Over six years ago, when we opened the first Self Edge, we had a list of brands which we knew we had to carry. At the top of that list was a brand nearly unknown outside of Japan. We'd seen their jeans in a few motorcycle shops around Tokyo and admired their pure vision; this brand was Iron Heart. Six years later our best selling jean every day, month, and year is their flagship 634s jean. This jean looks great on anybody that tries it on, the fabric feels great right off the bat, and the denim ages well with wear, basically it's the perfect jean.

Over the years Iron Heart has gone from a few jean models, a few shirts, and the occasional winter jacket to a full diverse collection of jeans, pants, shirts, loopwheeled t-shirts, sweaters, wallets, belts, jewelry, and functional outerwear. Being that we carry other brands in our stores it would be impossible for us to properly carry everything Iron Heart produces. We wanted to show off their entire collection in the states so we've taken all the product that Iron Heart currently makes that's available in their flagship stores in Japan and brought it all to New York City for a ten day period.

Starting Saturday, October 20th Self Edge New York will be transformed into an Iron Heart only shop for ten days with a full range of everything they produce. To kick things off we have a party planned for Saturday (October 20th) from 6pm to 10pm. The entire Iron Heart Japan and UK crews will be in full attendance including Shinichi Haraki, the man behind the madness.

To commemorate this occasion we've done a three part collaboration with Iron Heart that will be released at all three Self Edge stores. On October 20th we'll be releasing a Self Edge x Iron Heart Loopwheeled T-Shirt, a 634s jean made of the super dark indigo SEXIHXLSXA13 23oz denim, and The Final Denim Jacket. The Final Denim Jacket is exactly that, the ultimate denim jacket. It's made of 23oz selvedge indigo denim, the body length is 2" longer than your average Type III jacket, it's got two front hand pockets, the entire body is blanket lined, the arms are poly quilted for comfort (when worn with a short sleeve shirt), and it's got a denim phone pocket on the inner left chest. They said we couldn't make a denim jacket out of this fabric due to how many layers of fabric there would be at a few of the stitch points, Haraki-San made it happen and and for that we're very thankful. 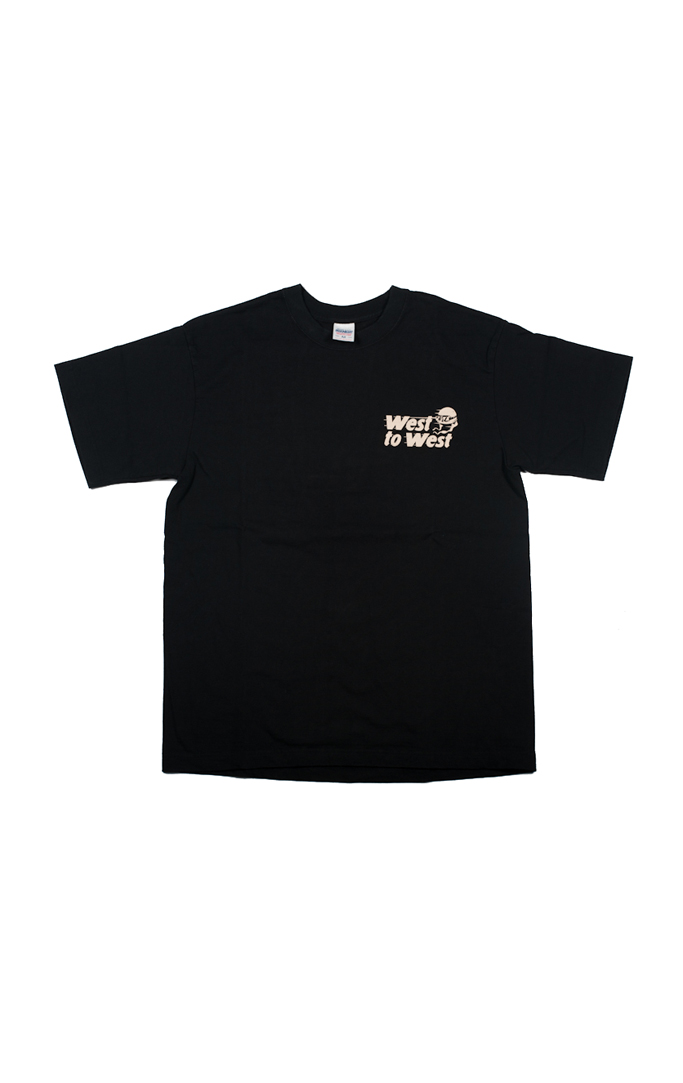 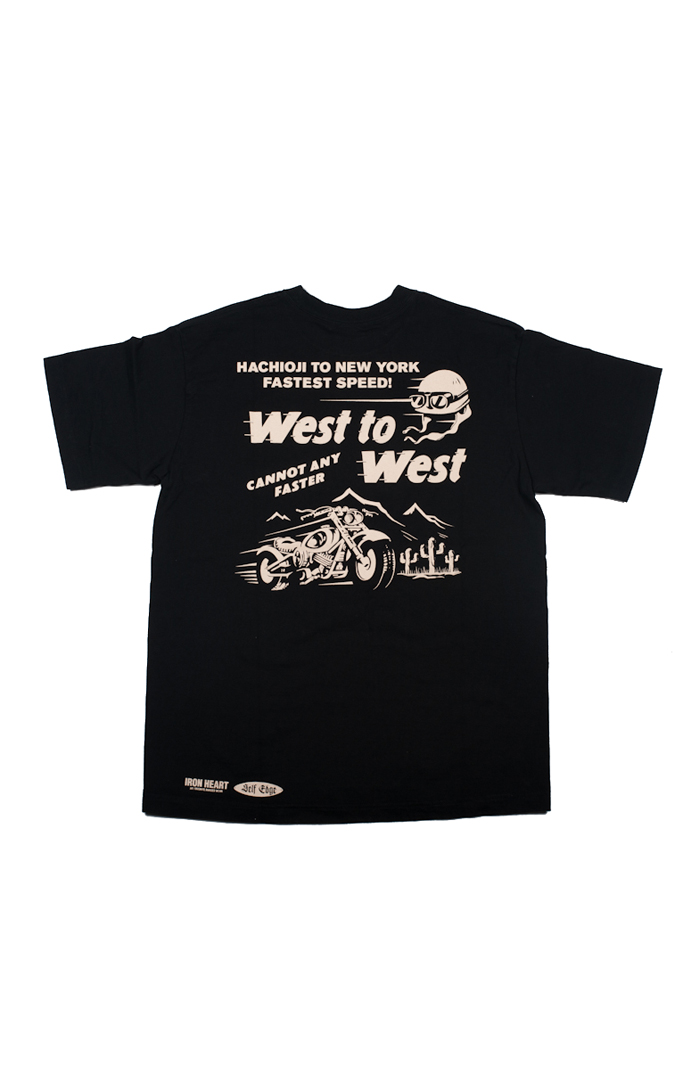 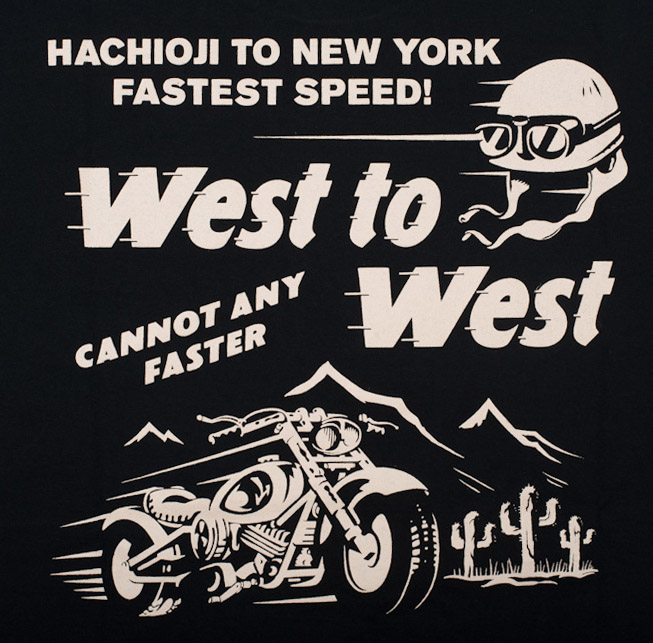 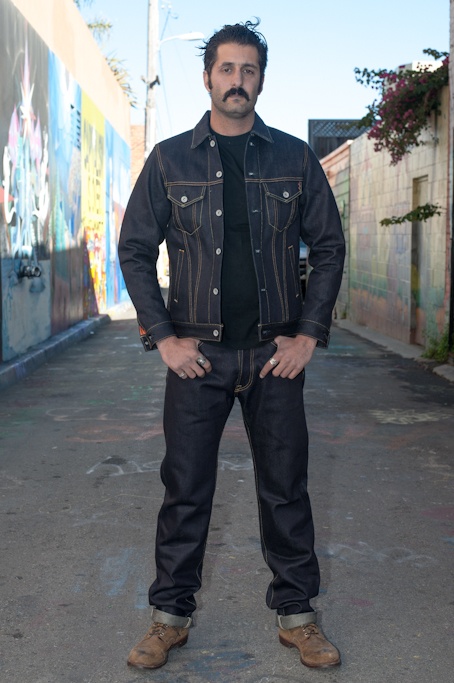 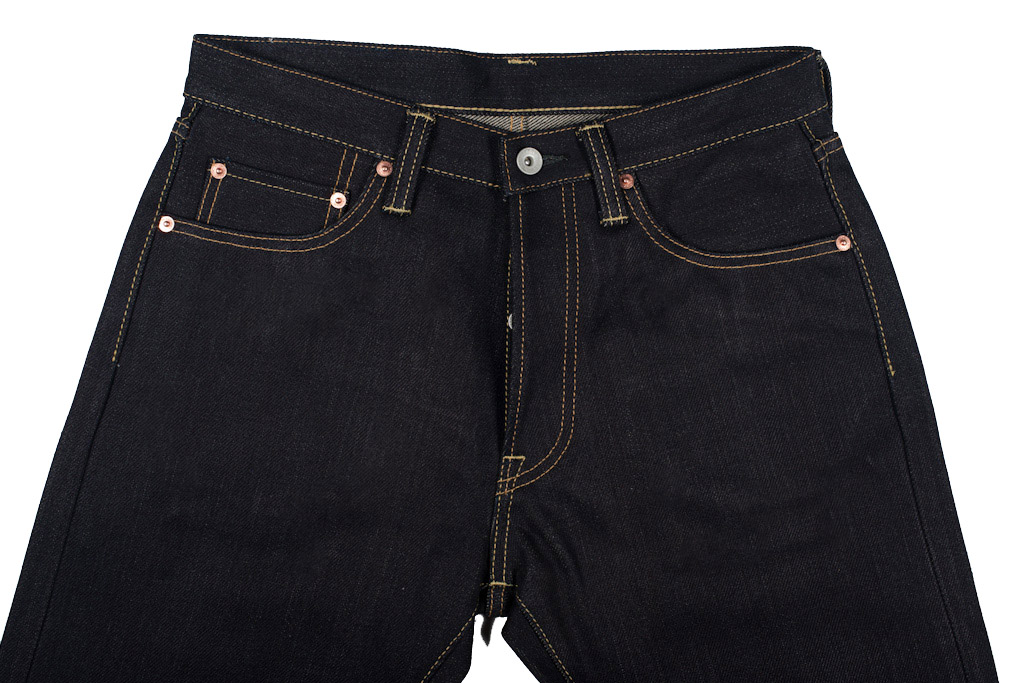 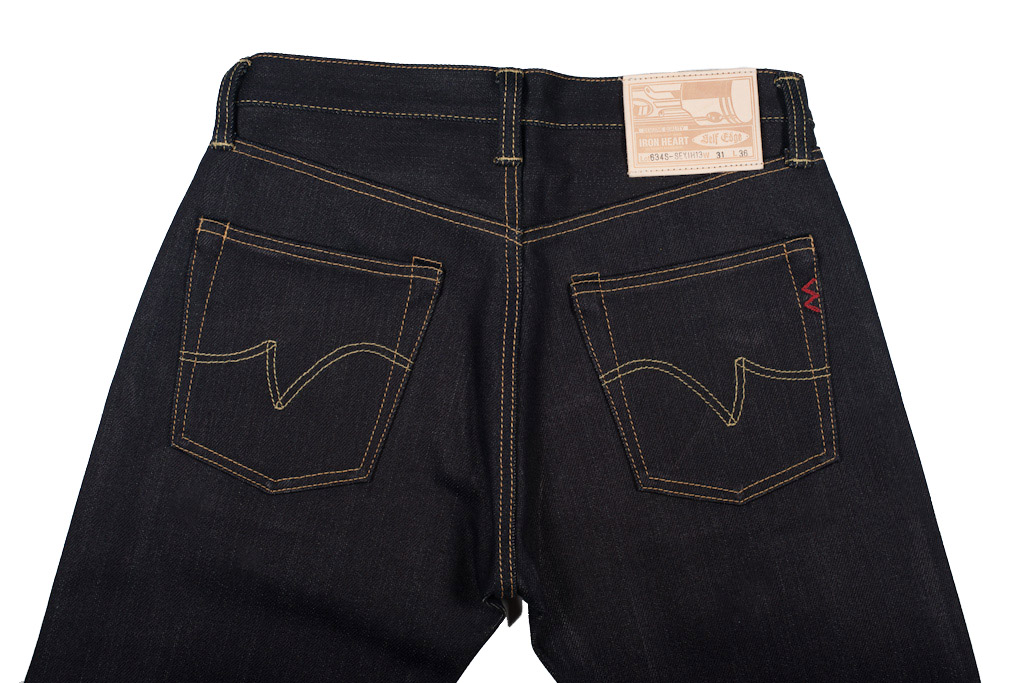 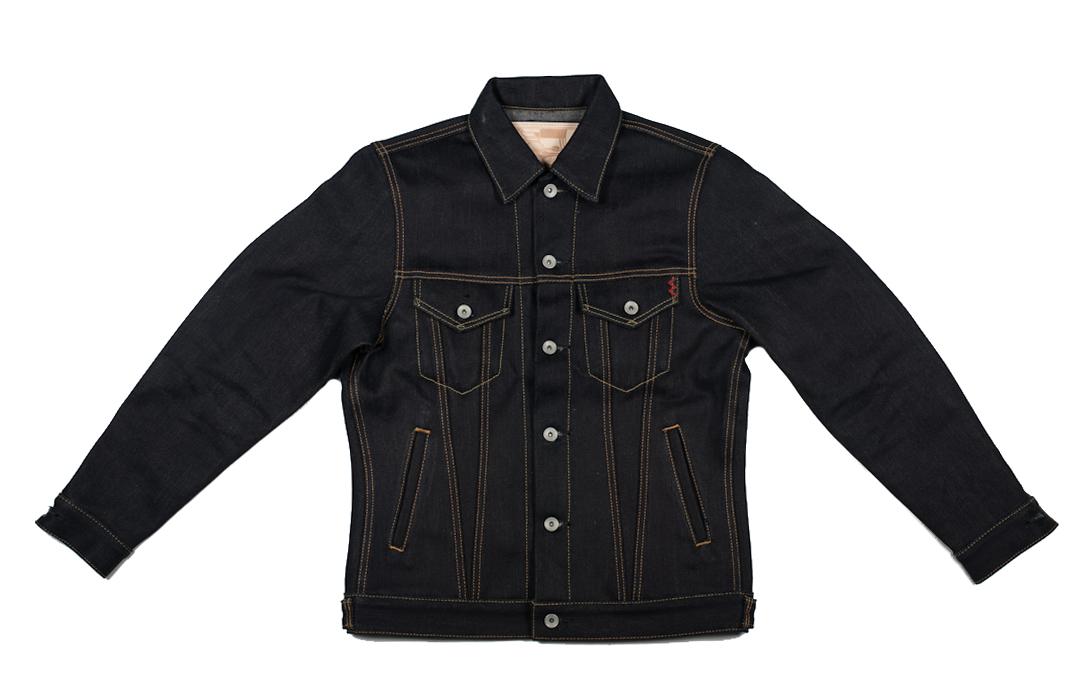 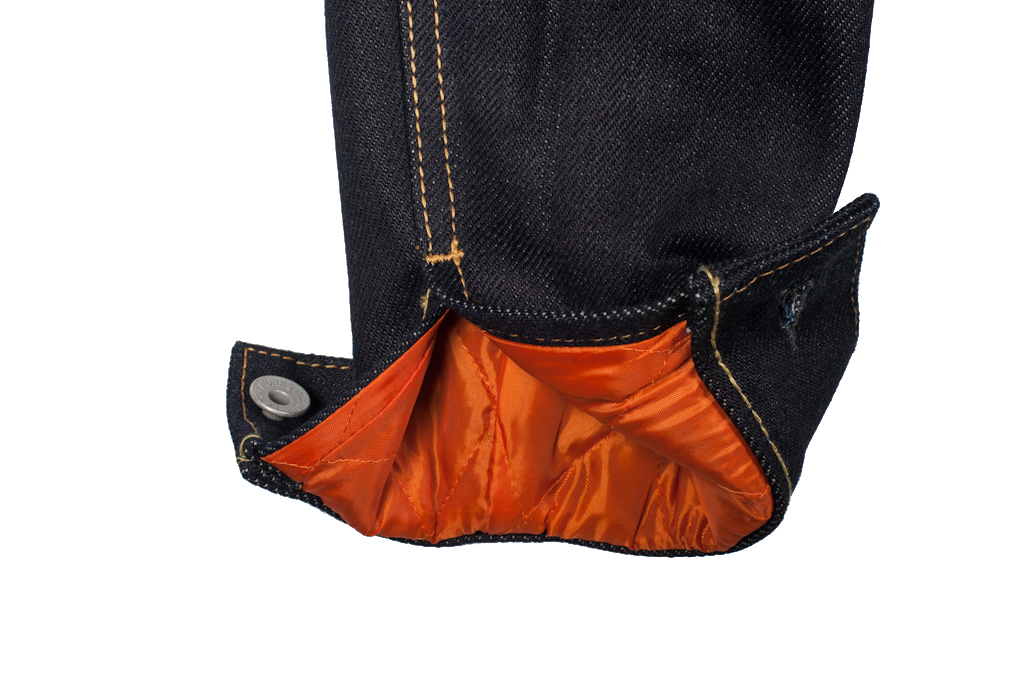 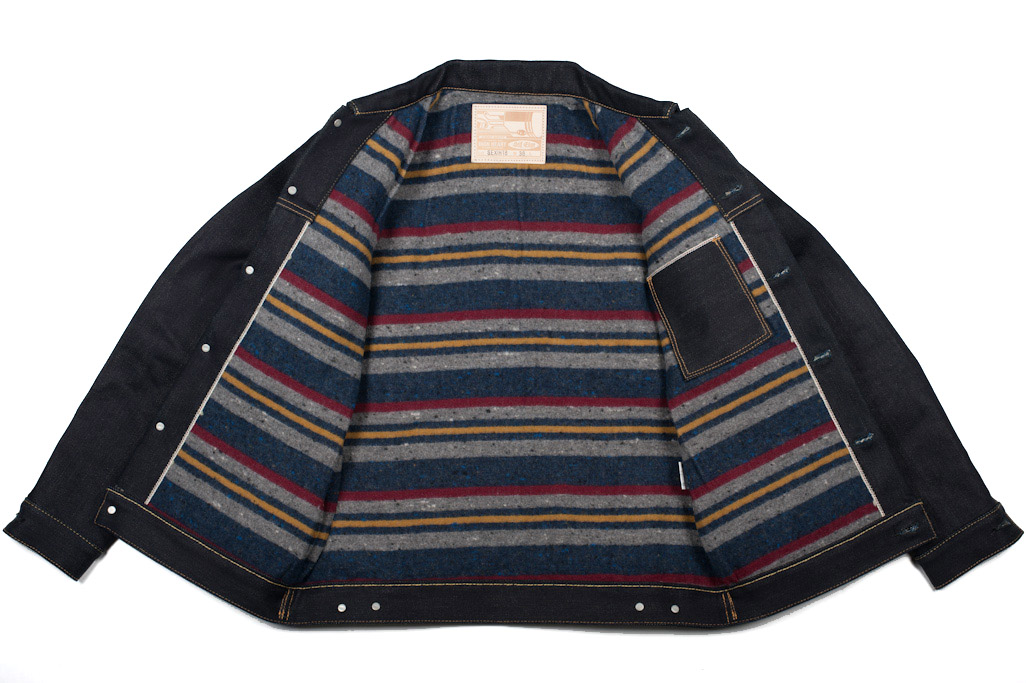 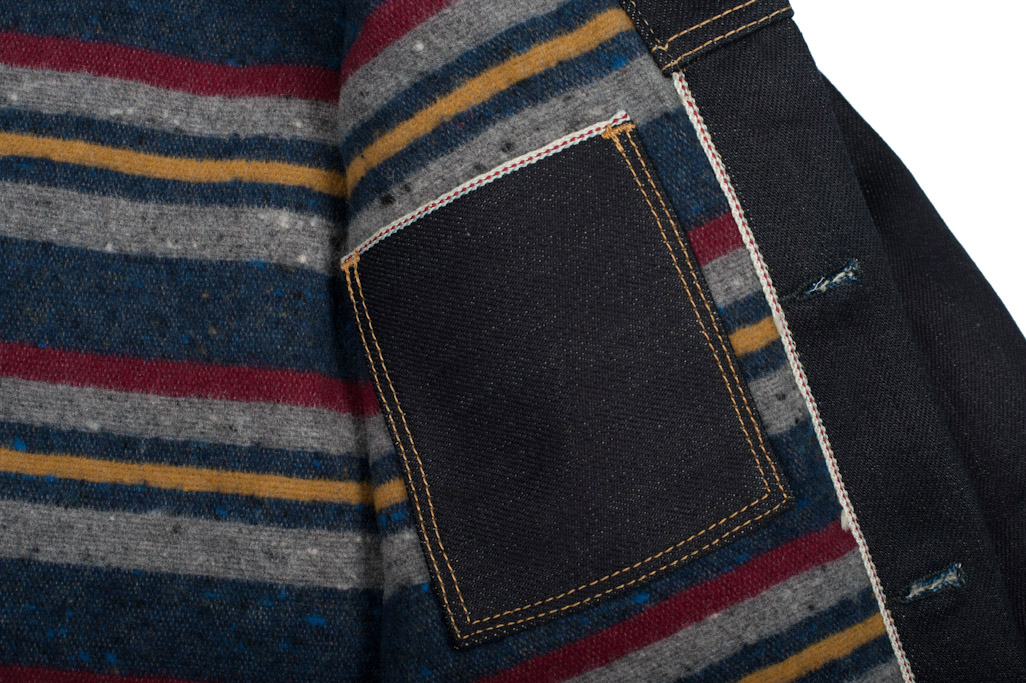 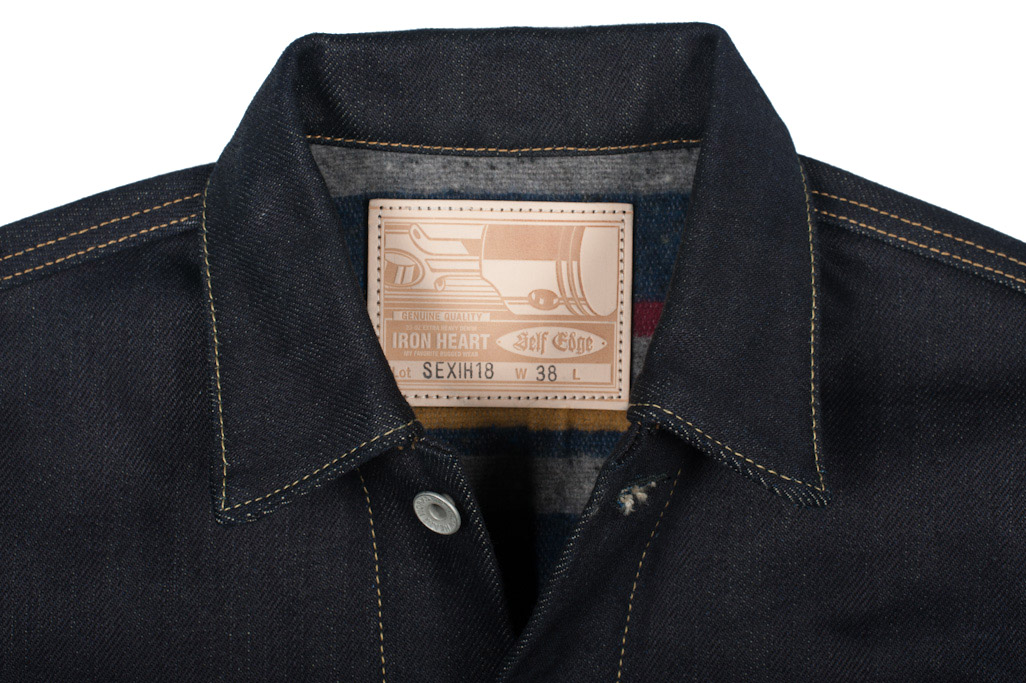