What suit shoulder do you prefer?

On the spectrum from more natural to more structured suit shoulders that are tasteful and well-done, what do you prefer? For a contrast, see Vice President Bush's more natural shouldered suit, compared to President Reagan's structured shoulder from the 1981 State of the Union address.

Qualifications: all shoulders have some structure; the difference may be to some extent a matter of degree; we're looking at high-quality versions of either style and not linebacker stuffing or lumpy messes. 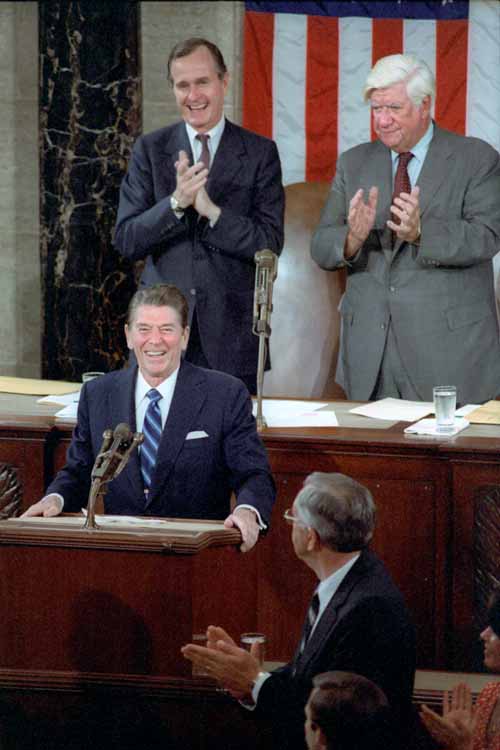 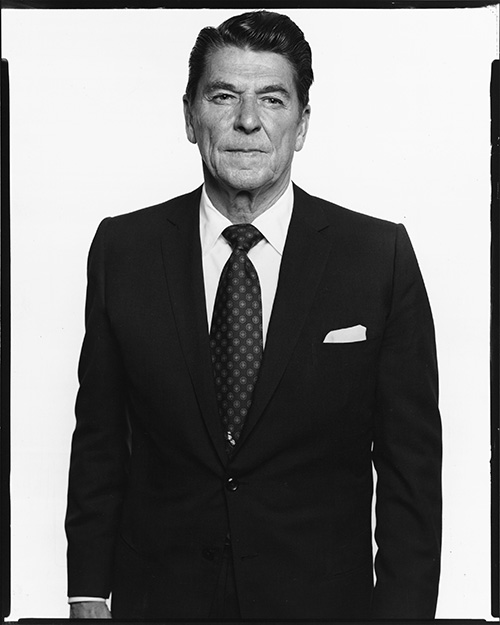 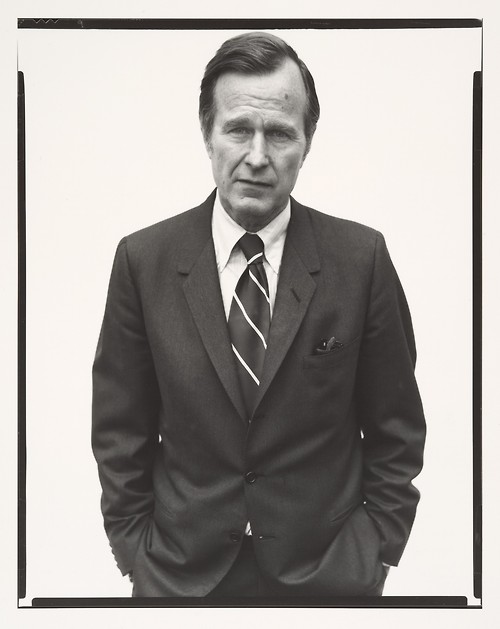 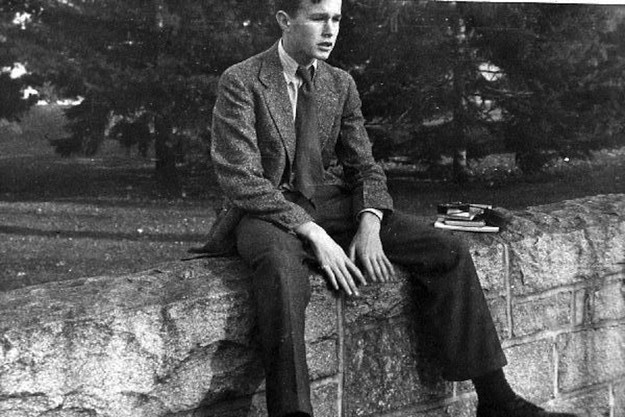 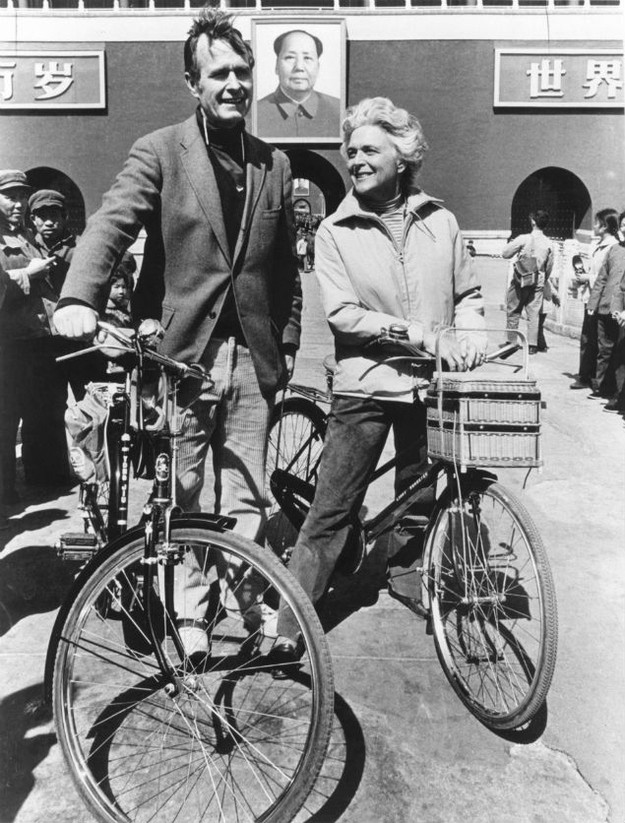 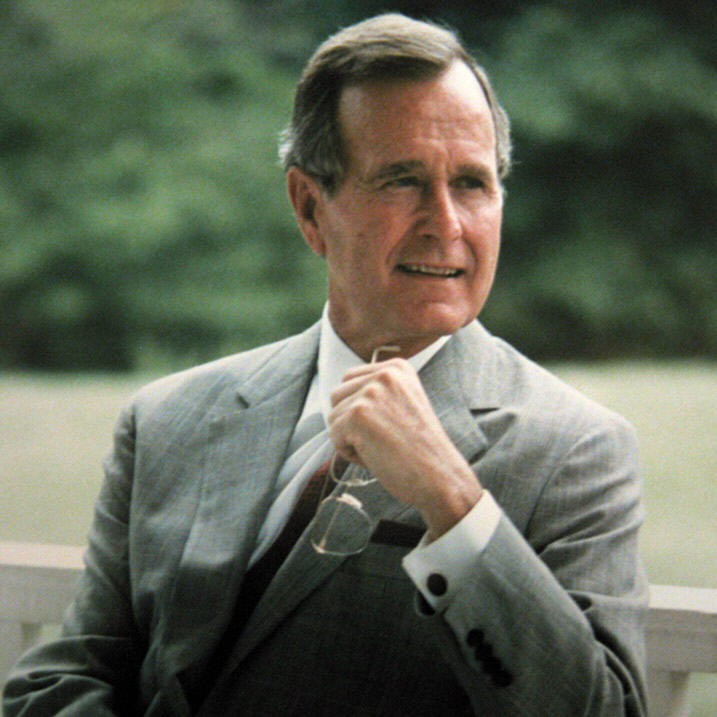 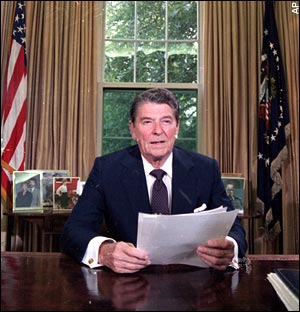 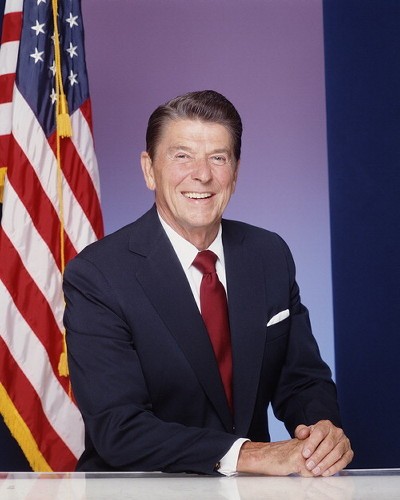 SF fetishizes the soft shoulder, but shoulder preference should correspond with your upper body build.

If you have square shoulder, you want a less padded shoulder
​

I say, why choose. I find shoulders are a little like politics, some days I am very conservative, some days less so.

I have relatively broad and square shoulders for my body type, so I gravitate towards a more natural shoulder. I don't go to the extreme of no padding but have asked my tailor to minimize the padding that he puts into my jackets.
-ArchibaldLeach

On the Democratic side, here's President Wilson in a natural shouldered suit, with his granddaughter. Trim lines were in during the 2010s, early 1960s, and the 1910s. The fifty year cycle: 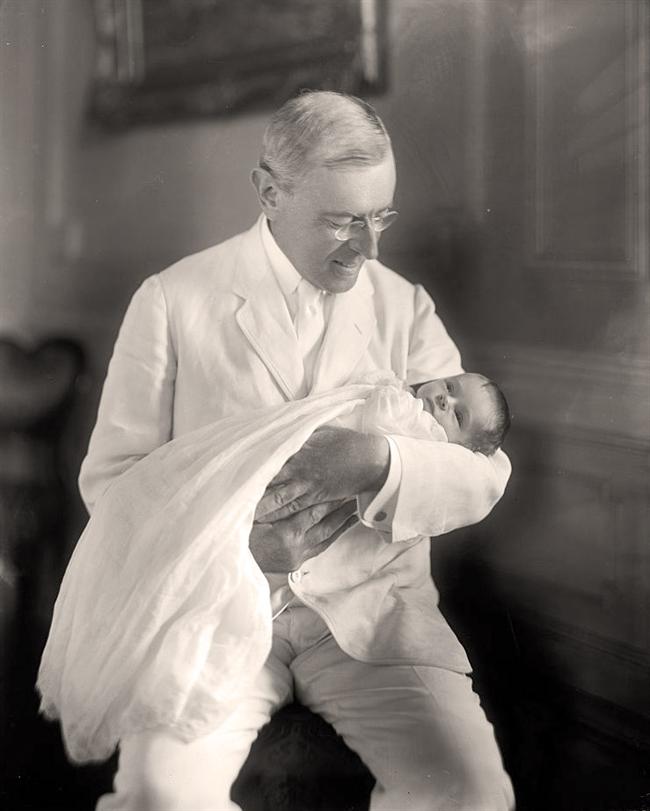 Did you know that President Wilson read Styleforum? 2 inch cuffs and no break. He put his own spin on the outfit with an attached club collar, white tie, and tiepin. Shoulders are on the natural side: 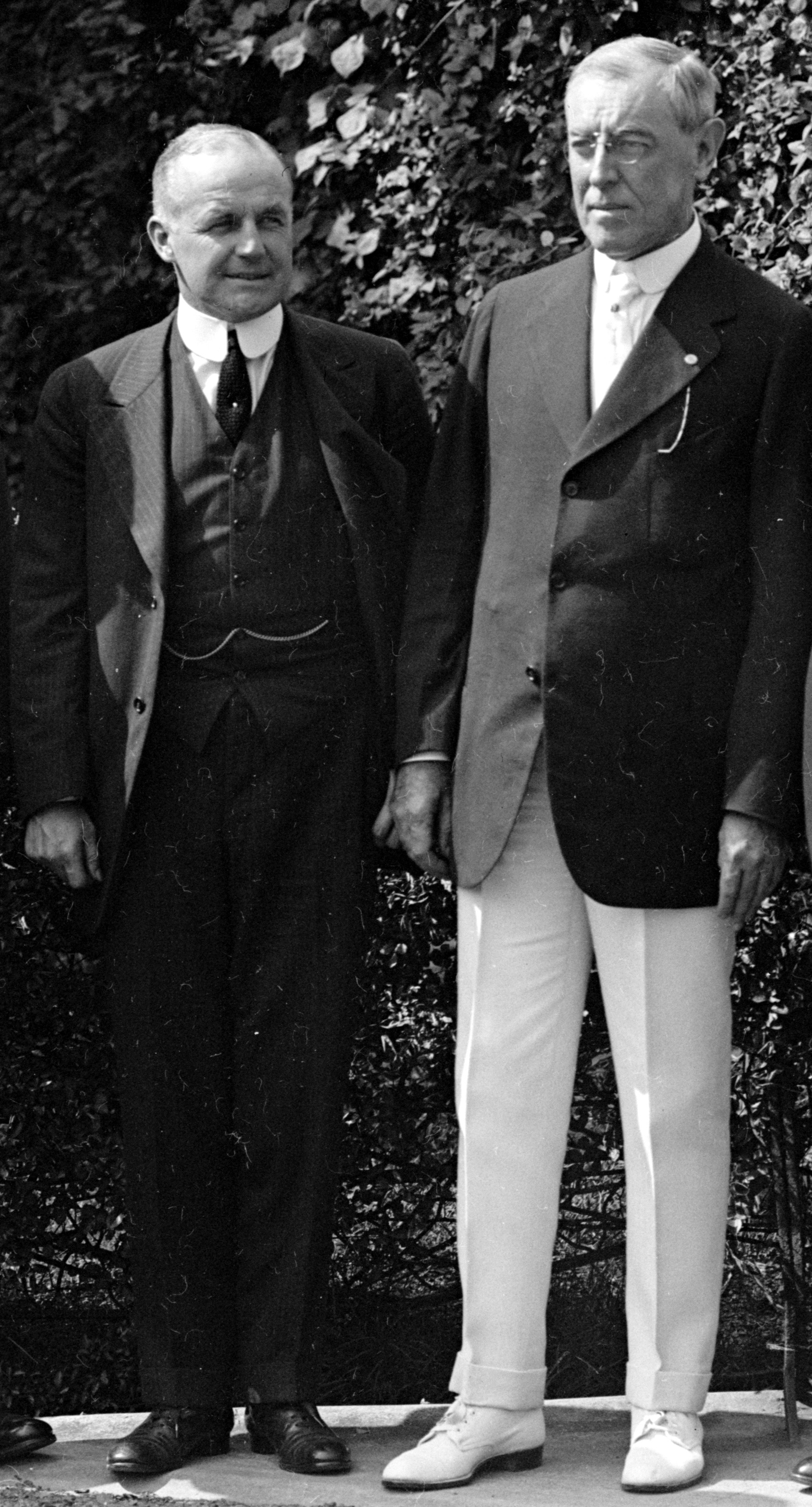 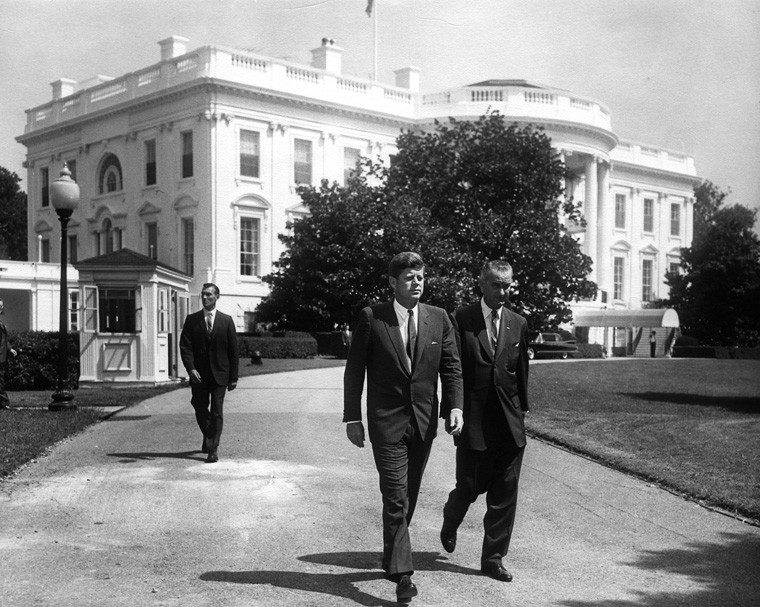 Just to clarify, I am neither politically right, nor left, nor center, but orthogonal.
Last edited: Oct 2, 2013

"SF fetishizes the soft shoulder, but shoulder preference should correspond with your upper body build.

If you have square shoulder, you want a less padded shoulder"

If that is a general guide, don't you think Bush could use a bit of shoulder?

If you have square shoulder, you want a less padded shoulder
Click to expand...

Indeed. Matteo Marzotto is my standard example of someone who would benefit greatly from some padding above his deltoids: 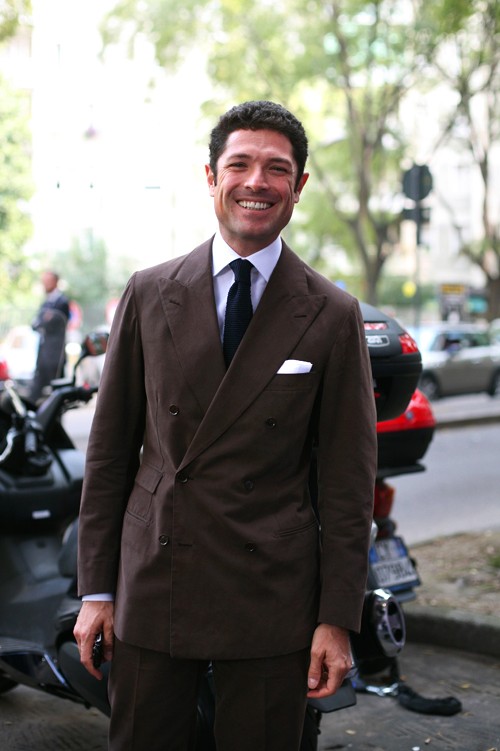 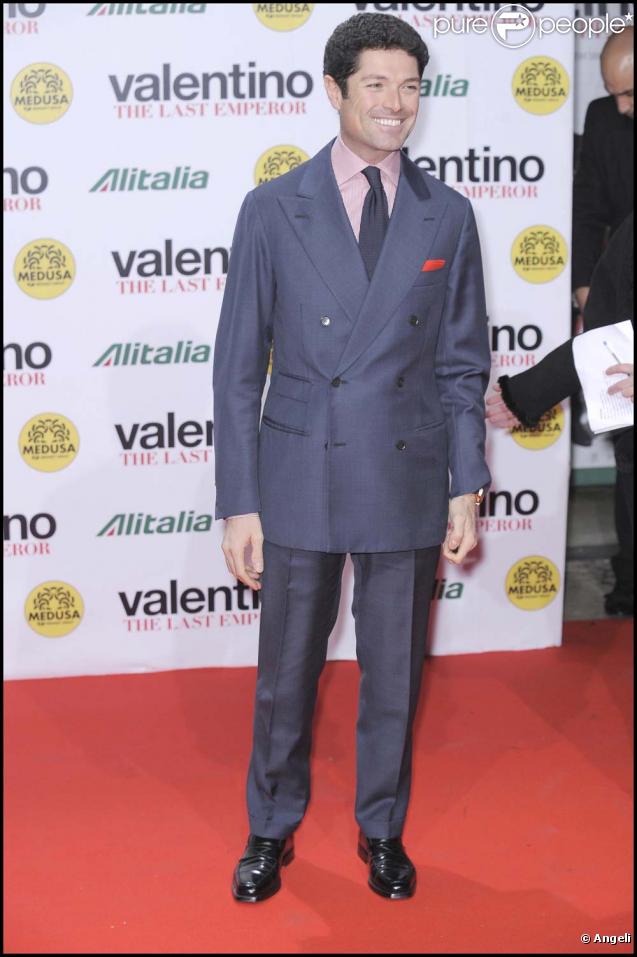 *** ventless crew *** *** teutonic crew *** “Whenever you have learned to discriminate the birds, or the plants, or the geological features of a country, it is as if new and keener eyes were added.” -- John Burroughs

Ivar said:
Indeed. Matteo Marzotto is my standard example of someone who would benefit greatly from some padding above his deltoids:

That neck circle is big as well.

I have to say natural shoulder if you can wear it, the english shoulder is achieved more from cutting and roping than padding. I think it gets confused with the big padded shouldered suits that Americans used to wear a lot, its a third way from what we see in these interesting pictures.
REEVES, A very British Bespoke tailoring house in NYC 41 Union Square West suite 504 Cell: 9177832270 Website: http://www.reeves-nyc.com Instagram:https://www.instagram.com/davidreevesbespoke/?hl=en

I like a shoulder that has enough structure to give it a clean line without building it up, i.e. keeping my natural shoulder slope. I like the look of sloping shoulders. 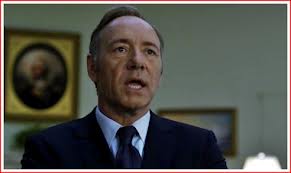 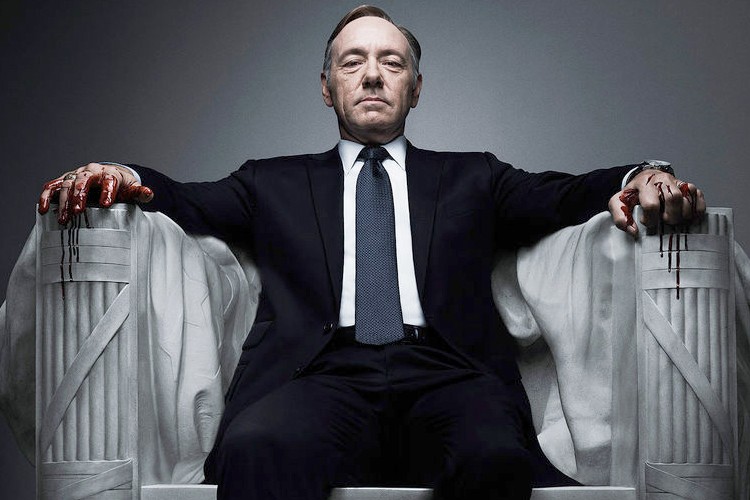 Could this poll have a both/either option, please?

I have worn, and wear, coats at both extremes of the English hard/soft spectrum, and ones in the middle. Currently, despite the apparent majority view on this board, I tend toward the harder end. But that can and probably will change.

As has been said, one's build can be a determinant. As can the garment itself. For example, really soft A&S type shoulders just look wrong to me on a hacking jacket built for riding, shooting and other hard use outdoors. Whereas, while other shoulders are perfectly acceptable, there is something particularly appealing about a soft drapey approach to a double-breasted dinner jacket.
Regards

I try only to post on subjects that I am deluded enough to think I know something about.

This discussion is built on a faulty premise, because Reagan probably didn't wear much more padding than Bush did. The former had a naturally broad, rectangular torso, and it probably helped his acting and political careers. Does anyone know what Bush's suit size was? Anyway, wear what is best for the body build.
Does your style help you offline? Are you sure? Are you wasting time and money trying to figure out your style? Not enjoying what you wear? Forums, etc. can be helpful, but they're biased and limited in knowledge of style and the person. There is a faster, in-depth, low-cost, professional and private way for the individual. Help with purchases and teaching how to be stylish - improvement can be huge.
(Not affiliated with other image consultants or their websites.)
www.mensimageconsultant.com

I go to the gym alot so i have descent size shoulders...so i prefer natural

Most of my suits are natural shoulder, but some of the most beautiful suits I have ever seen have structured shoulders. Cary Grant and Martin Landau are wearing Quintino: 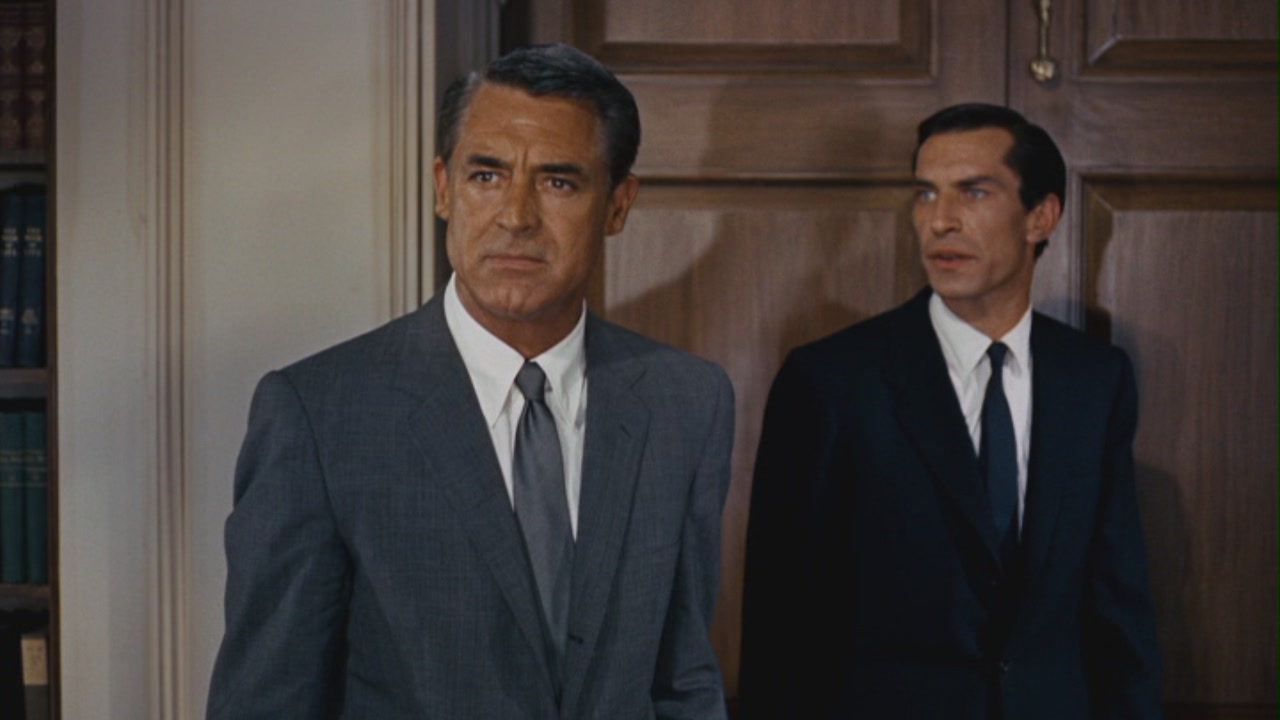 The Duke of Windsor also had moderated padded shoulders. Note the flawless sleeve on his suit jacket. 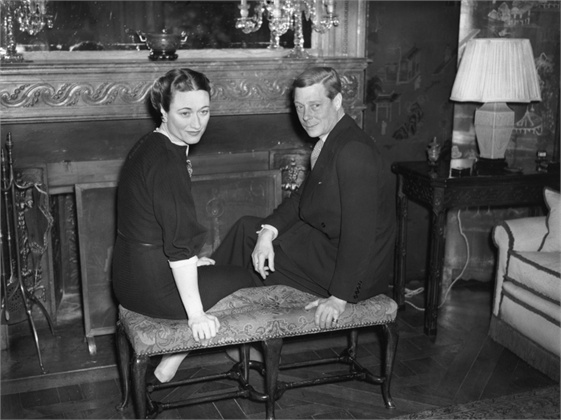 The usual caveats apply -- wear the shoulder that fits you best, there's no one best type of shoulder, there's a continuum between soft and structured. The choice, though, can be more informed by shared experience, and seeing exemplars of both styles.
Last edited: Oct 13, 2013

I have sloping shoulders, and it really depends. I have one Oxxford suit with natural shoulders that sits absolutely beautiful...I also have one Loro Piana suit with more structured shoulders, reminds me off the Steed suits, where the padding is right above the delts...looks really sharp and good.