New posts
I think we did well on food today.

Our first stop this morning/brunchtime was a Japanese restaurant in...Jiyugaoka? It was phenomenally good, and Alex got a kick out of the fact that I don't fit in/on/around any of the tables. I haven't been able to sit cross-legged since I was maybe 6 years old, and I definitely can't fit my legs UNDER the tables, since they're all of about 9 inches off the ground. So...breakfast and a show! 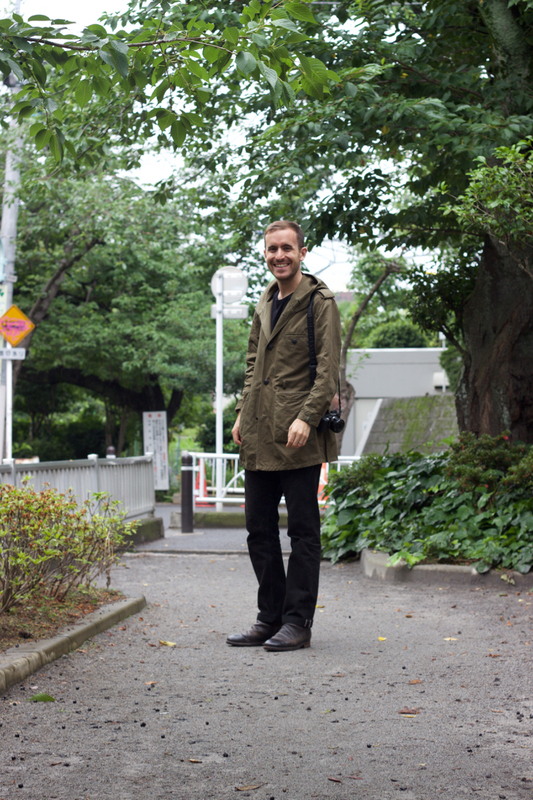 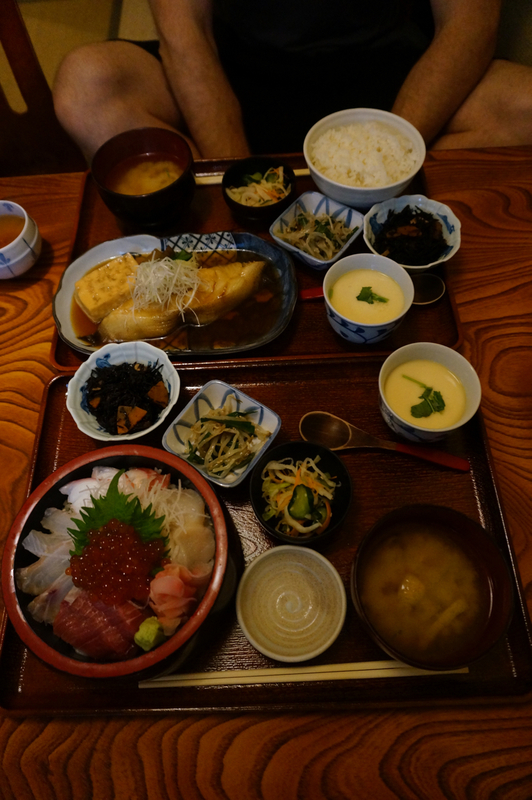 Then it was time for dessert, so we went to a teahouse. Matcha with milk and a chestnut sweet from Kyushu was the choice of the day - delicious, although once again the fun part was watching my try to fold my giant gaijin body into the teahouse space. 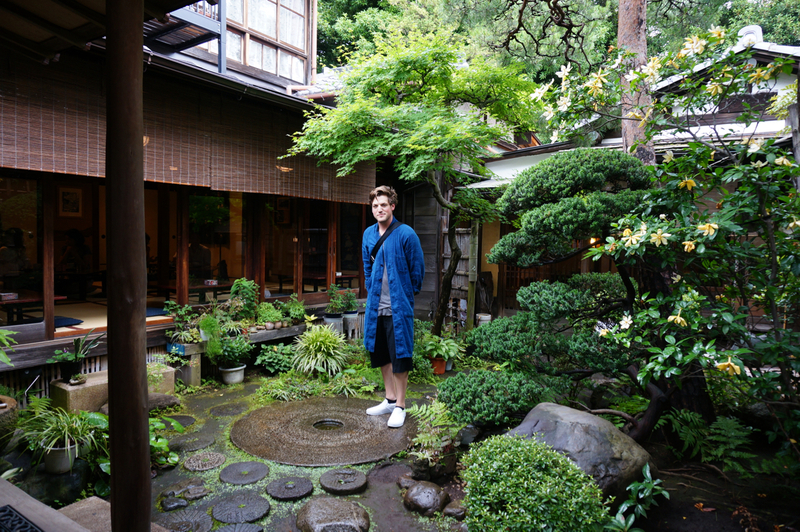 Oh, and then for dessert we went to a shop called "Bake," which does...egg tarts? I don't know anything about egg tarts, but they sure were tasty even though I almost dropped mine everywhere. 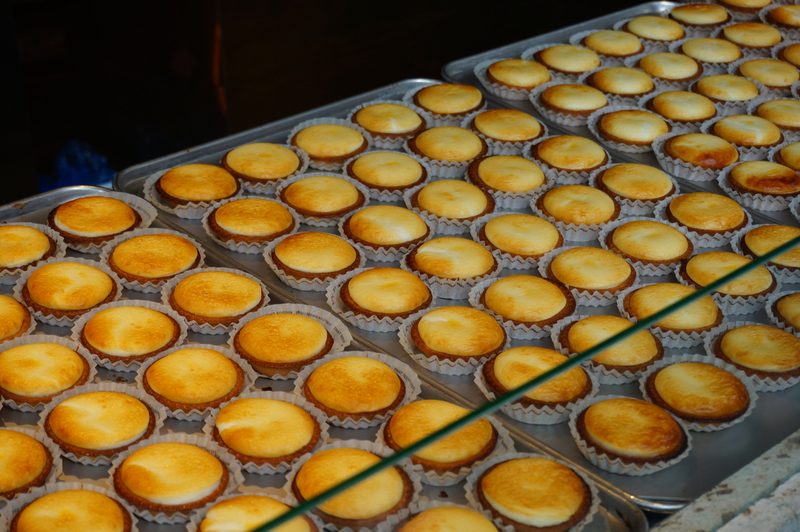 Then we did some boring clothes stuff. Y'know, Lift, Carrefour - looked at all of the CCP, Taichi Murakami, M.A.+, Deepti...everything we all drool over. Coolest stuff? Taichi Murakami, by far. Also, I learned that Tyvek, the stuff you make envelopes out of, is...breathable? Taichi uses it as a jacket liner. Who would have known? You'll have to read Alex's article if you want to learn more about the places we visited. After we wandered through a bookstore and some pet shops (I am on the look out for kawaii shiba goods for my two kawaii shibas), we went to the Attachment flagship space to take photos and ask some questions. It's another great shop - the space is really, really cool, and the clothes ain't bad either. Go there just to try stuff on in front of the giant mirrors. 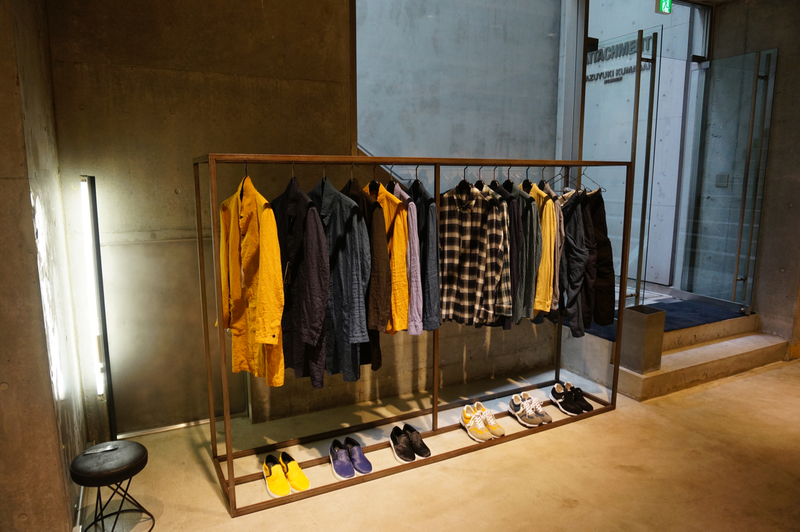 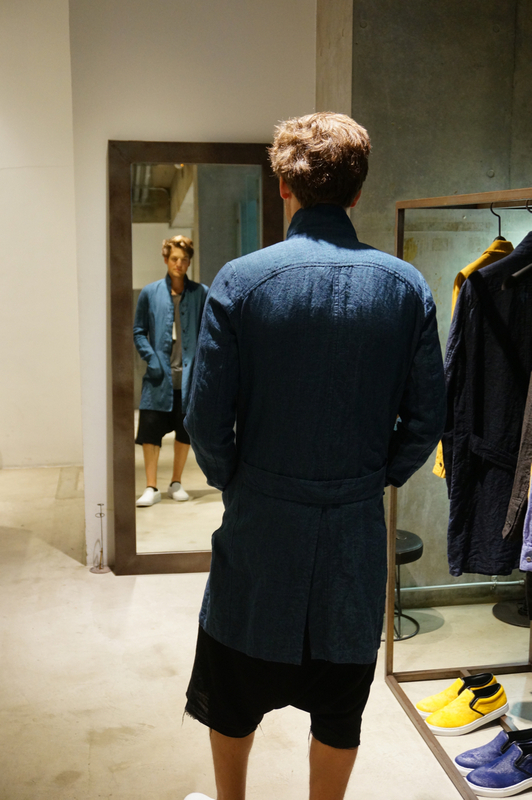 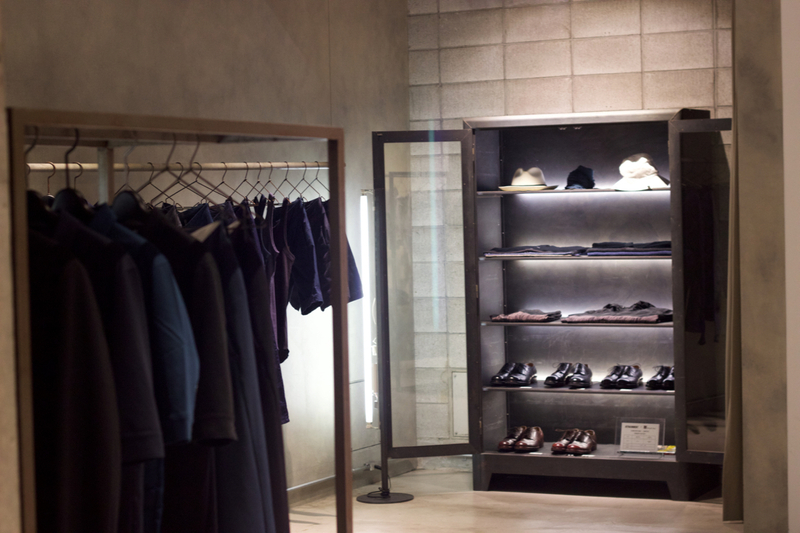 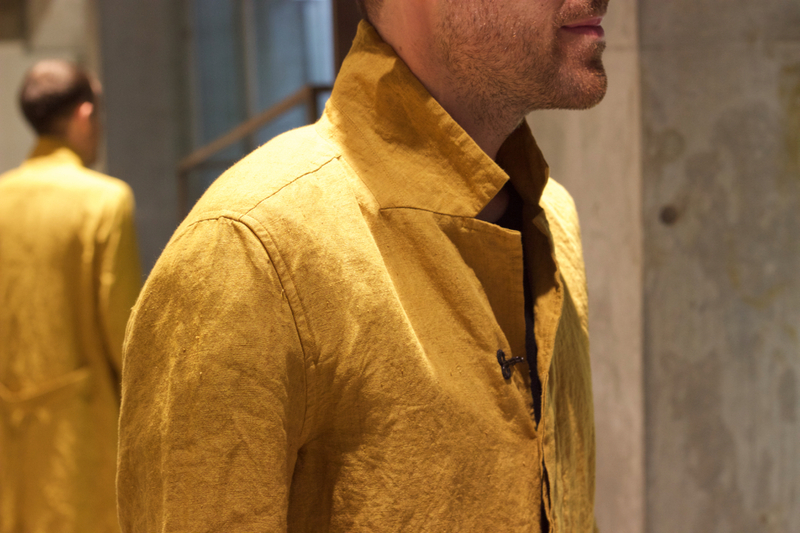 Our last clothing stop before dinner was Lewis Leathers. Alex tried on a dark green cyclone that we both thought was really, really cool. It's a fun store, and a fun stop for sure. They have some vintage pieces hanging on the wall - all very cool. 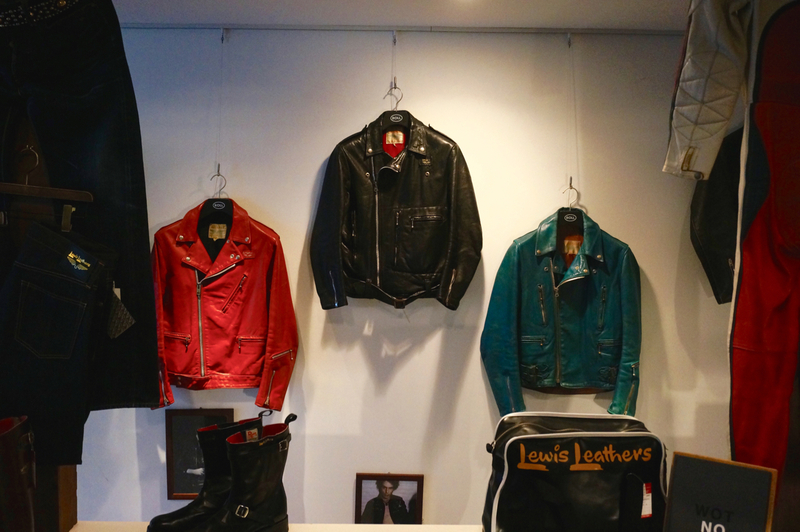 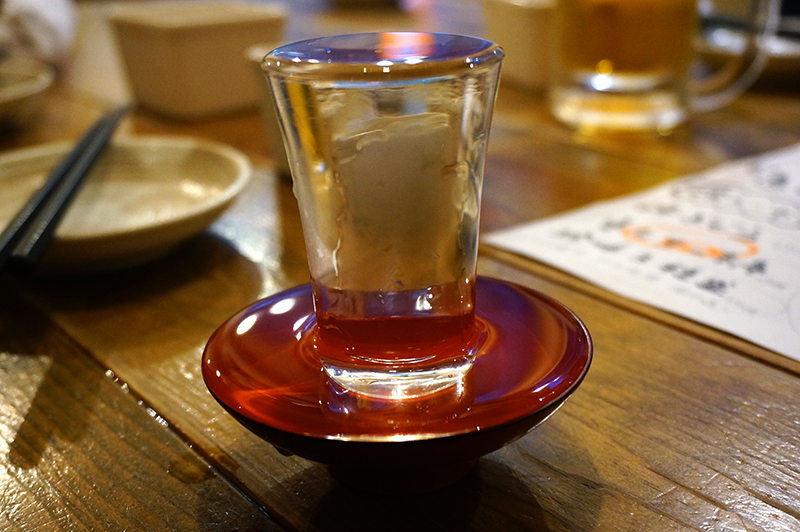 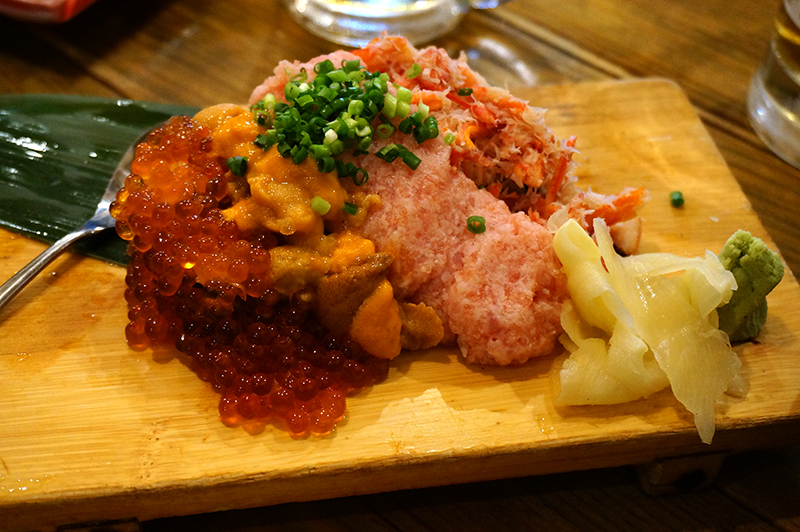 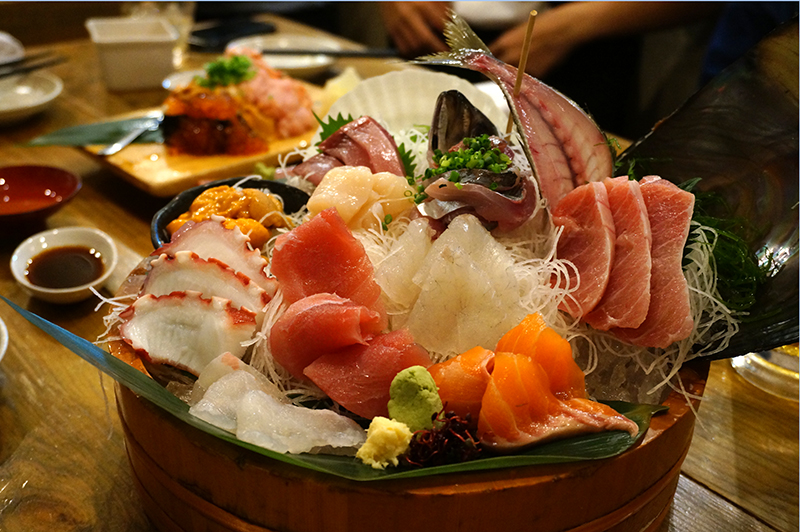 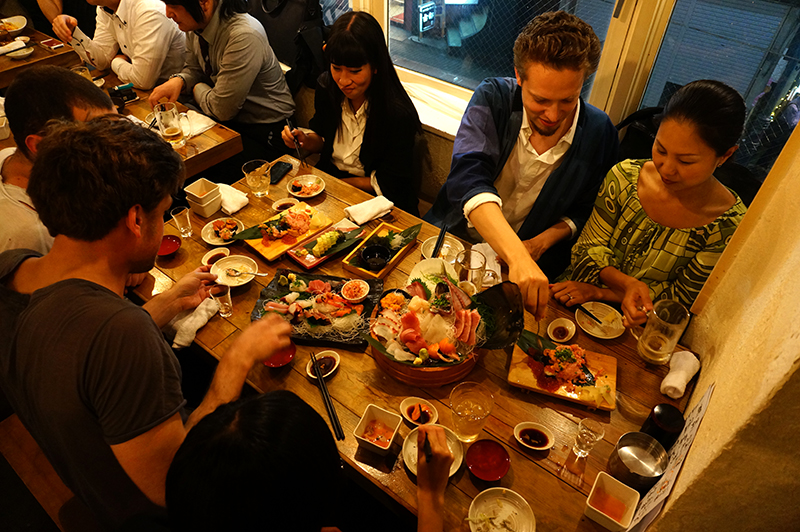 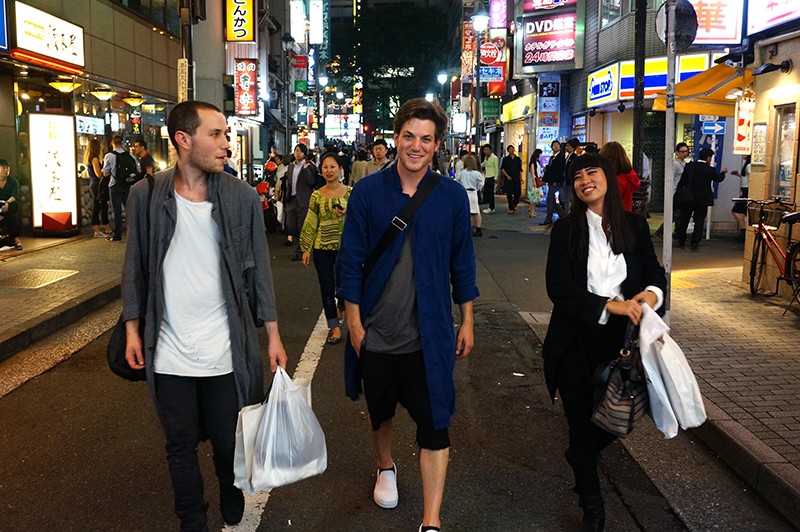 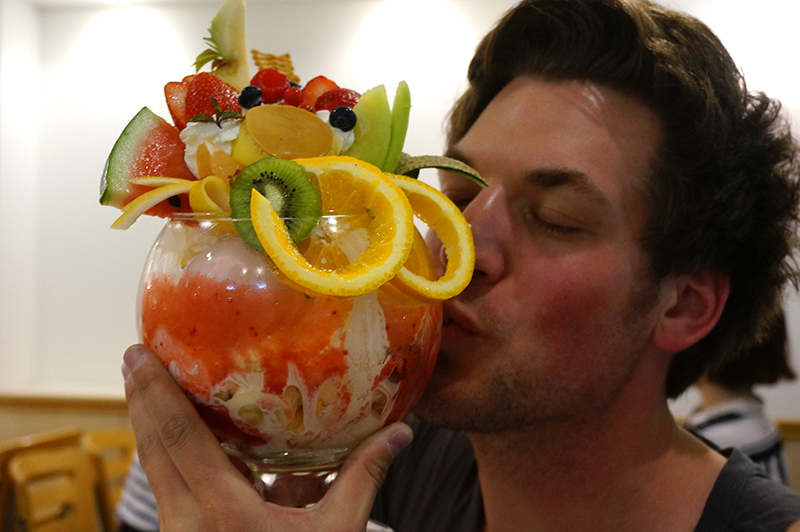 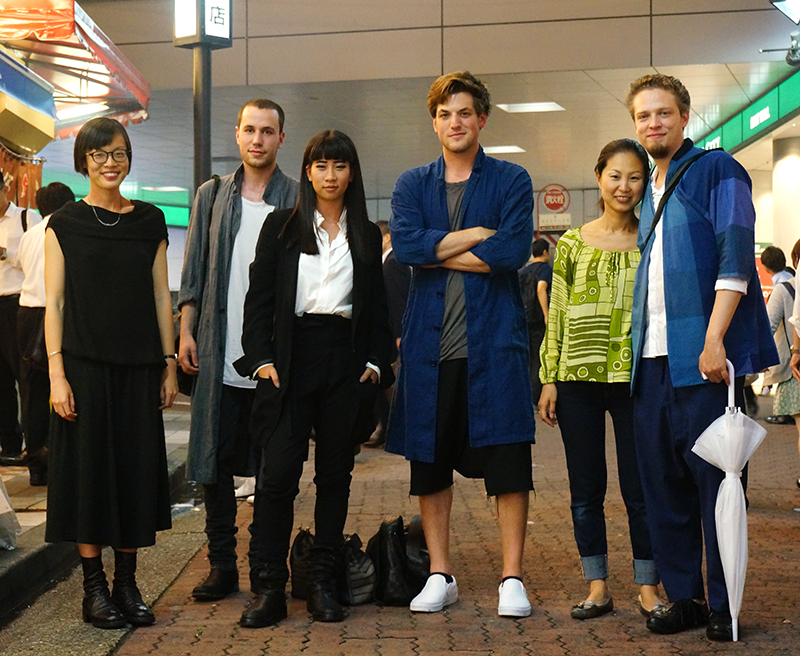 It's ok to just wear a robe in public in Japan? Awesome.

Maybe Next time I will treat you guys to drinks.
@Harold falcon and no, it still looks weird to dress like that. even here.
You must log in or register to reply here.
New posts