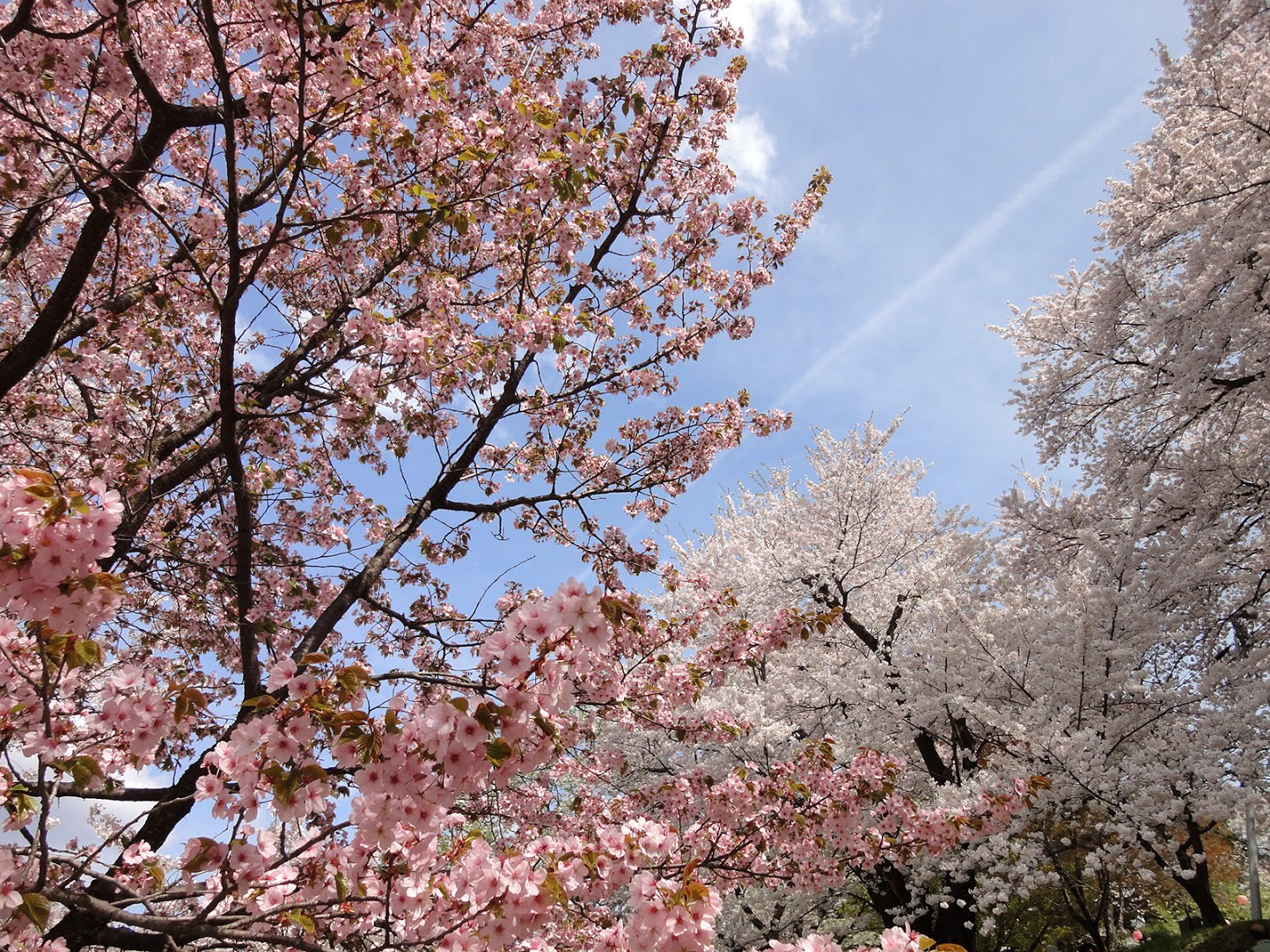 Every April, Japanese news helicopters descend like locusts upon city parks and rural villages. They hover over the plains below Mt. Fuji and sweep the coast along the Izu peninsula with telescopic lenses. After dark, they blast search-and-rescue spotlights borrowed from the Coast Guard into uninhabited valleys. They are not searching for criminals, nor are they trying to get the latest celebrity scoop. When newscasters interrupt a National Television broadcast for an important announcement, they are not waiting for the Prime Minister to deliver a speech. Instead, they are there to report the latest news on the cherry blossoms.

From the end of March through the end of April, flowers are the national obsession. Rugged workmen driving trucks pull over to look at the trees; bored housewives smile for the first time all year. The wet snows of a long Japanese winter have melted, and thick wool coats are traded in favor of cotton kimono. Newspapers around the country publish the anticipated dates of the blossoms every week for months, updating constantly as statisticians crunch available data to calculate the precise moment of peak blooming.

Family and friends gather on a designated Saturday in their local city park for picnics. In theory, they are there to walk around and view the blossoms: some bring binoculars or sketch books, while others clutch paper maps with directions to the best sites. In practice, an initial circuit around the park is enough for most, who then lay down on colorful cotton blankets and focus on eating and drinking well into the night. After all, hanami - or “flower viewing” - is less about horticulture than about community: throughout history the blossom season has been a chance to get out and be seen, to reconnect with old acquaintances, and to have an excuse to party during the busy months between New Year’s in January and Golden Week in May.

After dark, strings of portable lights are tacked onto wooden poles to keep the festivities going. Taxis swarm up and down the street, carting back home those who can no longer walk, much less drive. The white flowers shine in the artificial light and most families rouse themselves for another circuit around the park. In a day or two it will all be gone; the blossoms will reach their peak and fall in brown clumps to the ground. Even touching a blossom on the branch is enough to make it collapse, and they can’t be saved as pressings in a book. Experts and aesthetes will tell you it is a comment on the fleeting nature of existence, of a moment of beauty that can never be repeated. To the men long-since passed out on the ground, or their wives frowning in embarrassment, it’s simply a joyous realization that nobody has to work the next day. 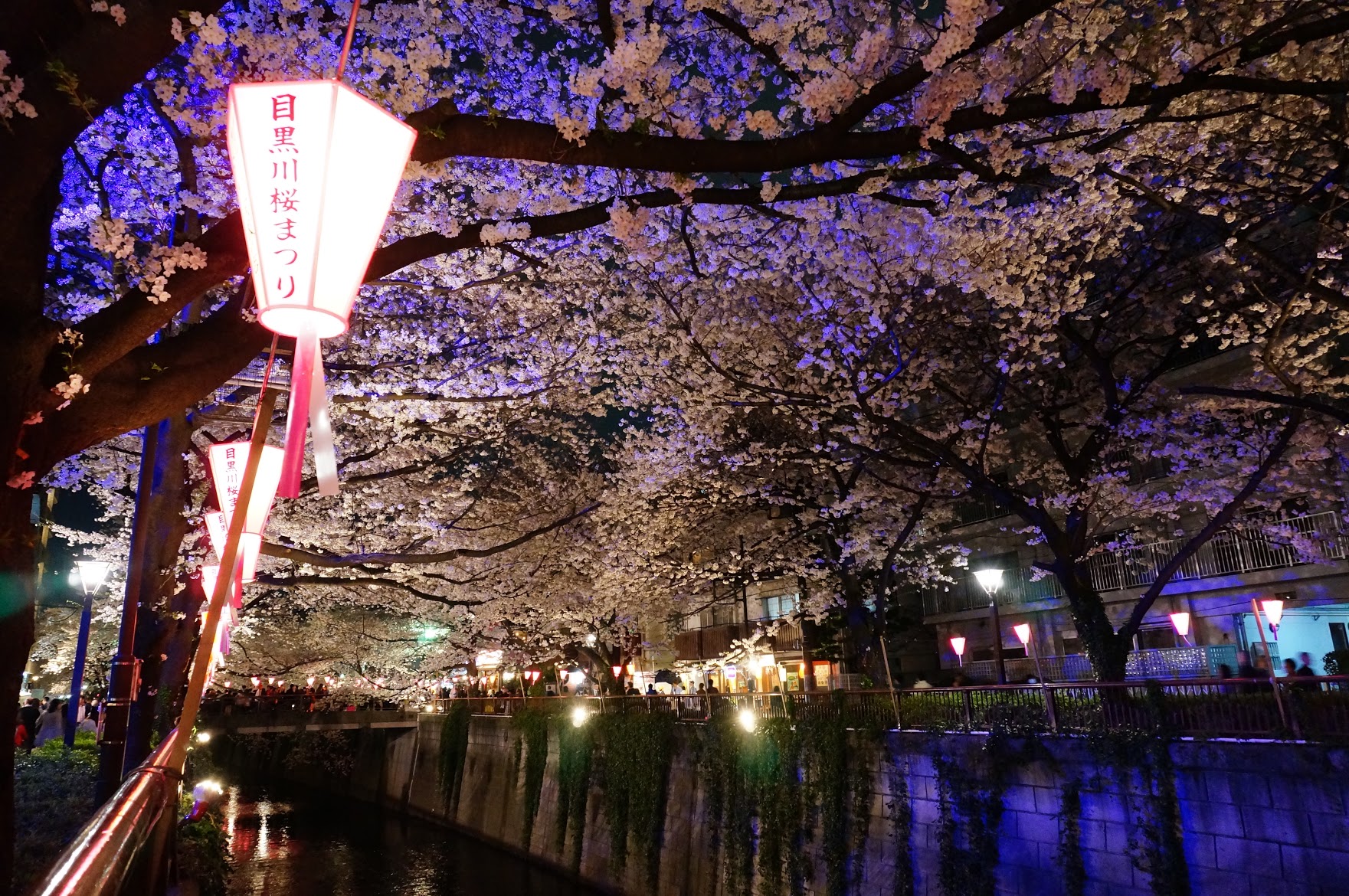 In short, it’s a holiday without parallel anywhere in the world. There are no religious overtones, nor is it tied to a specific historical event. It’s nobody’s birthday, and greeting card companies played no hand in setting the calendar. Kyoto, Karuizawa, or the central parks around Tokyo are always mentioned as the best places to go viewing, but instead I recommend Niigata. One of the oldest and most rural prefectures in Japan, it’s located off the beaten path along the western coast. It doesn’t get many foreign tourists and still retains the old traditions; it’s like walking into a full-color Ozu film, where families still worry about finding a good husband for their daughters, the calendar year is marked less by time than lunar festivals, and where the dialect is so thick that interviews with locals on National Television require Japanese subtitles.

From Tokyo Station, hop on the Joetsu Bullet Train: it takes about two hours and costs 10,000 yen. From Niigata Station it’s an easy bus ride to some of the best cherry blossom locations in the country. Head north to Shibata or Murakami and, while viewing, buy some of the famous local lacquer-ware. Emblazoned with bamboo patterns or family crests, each piece requires dozens of layers of thin red lacquer applied with a brush around a delicate wooden frame. 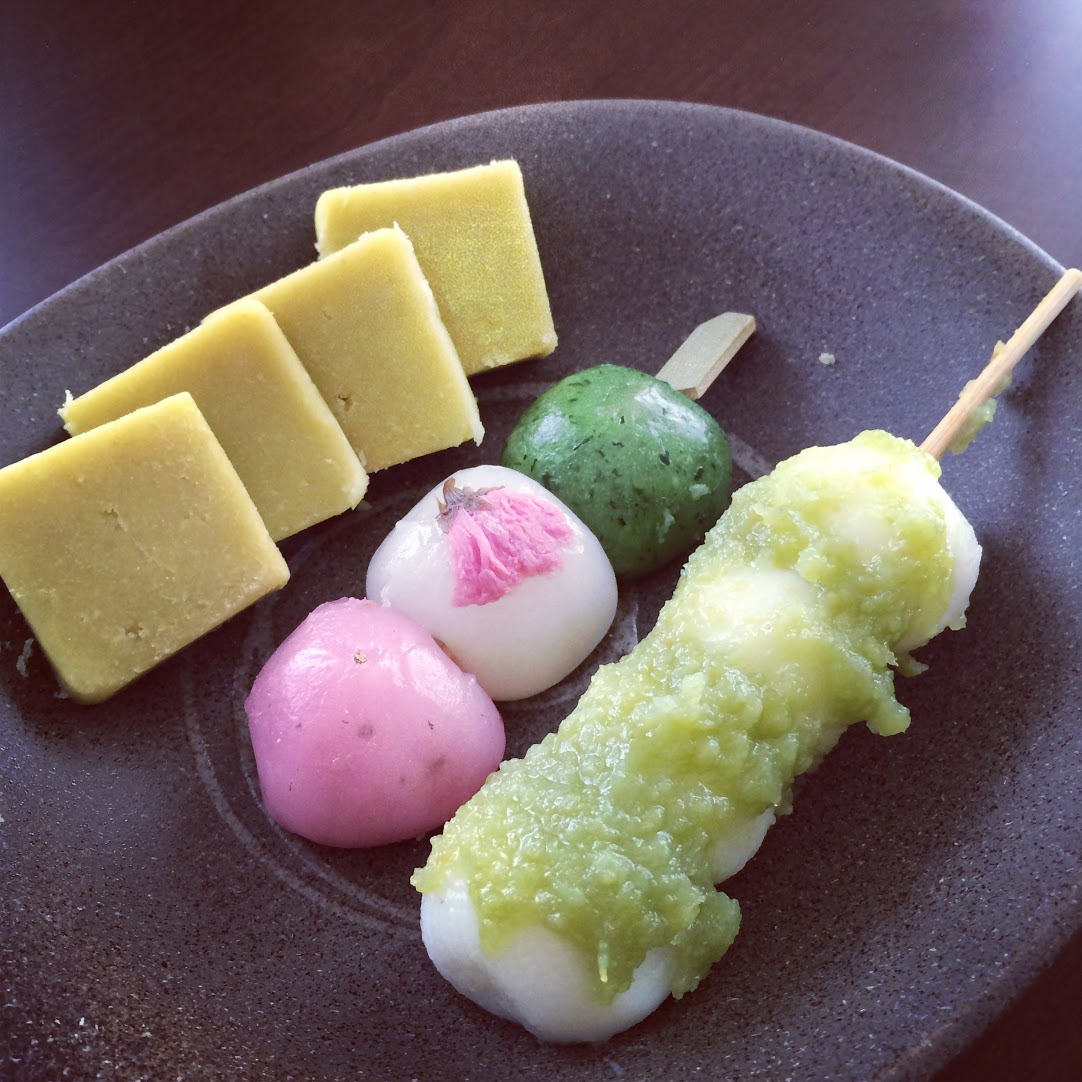 For a sea view, head south to Nagaoka on the local train that follows the coast. The surf from the Sea of Japan crashes against the rocks just beneath the tracks; tiny Shinto shrines are perched on top of rocky islands jutting out in the harbors. Or stop at Sanjo-Tsubame and follow the crowds to the city park, where several thousand cherry trees are in full bloom near the middle of the month. It’s likely that nobody will speak any English, but it won’t matter. Pull yourself up to almost any blanket laid down on the ground, make some new friends, and enjoy the local varieties of sake and delicious foods. Best of all, you won’t even have to stay the night; when you’ve had enough and can barely walk on your own two feet, just totter back to the station and catch the next bullet train to Tokyo.

Thank you for this. I'm planning a second trip to Japan, this time in the Spring. I'll make sure to stop by Niigata when the time comes.
" non-Tokyo Japanese feel about it just like how southerners feel about NYC. " New York City? Get a rope?
"Blue Denim in their Veins"