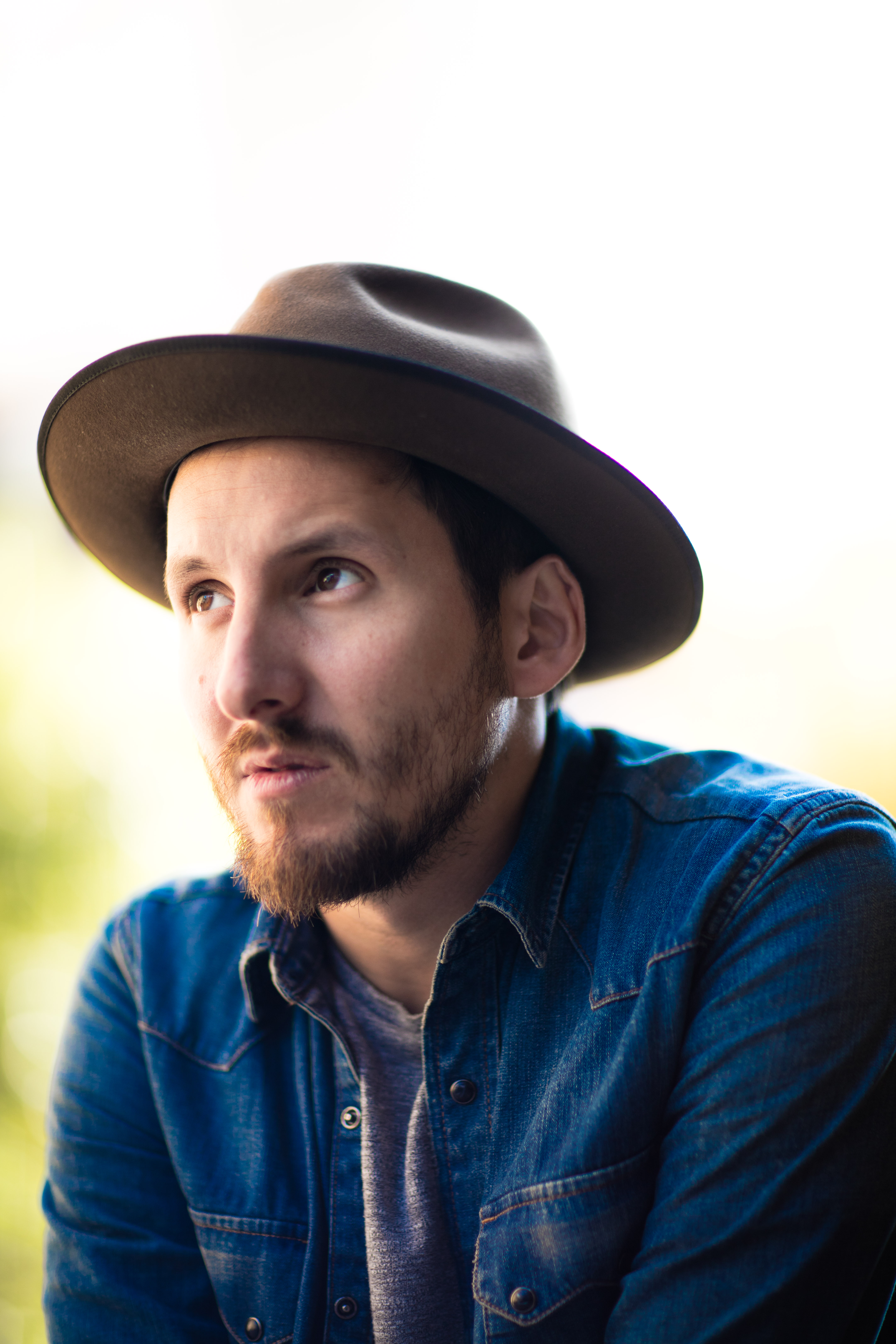 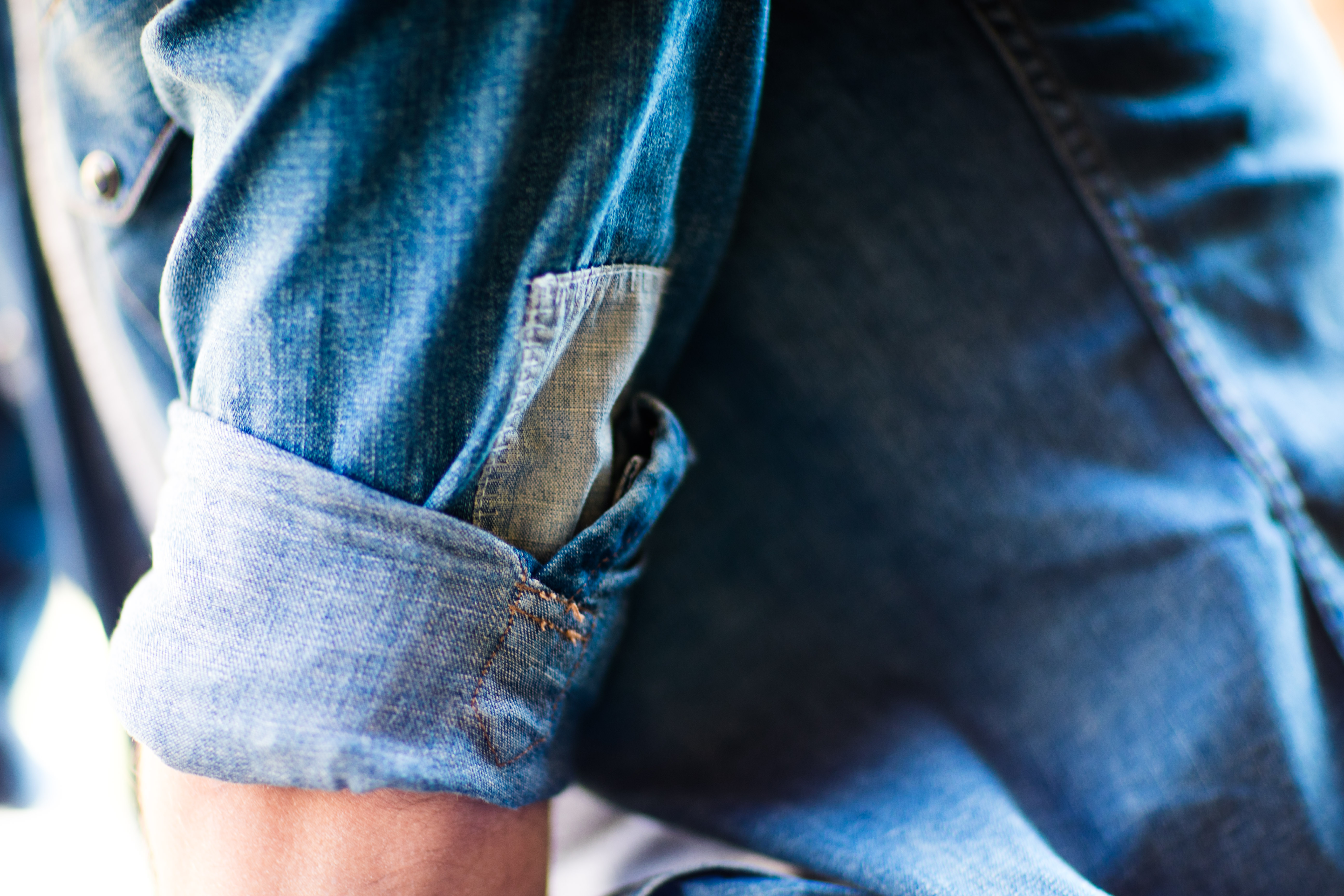 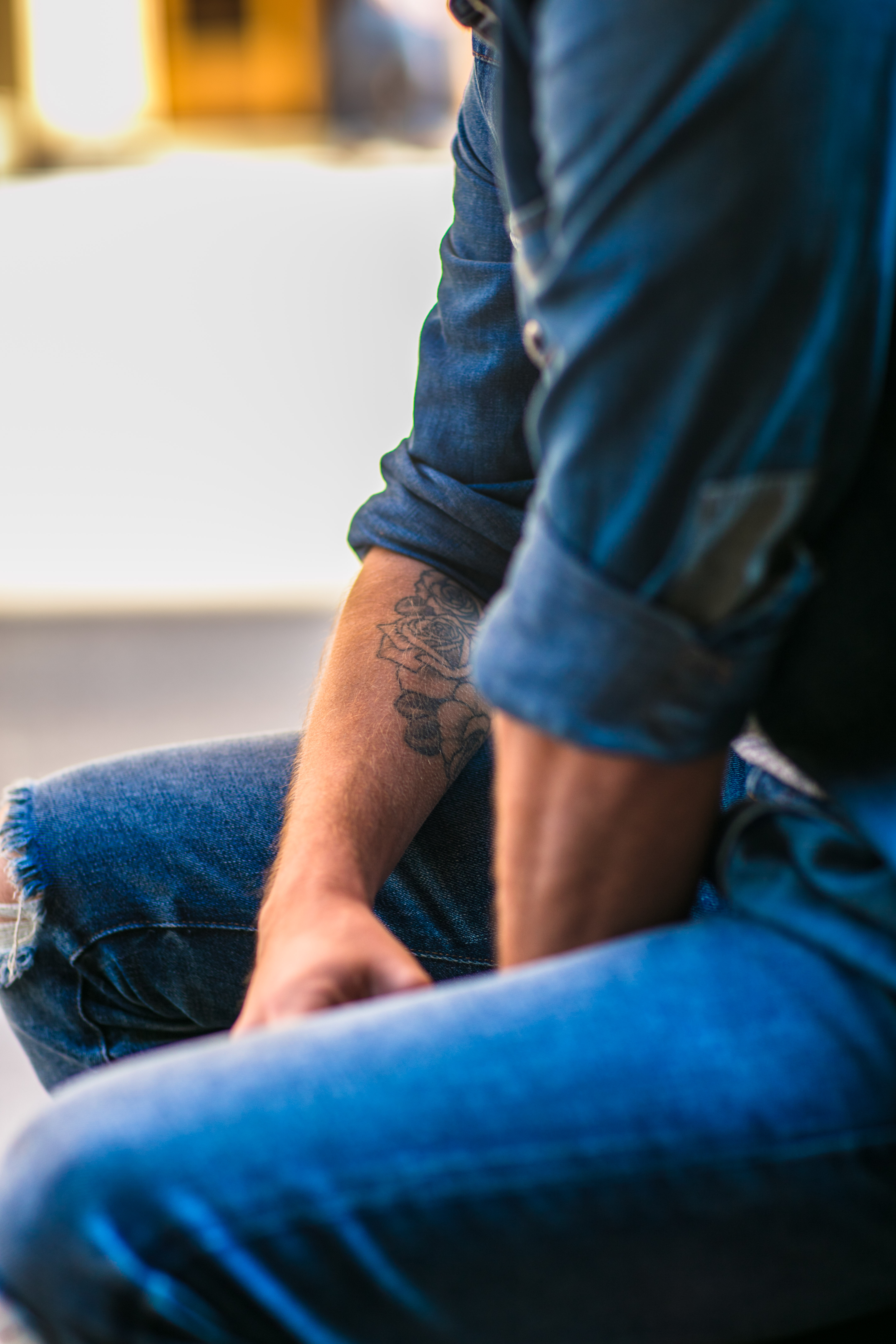 I met Marc Moran through an old friend. Not knowing what to expect, and completely oblivious to what he did or who he was, I was floored when he casually let out he was once part of opening RSVP Gallery with Virgil Abloh from the DONDA collective… essentially, Kanye West and friends. If that doesn’t speak volumes about his creative clout, his garb did all the talking necessary. He wore a Canadian Tuxedo – denim on denim, and a beautifully subtle wide brim felt hat. He told me that while he appreciates fashion, he also feels it's all relatively unimportant. Strong words for someone who documented, spoke about and welcomed dressing as a means of conveying your personality to the world. 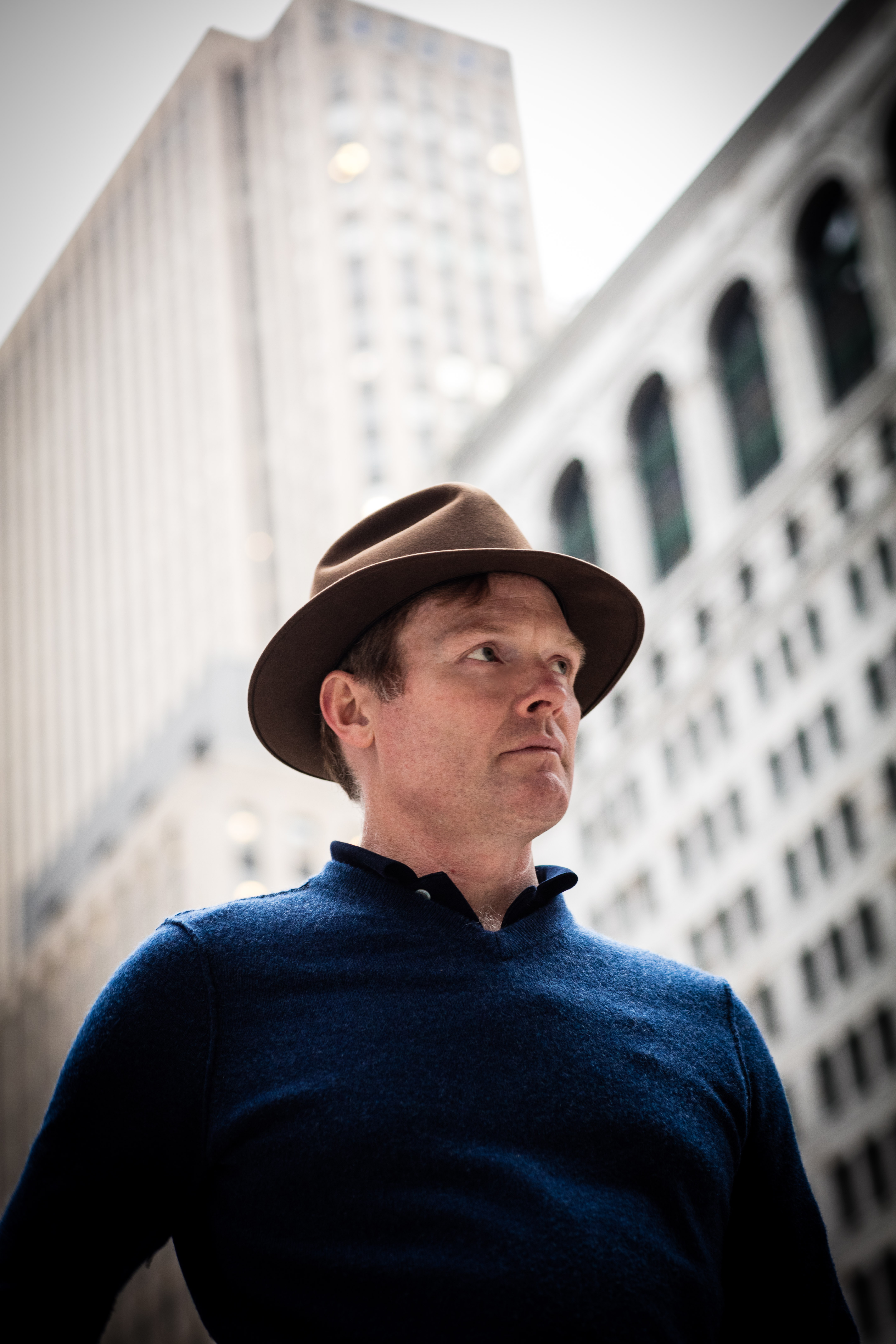 Graham Thompson is one of a kind in the world of men’s dress. He’s at once an educator and spokesperson for the art of bringing old things into the light of the 21st century. As the owner of Optimo Hats (which Marc Moran was wearing, by the way), Graham spends his time connecting with clients new and old. He has a very simple goal: make the best possible hat available for the world to experience, and then have people wear it. After barely making it past his first few years in business, twenty-something years later he has had quite the journey - and he hasn’t slowed down a bit. He told me that he is most proud of being able to experience the world through his clients, and of seeing things he has played a part in making travel the globe and literally become part of people’s lives. That showed up right on his face – fierce vigor, and a desire to be the best. 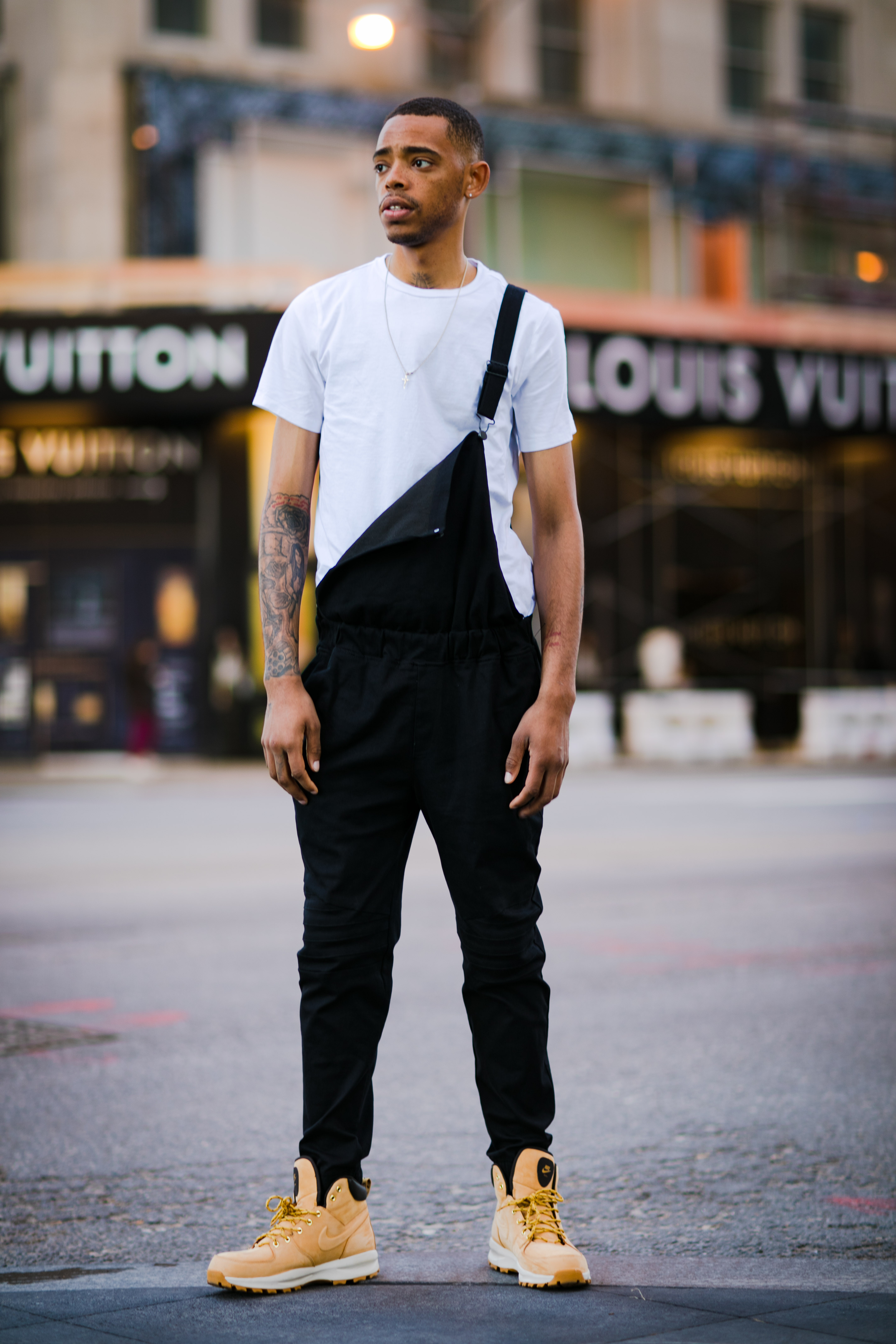 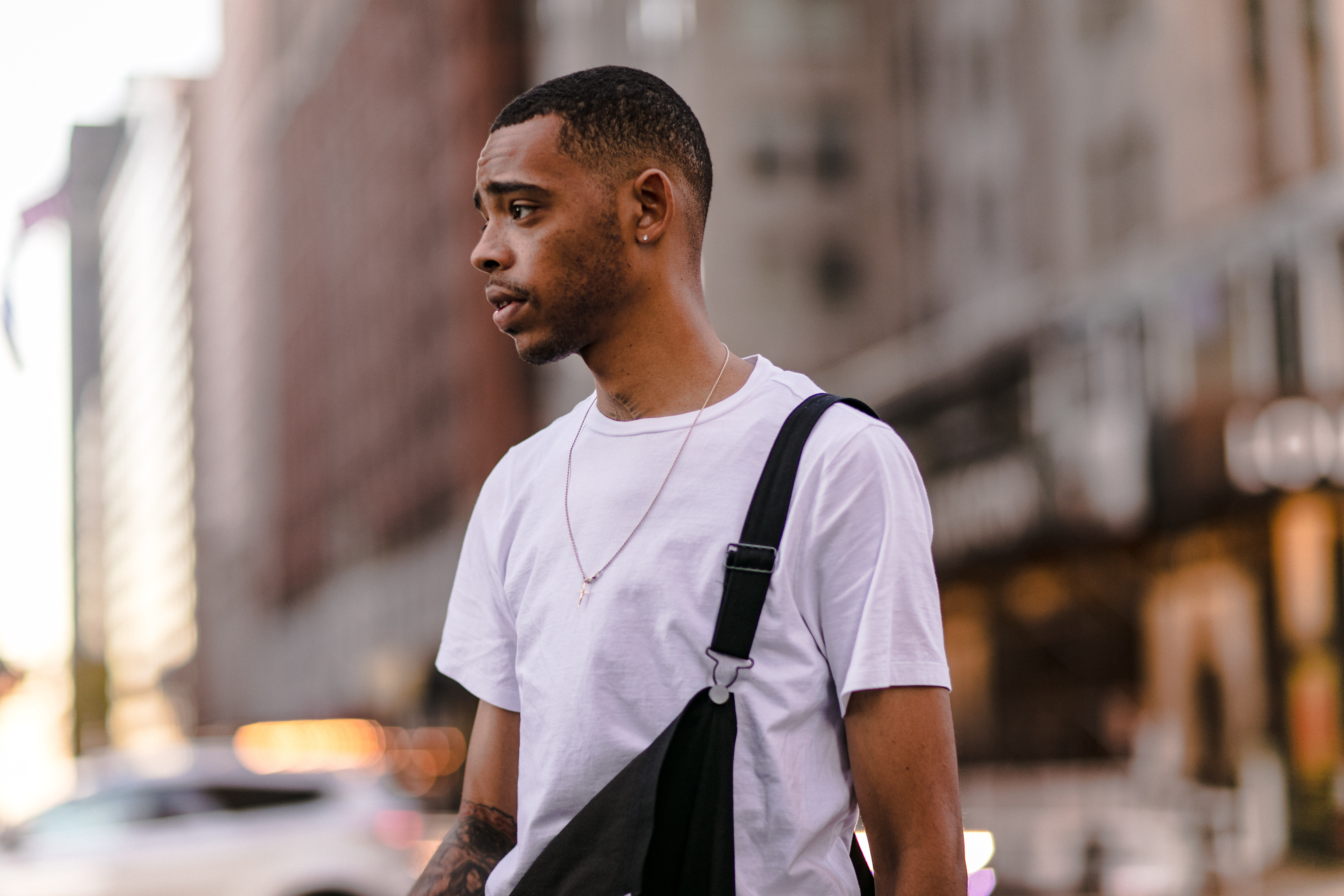 Between being stabbed, locked up, and caught up in much more legal trouble at 23 than most of us could conjur up in a lifetime, it's incredible how much Terrence has managed to turn his life around - and I caught him just in that stage of his life. We met at his job, tending the door at the local suit shop. I saw him move, well more like hover over the floor beneath him, with such poise and confidence, typically reserved for someone half his height and twice his build. His story was marked all over him, and set deep in his eyes – no pity or self loathing, but grit and ambition. It was refreshing, amongst the hoards of well-to-do gentile folk in downtown Chicago yapping away about first-world problems, that this kid was simultaneously talking my ear off about aeronautics and wanting to change the face of youth in his city. About writing a new story, in which no one was chasing anything but their passions. 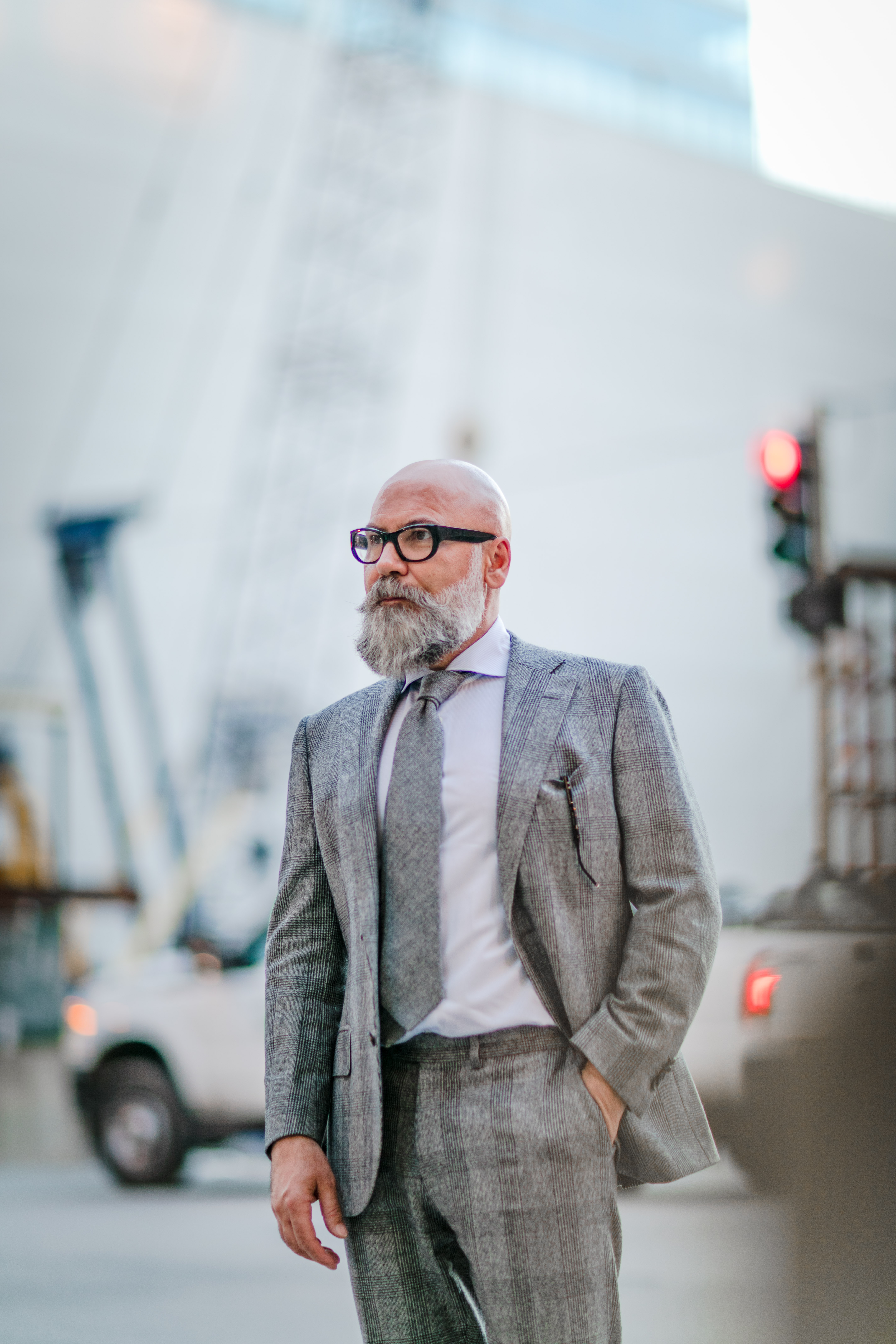 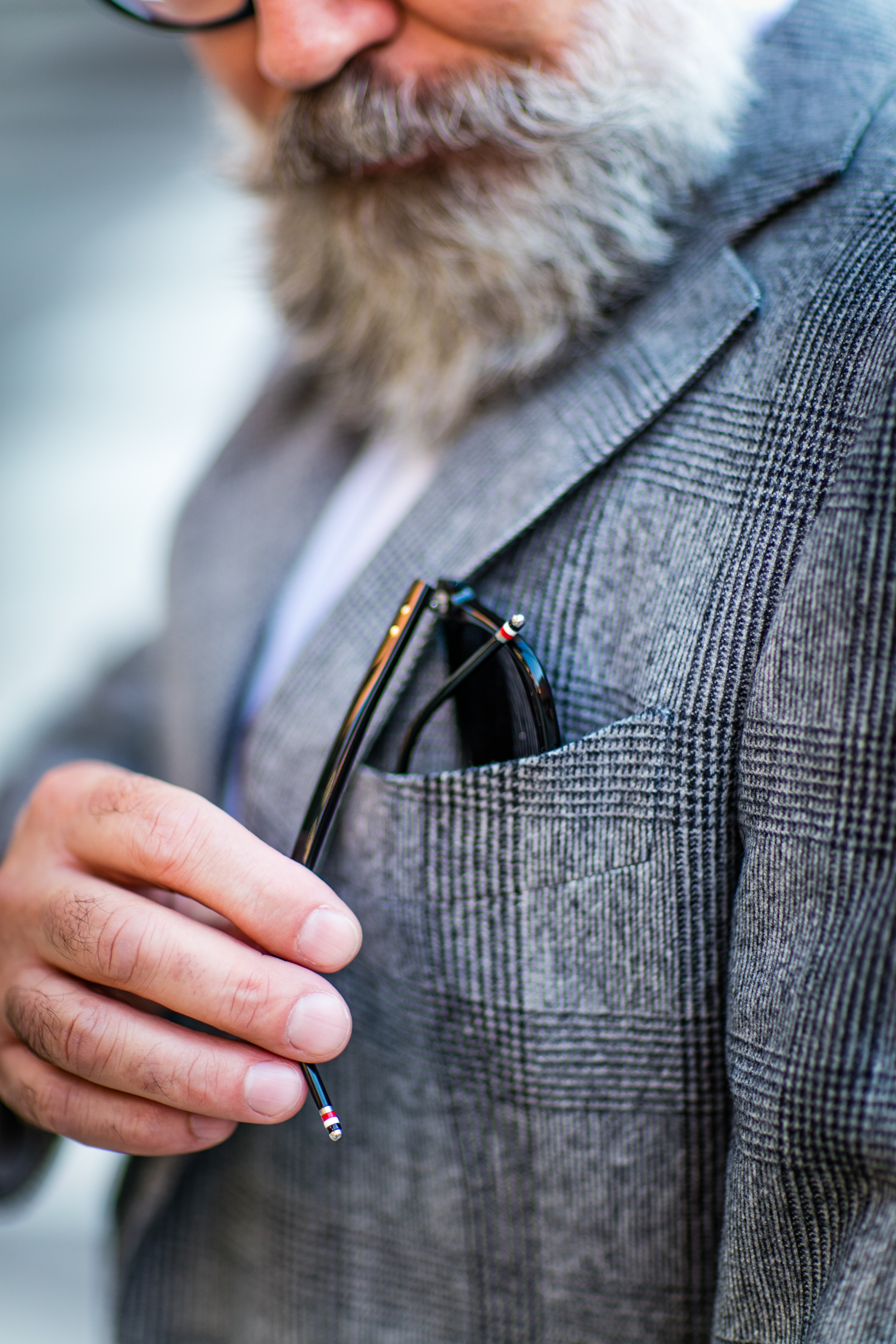 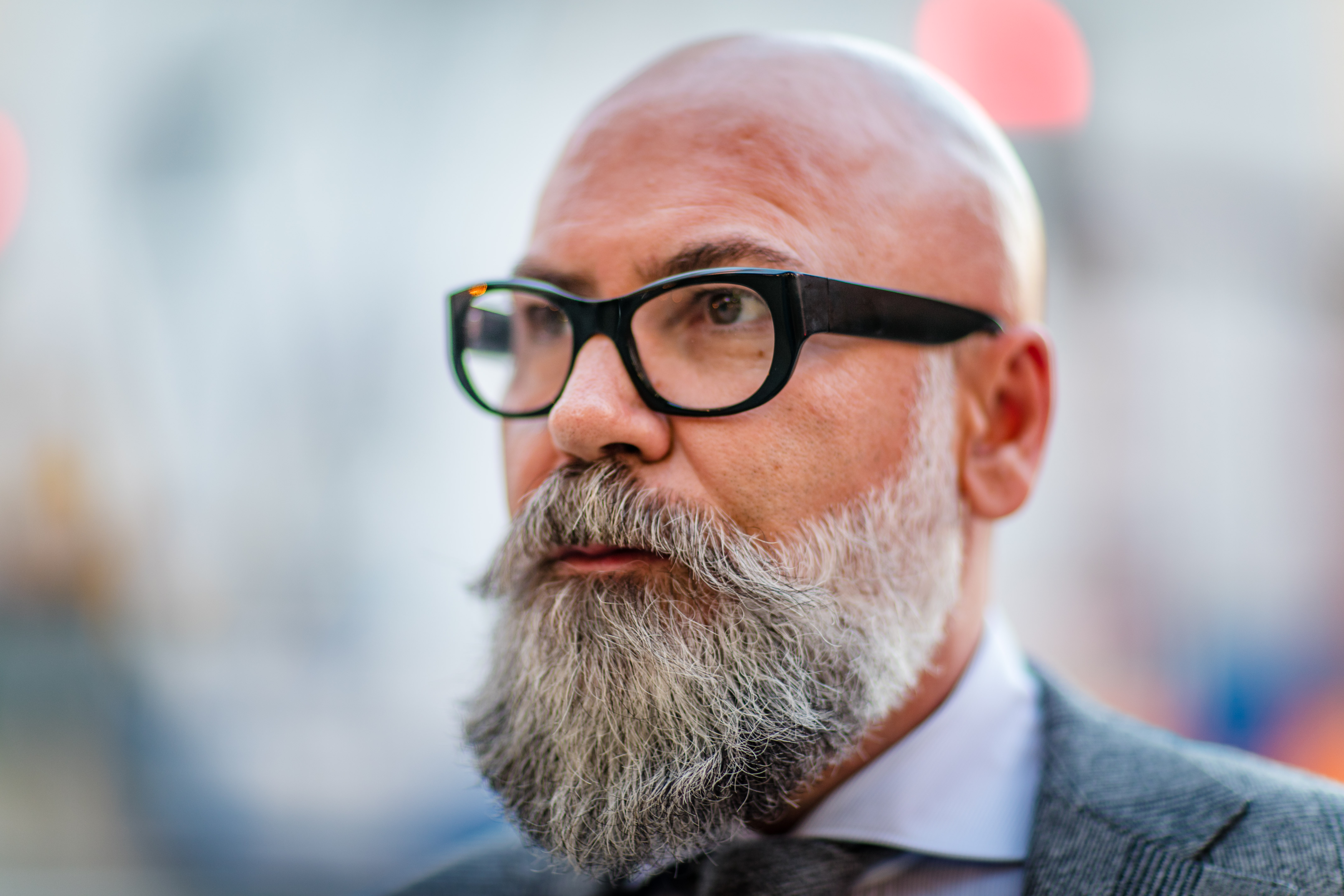 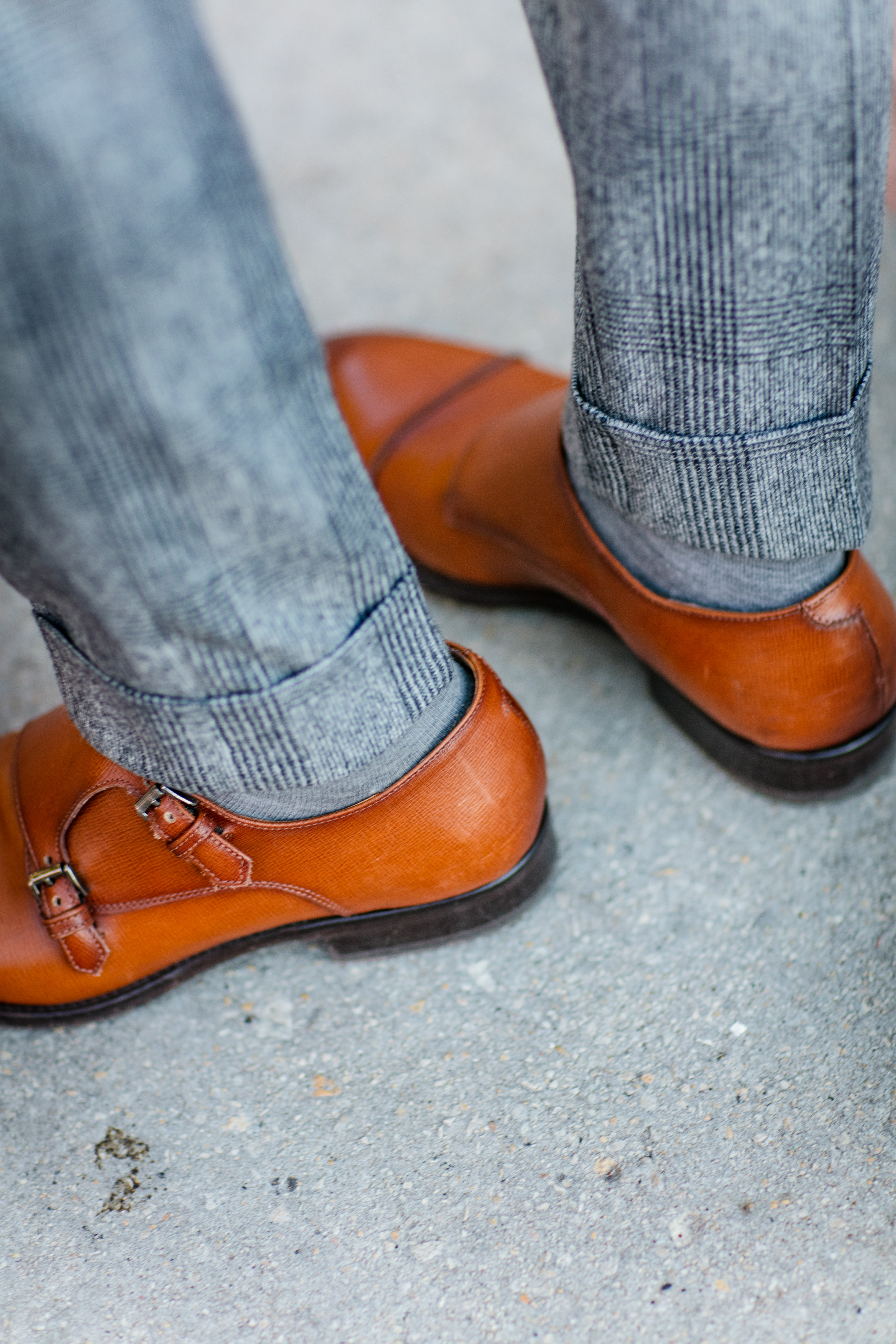 Immigrant? Not so much. I would describe Danas as a citizen of the world. He began his life in Iraq, moved to Europe, made a living designing clothing; learned the art of cutting and became an artist with needles, thread and fabric. His demeanor is soft, and yet he fills a room with some serious laughter. The contrast between his white beard and black-framed glasses was as stark as the differences between his life and mine. He spent most of it learning a singule craft, refining it, perfecting it. Maybe if I had been as dedicating to tailoring as he was, I would have ended up as quite the tailor myself.

But I guess I can leave that to him, and to Chicago. It seems like a winning combination for Danas, and he's someone I look forward to visiting again on my return to the Windy City.

May I ask what lens you used? My first guess: an 85mm 1.2 and second guess a 50mm 1.2
Yes, a great article - except for the intro: where, "intimate, intangible" are placed together while, IMO., the two terms are in flat contradiction to one another... May, even, be a oxymoron - if you ask me. =)

^^ Oh and btw., Wikipedia has the example, "ground pilot", but searching the web - we can find the "Ground Pilot Academy"! xD

(That's too, or kinda (?!), funny, right?.. https://www.google.com/search?q=Ground+Pilot+Academy)
You must log in or register to reply here.
New posts