Yohji, Or How I Learned to Stop Worrying and Love The Looser Fit (Yohji Yamamoto Thread)

squintzz said:
Not a particular interesting fit but I've been lurking for a while now so I thought I'd add to the thread.
Top: Ys for men sweater
Bottom: YYPH SS18 Balloon pants
Shoes: Rick creeper boots
View attachment 1666144
Click to expand...

What’s the jacket or shirt hanging next to you?

Chaconne said:
What’s the jacket or shirt hanging next to you?
Click to expand...

Just a black shirt from uniqlo 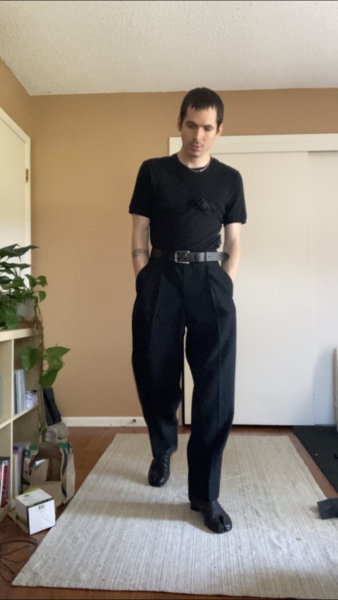 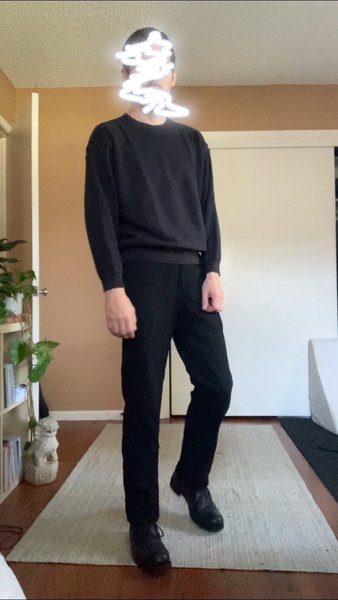 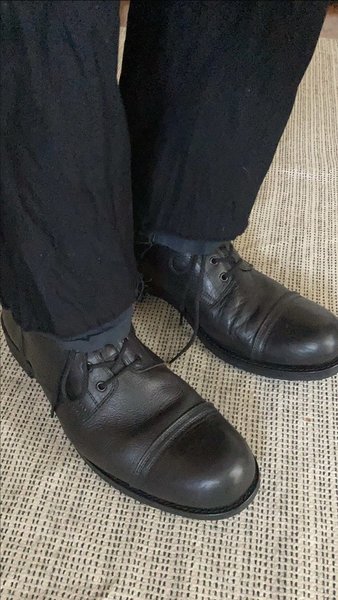 Bought a SS14 yohji pour homme suit from grilled for $500. Seems like it's in great condition, has some cool details but still pretty classic. Fabric codes are 100 so hopefully it's that good drapy feel, fingers crossed! I'll post fit pics when I get it.

Any post-sneaker Yohji friendly recommendations? Pricey options I'm digging are Yukaten and Paraboot, but I should probably start with something in the Clarks/Timberland/Birk price range 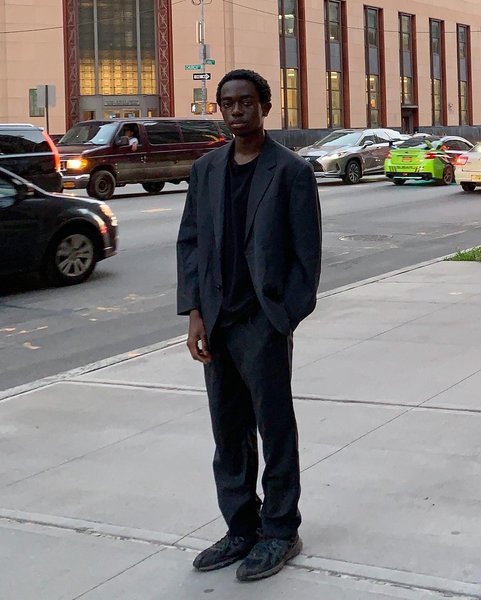 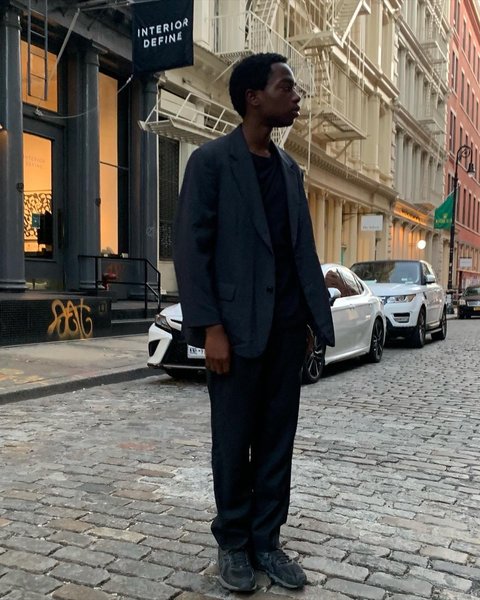 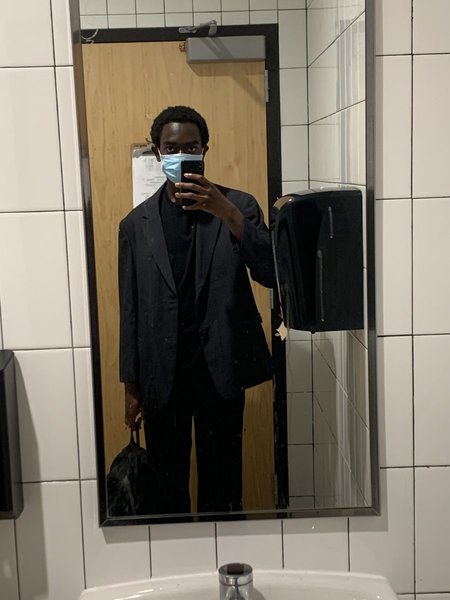 Nice, like this fit, plz keep it coming.
Also would love to see more fit pics from others here 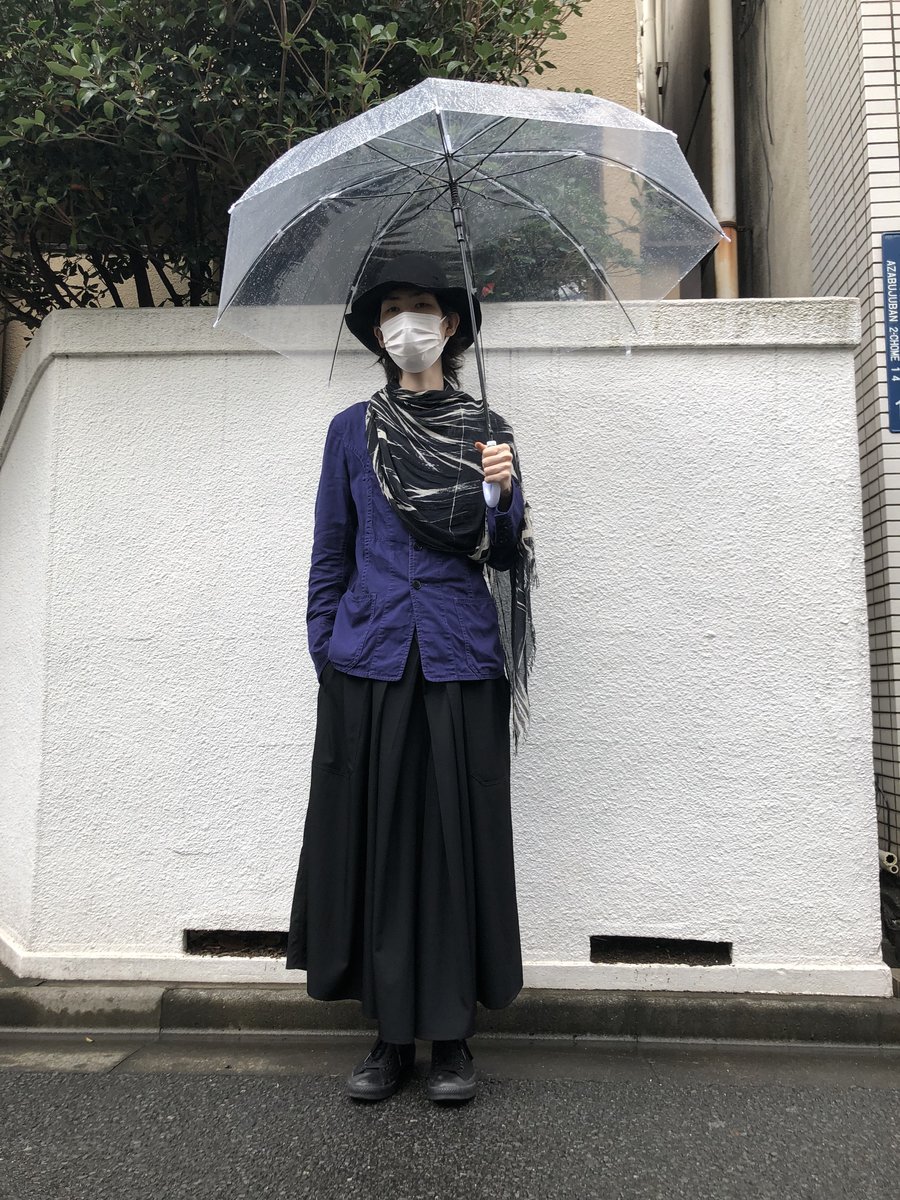 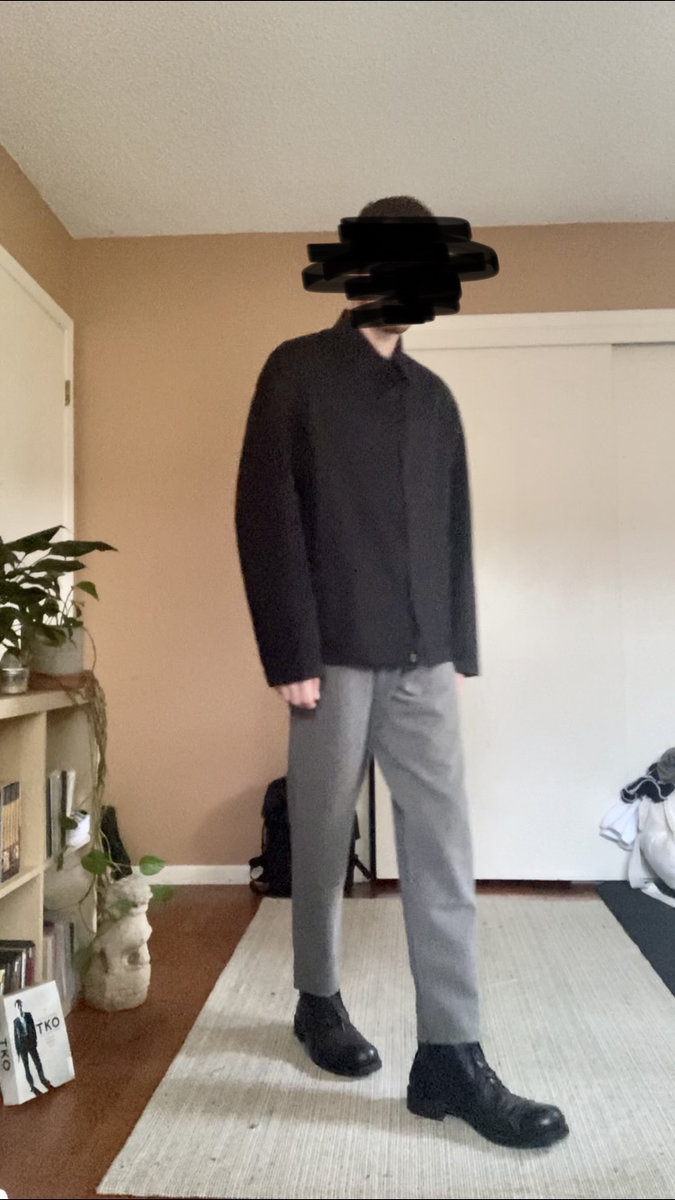 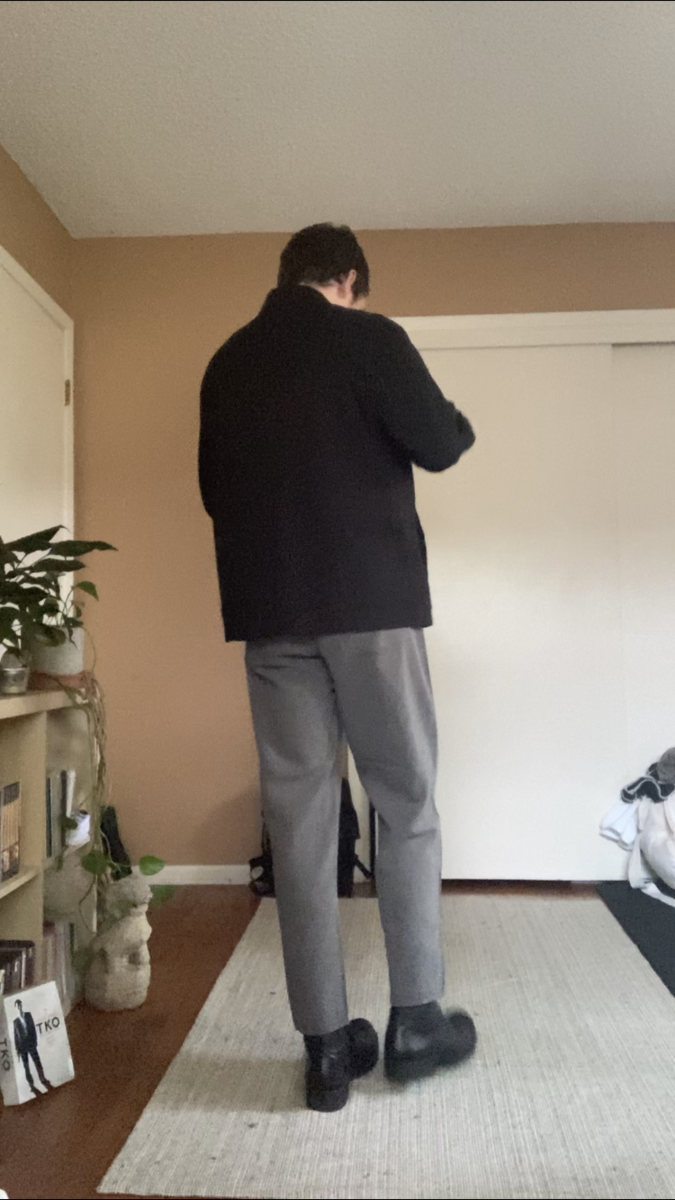 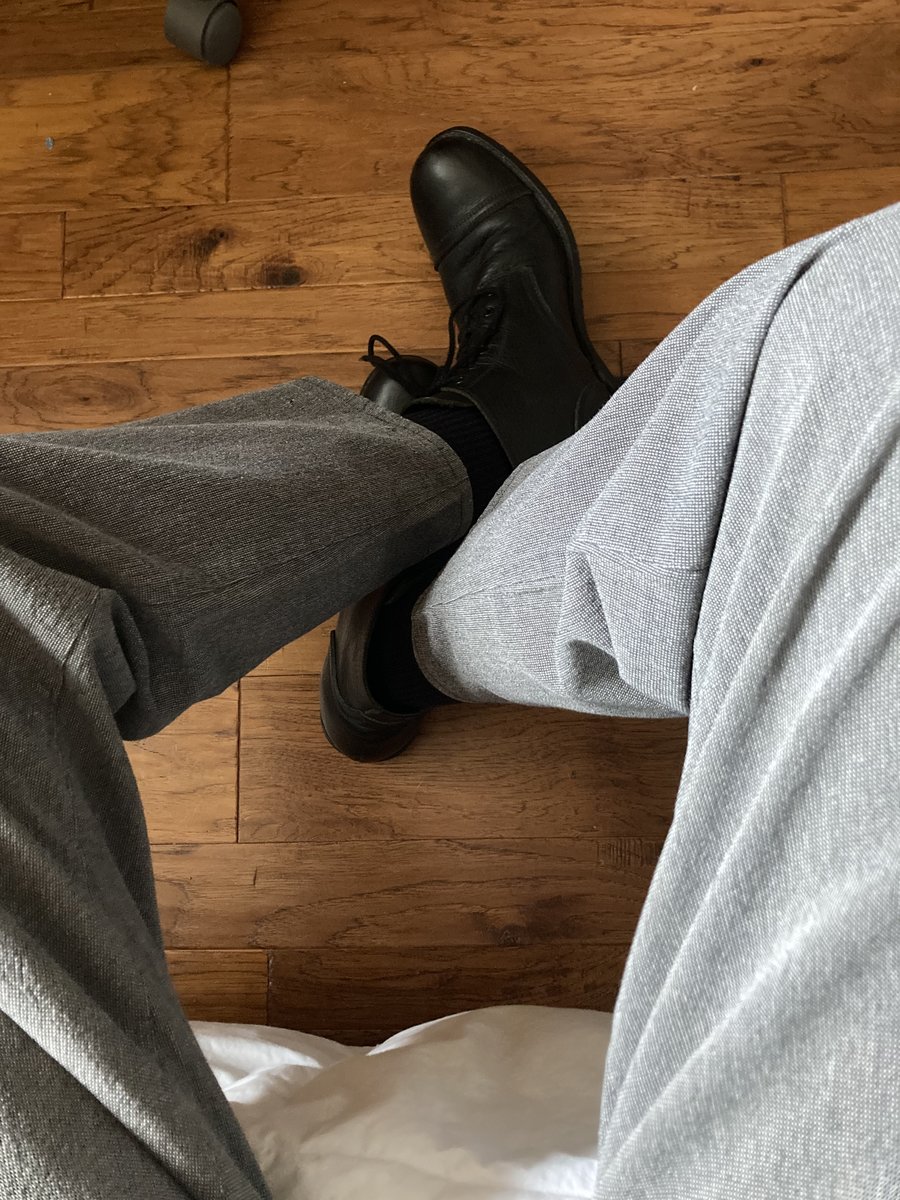 Like those boots, any idea which season they are from?

Unfortunately I do not, but I do see them appear on yjp every now and again!

For those who are interested in cinema and fashion, I just noticed that some of the clothing in Peter Greenaway's film "8 1/2 women" was from Yohji, who is listed first in the thanks under Wardrobe during the credits, although there is a typo and they spell it "Yoji". I suspect, but don't know, that it's mostly clothing worn by Matthew Delamere as Storey, and perhaps others, particularly when they're in Japan. I'd watched the film several times before but this time checked to confirm and it's there in the credits.
My role in all of this is very simple.
I make clothing like armor. — Y.Y. 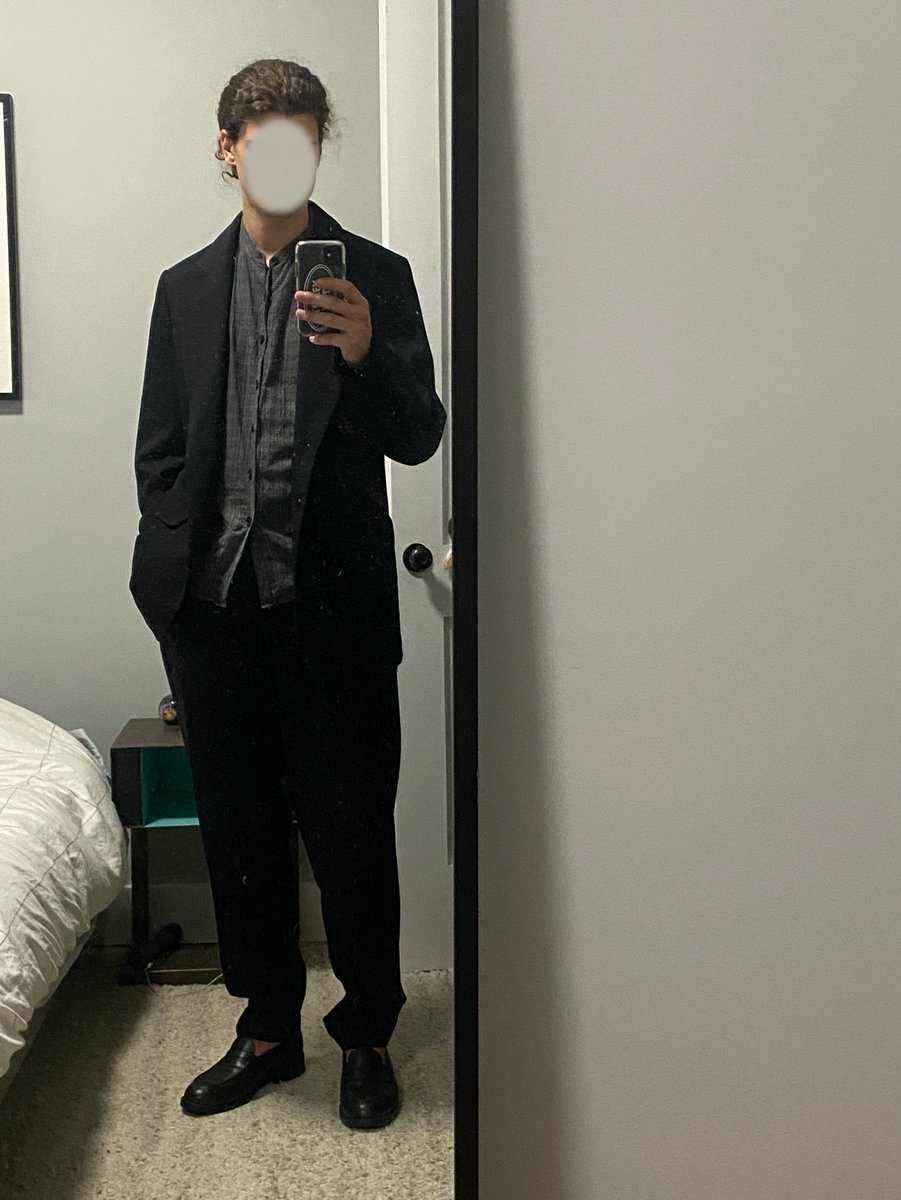 Yohji fit from hitting some jazz clubs a couple nights ago.

Shows how timeless the looks are and how well people have taken care of the garment.
Felisi brifecase
https://www.styleforum.net/buyandsell/nwt-felisi-leather-trimmed-briefcase.9445/
S

Anyone know where could I get a silky (rayon, tencel...) shirt like this 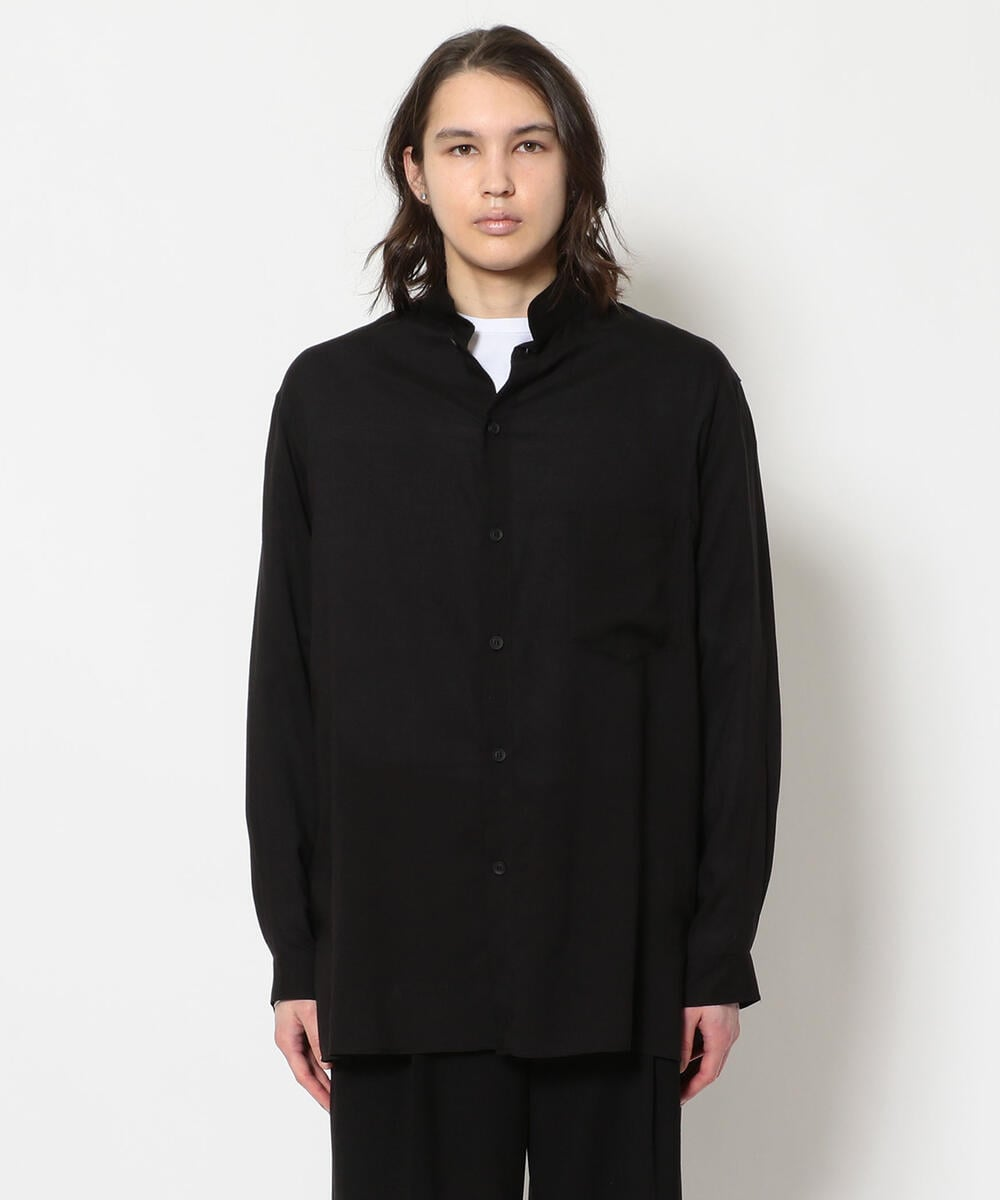 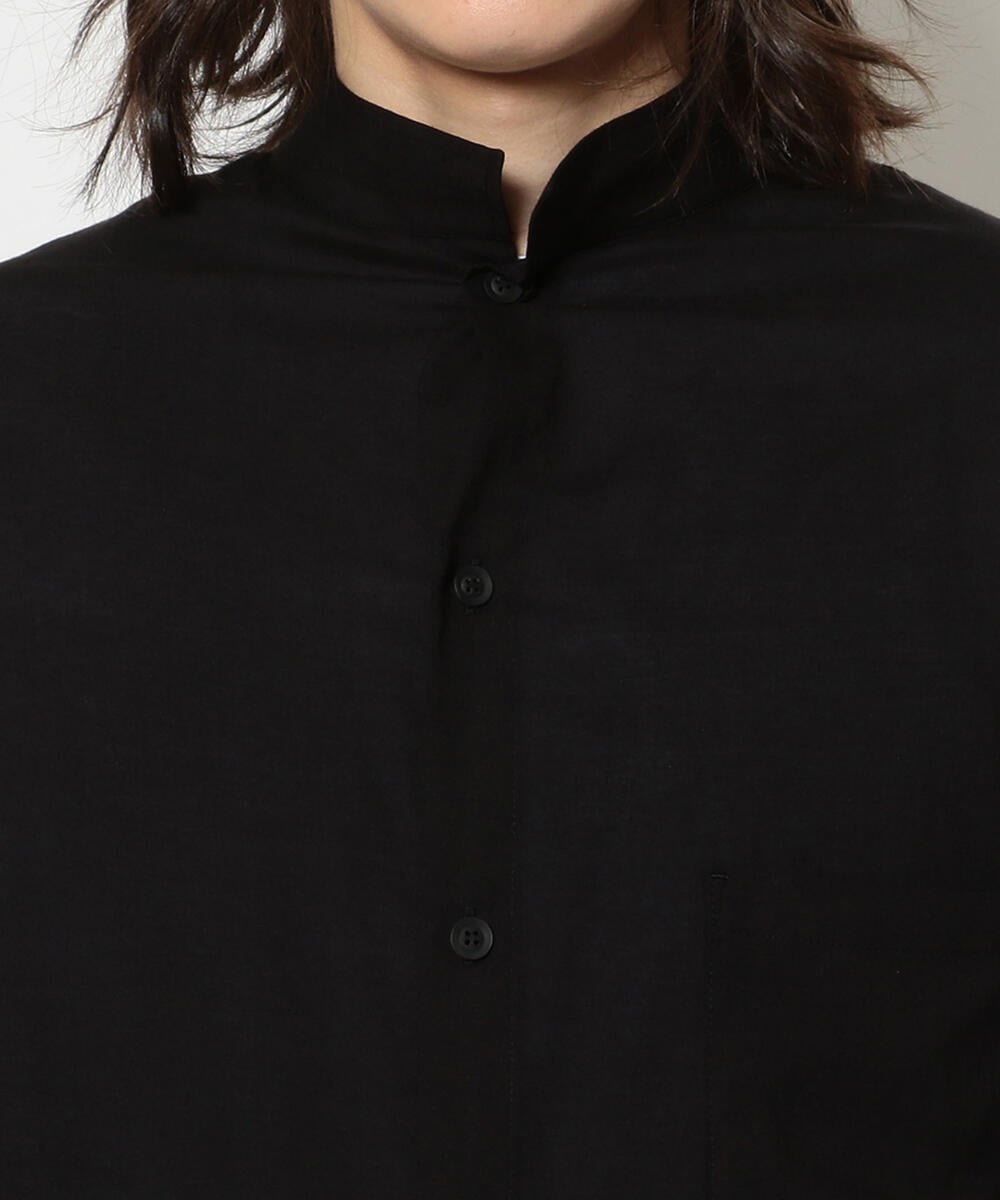 Just trying to save some money cause Yohji is expensive even when buying second hand from japan. So any recommendations for flowy grandad collared shirts with extra big "collars" from any remotely affordable european brand but still good quality? (I was thinking of some italian shirt makers but they are all so classic and rigid fit...)
You must log in or register to reply here.
Share:
Facebook Twitter Reddit Pinterest Tumblr WhatsApp Email Link
New posts