What TV Series Are You Streaming Lately? 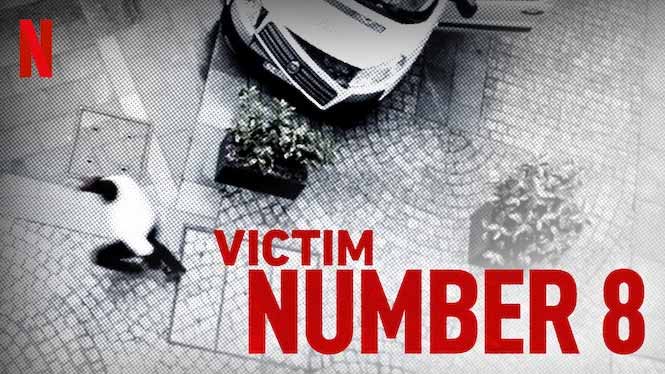 I started this 8 part Spanish series yesterday. Midway thru the 5th ep.

An act of terrorism takes place in the town of Bilboa(kills 8) and the police/authorities have a name/picture of the assailant.

The assailant says he is innocent. His girlfriend agrees. His family(well, his mother) can't believe he had anything to do with radical Islam. He goes on the run!

The very pregnant policewoman leading the investigation has to deal with the very wealthy family who lost their son, a senior "FBI type" who gets sent to take over the search/operation and stress/her medical condition.

There is more at play here than meets the eye as several try to capture the young man and several try to prove his innocence. He did it...right? Left! I mean......who knows?

I really tried to finish it last night, but fell asleep. I will have my final/complete review tomorrow/Wed after I do.


-Setting; Skidmore, Missouri USA. Population < 500.
-Date: Appr 1970's - 1981(initially.)
-Scene: The longtime bully, Ken Rex McElroy, is terrorizing the small town...shooting/raping/burning homes/etc. The small community holds a meeting after his latest shooting > conviction > release on bond! As it seems that even the law can't contain Mr. McElroy, they decide to take matters into their own hands.

-What happens next during this Sundance(TV channel) 6 part series is truly fascinating! The silence that has been held since just shows how much this man/family was hated.

-The series also details how such a small town has since ravaged by crime/murders.

-You will see interviews right after the initial event. You will see longtime town residents share their feelings/thoughts. You will see actual videos of the subsequent crimes, investigations and followup.

-I watched this entire series today on Youtube. I was not looking for it, it just popped up as a rec. I actually started to watch the made for TV movie about the initial event a while back but didn't get 5 min in(Brian Dennehy starred) because something came up. I was looking for BD movies....as I didn't know anything about this event.

-This was ABSOLUTELY fascinating/amazing! Well worth a watch.

Here is ep 1. It may also be available on Amazon Prime:

I watched all of this saturday night. It definitely got and held my attention but I was not blown away. 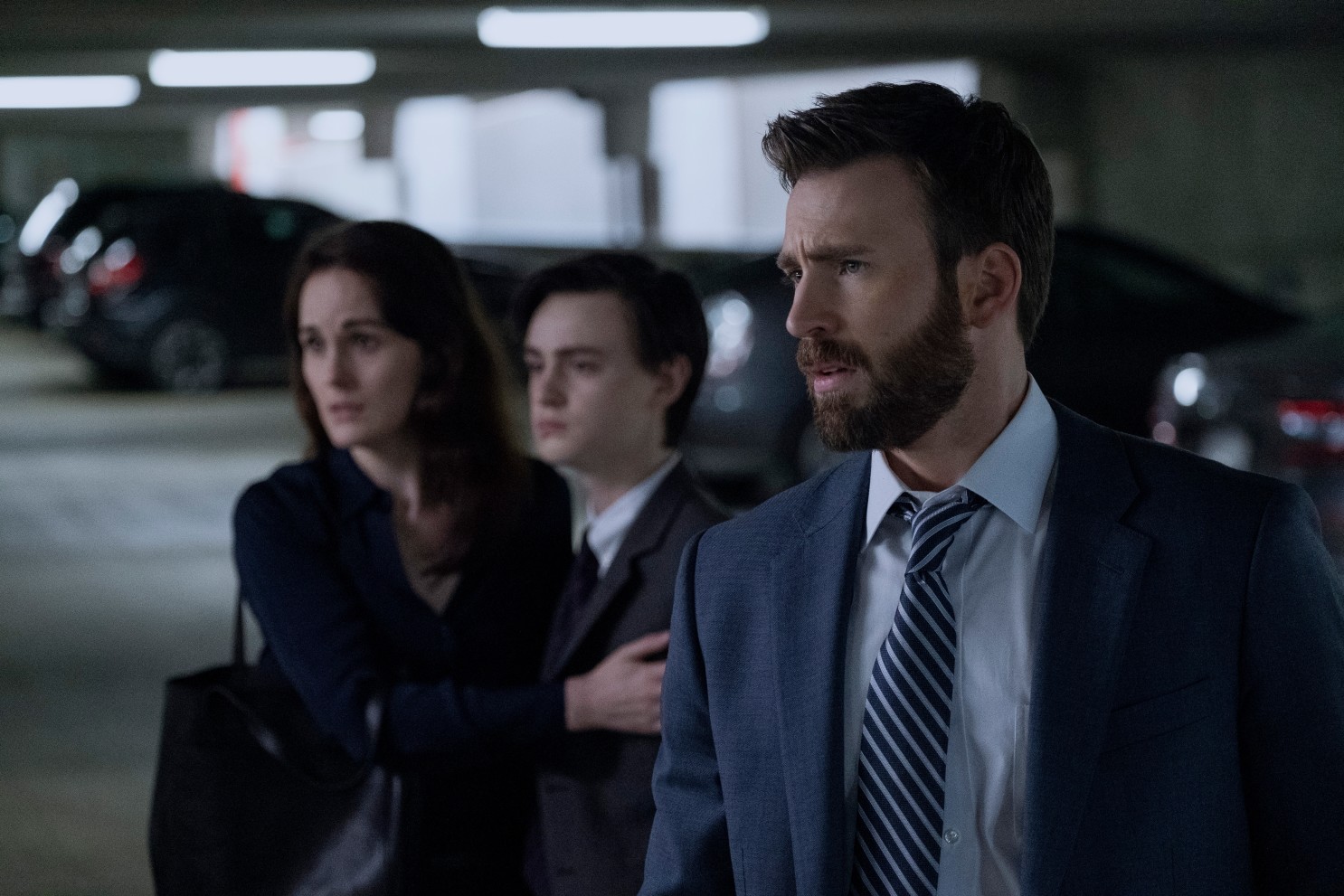 Defending Jacob. Captain America stars as a bearded police detective whose son becomes the #1 suspect in a grisly crime. With only eight episodes, this remains a pretty tight and engaging family/crime drama. Did the son do it? How far will a wife go to protect her family? Does the beard enhance or detract from my sexiness factor? Questions that can only be answered on something called Apple TV+.

It’s a bit of a mystery how this new streaming platform works. This show might be free for everyone. If not, you can download the app on your iPhone to see if you’re still eligible for a free year. (I think it depends on when you purchased the phone).

Robert stack made the original so creepy. They need a narrator! At least they got the spirit of that creepy theme down even if a bit modern.

Oh and the mysteries are good. 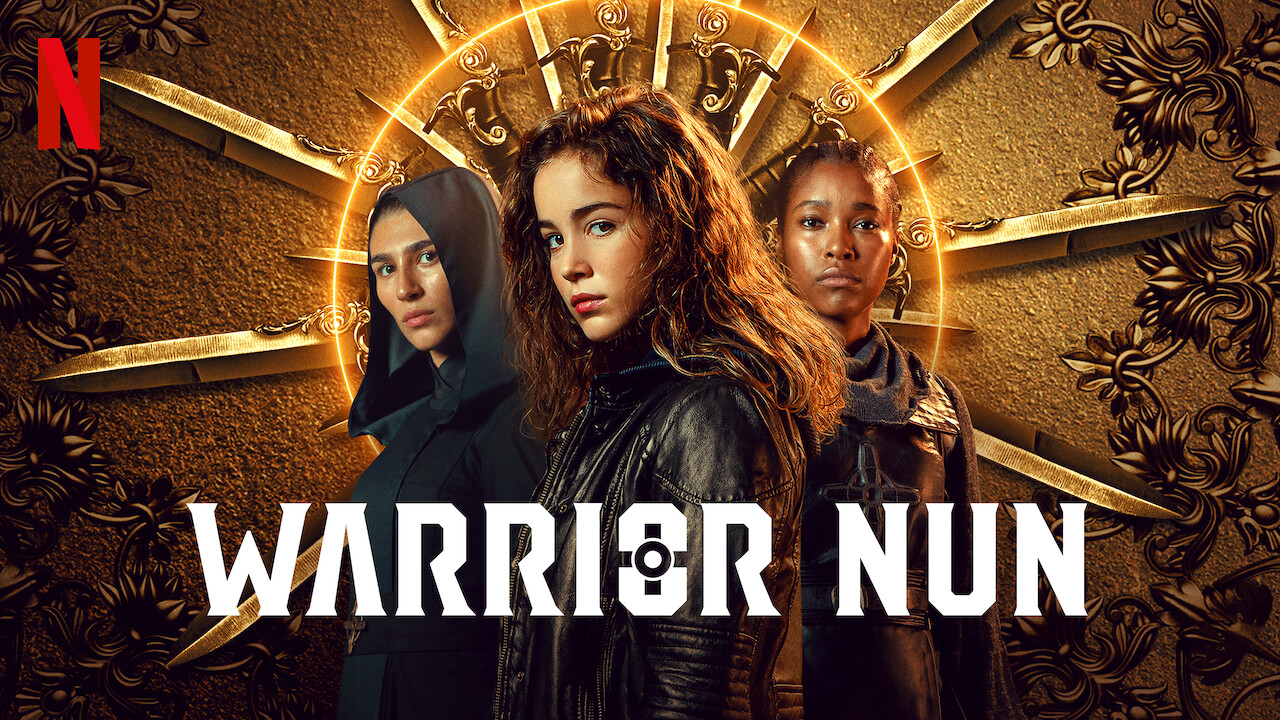 Edit: binged my way through the rest of the season. A couple of the plot twists were predictable, and the story generally goes like you'd expect, but it was well done and I enjoyed it. Second season should be fun.
Last edited: Jul 4, 2020

I just finished watching it, and enjoyed it.

It took a little while to get going, and for things to come together. I thought that episodes two and three were perhaps a bit slow and took a while to establish what course the main character was going to follow.

Fingers crossed for another season, as I really want to see how things develop from where S1 finished!
Largely ignorant, but slowly learning

The Orville is better than I expected it to be. It's a comedic homage to Star Trek rather than a spoof. (The plots are serious, but the crew is made comedic.)

I only got 2-3 episodes into it; does it pick up as it goes? I thought it was ok, but not something I got amped to watch.

Dickinson on Apple tv was fantastic. The first 6 episodes were nearly perfect. I would highly recommend.

SixOhNine said:
I only got 2-3 episodes into it; does it pick up as it goes? I thought it was ok, but not something I got amped to watch.
Click to expand...

I'd say yes. The last season or so they started exploring the comedic potential of inter-species relationships and had some really great episodes.
There are two novels that can change a bookish fourteen-year old’s life: The Lord of the Rings and Atlas Shrugged.One is a childish fantasy that often engenders a lifelong obsession with its unbelievable heroes, leading to an emotionally stunted, socially crippled adulthood, unable to deal with the real world. The other, of course, involves orcs.
- John Rogers

I'm only like 6 episodes in. It's not a show that I'm rushing to recommend to people, but it's fun if you are or were into Star Trek.
L

Black Mirror's U.S.S. Callister is pretty bang on for a Star Trek fan.

Cruising through Hannibal right now. Watched it back in college a minute ago, but fuck I love this show.
DISOUNT CODE: STYLEFORUM15
CANOE CLUB AFFILIATE THREAD
shopcanoeclub.com
[email protected]
instagram.com/shopcanoeclub​