Everything Everywhere All At Once. I saw this movie on a lark yesterday after noticing its positive reviews. I'm one of the few people on the fence about this one. Either people think it's one of the best movies they've ever seen or one of the worst. It's was certainly one of the weirdest. It definitely had its moments, but other aspects of the film didn't work for me. I may have to watch it again.
"Whatever you do in life, make sure to surround yourself with smart people who will argue with you." -- John Wooden

I thought EEAAO was mid. My biggest issue was that it was extremely self-indulgent. It took some interesting ideas or funny conceits and beat them to death. Some of the bits were good, then overplayed, and some were just not good at all and still overplayed. For example, the rock scene was cute for 15 seconds, then dragged. the raccoon-a-touille thing and the hotdog hands was just never funny. I thought the everything bagel was going to be a punchline, but it's actually like the central metaphor for the movie. I also thought the "climax" last set piece of the movie was boring and drawn out. But it definitely had its moments, though, I'm not all down on it. I don't need to see it again.

I will say that I am perplexed by the overwhelming praise for it. My suspicion is is that movies like EEAAO, like Minari or Us or a lot of notable movies either by or staring people from underrepresented demographics, these movies get a bit of a pass, or at least softer punches from critics and certain movie goers. I don't think that's bad per say, but I'm half chinese and the praise for EEAAO reminds me of how Minari was received - another movie I thought was fine but also got a bit over-exuberant praise because it was carrying a lot of water representation-wise. I don't really know what to make of it, and I am not complaining, I just think it's interesting. I want creators of all types to be able to make movies and see success, but, like, not every movie about asian americans is going to be good, let alone great, and I think there's a bit of overcompensation when handling these movies out of fear that if they aren't considered the best, they won't get made. I dunno, my 2cents.

Put me down as on the fence too.

It was fine. And I can't tell if it went too far or not far enough.

Texasmade said:
This is SF. Tanks only mean one thing.
View attachment 1809511
Click to expand...

Ambulance Chaser said:
Everything Everywhere All At Once.
Click to expand...

Jamie lee curtis is in it... that it should have come to that. after a long and illustrious career. you only get it if you see her name on the poster
Blog Went without any expectations of what to expect, had a good laugh, Russell Crowe as Zeus in particular. Intense performances from the leads and interesting cultural signifiers scattered throughout. Very entertaining. Mrs GF gave it the thumbs up with a “I enjoyed that” high praise from her.
If there is life on other planets, then the Earth is the Universe’s Insane Asylum…Voltaire For my money, the Dr Evil speech in the group therapy scene is one of the funniest things ever written. My parents used to “shh!” Me all the time like Dr Evil does to Scott in this movie too lol.
M

For my money, the Dr Evil speech in the group therapy scene is one of the funniest things ever written. My parents used to “shh!” Me all the time like Dr Evil does to Scott in this movie too lol.
Click to expand...

I will always have fond memories of that movie because it was the only movie I ever saw that caused my dad to belly laugh. Not sure what it was but he couldn’t get enough of it. 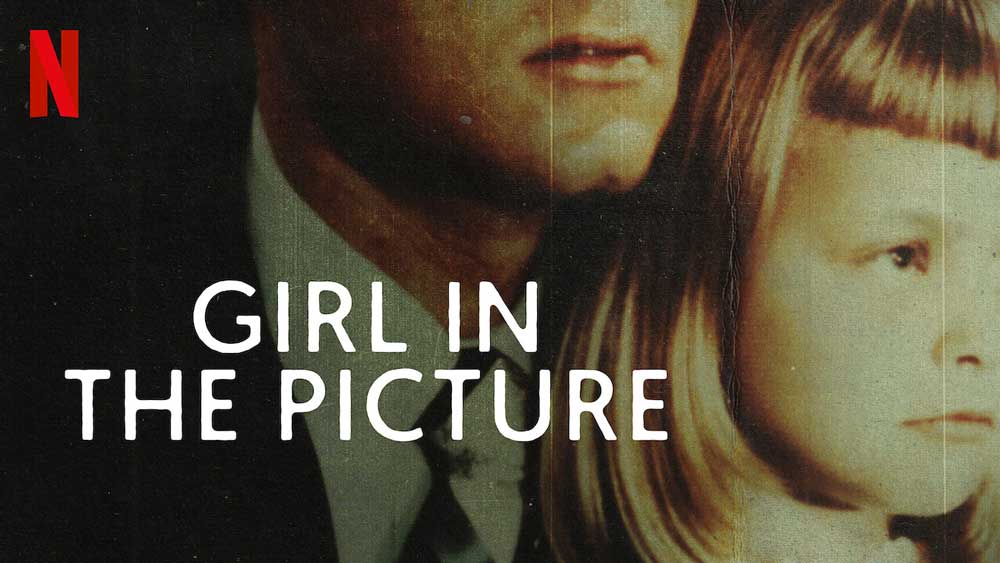 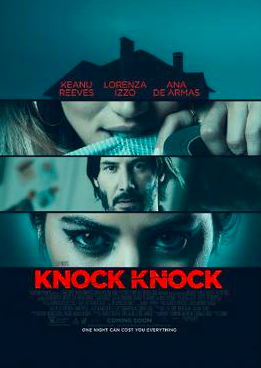 good samaritan keanu gets played by a pair of psychopathic cuties in this snoozer from eli roth ... i turned it off after the first act but not bad popcorn fare 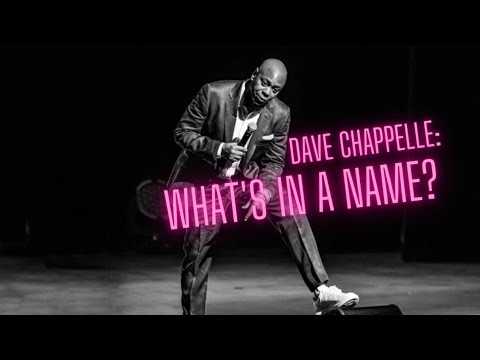 This is a speech that he gave at his performing arts high school after they announced that they would name the theater after him.

It's not so much standup as it is a reflection on the school, how it helped shape his career and just some overall reflection.

View attachment 1811653
.. i turned it off after the first act but not bad popcorn fare
Click to expand...

so after the shower scene with Ana

Texasmade said:
so after the shower scene with Ana
Click to expand...

i was surprised it was so bad but i wasn't totally disappointed !