King Calder said:
On Netflix: first movie that came up in my recommendation list, and instantly hit play.

Immensely rewatchable. One of my favorite Pitt performances, but really found Jonah Hill's performance to be exceptional in its restraint and timidity this time around.
Click to expand...

Best Jonah Hill performance I can think of.

imatlas said:
Best Jonah Hill performance I can think of.
Click to expand...

From Superbad to Moneyball to Wolf of Wall Street...the kid's got range. Never would have expected it when he was doing all the Seth Rogan stoner flicks. His performances are top notch.

I liked his "The 90's" but didn't love it. Seemed a bit too much like, "This is England," still watchable but not groundbreaking to me.

Word is, he's going to play Jerry Garcia, in a Scorsese directed film about The Grateful Dead 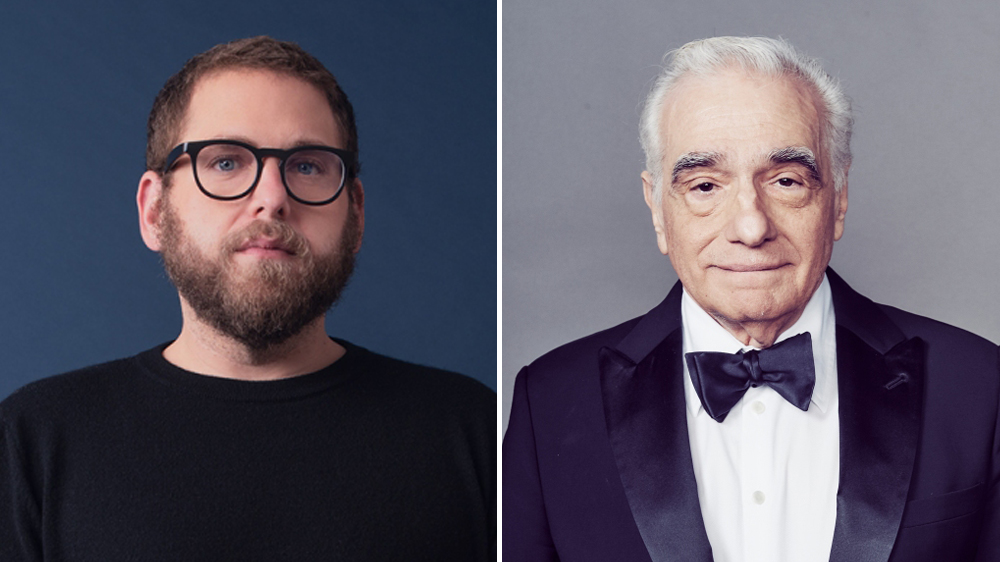 Martin Scorsese is making a musical biopic about the Grateful Dead, with Jonah Hill set to star as the iconic rock band’s frontman Jerry Garcia. The project reunites Scorsese and Hill for the…

I was just browsing my queue and recs and saw this. I made the mistake of looking at the trailer. Do NOT do that as it gives away a big part of the movie. Will probably still watch.
Click to expand...

I finished this today.

Solid flick about a 13 year old Italian girl who went missing the the prosecutor's relentless journey to capture the killer.

Not much more to say outside of some good performances. As stated above, DON'T watch the trailer. 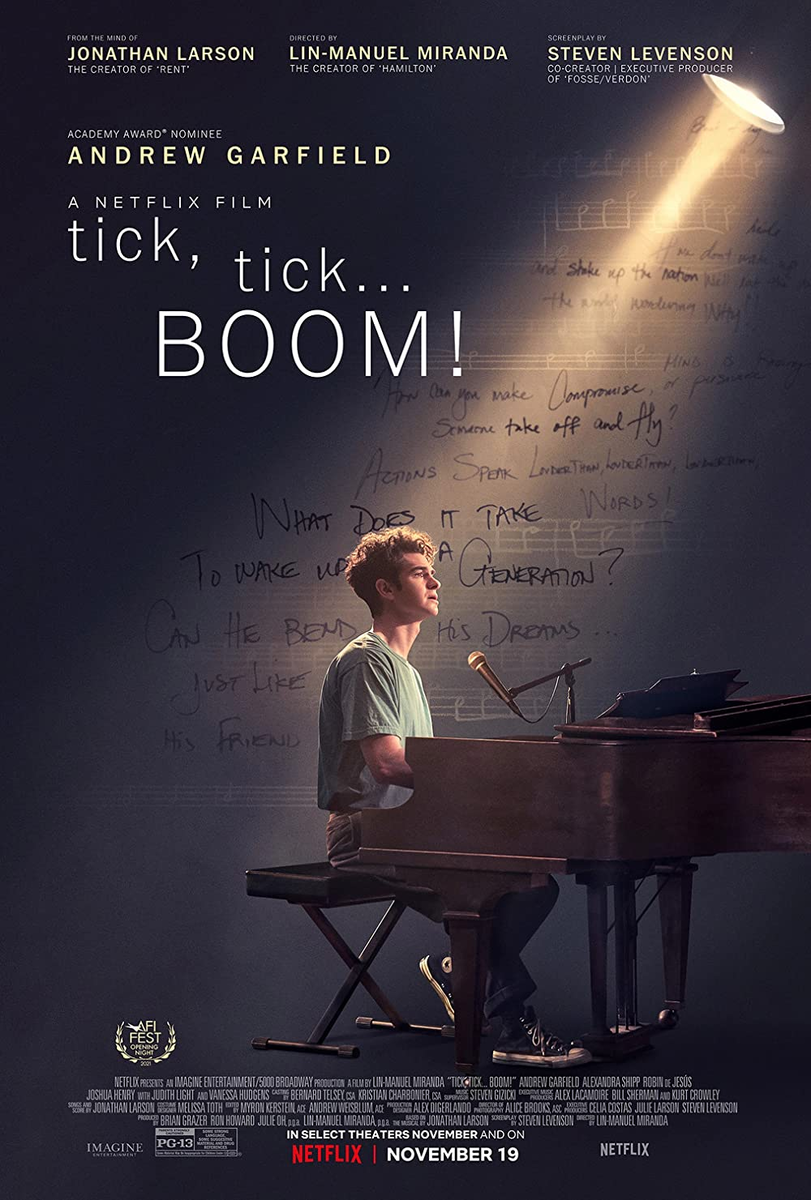 New on Netflix, directed by Lin Manuel Miranda. I'll watch anything Andrew Garfield is in. This was........well I'm not super into musical theater and this one felt *extremely* dated. Garfield's energy is really infectious. I will say though that there is something freakishly tragic about Jonathan Larson's life, and this was moving despite some of the songs really falling flat. "30/90" - the opening number - was very good, maybe because I turned 30 this year lol. I preferred In the Heights.

I continue to hate Netflix's seeming house-brand of dark, muddy lighting. Drives me insane. Remarkable how much of this movie just looked like shit.


Which made me wonder. Has there been a mobie that tells the story of Pancho & Lefty

katharine ross is so dreamy

Man ive always had a fascination with the west. Certainly some chicken and egg situation with why i like westerns. Anyway i really wanna explore the west.

edinatlanta said:
Man ive always had a fascination with the west. Certainly some chicken and egg situation with why i like westerns. Anyway i really wanna explore the west.
Click to expand...

Too late. The U.S. Census Bureau declared the frontier closed in 1890. Best you can do now is poke around where others have already trod.

I finally saw the Bond movie. I thought it was the best of the Craig Bonds, if a bit lengthy. Unfortunately I was spoiled by social media beforehand, but the ending was still affecting with the clear reference to OHMSS.


The movie confirmed the theory that James Bond is a code name, not a character. Like M or Q.
"Whatever you do in life, make sure to surround yourself with smart people who will argue with you." -- John Wooden

I really don't think Ghostbusters is a movie you can make a good sequel to. Caught lightning in a bottle.
sll my worfds come back to me i shad es of meic rocrity 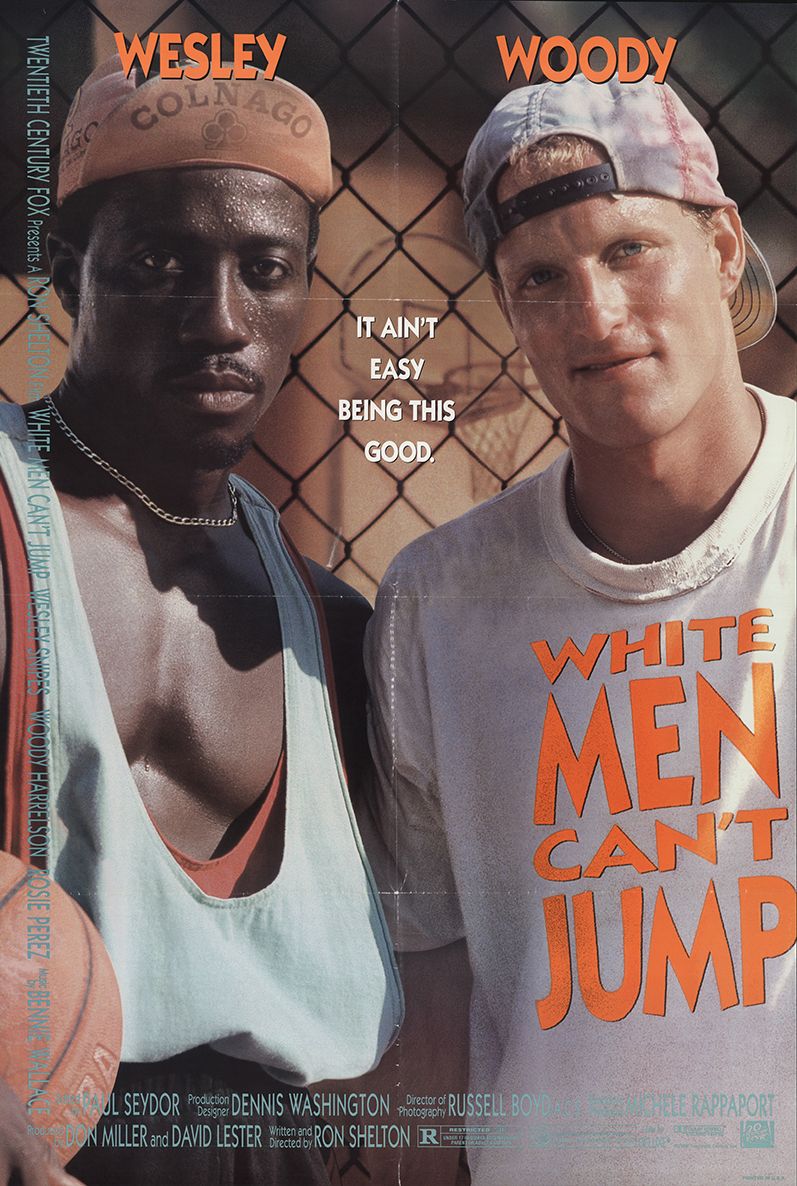 Entertaining but just okay. Doubt I’ll watch it again. The smack talk was good but Rosie Perez was the scene stealer for me. Woody’s character is such a loser.

Wesley Snipes really had a great run in the early 90s. He showed impressive range- Major League, New Jack City, and Jungle Fever were all released in a 12 month span.

His comic ability is underrated, too. He was easily the funniest part of Coming 2 America (not saying much, but still) and I read somewhere that he ad libbed a lot of the performance.
You must log in or register to reply here.
Share:
Facebook Twitter Reddit Pinterest Tumblr WhatsApp Email Link
New posts