Bitter Moon by Polansky, same feel as mr ripley in some ways


and boy does Monsieur Polansky know his perversions The story follows similar arc to Wolf of WallSt difference is to me this movie is so much tense and emotional while not less crazy. Amazing movie by Scorsese. 9/10 Romcom from1940(!) by Ernst Lubitsch. I really enjoyed it also I'm a big fan of James Stewart so couldn't go wrong here. When I was watching this movie I thought "this is so much like Billy Wilder", it turned out that Lubitsch was Wilder's favourite director and you can feel that watching Lubitsch movies. 9/10

The Invisible Man- enjoyable movie. Elizabeth Moss did a good job playing a freaked out character being stalked by her invisible ex.

Zac Efron's character is my favorite in this 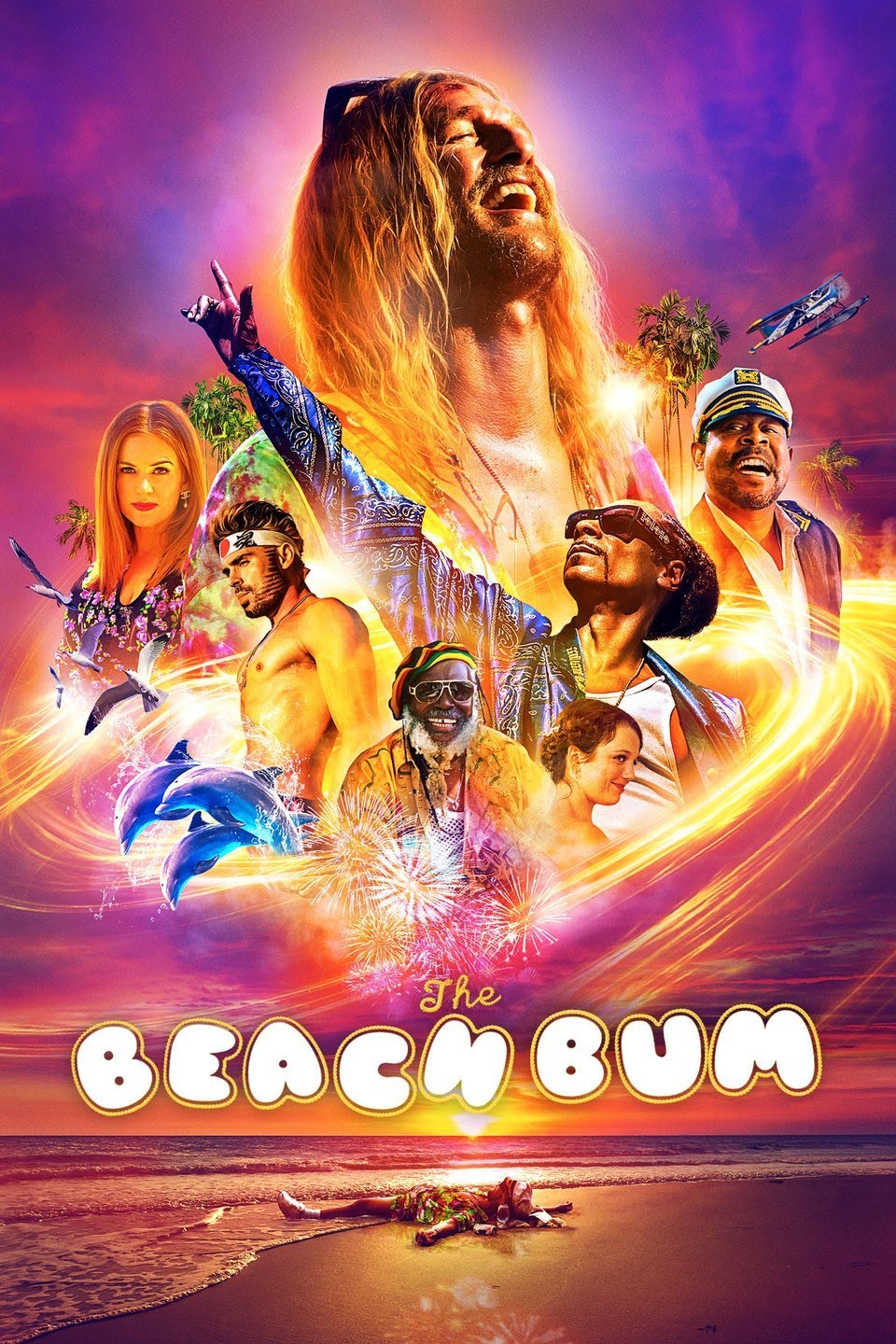 
After ten months Napoleon escaped from Elba.
In a desperate gamble, with less than a thousand men, he invaded the mainland of Europe
Click to expand...

then there's this... proof that Tarantino's movies are alot better once his trademark dialog is thrown out Another week with classics.

The Third Man is so good

JoJo Rabbit. It's a funny movie on how stupid JoJo is but pretty sad that the his mom was hung by the Gestapo. At least that one German officer was helpful and basically saved JoJo's life at the end.

Texasmade said:
JoJo Rabbit. It's a funny movie on how stupid JoJo is but pretty sad that the his mom was hung by the Gestapo. At least that one German officer was helpful and basically saved JoJo's life at the end.
Click to expand...

beargonefishing said:
She wasn't killed. Did you see the body????
Click to expand... I realized I already saw this movie a few minutes in. That tells you all you need to know. Really fucking generic.

Werner Herzog is always great, though. Always re-watch this every few years when I need a laugh. This time, I was watching/enjoying as well as testing the NFS protocol that I had just discovered my NAS was capable of; worked great. No need to rely on SMB sharing and hope my stream doesn't lag out anymore.

Not only that, but it took like 5 minutes to re-scrape my 100 gig music collection after switching over. I'm a happy camper. 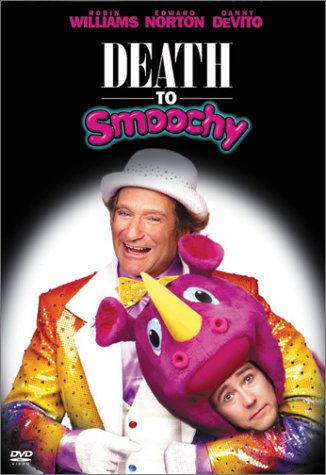 A few from over the last week+: 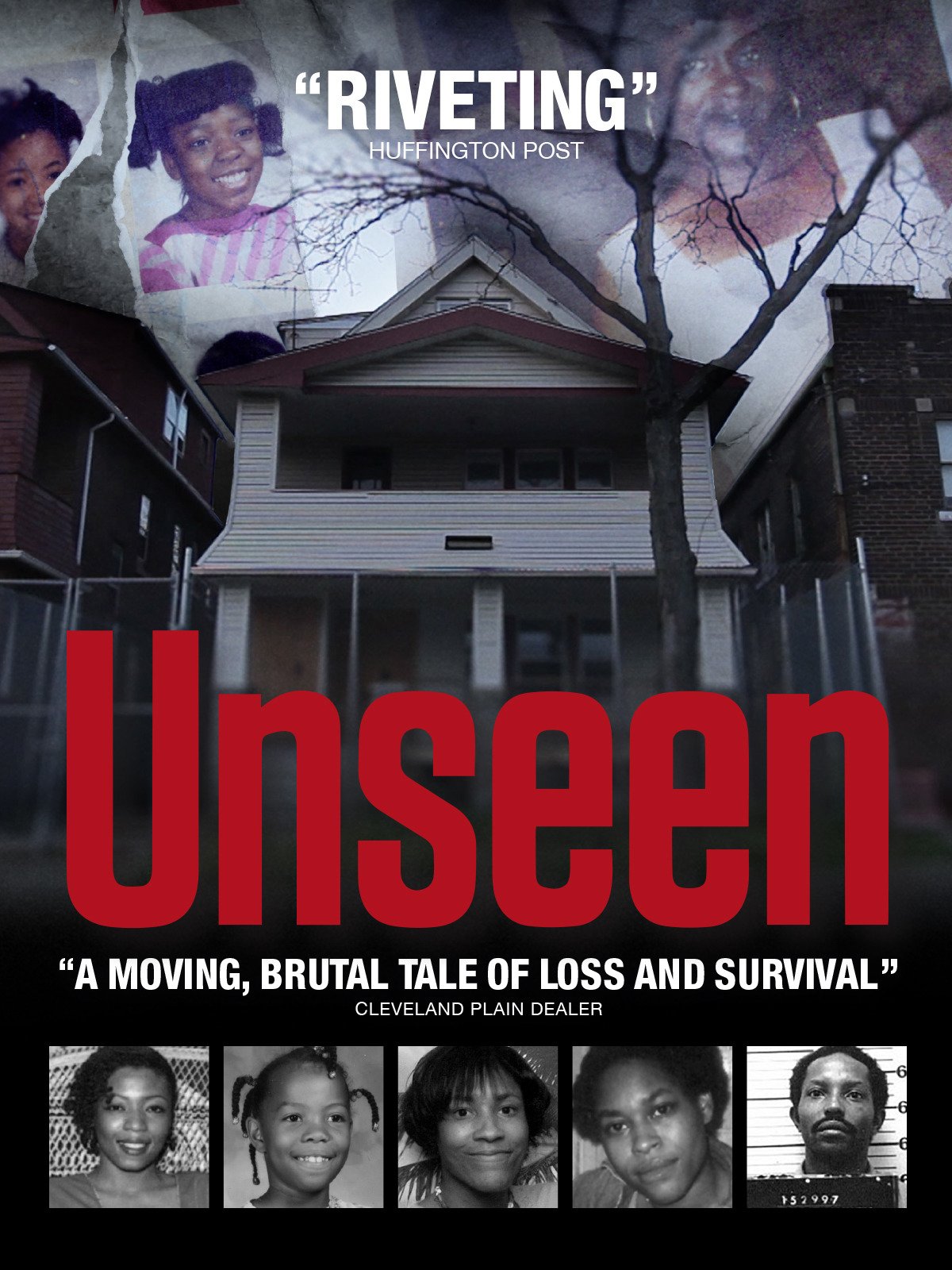 This docu tells the story of young ladies disappearing in Cleveland and how there really was no police action taken until......

Survivors, family members and locals recount what they saw/noticed and even smelled in the neighborhood! 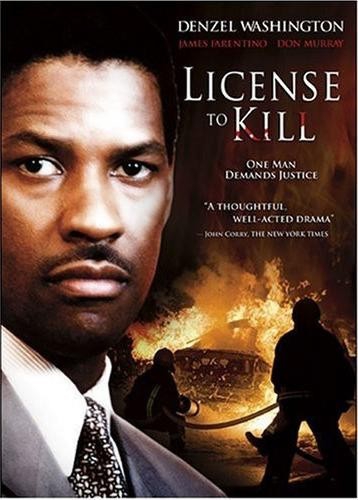 Contrary to the movie poster above, Denzel is not the star of this flick.

James Farentino plays a father overjoyed that his daughter has just graduated high school and is headed off to college. His wife and their other daughter also are very happy and the youngster has already claimed dibs on the older's room.

Older daughter heads out to meet up with her boyfriend on his birthday. Local businessman is leaving the club after several drinks. You guessed it....he crashed into the girl and she is killed.

Was he drunk? Well....the father wants justice and that's where Denzel comes in. He plays a young DA trying to maneuver around in the courthouse vs an experienced defense lawyer.

The dad of the teen is furious that it is taking so long to find out if his family will get justice. Will they? Not a bad watch. 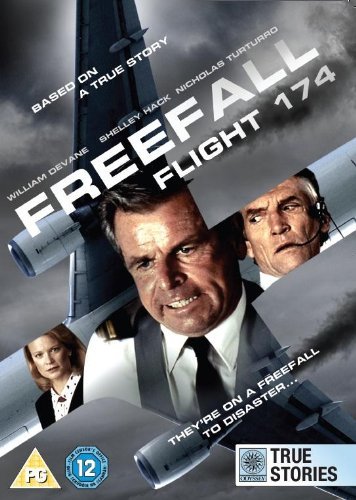 A brand new Canada World Airways plane takes off from Montreal headed to Edmonton. W Devane plays the lead pilot and is told by the pilot who just flew the plane in that there are a few tech issues.

Devane and his co-pilot head out on the runway and speak to the ground staff. They can't seem to figure out how to measure how much fuel is needed for the flight.

Ok......shortly after takeoff....$hit hits the fan. Computers are beeping.....lights are blinking and they realize that they have nowhere enough fuel to reach Edmonton.

They reach air traffic and ask to be diverted to a closer airport......when they realize that they are out of fuel and they are basically gliding trying to put the plane down somewhere.

Much of this was filmed from the cockpit and I actually did like as the tension builds. This is based on a true story and the pilot on the original CWA flight has a small role at the beginning of this flick.