What impact did the high heel have on the sexualisation of the Western woman? 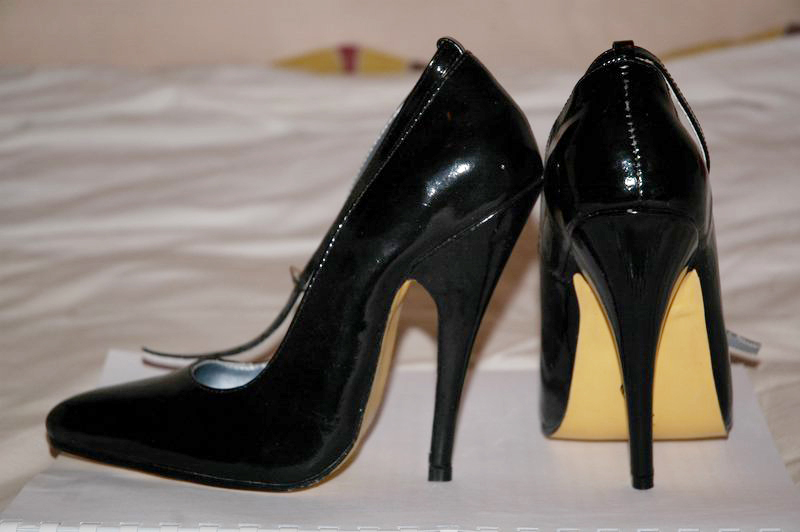 I actually read somewhere that the sexualisation of the Western woman, and everything that followed, came down to one little thing, world war, and in particular, the high heel.

So i decided to look in to the history of high heels, and i found that before world war I, high heels were actually a thing worn by men.

Modern high heels were brought to Europe by emissaries of Abbas the Great in the early 17th century.[2] Men wore them to imply their upper-class status; only someone who did not have to work could afford, both financially and practically, to wear such extravagant shoes
Click to expand... 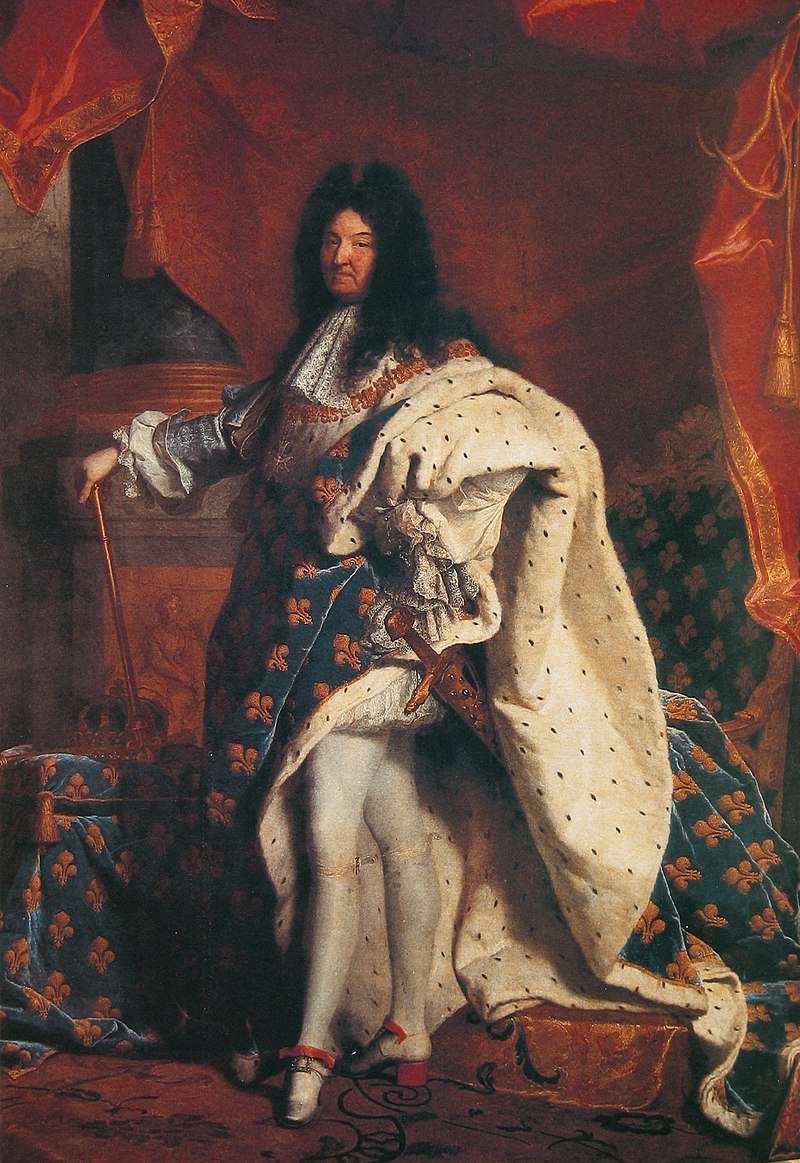 However, during the wars the materials available for women back home were more suitable for those of high heels, so women began wearing high heels, originally as a war time necessity.

With the 1900s bringing two devastating world wars, many countries set wartime regulations for rationing almost all aspects of life. This included materials previously used for making heels, such as silk, rubber, or leather; these began to be replaced with cork and wooden soles.[12]"
Click to expand...

However, this led to the sexualisation of western women, as completely by accident women found themselves at the centre of photography and films, based upon nothing else than what they looked like in high heels.

12] Another one of the numerous outcomes of these wars was an increase in international relations, and a more proliferate sharing of fashion through photography and films, which helped spread high heel fashion as well.[8]
Click to expand...

By world war II women were at the centre of a new "pin-up" culture, and whilst i am sure men have always been attracted to women, the women became sexualised during this era and every man at war had his wall covered in women in high heels, and heel makers began making the heels thinner and thinner as they found out, the thinner the heel, the more sexualised the appearance is of the female.

Meanwhile, World War II led to the popularization of pin-up girl posters, which men would often hang in their bunks while at war. Almost all of these girls were pictured wearing high heels, leading to an increase in the relationship between high heels and female sexuality.[3] The tall, skinny stiletto heel was invented in 1950, strengthening the relationship between women, sexuality, and appearance.[9]
Click to expand...

It is said that Playboy was built on the high heel

.[4] Secondly, magazines like Playboy, as well as other media sources portraying women in a sexual way, often do so using high heels.
Click to expand...

The high heel apparently became the ultimate expression of femininity

Research shows that heels draw attention to long legs and small feet. Some argue that "high-heeled shoes, perhaps more than any other item of clothing, are seen as the ultimate symbol of being a woman."[11]
Click to expand... 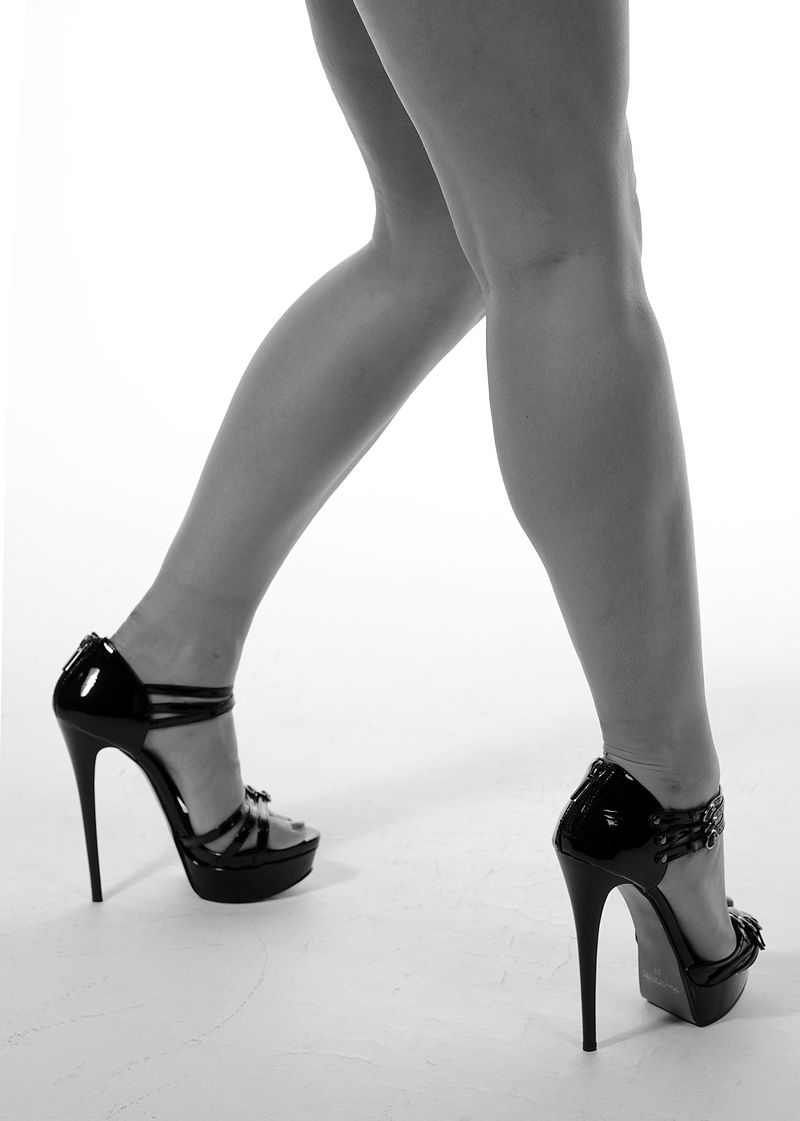 In fact, Betty Grable in the photo below apparently began as a model for high heels, for women, but ended up a ww2 Pin up, unfortunately. 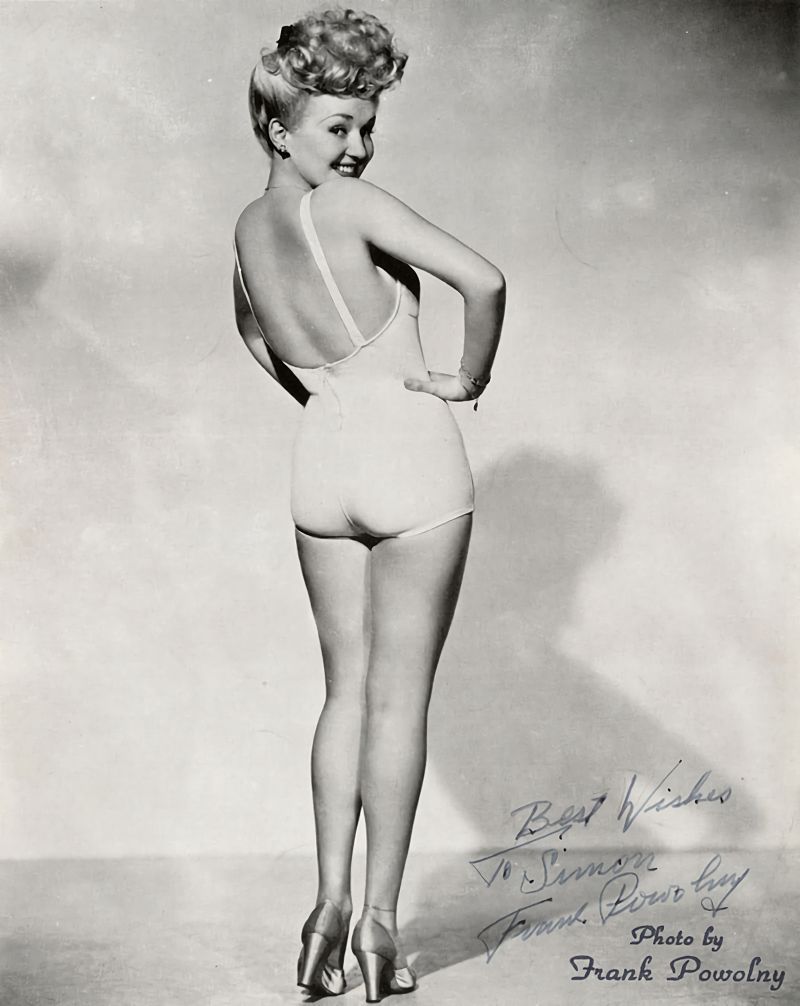 So, how much did the Westernisation of the western woman mostly come down to one small thing? the high heel?

What the hell is this?
Still humble,
Still a god.

Don't we have this thread already in the Dumb Threads forum?
"I have enjoyed great health at a great age because everyday since I can remember I have consumed a bottle of wine except when I have not felt well. Then I have consumed two bottles." Attributed to a Bishop of Seville

It had all the impact.

Before high heels, women were not sexy. We're dumb like that.
With due expediency... putting on the Regency...

The sexualization of women via high heels probably required decrease in formality of their clothes (meaning skimpier) in order for the 'new' footwear to noticeably impact the apparent body shape of the wearers. That plus fetishism by men linking the high heels and women not wearing much clothing.
Does your style help you offline? Are you sure? Are you wasting time and money trying to figure out your style? Not enjoying what you wear? Forums, etc. can be helpful, but they're biased and limited in knowledge of style and the person. There is a faster, in-depth, low-cost, professional and private way for the individual. Help with purchases and teaching how to be stylish - improvement can be huge.
(Not affiliated with other image consultants or their websites.)
www.mensimageconsultant.com

The sexualization of women via high heels probably required decrease in formality of their clothes (meaning skimpier) in order for the 'new' footwear to noticeably impact the apparent body shape of the wearers. That plus fetishism by men linking the high heels and women not wearing much clothing.
Click to expand...

FUCK YEAH HE BACK
Still humble,
Still a god.