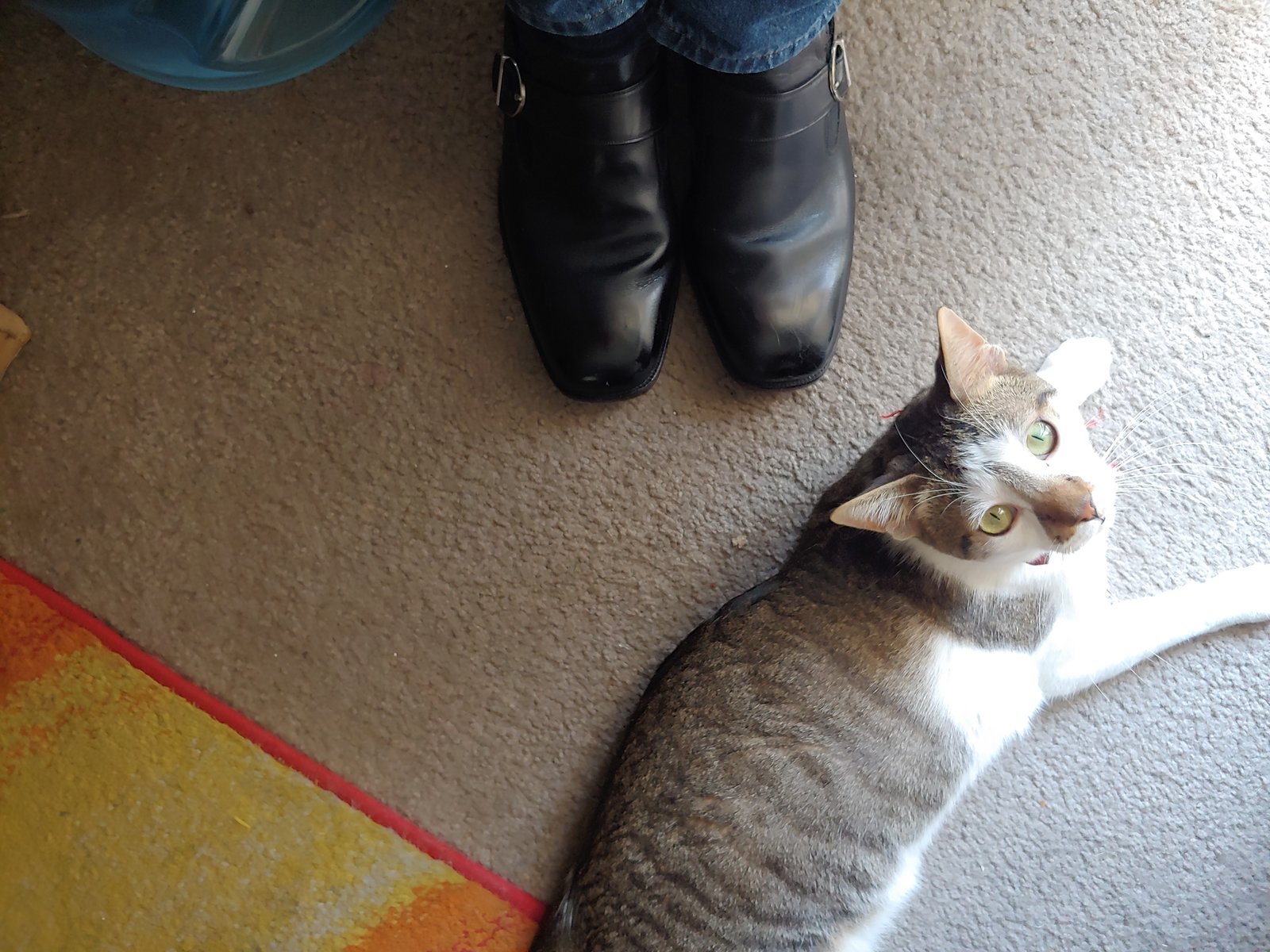 "I'm a happy pebble from Gladstone, Minnesota" In Trump We Trust

suitforcourt said:
I have limited knowledge and have never handled a pair. But I love seeing my words on the internet, given that I can't hear my voice in court.

Duckie Brown was a limited edition collaboration between Florsheim and a California designer. Both companies decided this would be a premium product. They used Horween leather. Employed GYW process, and from what I have seen in pictures only, seemed to give a damn about QC.

The current Florsheims use subpar materials, cut corners on assembly and manufacturing process, and overall just slap glue on stuff. It's horrendous and disgraceful.

The anniversary series also seems decent from pictures. My "Limited" boots that I recently acquired is another demonstration that Florsheim still has a faint memory of their past. Granted, my pair shows many deficiencies and sloppy work. But still better than the regular line of products.
Click to expand...

“What a fall for Florsheim in the past 40 years. It’s like a 3 star restaurant went downhill and now only sells bad hotdogs.”

Oshare said:
I can't find definitive info on their pricing when they were new, but my guess is that they went for around the $200 price point and were on sale around 2010.

I doubt they would hold up to regular use, but I'm keeping them for when I feel like wearing something a bit different.
Click to expand... 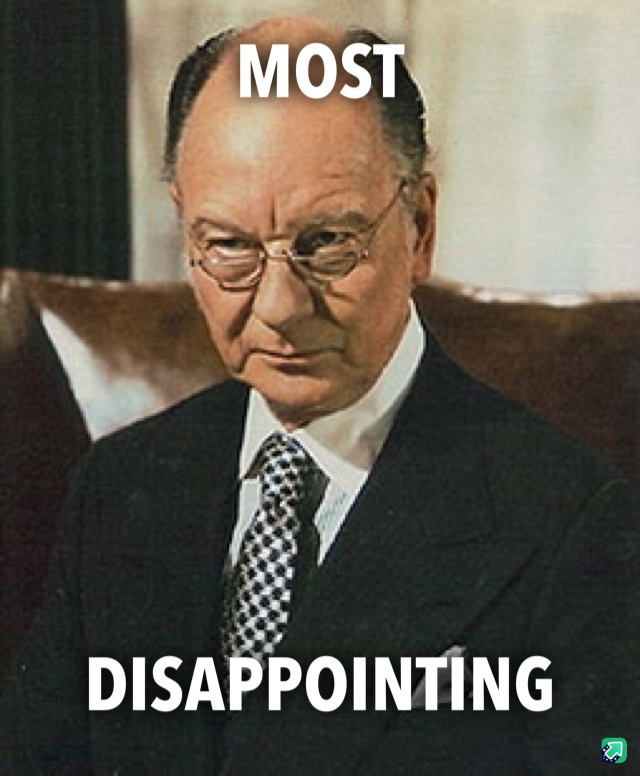 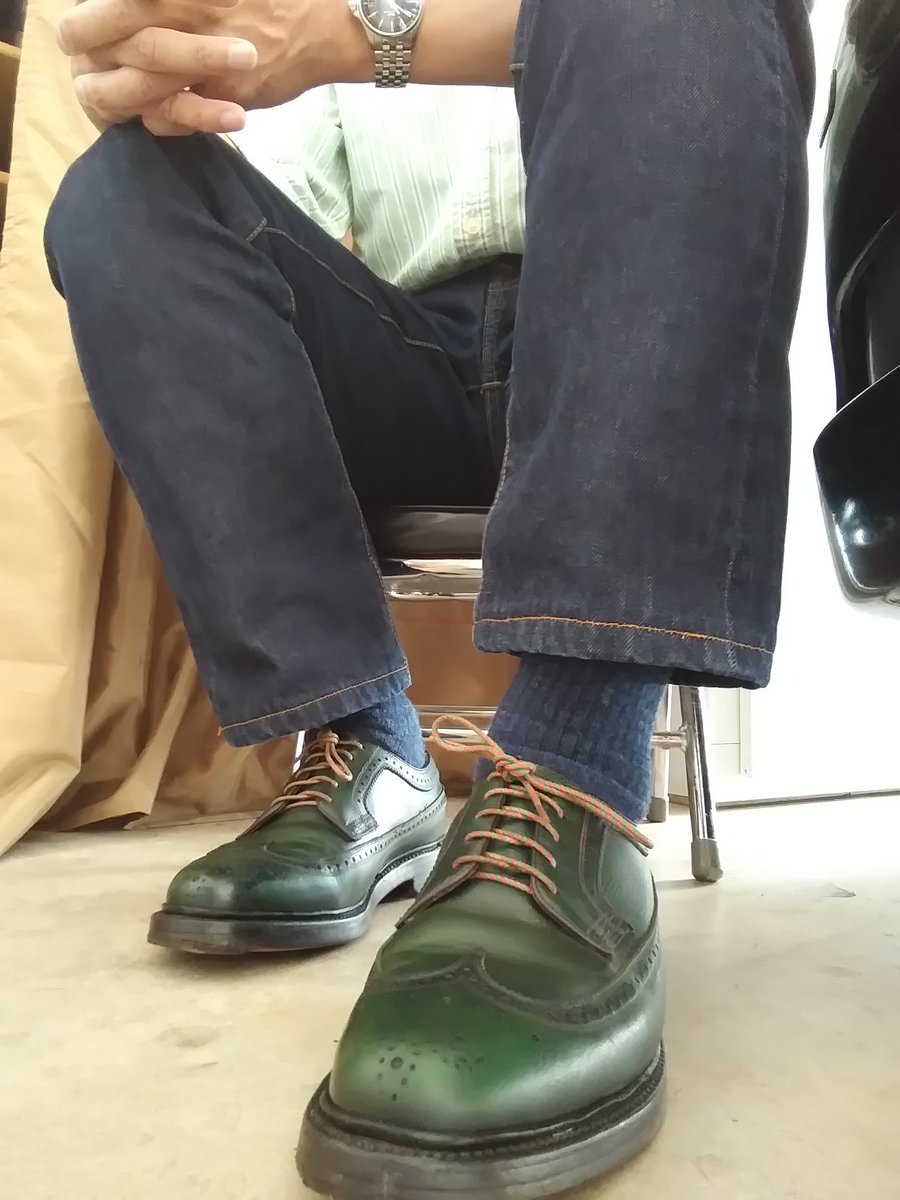 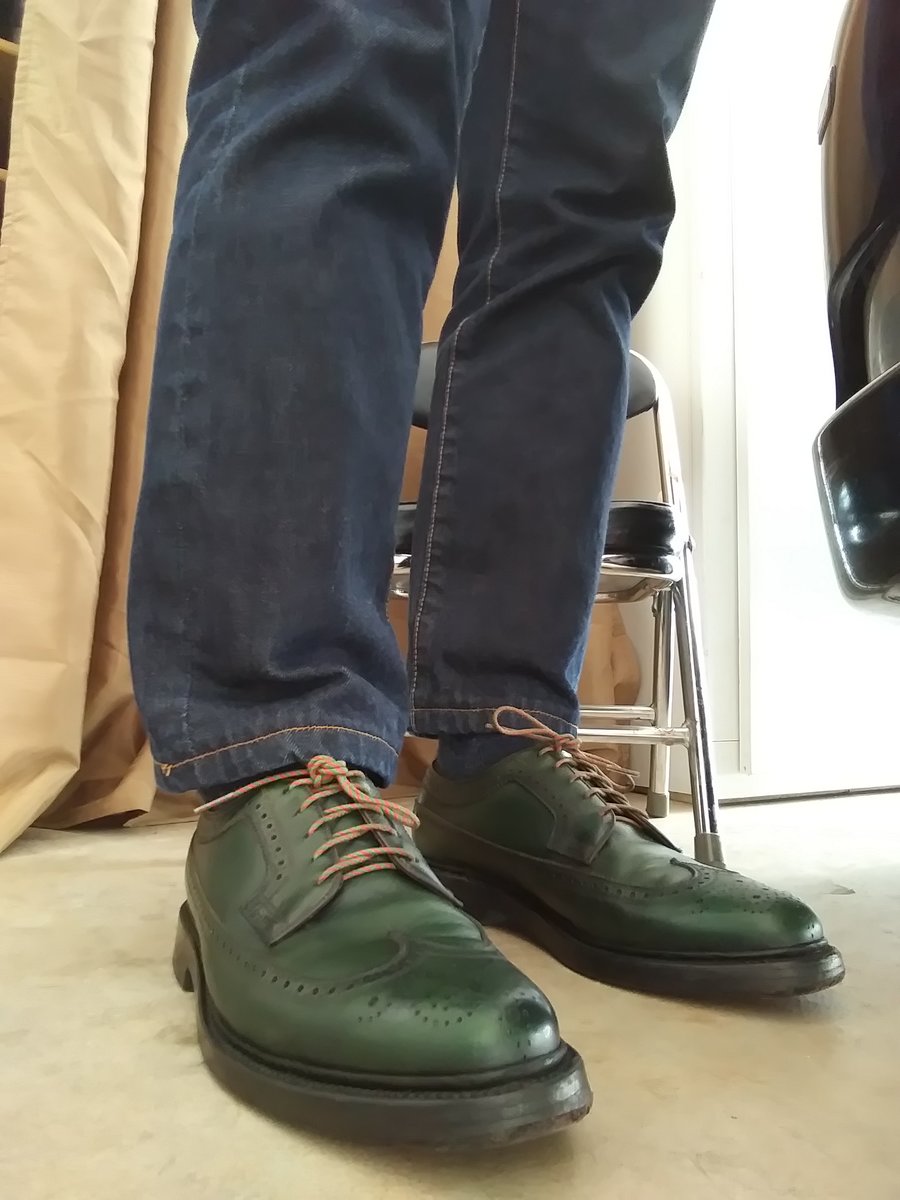 Awesome. I am pretty sure i am going to do the same on my now spare 93602s. Need to order a green dye and more acetone.

friendlygoz said:
Sending out the vcleat signal to @davidVC : any idea how these 93605s might have come from two different pairs? I discovered it after I purchased them. The seller was surprised when I told him. Check out the different date and pair codes. Weird. View attachment 1397704View attachment 1397705
Click to expand...

I have seen it a couple times in Florsheim pairs but its probably been less than 5 or 10 times.

davidVC said:
I have seen it a couple times in Florsheim pairs but its probably been less than 5 or 10 times.

Did someone say CG?

KotaB said:
I see that Duckie Browns Florsheims are of acceptable quality. Still made in India and all that. What makes them better than run of the mill Indian Florsheims?
Click to expand...

The only recent Florsheim line, that I’ve handled and felt was substantially better than the rest of their dreck (in material quality and construction), was the 125th anniversary collection. Those really were quite nice.

These are a used example listed on eBay, so the photos are the real product, not gussied up marketing shots: 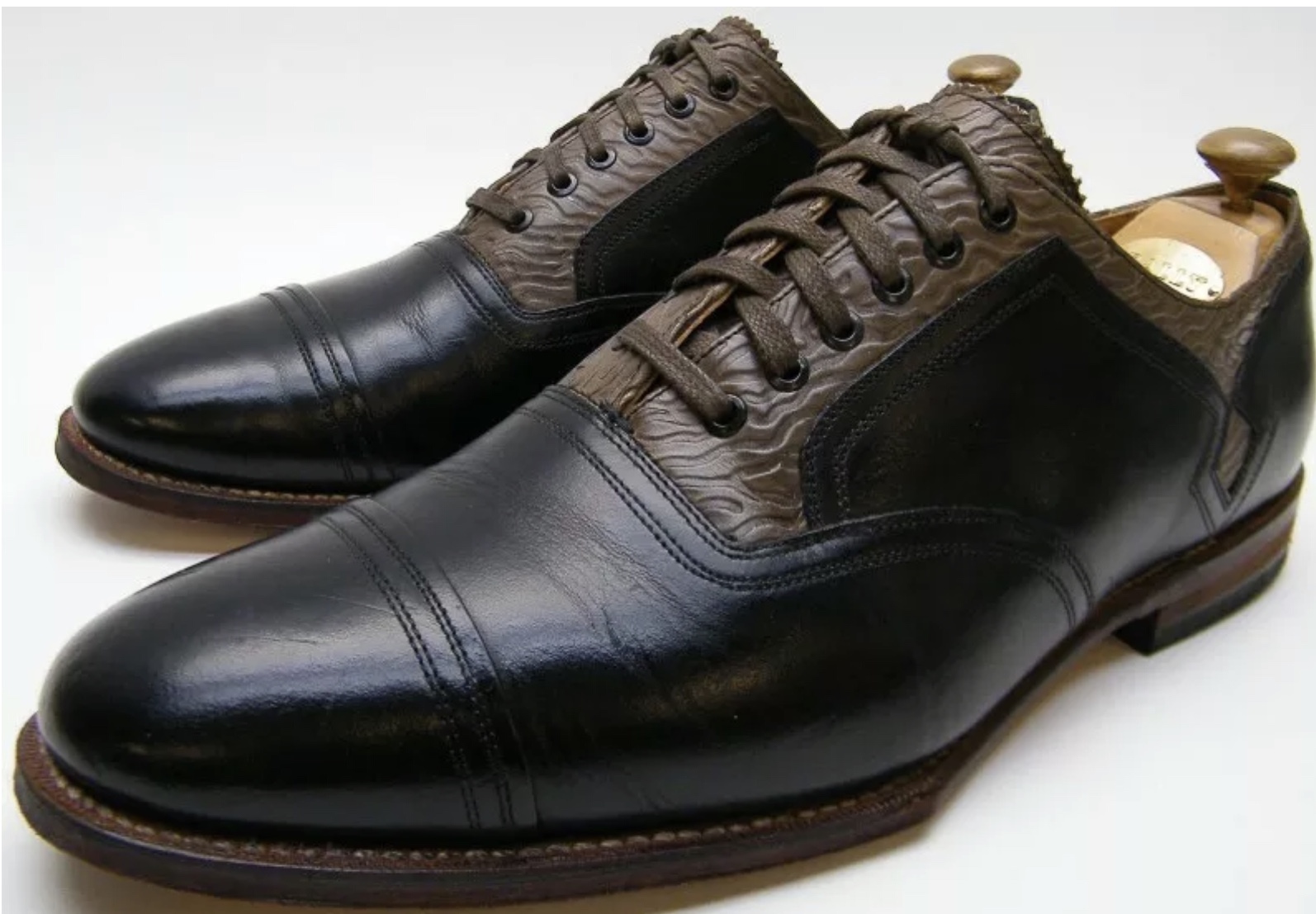 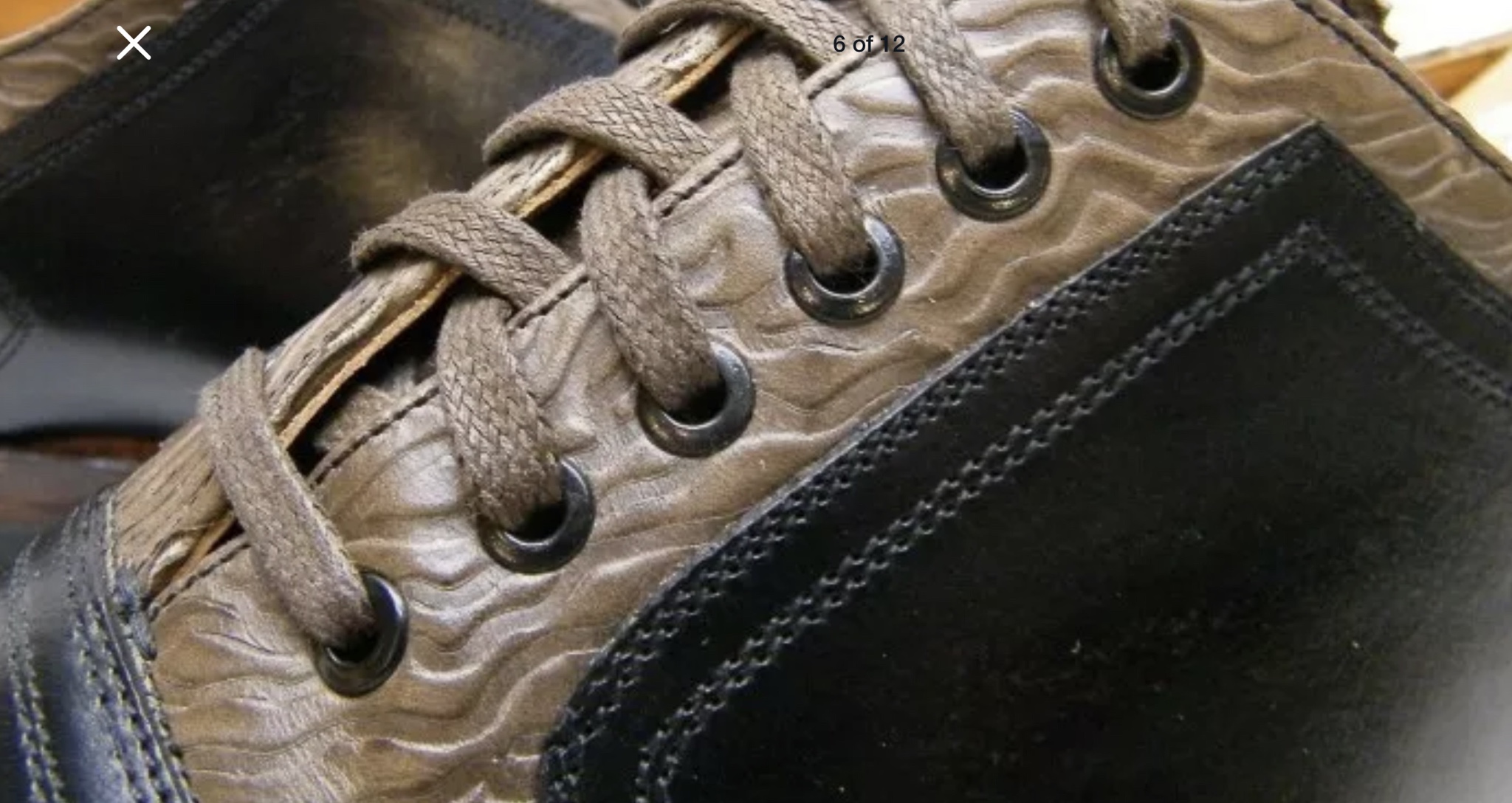 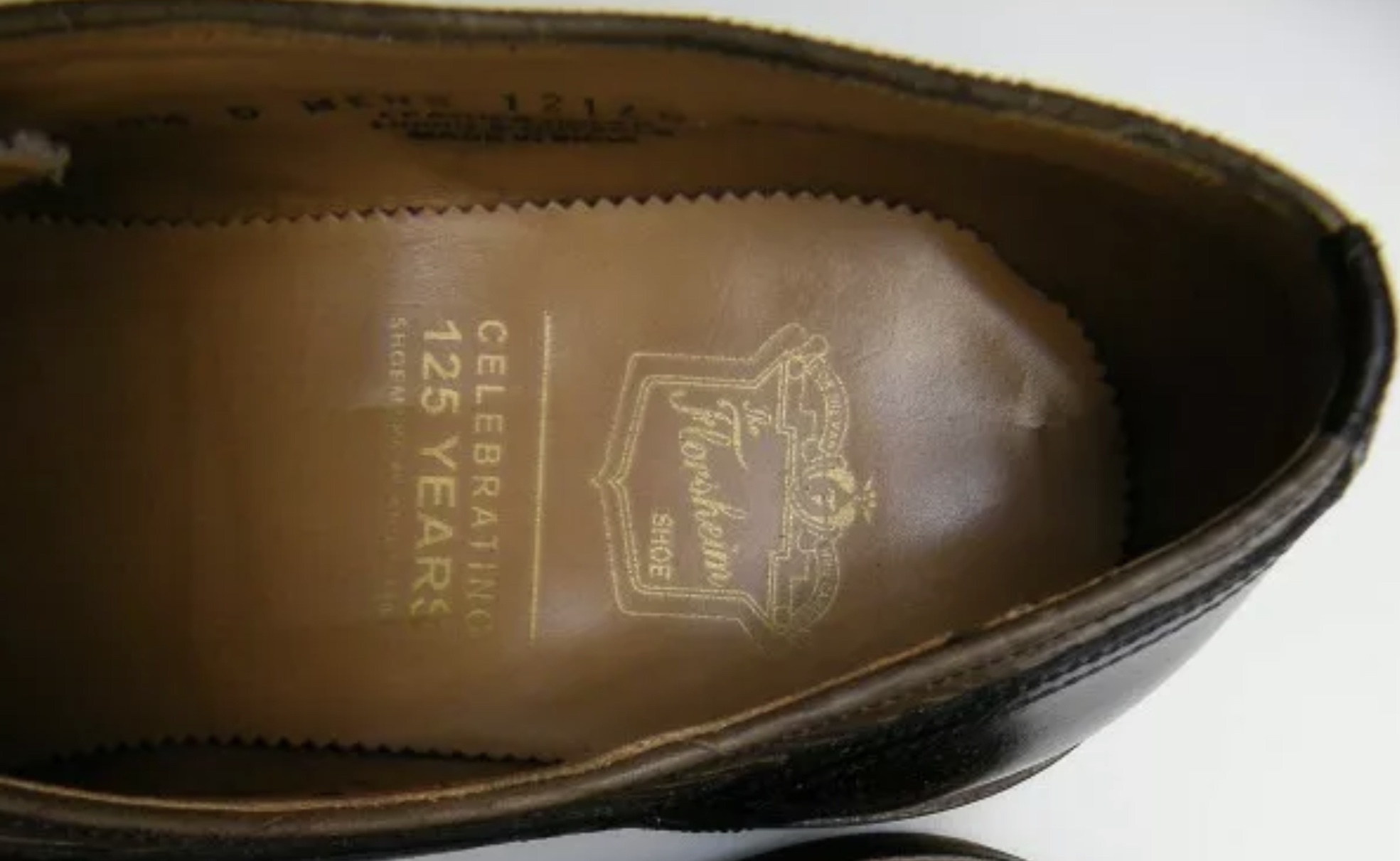 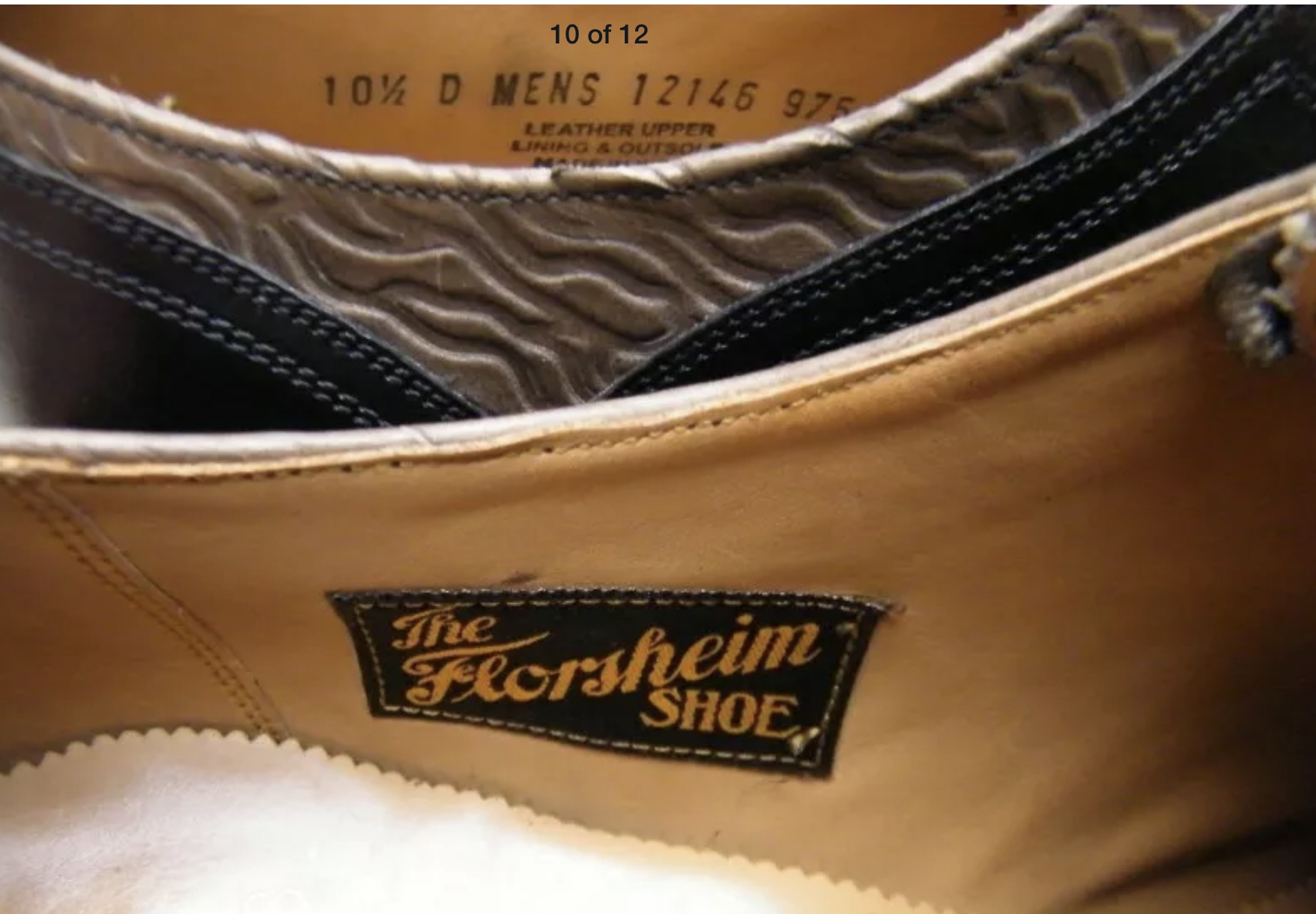 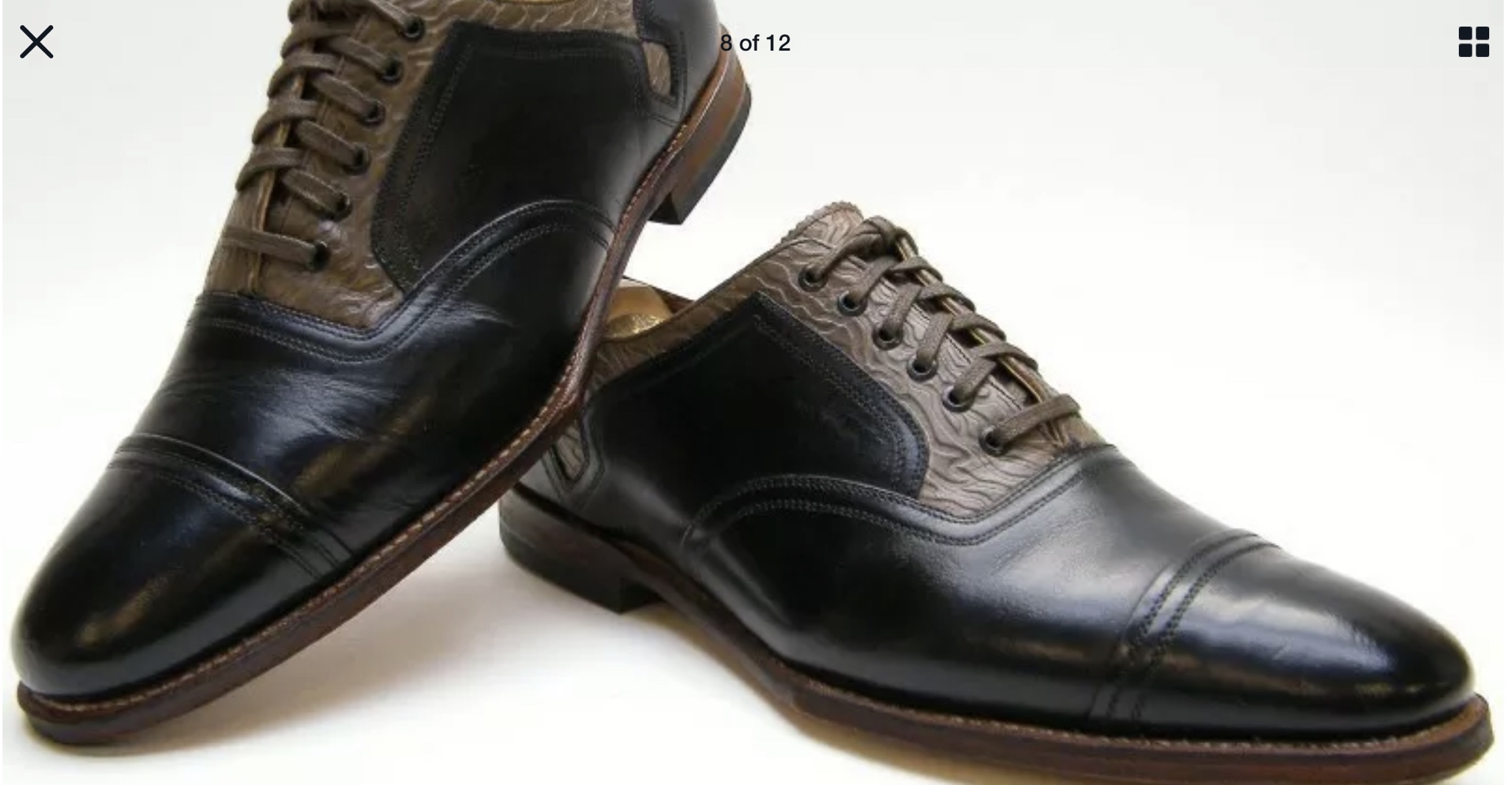 Overall: great looking, nicely lasted, spade sole, solidly built and worth the 250 bucks I saw them listed for. Absolute proof that their Indian factory can produce a vastly better product than what they generally churn out.

While they aren’t perfect (they’re still made using a Texon fiberboard insole, rather than leather or a higher end synthetic, like Poron), they are so much better than what they’ve been shoveling at us, I just don’t get why they don’t run a proper Imperial line (with rotating styles) that are made like these shoes? Given their huge retail foot-print, with a product like this, they’d rapidly grab higher-margin market share from other players.

Unfortunately, Wayco management lacks imagination, so they keep Florsheim stuck only in a low-margin business, battling it out with other purveyors of glued crap (with a few CG Kenmoor GYW models, made using cheap insoles and PU foam bits). 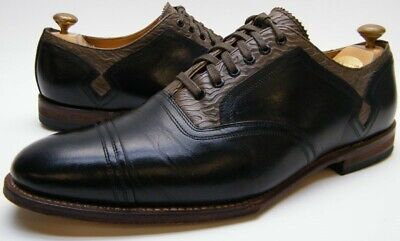 madhat said:
Did someone say CG?
Click to expand...

That’s what I heard: 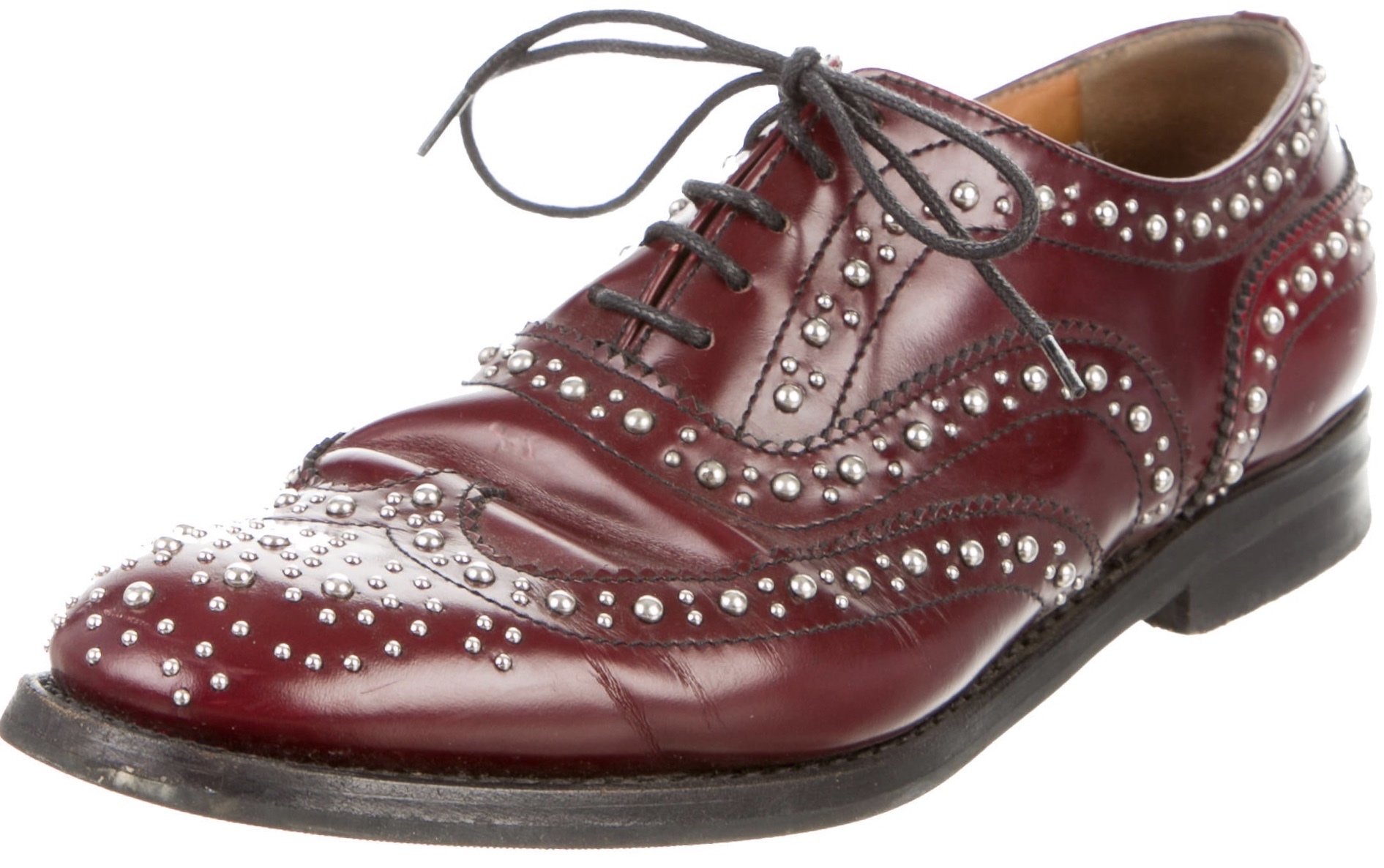 davidVC said:
I have seen it a couple times in Florsheim pairs but its probably been less than 5 or 10 times.

These landed yesterday. I am 99% sure that these are from 1984. I was my son's age when these were produced. They are definitely in better shape than my old pair, which I am most likely going to dye green. Coincidentally, there is a tiny nick on the toe of this pair as well and I have not decided what, if anything, to do about it. For now, I am going to leave it as is since I will never see it in real life. Anyway, I had a chance to do some work on them today.

1. Clean / Sanitize insole and linings.
2. Wipe down upper with Lexol cleaner and a wet microfiber.
3. Two coats of Bick 4 on upper, lining, and insole.
4. Cleaned the welts with a sonicare toothbrush (wife's brush head, shhhhh) and some bar soap.
5. One coat of VSC.
6. One thin coat of saphir neutral wax polish. 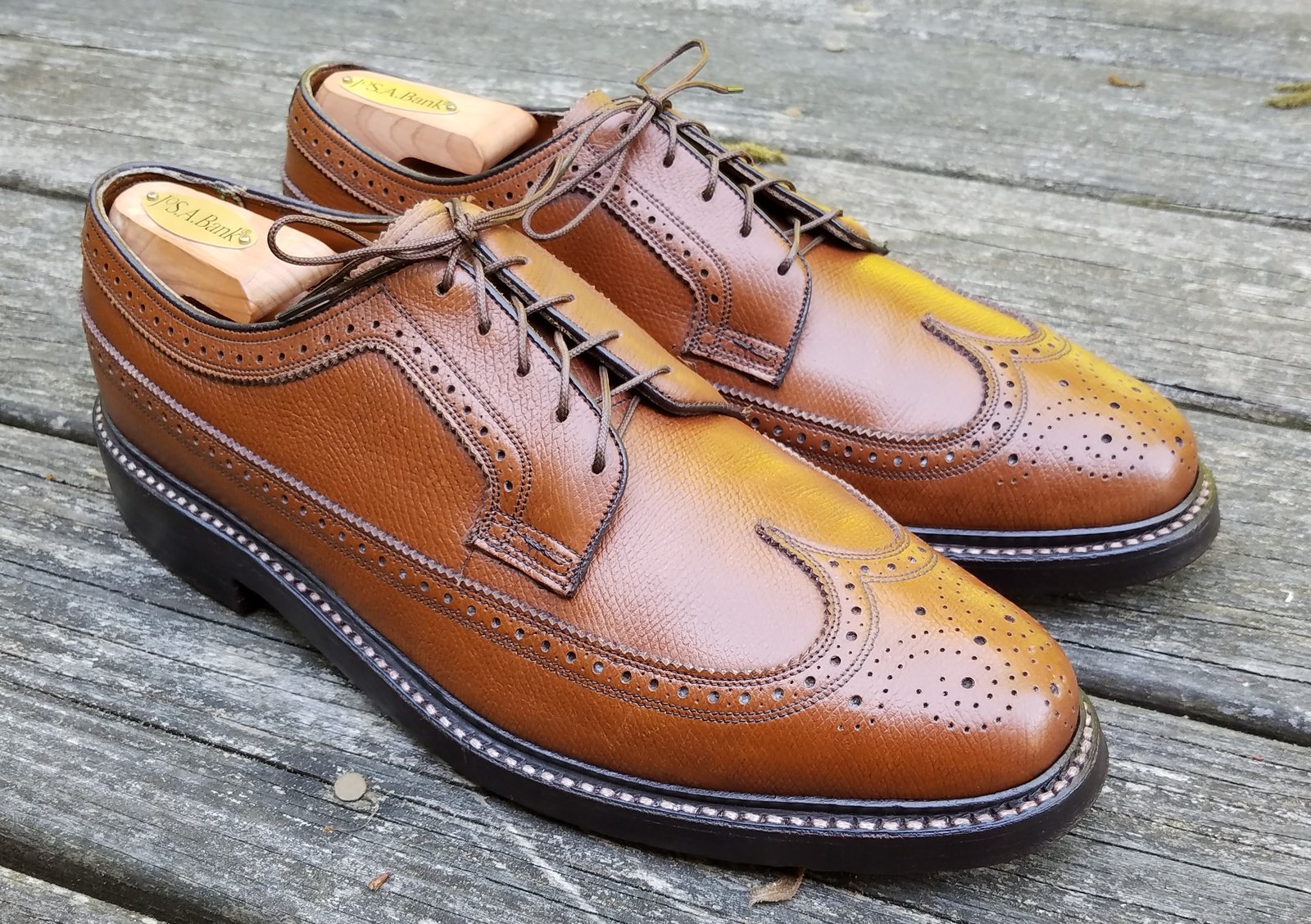 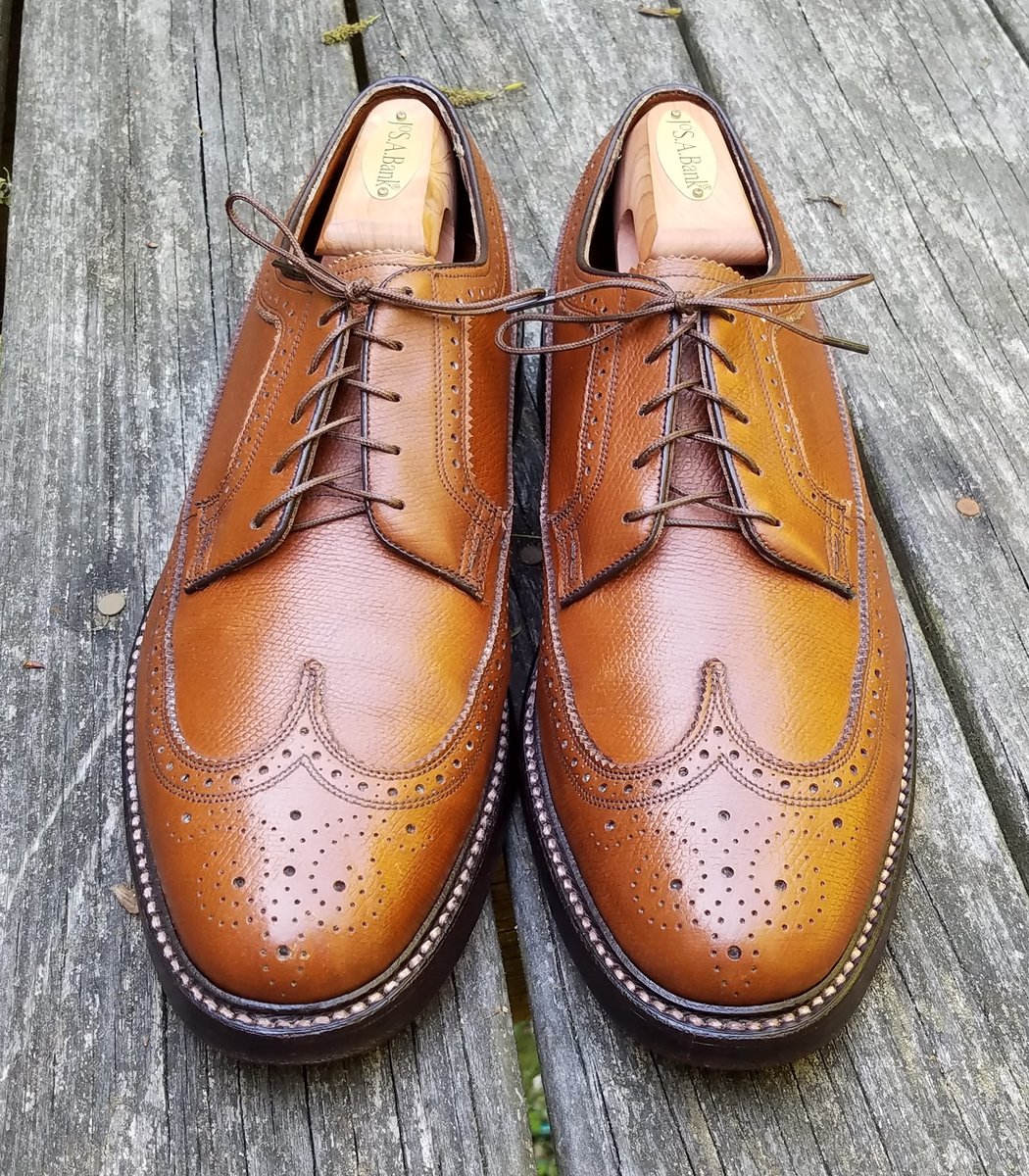 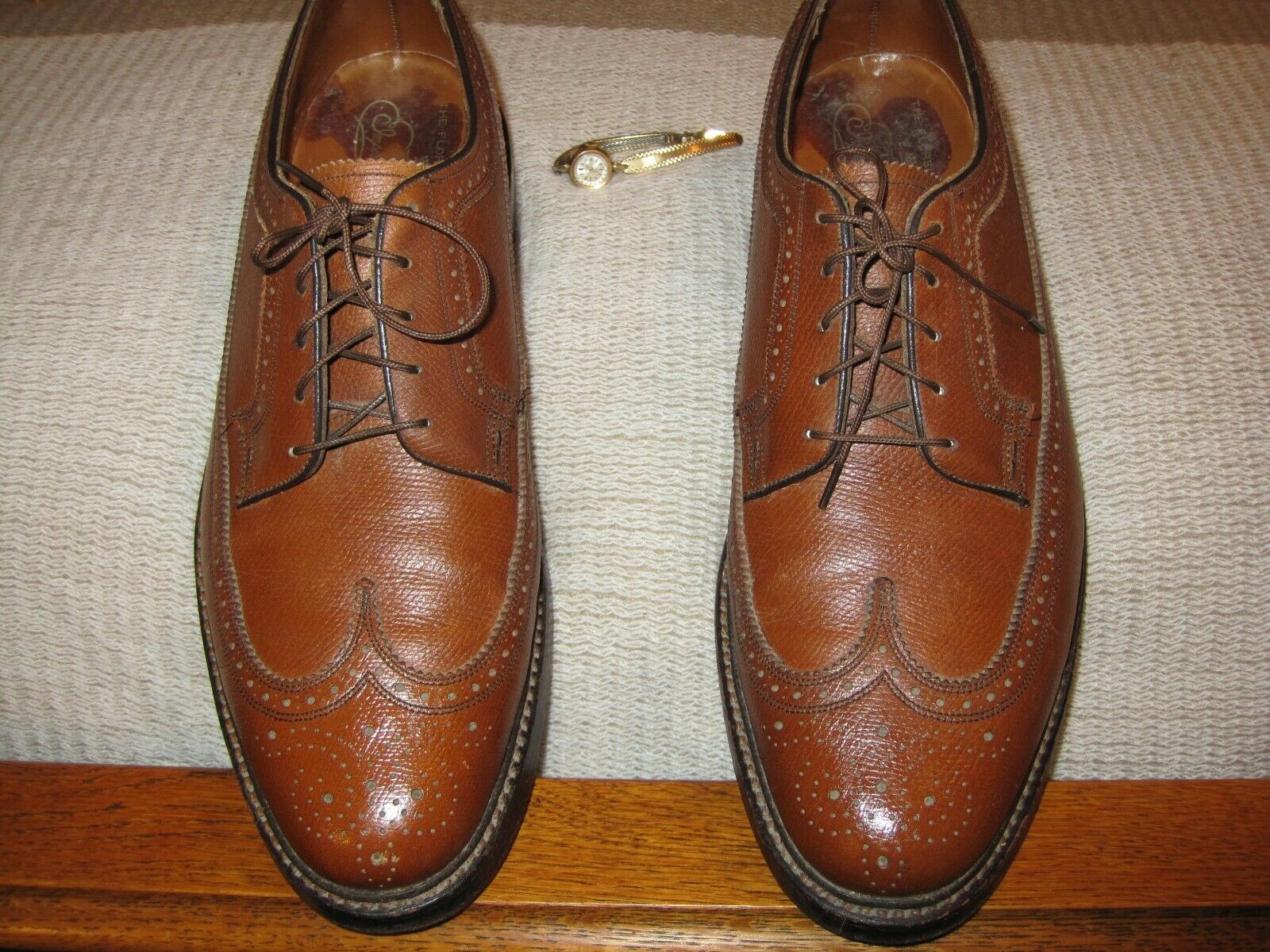 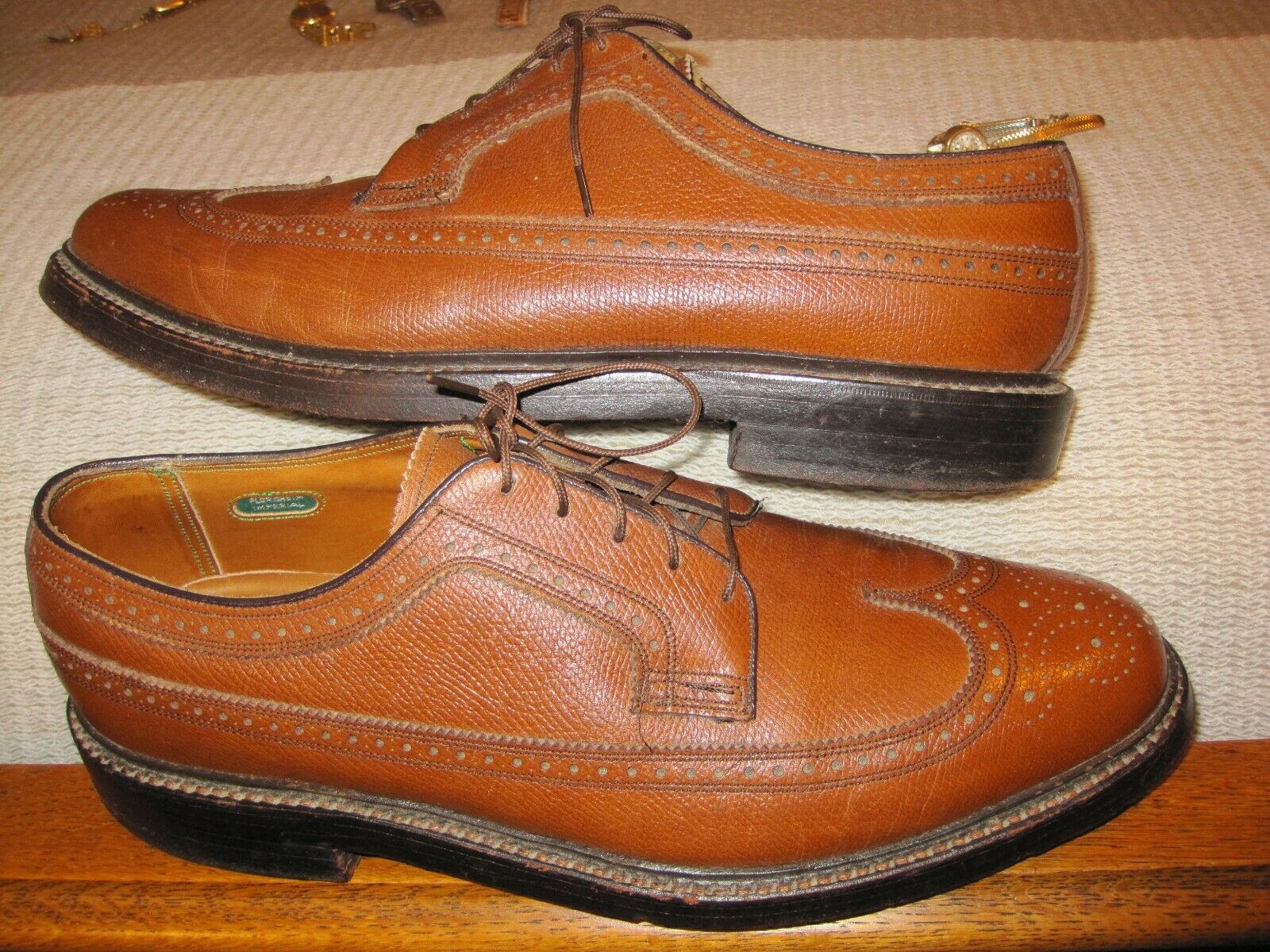 I have another intriguing pair of MTO Florsheim shell shoes waiting outside that I need to check out.

I also have a pair of Florsheim shark saddles that, if recollection serves, @friendlygoz told me about. I finally did some work on those today as well. I honestly am not sure if I am going to wear them. I can't decide if I like full shark uppers. I'll post a pic later once I am done working on them. Should they be wax polished or no?
You must log in or register to reply here.
Share:
Facebook Twitter Reddit Pinterest Tumblr WhatsApp Email Link
New posts