Two Turnbull Ties -- The Calm Before the sTorm 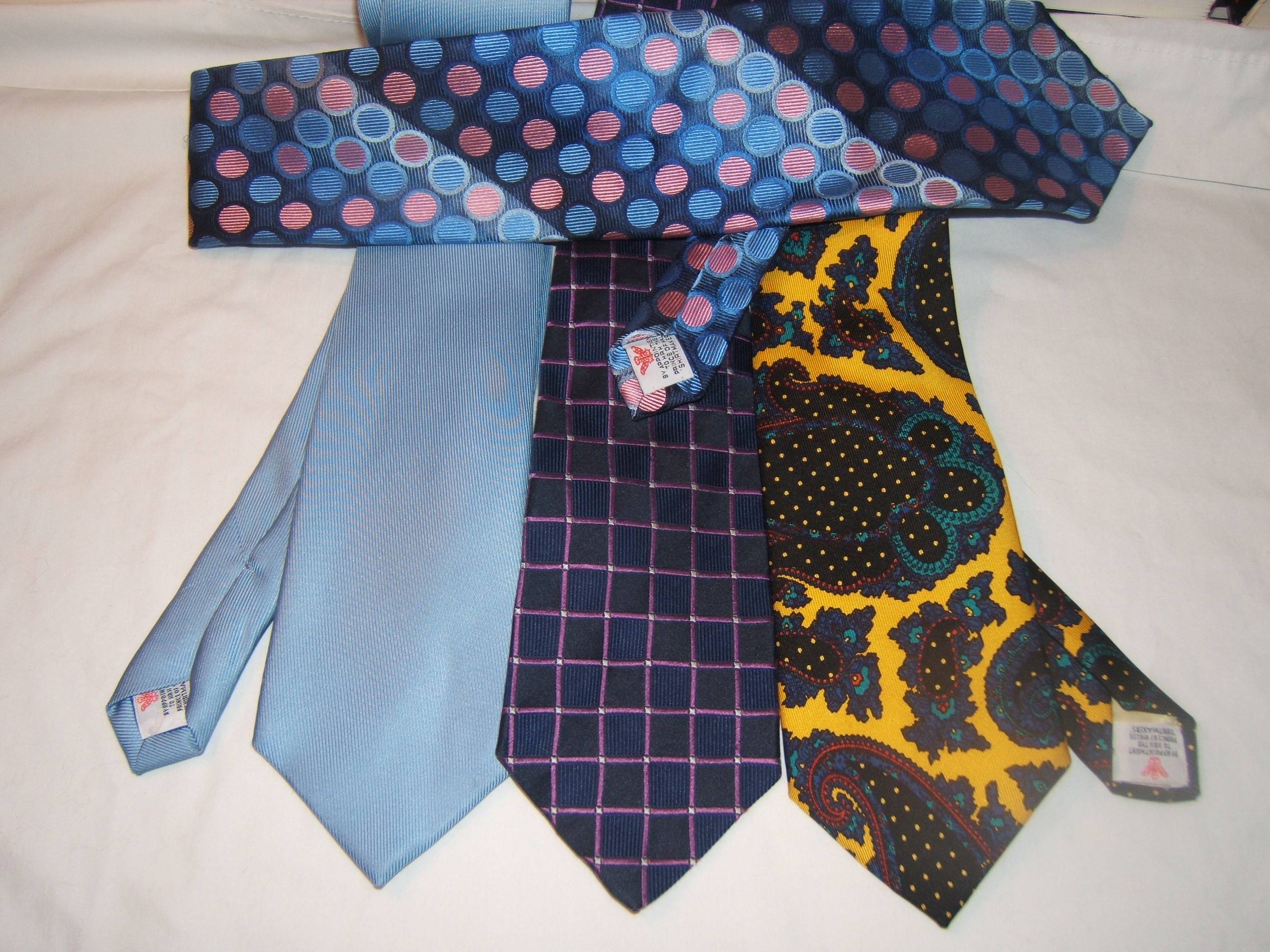 Many years later, as he faced the firing squad, Colonel Aurelius Turnbull was to remember that distant afternoon Father Asser first took him to discover ties. At that time, Cardiff was a village of twenty limestone houses, wedged on the bank of a river of clear water that rushed along a bed of polished stones, white and enormous, like prehistoric eggs. The world was so recent that many things lacked names, and in order to indicate them it was necessary to point. Or simply to measure. "BLUE!" Father Asser would cry out, at which point Turnbull, still the smallest child, would slip among the rocks, pressing his fat web of fingers against the rows of hanging silk. "Three point six fingers!" "Inches!" said Asser. "Inches!" said Turnbull. "PURPLE," Asser said, louder now -- "Thee point six again!" -- "Ye-llow paisley!" -- "Thee point five, sir!," Turnbull said. Then, before he was asked: "BLUE POLKA DOT: three point six point five...inches! Inches!", driving home to Father Asser those choice words that were sure to snap-open his eyes like shutters and loll his mouth like a broken gate, hands shaking in time to the day's silken enormities, the tongue revolving like an earth.... 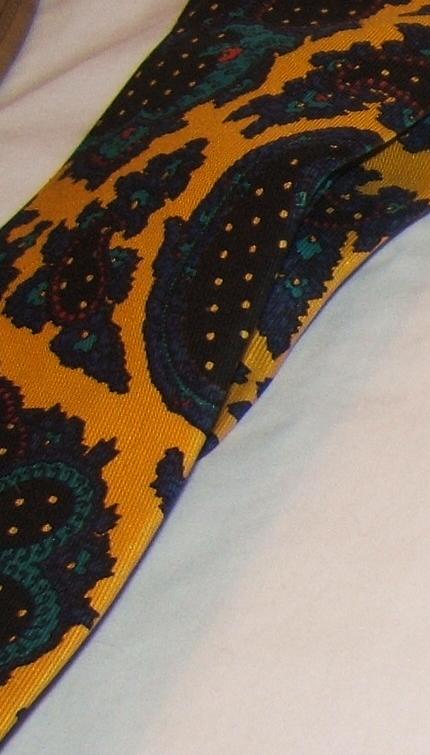 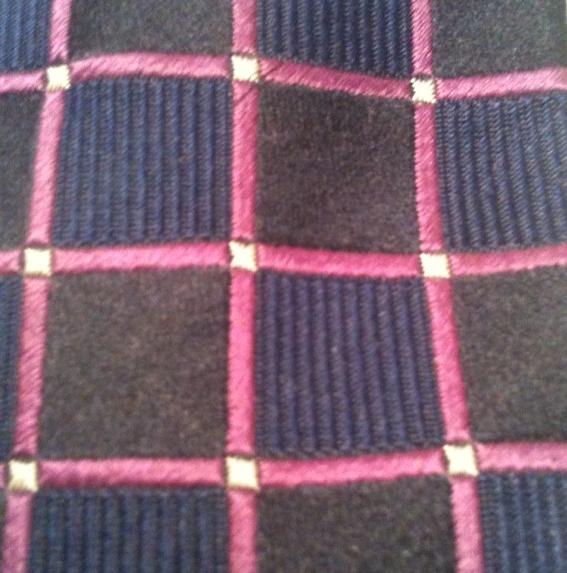 EDIT TO INCLUDE PRICE IN LISTING,NOT JUST IN TITLE:

GGM - wasit Love in theTime of Cholera or 100 Years of Solitude? Anyways...nice stuff...for a hippy.

^^Do not trust this man!