Things That Are Bothering You, Got You All Hibbeldy-Jibbeldy, or just downright pissed, RIGHT NOW!

I had to kill several wasps that nested in my mailbox. Not sure how long it takes for them to make build those nests/hives, but it now encourages me to check the mailbox more than twice a month.

Ambulance Chaser said:
This is the piece. The auction was going on for several weeks, but the first bid didn't get placed until a few hours ago. We went back and forth until the auction ended. I had a feeling that my competition wasn't about to go down without a fight and the piece was going to get prohibitively expensive. So I bowed out. Maybe I'll regret it in a few weeks. But the thing about art is that even if you miss out on something great, there's always something great right around the corner.
Click to expand...

You live in Cleveland? A customer of ours is from Clevo and that’s his last name - wonder if they’re related
JUNE DISCOUNT CODE: STYLEFORUM051
CANOE CLUB AFFILIATE THREAD
shopcanoeclub.com
[email protected]
instagram.com/shopcanoeclub​ 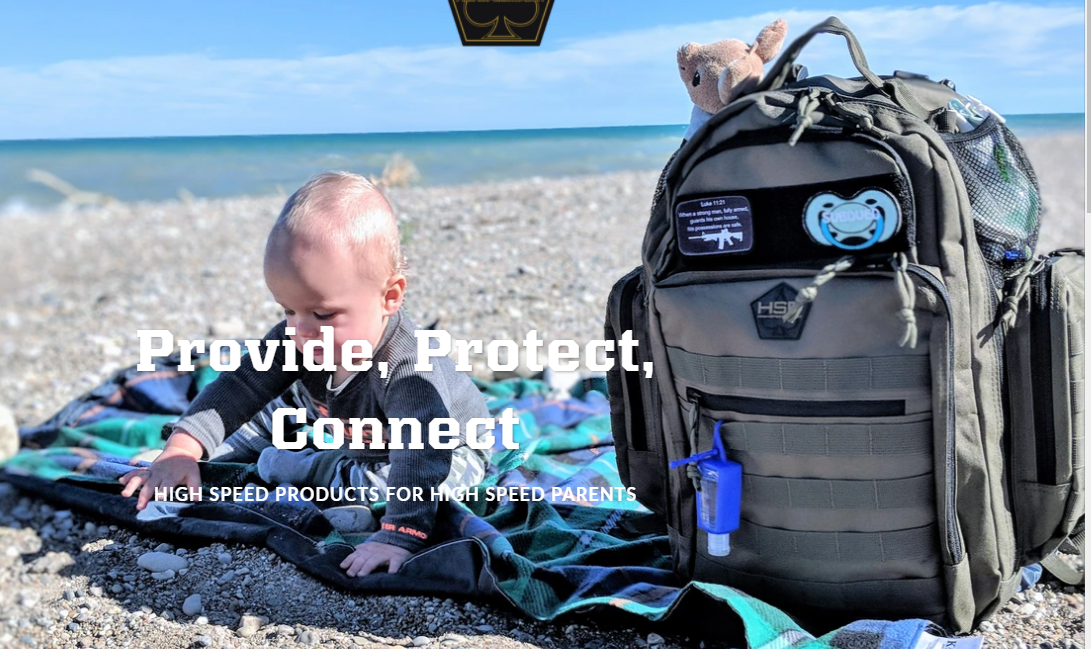 That they exist or that you need them?

I fucked up my back taking a nap. That's just embarrassing.
No man is entirely worthless. He can always serve as a bad example. 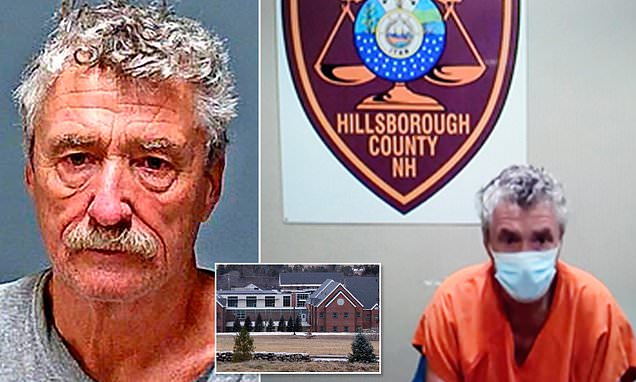 Bradley Asbury, a former youth-center worker charged with holding down a child as two colleagues raped him was able to work there despite being fired from another facility for allegedly abusing kids.

Omega Male said:
I fucked up my back taking a nap. That's just embarrassing.
Click to expand...

Ambulance Chaser said:
This falls more into the "slightly annoying" category, but there's nowhere else to put it. I have a friend I've posted about in the COVID thread. Let's call him "Mark." Before the pandemic, Mark and I would watch a sporting event at a sports bar once a month. I've enjoyed that time, although he is not someone I would hang out in other contexts because we have little in common, even though he has suggested it. Mark enjoys talking on the phone with me for up to half an hour at a time. As an introvert, I dislike talking on the phone and particularly abhor taking phone calls at random times. Mark has called me several times this week and I have let the call go to voicemail (which he doesn't leave). I feel bad about this. I'm going to have to answer the phone at some point just to be polite even though I would rather not.
Click to expand...

If you only get together at a sports bar and not outside that venue -- don't even want to get together outside that venue -- it doesn't sound like this is an ideal friendship. Be upfront and let him know you do not like talking on the phone. Half an hour is a lot of time wasted.
When it comes to dress, there are some things you can't learn on Style Forum, you can only know them from having lived them.

Still one of my favorite emojis of all time. I wish the iPhone had it.
Still humble,
Still a god.

Just took me almost 5.5 hours to get to work. Usually takes 35 mins.

First Red Flag fire warning of the year, in May. Normally don't see these until September but the entire Bay Area is under Critical Drought Conditions.
No man is entirely worthless. He can always serve as a bad example.

Just got back from the grocery store and realized I bought everything except the only thing I actually needed. Jesus christ.

Have you ever tried making one those list things?

Every time I think I'm emotionally past the $10K SALT cap, I do my federal taxes, and nope, I'm not. I never will be until it gets repealed. Bastard Republicans.
"Whatever you do in life, make sure to surround yourself with smart people who will argue with you." -- John Wooden
You must log in or register to reply here.
Share:
Facebook Twitter Reddit Pinterest Tumblr WhatsApp Email Link
New posts