Do you listen to any WFMU shows? I'm a big Music To Spazz By fan.

Bromley said:
Do you listen to any WFMU shows? I'm a big Music To Spazz By fan.

I don't. Just stumbled upon that clip because I was looking for YouTube videos from that band that I could embed here.

That show looks good though. Thanks for the recommendation! Listening to the latest show now. Like it so far.

I kinda hate the idea of the algorithm feeding you stuff, but youtube has surprised me with some gems.

My neighbor, Radley, (a good kind of libertarian) keeping an eye on the incarcerated in these times.

This has been stuck in my head for like 3 weeks:

Little Richard lived the last several years in a rural Tennessee town. His chauffeur would drive him around to give out bibles. If you were lucky, a big sedan might have pulled up beside you one day, the rear window might have rolled down, and Little Richard's sunglassed face might have appeared and called you "baby" before he handed you a bible. I was never so fortunate, but many were.

It was rumored that he lived part-time in a penthouse suite in Nashville's downtown Hilton hotel. No one knew the source of the rumor, and so it was always relegated to that category of unverified local lore that's commonplace in a city full of weird music mythology. Well I'll tell you what, I was walking past the entrance to that Hilton one afternoon in maybe 2014, and I witnessed the following scene.

Three or four old dudes in velour track suits, big gold chains, and sunglasses were standing security guard style around a parked Escalade with tinted windows. As I walked by, the back door opened and Little Richard stepped out-- tiny mustache, waxy face, aviators and all. One of the security guards opened the trunk for him, and the back of that Escalade was full of clothes hanging on a rack. I have no memory of what Little Richard was wearing, but I remember the clothes on the rack all looked like his costume-y stage wear. He was long past live and public performances, and it occurred to me that this was his everyday attire. God bless the king of rock and roll. 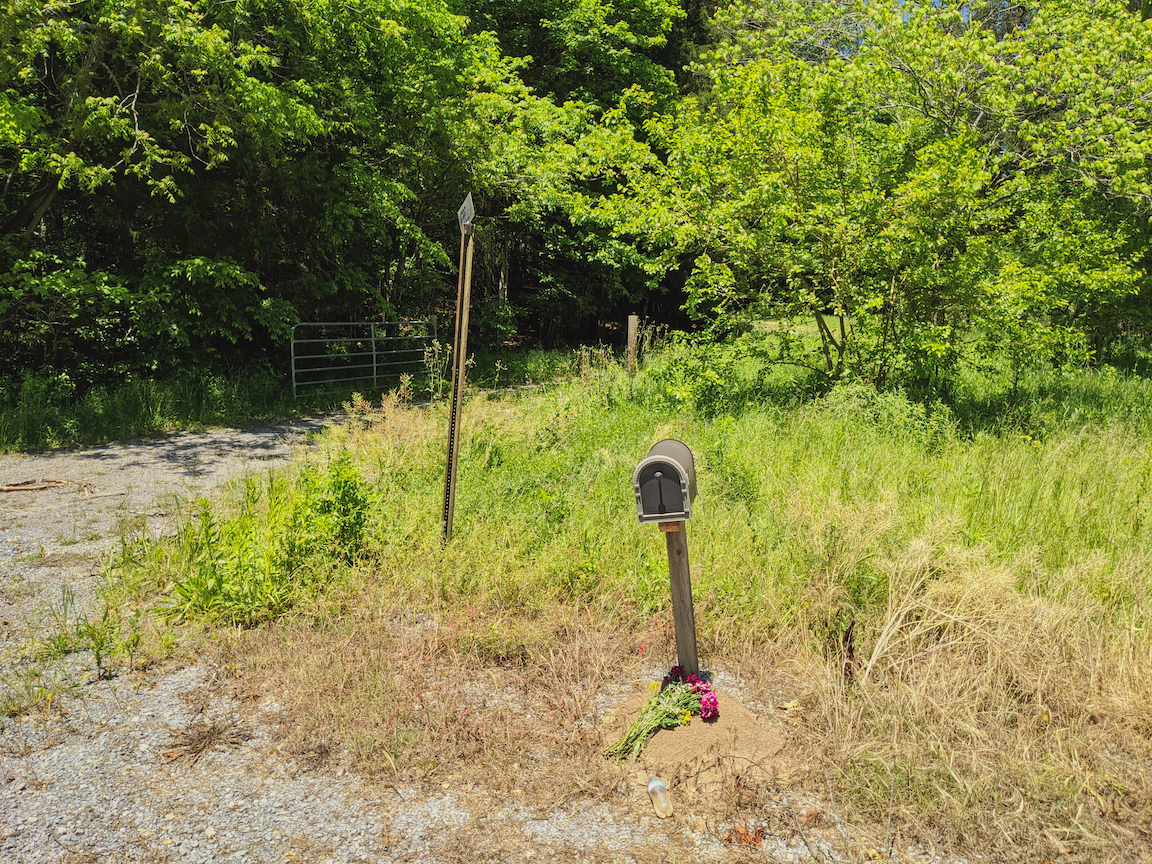 now more than ever?

Last edited: Jun 8, 2020
You've got to bust up a sidewalk sometimes to get people to gather round