stephenaf2003 said:
Are those actually seamless? If so it’s odd that he doesn’t photograph the back to show they’re seamless, given it would be quite special since virtually no one makes a seamless one. I actually don’t know of any maker currently doing one, in this proposed price range.
Click to expand...

dukenukem4ever said:
Those Chelsea boots look nice! Personally, I feel that the toe is a bit bulbous + the heel cup is attached with a separate strip of leather and so it's not a wholecut (well from my perspective I don't see it as a wholecut) but otherwise, nice shoes!
Click to expand...

I'm in agreement with dukenukem4ever. A slimmer profiled toe + stitch (no strip) would be my preference too.

I think the toe shape actually is fine for them particularly as they're done in shell and with the rest of the last shape and a little wider vibe they have going which is kind of a good looking beater leather. More blundstone or RMW Gardner than a super sleek dress boot with a tight waist and chiseled toe.

definitely not the sleek type but different application I suppose

All prices in USD:


Notes:
I have priced these up really quickly...
These are all available for immediate dispatch.
Naked and Non-Naked prices in the USA are due to increase, will probably finish this by Monday
Proviso - honest feedback and posts on the thread.
Reach me directly on Whatsapp - +44 7595 078692
C

How much is it to ship to Chile?

CWV said:
How much is it to ship to Chile?
Click to expand...

Exactly what it costs via the service you decide when i go through payment with each of you.
Reach me directly on Whatsapp - +44 7595 078692
X

I am tempted to buy a pair as need one pair of dress shoes, but just don't quite know about sizing :/

XxLogo said:
I am tempted to buy a pair as need one pair of dress shoes, but just don't quite know about sizing :/
Click to expand...

Their customer service does a good job at sizing, they'll walk you through it once you place the order. I've got a wide foot (11.5E) and they recommend size 44. Probably the most well fitting shoes I have

The HW-01 has finally arrived! I ordered 'tan' and was finally sent dark brown, but no matter, I think they look great. 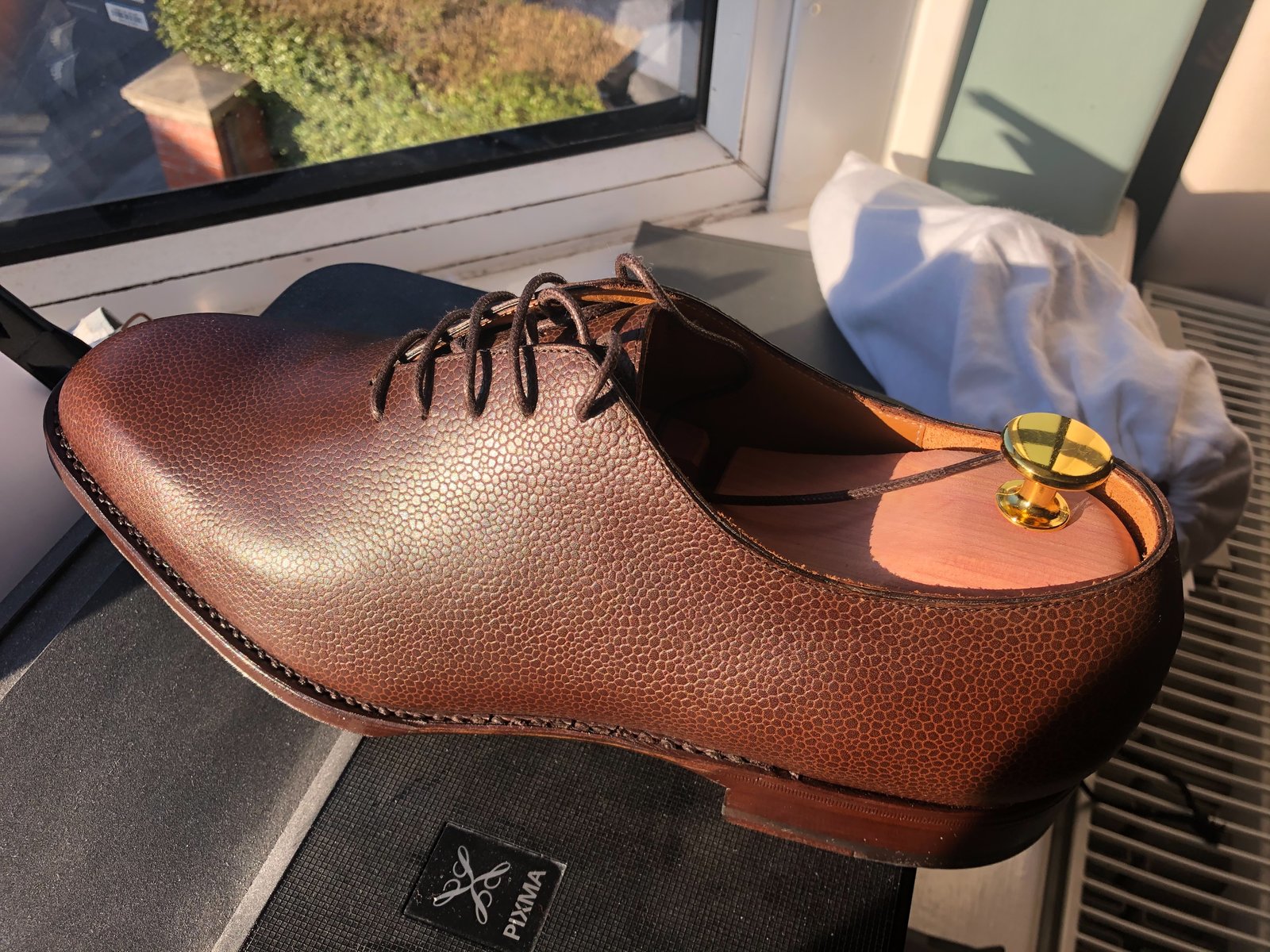 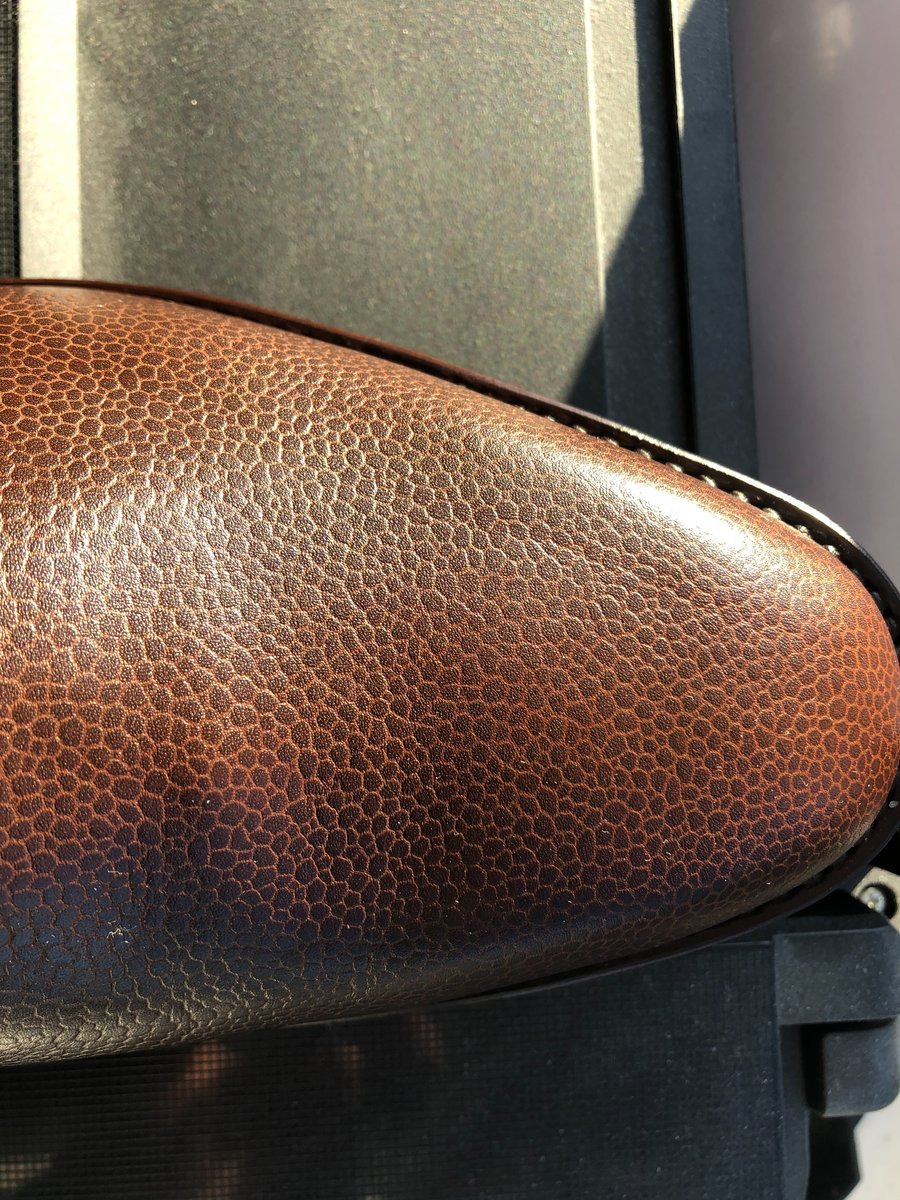 One of the best aspects of the show is the quality of leather. Its a full-grain, embossed pebble grain, which is done really well - its a nice leather. As you can see the stitch density on the welt isn't out of this world, certainly less STI than C & J mainline, but that's not a major issue for me. The stitch work on the uppers is well done, again, nothing amazing, but certainly very competent.

I also like the sole work; closed channel stitching, the sole is dyed light brown, moderately tight waist although no apparent bevel, 6 nail pattern on the heel, all of which is nice. Although the embossed 'Archibald' logo is something that I could do without - just personal preference. 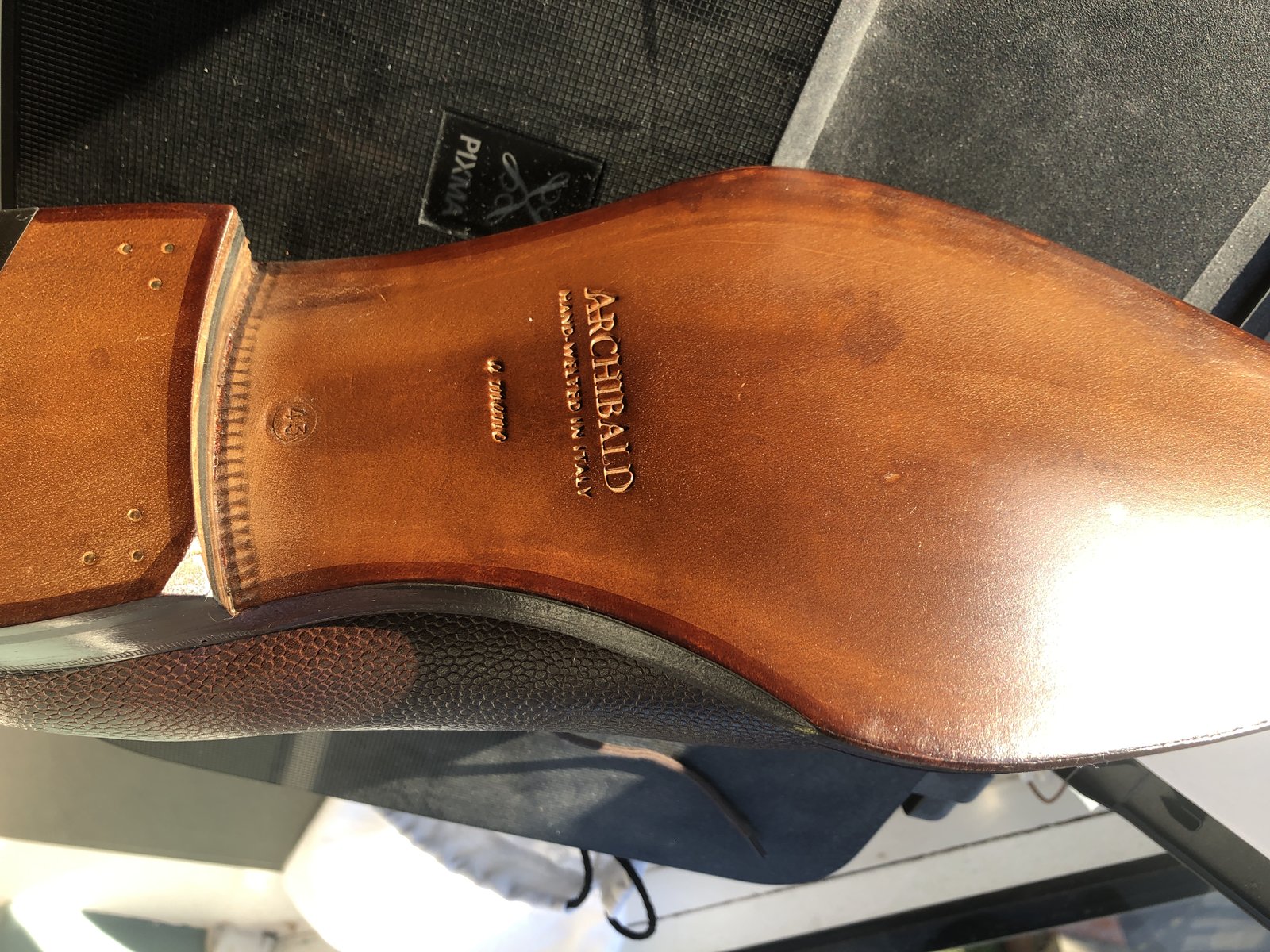 My only gripe is a chunk that has been taken out of the welt.. 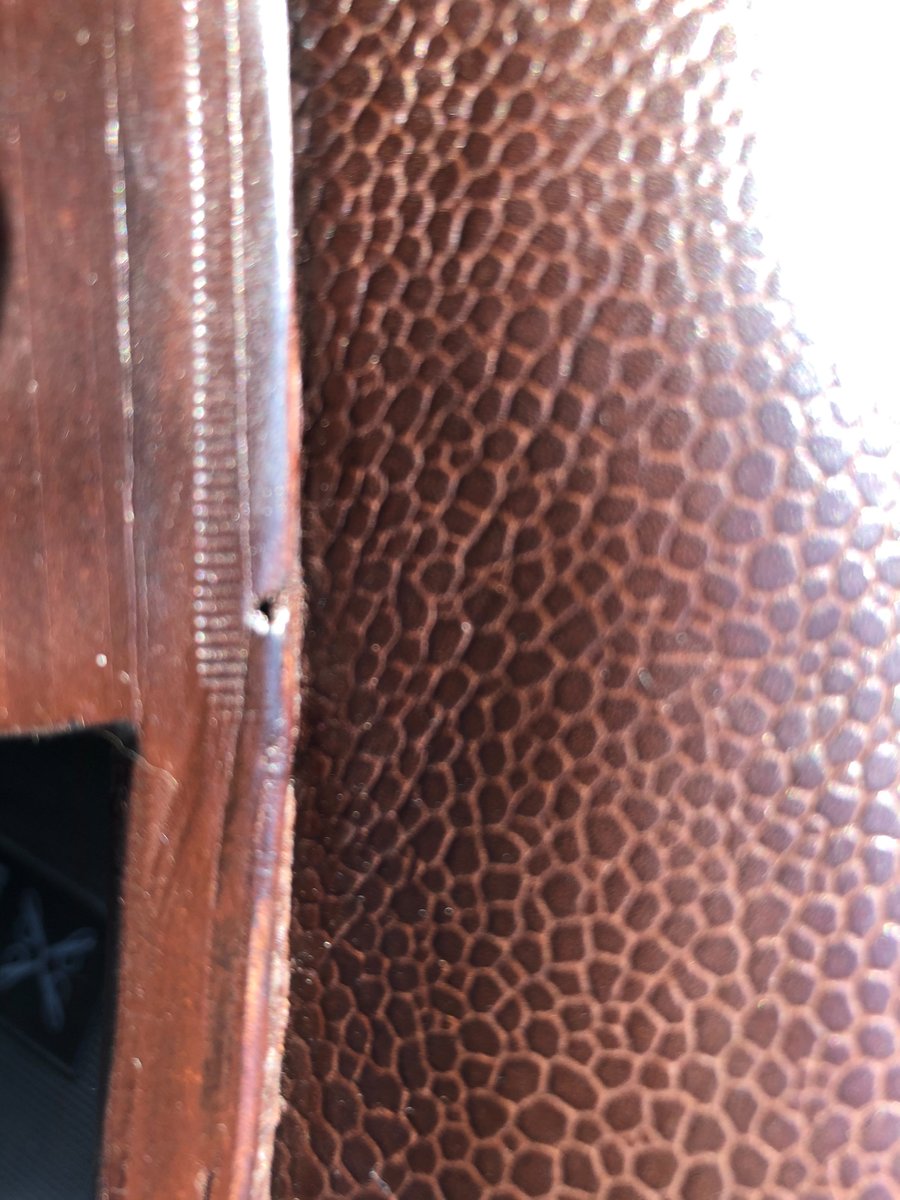 I presume that this happened as they sanded the side down the sole, although I dot really have a clue. It certainly doesn't look very good, especially for a more formal shoe.

I would say that finishing is AOL acilies heel. They do soo many things which would justify a higher price tag (leather quality and construction in particular), but then let themselves down with stuff like this. If you run a business model that carries no stock, so customers have to wait weeks/months (6 months in my case) to get hold of their shoes, it is incumbent on the manufacturer that when the customer opens the box, everything is perfect and there is somewhat of a wow factor. Although the AOL shoes are very good, they certainly do not have the same wow factor out of the box, of many Spanish and Italian makers. I put that down to the overall finishing.

Am I being a bit unfair? Well, I own two other AOL shoes; a cap toe oxford and double monk. Both of which have had issues. The CTO arrived with a couple of nails protruding from the footbed, which was pretty painful! And the double monk had a small spot of discolouration on the leather. The CTO was sorted by AOL, and I just lived with the leather issue on the DM. Both beautiful shoes, but not without flaws, which is frustrating.

I suppose I am saying that the standard of the HW-01 is a step forward; they are defiantly better than my other two pairs. But I think that AOL shoes are at a crossroads. They retail for £450, which is incredible cheap for a hand welted shoe with this quality of leather, but are continually let down by their finishing. And within this price bracket have a lot of competition, albeit GYW though. I would be prepared to pay £100-£200 more if those funds could be utilised to raise the manufacturing standards. The practical reality of saying that is that more shoes will be rejected; only the best will get through. My advice to AOL is that they need a person to be working more closely with Adriano in the factory in Italy. Its not good enough to let him get on with it, and keep your fingers crossed.

So far, I have had shoes with protruding nails, discolouration of the leather, a chunk taken out of the welt, and I ordered a 'tan' shoe but six months later actually got a dark brown shoe. Is that acceptable for a company that says that it wants to compete with the best?

However, I will continue to buy AOL shoes and sneakers, as I truly believe that they are close to something quite special, and the journey to get there may be a lot of fun.

Does 450 gbp get you Vass and Enzo Bonafe in U.K. (not familiar with the post VAT price)?