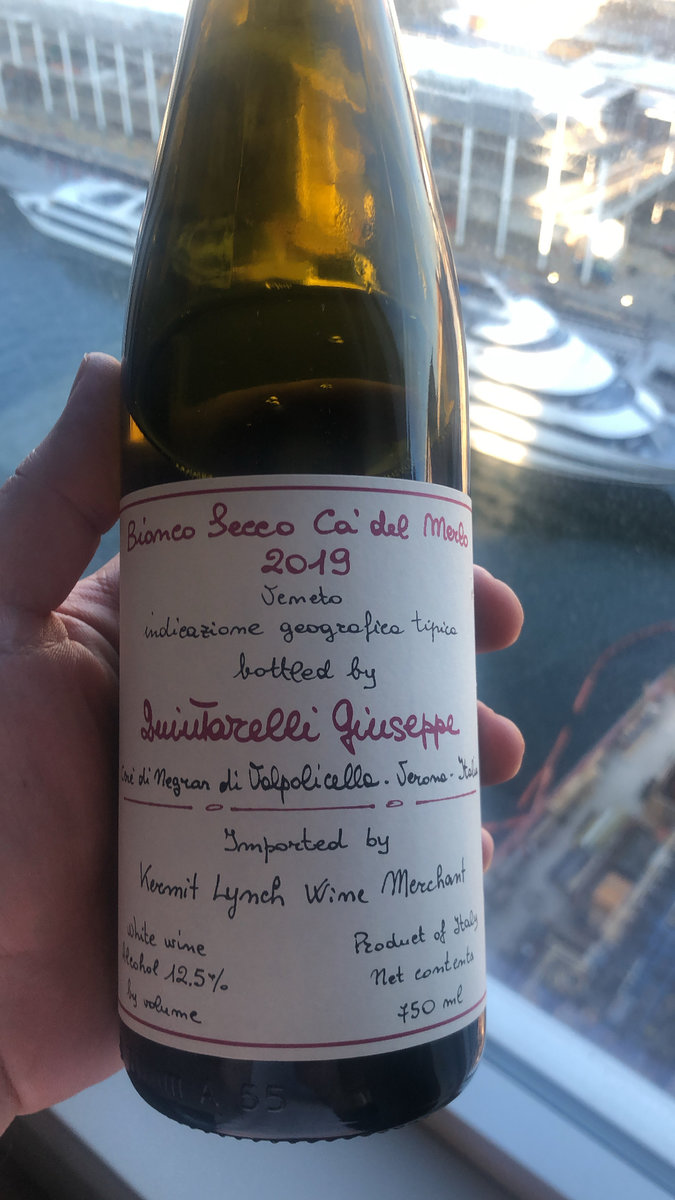 Some bubbles for Father’s Day. We don’t remember who or where these were purchased from but they hit the spot on a warm day. 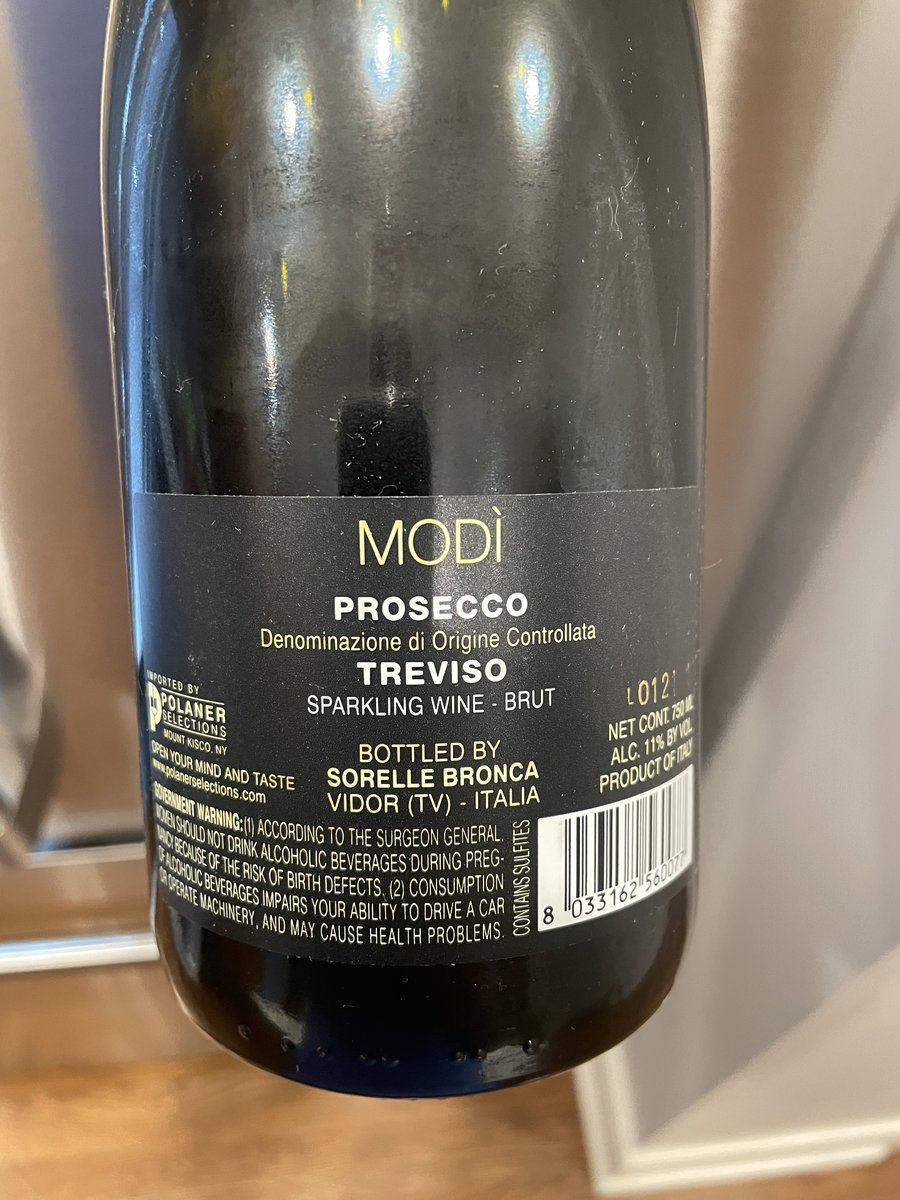 This one is always convincing, vintage '16 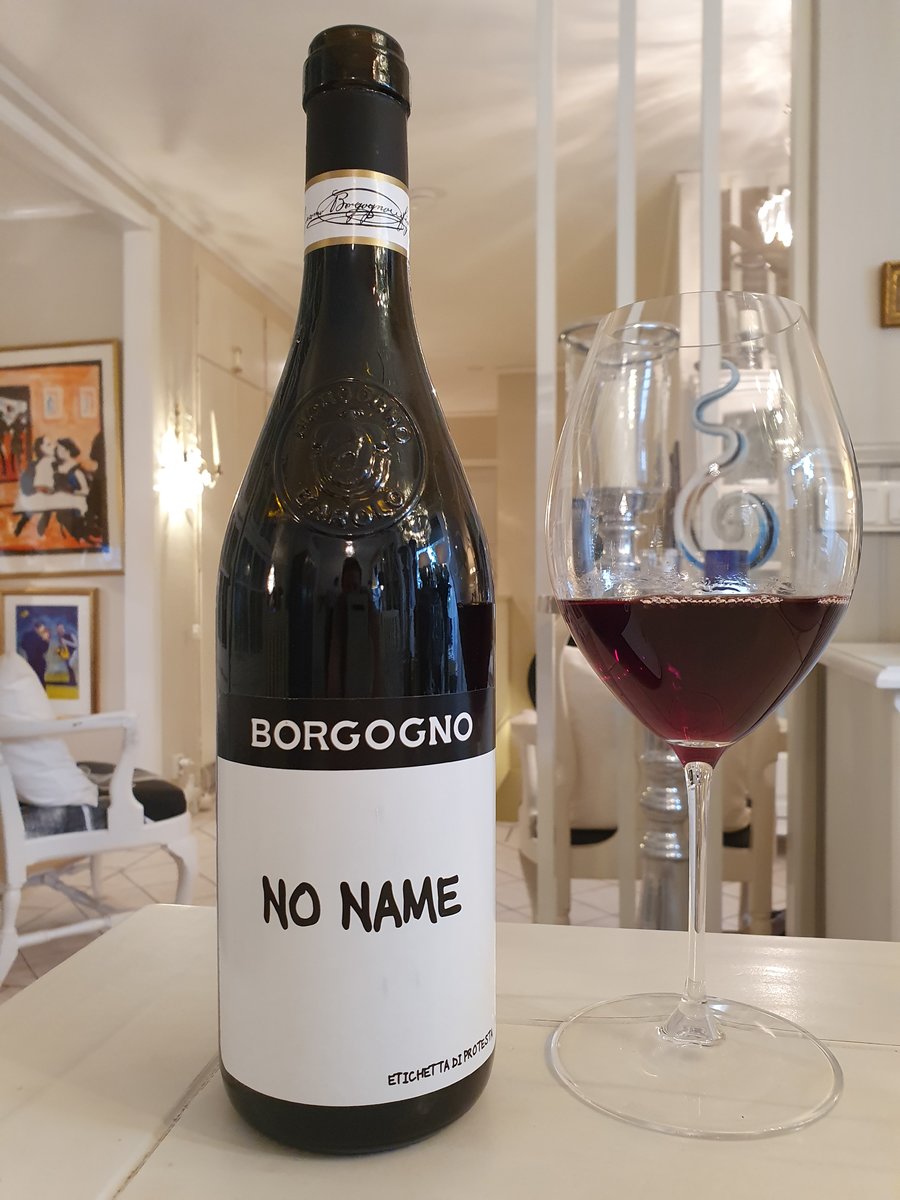 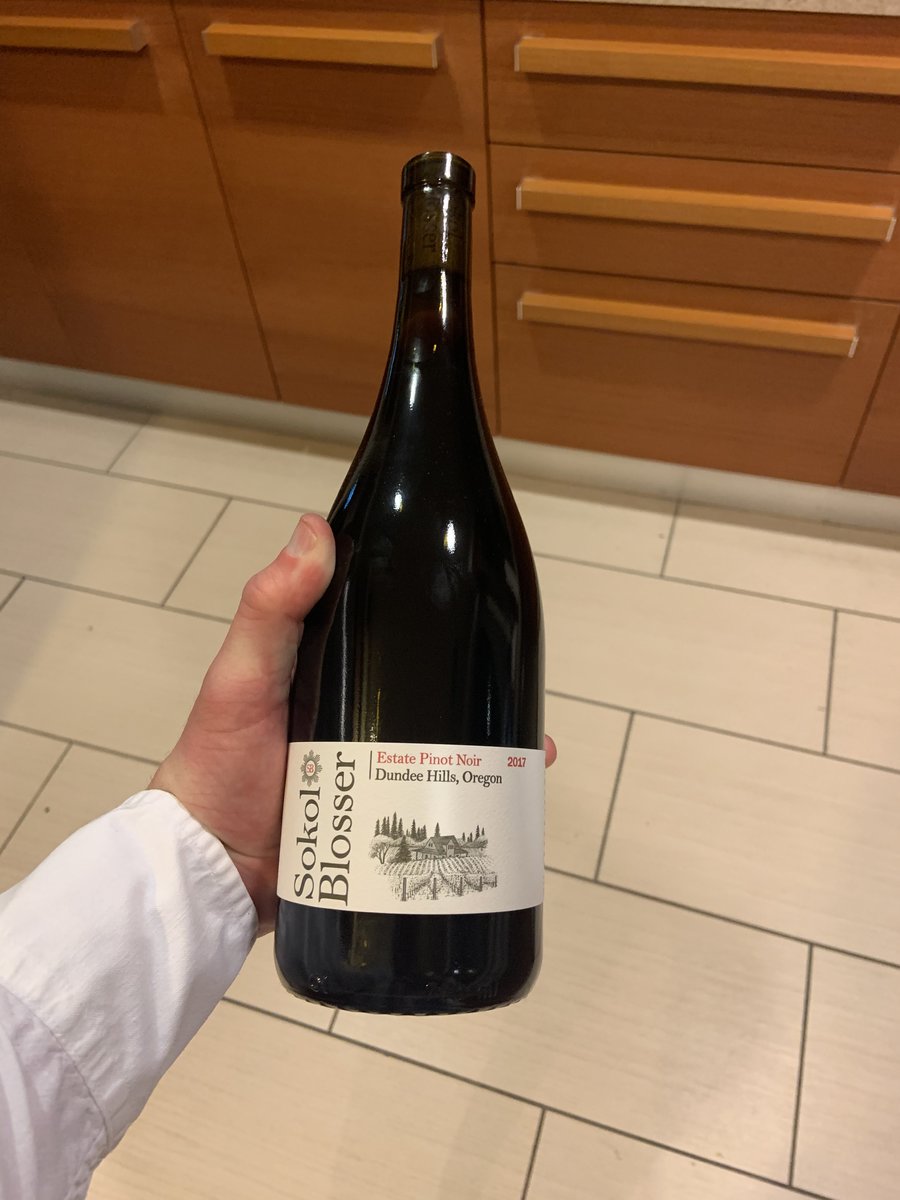 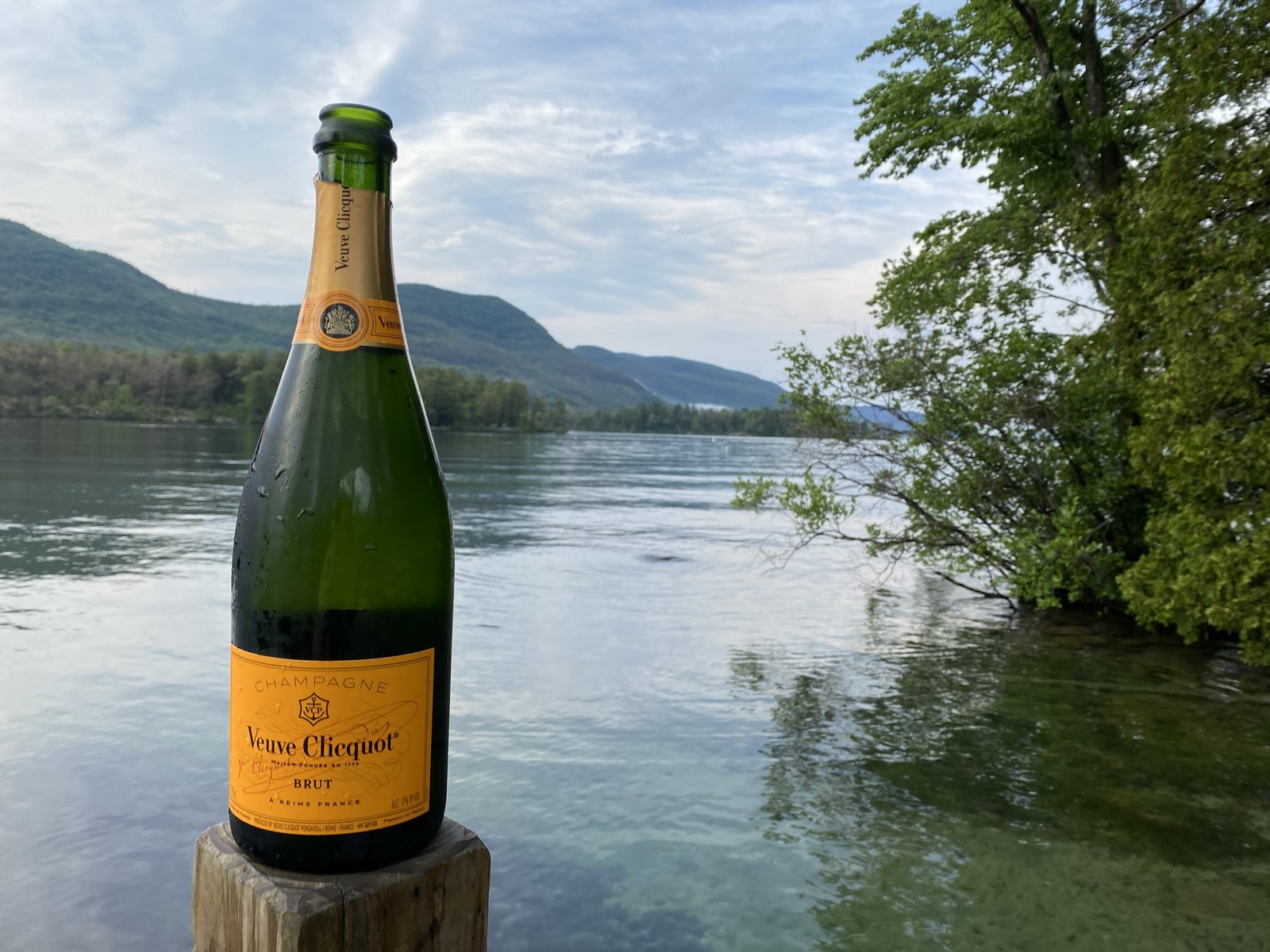 On Lake George camping for the week (and also our wedding anniversary). We got married camping on an island out here so it’s doubly nice.

tdes81 said:
View attachment 1628568
On Lake George camping for the week (and also our wedding anniversary). We got married camping on an island out here so it’s doubly nice.
Click to expand...

Wow. Talk about an awful view... 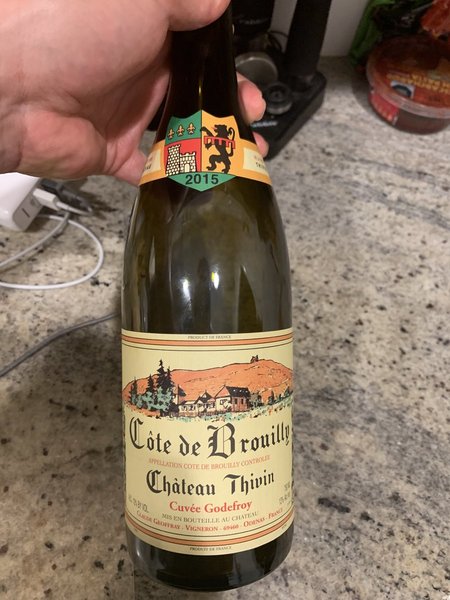 we move tomorrow. wife has spent the better part of the last 36 hours in a constant state of panic attack because we aren't packed enough. i remain her biggest fan. but it is a goddamn one bedroom apartment.

i finally got her to go to bed. as i sit on the couch in the other room occasionally kicking a box to make her think i'm being productive (i'm only doing it for her nerves!), it occurs to me that every bottle i empty while "packing" is also a bottle that doesn't have to be packed.

in a rare moment of situational awareness, i am refraining from sharing this breakthrough on twitter (where she would see it in 2 to 8 days, which is too soon by at least a year).

but now i am catching up on the wine thread and i can see that it is beaujolais season so this nouveau is joining one gin, one scotch, and several mediocre IPAs also no longer making this move and poof! this nonsequitur is now on topic! 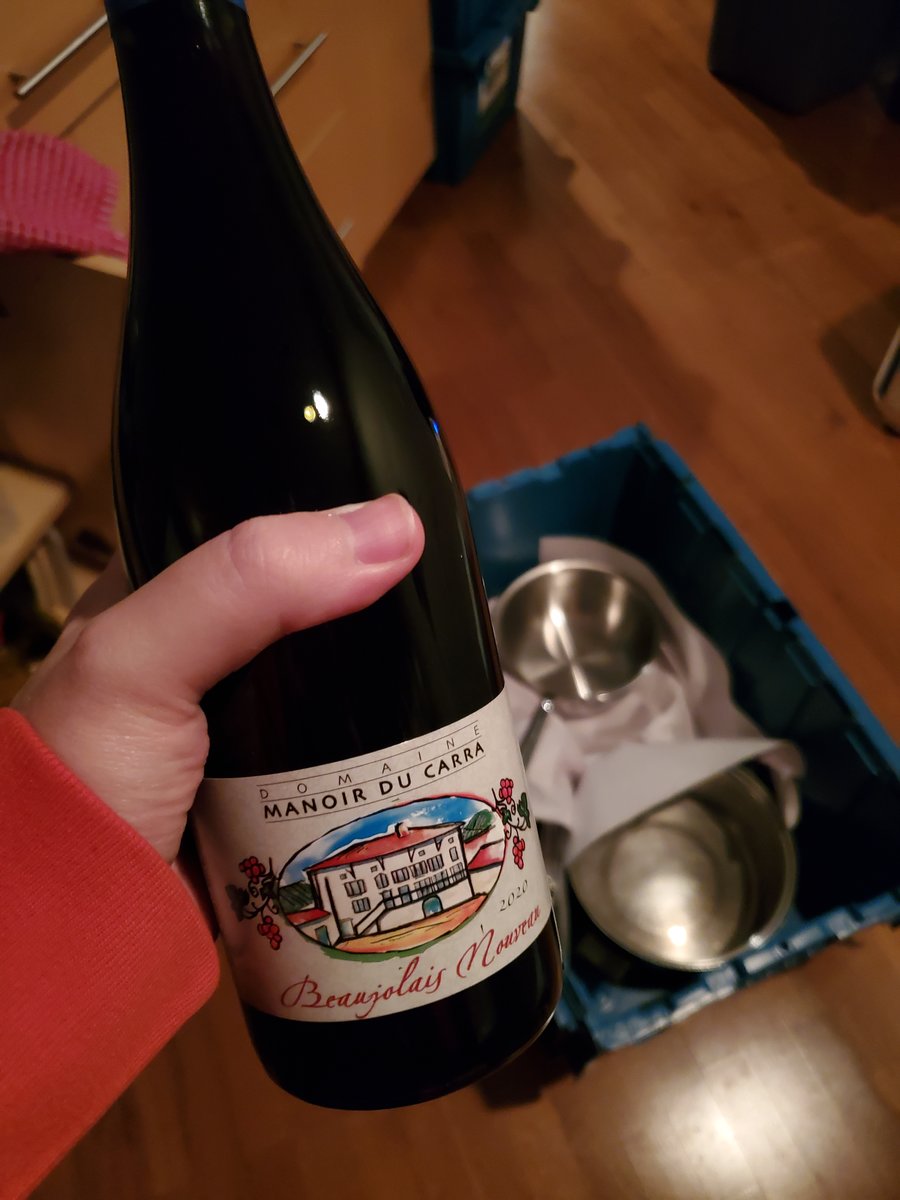 Sounds like the OM plan before he leaves CA for GA. 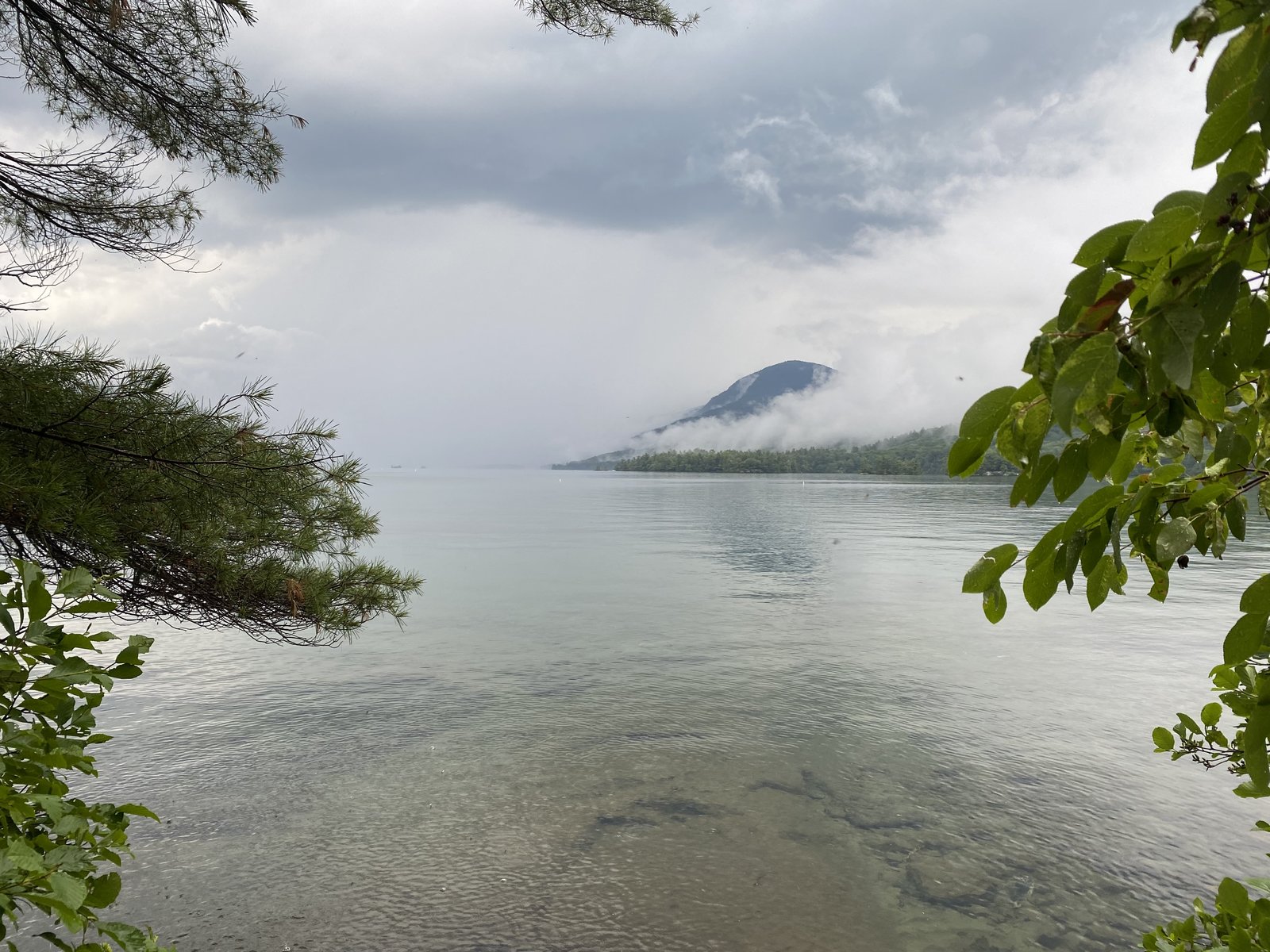 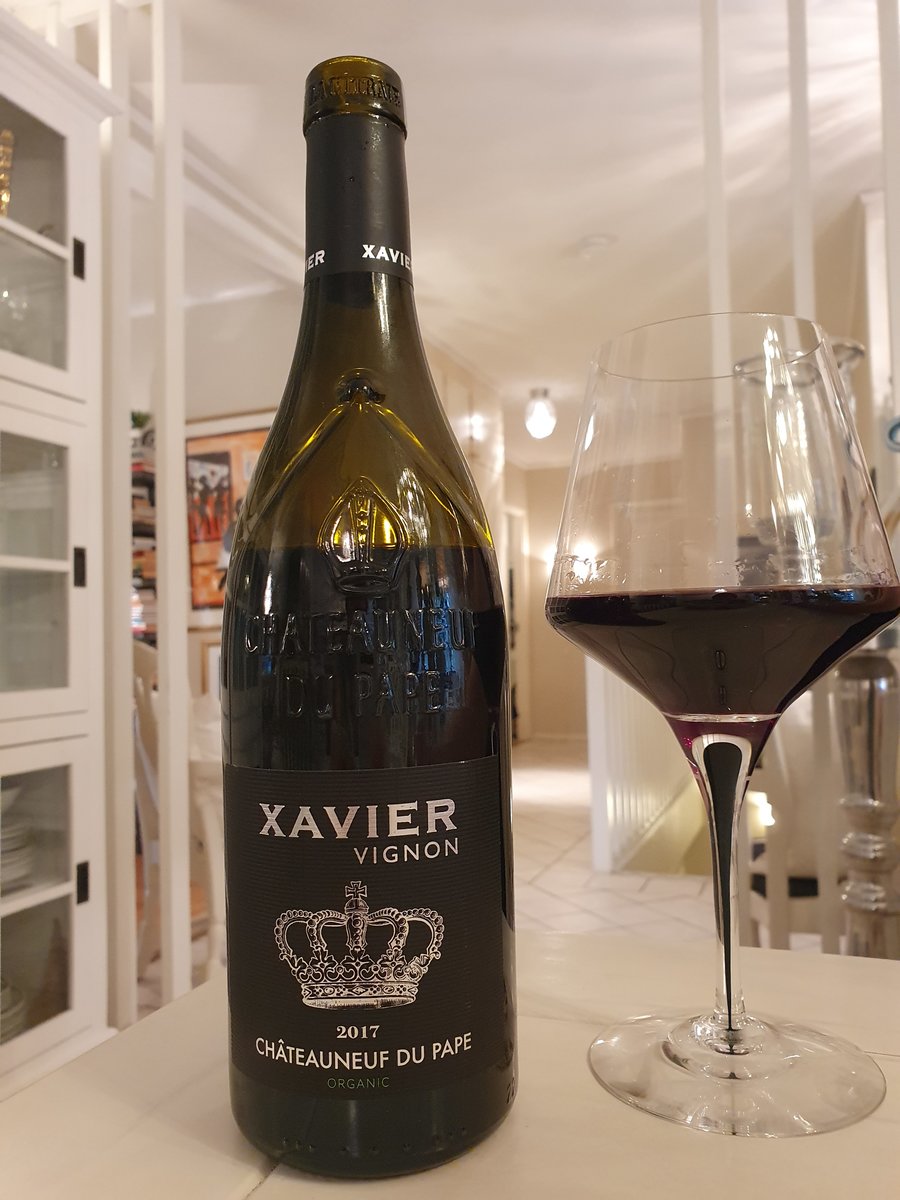 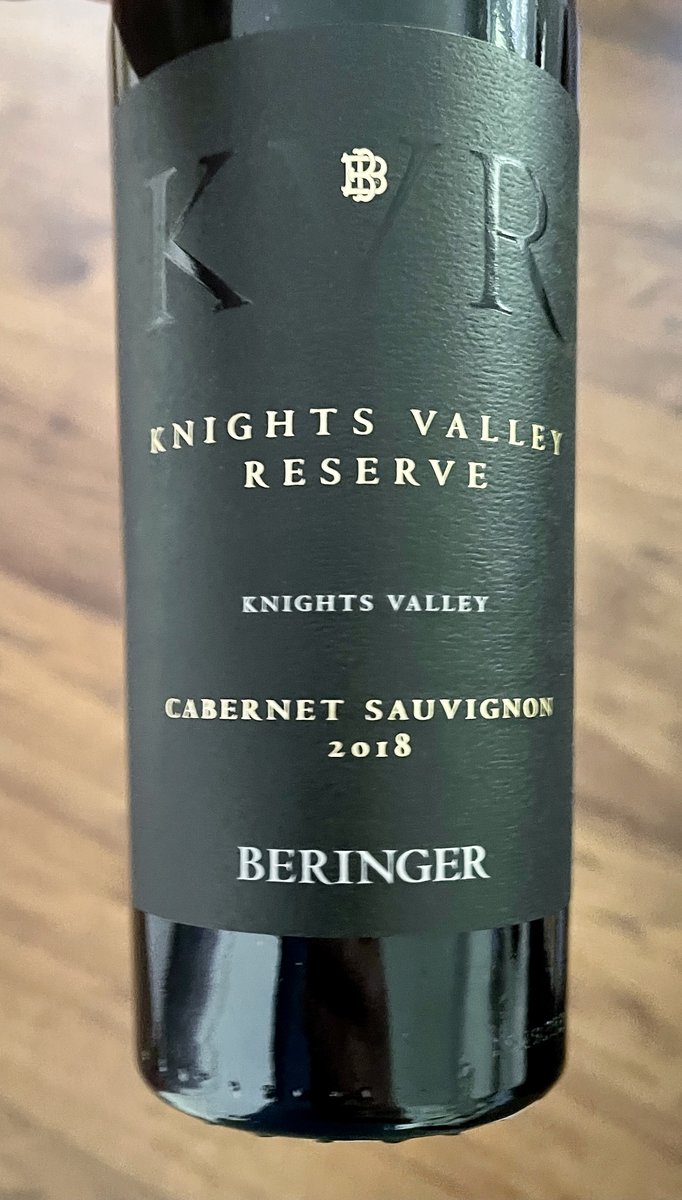 Edit: Camera blurry, I'm not. Yet.
Last edited: Jun 22, 2021
No man is entirely worthless. He can always serve as a bad example.

You better get there though 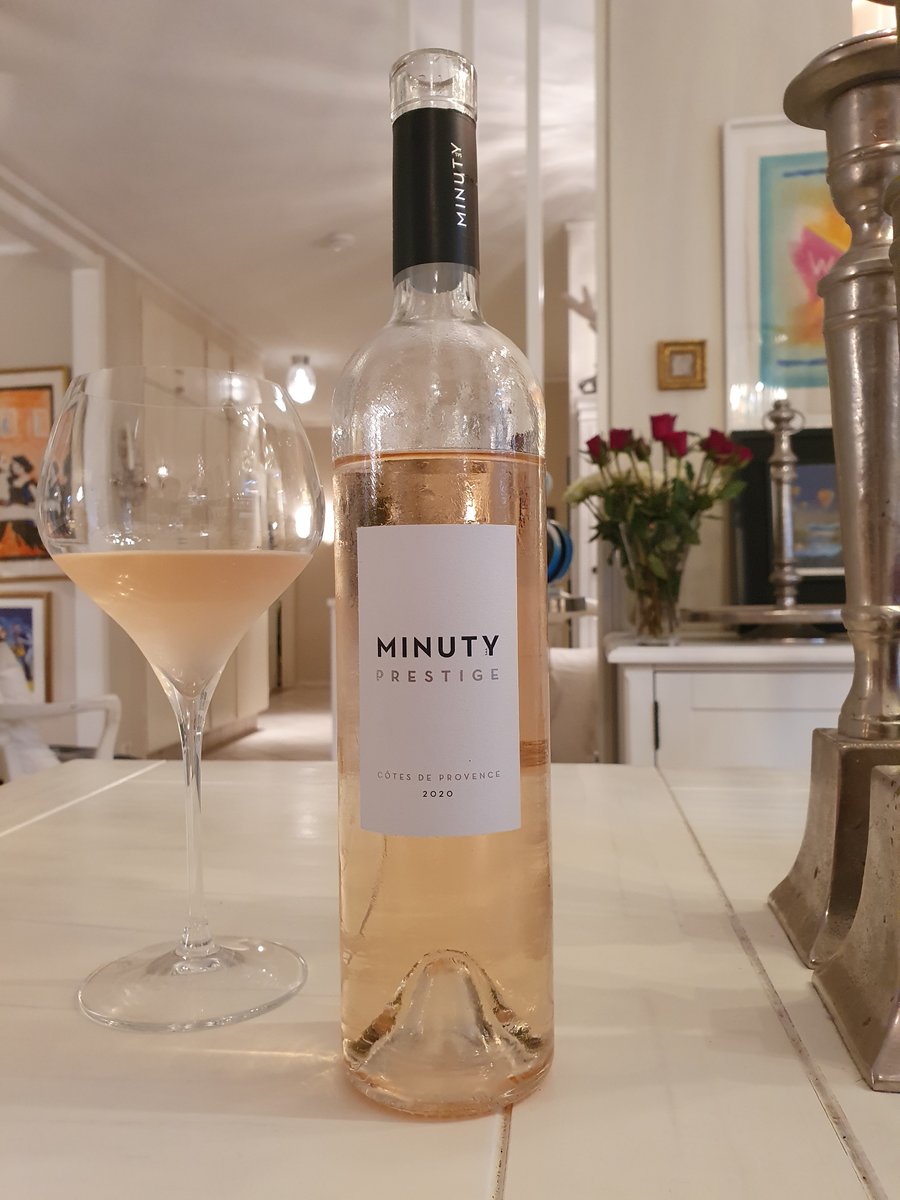 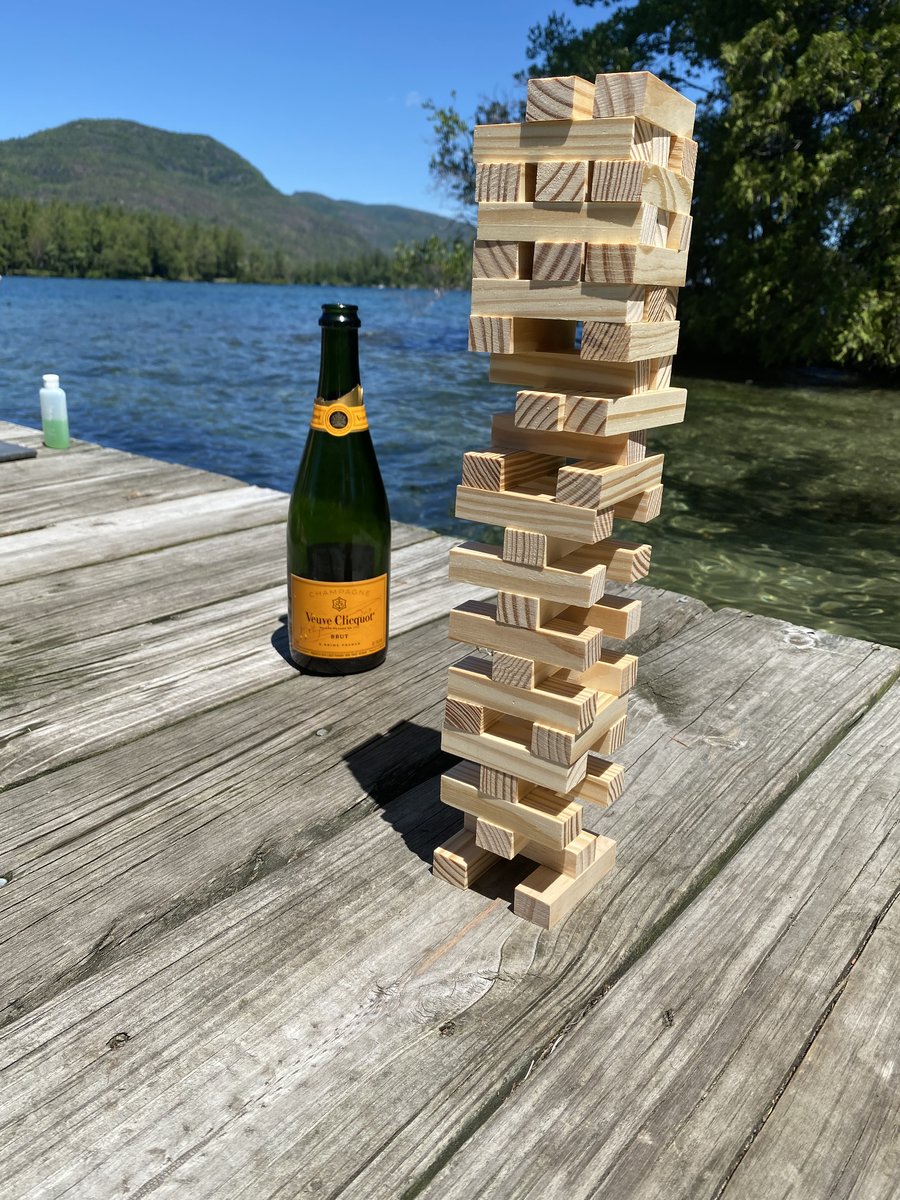