I'm a little worried that @NJE66 hasn't checked in today. Hope he didn't run out! 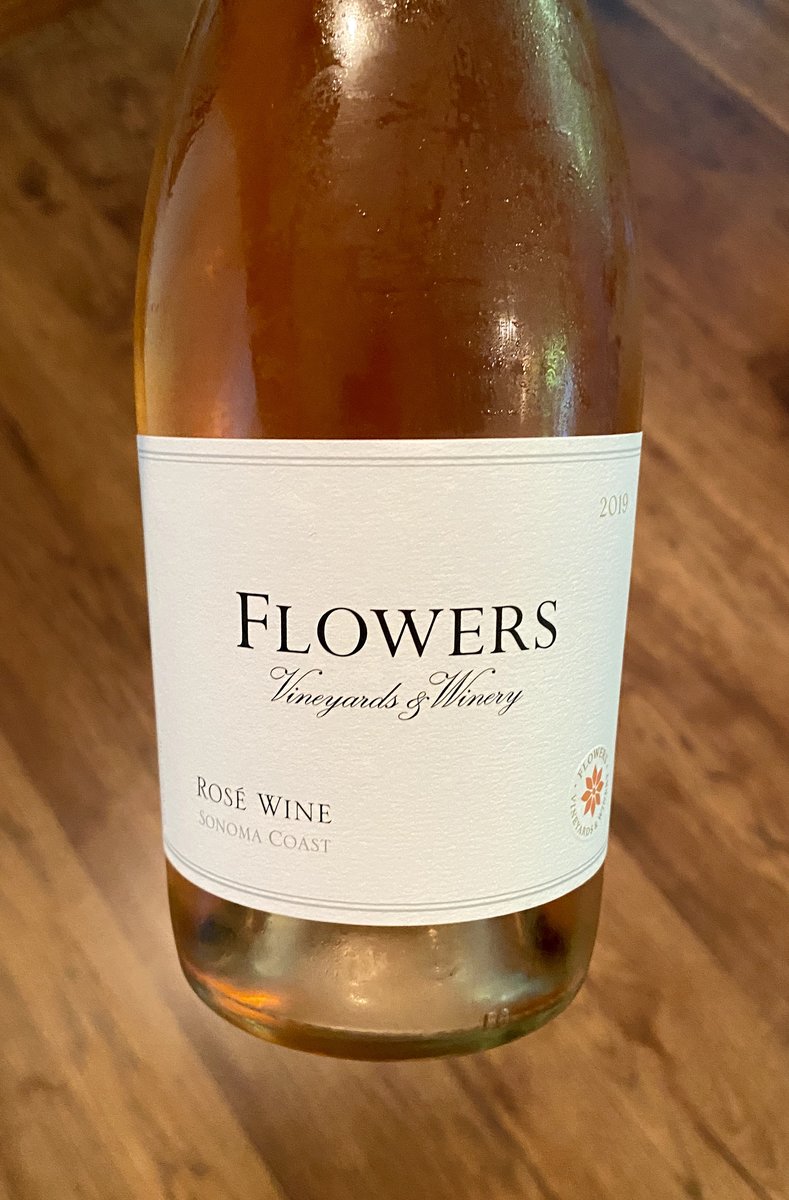 He must have been pregnant and drank the wrong wine. R.I.P.

Just checked and got a case of the PG.
"I have enjoyed great health at a great age because everyday since I can remember I have consumed a bottle of wine except when I have not felt well. Then I have consumed two bottles." Attributed to a Bishop of Seville

Got my Jeb Dunnuck report on the 2019 Bordeaux vintage. Sounds like a winner. Deets below.

Firstly, and most important for readers to know, 2019 is unquestionably a great vintage for Bordeaux. It has both incredible peaks of quality as well as a huge swath of beautiful wines – from all appellations and at all price points. If you look at the current list of benchmark vintages, including 1989, 1990, 2000, 2005, 2009, 2010, 2016, and 2018, the 2019 vintage may check in near the top of the list. While the vintage does not favor one bank over the other – there are beautiful wines from every appellation – 2019 is unquestionably greatest in Pomerol and the northern Médoc appellations of Saint-Julien and Pauillac.

While it’s always fun to consider similarities to older vintages when trying to understand current wines, given the changes in climate, vineyard management, and winemaking over the past 15 to 20 years, it’s becoming increasingly difficult to make these comparisons. The reality is that the wines today are vastly different from what was produced just two decades ago. Today’s modern Bordeaux have better purity of fruit, more (and better) tannins, better concentration, and more alcohol, all while showing softer, more approachable profiles that allow them to offer pleasure right out of the gate. Nevertheless, there were numerous times while tasting through these 2019s that I had the impression that I was tasting a modern-day version of the 1982s. The 2019s have the ripe, sexy profiles of a warm, sunny year, yet the beautiful aromatics, terrific purity of fruit, and freshness of a cooler year. In addition, like the top 1982s, they stay light and graceful on the palate and will offer incredible drinking for most of their long lives.

While the 2019s aren’t the blockbuster styled wines of 2018 (and to a lesser extent 2009 and 2010), they have more sun-kissed profiles than the 2016s and strike an incredible balance between richness and freshness. Compared to more recent vintages, 2019 can be thought of as a more elegant version of 2009. I think Château Lafite’s technical director, Eric Kohler, summed it up nicely when he called the vintage “classic yet modern.”

Lastly, given that prices can be down as much as 20-30%, this is an opportunity for consumers to buy a great vintage – at solid prices. However, as I wrote in Part 1, make sure you understand the retailer’s policy regarding future tariffs and how that will affect the final price before buying!

The Growing Season
Undeniably, Bordeaux has the most detailed weather and vintage reports published of any region in the world, all available for free online. However, despite page upon page being written on the 2019 growing season, the vintage is not that difficult to understand. This was a hot, dry, sunny vintage that featured heavy spring rains, a hot, dry growing season, sporadic yet welcome rains in July, August, and September, and beautiful weather early in September for the Merlot harvest and similar weather in October for the Cabernet Sauvignon.

At a slightly more granular level, the season started with a dry, mild winter followed by lots of spring rains. This saturated the water table and was critical for helping the vines weather the drought and heat through the coming summer.

Flowering occurred early in June and was slightly affected by cold, rainy weather. This contributed to a small amount of coulure and uneven ripening in Merlot clusters for a handful of estates, but while a handful of châteaux commented on this phenomenon, I think this played a minor (if any) role in the final wines. A healthy fruit set resulted in average yields across the board.

Moving into the end of June, the summer turned hot and dry, and July saw temperatures peaking at over 104 degrees Fahrenheit. I was working in the Southern Rhône at this time, and I can tell you, it was hot. Nevertheless, this was pre-verasion, when heat events are less influential. For July, August, and September, rainfall was down an average of 33%.

The drought and heat resulted in tiny berries, yet small, sporadic rainstorms in July, August, and September kept the vines from shutting down and resulted in gorgeous phenolic ripeness for just about every variety out there. I have rarely tasted such silky, polished tannins in Merlot and Cabernet Sauvignon from Bordeaux.

Both August and September were hot (August slightly less so) and saw cool nighttime temperatures, which helped refresh the vines. These high daytime temperatures set the sunny style of the wines, while the cool nights contributed to the vibrant aromatics and perceived freshness in the wines. This is the paradox of 2019.

A critical rainstorm, particularly for the Cabernet Sauvignon on the Left Bank, occurred late in September, when 35 to 50 millimeters fell between the 23rd and the 26th. Most of the Merlot on the Right Bank had been harvested at this point, meaning most of the Right Bank wines were harvested before the September rains. The result is powerful, opulent wines, particularly in Pomerol, where the cooler clay soils handled the drought and heat beautifully. This is important when trying to understand the difference between the Right and Left Banks in 2019. The September rains revitalized the Cabernet Sauvignon in the Médoc and Graves region, which was largely harvested by the second week of October. While the Right Bank wines are more likely to be considered blockbusters, the Cabernet Sauvignon-dominated Médocs, as well as wines from the Graves region, show ripe yet classic Bordeaux profiles.

The Wines
The resulting wines offer everything you could want from Bordeaux: Beautiful, sunny, fruit-driven profiles that lean toward the red and blue-fruited end of the spectrum, already complex, nuanced, and vibrant aromatics, full-bodied richness, ripe tannins, and balanced profiles. In general, the wines have slightly fewer tannins than in 2018 (but I think that’s splitting hairs), pH levels are slightly down compared to 2018 as well, and alcohol levels range primarily from 13.5% to 14.5% for the Cabernet Sauvignon-based wines and 14% to 15% for Merlot-dominated wines. The perceived alcohol level (or cases where wines seem “hot”) was never a problem in any of the wines reviewed in this report. The tannin quality, as well as the purity of fruit, are the defining features of this brilliant vintage.
Click to expand...

my 1st posting. this is the 2018 Version of the Cederburg Buettraube from South Africa. It's a white. Moderately acidic imo https://www.cederbergwine.com/wine/cederberg-bukettraube-2019/
imo. 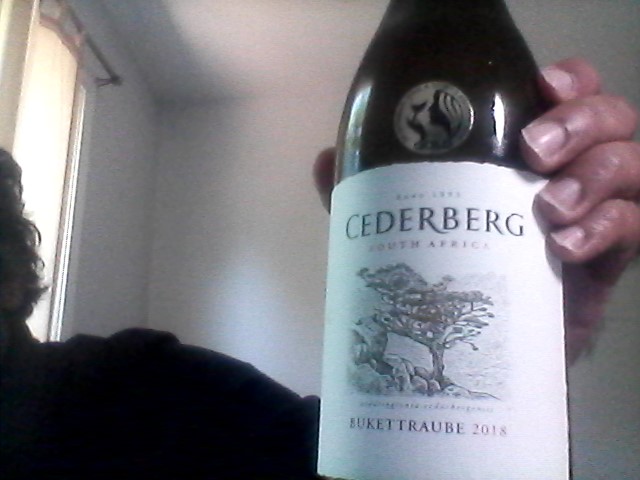 Cornas is still under the radar. A bloody good syrah 2013 right here, 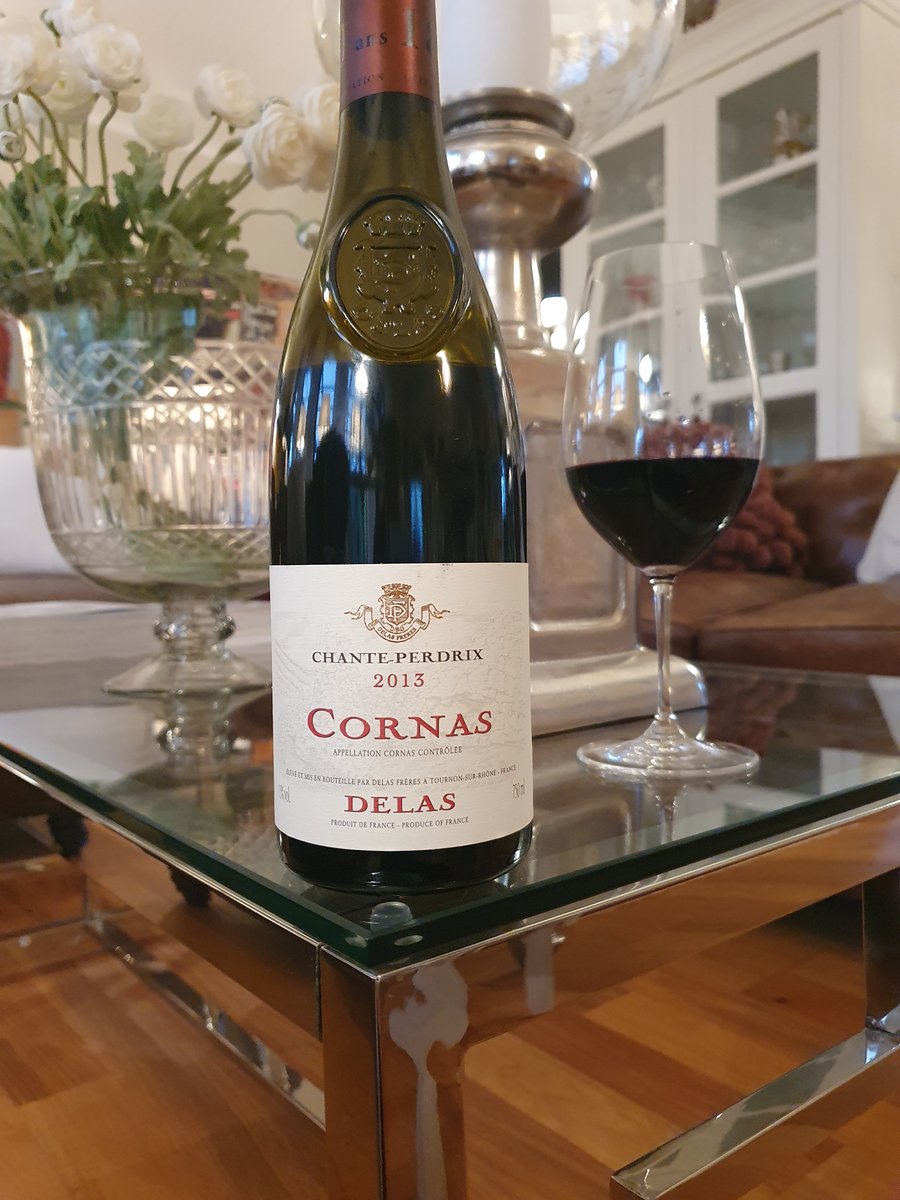 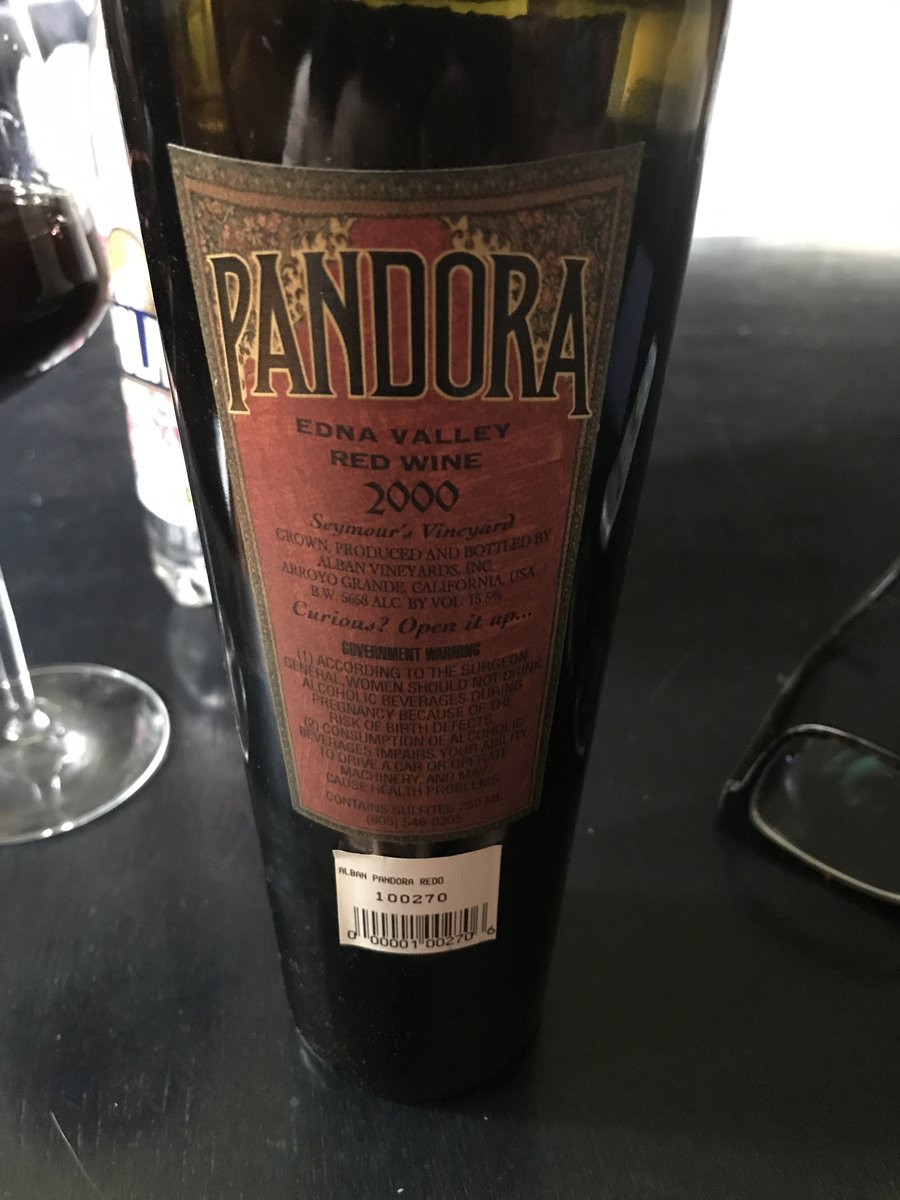 Beast of a wine. Could easily go another 20 years in bottle I think. 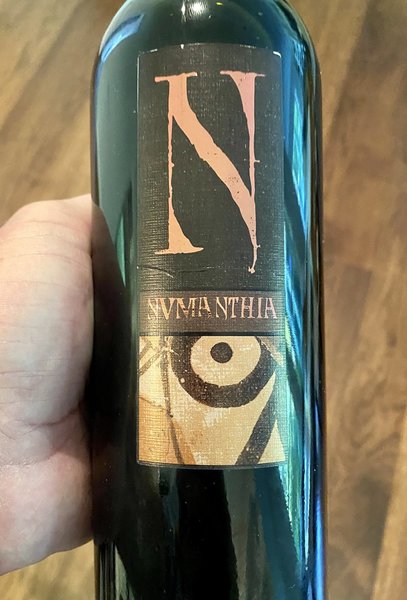 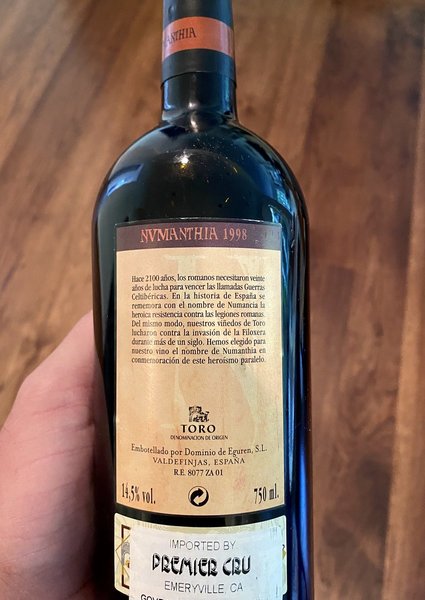 Premier Cru. Blast from the past. Lost a few cases of CdP when they went under. I think I got like $30 from the bankruptcy.

Wild story. I wasn't aware of all the twists and turns.

John Fox faced a possible 20 years, but agreed to plead guilty and pay back $45 million owed 9,000 customers. "This was a long running empire of deception that Mr. Fox carefully tended to for years," the judge said.

www.winespectator.com
Sot and thrall of lust.

Omega Male said:
Beast of a wine. Could easily go another 20 years in bottle I think.

I. Love. Numanthia. Concentrated, super-cool and bad to the bone

And there you have the pale label explanation. 22 years is a significant age.

It is epic. Tempranillo FTMFW.
Sot and thrall of lust.

Alright guys, need your help. My wife has suggested that we have a wine tasting for my 32nd birthday, and has offered up $500 to do so. The tasting would be for 6-8 people. Any ideas on how we could go about doing that? Want to make it easy for her. Maybe ordering a few bottles from some particular winery?

The big day is next weekend.

Looking for real solutions! Happy to try anything. I’m probably the biggest snob of the bunch.
Threads: Newc's Bespoke Adventure