madeinbogota said:
View attachment 1680416
This isn’t anything abnormal/special, right? It’s a NOS RLPL goat suede jacket, just wanna be sure it’s not some rare sample piece or something.
Click to expand...

Does that tag literally mean do not remove from library?

madeinbogota said:
View attachment 1680416
This isn’t anything abnormal/special, right? It’s a NOS RLPL goat suede jacket, just wanna be sure it’s not some rare sample piece or something.
Click to expand...

Those pop up on ebay from time to time. I think RL has archive sales.

othertravel said:
Those pop up on ebay from time to time. I think RL has archive sales.
Click to expand...

I don’t really know anything about watches, I do okay for $20? 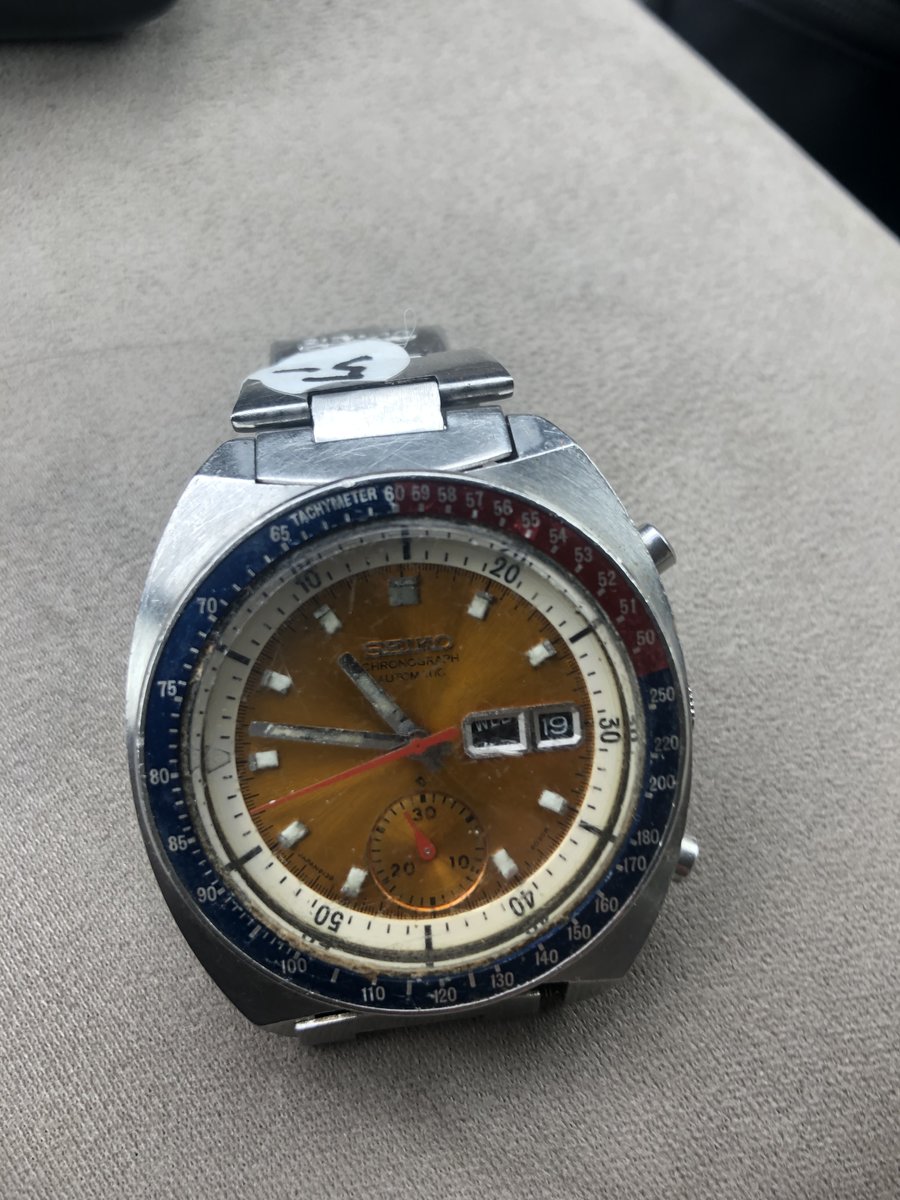 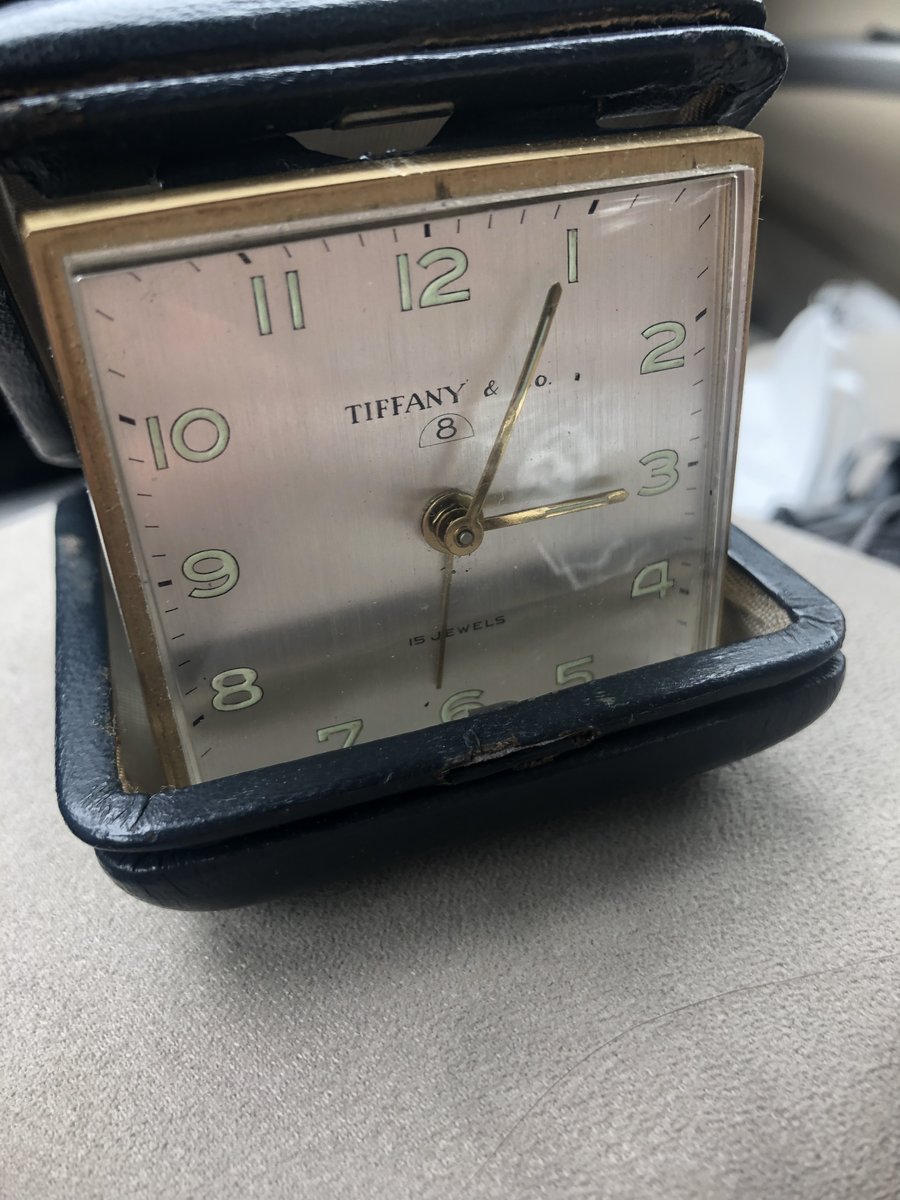 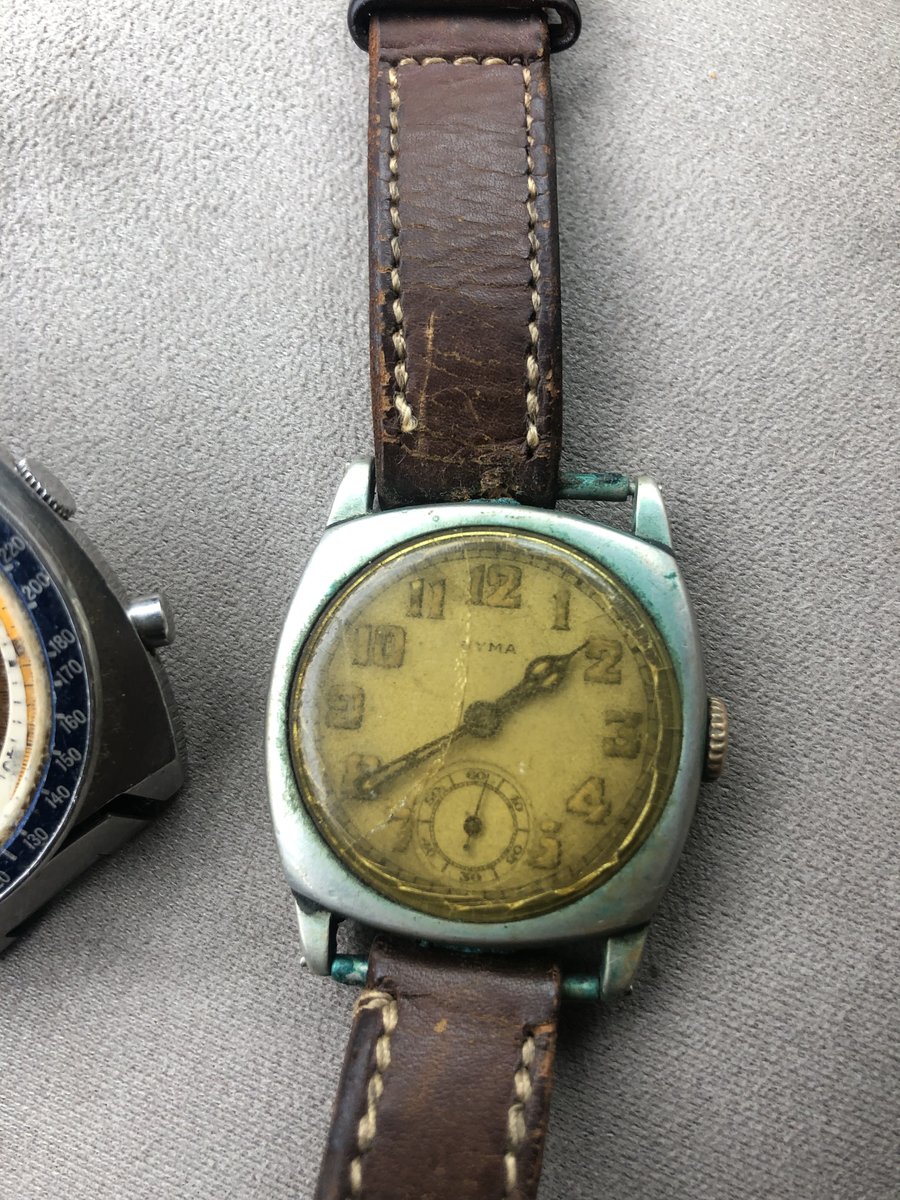 Top is an early 70s Seiko Pogue. If not working and just for parts, you'll do just fine. At least $200-$250. Considerably more if running and cleaned up. I found this one about a year ago and keep in the rotation when I'm actually wearing a watch. 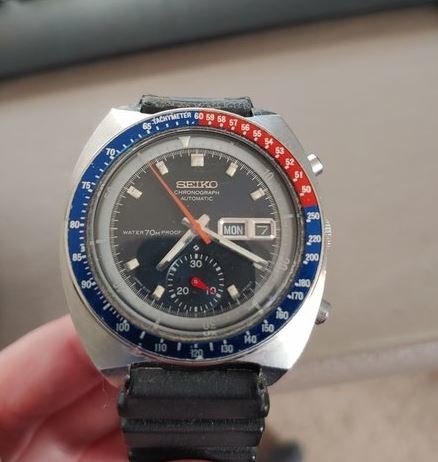 kbadgley84 said:
Does that tag literally mean do not remove from library?
Click to expand...

I might have found another set of Snell speakers...

That Cyma is very cool.basically a trench watch but can't call it that because the lugs are fixed on a trench so you can't lose it during combat .
However I'm pretty sure they came with fixed lugs and after the war they just made the same model with non fixed lugs for the public.
I bet you of you removed that crystal it's probably a very clean dial,might even be porcelain.

flipstah said:
I was thinking don't remove the tag but damn didn't think of it like that
Click to expand...

That’s what I’m wondering, but maybe only Ralph knows the truth

Check out my ebay listings, updated daily with the finest menswear I can get my hands on! Always willing to help out SF members as well!

@GM-H I’d be interested in any or all 3 of those for personal use, haha. I’ll send you a PM.

@drlivingston probably has good insight on the RL library piece being discussed. (He knows everything about everything but especially RL if I’m remembering correctly).

@Centaurus3200 you left out the resident King of Audio @Nataku but luckily for you he’s a nice guy and probably won’t hold it against you... but if he does just look out for the dopest Mad Men looking assassin driving down the street in a sweet VW and you might have a chance at escape.

One stop, all cashmere except the Hermes which is wool 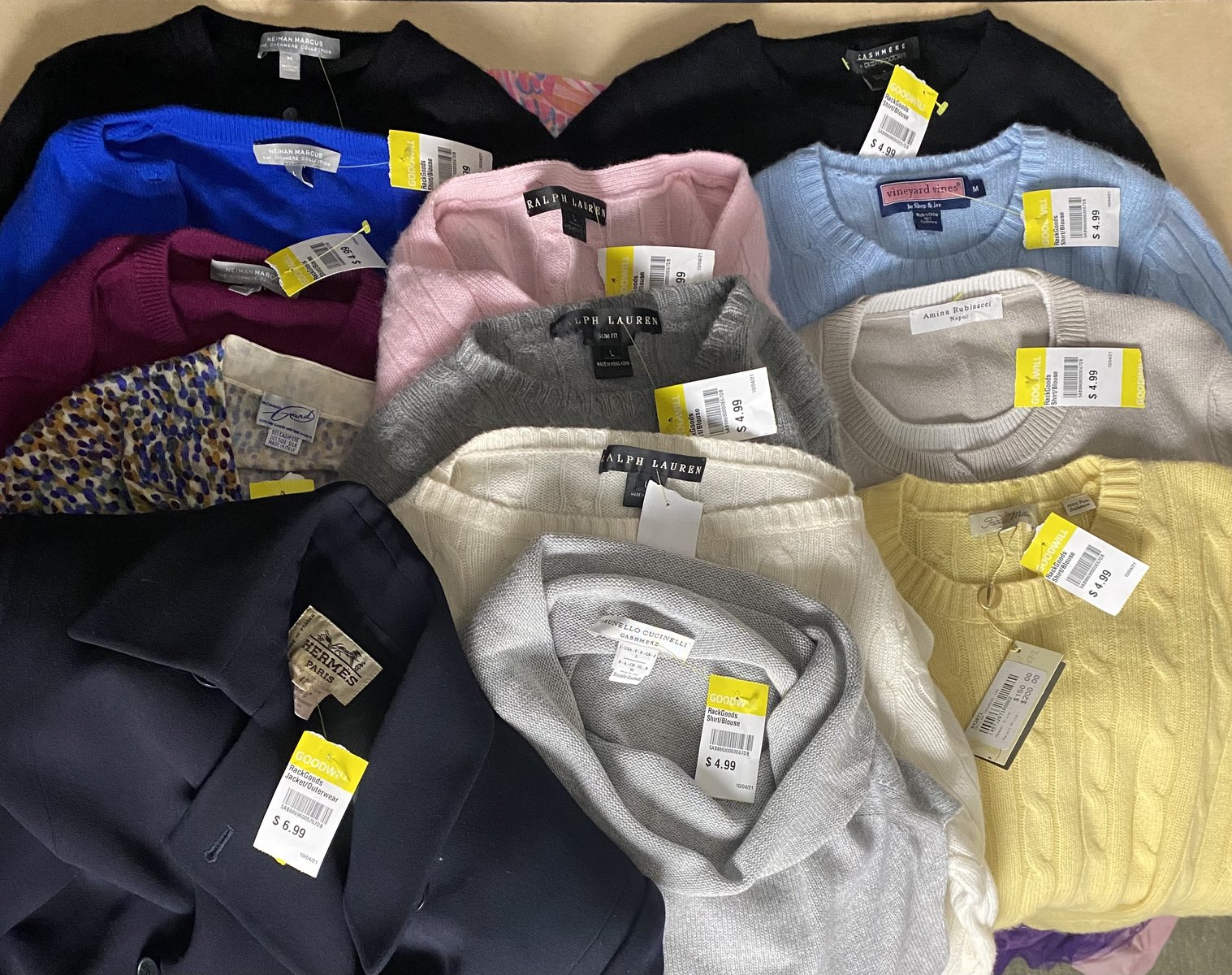 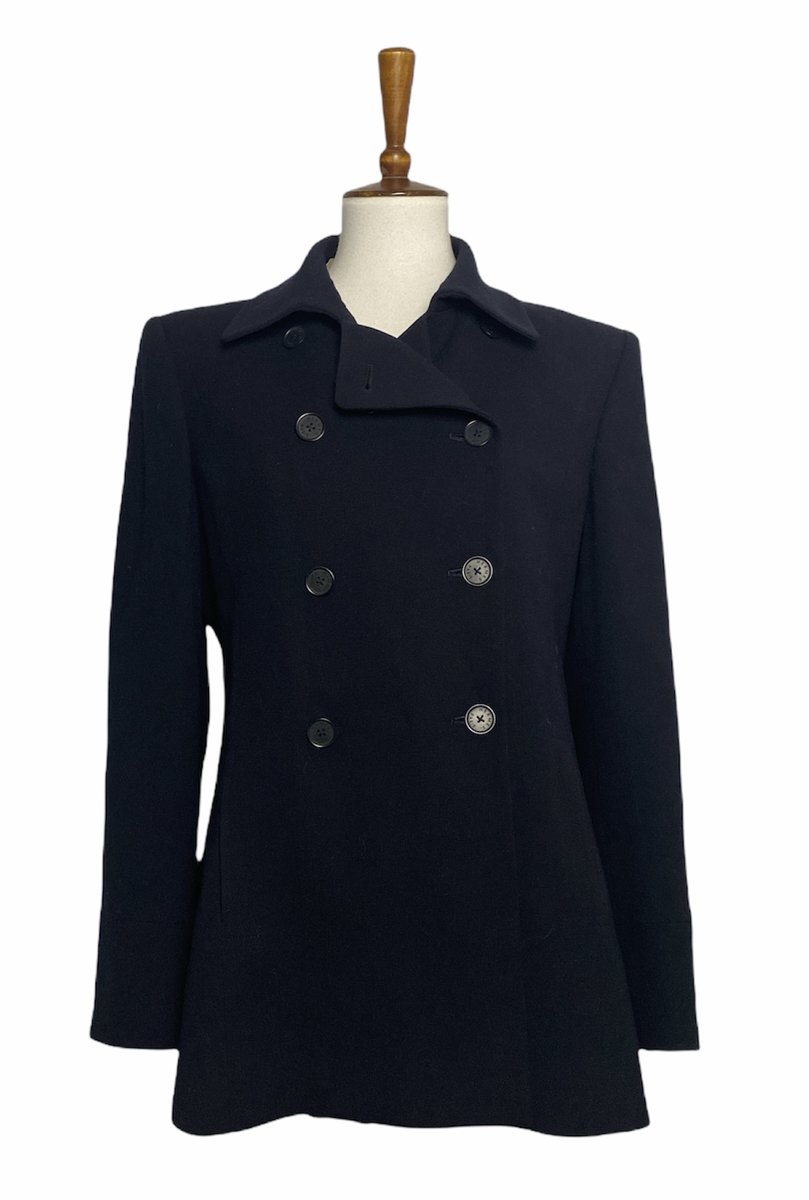 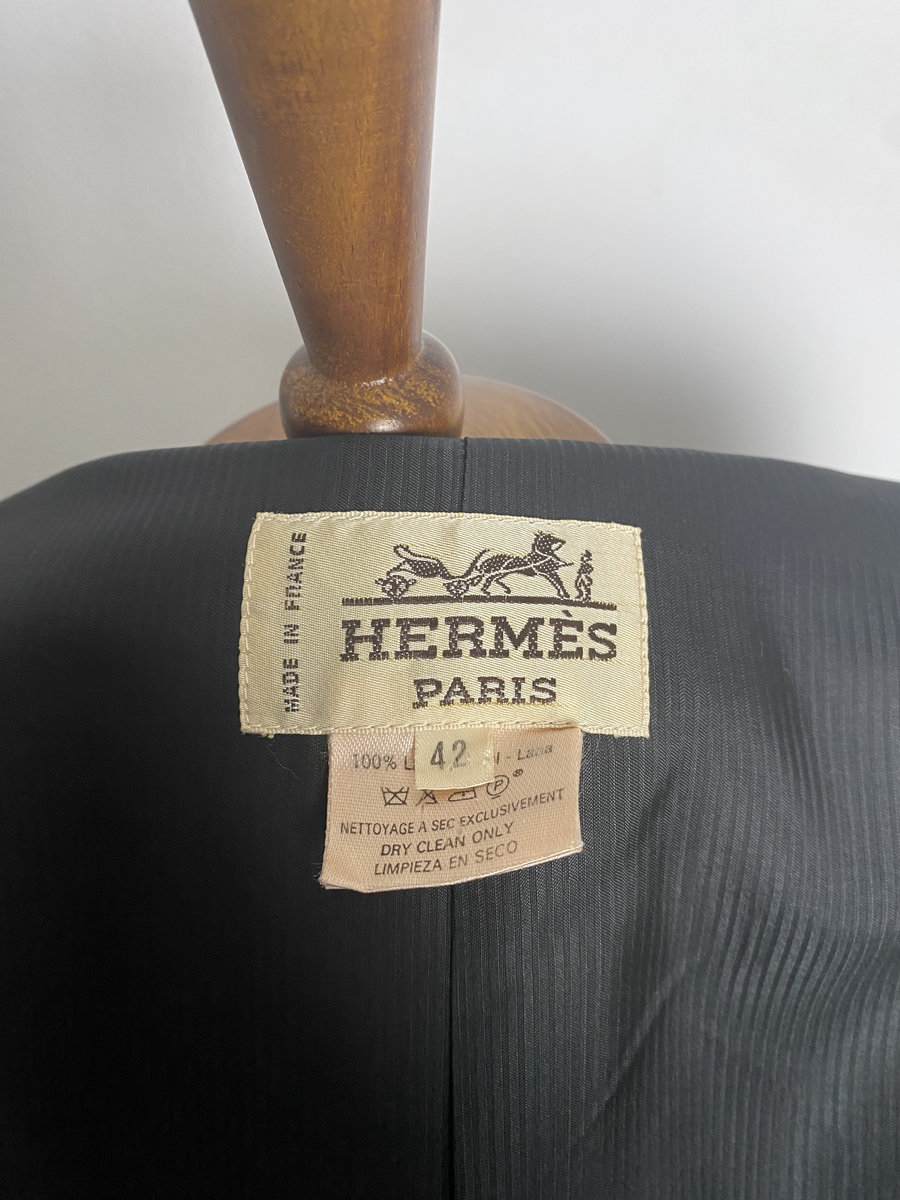 kbadgley84 said:
One stop, all cashmere except the Hermes which is wool
View attachment 1680755
Click to expand...

“Anything is possible in the life of a man if he lives long enough. Even maturity.” -Howell Raines (from Fly Fishing Through The Midlife Crisis)

BTTFCollector said:
Just picked this up. It’s a vest version of Marty Mcfly’s denim jacket worn in Back to the Future. Along with the jacket counterparts these vests were made by Guess in 1984.

My dude, the vests and jackets are frankenstein mock-ups at best, and the stories, they’re fake!

Yeah, unfortunately, the BTTF jacket was a one-off, never mass-produced by Guess. Some of the vests and jackets made that year (viewable in old catalogs) are *kind of* similar, but in that ugly, separated at birth kind of way.

You did say costume pieces, though, so maybe you meant the mock-ups (many of which are now vintage themselves), so who knows.

I don’t think there’s been a Class 5 item posted in this thread (certainly not an orange vest). From what I understand, it was a pretty small Oregon-based company without many old pieces floating around.

The biggest mystery to me is still the Shah Safari shirt. I don’t think it’s been 100% proven that that was the brand, though they did make similar shirts in ‘85. I’m not sure anyone’s produced a short-sleeved version for internet consumption.

Anyway, the mystery for me is why they never surface online. Like, they were a huge brand; other shirts from that period pop-up; why not that one? (It’s not like it’s immediately recognizable, either, without the context of the jacket and vest).

In short: outside of the sunglasses or skateboard, it seems terribly hard to actually collect much of anything real related to that film.

So…what is your interest and level of nerdery?

I love looking for 80s stuff in general. Similar artifacts from other films excite me — few of which anyone would recognize.

This summer, I came cross a straw hat from Party Camp, a Vision shirt from The Wizard, and a Gotcha shirt that appeared in the 1988 late night HBO classic Beach Balls. 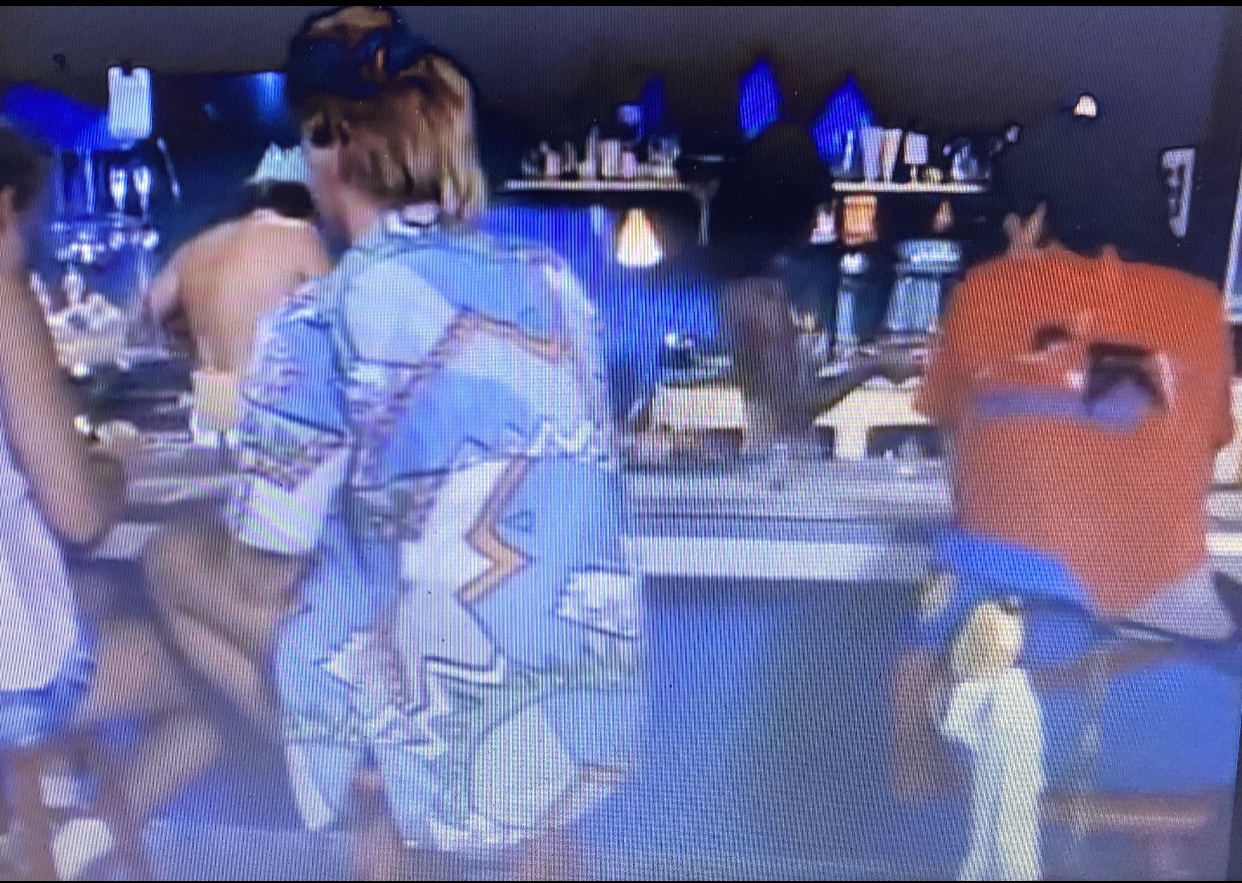 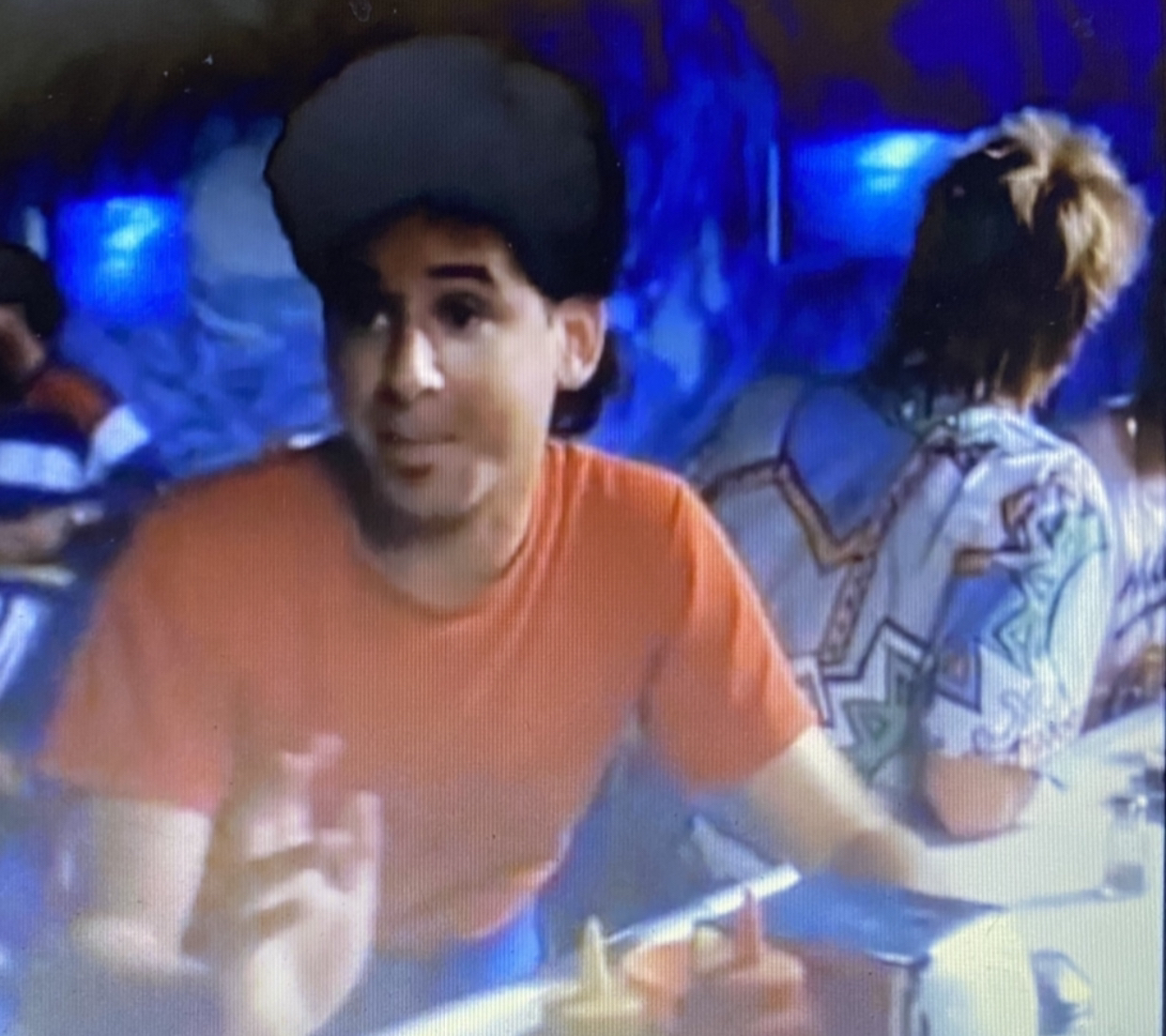 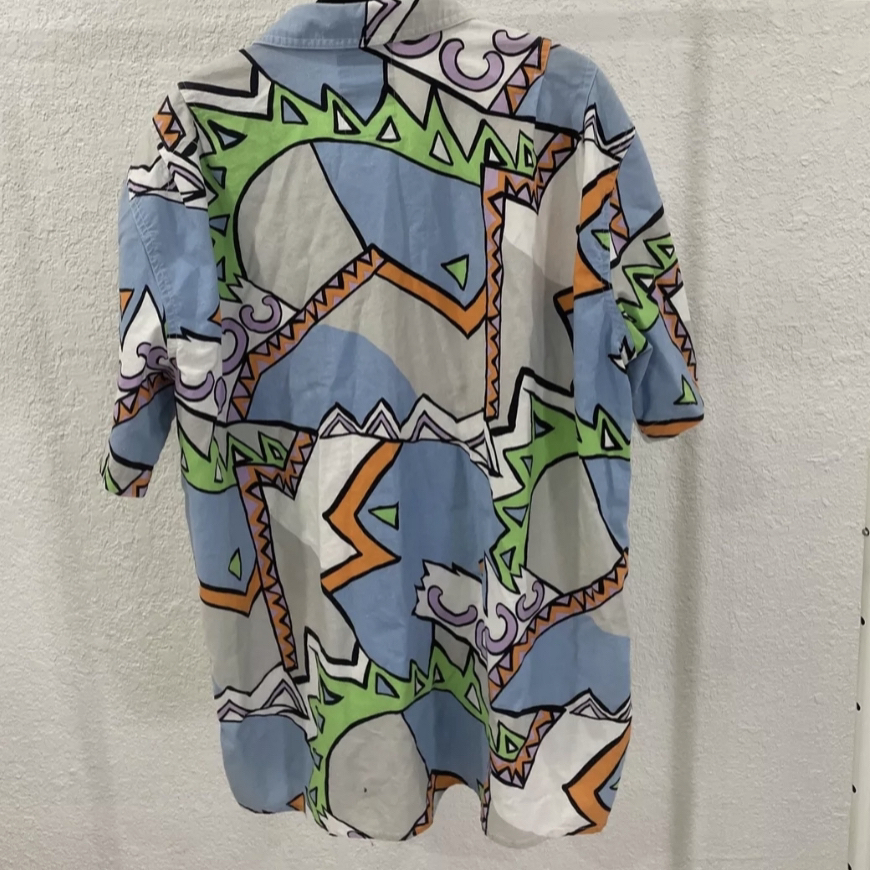 @noob in 89 you’ve got too much free time! Me, on the other hand, I have no time because this isn’t fully functional just yet... 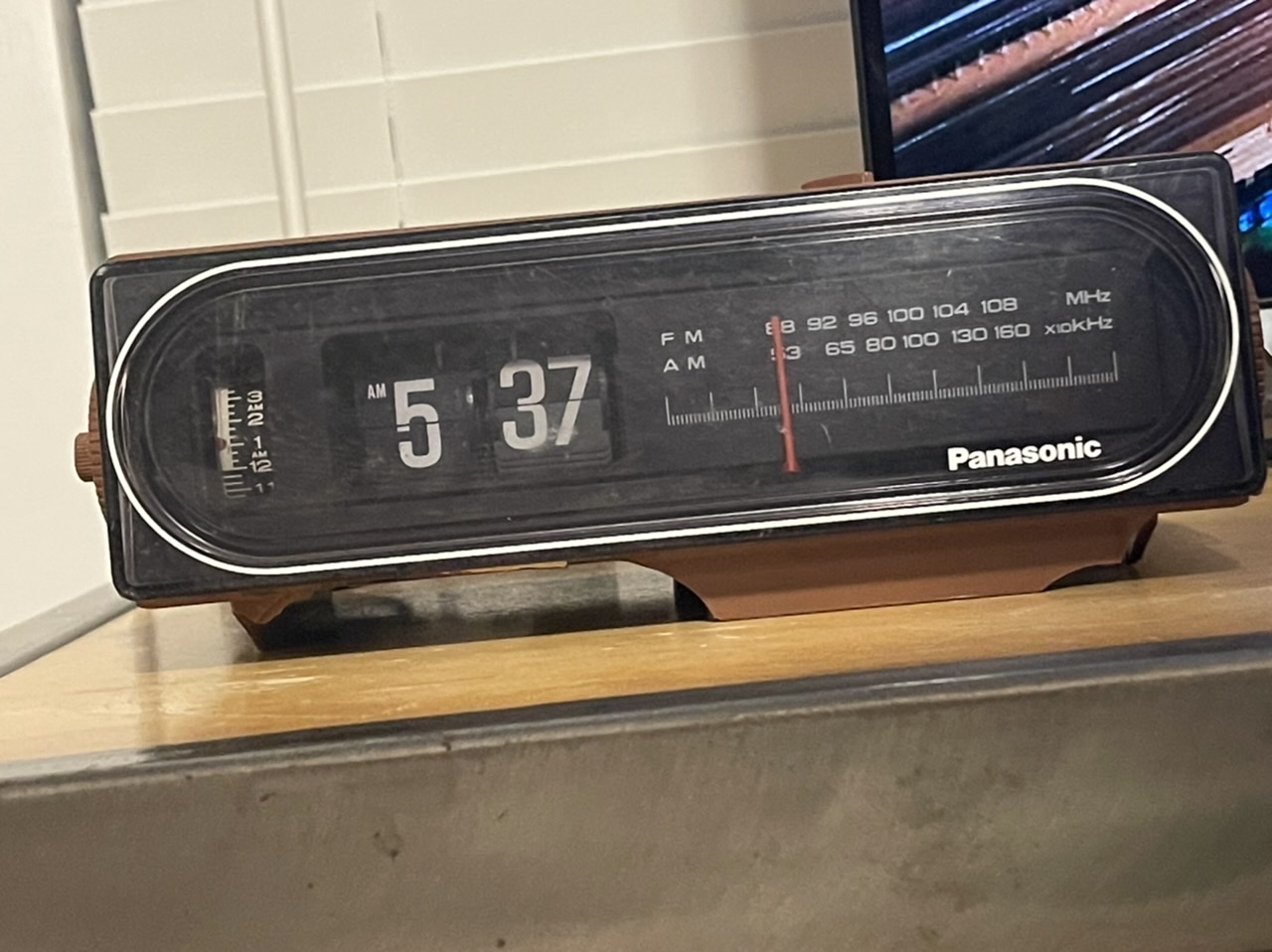 Edited to add: I used to have one of those jackets. But I think I must’ve left it in the delorean or one of the times we visited because with can’t find it anywhere. I think the fellow you quoted has asked me about it a few times but I don’t think I’ve ever figured out what I did with it.
You must log in or register to reply here.
Share:
Facebook Twitter Reddit Pinterest Tumblr WhatsApp Email Link
New posts