Mr. Moo said:
I once mistook goat leather for lamb leather, which turned out to be vaginal skin, so don’t take my word for it.
Click to expand...

That deerskin hat is badass

SpooPoker said:
Awesome. What studio is that?
Click to expand...

Thank you!
Studio? If you mean where I took the pic it's in one of the men's sections of the NK department store in Stockholm
Damn KOY looking like the European pimp nemesis in Miami Vice - RegisDB9

Paid up, but no Kuwa left behind. Right @Thrift Vader ? Looks like it will clean up really nicely. Wish it weren’t missing the front wheel, but “got lucky” (?) the sorters recognized it as a “vintage valuable” bike and marked it up 10-20x the normal price, because most incomplete bikes get tossed in the metal recycling bin. To think of all the grail bikes that get lost that way, sad... 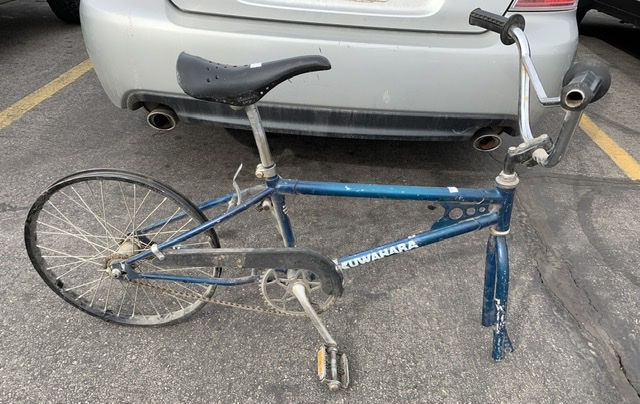 Centaurus3200 said:
We had to rush our cat in Monday night for his 3rd urinary blockage in a little over a year... The next day he had an emergency perineal urethrostomy.
Click to expand...

Oh, man. It was good of you to get him in early. Our cat Avalanche died from that hours after I dropped him off at the emergency vet.

Jesus. All those ties look like my favorite shot from Very Ralph.

I need that deerskin Polo hat. Please tell me it's going to auction
my ebay store

did you kop?
LOTS FOR SALE

if anyone is sitting on NWT size L Patagonia please let me know. been looking for a vest for office wear and always interested in other pieces.
LOTS FOR SALE

Yeah, he's an unlucky guy in that way. We have his full service records (like a used car) from kitten hood. First blockage almost killed him... Second... The owner gave him up to the vet. The vet adopted him, but her other cats weren't his biggest fans.

So we adopted him In late may. Did everything we could to prevent this... But at least knew what to look for. All his previous tests were clear, no infections, no crystals. No obvious anxiety... Just super intense. Chases balls (and bugs), attacks your shoe laces when you're getting ready for work. Always wants to hang out, looks you straight in the eye like a dog. Cute as heck!

God willing it all works out for him. He's gonna have to do a lot of cute stuff to dollar cost average his medical bills.

Yeah, not thrift related, but we got him for free... Well, Warranty obviously not included. 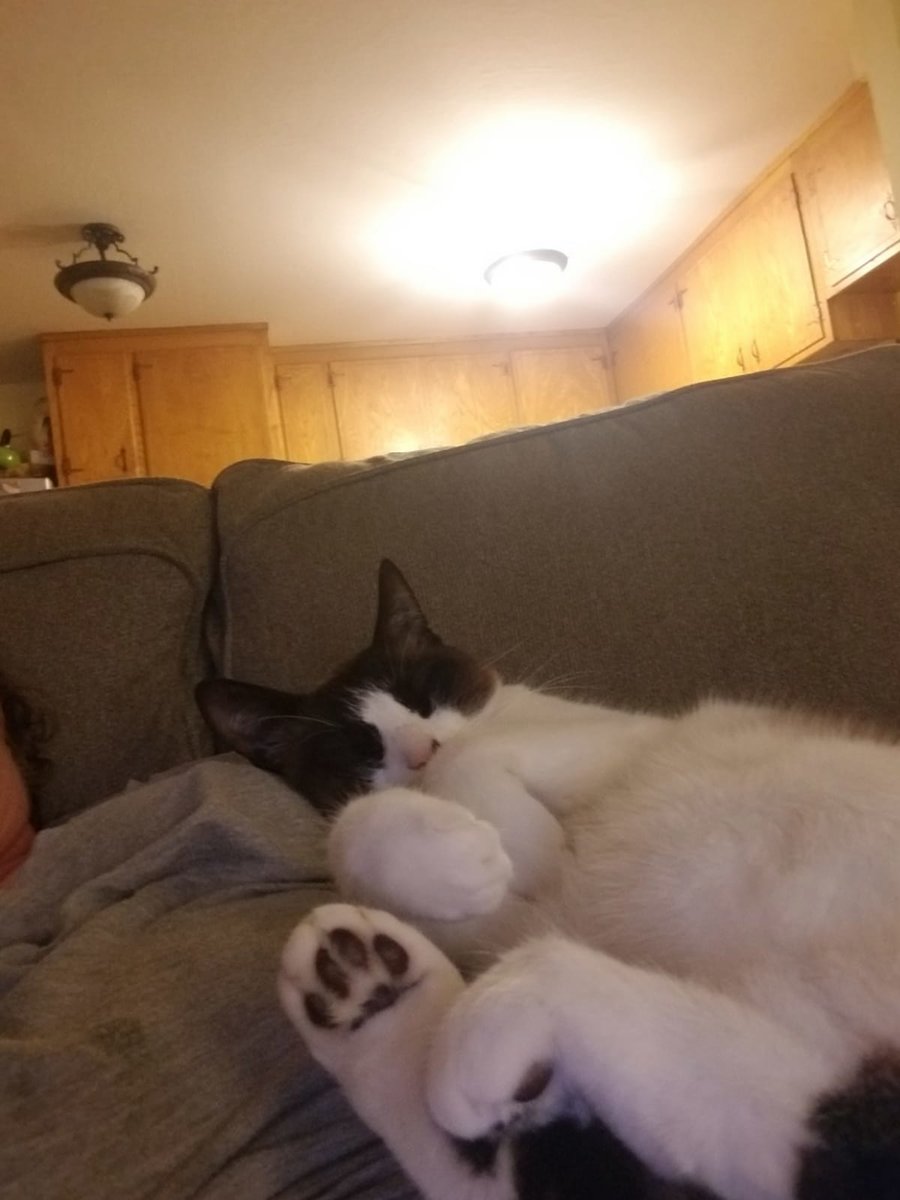 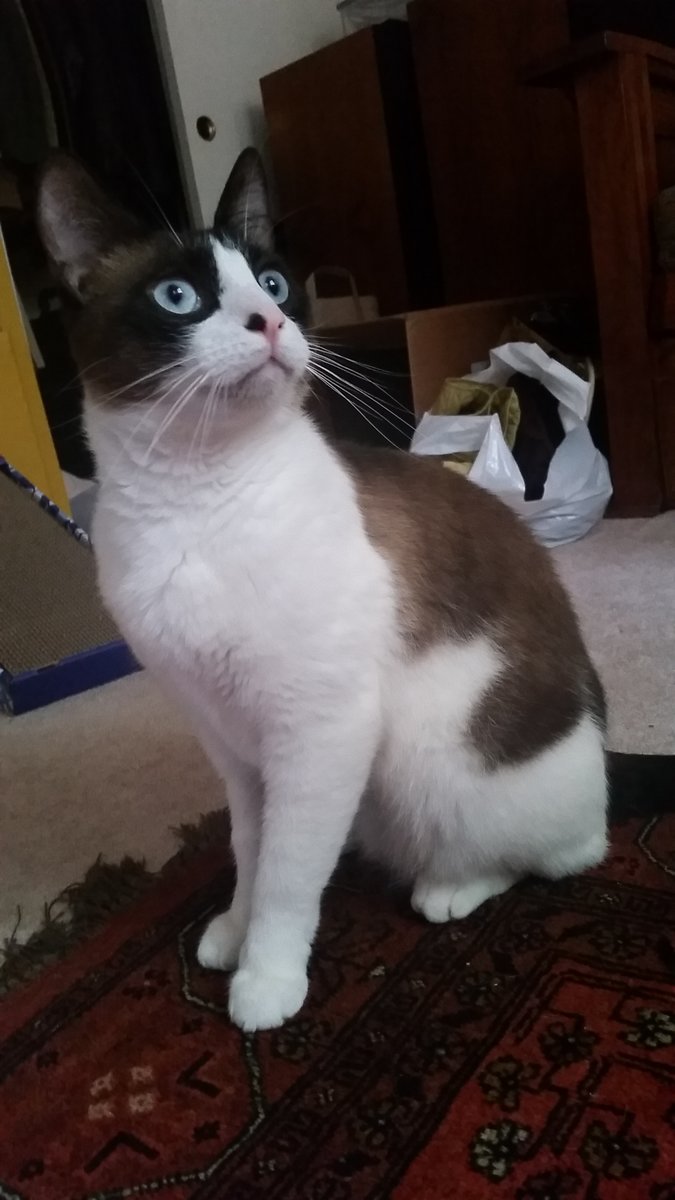 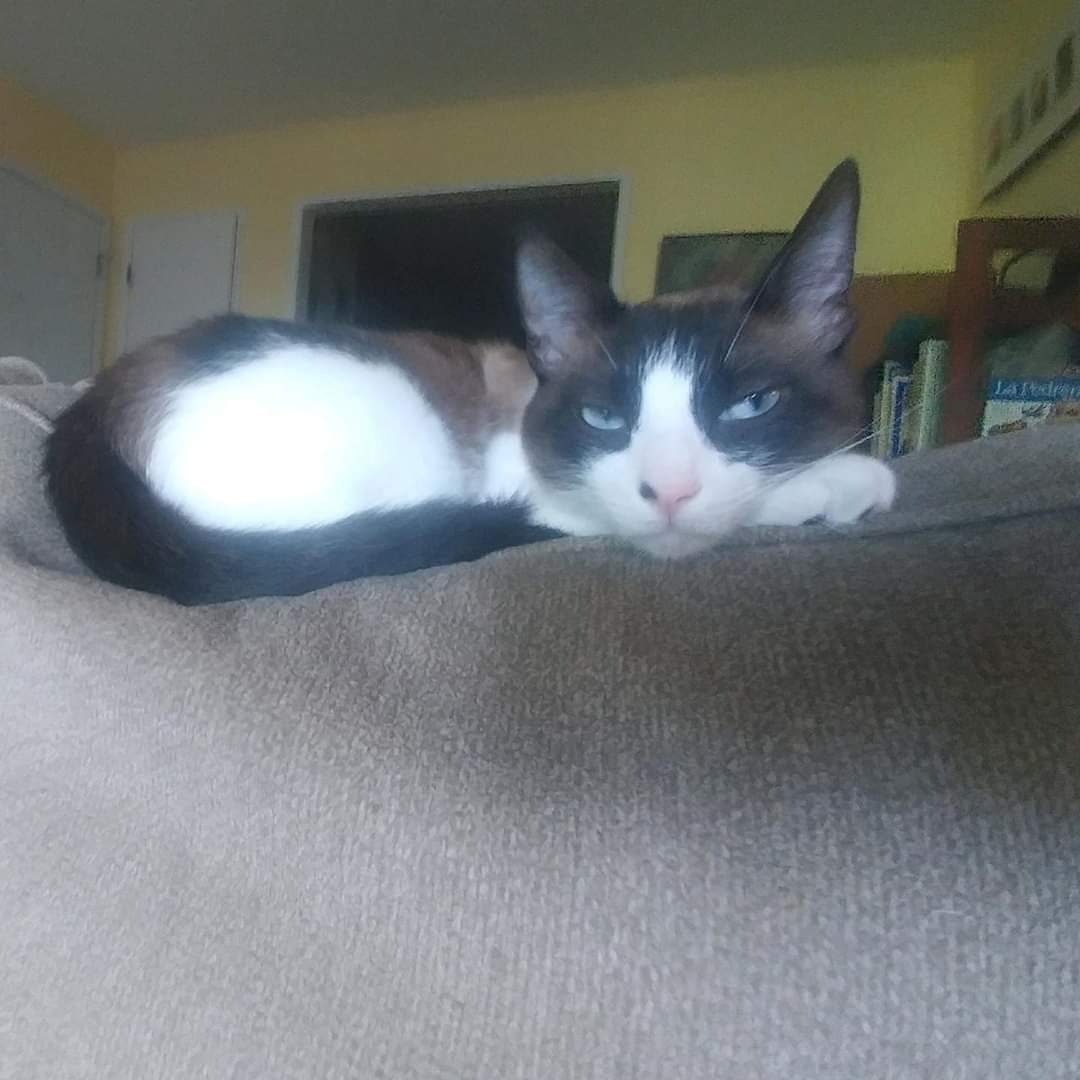 noob in 89 said:
Oh, man. It was good of you to get him in early. Our cat Avalanche died from that hours after I dropped him off at the emergency vet.
Jesus. All those ties look like my favorite shot from Very Ralph.
Click to expand...

M and L but both fit 2xl. Pop on Coogi after passing on what's felt like about 10,000 Tundra and Emaroo knockoffs. 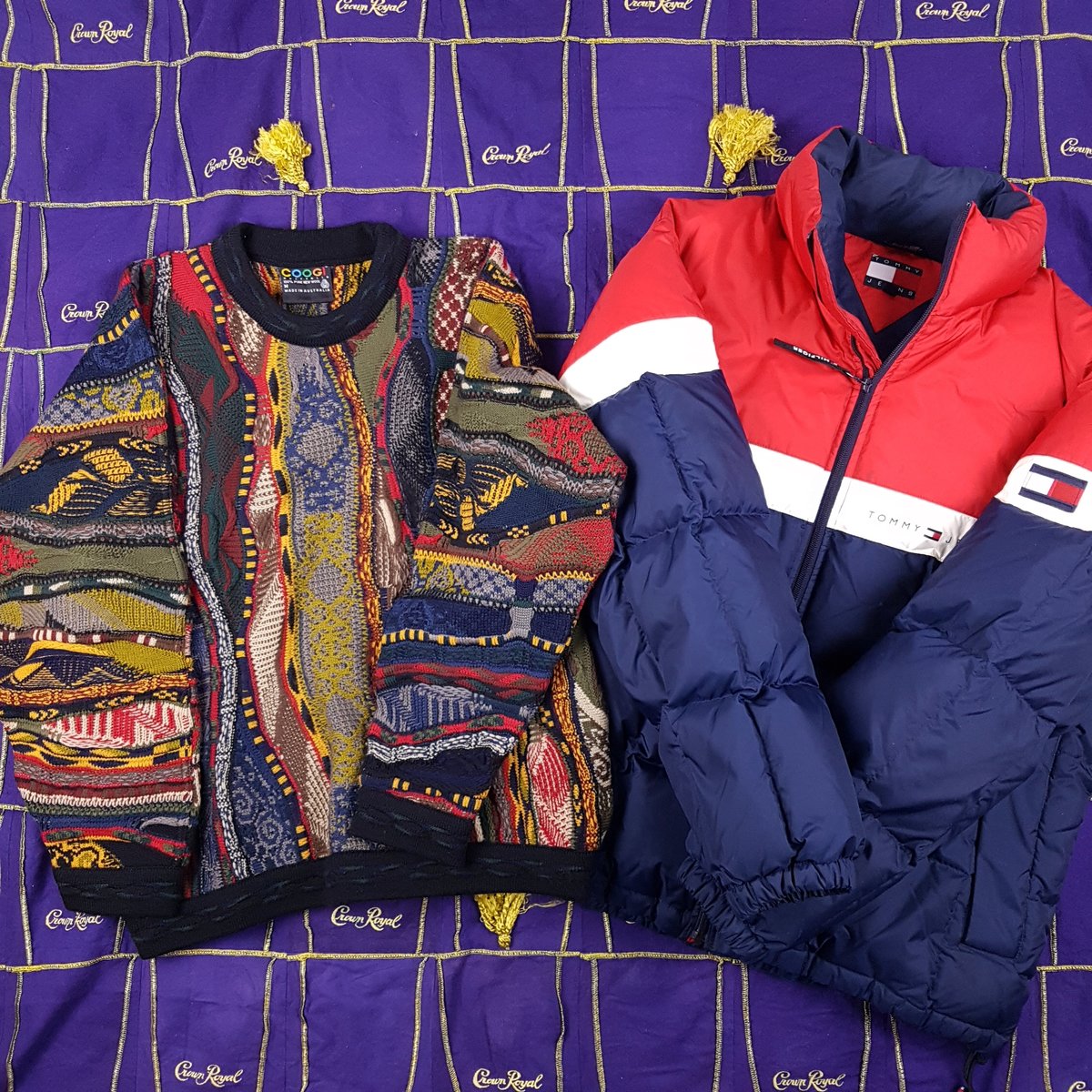 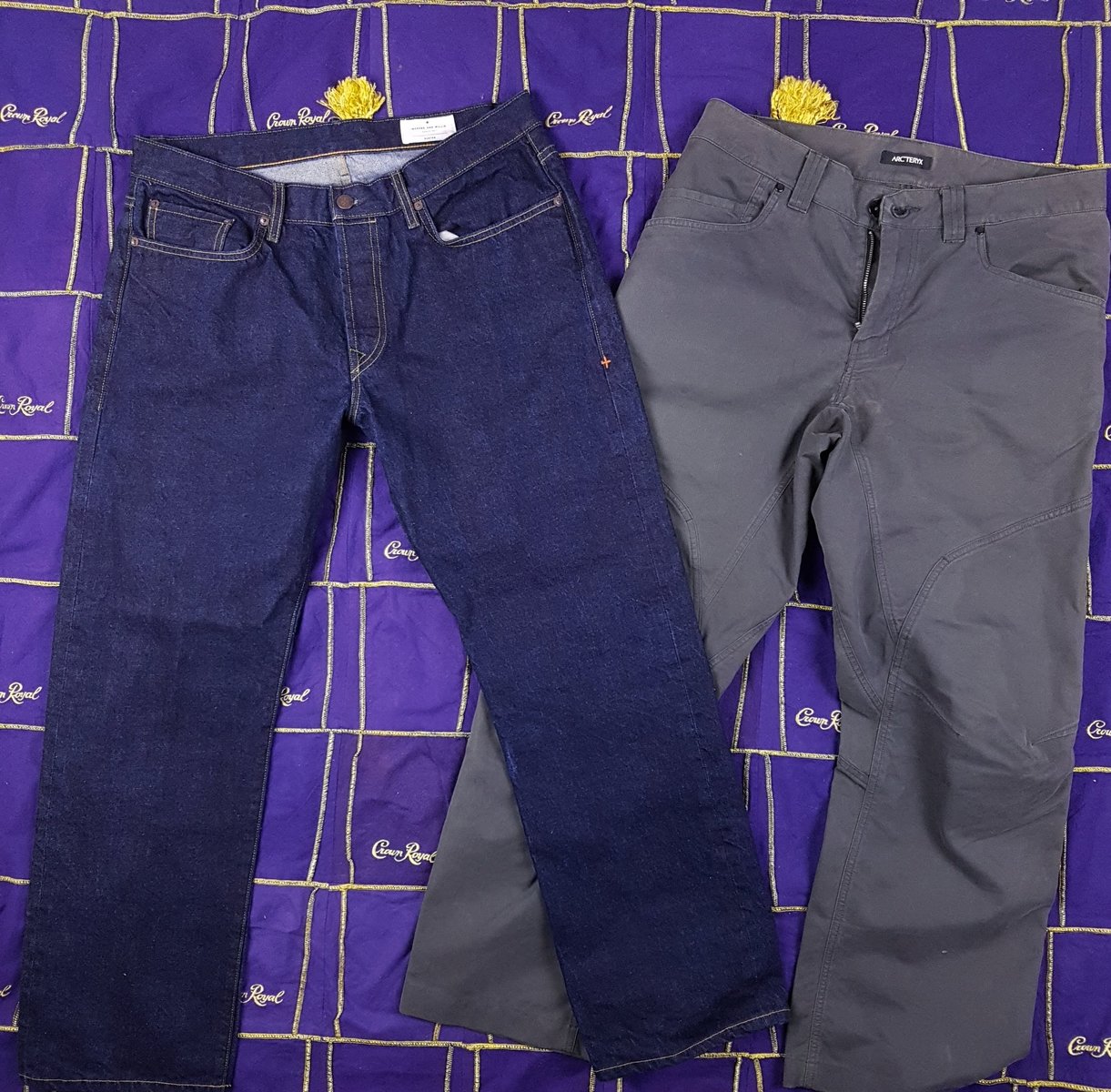 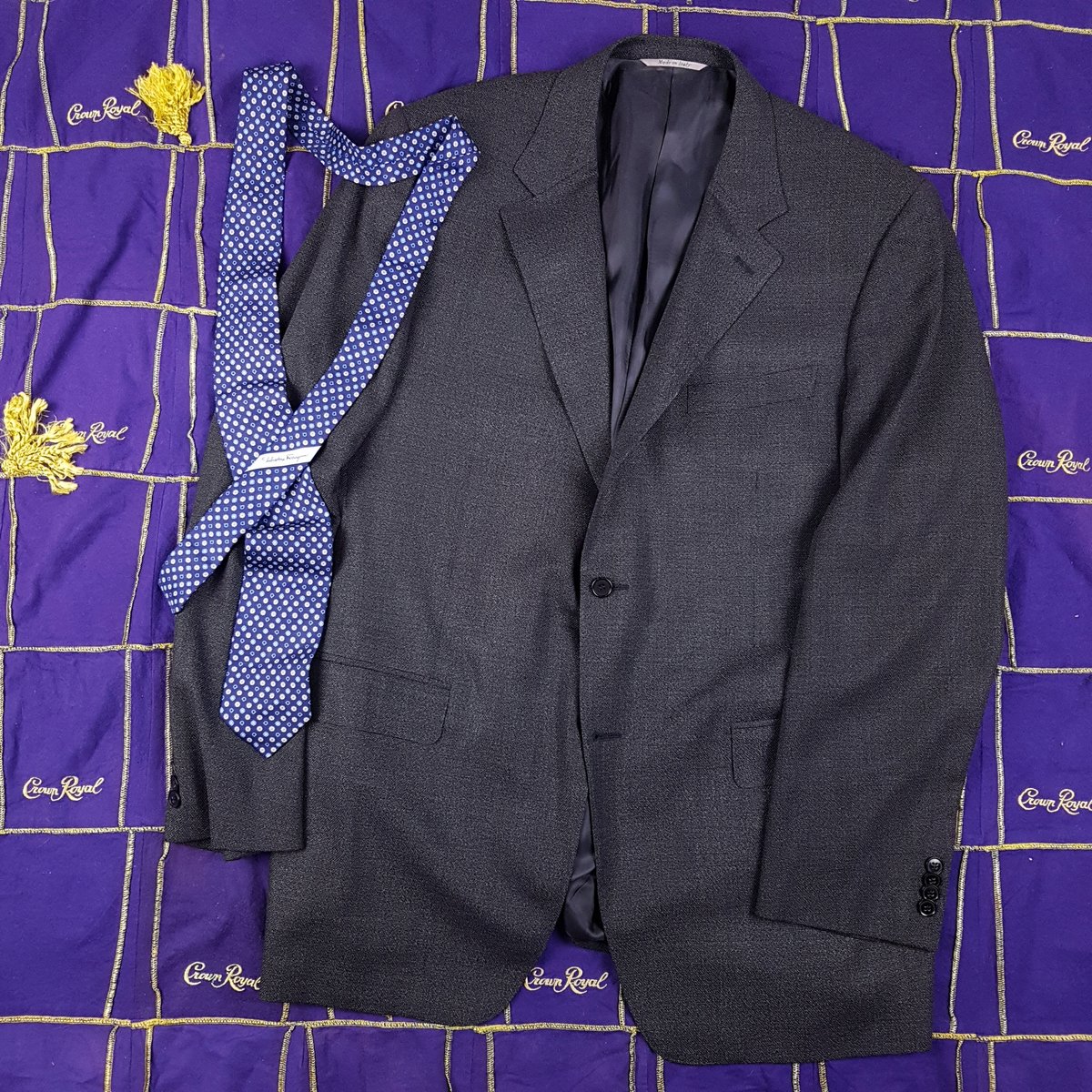 Nothing spectacular but I'm happy! 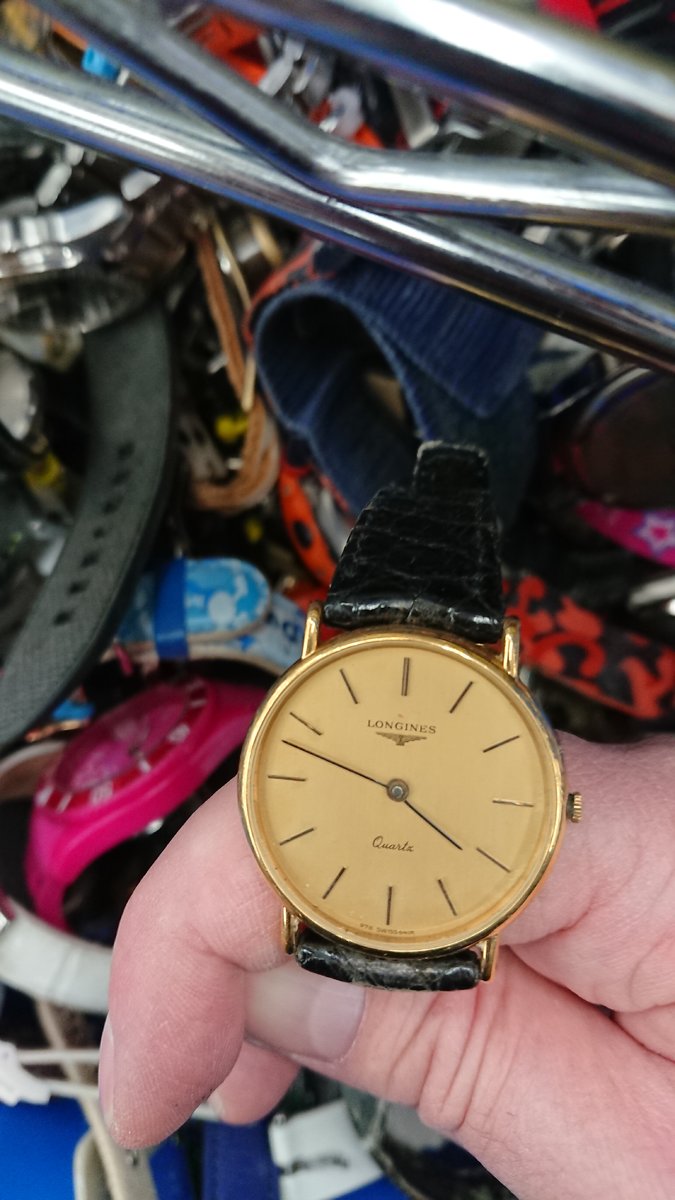 "I only politic with goons who weil up out the frame"
-Prof.

Kopped the '96 Seiko Scuba.
For the Wifeee.
She wanted a men's sport watch. small enough to wear. 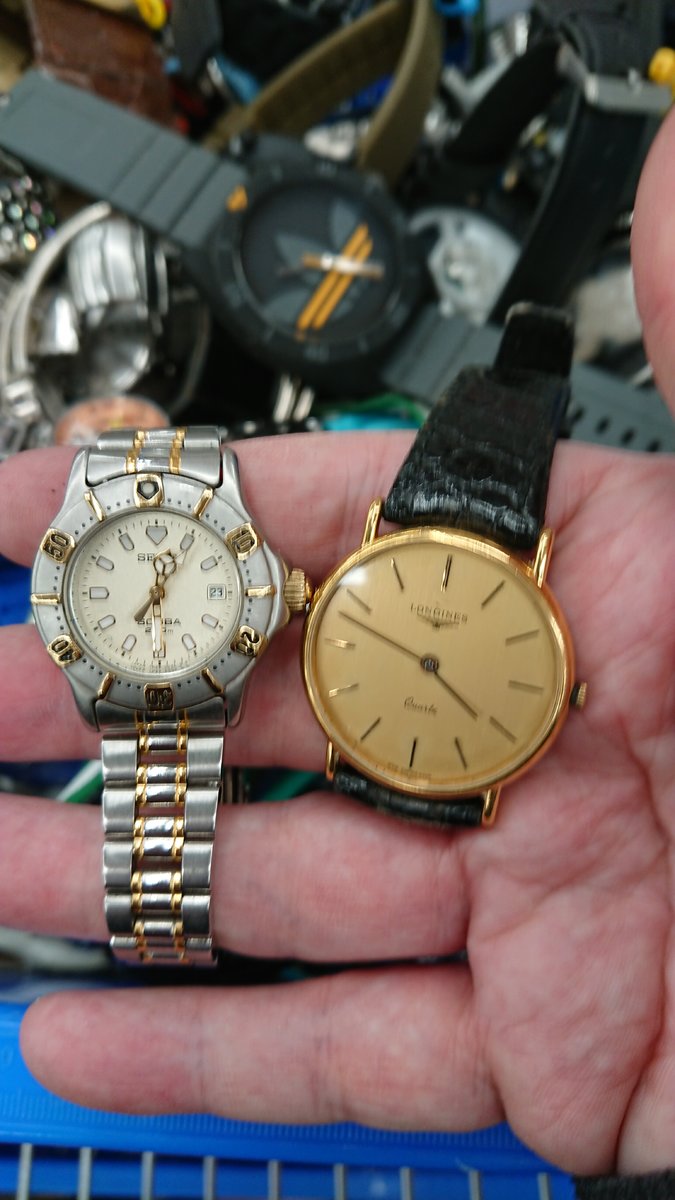 This can match all her stuff.

Might go back for the Longines.
Cool find, but when would I wear it?
Last edited: Feb 16, 2020
"I only politic with goons who weil up out the frame"
-Prof.
P

@kbadgley84 Found one of these yet? For some reason they sell for a good amount. FL turnpike tollbooth worker shirt: 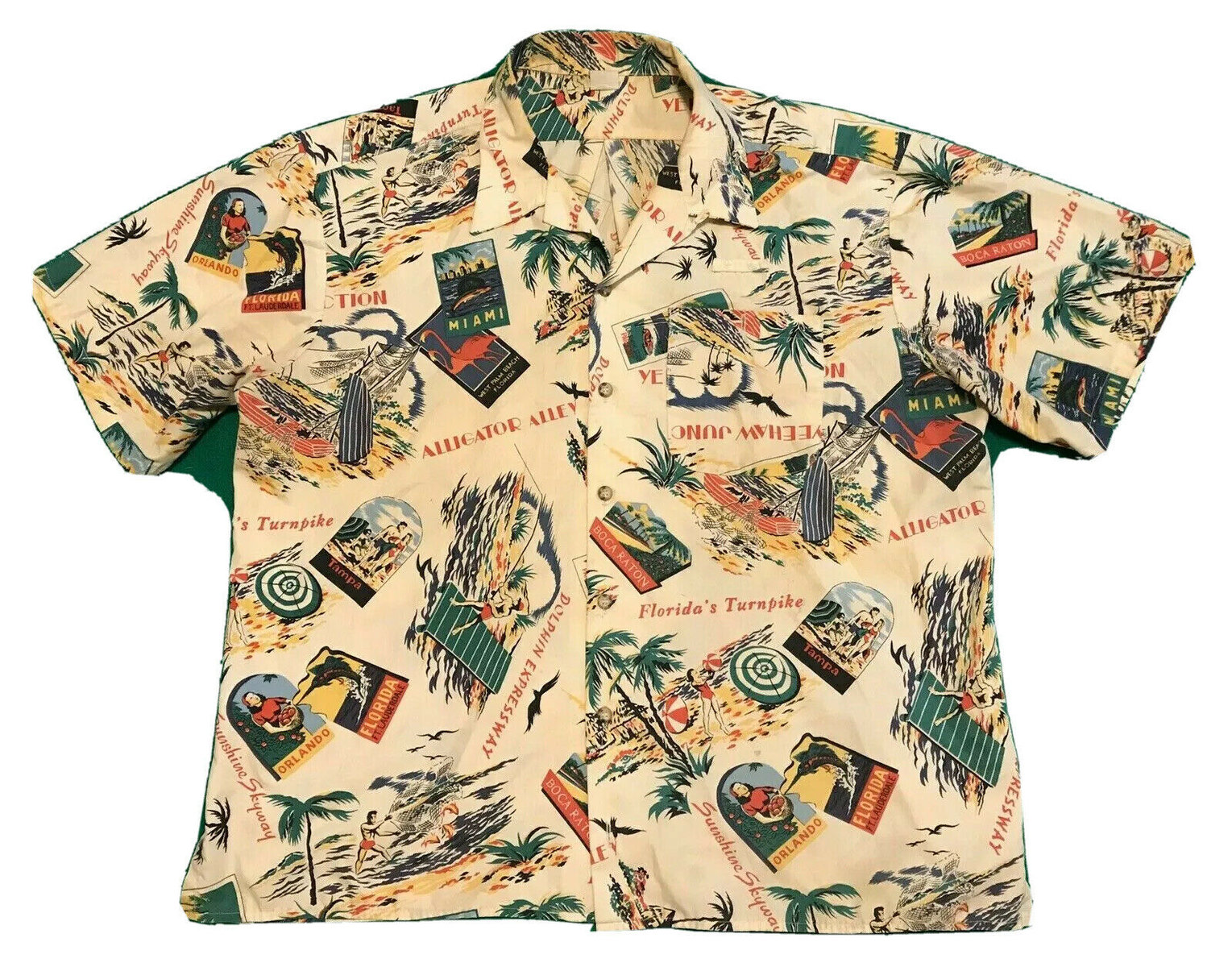 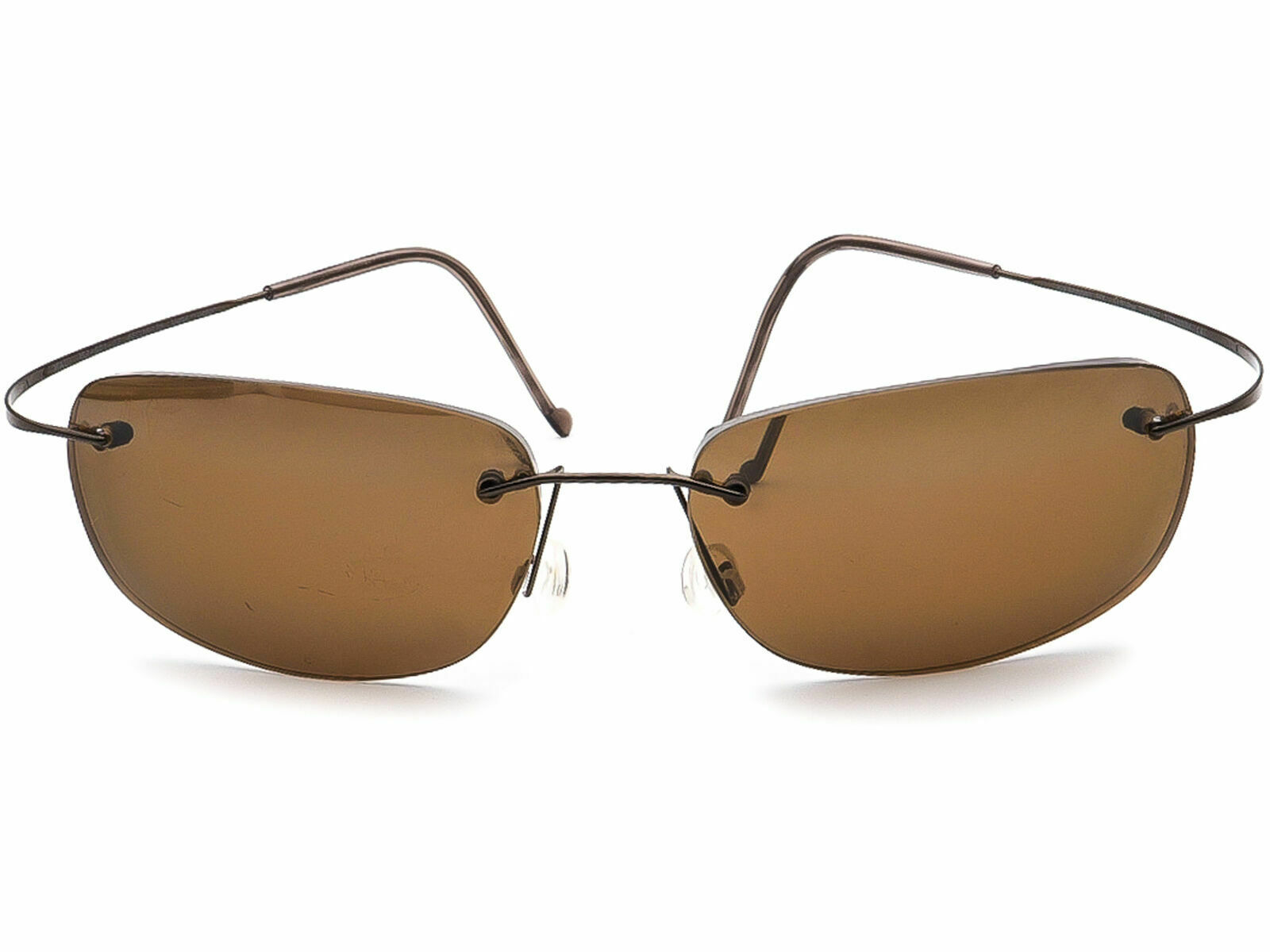 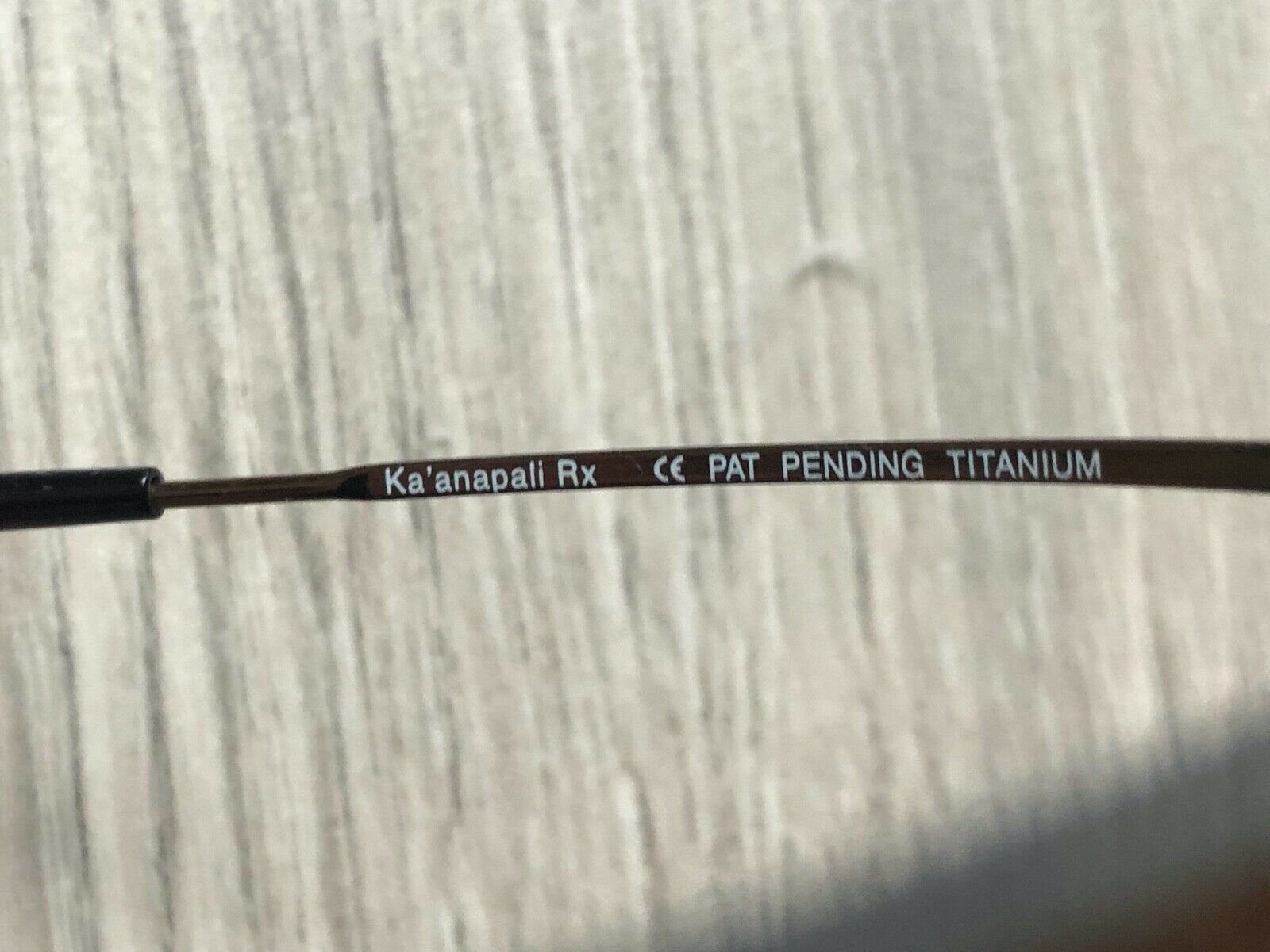