Does anyone happen to have an M/L in the Nashville opening tee or know where to find one? They only have S and XXL left as far as I know. Waited too long and missed out 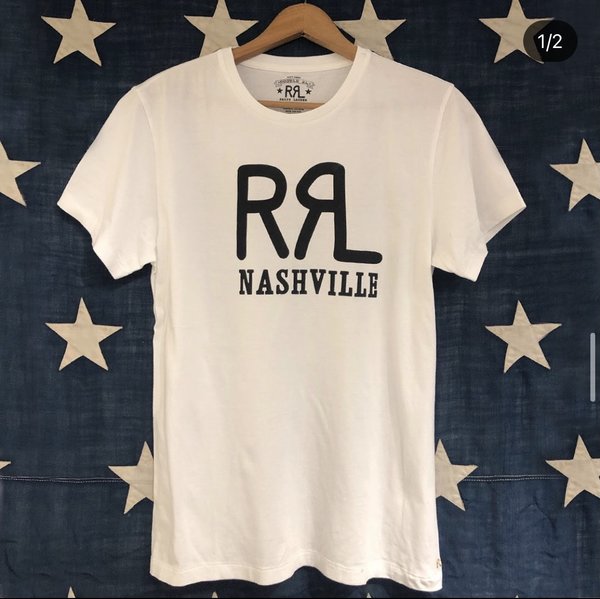 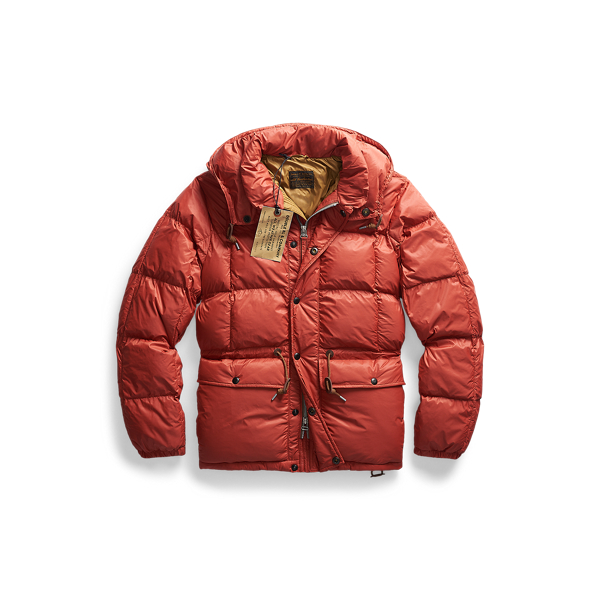 www.ralphlauren.co.uk
..... and that looks exactly like the RRL yellow gold Kara Koram (Eddie Bauer original) inspired draw string puffer from last year .... but it’s red .... and this one has a detachable hood. 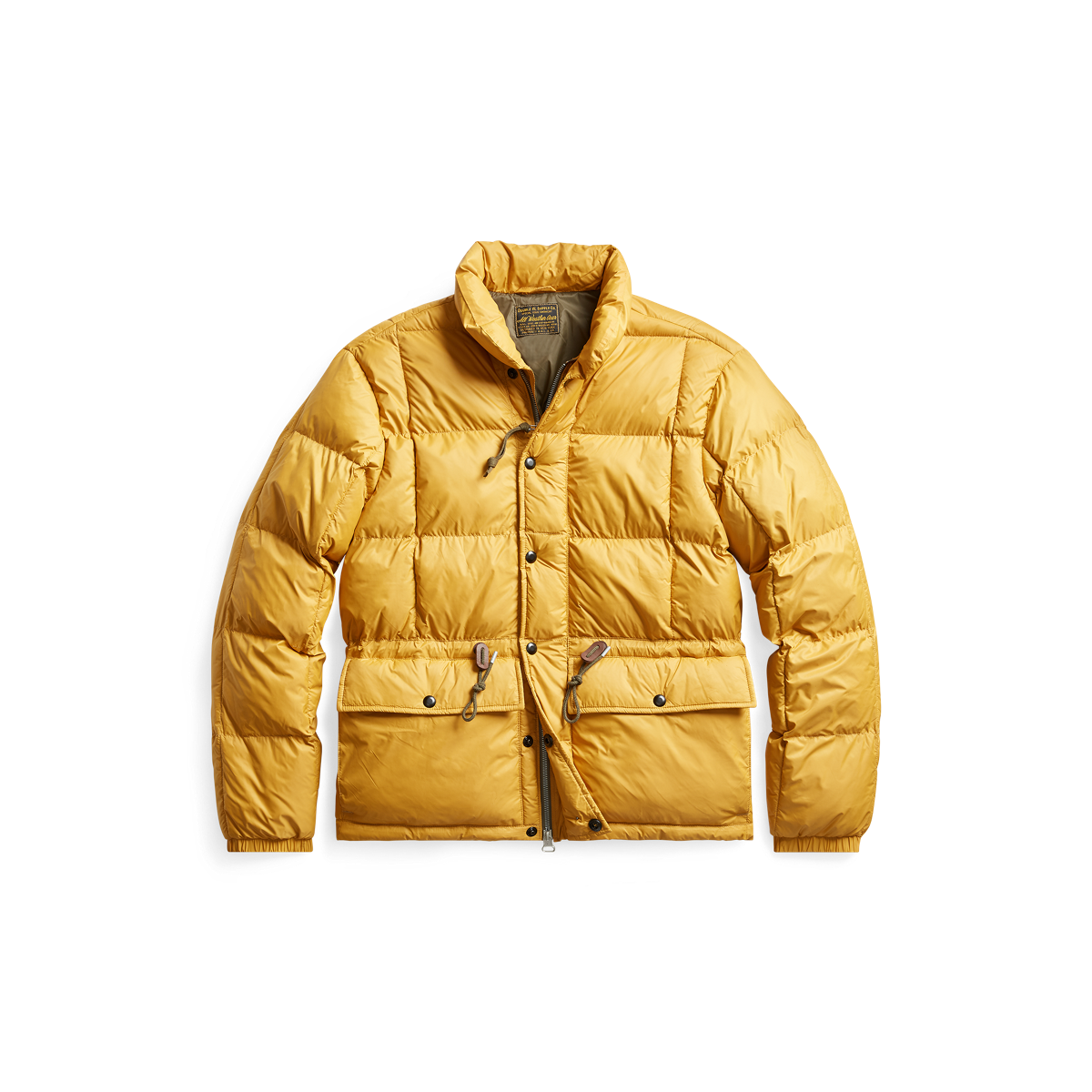 ..... and here is also some info from Heddels about the history of parkas and the telltale Eddie Bauer “Sundown” label for those dyed-in-the-wool vintage connoisseurs. 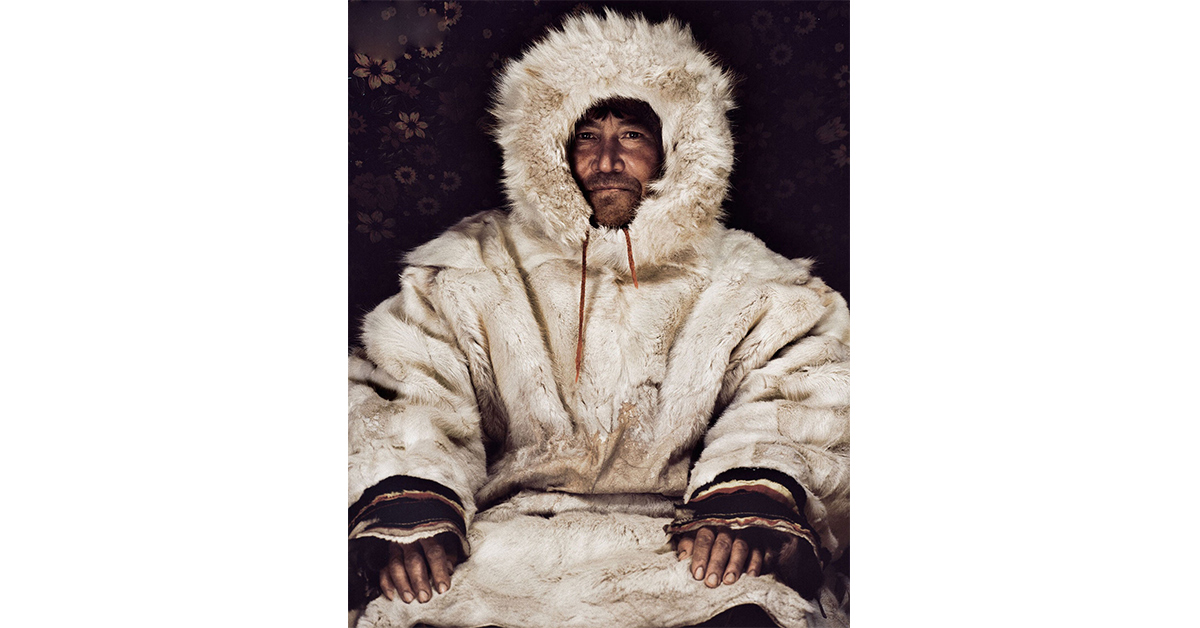 From Amauti to M-51: The Complete History of the Parka

We take the parka back to its Arctic roots to it's military present as we explore the entire history of the ultimate cold weather garment.

www.heddels.com
..... and note, the RRL description says their red “down alternative“ puffer is “1960’s inspired“. But what do I know? Was it the invention of snaps instead of buttons that bumps the date up 10 years? Nylon? Elasticised cuffs? Detachable hood? Patent rights? Velcro?

The story of how the leading outdoor outfitter took a detour away from the mountain, only to return decades later with a mission to change the industry.

www.gearpatrol.com
..... and anyway, it looks like men’s power puffer jackets haven’t really gone too far in the last 70 years (not!), or as some might put it; “heritage”. And isn’t that what RRL is really all about?

..... and doing a quick British Pounds Sterling to US dollar conversion, I’m guessing the new RRL red puffer will run about $865. The yellow gold puffer from last year was $790 but I actually got the jacket for $319.
..... and I bought mine last year after being told by more than one RRL sales associate that the jacket was totally sold out. But after leaving the West B’way flagship location, I made one phone call to my usual “pull-a-rabbit-out-of-a-hat” RL store and had the puffer on hold minutes later.
.... and have you ever watched the movie “Ready Player One”? All you need to do to win the grand prize is understand and think like Ralph Lauren. So what's near and dear to RL‘s heart and where might Ralph shop but not a whole lot of other people shop in winter?
..... and there you have it. And winter really is coming,!
Last edited: Sunday at 7:21 AM 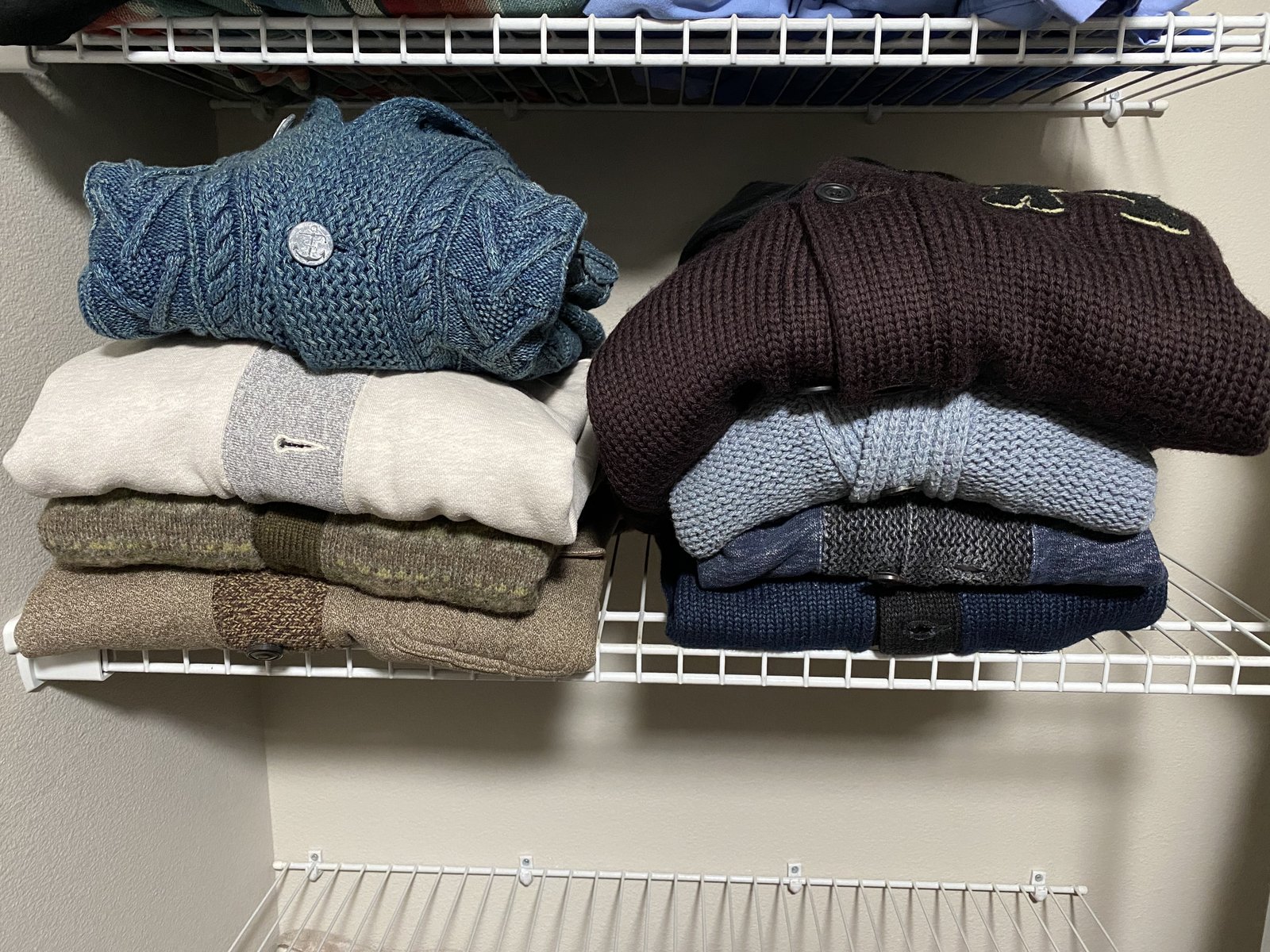 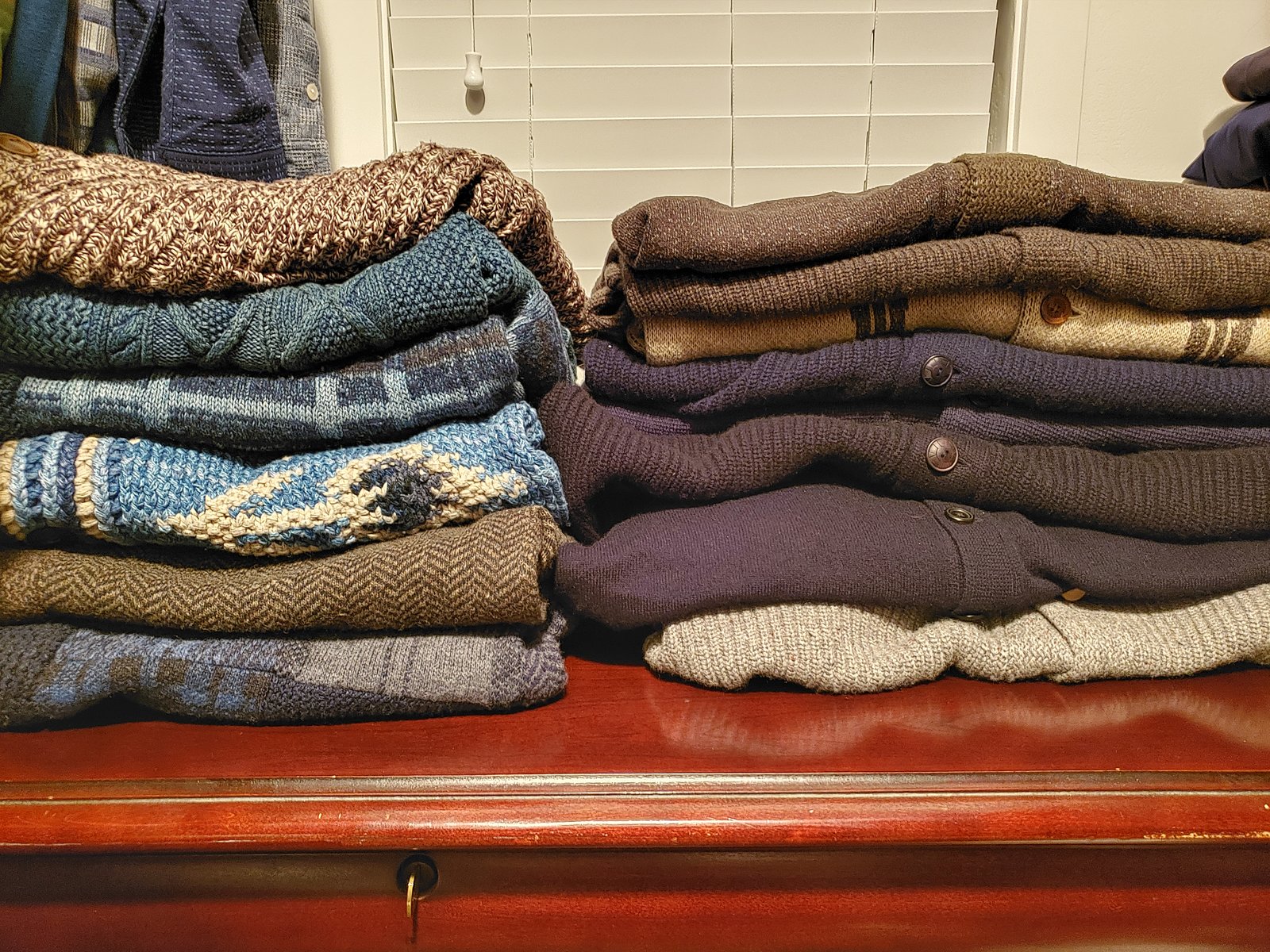 Took my talents to the #Aldenarmy
M

RRL Cardigan Con 2021 meetup? We can be the flash mob of the cardigan world, where an unsuspecting business is suddenly inundated with men wearing near identical combinations of cardigan. They won't know what hit 'em 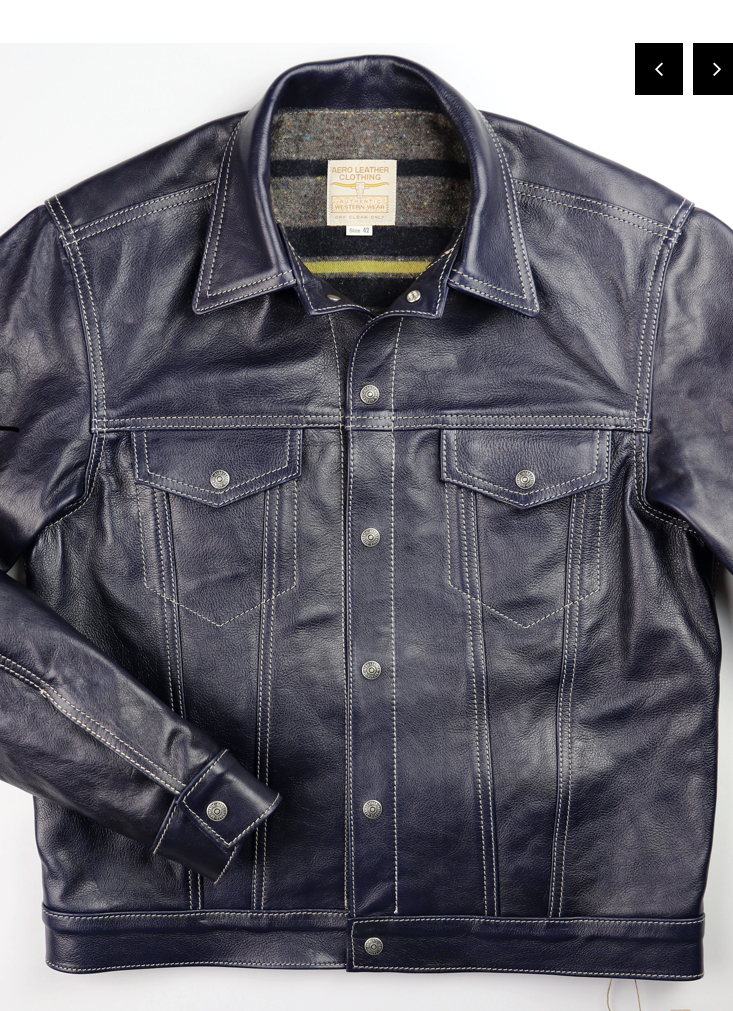 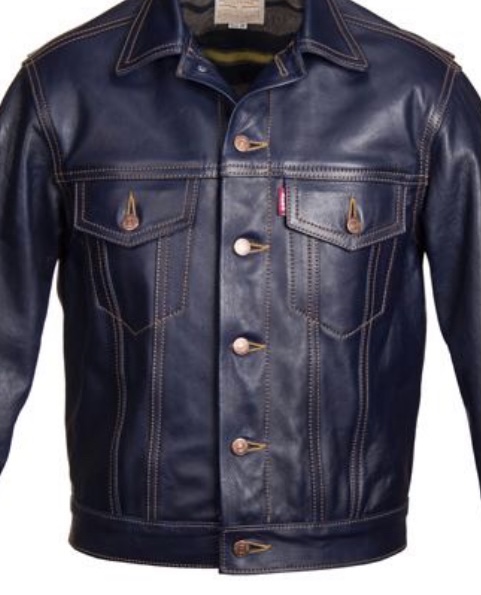 They just look better - and they’re so functional

Pics of the bottom 2 blue ones?

Looking for a dark wash western denim shirt in M.....please holla if you have one to sell!

bwfilms said:
Pics of the bottom 2 blue ones?
Click to expand...

This one is a heathered fleece lining with a very comfortable shawl collar. Probably my most used cardigan. 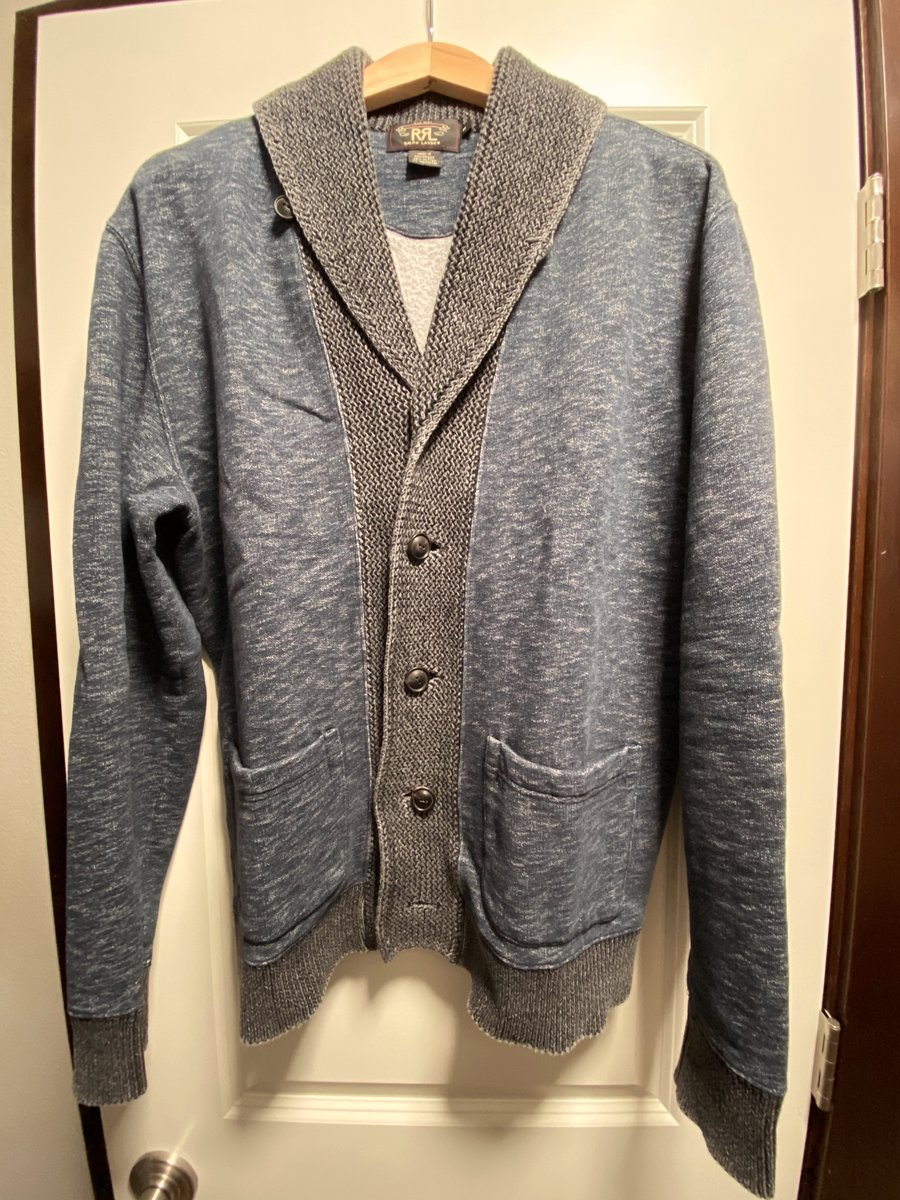 This one is a very chunky cotton fabric that is dripping with indigo. It continues to make me a smurf! oceansaway said:
My guess is that supply chains are all screwed up because of covid. There's other fall items, like the seasonal printed tees, that are MIA, too.
Click to expand...

Absolutely this - also add that RL furloghed 80% of its global workforce leaving only a small number of people working.

the other reason things are popping up in other regions is because the delay in Irish Country concept - this should have been in store in Sept - but they are holding it back until everything is through from the small mills. Things have been accidentally finding their way online to early and then being pulled.

Wer'e pretty lucky that RRL is getting the majority of its Fall line - the production numbers are so small its a surprise the factories just didn't drop them and concentrate on larger orders that make money.

harveyrabbit said:
I do not have any more details. Feel free to email Kevin as he may be able to help. I did hear that part of the new collection should be in store mid-month, and the rest will arrive November.
Click to expand...

I sent two emails to Kevin but he is not answering. Is his email still working? Thanks!
Last edited: Monday at 4:53 AM
T

You need to put something flat on top of the wire shelf otherwise those two sweaters on the bottom are going to have grill marks.

Thethrill said:
You need to put something flat on top of the wire shelf otherwise those two sweaters on the bottom are going to have grill marks.
Click to expand...