SirGrotius said:
I've been wearing the Celine black or grey tapered sweatpants a lot over this vacation. According to Karl Lagerfeld, I've "given up," but otherwise I look like a middle-aged man dressing like a teen. it's super comfortable though and they're not gigantic. I don't mind the subtle logo. They look great with mid-height sneakers.
Click to expand...

You should get a bucket hat next

kieran84 said:
Like most men I try to dress in a way that makes me look attractive to women. But I still wear only what I like and wouldn't ever dress in a way I don't like for women's or other people's approval.

Young hot women over here these days are more impressed by streetwear stuff and obvious labels, Dior monogram, LV, off white, moncler, Balenciaga trainers, Jordans and dunks etc. Not a chance I'll ever dress like that. Times have changed so much all that streetwear stuff used to be for nerds that queued up overnight for new releases of supreme or whatever and then never took them out the box.
Click to expand...

I like to dress for myself and being perceived as attractive is an added bonus. Let's say you dress for others and then no one mentions anything about your look or gives you a compliment, what's even the point? I think you'd just feel down by it and won't even appreciate what fashion is at that point.

In a way I don't mind that my style isn't what's considered an attractive look by mainstream standards when it comes to style and pieces. Maybe I even like the fact that black skinnies, boots and a leather jacket make me look less approachable by comparison. It takes away a lot of the hassle that way. Not that I'm not a social person by any means, but yeah.

Coincidentally David Beckham fits into that conversation. He's kind of a style icon for "normal" dudes who aren't that deep into fashion from what I've seen. Obviously dressing like him isn't gonna do you any good if you don't look like him.


Chaconne said:
Um, I realize many on this thread like everything to look very clean and tight but you do realize that there are people out there that actually like creases and wear in their leathers and that Beckham may be one of them, right?
Click to expand...

It's not about how loose it fits in my eyes, it's about how the sleeves look. There's something vaguely unnatural about the stacking and I've never seen that on SL leathers before. Is that just me?


GG Allin said:
Yeah, but don't you live in one of those Scandinavian countries where all the women are beautiful?
Click to expand...

Man I wish. I guess the Netherlands is alright though. I remember reading about a Swedish girl whose confidence skyrocketed when she moved to the US because suddenly she was considered very attractive whereas back home she was just "average," according to her.

GG Allin said:
You should get a bucket hat next
Click to expand...

kieran84 said:
Seeing the hoodies with Celine on the hood quite a bit out and about. Especially London urban music types. Probably because Central Cee had an all Celine logo look and he's quite influential for fashion in that scene.
Click to expand...

Really!? Wow, I still haven't seen any! They are definitely selling fast, but I never see them. Such a paradox!

I wonder how much influence it has when people see artists they like wearing it. Grime and drill isn't my thing so it wouldn't influence me, but I know certain artists in that scene are influential enough to sell stuff out (maybe AJ Tracey, Central Cee).

Corteiz is blowing up in London pretty much through a few artists wearing it, and of course the hideous trapstar is massive from the same business model on a bigger scale.

RedVelvetWounds said:
I guess the Netherlands is alright though.
Click to expand...

Chaconne said:
Um, I realize many on this thread like everything to look very clean and tight but you do realize that there are people out there that actually like creases and wear in their leathers and that Beckham may be one of them, right?
Click to expand...

The argument doesn't really work in this case as this was obviously the first (and only?) time David Beckham was ever going to wear that jacket but maybe his stylist wore the shit of out it for 6 months prior to give it this 'worn' look though, you never know...

Has anyone ever seen this teddy iteration in Men section ? 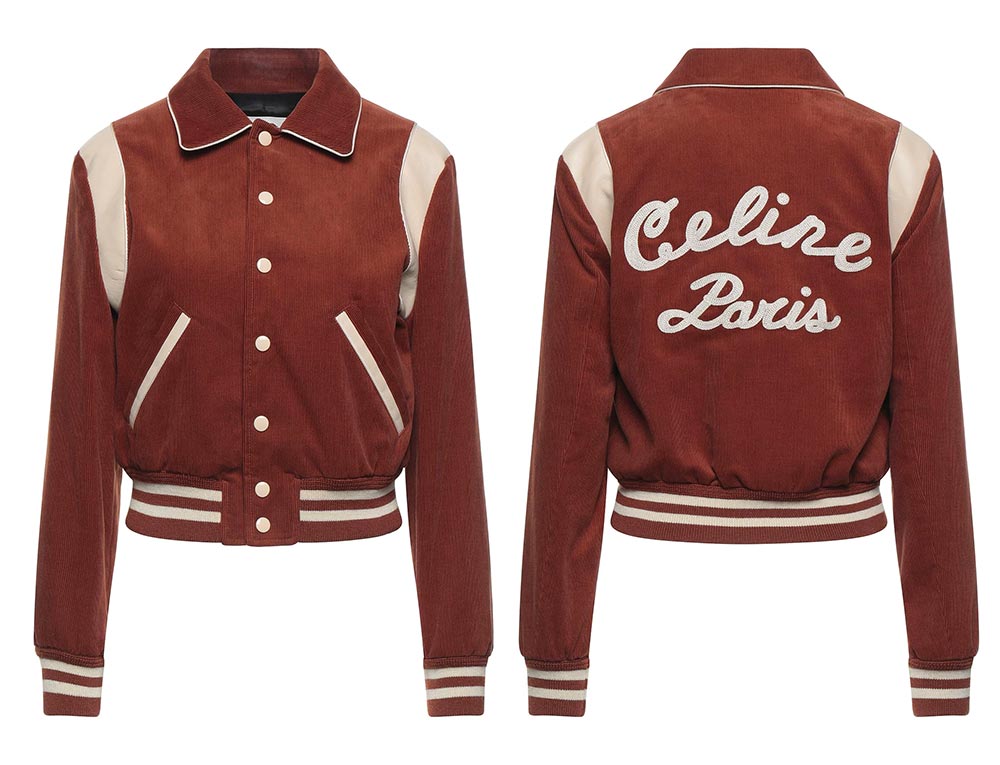 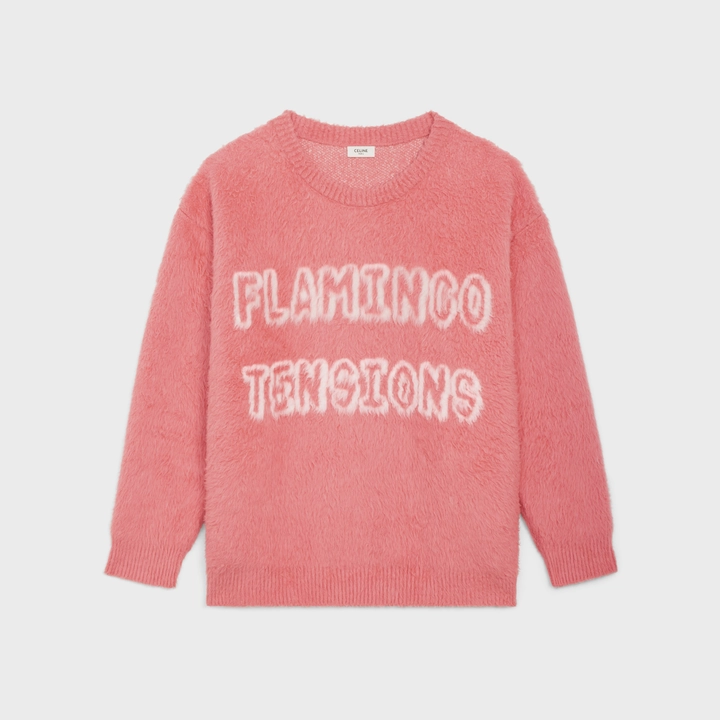 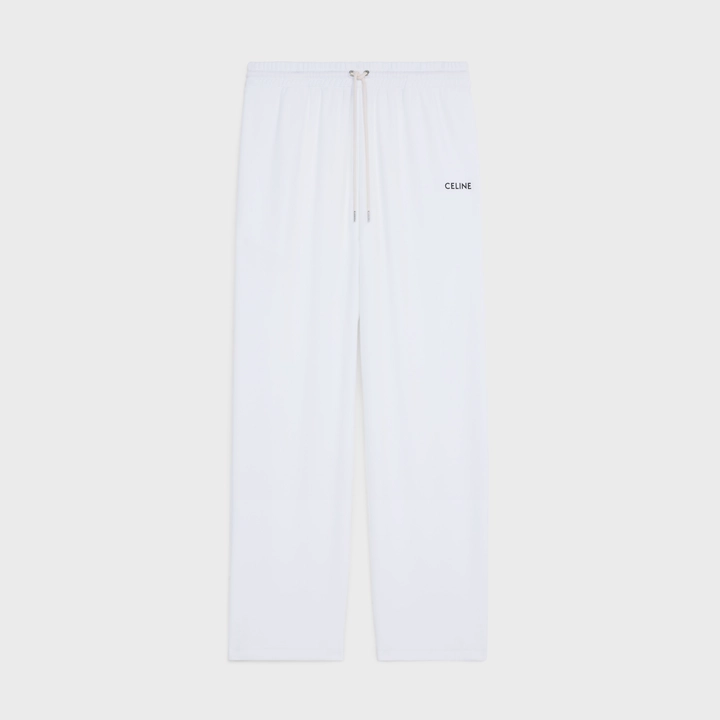 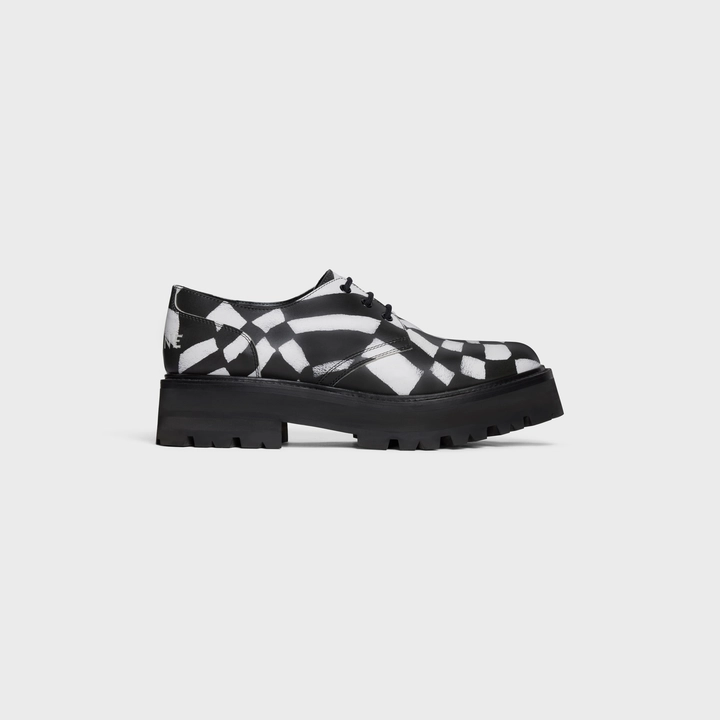 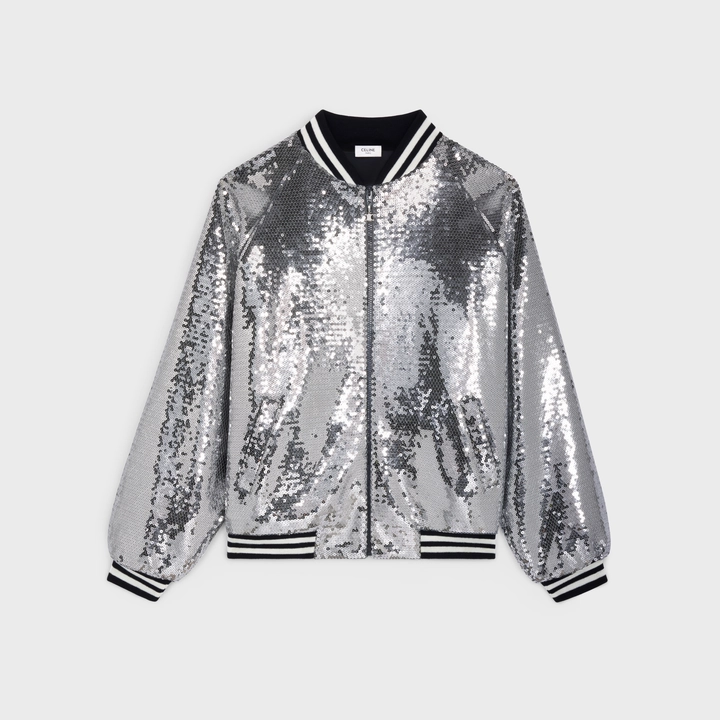 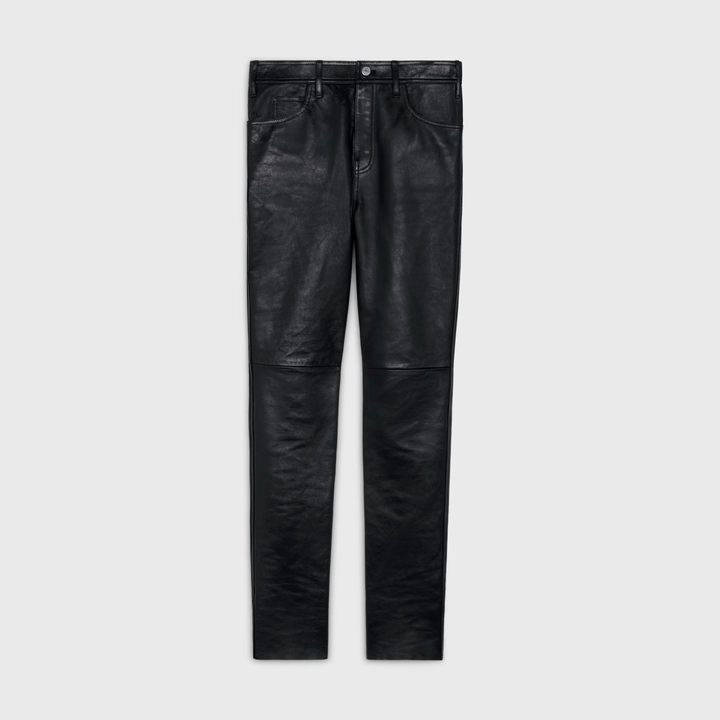 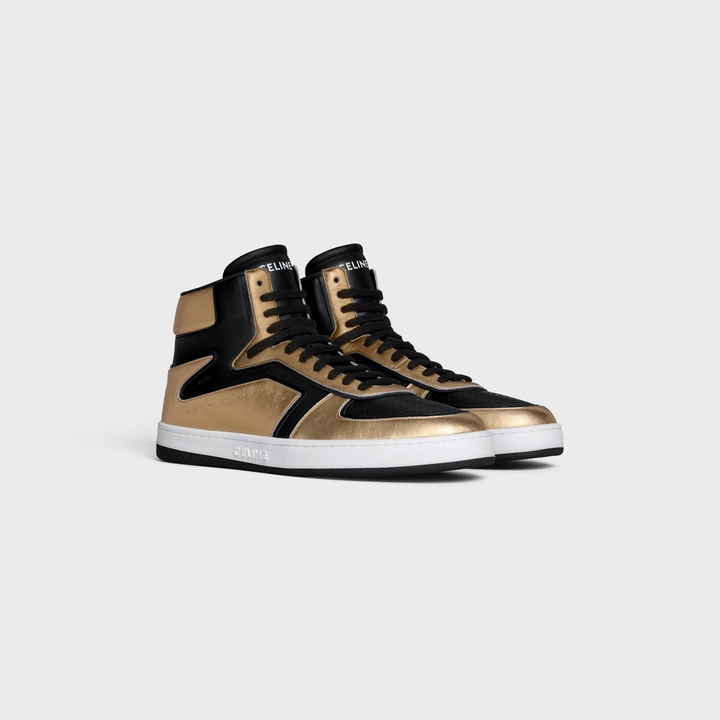 Not sure on the best shoes pairing.
G

This black and gold colour way is sweet!

By far my favorite item.

the sheer amount worked into each collection is such a clever way of delivering novelty and new references to the wearer, without the typical tactic of hype. its refreshing.

there are so many artists collaborations in the collection that really, any graphic or embellishment that is offered was done by an artist most would honestly not be familiar with.

How's sizing on the cord varsity? I'm still undecided at the moment but I might as well find out in case I decide to go for it. Cheers.

kieran84 said:
How's sizing on the cord varsity? I'm still undecided at the moment but I might as well find out in case I decide to go for it. Cheers.
Click to expand...

I'm a size 48 and found that the cord varsity was tts for me!