I have a brag. Neighbor bought a used Mountaineer that they have had several different varieties of in years past. Apparently they are fond of them. Anyway, neighbor and son were in the process of switching tires from old to new because the old vehicles tires were much better. Neighbor states that new(er) vehicle has less miles and is in better condition and they will probably sell the old. Oh yeah, and the new one doesn't have a sunroof. He says "the old one leaked all the time." Without even batting an eye I ask him if he has cleaned out the drain lines. He looks at me and says "There's drain lines?"

Here's the best part. So I run inside and do a quick search and sure enough, apparently the drain lines become disconnected all the time, especially the front passenger. I head back out and ask him where it's leaking from and he says front passenger. I tell him that is exactly what I found online and it shouldn't take him long to lower the headliner a bit and reconnect them. He says "You know, I've been to the dealer at least 3 times and a couple other shops and this whole time my neighbor knew more than they do."

otc said:
Other days I just want to play with penis
Click to expand...

After drinking my complimentary coffee. I asked the parts department lady if I can discuss the car with the techs. she says "sure, go out to talk to them" . one old schooler is in the car, with the diagnostics machine. running codes. with two lads looking on.

i tell them about when it failed. and asked if it was a fault with the rear sensors? like water might have gotten into it?

we took it over to the pit. where the problem was found. the lad in the pit held the sensor in "low", so the car would raise, then put it back on the lift to assess the damage.

One of the brackets for the height sensor had clean snapped off. causing it to always think it was up. when in fact it was down.

they sell the whole assembly (including suspension arm, actuator arm,sensor) for $500.

haha, they get paid hourly. and the consultation is free. so they were happy to explore the mysteries of the LS400/Celsior air suspension.

tacking the bracket back on. but what caused it to snap? making the whole rear of the car fail?

These actuator arms. both Left and Right had seized up. at both ends. not only causing the sensors to act up. but placing tension on the brackets because they have no movement.

when i could buy these adjustable ones......

fully adjustable links from the headlight assembly in the later Gen Celsiors/LS400's. strong enough for the load bearing needed. and fully adjustable to set the sensor height at whatever height i choose? (drop 2 inches) meaning i can run stock setup at a custom height?

And for all their help? i didn't pay a cent.

Big thanks to the lads at the Toyota Dealership. and the parts lady. they were patient. adventurous. and let me get involved. a fun time was had. - they understand that some parts i will buy used, or aftermarket. and some new parts from them .

Excellent people. Thumbs up Toyota, you guys are awesome.

Is that guy mig welding without a hood? Cataracts here I come
One of the annoying things about believing in free will and individual responsibility is the difficulty of finding somebody to blame your problems on. And when you do find somebody, it's remarkable how often his picture turns up on your driver's license.----- PJ O'Rourke

ridethecliche said:
So the endlinks failed?
Click to expand...

"End links" are a different part. the links that failed, only serve the purpose of telling the height sensor, and in turn the compressor, just how high the car is sitting.
because the car is on air bags, the setup is a little different than normal. and is rather interesting. The Toyota air suspension is crazily simple. they put solid connector rods in OEM, so all cars will sit at the same height. put in a shorter rod, better yet, an adjustable one?
= manual height manipulation. no need for those ****** control modules.
ie: the sensors are upside down, when the arm is up? car is low, and vice versa. the shorter rods pull the sensor arm down. pulling the car down. maintaining full OEM functionality.

glad i thought of it. explain it to locals, and it's like a brain melt.

Vader all your love on that LS400 have me looking for one. My favorite car ever. Just waiting for the right one to come around.
Illegitimi non carborundum
Looking for 46 XLONG suits and sport coats
Check out my ebay auctions, discounts for SF regulars. http://www.ebay.com/sch/92eldo/m.html
Trafalgar Braces and Fancy ties with some Polo RL suits thrown in.

If my subaru taps out (hoping this doesn't happen plzzzz) I'd probably look for one too!

My old Mercury had air suspension and the ride level sensor looked very similar. I had replaced most of the system from bags to compressor and a couple months later the back end wont rise. Turns out that the arm just pushed on a little ball end and the fitting had become worn out. I think I used duct tape to hold it on until the new part arrived. (Luckily it was a Ford product so the part was dirt cheap )

otc said:
Other days I just want to play with penis
Click to expand...

Do it @Hoofit soooooo nice. worth paying a little more for the right one. loving it so far.

Yeah, I had to get it up on a lift. Best way to see what I got to work with. Glad I did.

Now the car is back in the game.

Just need to adjust the front links. so i can better calibrate the height controller. as it has an aftermarket controller, and i am not sure if i want to stick with it. there is still plenty more messing about left to do. the adventure continues.......

After 11 years of accumulated dirtiness, I finally got my car professionally cleaned, and the headlights polished. It wasn't cheap, but was worth every penny. It's like having a new car, especially since I also just got new tires. 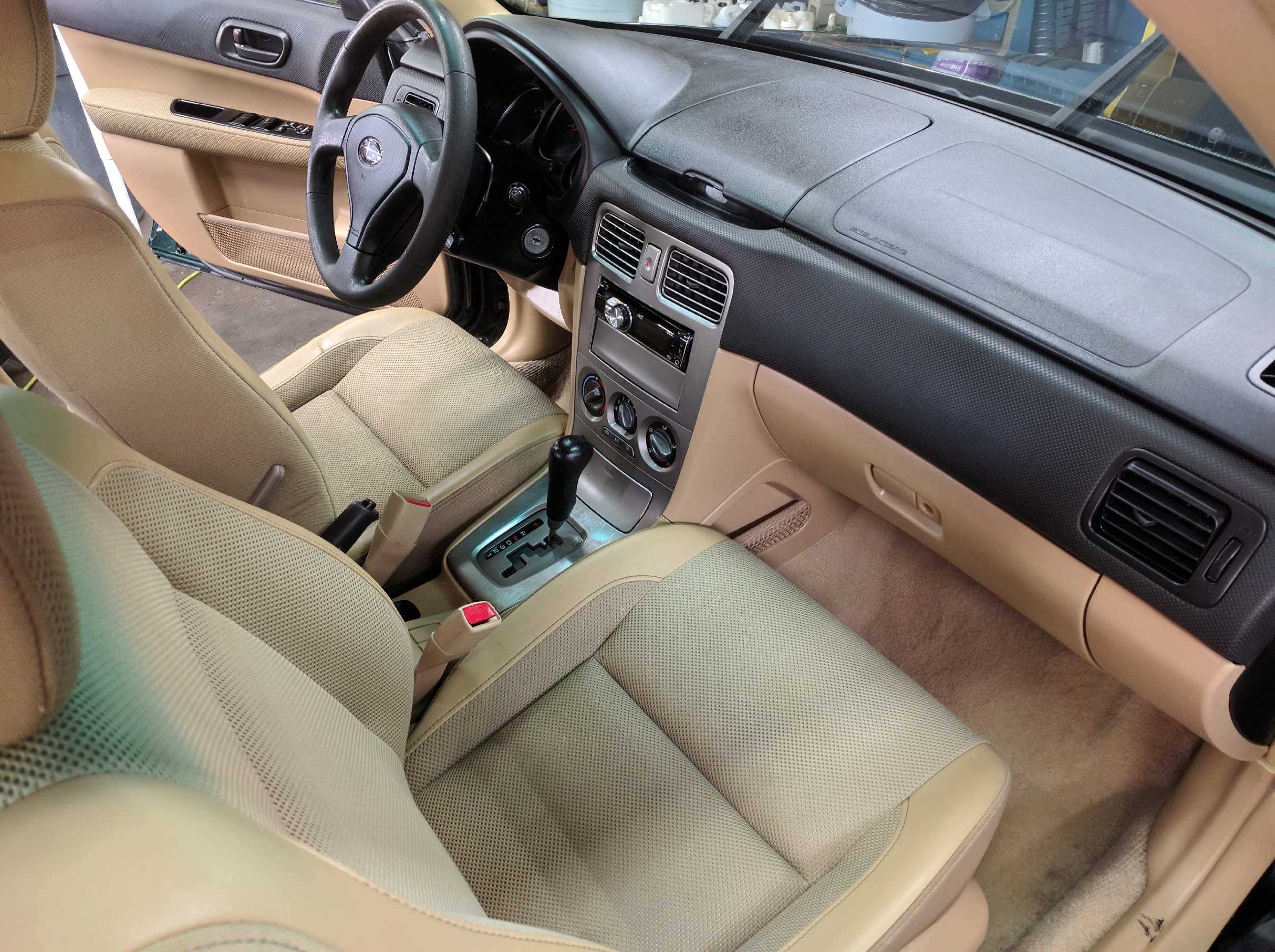 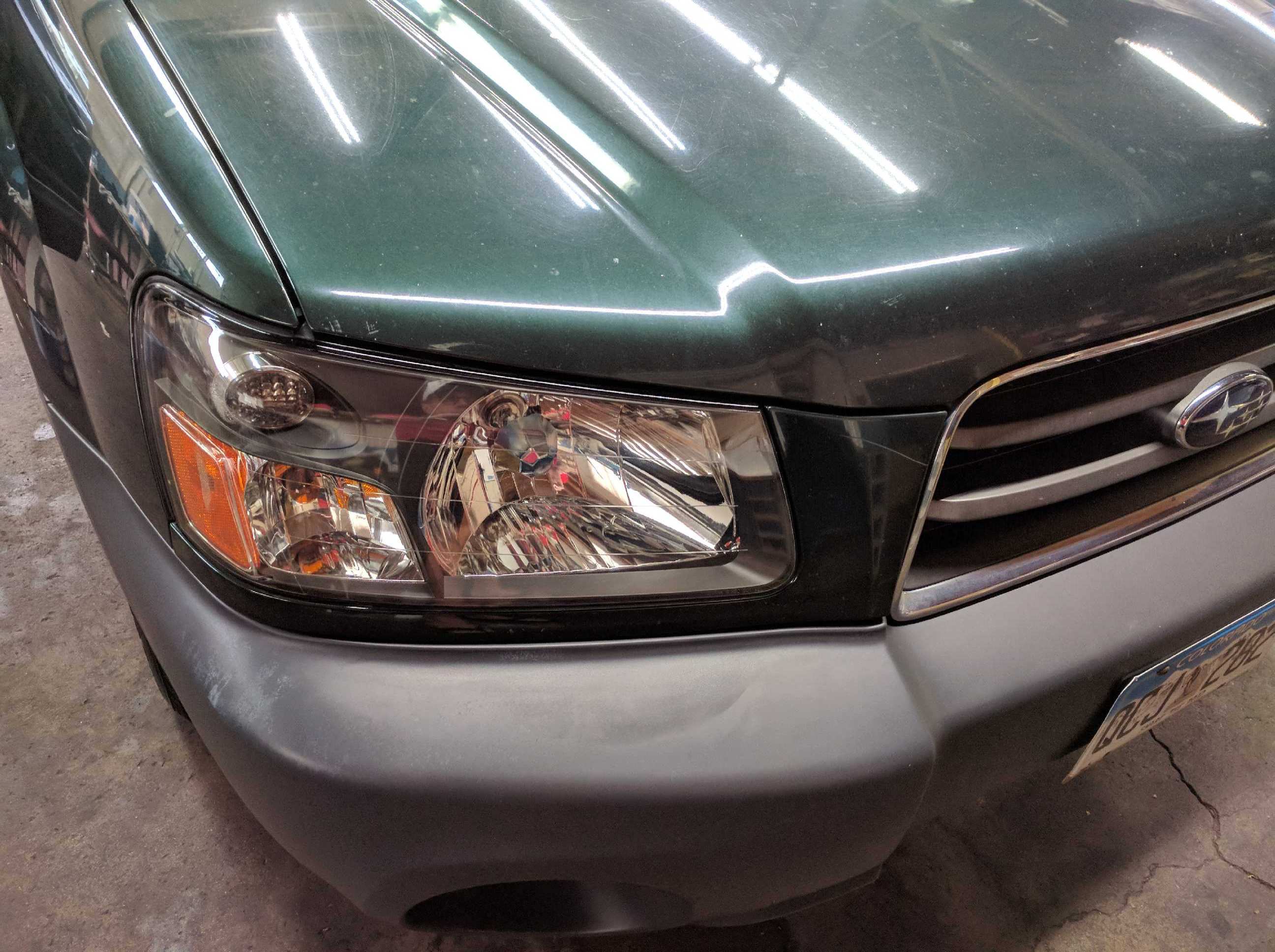 Just some douchenozzle with opinions.

Fueco said:
After 11 years of accumulated dirtiness, I finally got my car professionally cleaned, and the headlights polished. It wasn't cheap, but was worth every penny. It's like having a new car, especially since I also just got new tires.

wow, that looks fantastic!
You must log in or register to reply here.

P
Picking a Tom Ford Tuxedo for my wedding... questions....