A long shot, but I'll try here to see if anyone have an idea: I have a problem with my iTunes not being able to change its speaker output. Details behind the spoiler for those that would care to take a crack at it.


From my desktop PC (Windows 7) I'm running iTunes over Airplay - either wireless to the speaker, or (as Airplay sometimes drops out) to the Airport Express, which has a cabled connection to the PC and also is hooked up to the speaker from its own sound output. I don't have the speaker hooked up to the PC's normal sound out, as I have other speakers for that (which allows me to hear what comes out from the PC on the PC speakers, while having iTunes play on the Airplay speaker).

This has worked for years, but after being away from my PC for two weeks it has stopped working. Specifically, when pressing the Airplay logo in iTunes, I have my normal 3 speaker options:

My Computer (which is the output for my PC speakers, which I don't want to use for this)
My A7 (wireless Airplay)
My AEX (my Airport Express)

At the moment 'My Computer' is the chosen output, and no matter which of the other two options I try to select, it won't change the output. I can click them, but it 'doesn't take' - nothing happens - same if I try the 'Multiple Speakers' setting - I won't allow me to change from or add to the 'My Computer' output.

I've restarted the Airport Express, restarted and re-added the Airplay speaker to my wi-fi network (it can still receive music from my phone over Airplay just fine), reinstalled iTunes (I use an older version for reasons, but it has worked for years). I also tried an earlier restore point in Windows, from when it worked normally, but that didn't work either. And I've tried disabling the firewall.

I also followed the suggestions here https://discussions.apple.com/thread/5345005 with no change (even though that seemed to be more about the Airplay logo missing than my specific issue).

If anyone have any ideas it would be much appreciated!
Last edited: Mar 20, 2020

Tried again doing a fresh install of iTunes (and did a reg cleaning and some scans), but same thing: I'm still not able to change the speaker output. If anybody has any idea on how to fix the problem described in the post above, please chime in. TIA. 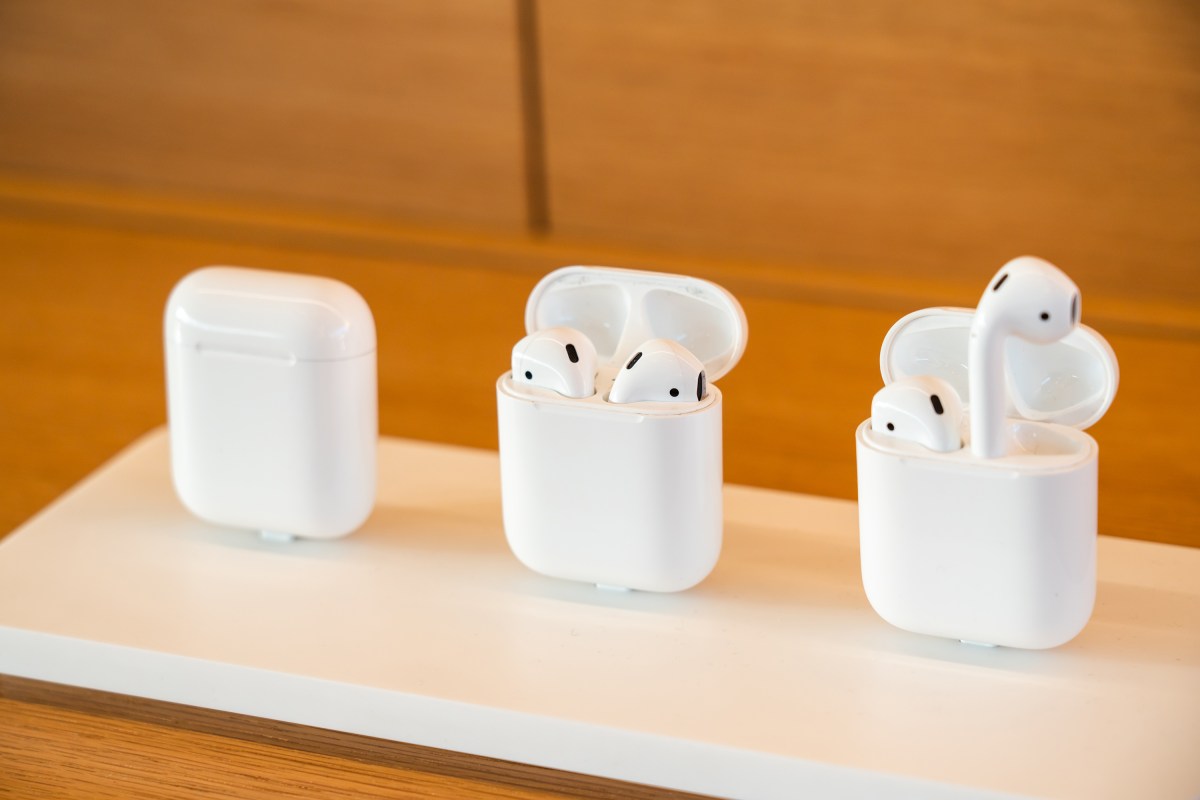 Apple’s next iPhone may no longer come with a pair of the company’s iconic, white-wired earphones, according to a top tech analyst. The Cupertino, California, tech giant will not includ…

Has anyone experience with the iMac Pro?

Thinking about getting the iMac Pro because it seems a ton more spec'd out and looks amazing, but it seems everything Apple desktop is caution or don't buy for a year or so....wondering how much that all matters.

I'm not a graphic artist, but I work with many in the ad industry, and have a penchant for gaming again! So, I'd consider myself a moderate power user if that exists.

What do you do that is draining your resources? That’s a very decent machine unless you’re trying to run games at 4K 144fps or use chrome with 10,000 tabs open at once

Question to any HonePod owners. If I use AirPlay 2 to cast audio from Youtube Music or Spotify to the HomePod am I able to then use Siri for basic controls? Think play, pause and stop. I know you can't do the advanced stuff like song look up.

Example use case scenario is I'm casting YouTube Music at night and want to ask Siri to stop playing the songs when I'm ready to go to bed.
I don't really believe any of the crap I post here, I just do it because JR Mouse pays me by the word to promote his leftist agenda. - lawyerdad 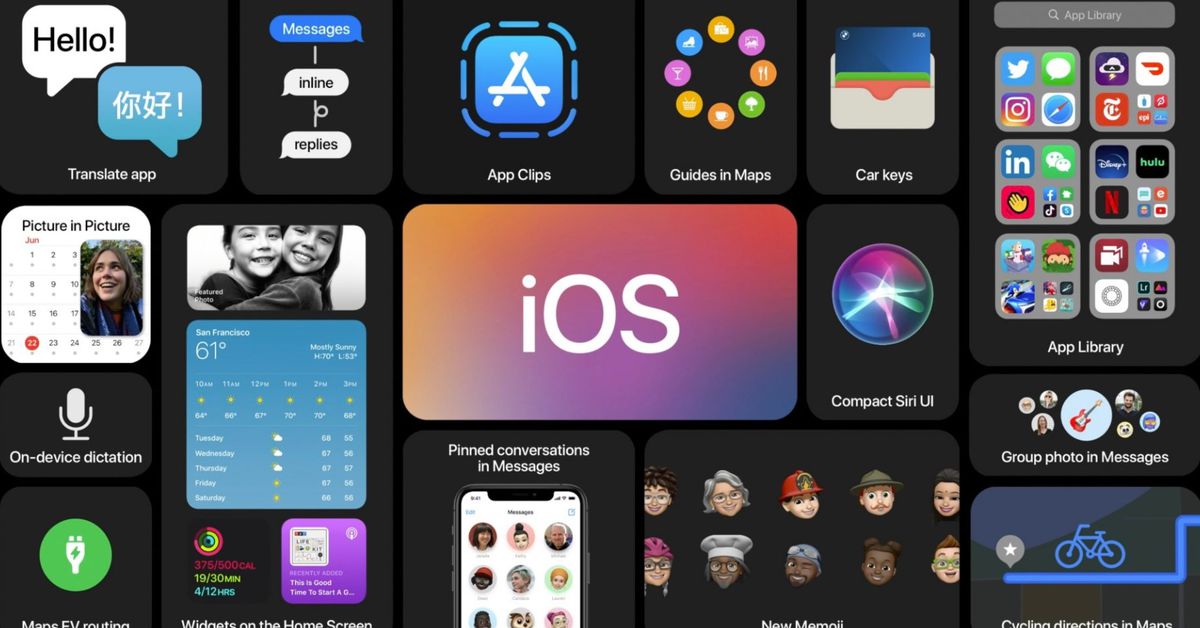 iOS 14 has a new home screen with widgets, a redesigned Siri, and more

I mean it's a nice addition. but they didn't really do anything special with them. Usually, when Apple drags their feet on a feature they come up with some kind of unique take on it.
I don't really believe any of the crap I post here, I just do it because JR Mouse pays me by the word to promote his leftist agenda. - lawyerdad

haha! Missed that homepod question earlier. Not sure if you have one, I have two now, but Siri will turn off, on, skip song, increase/decrease volume, play certain music channels (e.g., Classic Alternative Radio!), but beyond that, really annoying, you can't get the weather etc. Sound quality is good and price point nice for Apple.

SirGrotius said:
haha! Missed that homepod question earlier. Not sure if you have one, I have two now, but Siri will turn off, on, skip song, increase/decrease volume, play certain music channels (e.g., Classic Alternative Radio!), but beyond that, really annoying, you can't get the weather etc. Sound quality is good and price point nice for Apple.
Click to expand...

I ended up buying an open box one in "excellent" condition from Best Buy for $185. Love the SQ coming from the thing and AirPlay 2 works fine for my needs. Perfect small speaker for a bedroom or office IMO. I wouldn't use it as my main system in the living room or anything like that.
I don't really believe any of the crap I post here, I just do it because JR Mouse pays me by the word to promote his leftist agenda. - lawyerdad

Oh wow. Speak of the devil. Apple just announced third party music services will work with HomePod. I am going to assume that means you can use Siri to voice-control them and play music. I think I will still end up mostly using AirPlay 2 to send my YouTube Music songs to it like I am now, but it's a nice addition to have. 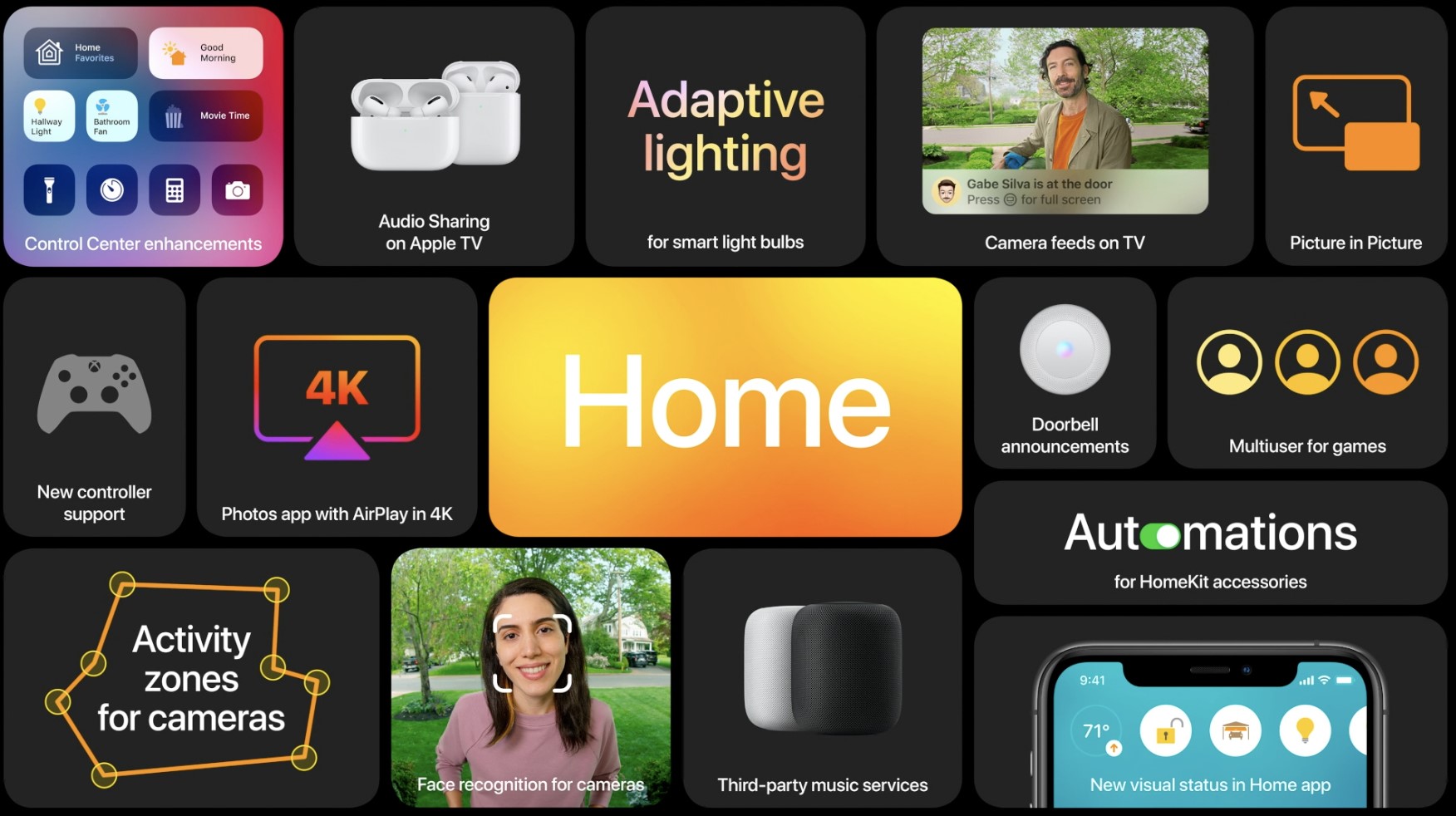 I don't really believe any of the crap I post here, I just do it because JR Mouse pays me by the word to promote his leftist agenda. - lawyerdad

Kind of neat, a bit cluttered and Windows-esque for my liking! I paired two HomePods for good sound, but I don't pretend that a $600 system will compete with audiophile rigs!

Having a repair done on my MacBook, only for the the apple store to temporarily close due to Covid... with my MacBook still in it.
For Sale:
Sartoria Formosa Suit (Dark grey POW, Size 40US)
Inis Meain Hurling Sweater (Straw, Large)

awkward. what is the remedy there, can they ship it out to you?