Since Soap Operas have been declined in recent years with the cancellations of GL, ATWT, AMC, and OLTL (the latter was the last soap to taped in NYC). I like to show you my favorite soap opera actors who had style.

1.)Joel Crothers (1941-1985) of Dark Shadows, The Secret Storm, Somerset, The Edge of Night, and Santa Barbera which was his last soap before his untimely death from AIDS/Lymphoma in 1985. He was the same age when Steve "Crocodile Hunter" Irwin died. 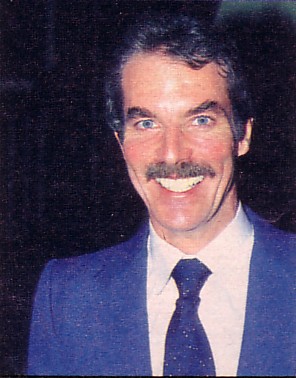 Joel in his later years, sporting a mustache (Tom Selleck style) and a windsor knot. 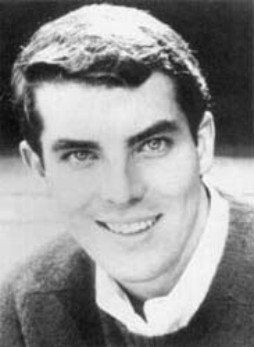 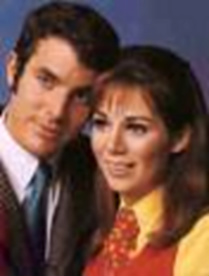 Joel (with sideburns) with his Dark Shadows co-star Kathryn Leigh Scott in 1968.

2.)Roscoe Born (1950-) known for playing antagoinists on various soaps since the early 1980s. His recent role was on now-defunct One Life To Live. He's also a soap dandy. 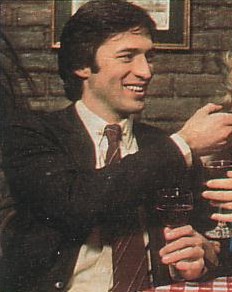 Roscoe in his Ryan's Hope days. 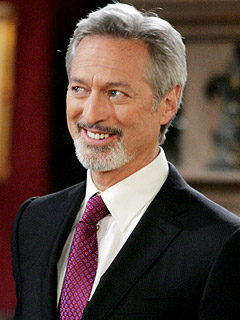 3.)Eric Braden (1941-) known simply as Victor Newman on CBS' The Young and The Restless since 1980. He was the same dude who played the evil doctor who had a fight with Eric Roberts in 1990 b-movie The Ambulance. 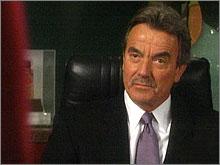 Eric on Y&R in recent years. 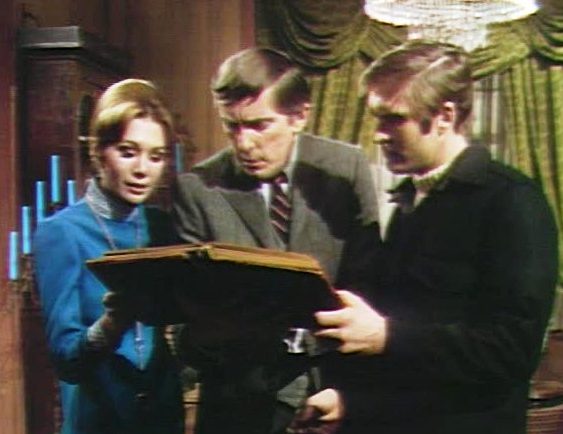 Don (pictured on the right side) next to his Dark Shadows co-stars Kathryn Leigh Scott and Jonathan Frid in a Februrary 1969 episode. 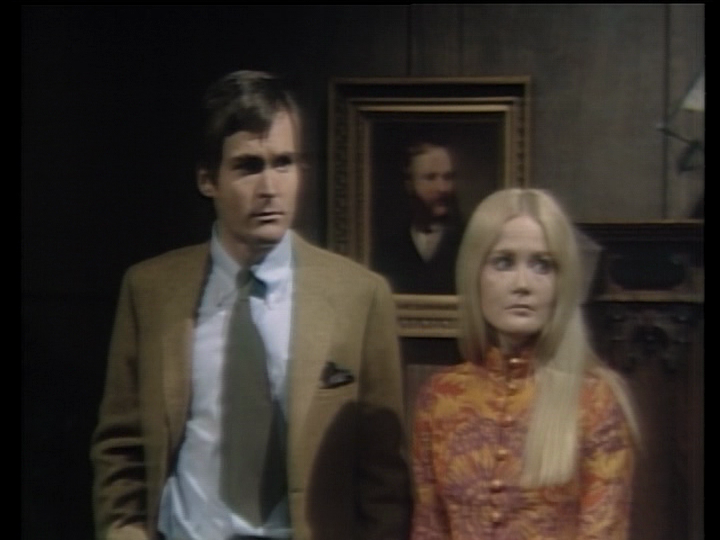 Don with his other co-star Nancy Barrett in February 1969. That was the fads of the late 1960s.