Here's my list of stylish members of the British Royal Family.

1.)Prince Charles (HRH Prince of Wales) - Known for wearing bespoke Turnbull & Asser shirts (see Royal Warrant on the tag of the shirt), bespoke double breasted suits mostly, unfortunately still wears pleated trousers in his suits. And he refused to wear yellow or pink. Yes, my stepfather seen Prince Charles in person in he UK when my stepfather was in the US Navy in the late 1970s.

Here's a recent picture of him. Here's what he looks like in his hey day.

2.)Prince William (I call him Mr. Kate Middleton, or aka The Duke of Cambridge) - Carrying the styles.

This is him sporting a windsor knot.

4.)Prince Harry (aka Will's younger brother, and the Royal Bachelor as well) - Spiffy. Sorry, I'm not posting a picture of him with blue suede shoes during his Jamaica trip.

5.)Prince Michael of Kent - My favorite Royal style icon and rebelliant. He knows style his way! Known for big necktie knots tied in Prince Albert knot (I think) and good looks. Here's a few pictures of him. 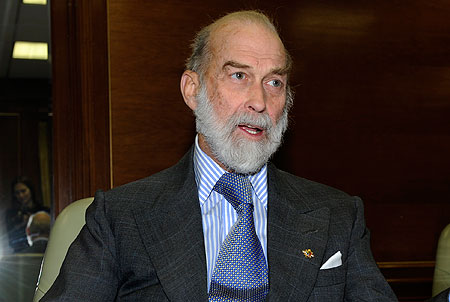 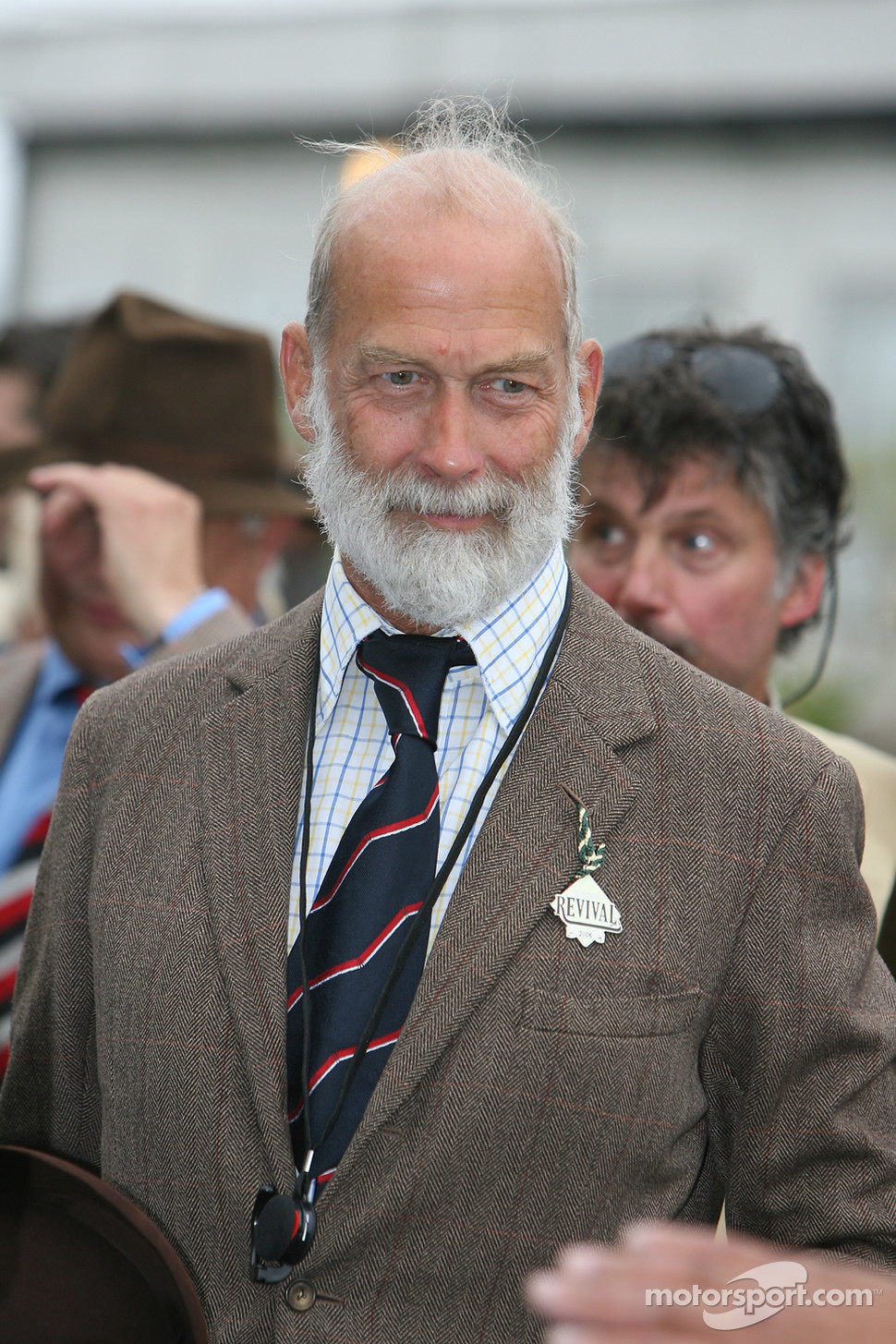 BTW, he gets his bespoke shirts and bespoke neckties made at Turnbull and Asser. He has his personal collar, and the width of most of his bespoke neckties is 5 1/4". Very 1970s, width. Eventhough I'm a big and tall fellow at 6'1" and 341 lbs, trendy skinny ties wouldn't look good on me, GQ Magazine is right.

Who's your favorite stylish one?
Spencer H. Karter

I'd say Prince William and Harry just because they're more influential than their older folks.