Show me something new

I feel like I'm always plugging SEH Kelly, but they made an aramid trench coat two years ago. Usually aramid only shows up in military gear or biker jackets/pants, so an interesting take on a rarely used cloth. Albeit a very traditional looking one. Their philosophy are something akin too; to create staple items as thoroughly designed as possible.

I think that fills these two criterias:

And I want to add that, atleast in Norway, the younger generation are wearing what I can only describe as a post-modern clothing style. A mish-mash of the last five decades. 70's wide legged pants, 90's plateau shoes (Docs for example), hand-knitted sweaters, dress jackets from the 80's etc. Mainly because they thrift instead of buying retail.

These sentiments are also being brought up in this article in NYT.

Also, since knitting is a common hobby (especially for girls), which exploded during corona as well, it led to the last two years having a renewal in designs and colours. Especially woolly oversized vests.

People also seem to be moving towards a more avatar-like clothing style, as others mentioned earlier. As one has to be 'unique' to stand out in a 'global' world. Usually by sewing the clothes themselves. Which in turn is just another forced attempt at individuality in a global society.
Last edited: Jun 12, 2021

And when it comes to pushing boundaries in style, I think one has to look towards people merging cultures. I think a lot of the traditional japanese styles are great for summer, as they've designed clothes for that specific purpose for centuries... Could also be interesting with saudi/middle eastern robes merging with english bespoke. 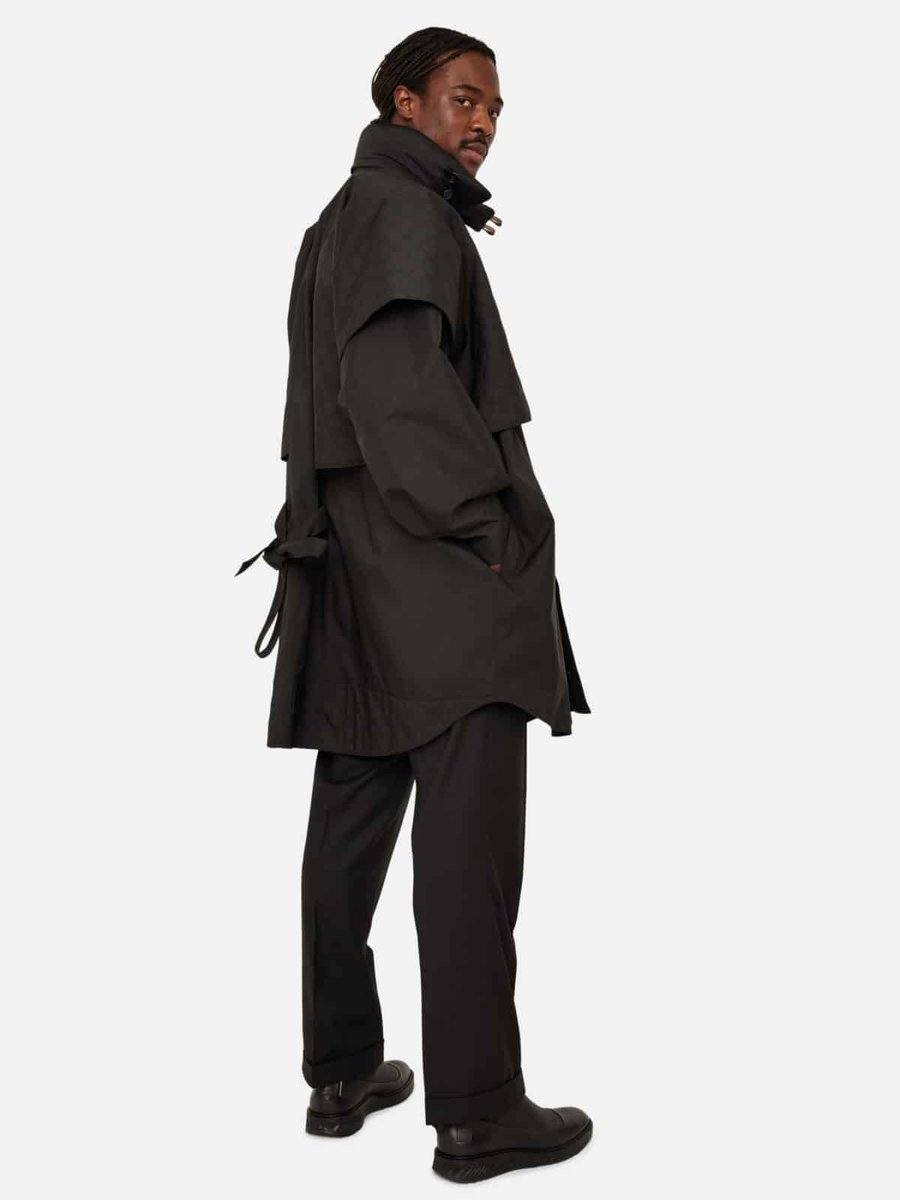 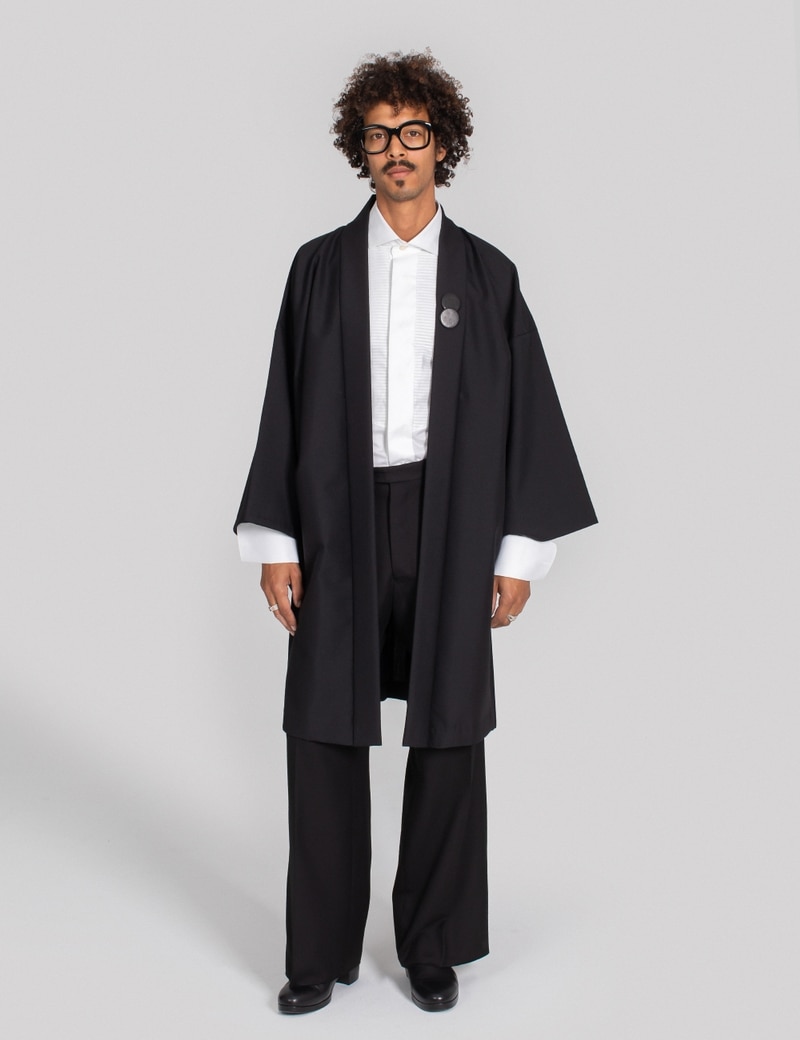 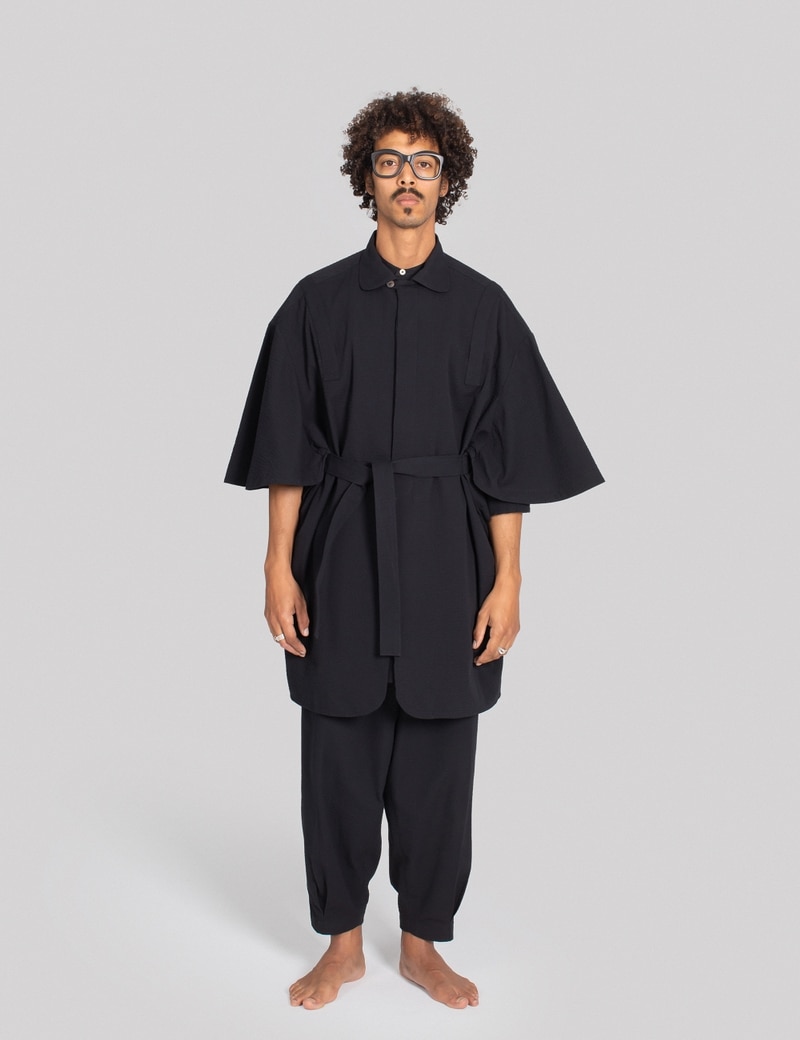