I'm arguing my first case before the New York Court of Appeals, which is the highest court in our state. I'm wearing a Spier & Mackay medium blue suit, which I'm figuring on pairing with a white shirt and a navy grenadine tie from Chipp. (Should I consider red instead?) My big question is footwear. I've got a lovely pair of burgundy Oxfords from Beckett Simonon. I was planning on wearing those, but I could also wear black Allen Edmonds Byrons, the older quarter brogue model that was replaced by the Park Avenue. I'm attaching images. What are your suggestions? 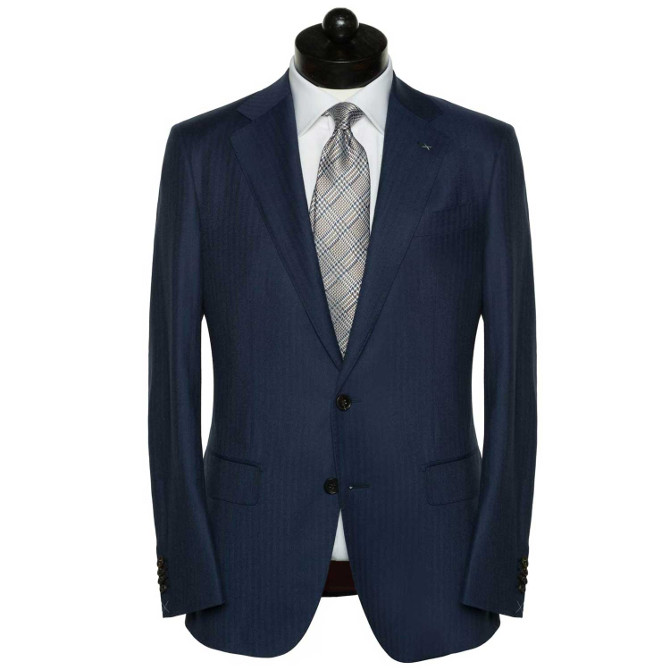 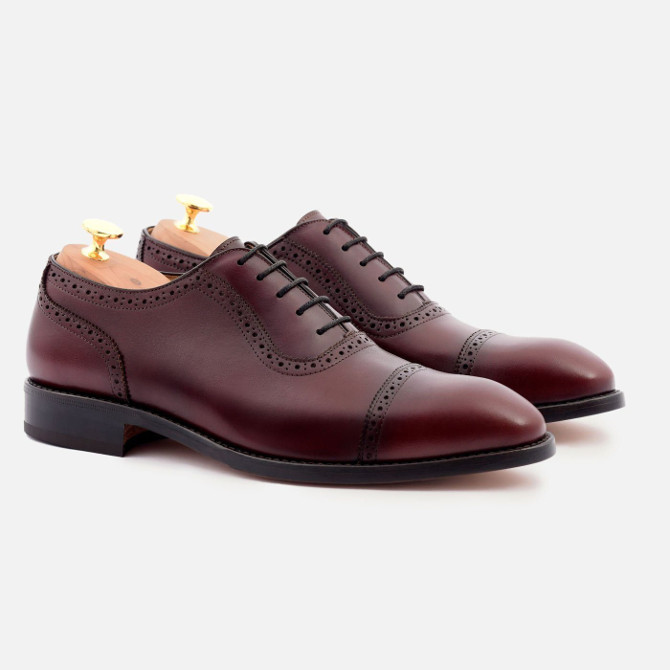 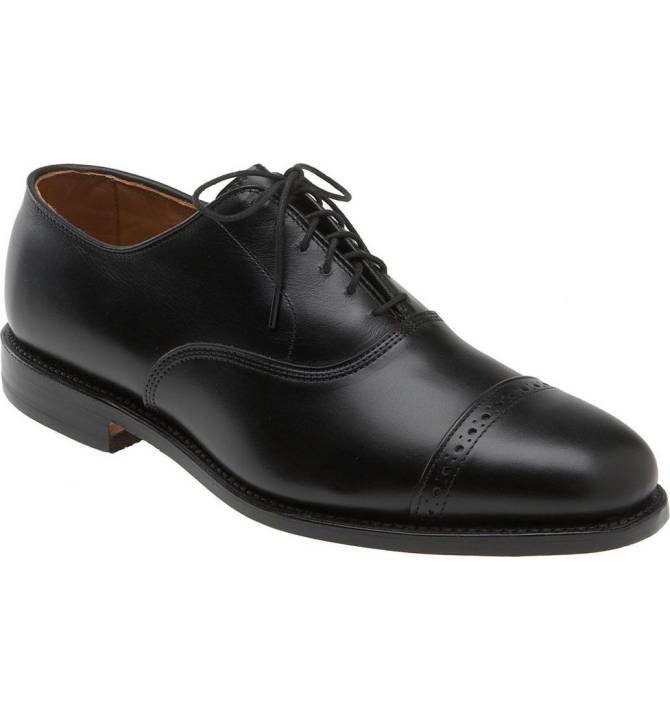 There is no justice in the NY Supreme Court. #lawjoke

Black is more formal, but either color would look fine.

Black shoes and would have to see the tie how close are the blues? Blue suit blue shirt blue tie?

black shoes for me as well
M

White shirt. Blue tie is darker than the suit.
B

Also agree on the blsck for formal events, don't want any distraction from your performance. Good luck.
J

Thanks all. No belt, BTW. Braces. And black shoes it will be!

I am not a lawyer but I have paid and worked with many, in New York and elsewhere. Thankfully I have not had to pay one to argue before the Court of Appeals, but the ones I know would certainly break out their most traditional power clothes for such an appointment. Of course the judges themselves could well be wearing sneakers and gym shorts under those robes for all we know.

As you’ve reached this high plateau in your career you are undoubtedly well versed in lawyerly dress codes and probably don’t need much advice from the rest of us on how to dress for court. But as you ask about shoes I would agree with the consensus on black although I wish I could say otherwise. Part of me wants to believe that justice is, if not completely blind, at least blind to oxblood vs black shoes. Part of me also wants to believe the stock market will never fall because ouch.
Last edited: Apr 29, 2018
J

Being completely color blind I have found black shoes the easiest color to match with as well as the most formal. I have a nice pair of dark brown loafers. How do I know their dark brown? The box said so and my wife told me else I would call them black. I would call both pairs of shoes above black unless someone pointed out one par had red in them but I can't see the red. So black is easier. Point is I wouldn't be surprised if half the court was the same.

I almost always wear black socks with just about everything (almost) for the same reason. I can't tell dark blue from black so I prefer black than mismatches. I have some light gray but I can tell them from black. Beyond that it's useless
M

beargonefishing said:
There is no justice in the NY Supreme Court. #lawjoke

Black is more formal, but either color would look fine.
Click to expand...

To be ridiculously literal, there are justices in the New York Supreme Court (which is the lower court) but on the Court of Appeals they're Judges, not Justices. [emoji6]
M 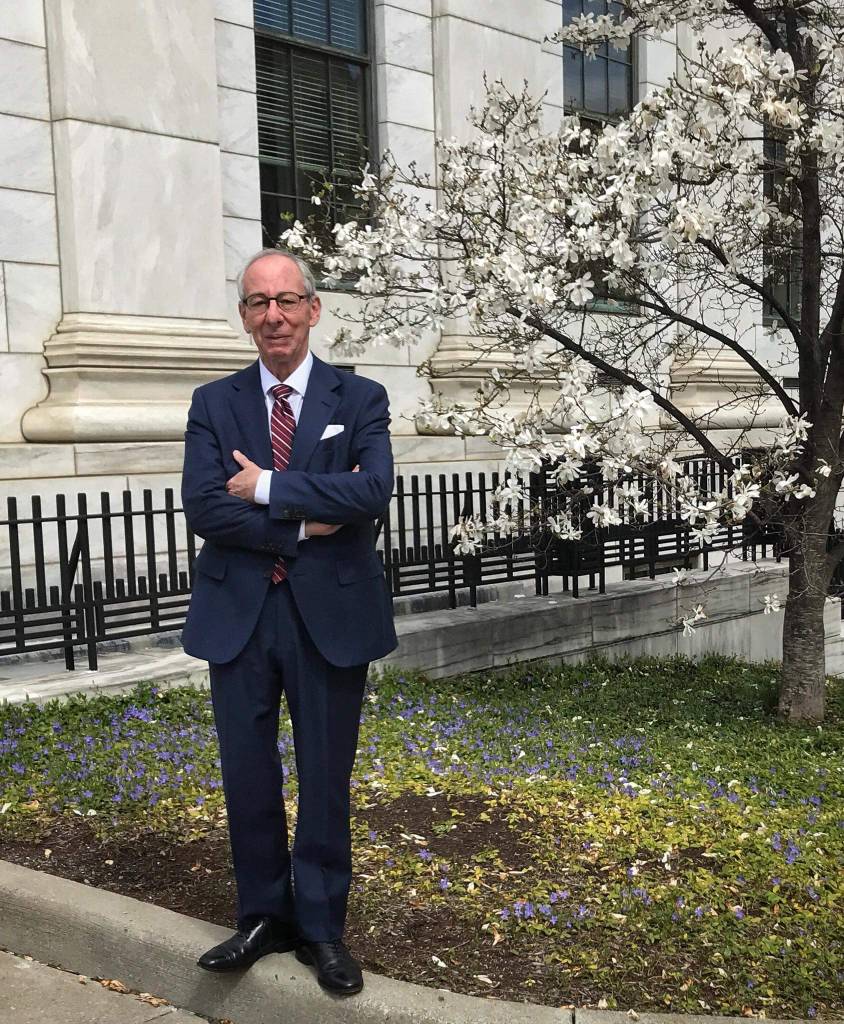