Ours will be similar length, looking at that, and also with a six-button front.
Click to expand...

I’m 100% looking forward to it and hope you have an XL waiting for me.

Here we go — a few photographs of the trucker development.

We've made a few changes since this was made (one clue being the pencil shading on the pocket flap, which won't run into the placket after all).

The collar looks very hooked here, but that's just because it hasn't been pressed quite right, and is curling in on itself. But it will be a nice, hooked sort of collar anyway, which I think suits the style quite well. 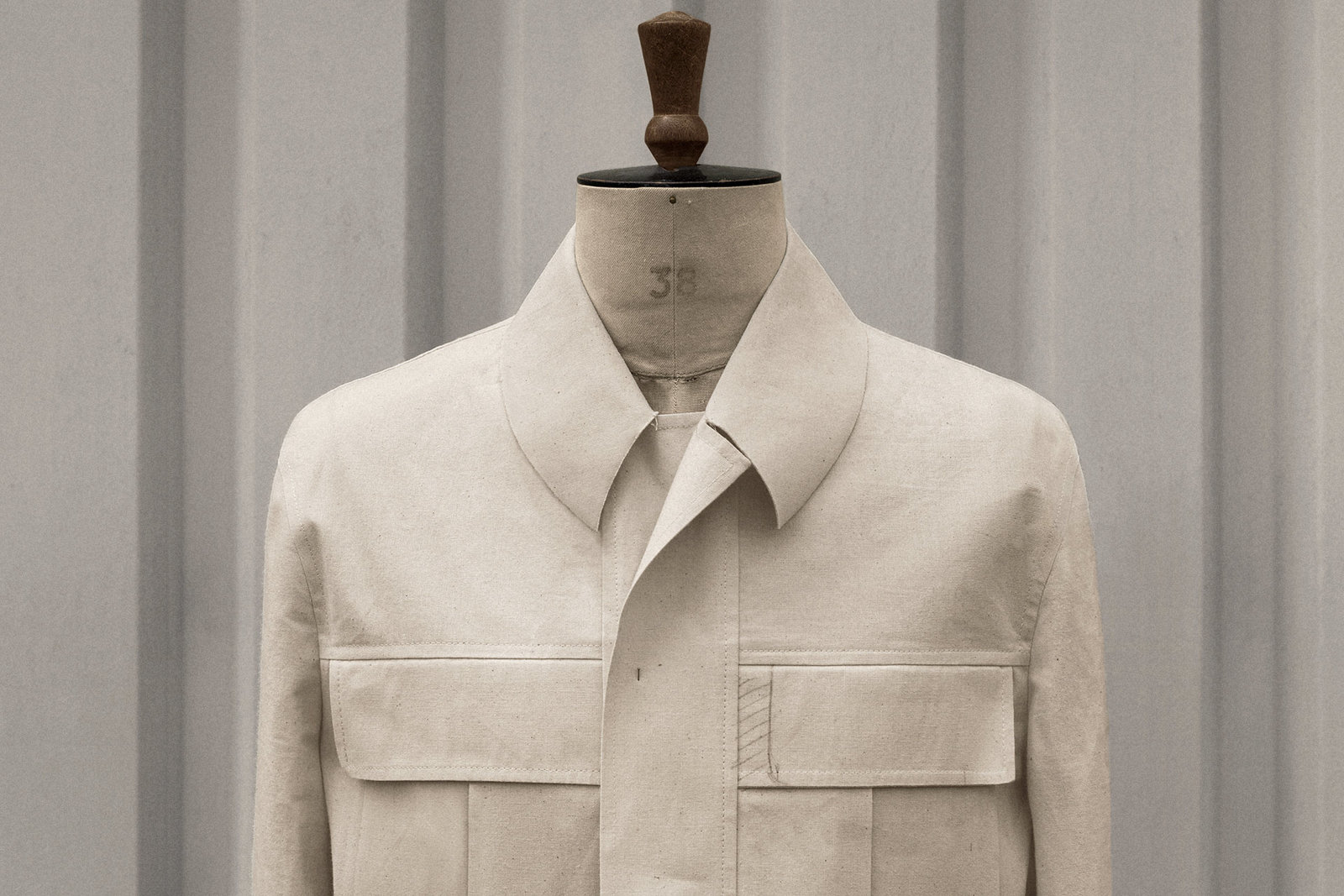 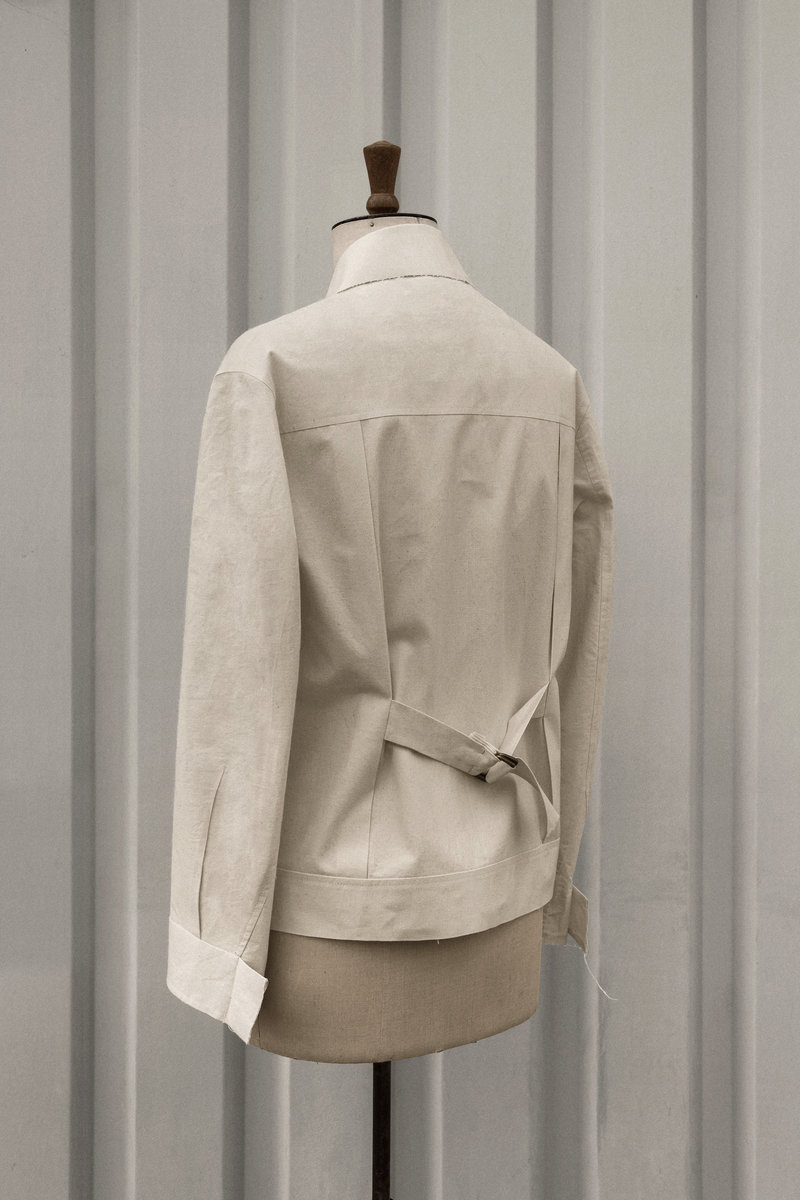 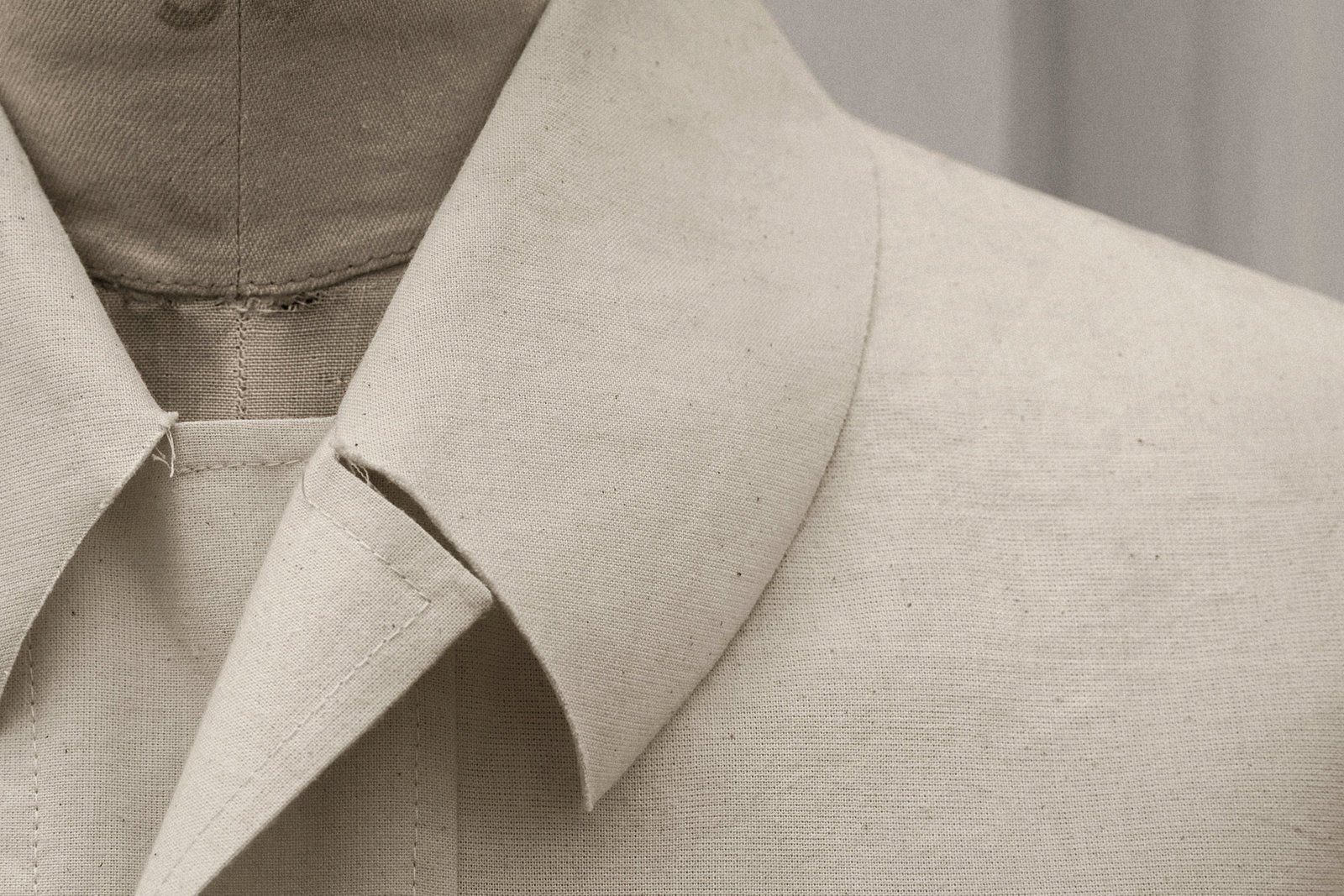 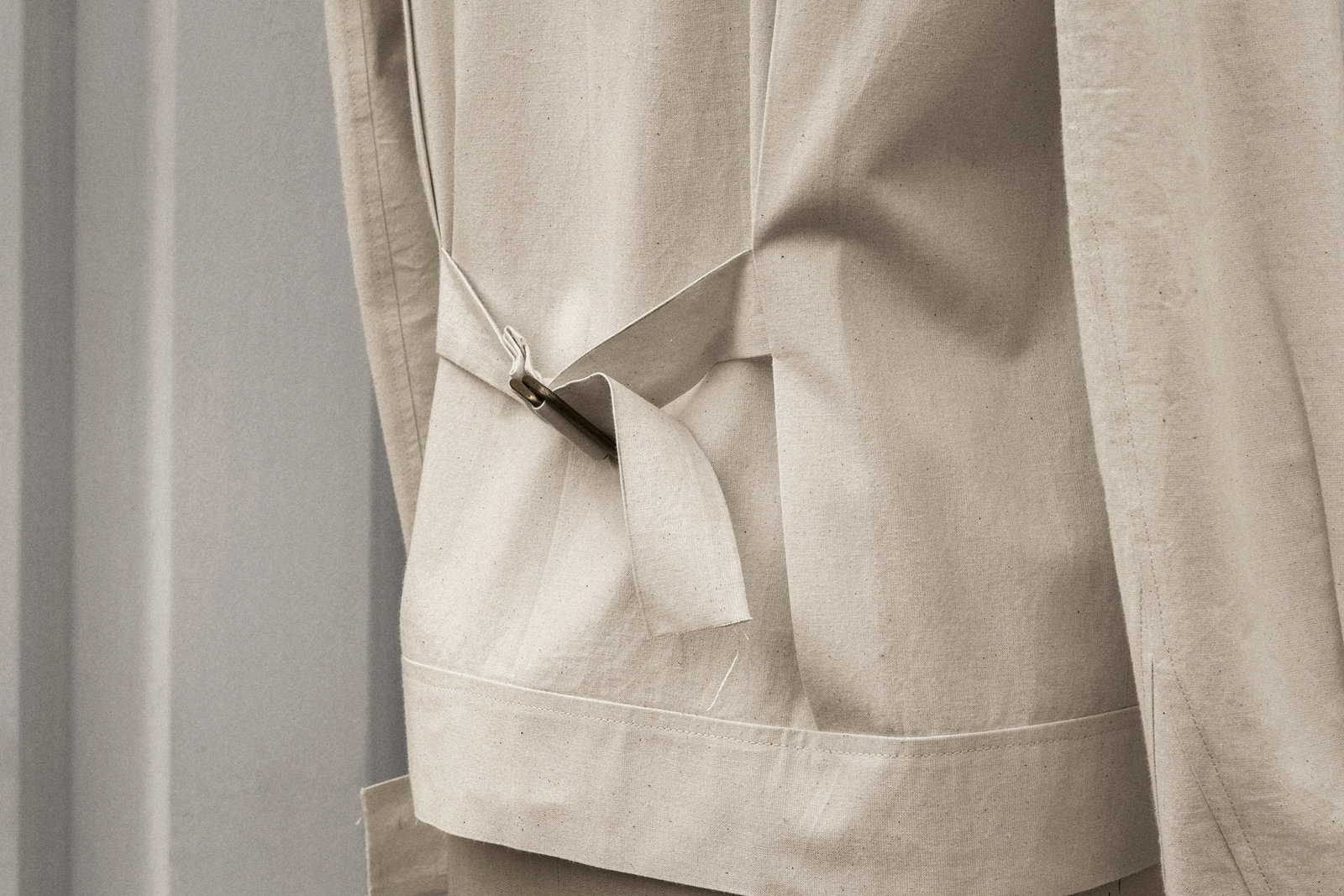 Quite a few pleats here, too. The front has two on each side, with side-entry pockets hidden behind them (so you can't see any pockets when looked at face-on) and also at the back, into which a belt is tucked.

The cuffs here have a gusset, but we decided to revert to a more classic denim jacket-style cuff for the final production, as they're easier to roll (though generally I do like a gusset on a cuff, as I think it looks better fastened).
Last edited: Sunday at 7:46 AM
You must log in or register to reply here.
Share:
Facebook Twitter Reddit Pinterest Tumblr WhatsApp Email Link
New posts