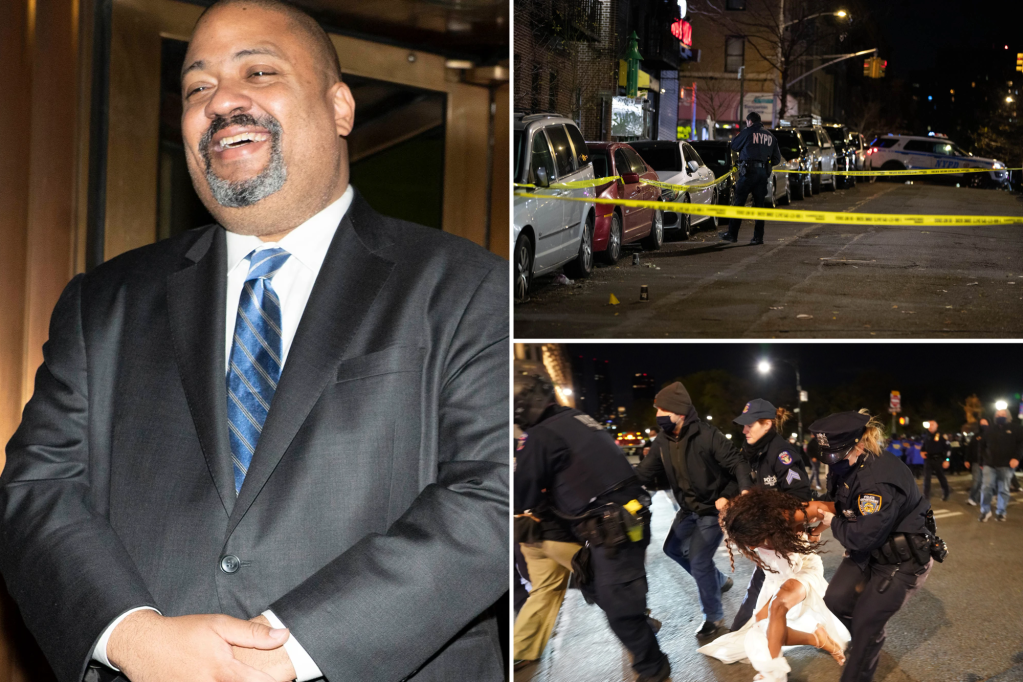 If you can’t do the time, don’t do the crime – unless you’re in Manhattan where progressive District Attorney Alvin Bragg can get you back on the streets, Bob McManus writes. Adams Defers To “COIB” On Brother’s New Gig: What Is The Conflicts of Interest Board?

The New York City Conflicts of Interest Board is tasked with ensuring city workers and elected officials adhere to strict ethical guidelines.
gothamist.com 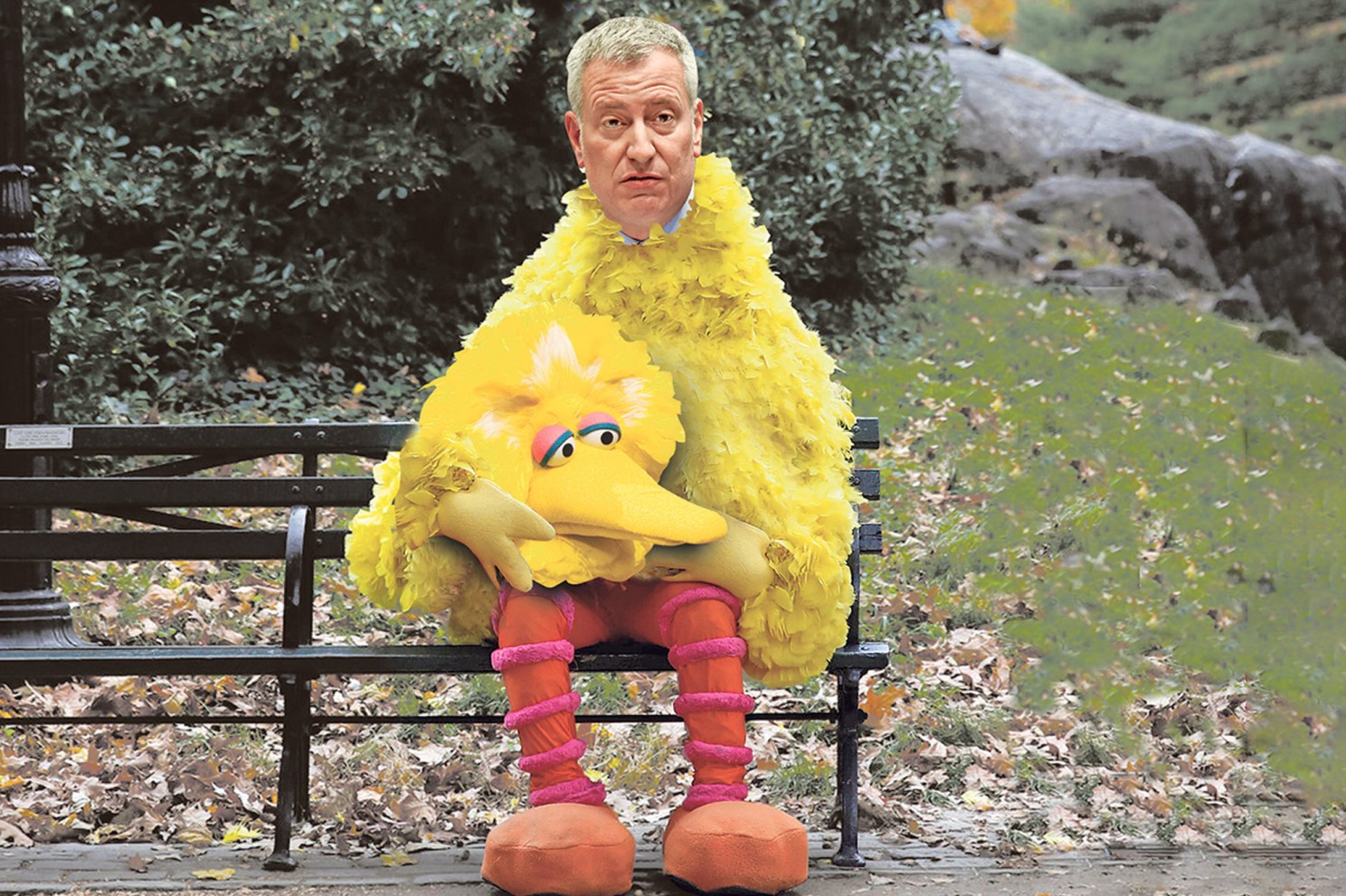 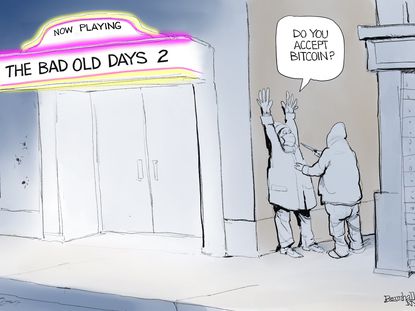 The property tax abatement on my condo is phasing out. My property taxes went up 500% this year.
Twitter

Damn, went to Angel's Share a few months back when I was in town.

Does this mean sunrise mart is going under too?
Twitter

patrickBOOTH said:
Does this mean sunrise mart is going under too?
Click to expand...

Sunrise Mart still has a few other locations in the city, so I want to say no?

I'm not sure how accurate this info is, but Tony Yoshida is listed as the president of Sunrise Mart and may be the same Yoshida family that runs Angel's share. They also have a bar in Industry City called Oldies.

Aside from the two bars, Yoshida Restaurant Group also runs Village Yokocho — the restaurant that leads to East Village’s Angel’s, and Kyo Ya, also in the same neighborhood. Then there’s also the second speakeasy that’s down the street from Angel’s, on Stuyvesant Street, only open on the weekends. Considered one of the original modern speakeasies in NYC, Angel’s was opened by Erina’s father, Tony in 1993, and it remains popular today.
Click to expand...

I wonder if the Angel's Share Annex a few doors down is impacted by this lease expiration. Don't recall if it's the same building or not.
For Sale: Filson Ranger Backpack, C&J Crawfords (UK 8.5E), Nike Gyakusou Shield Runner Pants (Green, medium)

Longshot but does anyone have any advice for moving to the city? I am moving to NYC in April and am totally flabbergasted by the (1) high prices on the (2) slim stock of apartments right now. Looking on sites like Streeteasy and Zillow, I've never lived in NYC before so I am feeling super intimidated about how to find a place that totally doesn't destroy my budget.

My friends live in Hoboken and they like it. Maybe look at areas on the NJ side that’s right near NYC.

Texasmade said:
My friends live in Hoboken and they like it. Maybe look at areas on the NJ side that’s right near NYC.
Click to expand...

All those people on the west side of Manhattan are paying big bank for a view of Hoboken. You can live in Hoboken for less and have a view of Manhattan!

“It is difficult to get a man to understand something, when his salary depends upon his not understanding it!”
—Upton Sinclair