^I had two kids figuring I would give it a try. More than eight years later, they’re still around.

conceptual 4est said:
My wife got an interesting job in Tokyo, and it seemed like a great opportunity for her, me, and our now-two-year-old. So we sold our house and made the move. Definitely bittersweet to give all that up but it’s a whole new world this way.

Currently staying with family in Kamakura, but apartment hunting in Tokyo. Most likely Tsukiji area for convenience to work and something that is seemingly family friendly. When you make it back please hit me up!
Click to expand...

There's a lot wrong with Japan but it's also an endlessly fascinating place to live.

Kamakura is great - nice beaches and trail running around there, and a very hip place right now. And commutable. Difficult to find a place though. I don't really know the Tsukiji area very well, although the Hamarikyu garden was one of the first places I was taken in Tokyo. When we're in Japan we live in a very unfashionable area of North-east Tokyo (Nippori). My wife used to live in a collective house there (one of the very few cohousing projects in Japan), and we are still supporting members, which allows us to have first dibs on any appartments that might be available when we are back.

But now my son has finished elementary school there, it's unlikely we'll be back quite so often. When we had to leave because of the pandemic we knew that would also be the end of the nice arrangement we had. For quite a while we were doing 3 months in Tokyo, 9 months in Ontario, with the occasional full year in Japan, but it's proved much more difficult (well, imposible) to arrange to spend a term every year in junior high. So we won't be back as much for the next 5 or 6 years. Maybe every other year until my son has finished school, but then we hope we can persuade him to have a gap year there before university. It's my Japanese wife who isn't so excited about spending lots of time in Japan: Japan generally doesn't looks so great if you are a woman who has grown up there.

We can both totally recommend Japanese kindergarten and elementary schooling for giving children a really good grounding in how to be a cooperative, socially-minded young human. Unfortunately, the school system gets harsher as you progress into the higher levels...
Last edited: Thursday at 10:10 AM

Most of the Scottish makers do one either through own label or for another brand.

NMWA should be getting shawls from Scott &Charter soon I think. Drakes & Armoury has their in house which I think people said is from Lockie? J Press also has some (not sure of maker).

SEH Kelly also has a shawl if you're XS or L.

Happy Thanksgiving to all the American Stylefarmers. Thankful to be part of this community

thatboyo said:
NMWA should be getting shawls from Scott &Charter soon I think. Drakes & Armoury has their in house which I think people said is from Lockie? J Press also has some (not sure of maker).

SEH Kelly also has a shawl if you're XS or L.
Click to expand...

That SEH Kelly piece is gorgeous and sold out in my size.

I keep waiting to see that S&C pop up, and it never does. I'm about to move in with an actual human furnace and I will literally freeze to death before NMWA gets them in stock.

Just wondering, why not cashmere?

Andersen and Sheppard makes some pretty sweet cardigans (and turtlenecks), but I'm holding out for S&C.

If you've already been down the shawI collar cardigan road here is something a bit different from Slowear, a brand that doesn't get attention here but is quite popular in parts of Europe and Japan (They have a couple stores in the US including Chicago and Soho,NYC) . These are stand up collar cardigans made from merino wool and an alpaca cotton blend. Classic shawl collars seem more "around the house". The stand up collar seems a bit more update, IMHO. 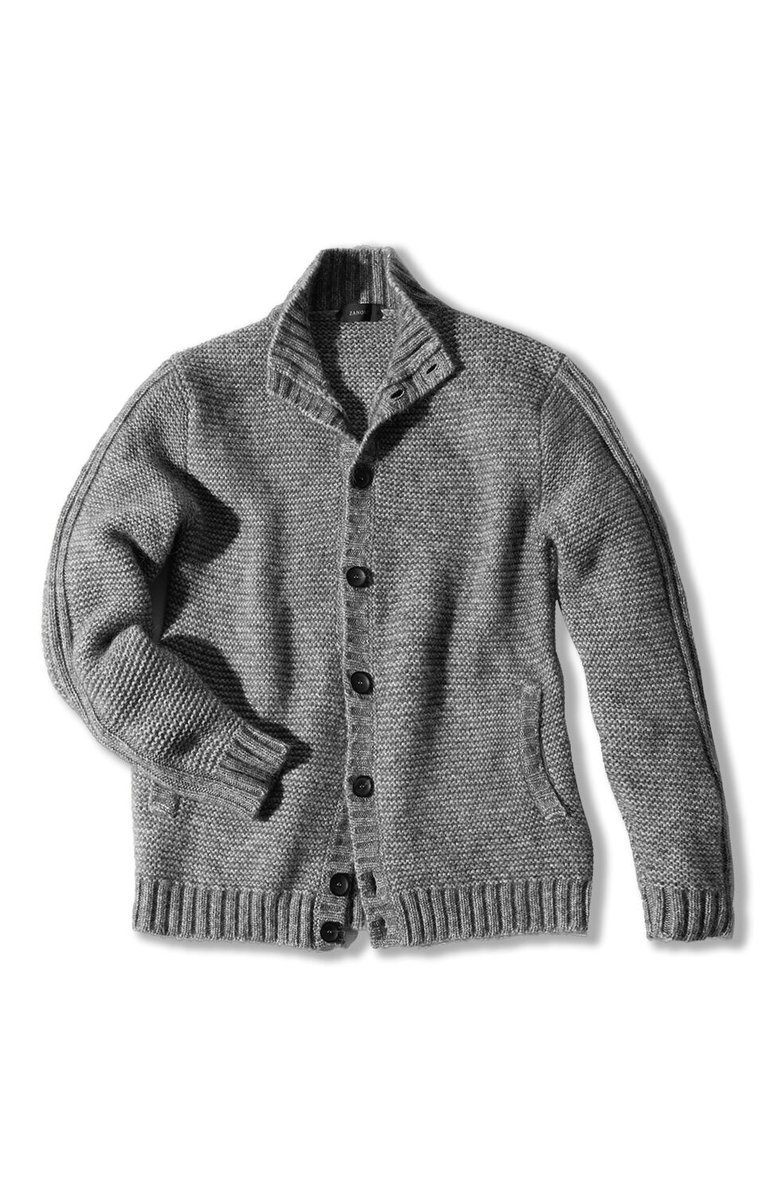 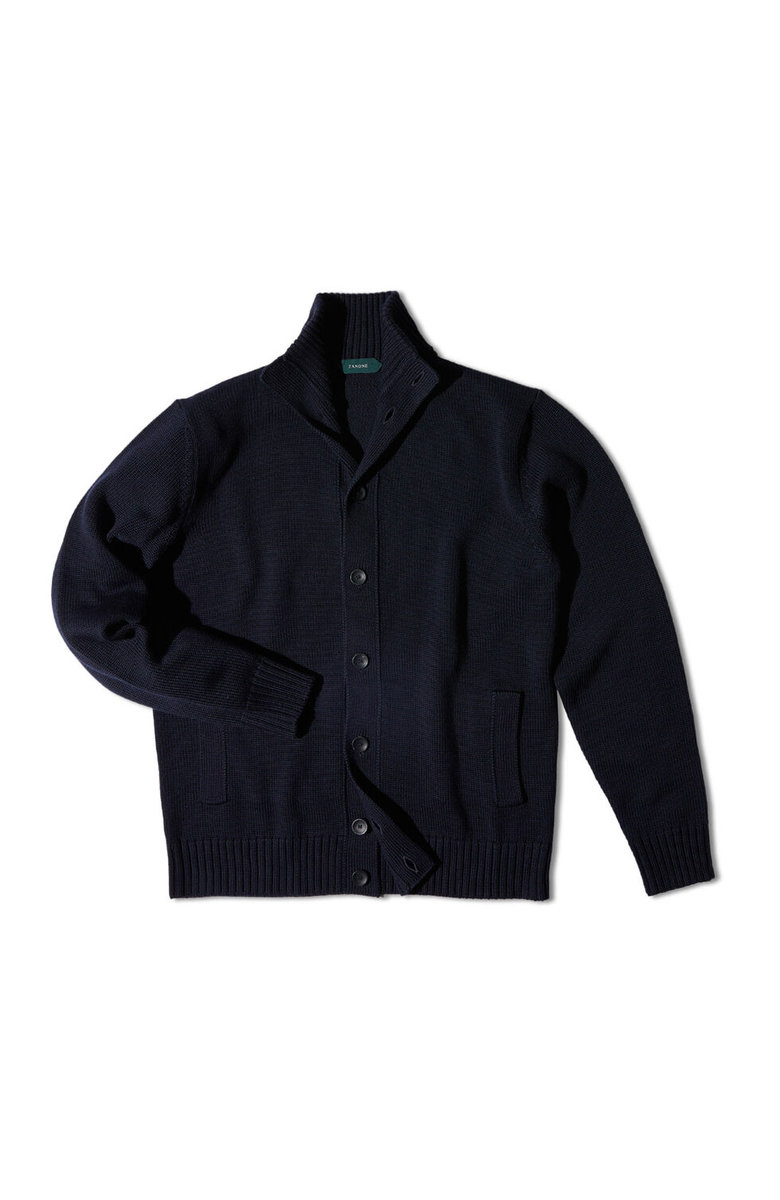 Reginald Bartholomew said:
I keep waiting to see that S&C pop up, and it never does. I'm about to move in with an actual human furnace and I will literally freeze to death before NMWA gets them in stock.
Click to expand...

this is the latest info as of last week re: shipping schedule from Scotland…

also fwiw almost everything delayed by the supply chain issues right now, my bike is a month late.
Instagram

also fwiw almost everything delayed by the supply chain issues right now, my bike is a month late.
Click to expand...

kevenmee said:
Just wondering, why not cashmere?
Click to expand...

The price of a good cashmere shawl collar cardigan is like 3 good non cashmere ones. If I splurge on sheer luxury, a fancy-ass RRL silk blend with a wild design or whatever strikes me as more my kind of luxe.