One Crazy Trick: Why You Should Start Thrifting Today

Is this a BuzzFeed post? Is there a level of self-parody here? Who knows!

Anyway, I love featuring amazing shit that our members thrift, and this time around we have a new twist: taking that stuff you bought for pennies and sell it for dollars (thousands of dollars). 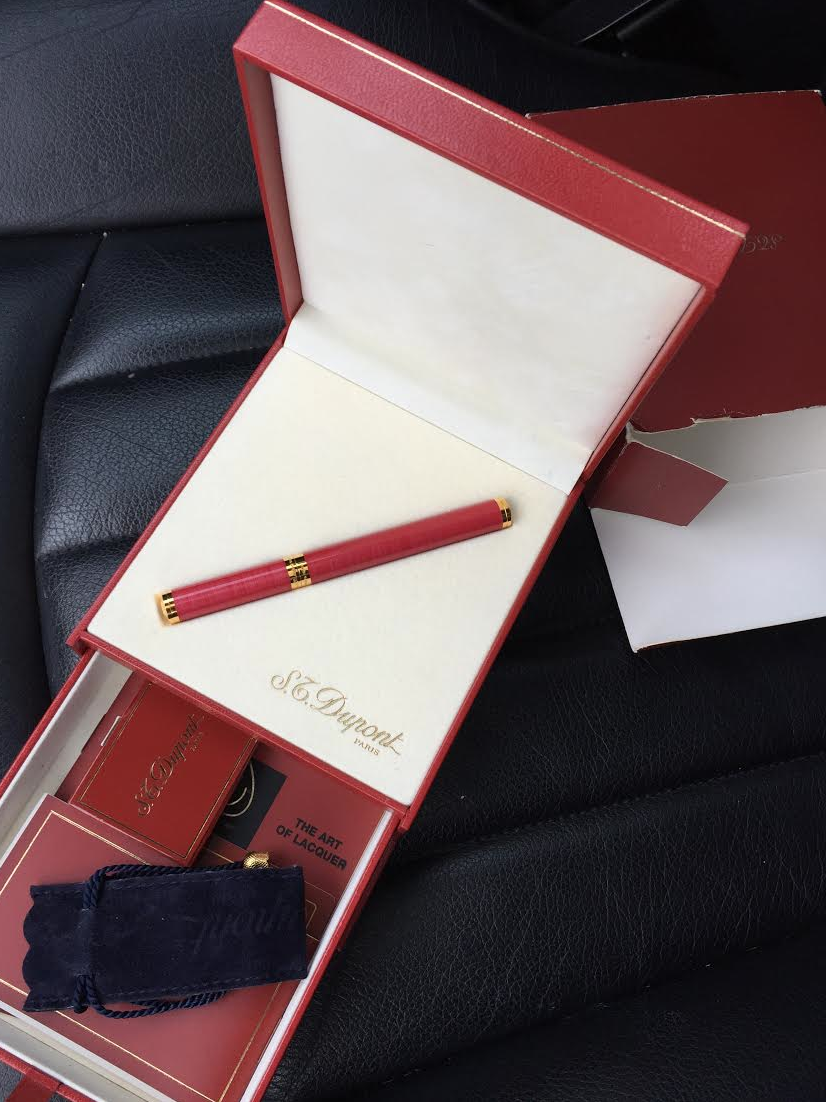 OK, yes, SpooPoker did thrift himself a Ferarri (on some level, although years of selling things from your business and taking some of the profit and buying a Ferrari sounds less sexy). But, I have to ask, how? How do you keep finding shit like this? An S.T. DuPont pen that he then flipped for four figures? Goddam.


cpmac7 said:
These are awesome!

This is still the only button set I have ever found (if you are a CEO, holler at me): 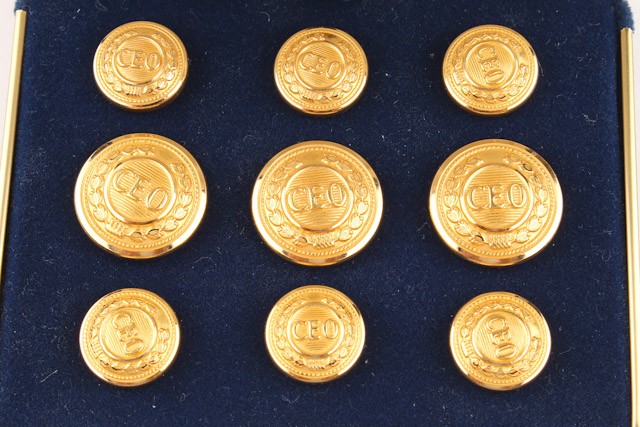 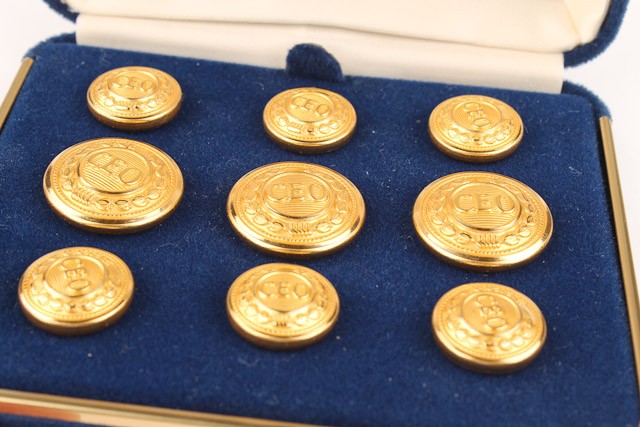 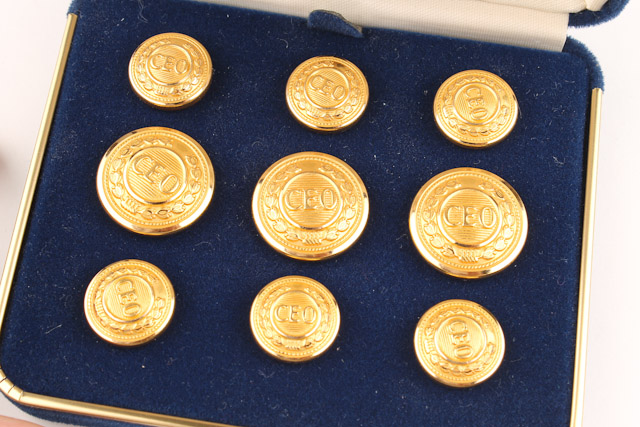 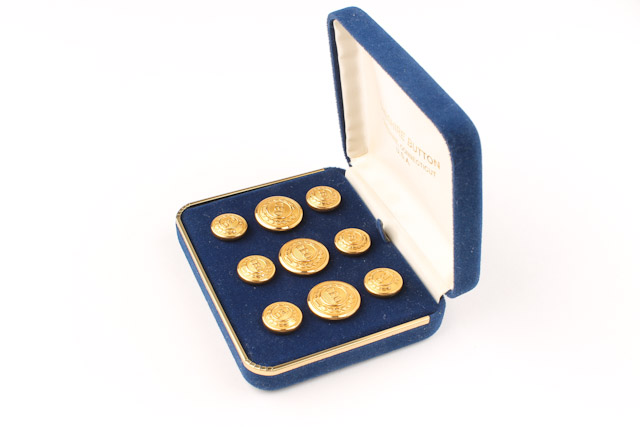 Literally a pair of gold buttons which say "CEO". What the hell? How baller is that? What THE HELL? 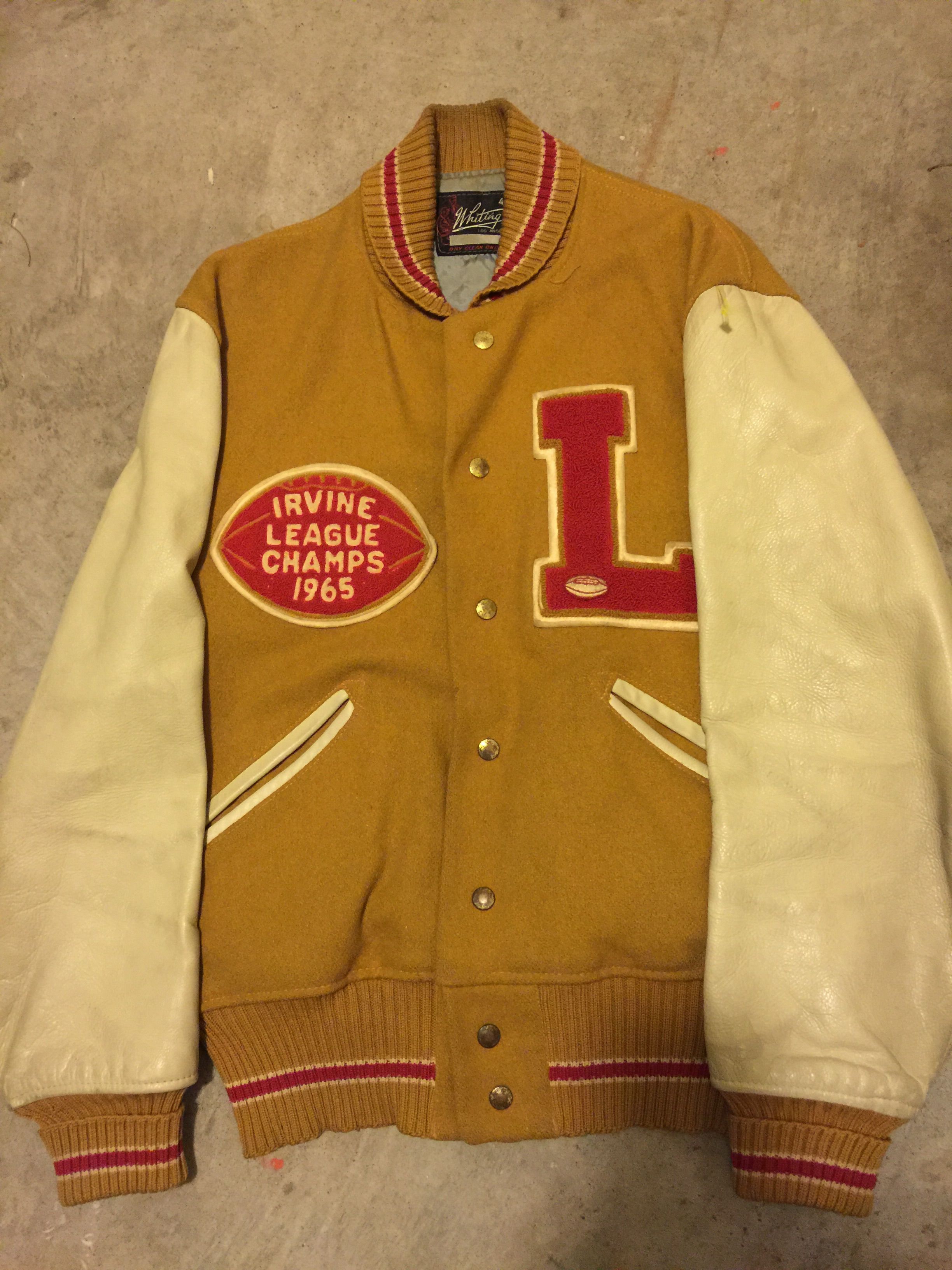 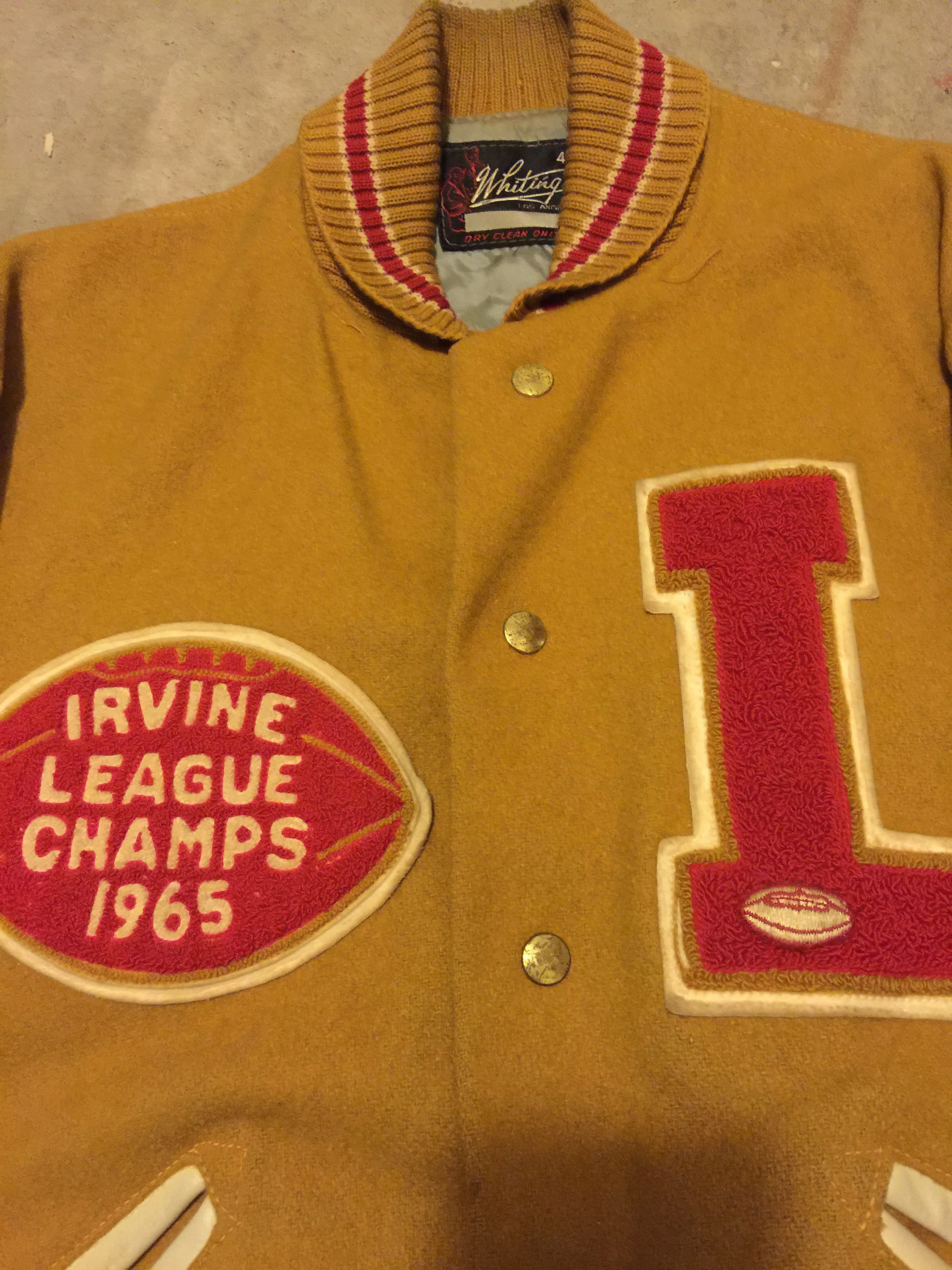 Varsity jackets aren't as big today as they were, say, two years ago, but the ne plus ultra of varsity jackets is the actual, authentic varsity jacket, like this baller ass one from 1965 related to something from UC Irvine. Seriously, too cool
Questions? Comments? Suggestions? Email [email protected]

CEO can also be "Correctional Enforcement Office/Officer", in other words something to with prisons or other penal services.."How baller is that?"
Last edited: Jun 4, 2015
An Englishman in the People's Republic.

I'm the man in grey, I'm just the man at C&A
And I don't have a say in the war games that they play

MikeDT said:
CEO can also be "Correctional Enforcement Office/Officer", in other words something to with prisons or other penal services.."How baller is that?"
Click to expand...

Learn something every day
MY EBAY