I figure it's best to have one consolidated thread especially for the smaller, less known films since those having it's own thread probably isn't worth the traffic it'll get especially since the bigger films doesn't get much traffic by itself anymore either.

Some sources to check out: 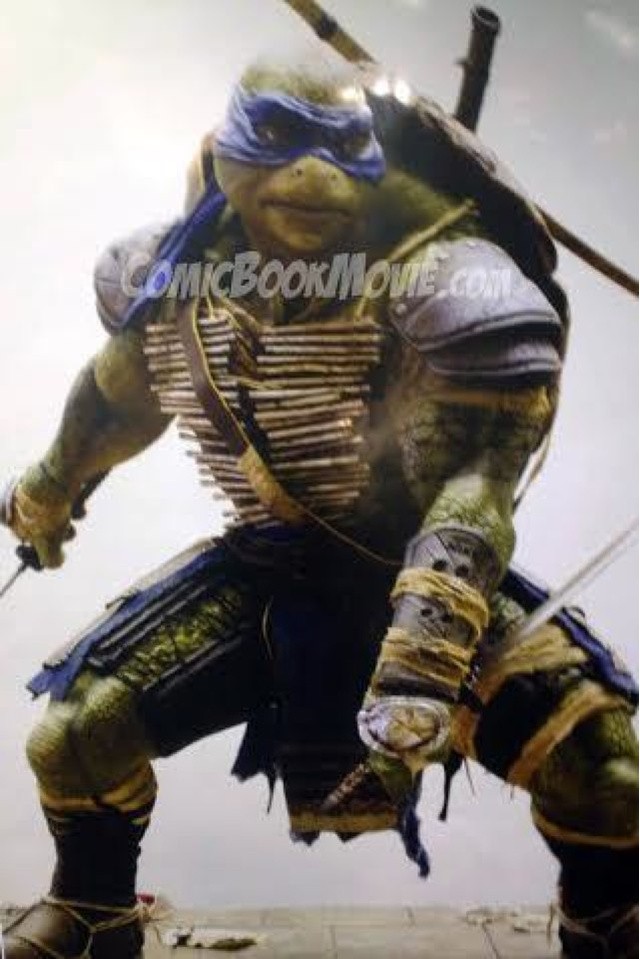 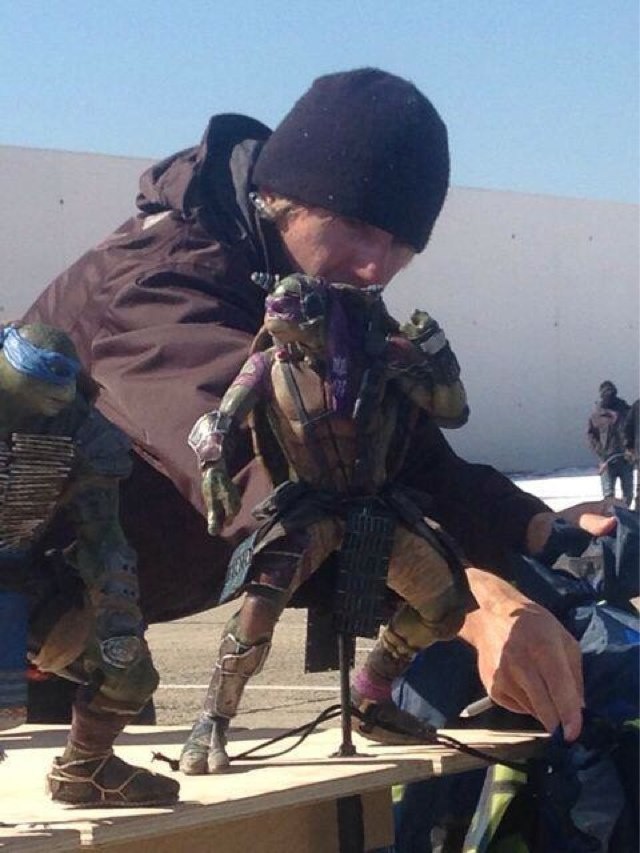 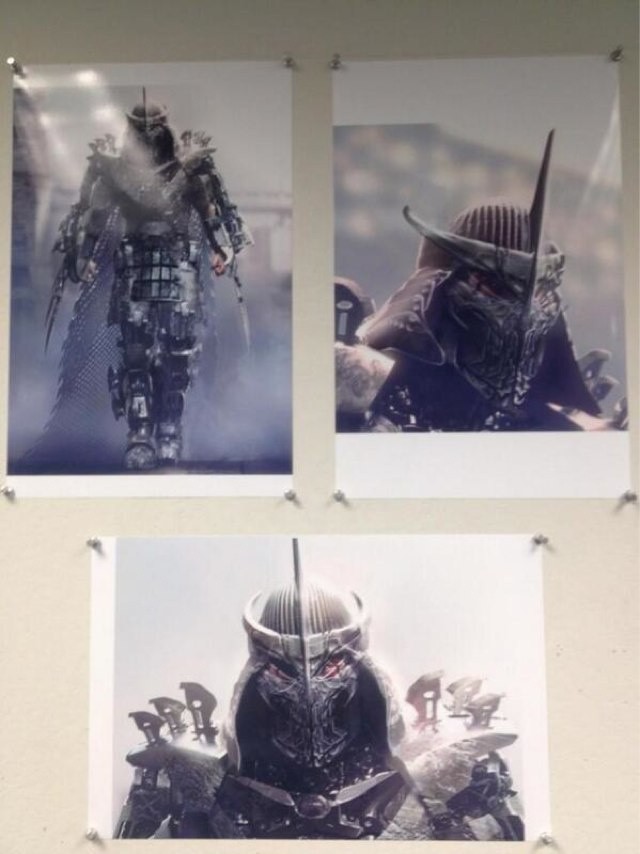 Looks like a black Johnny Storm is pretty much confirmed with Michael B Jordan playing him but a female Dr. Doom? I don't know about that.

This is a big week for Fox’s Fantastic Four reboot as the studio is in the midst of screen tests for the starring roles in the Josh Trank-directed movie.

According to multiple insiders, Kate Mara and Emmy Rossum tested for the part of Sue Storm, aka the Invisible Woman, on Tuesday.

Insiders also say that Miles Teller, currently one of the town’s hottest young actors coming off of the Sundance smash Whiplash, tested for the part of Reed Richards, the stretchable leader known as Mr. Fantastic.

Christian Cook, meanwhile, is said to have tested for Ben Grimm, the rock-skinned strongman of the group.

The only person attached to the reboot at this point is Michael B. Jordan, due to Fox exercising the option it had on the actor after Chronicle, also directed by Trank. Jordan will play the Human Torch.

Earlier reports naming actresses such as Saoirse Ronan and Elizabeth Olsen proved to be incorrect as schedules and interest waxed and waned. Also not testing is Kit Harington, who booked the period drama Testament of Youth.

Dr. Doom is said to be the villain of the reboot (the character appeared in Fox’s two previous movies and was played by Julian McMahon). The Hollywood Reporter's Heat Vision is hearing that the studio is likely to go for a big name and isn’t ruling out switching genders for the role.

Sources caution, however, that this is not the end of the casting process and more may be read in the coming days and weeks.
Click to expand...

It's pretty much dragged for 10 minutes until the end when it got interesting.

They didn't reveal Mandarin though but it's obviously a response to the backlash the movie got about the character.

This would have been much better shown at the end of IM3 instead of the Banner/STark session but it still wouldn't have saved the crappy film.

So Michael B. Jordan is Johnny Storm, and they're testing Kate Mara and Emmy Rossum for Sue Storm. I guess Sue and Johnny are no longer brother and sister?
Gov. Greg Abbott is a little piss baby

African American Johnny Storm I can live with as long as the change doesn't bleed over to the comics. Female Doctor Doom? Doesn't make sense at all. You don't need to mix things up to add a strong female character to the lore. There already is one in Sue Storm.
I don't really believe any of the crap I post here, I just do it because JR Mouse pays me by the word to promote his leftist agenda. - lawyerdad

The director just dispelled the Nurse Doom rumor, other rumor is the villain will be Annihilus.


And yeah Johnny and Sue are going to be likely adopted siblings.

Annihilus done right could be amazing. I can picture the film having the FF4 team up with Doctor Doom to stop him.
I don't really believe any of the crap I post here, I just do it because JR Mouse pays me by the word to promote his leftist agenda. - lawyerdad

RFX45 said:
The director just dispelled the Nurse Doom rumor, other rumor is the villain will be Annihilus.


And yeah Johnny and Sue are going to be likely adopted siblings.
Click to expand...

I can live with that, if they do it right.
Gov. Greg Abbott is a little piss baby

Supposedly the director is a big fan of Blonkamps District 9 so if he takes some cues from that and the cgi, then Annihilus could look awesome.

F4 director also direct Chronicle which I thought was a pretty good movie, he somewhat adapted/integrated Akira well into the film. Wish it wasn't fully shot in first person but the movie was good nonetheless.

Paul Bettany to Play the Vision in Marvel’s ‘Avengers: Age of Ultron’

Paul Bettany, best known in the Marvel world for voicing Jarvis, Tony Stark’s helpful A.I. system, will be playing the Vision in Marvel’s “The Avengers: Age of Ultron.”

Production starts next month, with director Joss Whedon and cast members like Robert Downey Jr. and Chris Evans. The Vision was an android created by the robotic villain Ultron, who was meant to be one of Ultron’s henchmen but who instead turns against him and becomes a hero.
Click to expand...