With so much interest on Museum Calf shoes here, I am surprised there is no thread that dedicate itself to this type of beautiful leather!

There is a great appeal on antiquing and patina on shoes, many new shoes comes with factory burnishing in the toes as standard, antique are then created by wear, and the owner using a bit of elbow grease overtime. John Lobb decided to harness this love of antiquing and wanted a leather that has antiquing and mottling while doesn't required to be hand finished, which will save a lot of time and cost.

The information below I got from CAPO24, Written by Micael Magnusson.

“John Lobbs vision resulted with them liaising with tannery Ilcea to create a cloudy looking leather with a soft tanned background and a darker front base. The desired look is made through a sponging treatment right after the leather is up from the aniline bath – not even allowing it to dry up. This treatment makes the color go all the way through the leather and not just staying on the surface.

The name Museum calf is what John Lobb marketed the unique leather as but when the collaboration between John Lobbs owner Hermés and Ilcea got a bit intense the corporation between the two ended and John Lobb started to provide their shoes in Misty calf (with a more discrete finish) from another tannery. Ilcea on the other hand started to sell museum calf to other suppliers under the name Radica. Therefore one can find for example accessories from Dunhill with the same leather. Although Hermés and Ilcea now has patched their broken friendship the years as each other’s nemesis has resulted in John Lobbs monopoly has fallen and the unique leather now can be found with other shoe manufacturers.”

Now that Ilcea has gone bankrupt, and allegedly rebuilding itself under a new owner, other tanneries have been supplying Museum calf to shoe makers. Shoemakers like Vass and Meermin have sourced Radica calf from Ilcea and now Haas to provide consumers with a more cost effective offering of this antiqued leather in a large array of styles.

I personally joined the Museum calf fan club last year, and have since then acquired gold and brown Museum Calf from Vass, and plum Museum calf from Meermin. They are just lovely combined with the different shoe styles, and Museum calf is something that one needs to see in person to appreciate, under different lighting conditions, the shoes can appear quite different, thus hard to capture on photos.

And let the shoe Appreciation flow through! 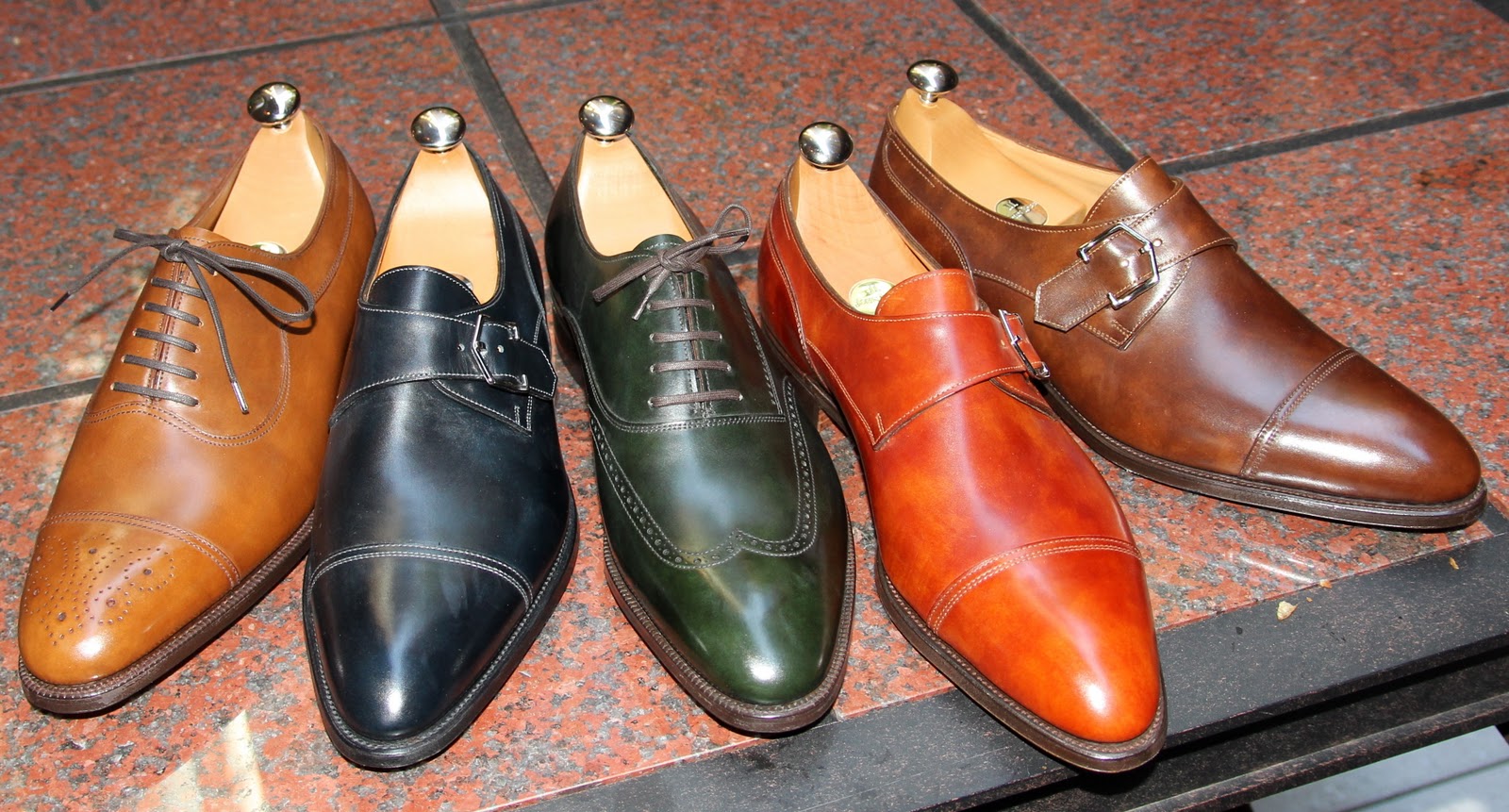 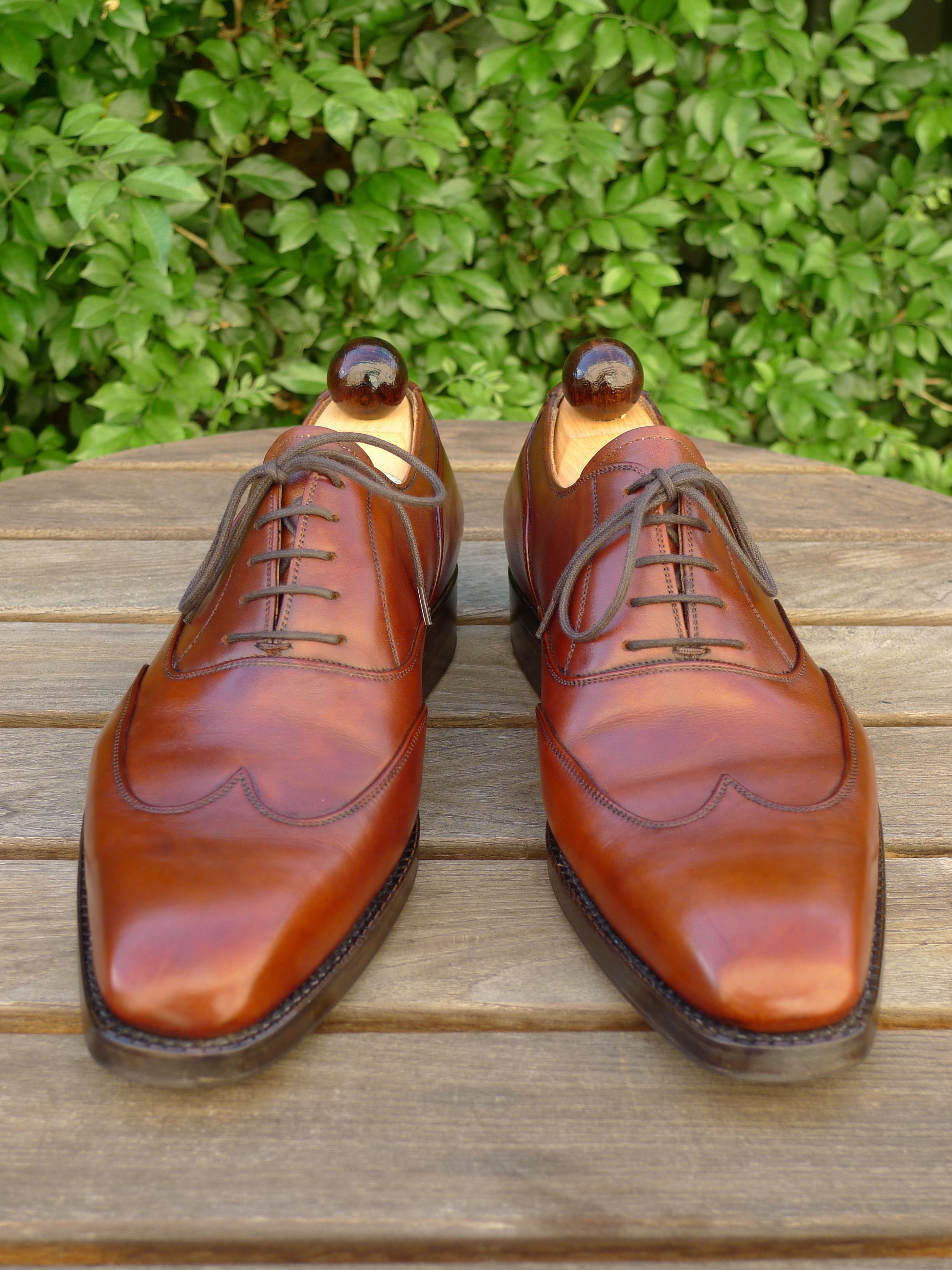 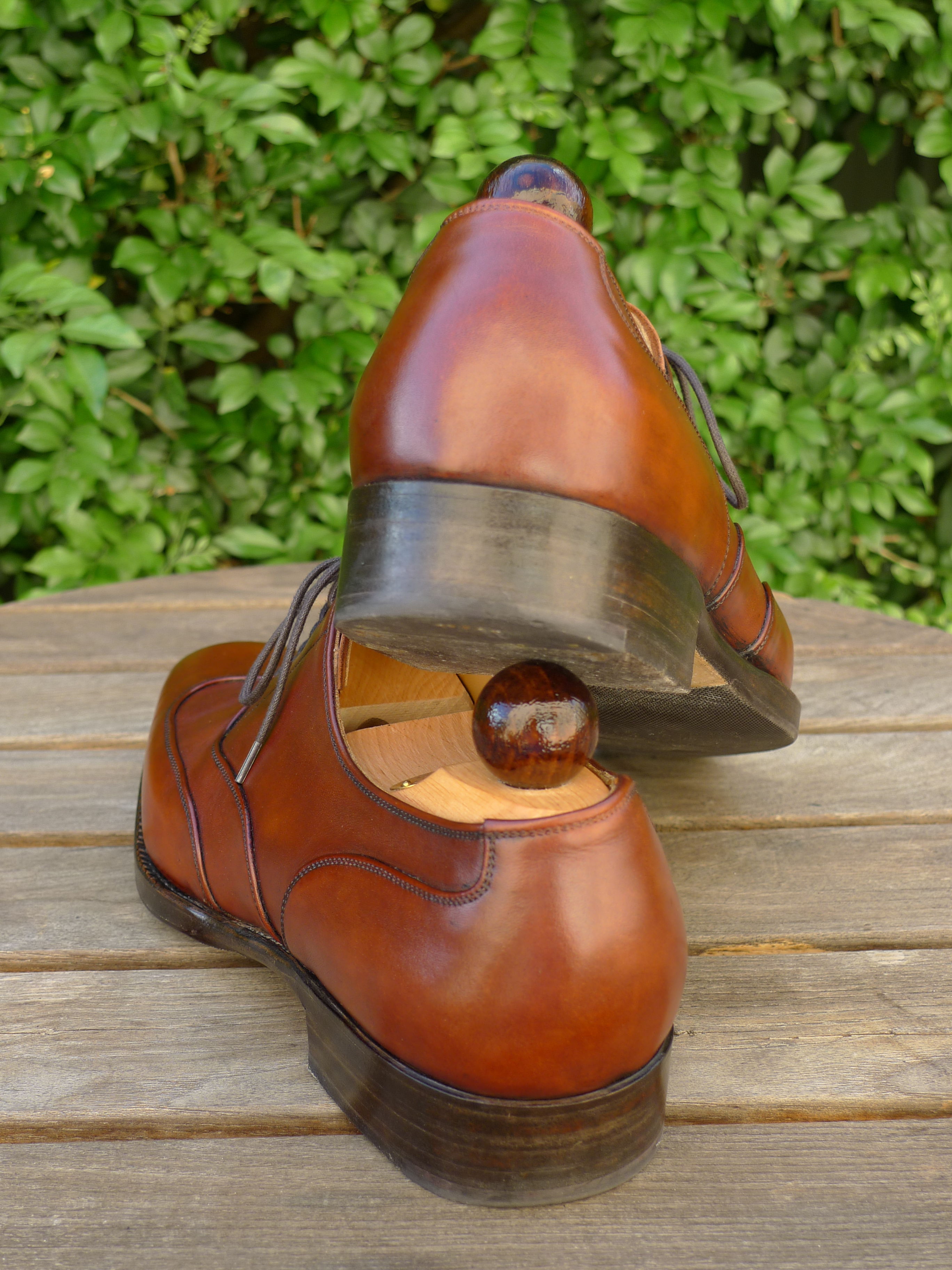 Excellent idea wurger! I hope you get lots of responses covering all the varied types. Here's my contribution from Vass (Ilcea) Museum Gold:

thanks Roger, your photos show the mottlenss of the calf much better than mine!
https://www.instagram.com/wurger49/

^^^ It's tough to shoot, and more a case of lucking into perfect lighting on my part.
https://www.instagram.com/roger.p_canada/ 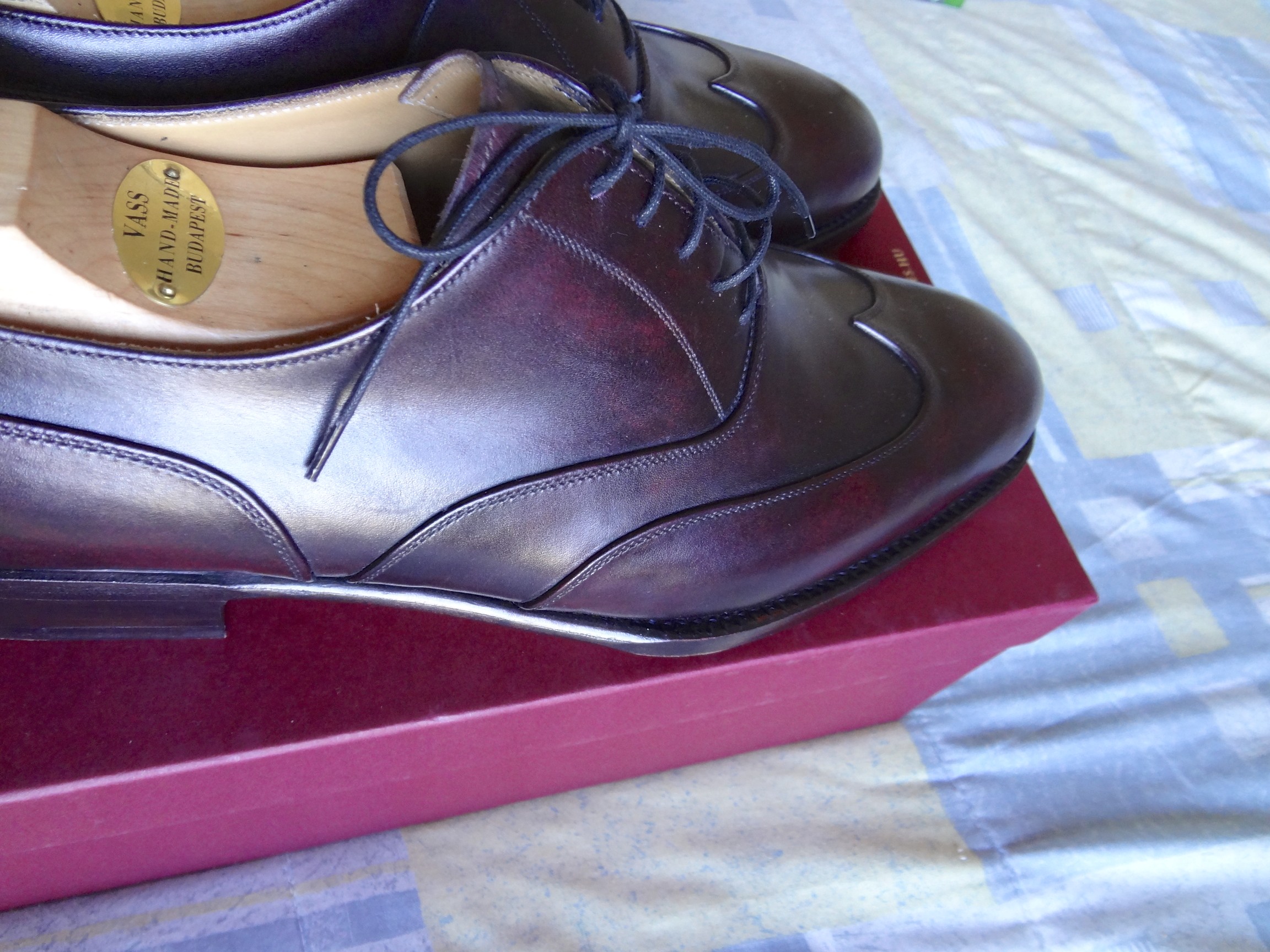 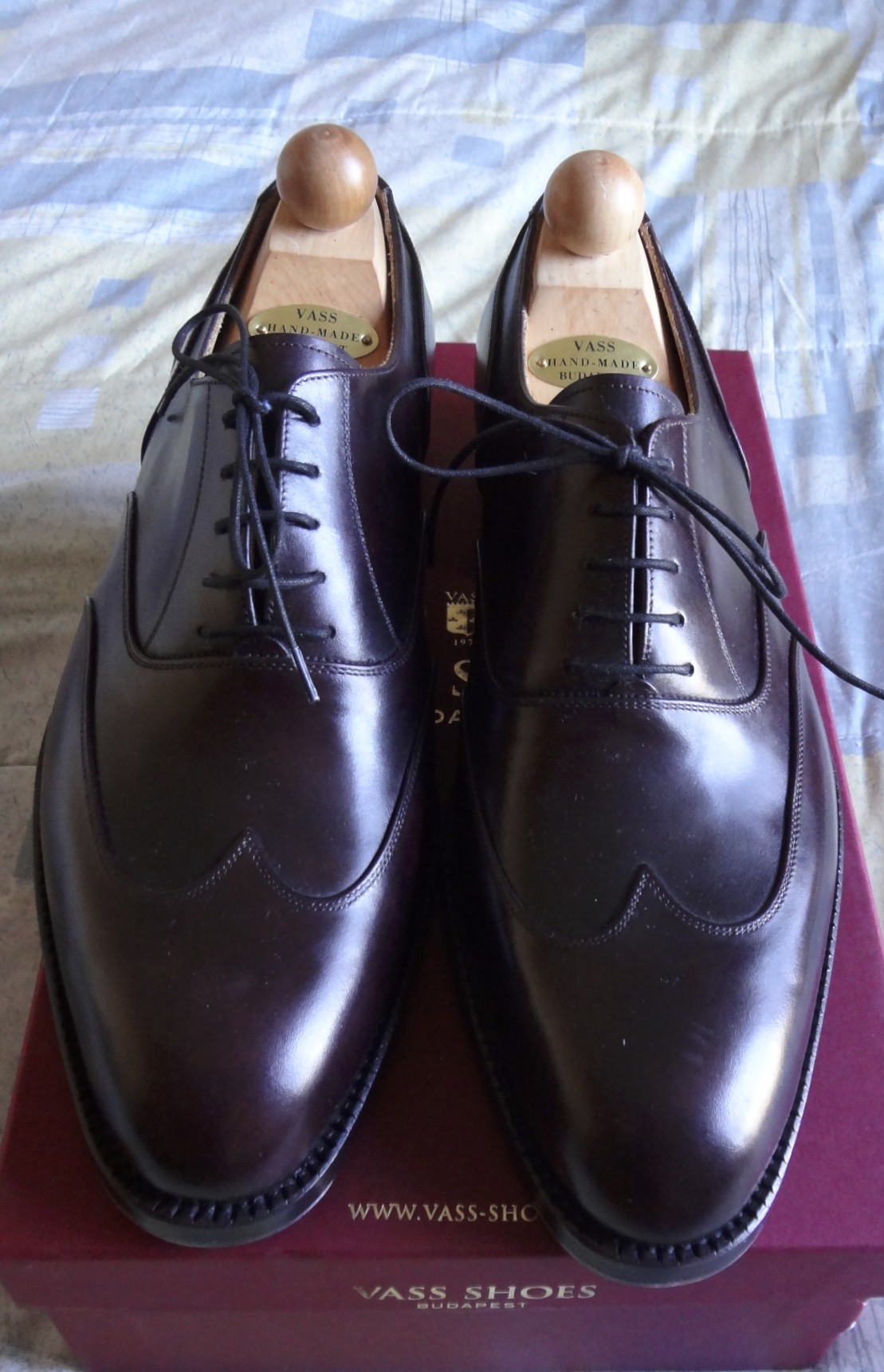 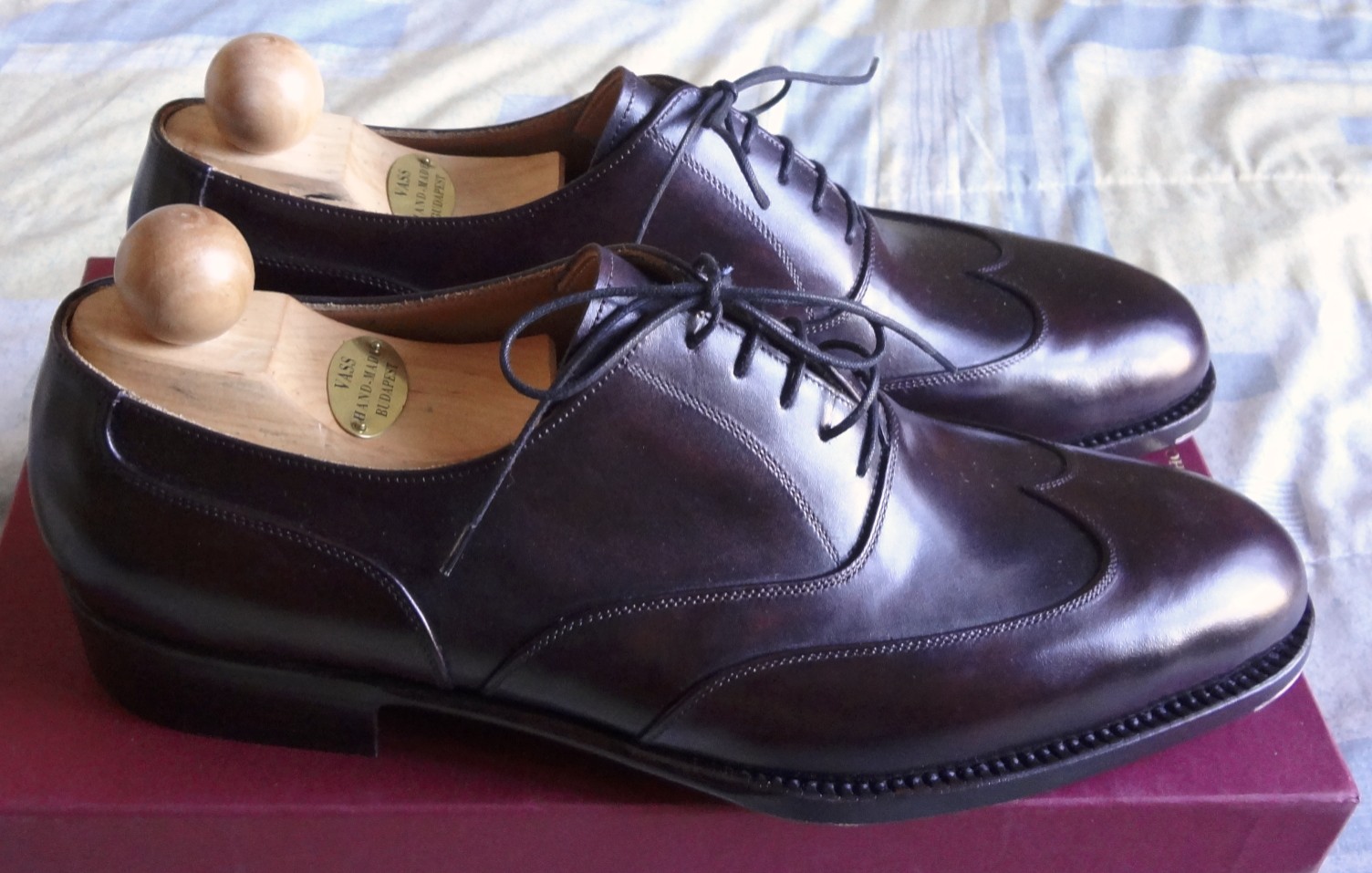 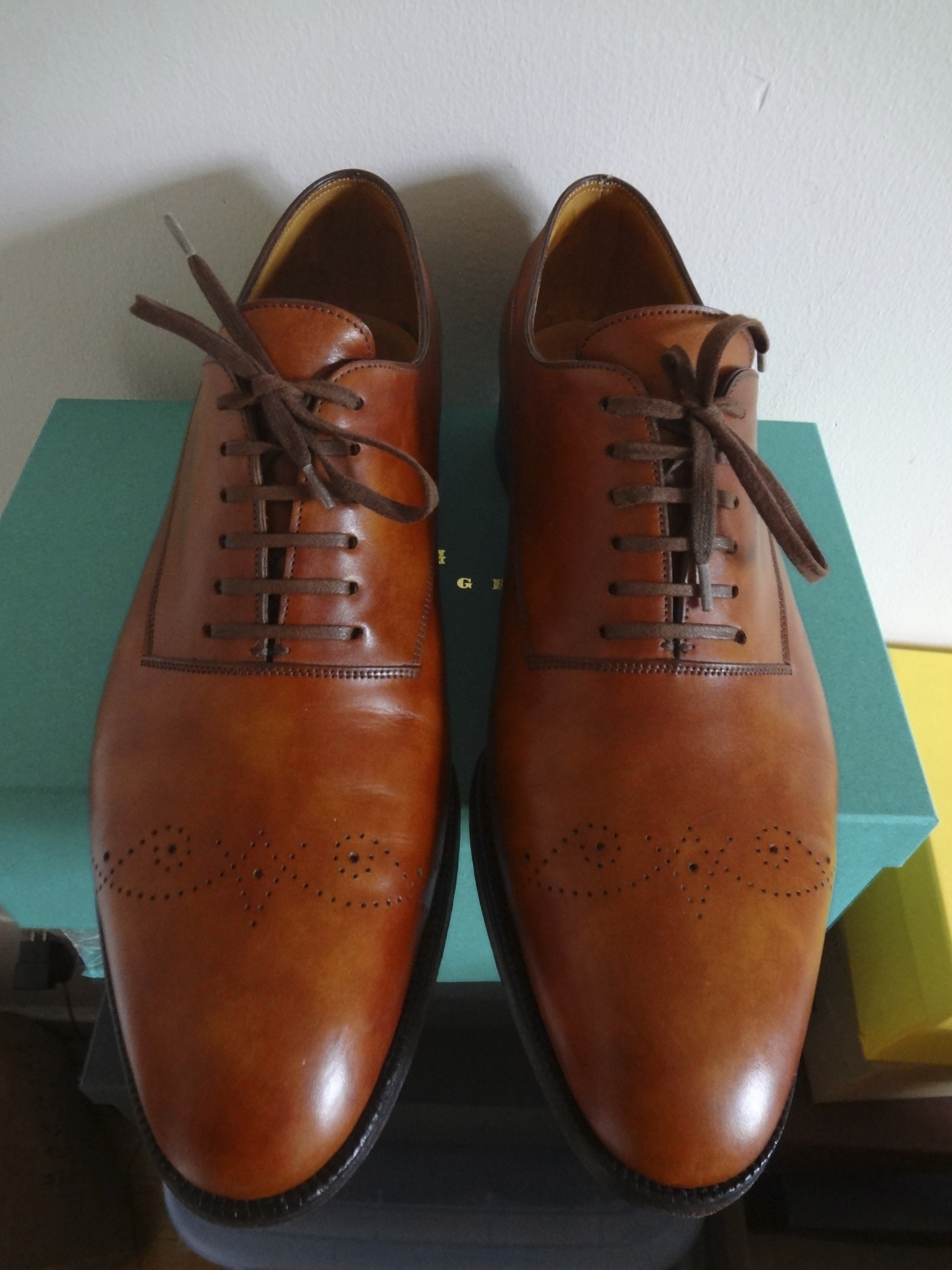 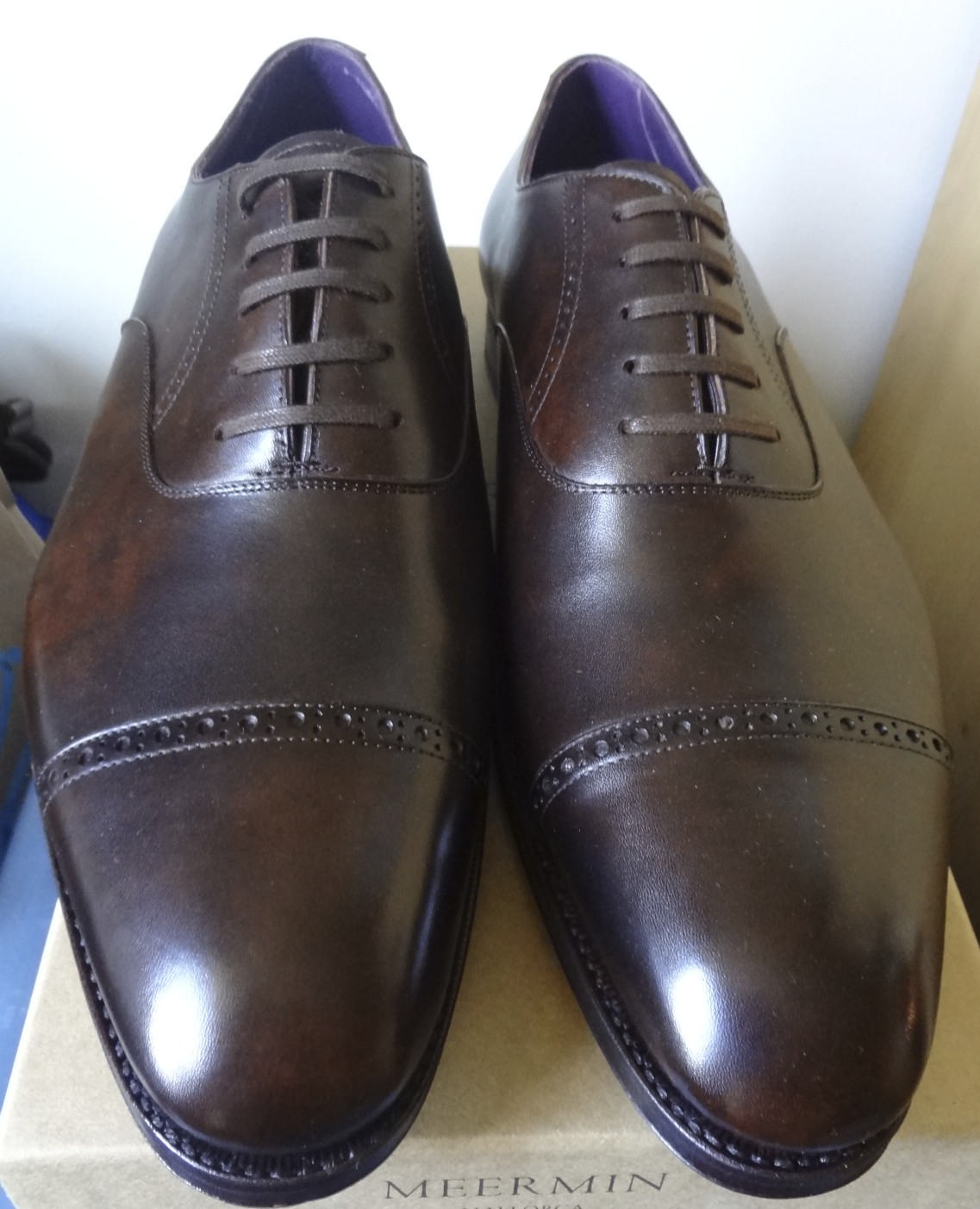 quite a variety of colours you have, very nice! gyasih
https://www.instagram.com/wurger49/

Hi all - some lovely photos, but just a quick request - could we please avoid the use of the "pr0n" word in thread titles and threads?

It makes me rather nervous about looking at SF at work (which isn't a bad thing for productivity, admittedly!) and it also means that I can't look at these threads at work. Just a a simple "appreciation thread" would be better, I think.
Largely ignorant, but slowly learning

Journeyman said:
Hi all - some lovely photos, but just a quick request - could we please avoid the use of the "pr0n" word in thread titles and threads?

It makes me rather nervous about looking at SF at work (which isn't a bad thing for productivity, admittedly!) and it also means that I can't look at these threads at work. Just a a simple "appreciation thread" would be better, I think.
Click to expand...

done, Journeyman, are you in the professional services sector?
https://www.instagram.com/wurger49/

which colour is the last pair?
https://www.instagram.com/wurger49/

wurger said:
which colour is the last pair?
Click to expand... 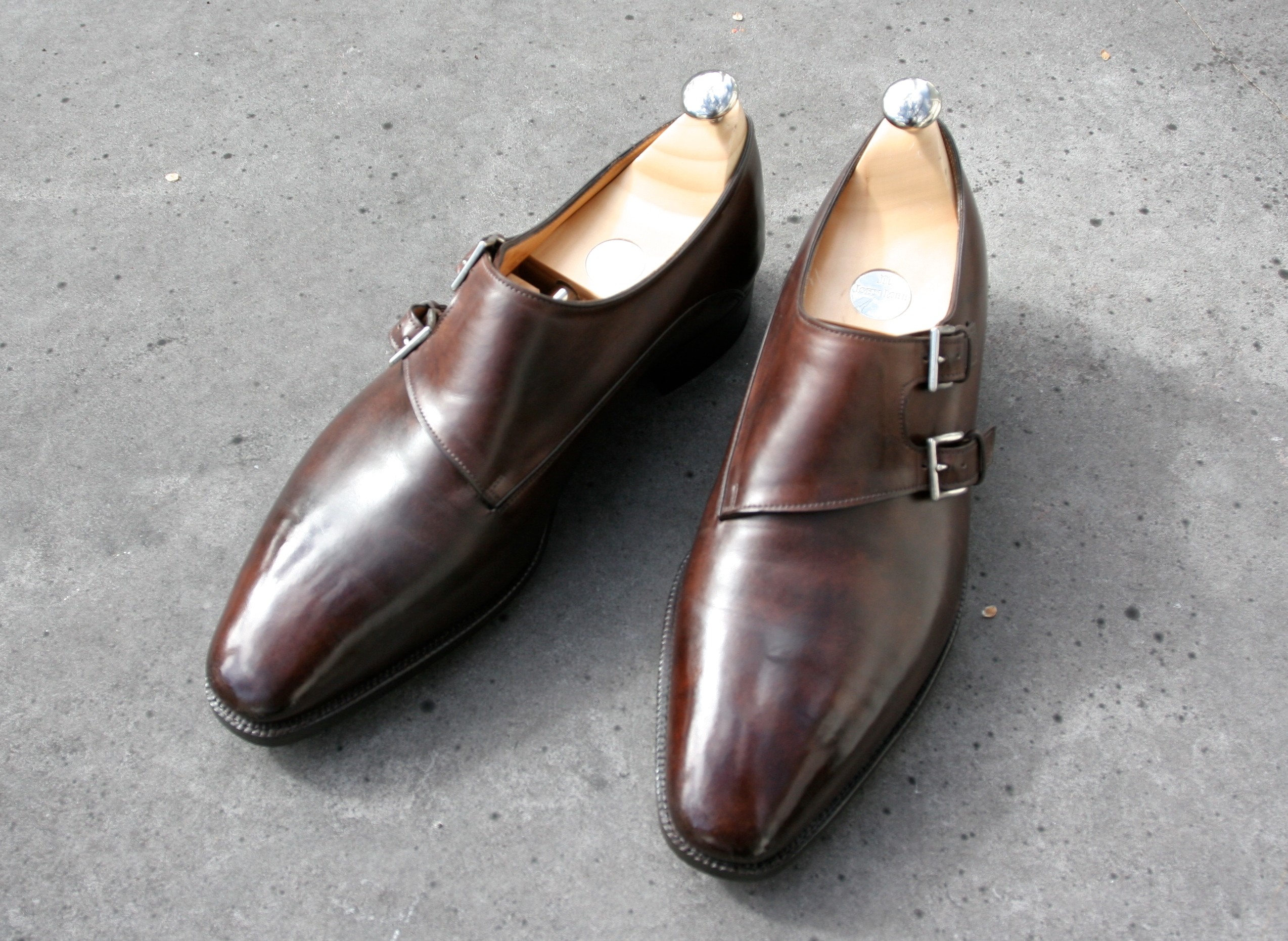