andyf said:
Don’t think I own anything by them. I have a few of theses mod/ psych freakbeat boxsets on grapefruit records too.
Click to expand...

I'm thinking 'Mod to...' was perhaps not the best replacement for the original thread title...

covskin said:
I'm thinking 'Mod to...' was perhaps not the best replacement for the original thread title...
Click to expand...

We were in the fell clutch of circumstance, old sport.

I think he was going for the Stevie Marriot look. .he is a big fan of Stevie 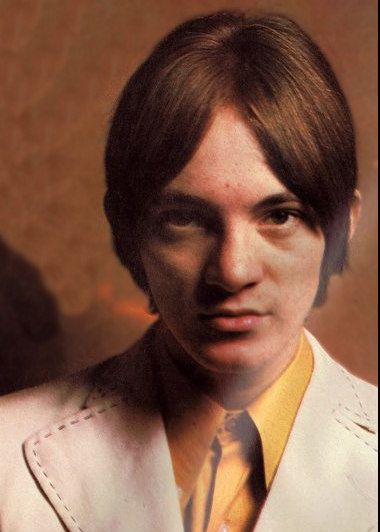 "I don’t recall seeing any evidence of sixties Mods wearing denim jackets. They may have been worn during the revival but there’s a closer association with Skins, Boot Boys, bikers, scooter boys and heavy metal fans (heavily embroidered). Windcheaters / windbreakers, Harringtons and monkey jackets are a step higher in formality than denim trucker jackets and just look a bit more sharp and polished which suits the Mod aesthetic. Worn with either a polo or Breton shirt, jeans or sta pressts, and desert boots or classic trainers they add a layer against the weather that could work through three seasons in the British climate."

This isn't the case as there are plenty of photos of 60s Mods wearing them, including well known faces.

Brilliant pic of the Small Faces , Kenney looks super sharp. .
In this film you can see Mclaggan sporting the barrnet mentioned earlier

Mohair to No Hair
Mates and the Tootal

The Saint said:
Brilliant pic of the Small Faces , Kenney looks super sharp. .
In this film you can see Mclaggan sporting the barrnet mentioned earlier

Have you checked out the Small Faces 60s TV show Colour Me Pop where they play a lot of the Ogdens LP semi live, with Stanley Unwin doing the links. Incidentally one of my fave LPs, it has everything, must have got the album multiple times on different reissues, out takes and everything, but I treasure my copy of the original vinyl, and the CD which came in a tin with beer mats inside.
Mod with many faces

My cheapo £6 tan Harrington arrived. The shoulders are a bit too square, but for a poorly cephalopod it ain't too bad at all. 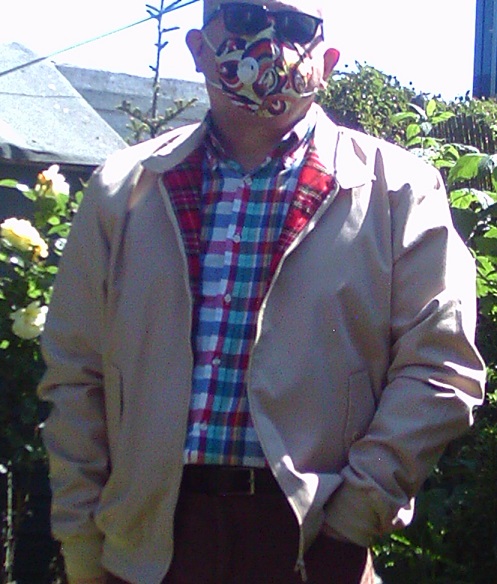 No need for the mask, just couldn't be arsed to shave today.
Mates and the Tootal

The longest my hair has been in years... sorry about the leer, 'she' says I look like a pervert.

I'm desperate to go out in some decent clothes. Been hanging around the house and garden in joggers, flip-flops and a variety of t-shirts I don't care about.

Oh, to be in some decent strides, shoes and shirts... Stay safe, folks.

Yorky said:
Check this out.

Nice footage . I think l have seen the crowd scenes before as l'm sure they were used by ITN . Ah , those were the days when you could meet up with your mates , go to cafes , sit in bars , walk along the prom' in groups , all the shops were open , you could even stand in a group in a public place and the rozzers never said 'out . .ah it takes me back , takes me back indeed. .
. .l ride a GS scooter with my hair cut neat. .

Always good to see primary sources not some re-imagined rehash but the beach fighting was the death knell of original Mods for me. That (along with RSG I suppose) was when it all broke out from being an elite underground club of clothes and music obsessed adherents, the press got the word, the high street shops jumped on board, and every little knacker around the country looking for a scrap joined up!
Check this out: 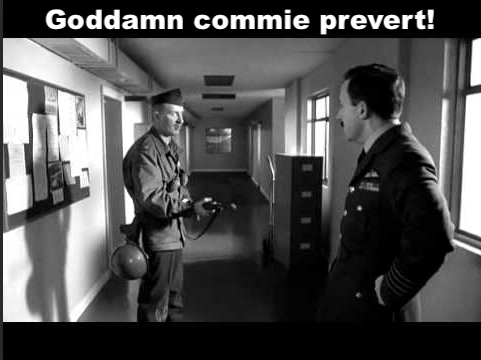