The continuation of my interview with Greg. You can read part one here.

DI: But despite the wide variety of pieces in the store, it seems to have a united vision in the sense that one person could have everything in the store in their wardrobe without being a schizophrenic.

GL: I agree – the store isn't Jekyll and Hyde. It's not as if it's two different stores – one for the weekend and one for the weekday – that have been put on the same url. The weekend stuff still uses nice wools or cottons, and it veers more towards the heritage and workwear side of casual rather than the modern and high fashion. I think it's fine for a guy to wear a grey suit during the week and a black Rick Owens leather on the weekend. It's part of your individuality to make those choices. It's just a question of being comfortable in it. There's already a lot of rules, and people force themselves into even more rules to convince themselves that they can't "pull something off". But to me it doesn't make any sense – if you like the look, just wear it.

There are times when those rules are real. I used to work on Wall Street, where everyone wears the same stuff. There's no room for self-expression until you reach fairly senior levels. People don't wear pocket squares unless it's some 60 year old managing director wearing suspenders. In a world like that, you have to find a way to express yourself in increments, and slowly introduce shirts with some inoffensive stripes and checks, maybe a very dark brown shoe instead of a black one. Then you can grow into it without standing out on the floor for what you wear instead of for what you do. That was my case – I'd have a little bit of pocket square peeking out. Also I have the excuse that I'm French.

But especially when you work in that kind of environment, you should do whatever you want when you're off the clock and enjoy wearing something else. Not that I have anything against tweed jackets and penny loafers, but I'm not sure there's an obligation to dress consistently from Monday to Sunday.

DI: What about people who work in a casual setting and want to dress more formally?

GL: I think it comes down again to going progressively. If no one wears a jacket in your office, maybe you wear a jacket without a tie – you don't have to wear a tie with a sport coat. When you first add in a sport coat, you can treat it like outerwear and just leave it at your desk during the day if it makes you feel good. Then you can wear a tie from time to time if you feel like it.
It doesn't mirror exactly the banking situation – you can't show up to work as a young banker in an untucked polo shirt and jeans, you'll just get kicked out. It's just about how comfortable you are being the guy who's a bit of a dandy in a casual office.

DI: The biggest thread that you've started on SF is the watch thread – do you have any plans to bring watches to the store at some point?

GL: I always did have that plan, but there's just too much else to do for the moment. I would like to sell vintage watches. I wouldn't have a really systematic approach to buying them in bulk, but I may find things here and there browsing eBay or antique stores and have it restored and sell it in the store. I don't want to be an authorized dealer for new watches. I think the online channels for watch retail are a bit odd and the industry is very consolidated. But I could see myself doing it eventually with one or two more niche watchmakers who don't have good distribution in the US.
Ideally, I'd like to have someone on the team who would just focus on watches. Not full-time, but someone who would keep an eye open for nice watches to add to the collection, and write a few articles from time to time on the topic as well. It's something that's in the back of my mind, but it might take a year or two. 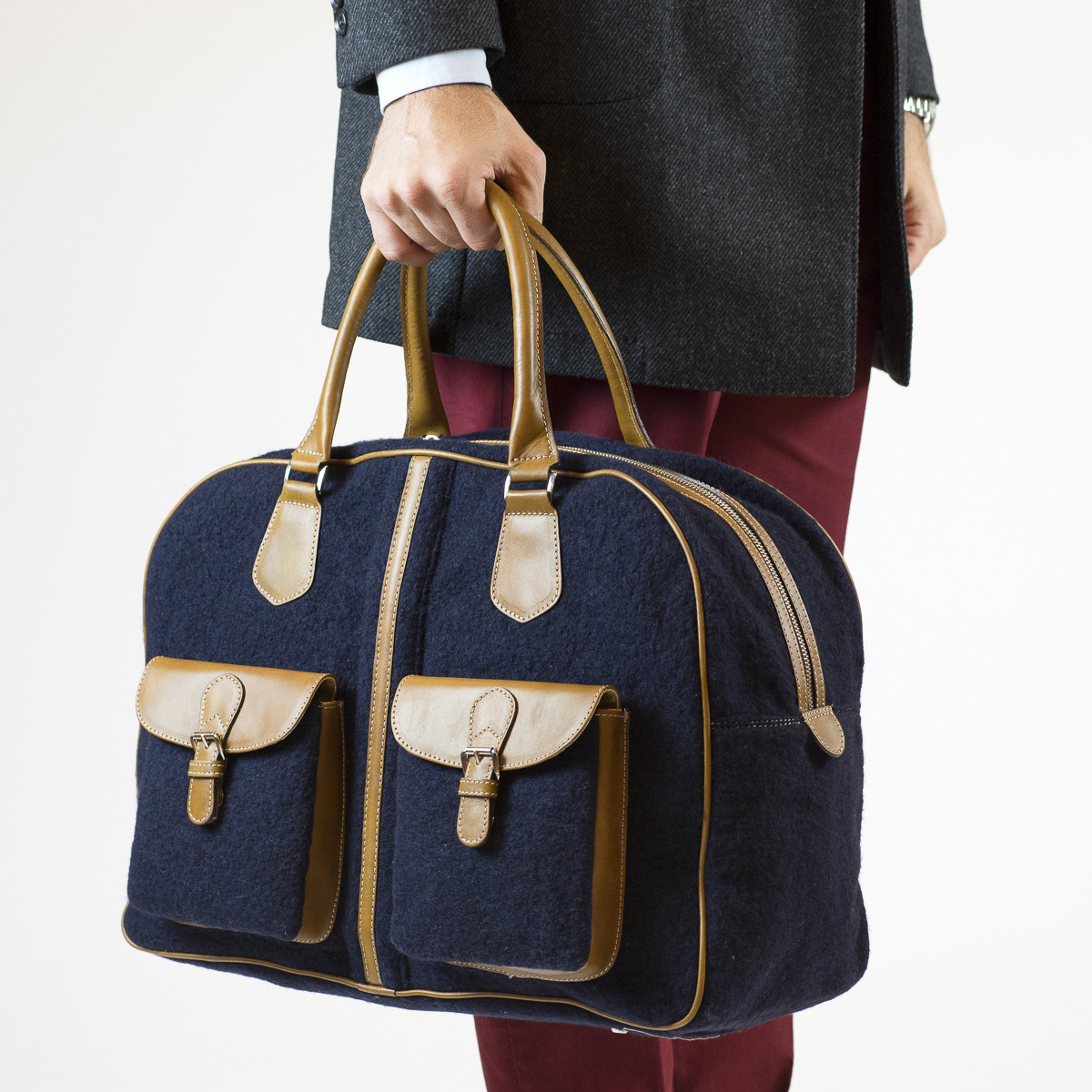 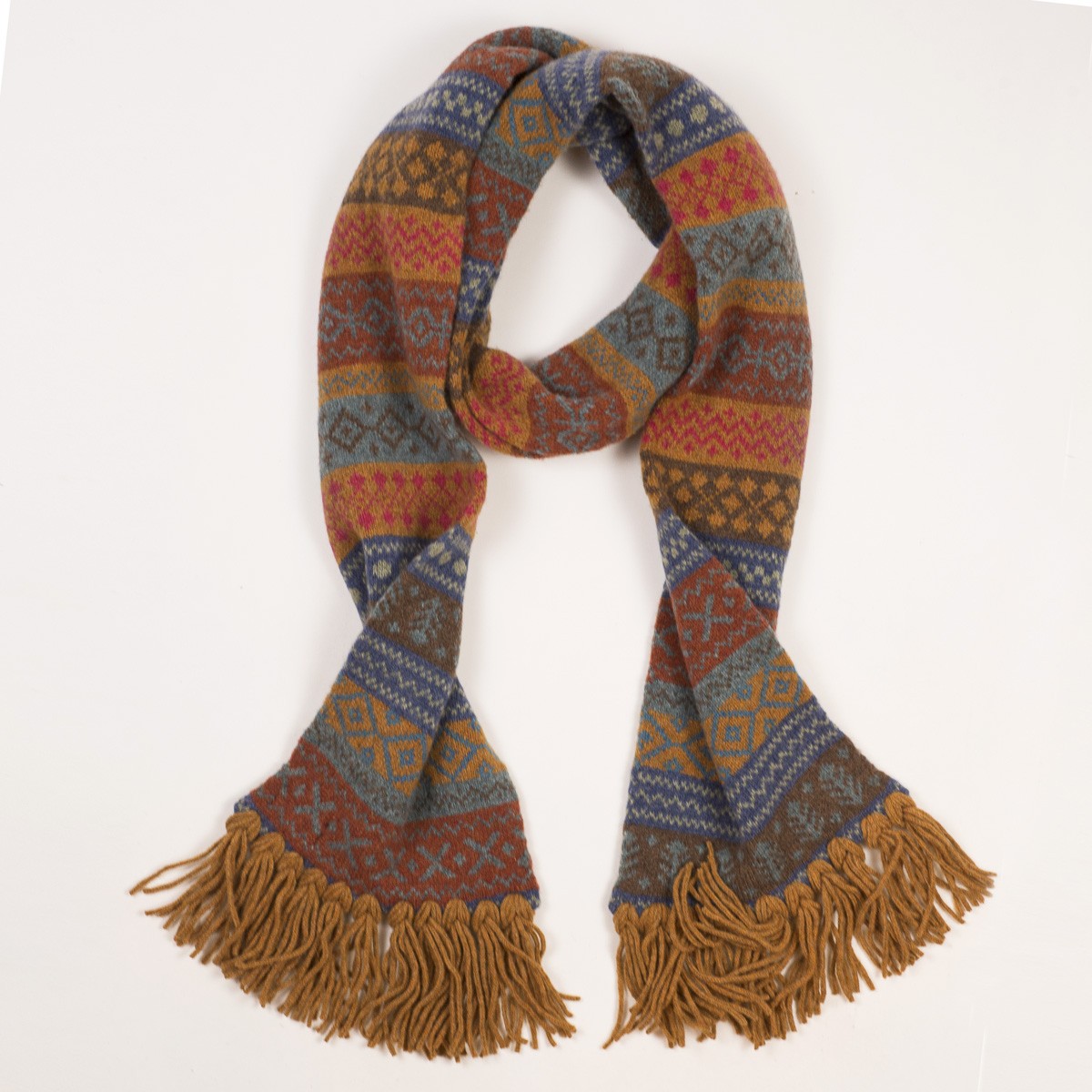 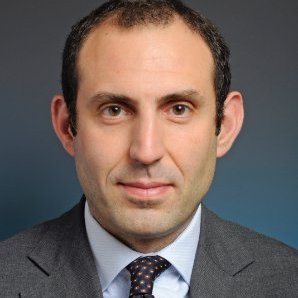 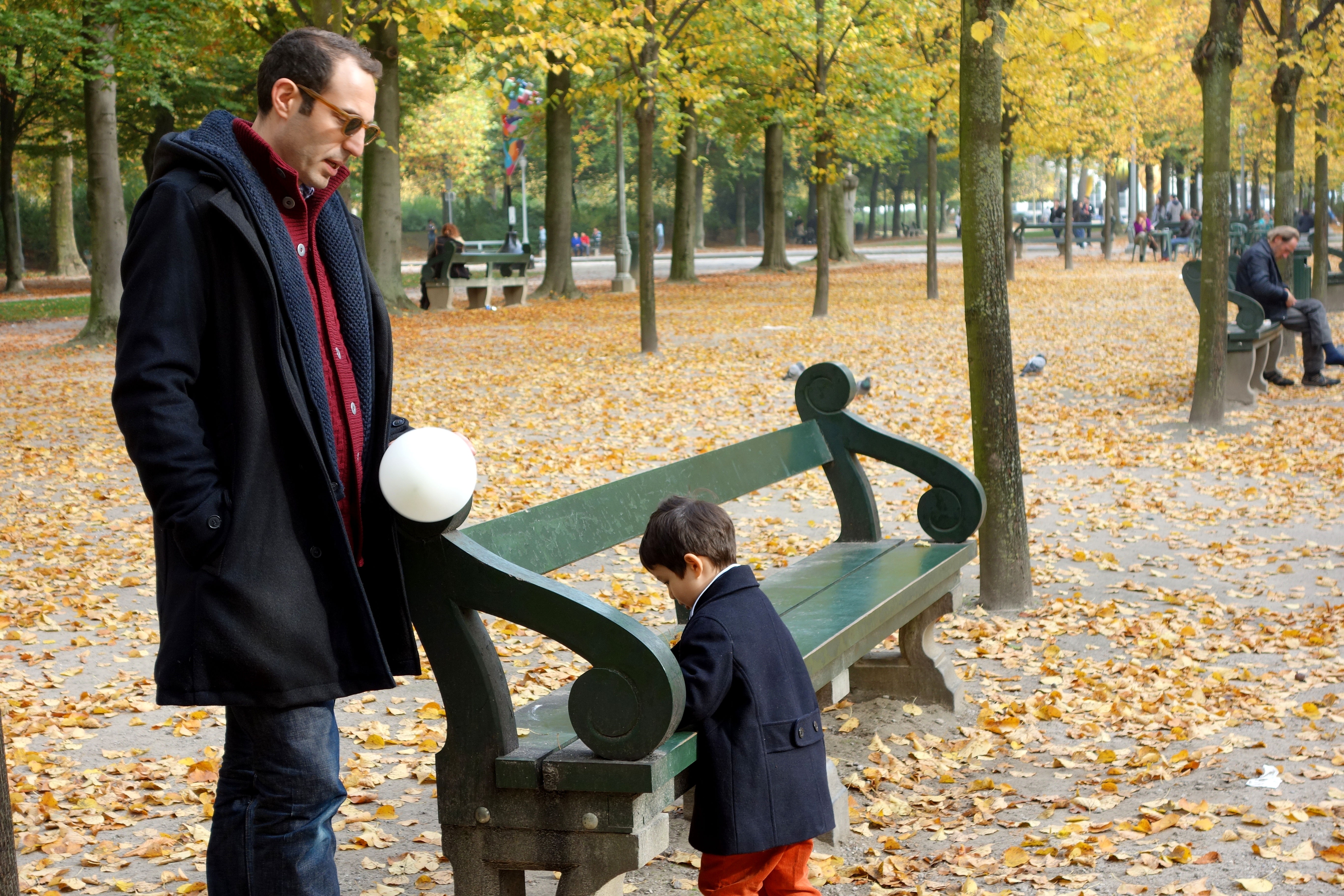 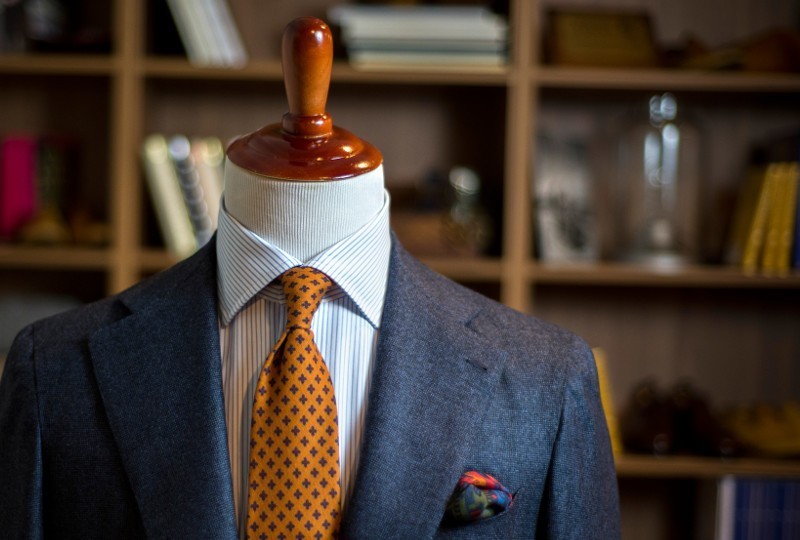 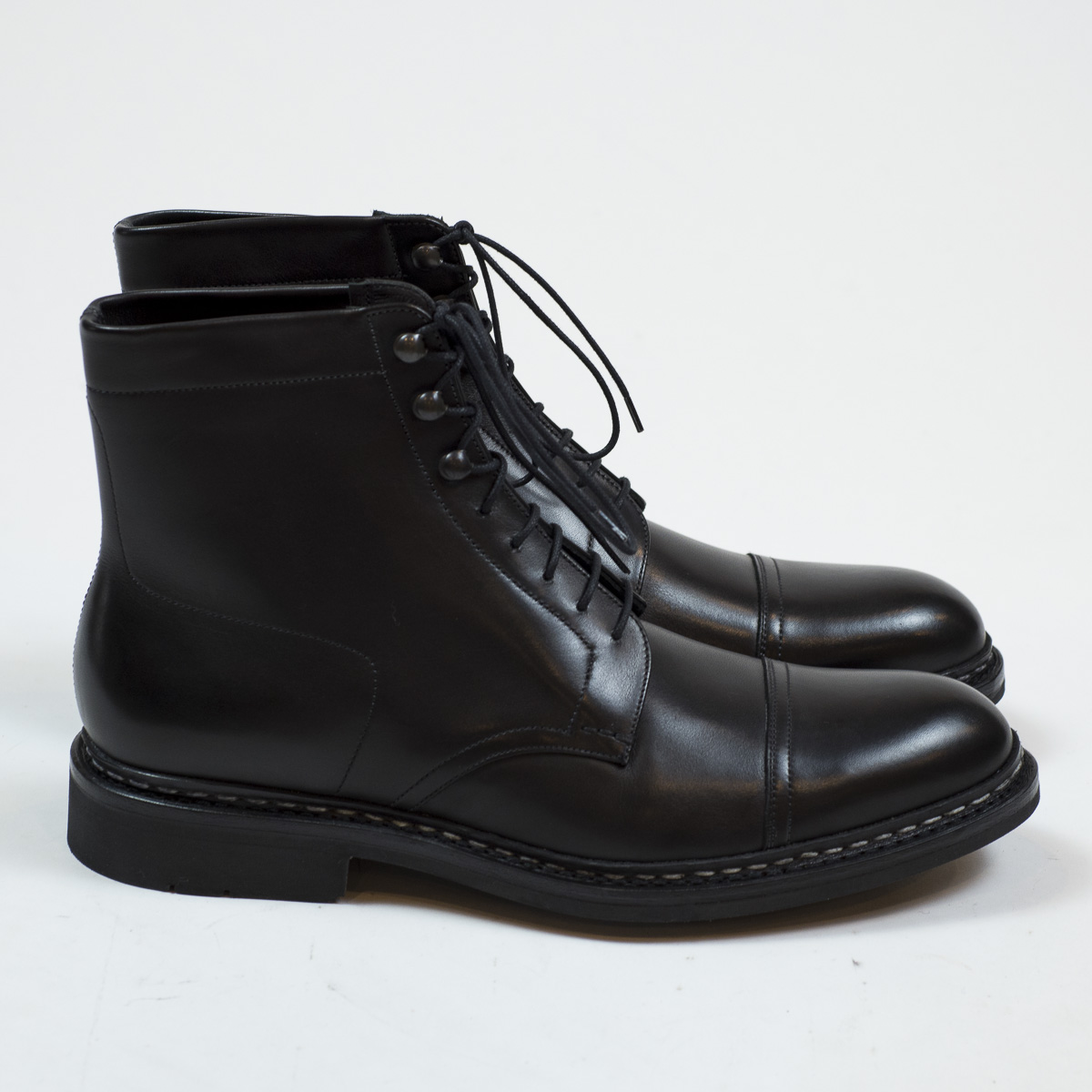 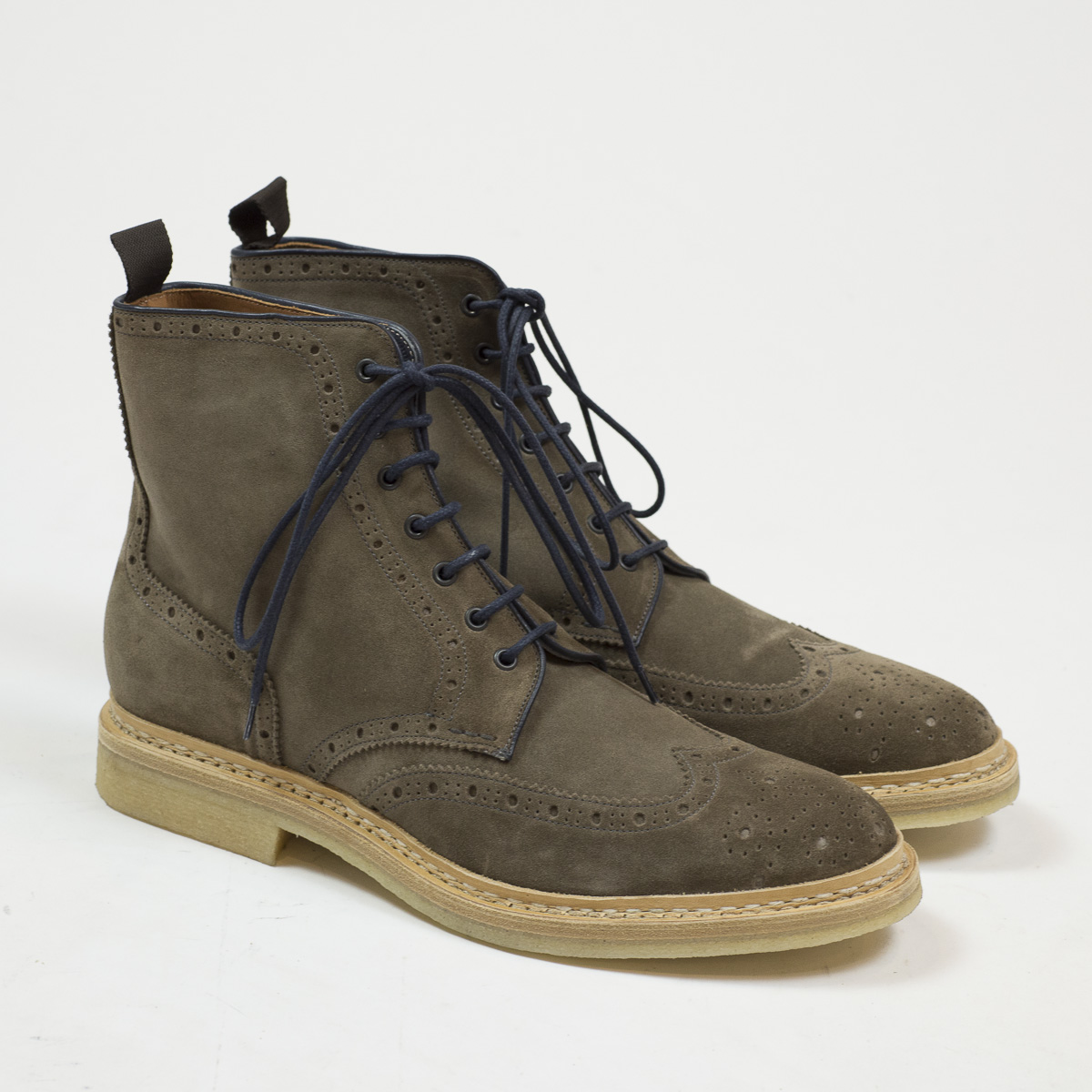