For my needs I found the Domane and Specialized's comparable model, the Roubaix the best all around bike. They have a bit more compliance than the Madone and Tarmac and a shorter reach/higher stack. Both take relatively big tires now (32mm at least) and would be a decent bike on most surfaces. I think modern carbon frames will handle anything you can throw at it for many years. I'd not worry about durability unless crashed.

As you mentioned in the car thread, bike stock's been low for over a year so if you see something you like, you may want to jump on it. That said things may be getting better, my LBS had two Specialized Aethos in a coveted spec/size (Ultegra, 56cm) on the showroom floor a couple of weeks ago. I'm guessing they sold quickly.

Good luck in your search! Keep us posted.
instagram

I wouldn’t be concerned about riding out of the saddle. CF frames are extremely strong for their intended use (which very much includes getting out of the saddle). If they can take the monstrous wattage of World Tour sprinters, I don’t think you’ll exceed the performance envelope.
“It is difficult to get a man to understand something, when his salary depends upon his not understanding it!”
—Upton Sinclair

razl said:
Long story, short - I'm an 30yr+ rider who started in MTB and moved to hybrid type bikes about 10 years ago when I found myself no-longer making it to trails but still biking on a lot of rough road including cobblestones. I'm currently on a 2018 Trek DualSport 4 that I've since replaced the 42t with a GRX 46t drivetrain for higher top end and can now out pedal in some situations. Keep in mind that coming at this from an MTB background means I'm standing up out of the saddle a lot; that's just a normal aggressive riding position for me.

I've been looking at migrating to something faster either a gravel bike or a road bike with 50t that is a more all-arounder than a road focused model. I am considering a Trek Domane SL5 or, maybe, a Checkpoint SL5. While I was concerned having to leave my standing-out-of-the-saddle technique behind and adopt the seated handlebar position was going to take time and effort, I thought it was worth trying - thinking "I'll just keep standing when necessary and work my way out of it" - until I read some things that said doing that is potentially very bad for a road bike especially a CF one; that they aren't built for that.

Last point, while I originally thought I'd replace my DS with the Domane, I've come around to the idea of keeping both; so while a lot of people point out the Domane's ability to run wider tires and be a good road bike as well as limited trail bike, I'd keep my DS for any trail or bad-weather riding.

So a couple of Qs:

Am hoping to take a test ride of both back-to-back tomorrow and possible pull the trigger on the Domane within a week.

(+thanks @patrick_b for pointing me here from the cars thread!)
Click to expand...

Interesting. I've had a Trek DS 8.5 for 5 years now and have upgraded to a (hopefully arriving within the week) Domane. I intend to keep both. I'll use the DS for urban riding and the work commute and use the Domane for longer rides on weekends and days off.
"Sorry to jump in, but @smittycl and _________ you are indeed talking past each other. However, only Smitty is correct."

smittycl said:
hopefully arriving within the week
Click to expand...

razl said:
I am considering a Trek Domane SL5...
Click to expand...

This is the correct choice. Integrated storage and then get your Zipp 303 Firecrests on. 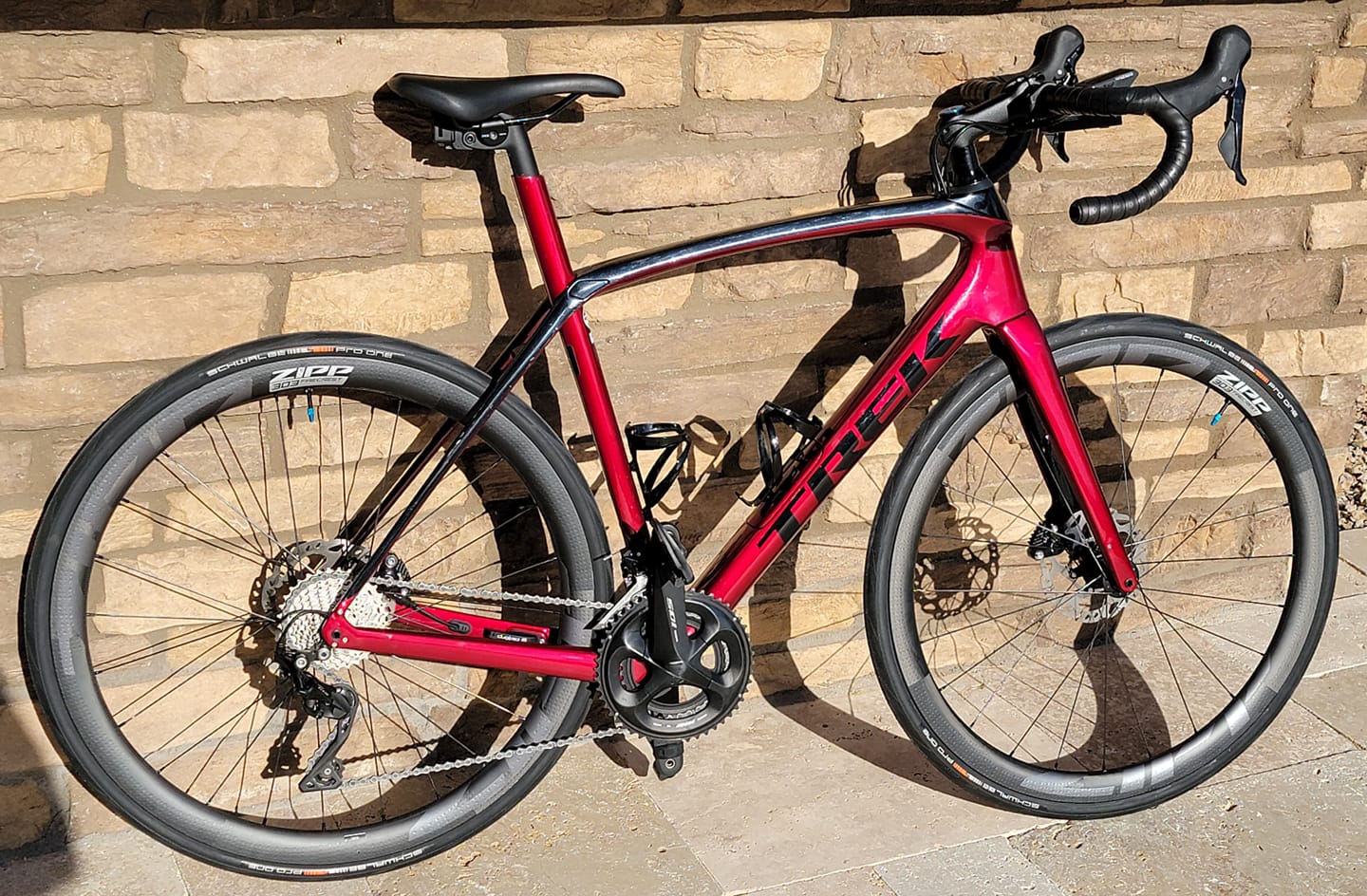 Last edited: Today at 1:30 PM
"I have enjoyed great health at a great age because everyday since I can remember I have consumed a bottle of wine except when I have not felt well. Then I have consumed two bottles." Attributed to a Bishop of Seville

ISE (integrated-storage enthusiasts) should note that the SWAT system is included in higher-spec Specialized Diverge builds.
“It is difficult to get a man to understand something, when his salary depends upon his not understanding it!”
—Upton Sinclair

I'm just going to fill mine with Johnnie Walker Black airplane bottles.
"Sorry to jump in, but @smittycl and _________ you are indeed talking past each other. However, only Smitty is correct."

Rock on
“It is difficult to get a man to understand something, when his salary depends upon his not understanding it!”
—Upton Sinclair

If I had money to burn, I'd add one of these to the quiver. It would likely get more use than my HT MTB. SWAT storage, 1x drivetrain, Roval carbon hoops, Force eTap and clearance for 47mm tires and nice [almost] Guards red paint. 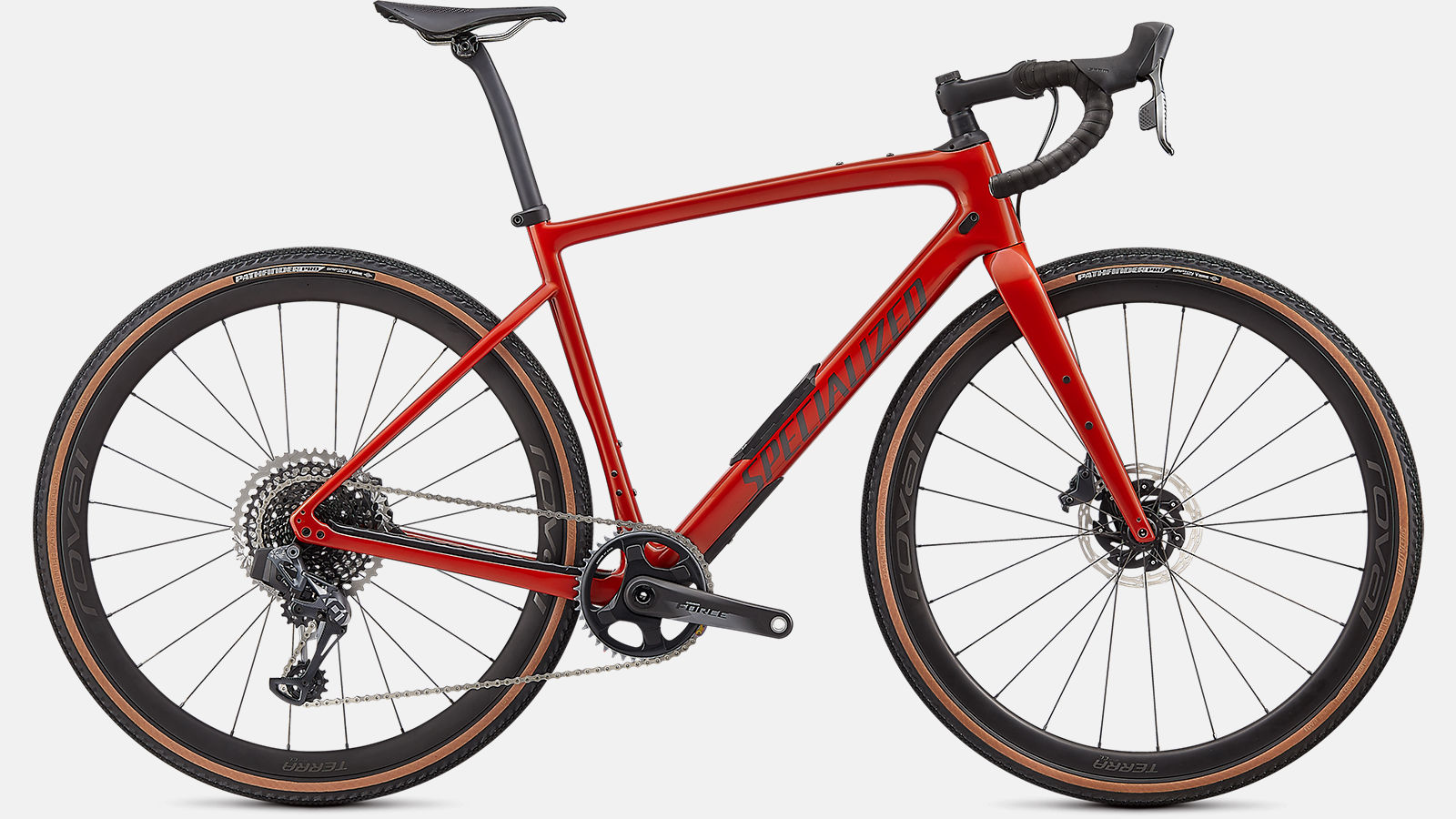 I would probably go for the frame set and build it up to my preferences.
“It is difficult to get a man to understand something, when his salary depends upon his not understanding it!”
—Upton Sinclair

Piobaire said:
This is the correct choice. Integrated storage and then get your Zipp 303 Firecrests on.

Great + you're not the first I've heard about Zipps from; will checking it out.

Also, as much as I really, really want the titanium orange it's impossible to find so I'm actually looking at a red one; just. like. that!

Is there a Volvo-Trek sex cult I don’t know about? Where does the fire glass come into it?
“It is difficult to get a man to understand something, when his salary depends upon his not understanding it!”
—Upton Sinclair

sugarbutch said:
Is there a Volvo-Trek sex cult I don’t know about? Where does the fire glass come into it?
Click to expand...

Travis and Tinker might say those are mixed up… 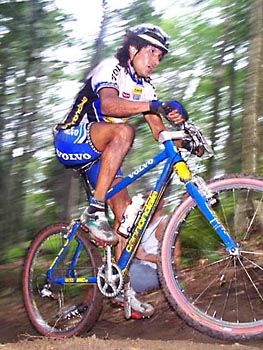 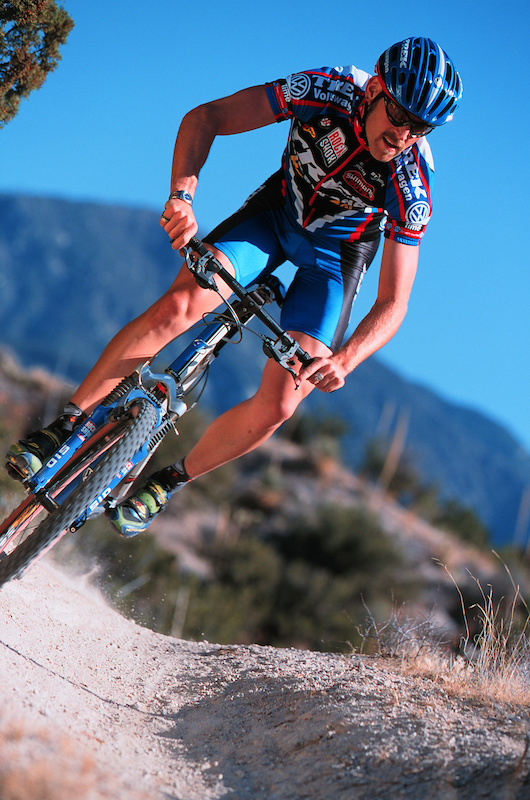 “Anything is possible in the life of a man if he lives long enough. Even maturity.” -Howell Raines (from Fly Fishing Through The Midlife Crisis)

Haven't heard Tinker Juarez' name in 25 years. I saw him win a NORBA XC race back in the 90's at Mount Snow, VT. The scene was wild back then. We brought our bikes and rode all over the course to watch from different spots. We even got to see Lance Armstrong the following year (99) race in the Pro XC. Like everyone else, I was such a fan of his back then. the whole mountain was star struck. He'd just won his first TDF a month or so before.
instagram

sugarbutch said:
Is there a Volvo-Trek sex cult I don’t know about? Where does the fire glass come into it?
Click to expand...