The Chelsea style boot is a men's staple. I say style as I include side-zip boots, Jodphur boots, Dealer boots, Cuban heels, etc., as long as it is low to ankle boots and not lace-ups.
They are versatile, timeless, sleek, and can be dressed up or down. They can be in any type of leather or suede.
You will have to wear them in an outfit that can be CM, CM casual, or SW&D. You can post several pictures, but we need to see the outfit (not your face though, if you don't want to), not only the boots, i won't qualify "only boots" pictures.
If you have a little story about your boots, where they come from, who made them, a special memory etc., we will be glad to hear.
You can post several entries, but you will have to choose only one for the poll. 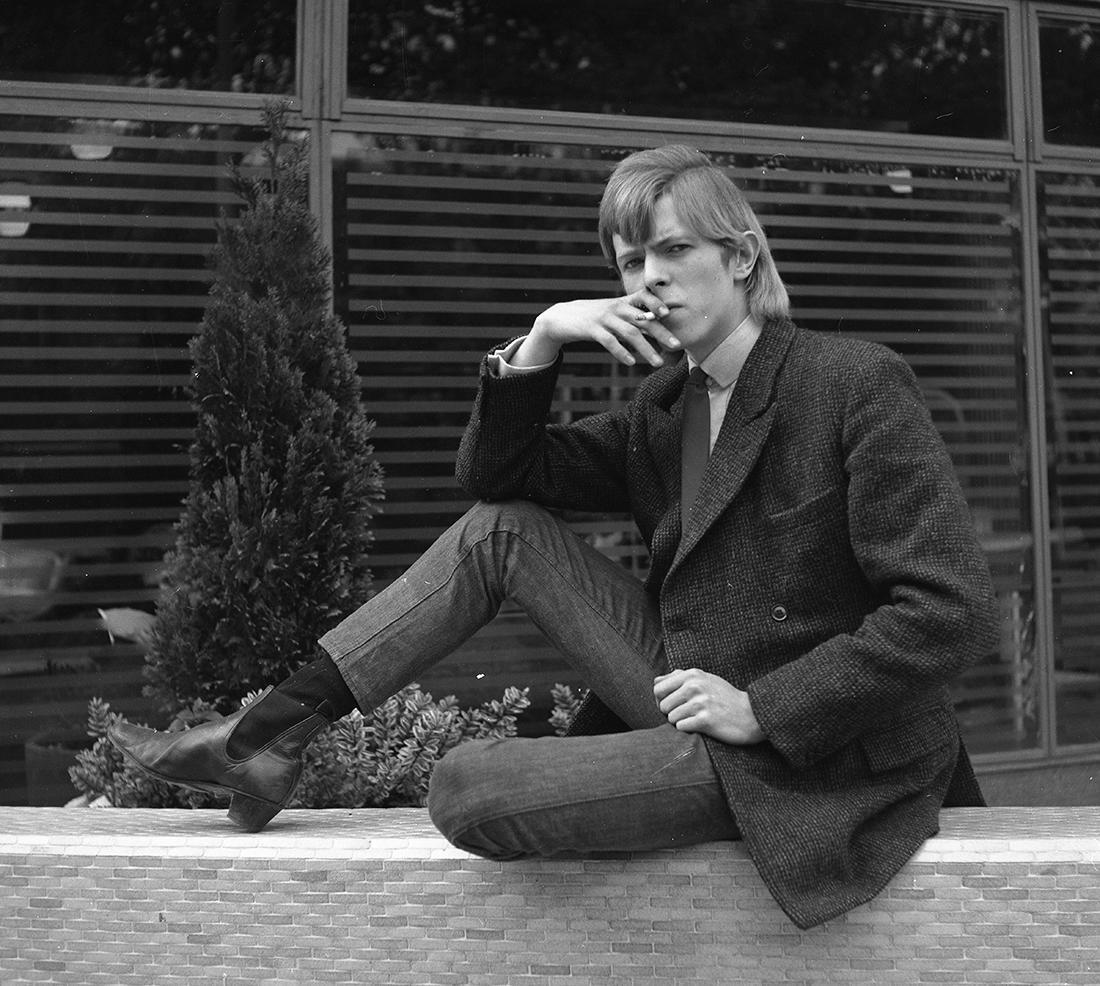 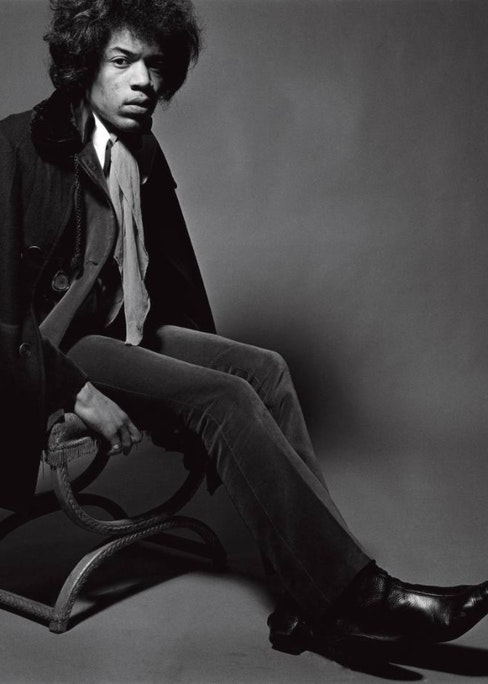 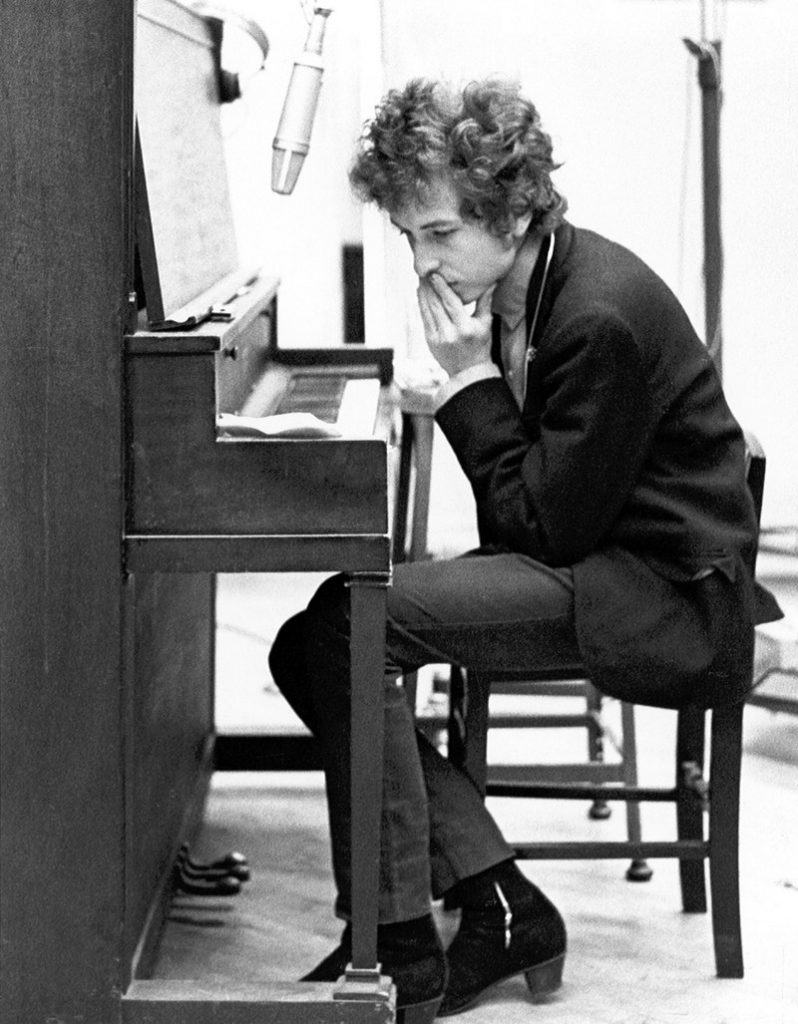 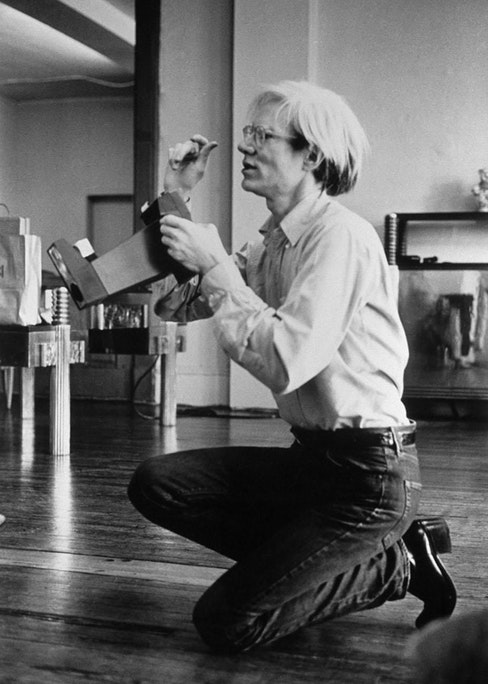 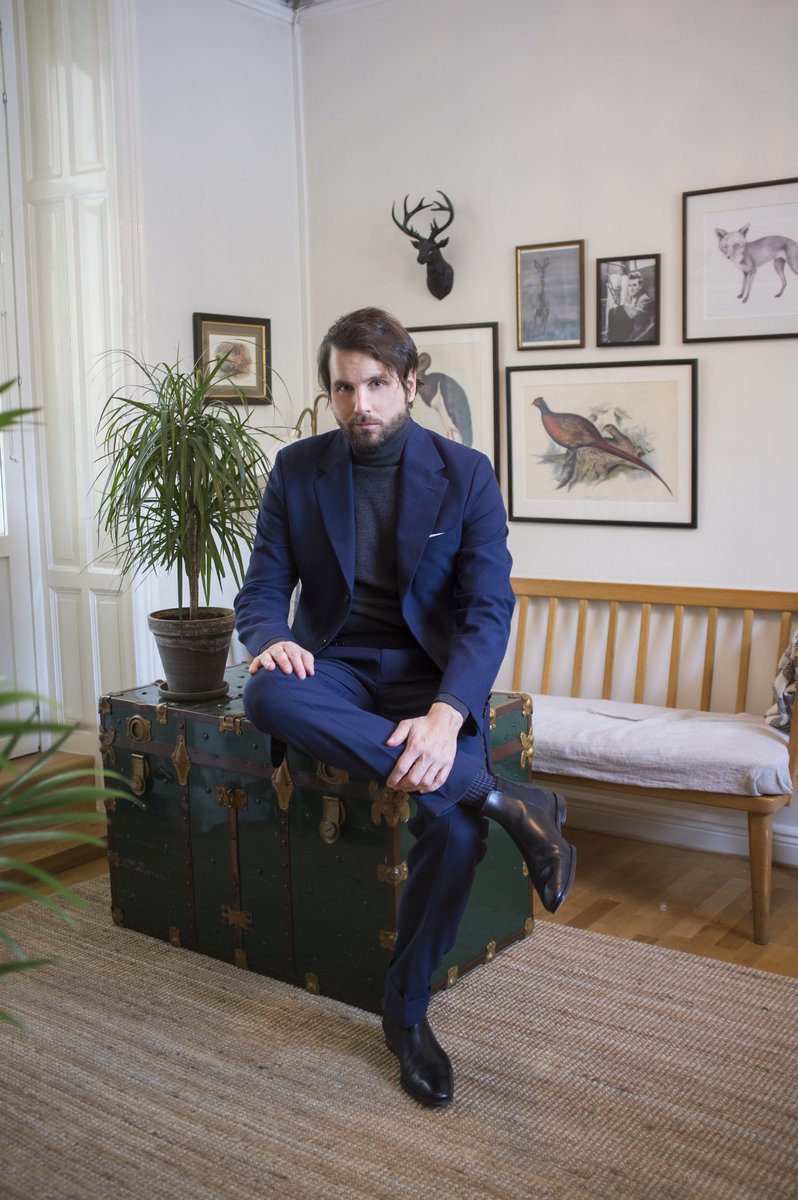 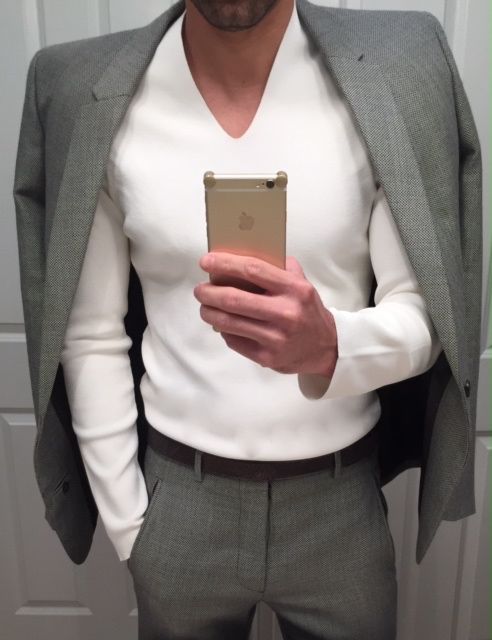 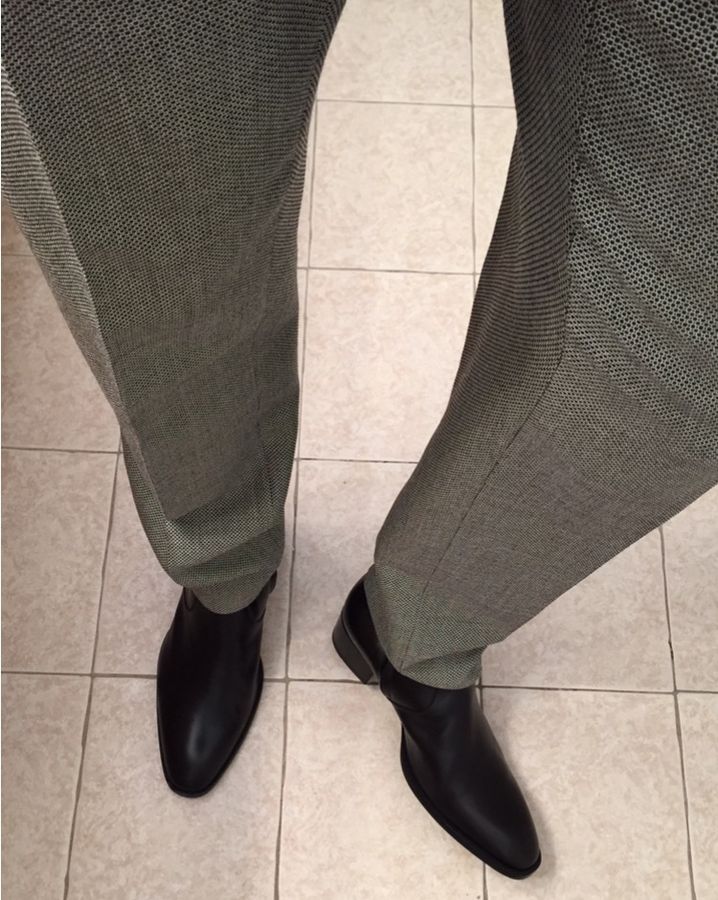 …a new floor and a good 60lbs before 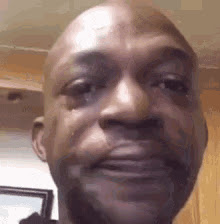 I thought Chelsea boots were a bit embarrassing? 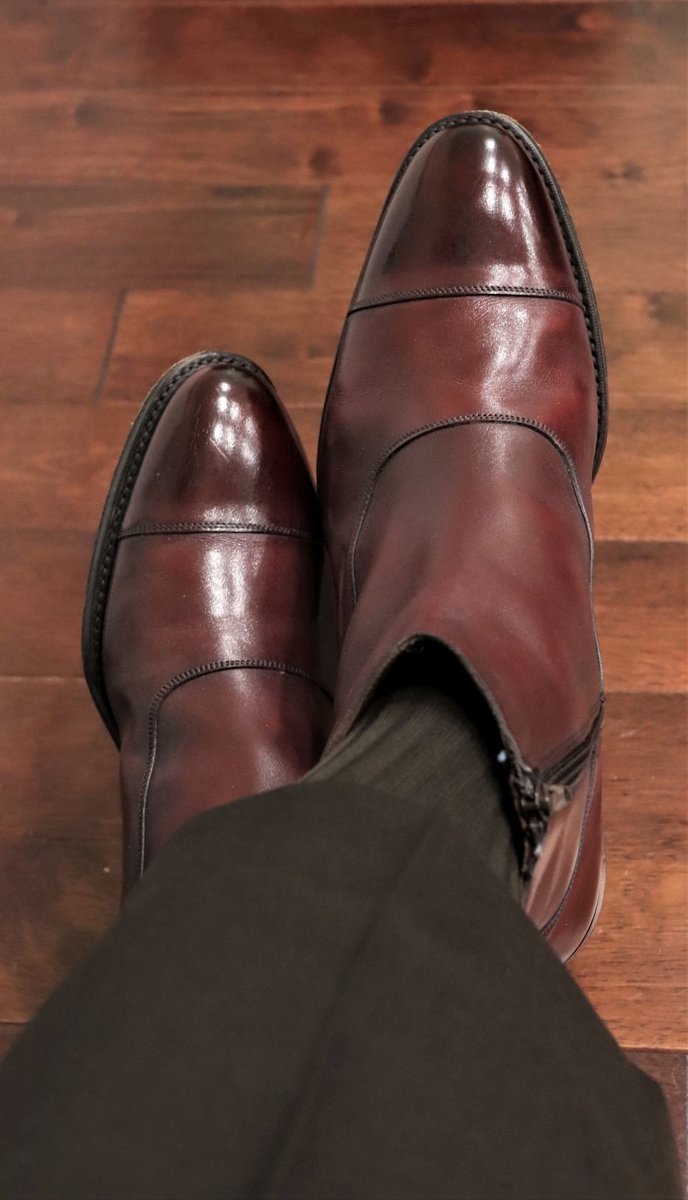 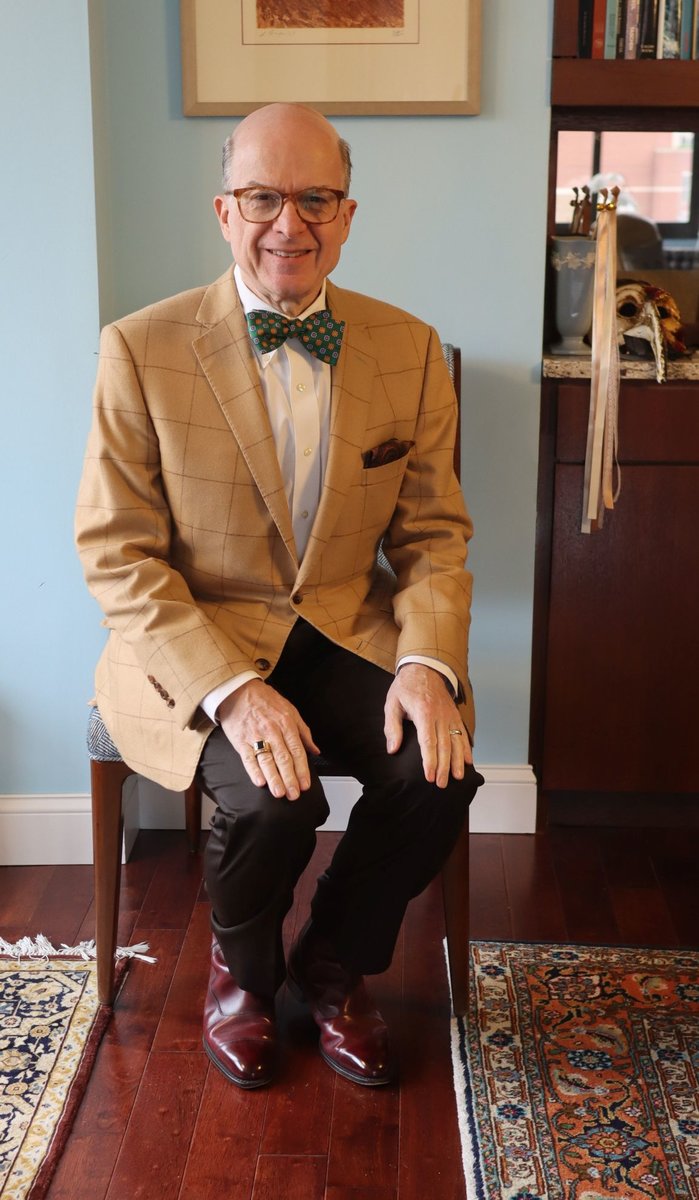 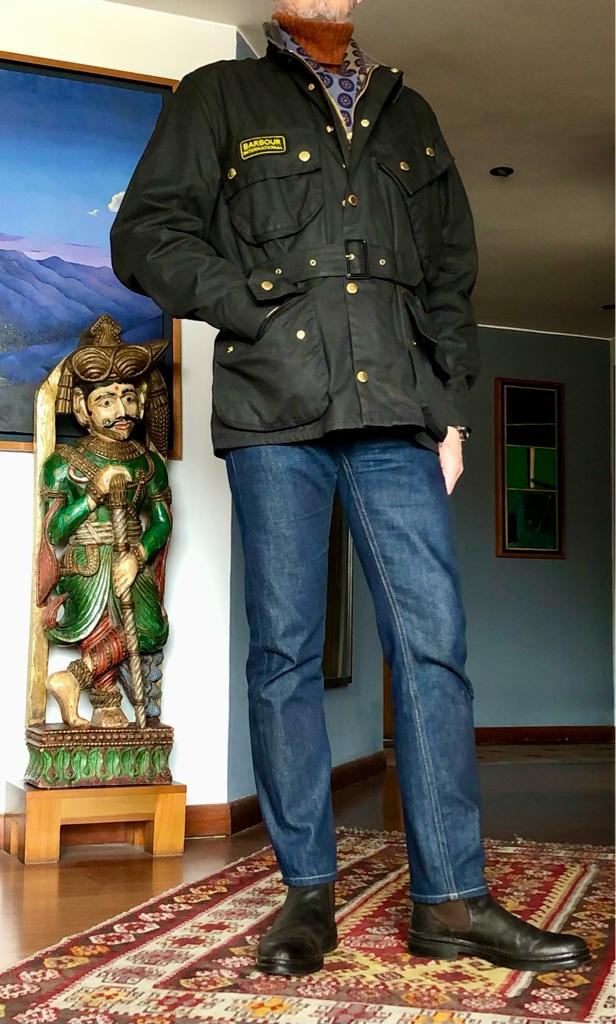 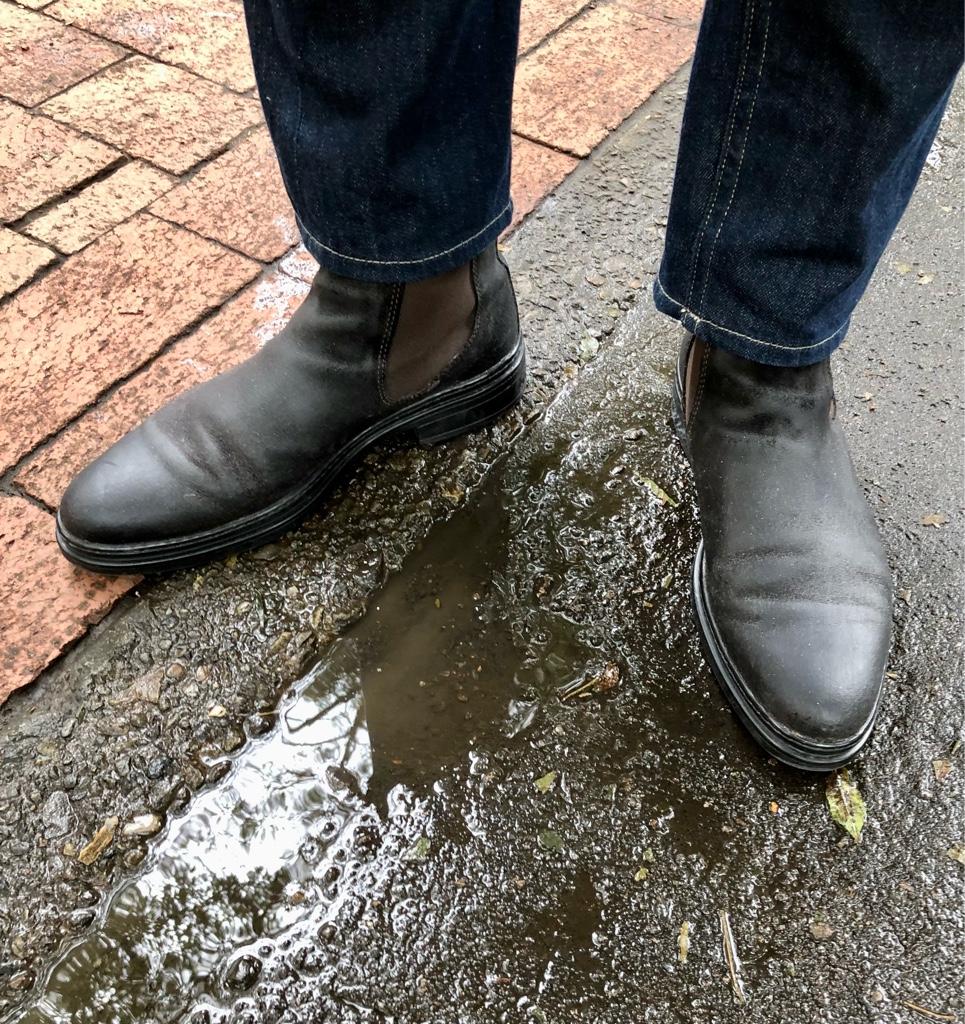 ​
A short tale of these Chelsea boots.

I bought my “Carlos Nieto” Chelsea boots in January 2017. I loved their very deep chocolate suede colour, with a wonderful nap and touch, as shown in their maiden voyage day. 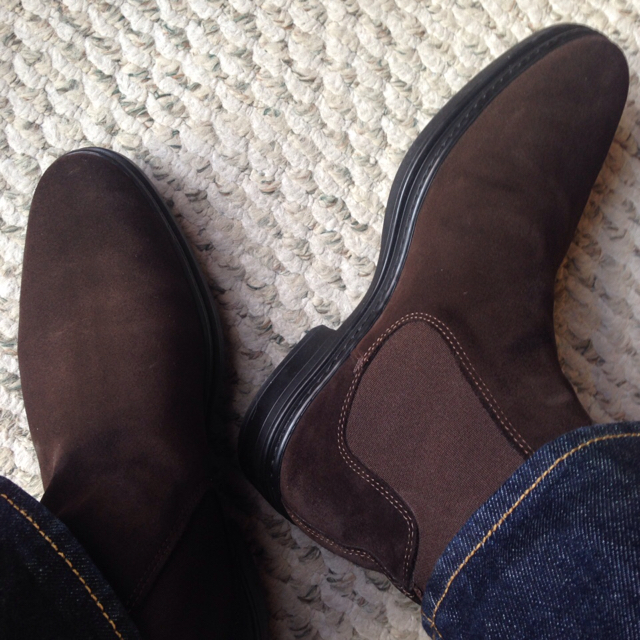 With my shoe rotation, they were very well kept until the unfortunate day when they received some oil drops while I was helping in the kitchen. I didn’t realize the mishap until later on, so I couldn’t sprinkle the stain with some baby powder or cornstarch to absorb the oil, which had created a few ugly patches on the top of my boots.

I tried all sorts of tricks, suede cleaning solutions, suede shampoos, brushes, erasers. I even bought colour sprays to mimic the stains. The fact was that I felt that they were deteriorating with so many brushes, erasers and cleaning compounds.... 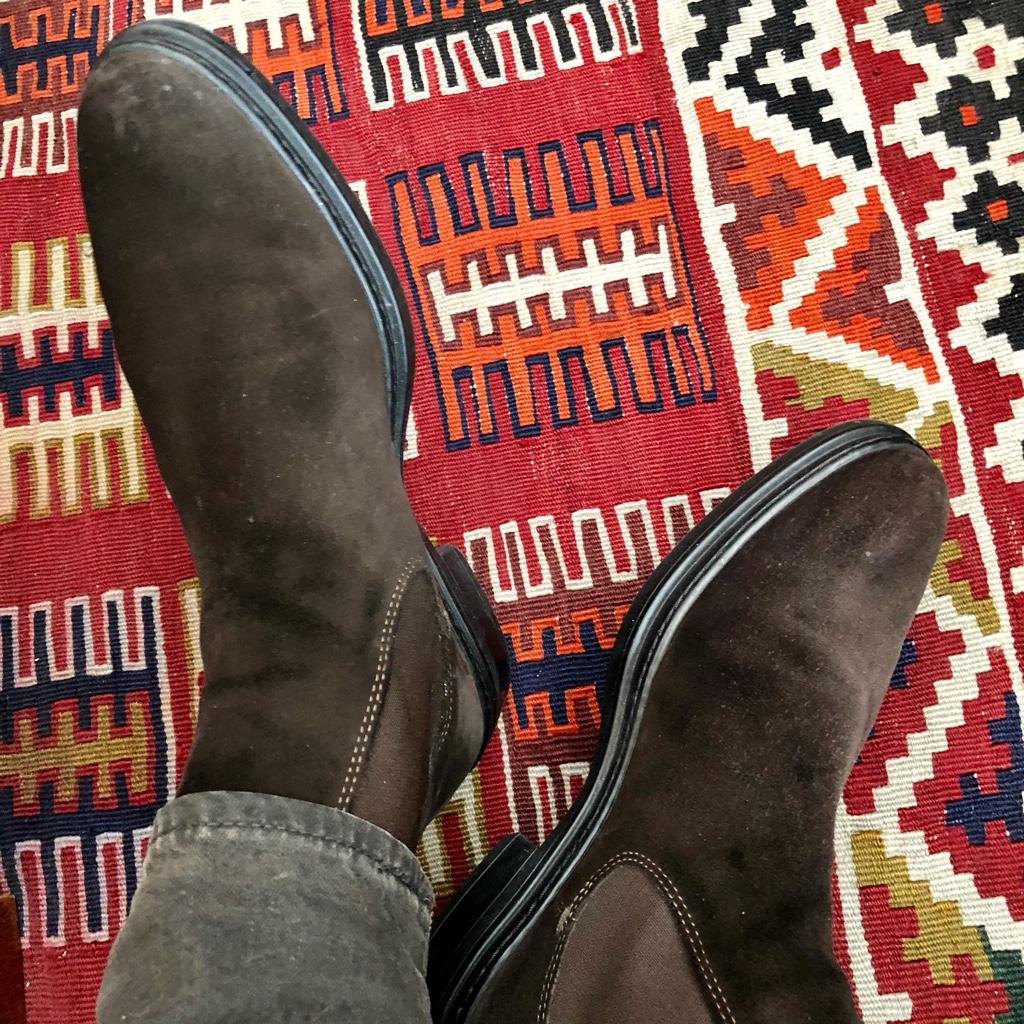 So, I decided to convert the fragile suede Chelsea in a pair of boots that I could use without restriction under the rain or in any harsh situation with a radical appearance change: I applied Sno-Seal, that I had used before with my Pimlico chukkas, in this case over the suede for a homemade waxed effect, whose result I imagined although it was still an experiment that could end in total botch...

Their appearance changed radically, nothing to do with the chocolate suede that I enjoyed during years. Now they have an aspect that reminds me of a newly waxed Barbour, with some shine but at the same time mate colour, with a "rough" texture, that I have enjoyed during many rainy days. 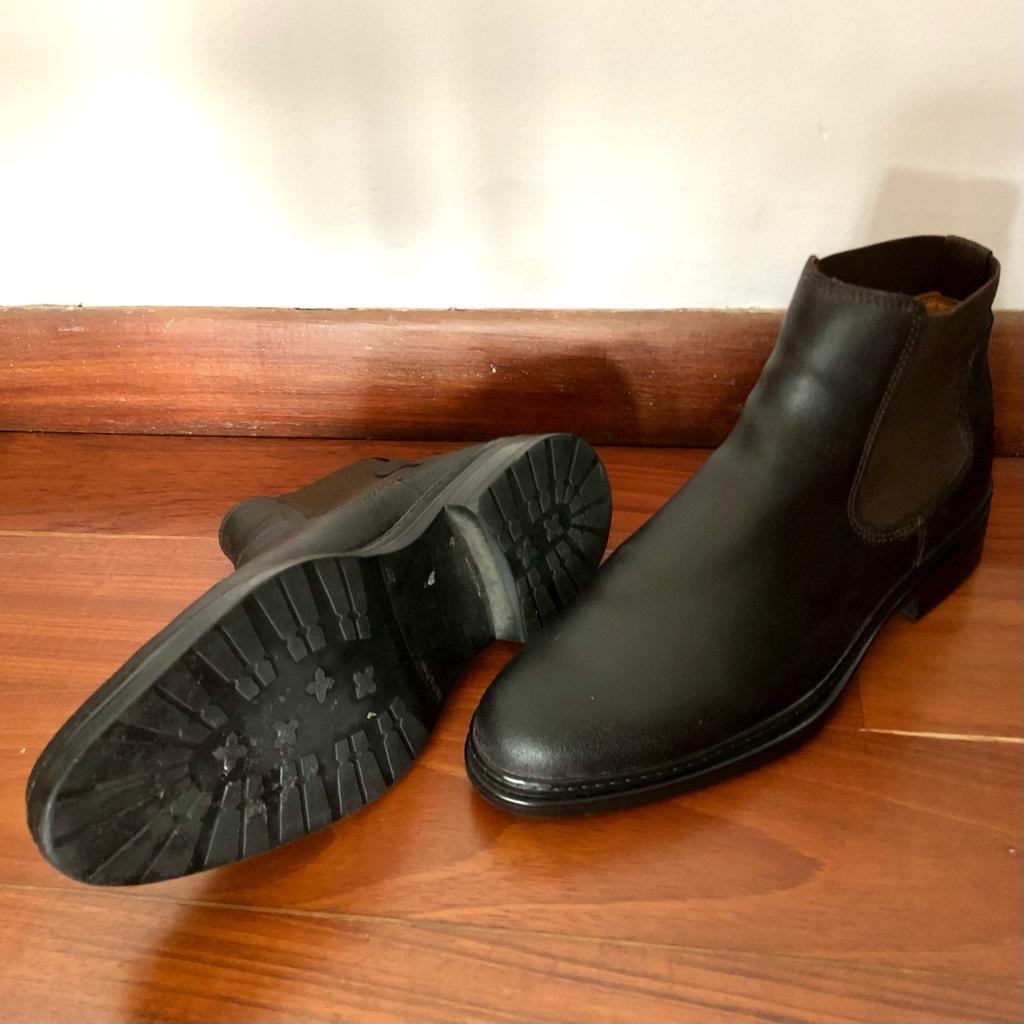 ​
These are not intended for rainy days, as they are black suede: Loake Chatsworth. 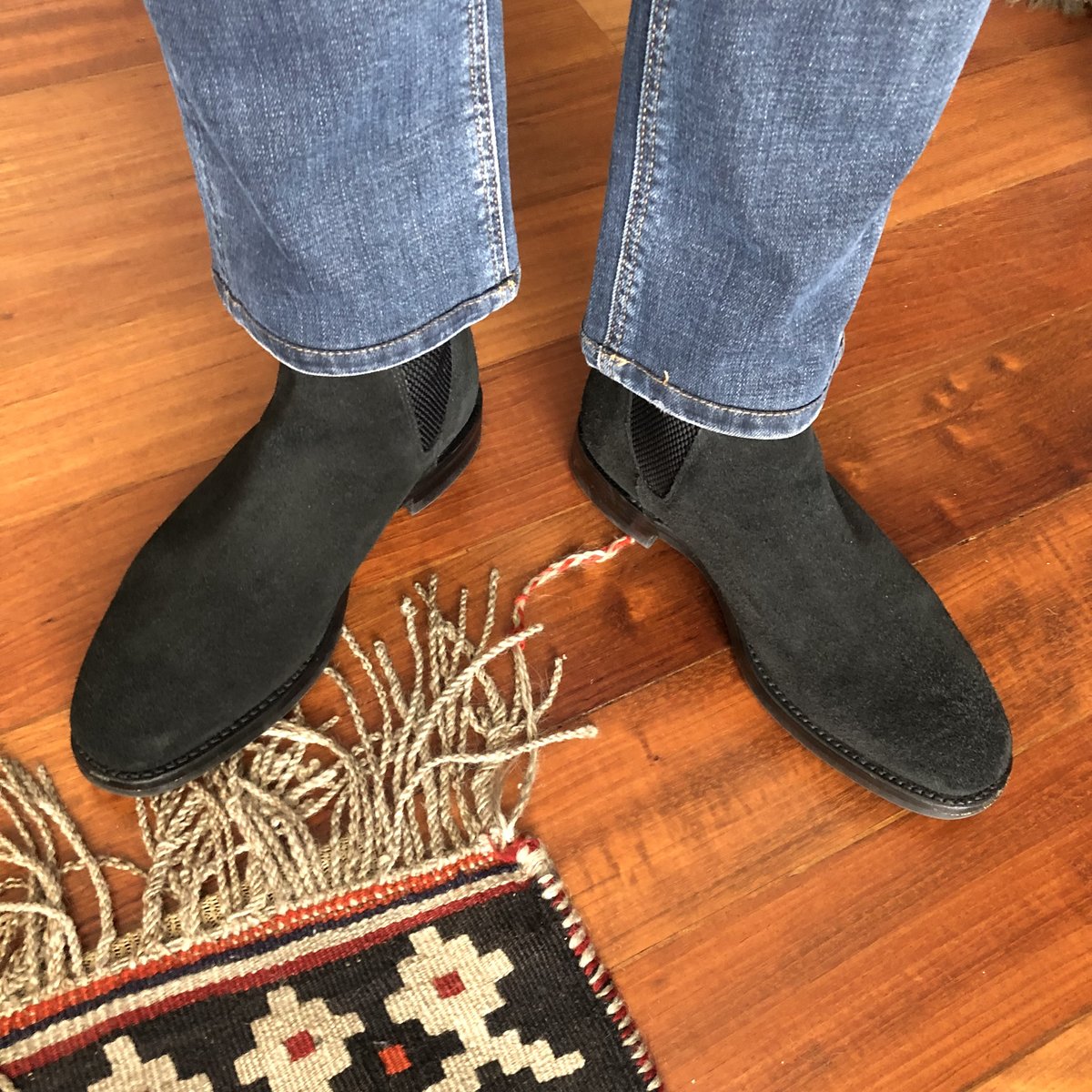 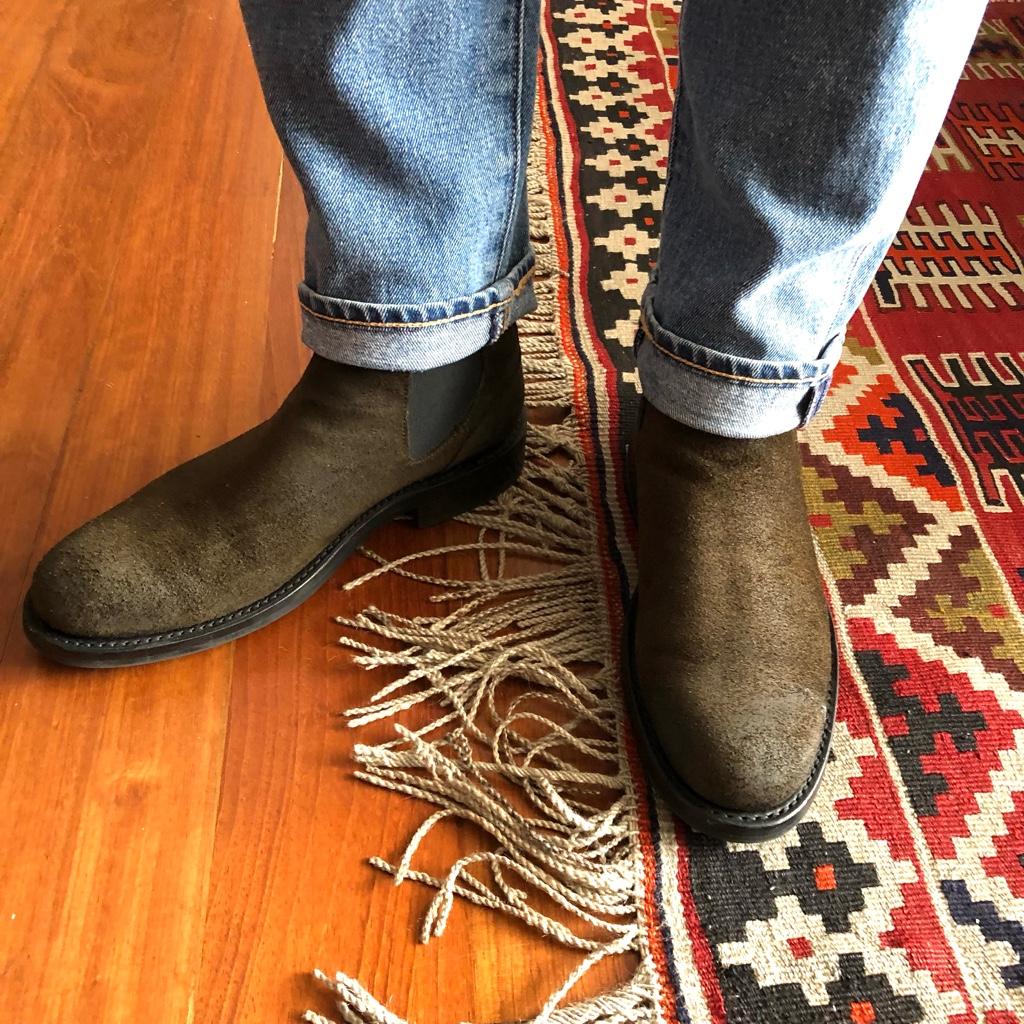 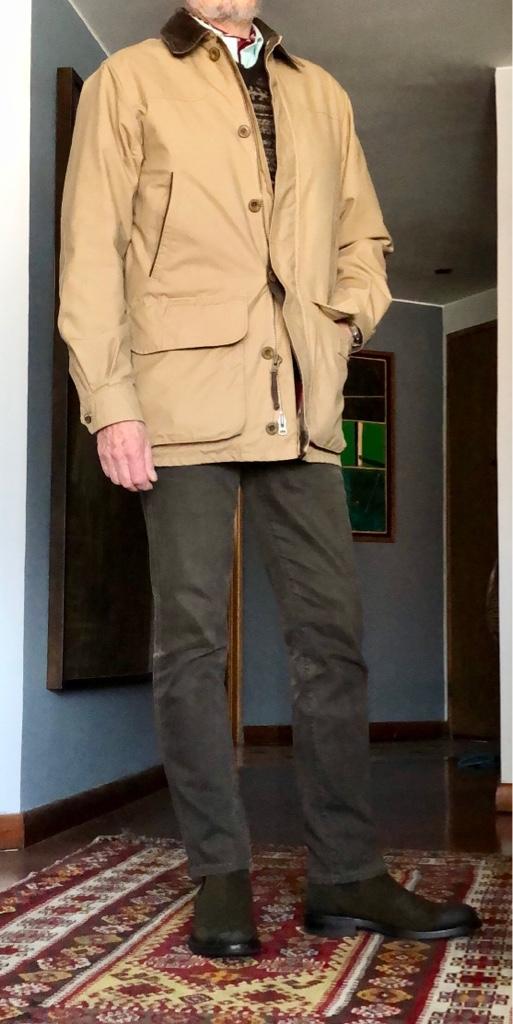 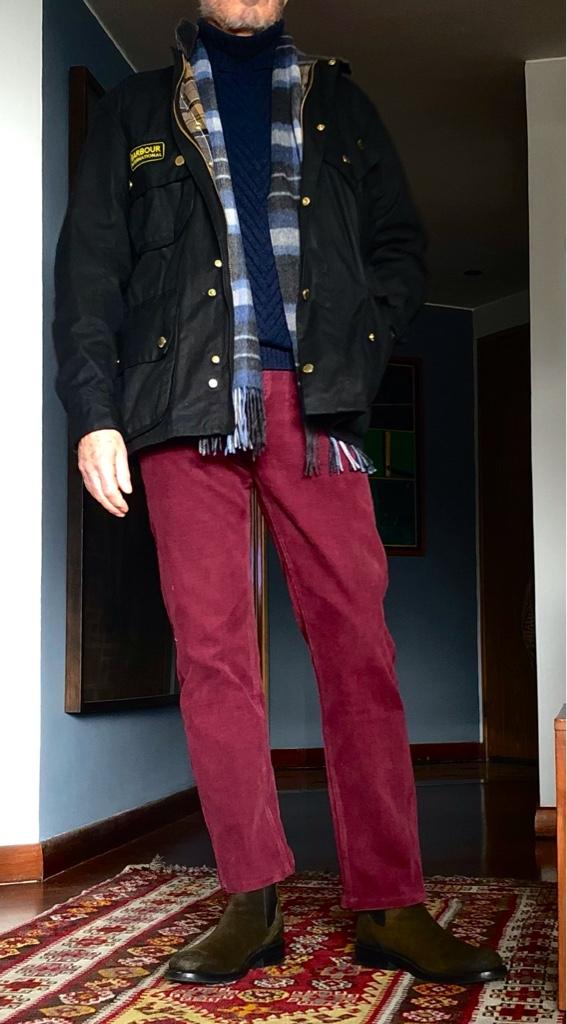 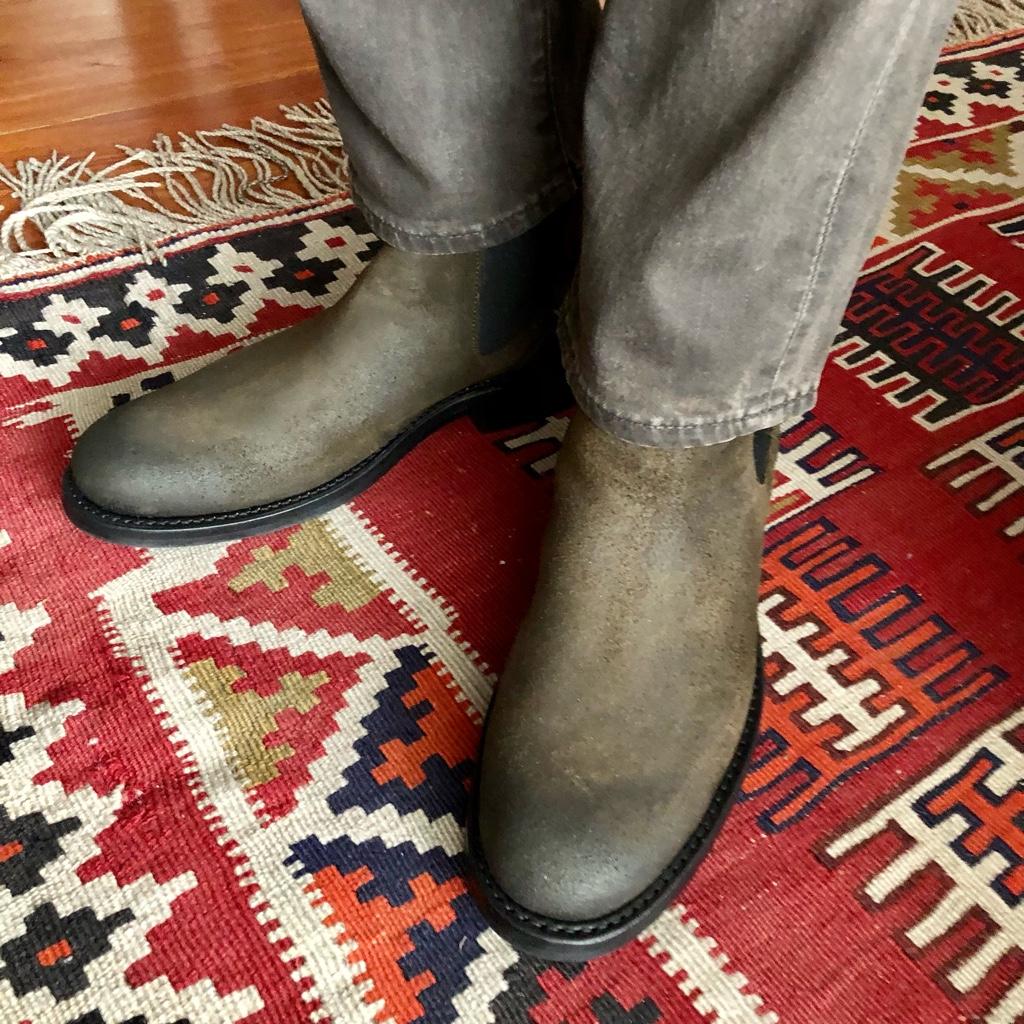 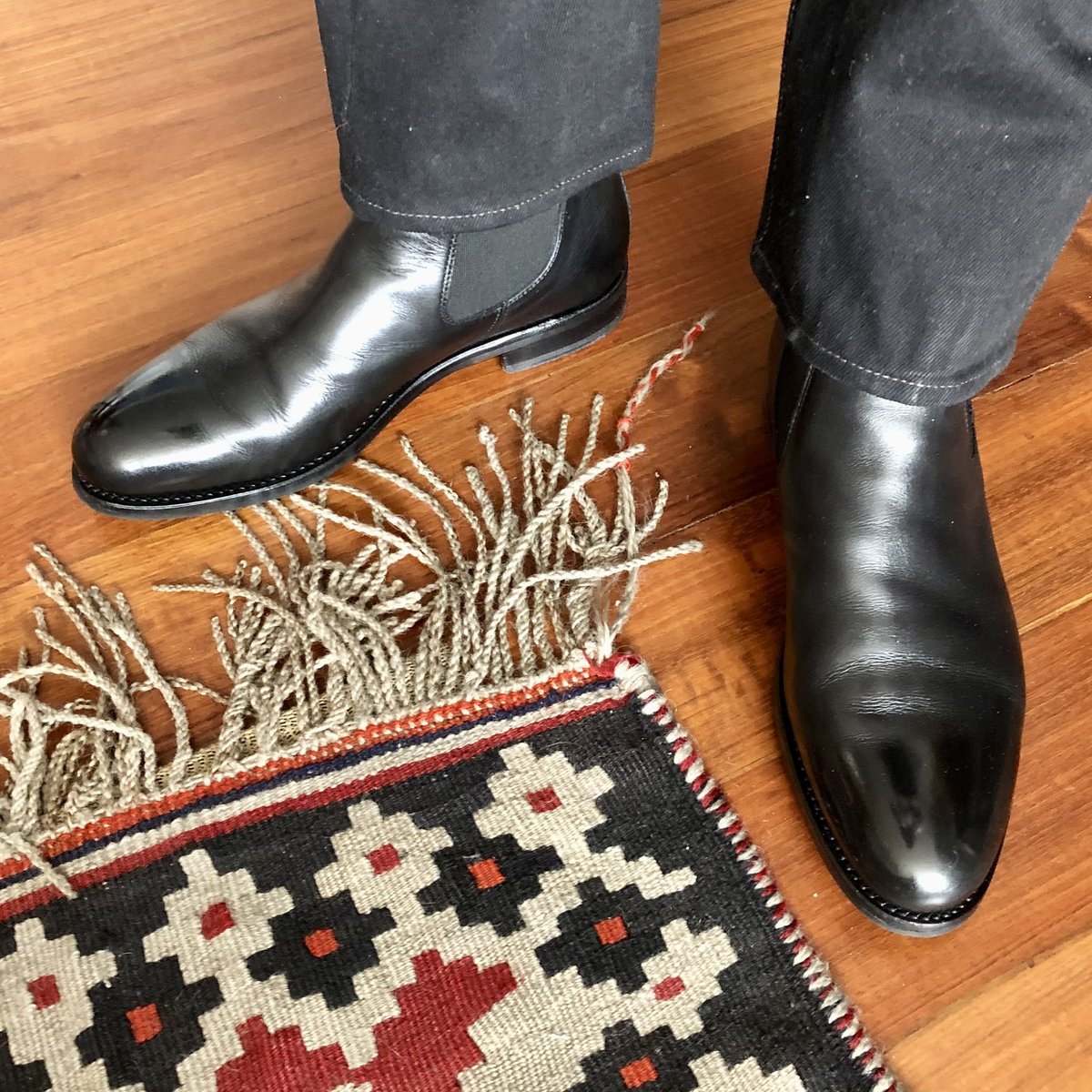