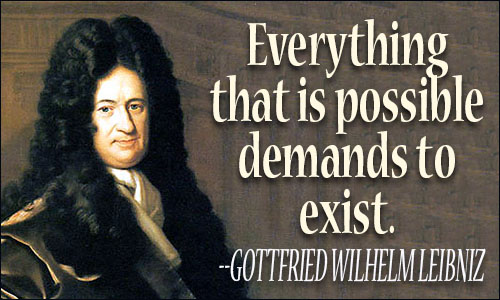 A family, including children, commenting on what their cell phone is recording in the woods. This freaky series has broadcasted quite a few videos of some thought provoking occurrences.

The thought occurs to me that with a large portion of the forested areas of California having burned in the past couple of years that a few Bigfoots would have been either found roasted or flushed out...if there were indeed any in there.

Participating in this thread once again inspired me to try to find out whatever happened to Peter Byrne, the last of the old "Bigfoot Pantheon" (as I've heard it called) still standing. The most recent info I could come by dated from July 2019, when the old boy was still roaming the woods of Oregon looking for the creatures at the very ripe old age of 93. Quite a dashing figure he was in his younger days and almost invariably accompanied to Bigfoot confabs by sundry attractive young ladies considerably his junior, I'm told. He had more professional credibility than most Bigfoot hunters, having been a "Shikari" in India before big game hunting there was exhausted during the 1960s. Despite his background as a hunting guide, he was very much a paladin of the "peace squad" of Bigfoot enthusiasts, as opposed to the "kill squad." As you might surmise, they were divided over the question of whether a BF should be killed to establish the reality of the species. Back when I was a believer, I was very much on the side of the kill squad.

JLibourel said:
The thought occurs to me that with a large portion of the forested areas of California having burned in the past couple of years that a few Bigfoots would have been either found roasted or flushed out...if there were indeed any in there.
Click to expand... 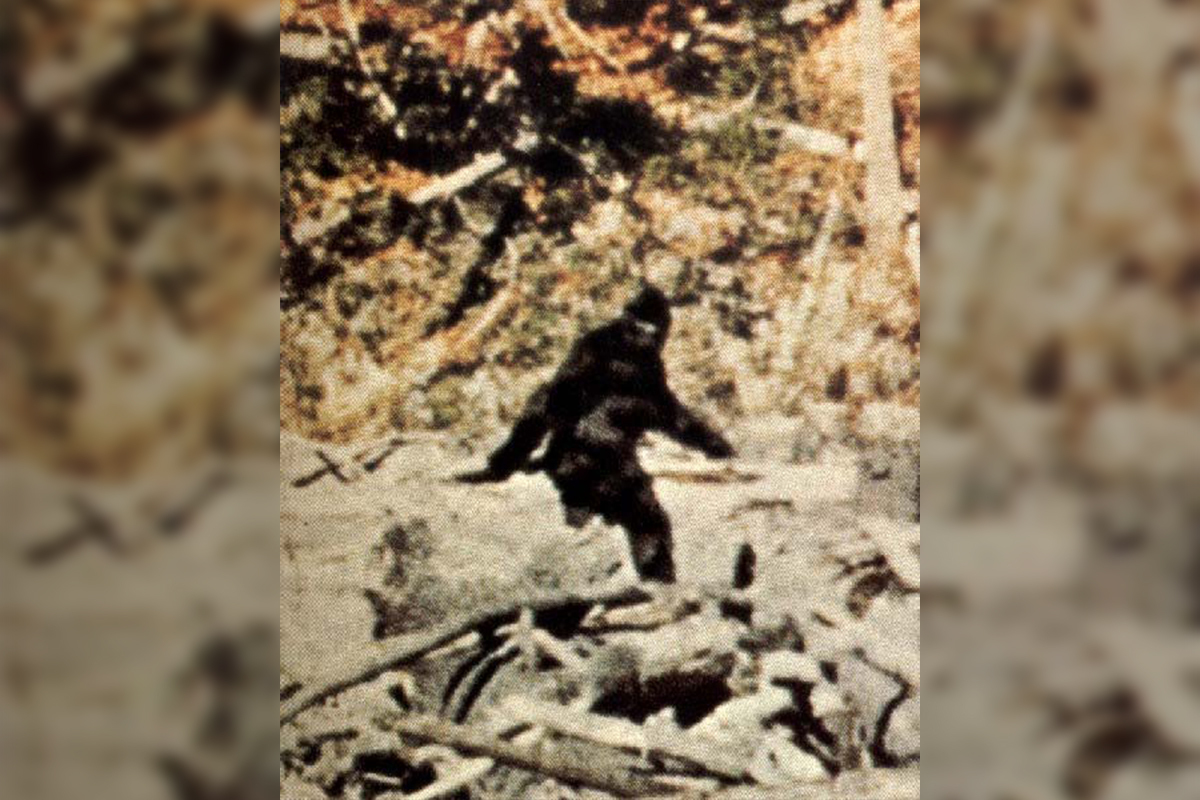 The gonzo true crime series is scarier than the director ever expected.

Hmmm...bumping off three people would seem kind of out of character for a Bigfoot, but maybe they were really riled by these types invading and polluting their forest.

In the current New Yorker there is an article about the Dyatlov Pass incident. This occurred in early February of 1959. A party of nine Russian cross-country skiers were found dead in mysterious circumstances. All kinds of fanciful hypotheses have been suggested. One of them was that they were killed by a "yeti." It would have taken a very tough yeti to have overpowered nine lusty young Russians (seven men, two women) armed with knives, ski poles, hatchets and such. Anyway, a Russian investigator has come up with a plausible solution: Briefly summarized, the Russians' tent was partly buried by a snow slide. Fearing a greater avalanche would follow, they fled the tent. Disoriented, partly undressed, in 20-below weather, they were unable make it back to the tent and died of cold and exposure. Occam's Razor seemingly has shaved the yeti hypothesis!

Thread needs more idfnl.
I don't really believe any of the crap I post here, I just do it because JR Mouse pays me by the word to promote his leftist agenda. - lawyerdad