Finally finding my style... as androgynous

I've made several posts here over the last 8 or so months in attempt to find an androgynous style that lets me highlight both male and female feature while maintaining cloths that fit my small, narrow frame. I've gotten a ton of feedback from people, was forwarded many links to photos, stores and so on... and think that I have finally come up with a unique style that achieves my goals.
I've been trying to seek out feminine male attire, or masculine women attire that fits my body and flatters both genders of my features. I was able to find some amazing shoes at Cole Haan called "Kody" that's a mix of men's oxfords and women's ballet flat... very gender neutral, and stylish. I am settling on a lot of women's oxford shoes because my feet are so narrow but pass as men's shoes, as well as a lot of women's blazers, some slim men's button ups, men or women's pants depending on the way they fit.

I've gotten a really positive response from my look over the last 2 months, and even approached by quite a few photographers to do shoots. I've booked 7 shoots in the last 2 months, and am still getting requests... all aimed at doing androgyny shots. I will typically start the shoot as a man, and transition to a woman throughout the shoot... trying to capture all of the roles.

Some pics from a recent shoot, and the clothing styles 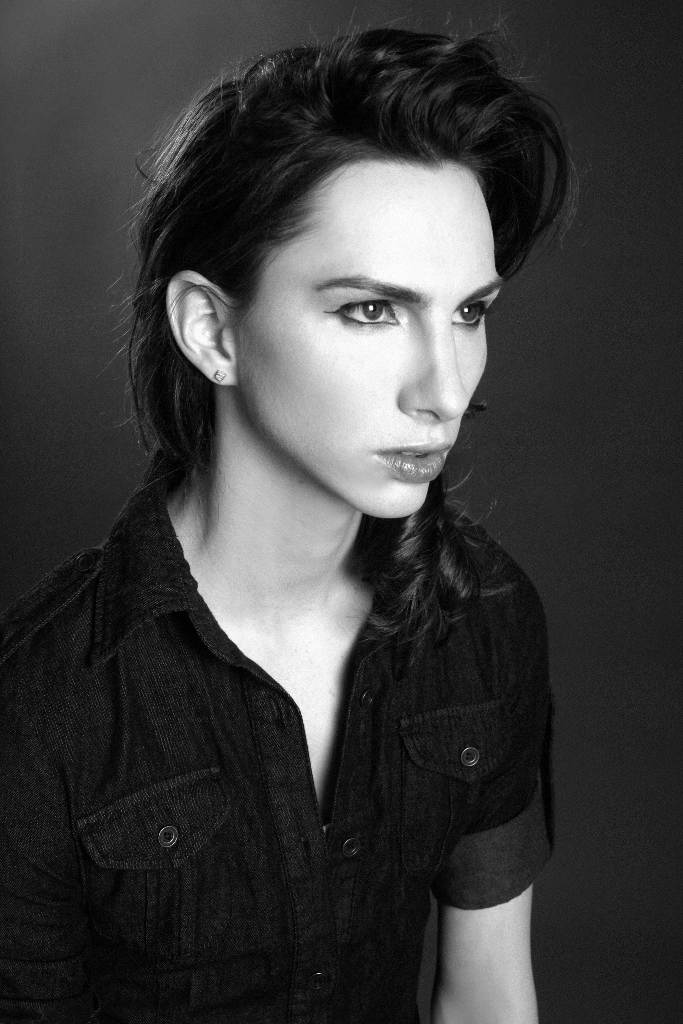 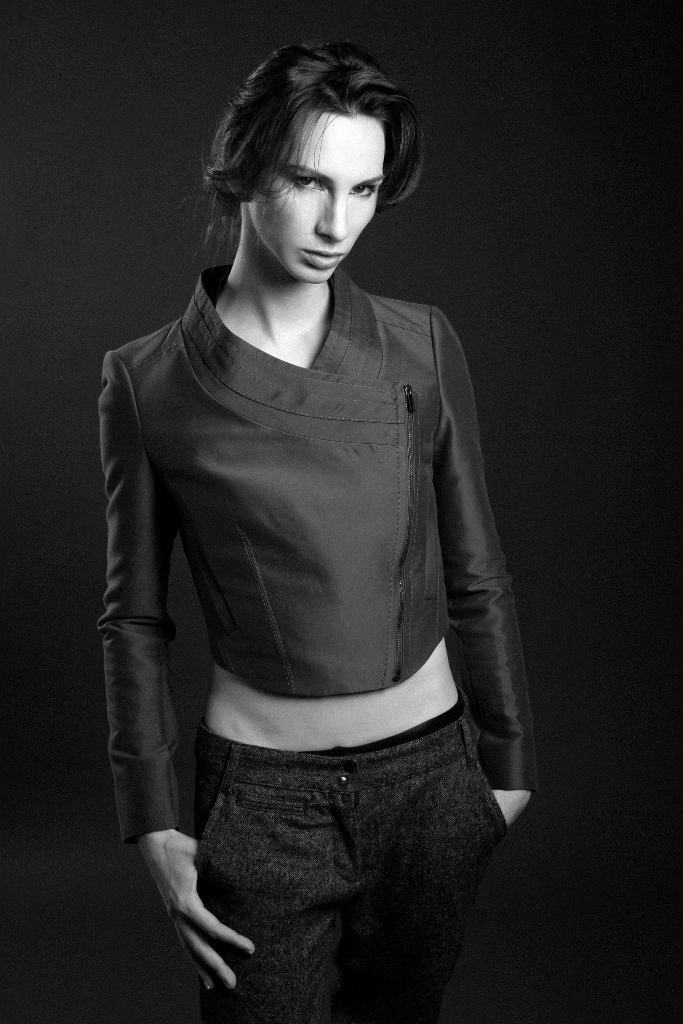 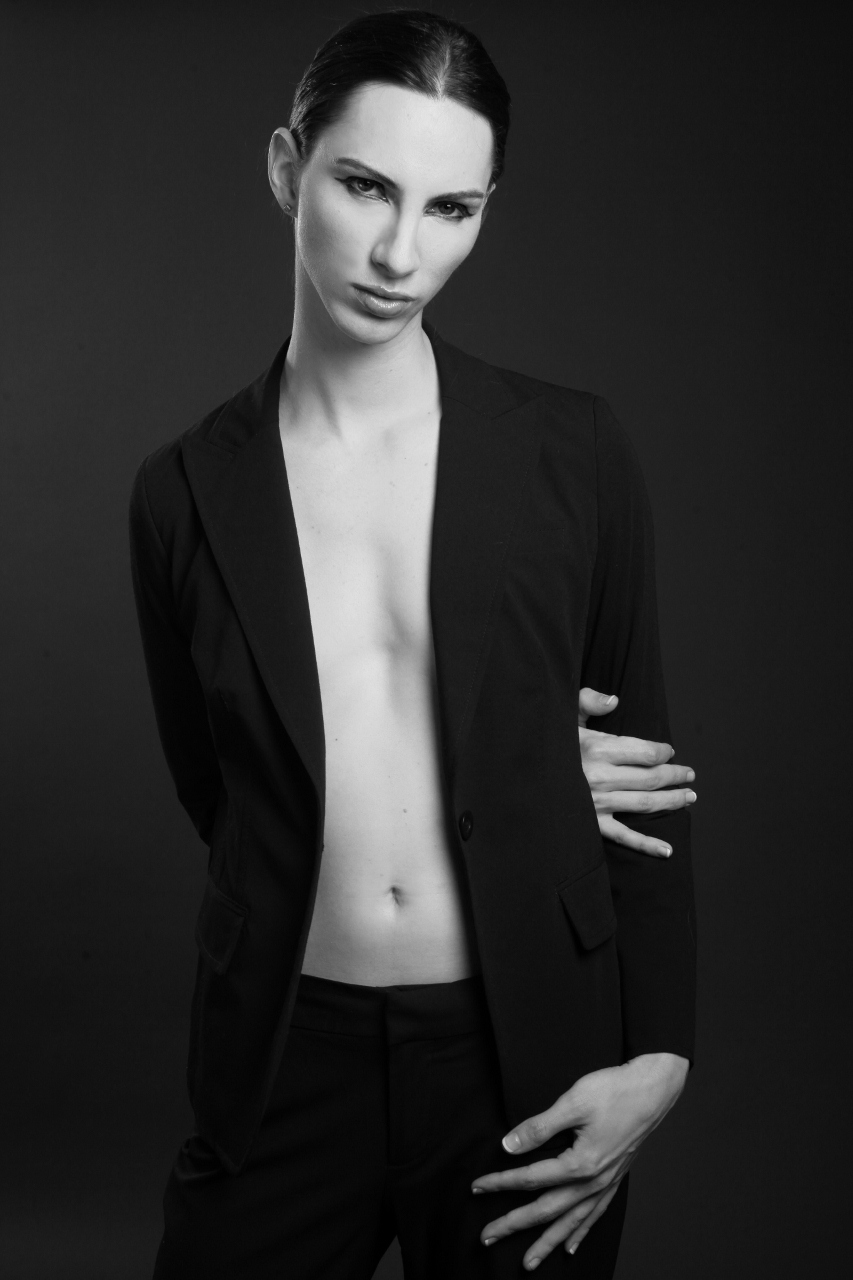