I was rereading @NickPollica's fascinating analysis of a pair of 45rpm pants in this thread, and started thinking about other garments I've seen over the years that show an exceptional attention to detail and craft. I have a vague memory that there was already a thread along these lines some years ago - perhaps started by @dieworkwear - but if so I can't find it now.

If any of you have any recommendations of brands that consistently go that extra mile in their designs, construction or finishing, I'd love it if you would share that info here.

Although hardly an under-rated item, one garment that - in my limited knowledge of pattern making - strikes me as being the result of some serious hard work and development on the part of the designer is the Kapital ring coat. While it's based on pre-existing construction methods (kimono, shawl collar, double breasted), combining these in a single garment must have required some clever and creative thinking.

Another example of the kind of thing I'm talking about is a vintage Faconnable jacket from (I guess) the late 80s/early 90s that I picked up a few years back. There are a bunch of design (pattern making) details that make this jacket stand out, but one I'd never seen before is on the strap that fastens around the neck when the funnel-neck collar is turned up. 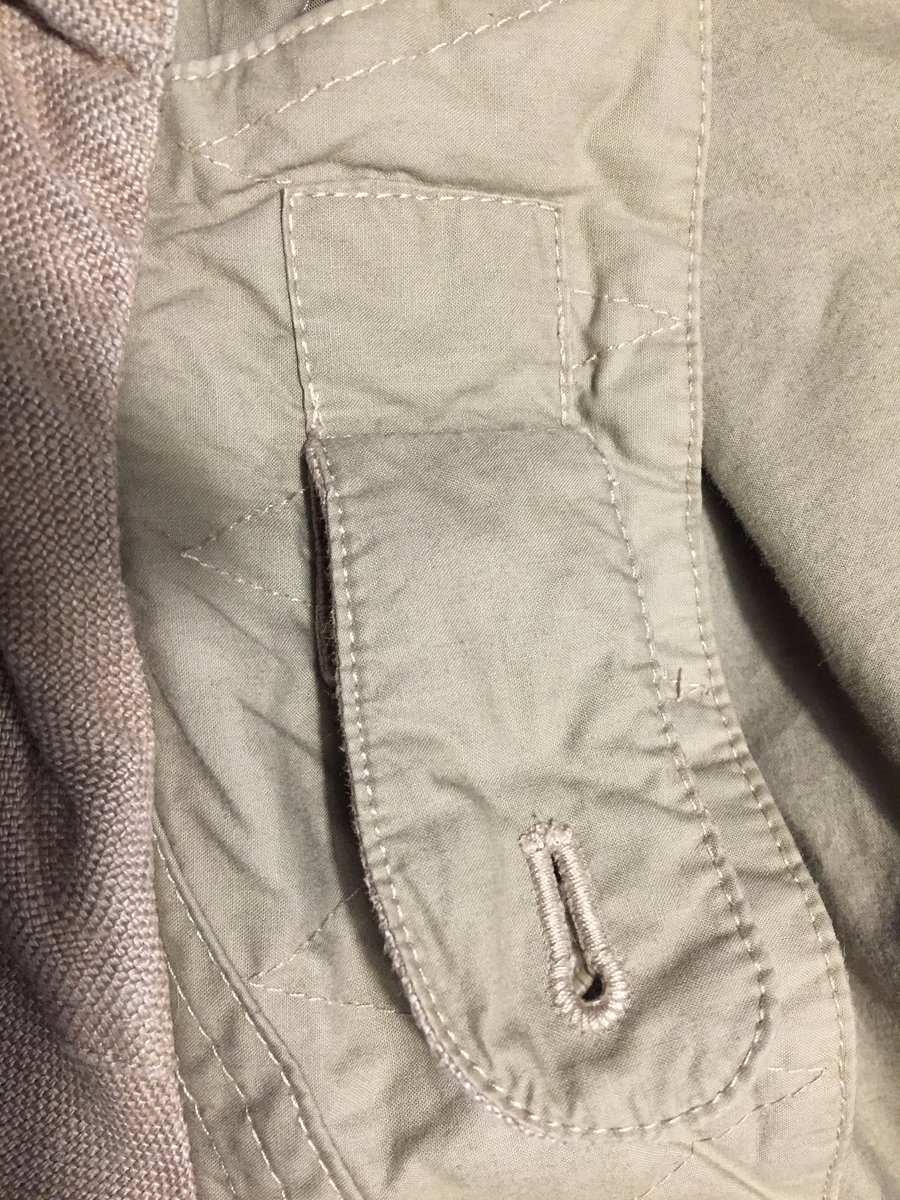 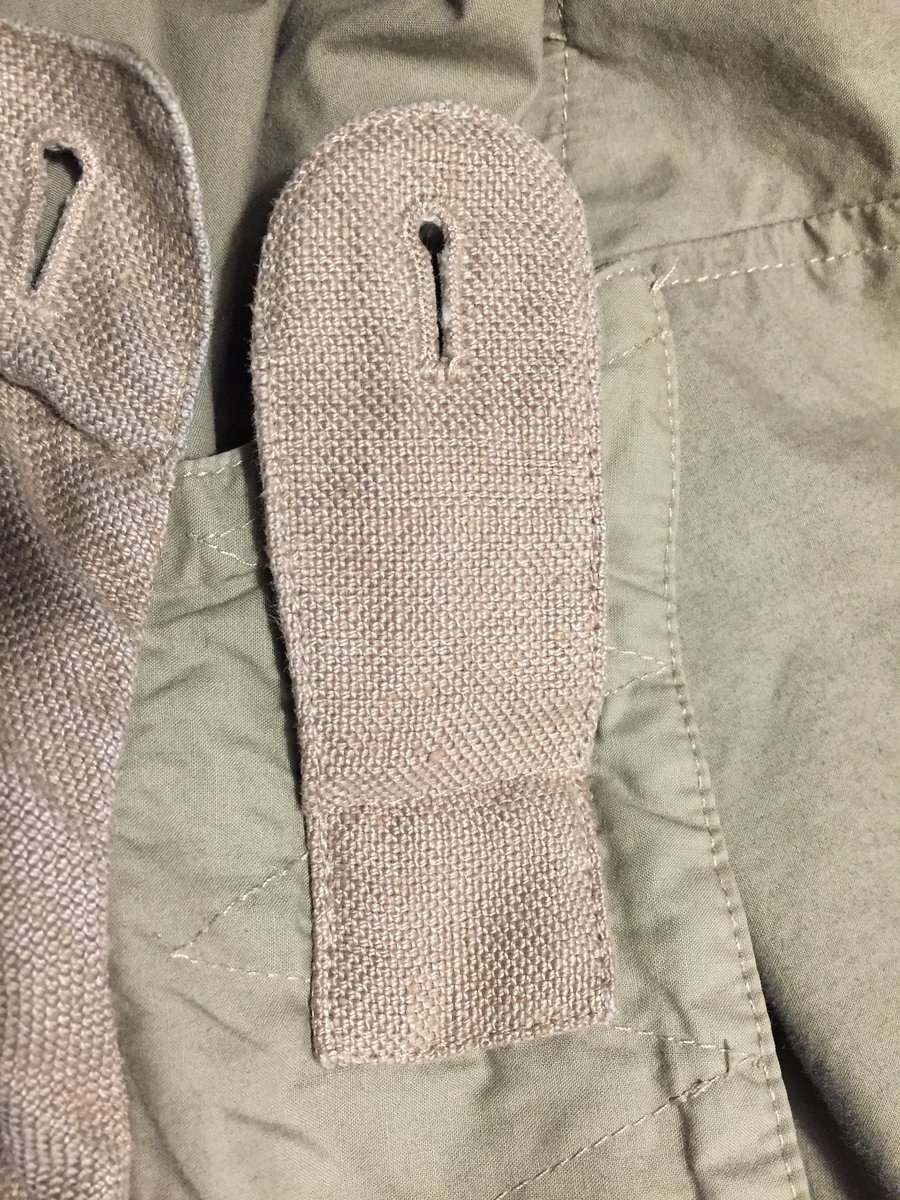 Normally these straps are two pieces of fabric sewn together to make a single piece, and then they are attached to the garment in a similar way to the pocket flaps of a military jacket; i.e. by sewing it down, folding it over, and then stitching it a second time to hide the first stitching and the rough edge underneath. 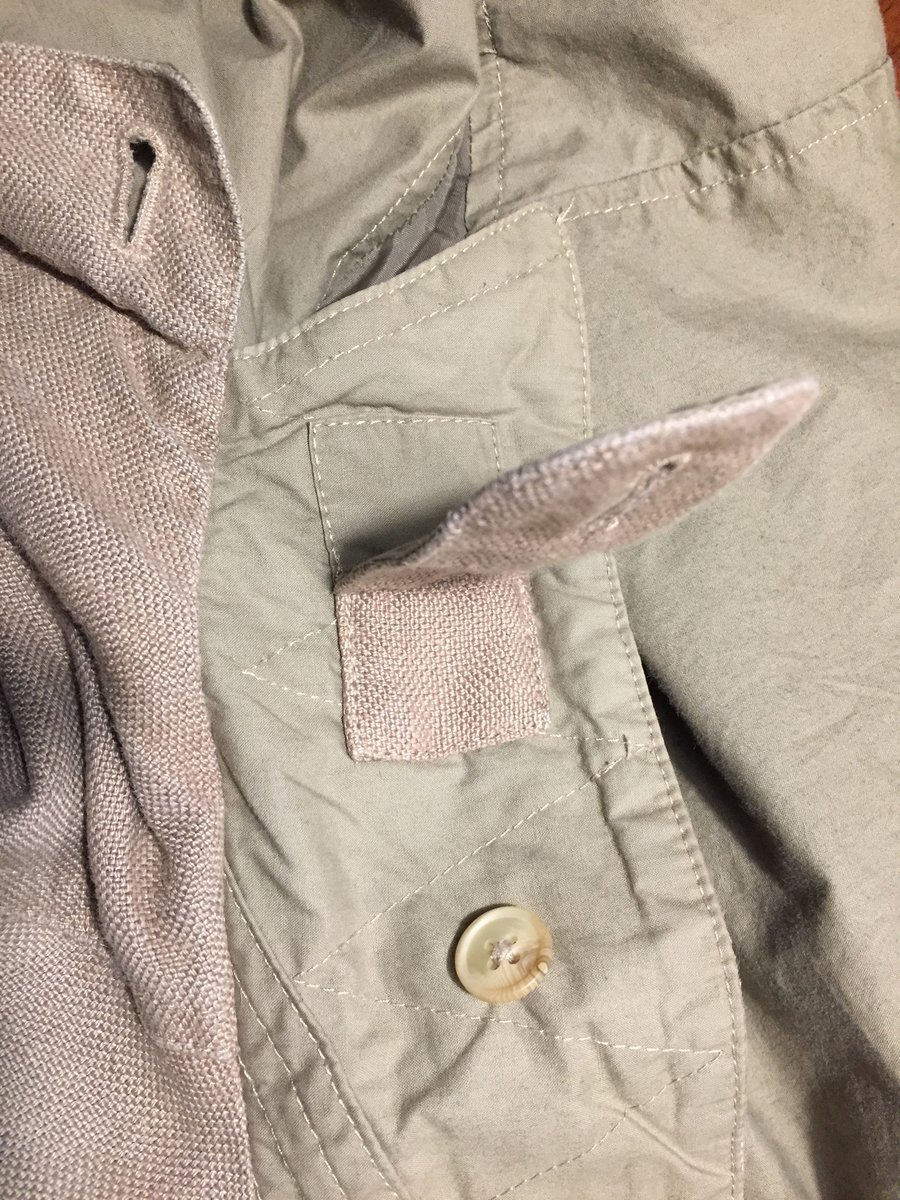 I'd already had the jacket a couple of years before I even noticed this detail (it sits under the collar most of the time, after all), so it's hardly likely to have been a major selling point as far as the general public is concerned. But the effect is nice, and somebody clearly put some thought into this (not to mention the extra effort required to stitch it together in this way).

Made in Hong Kong, for what it's worth...

Anyone got anything to contribute?

troika said:
Your and idiot Vincent
Click to expand...

troika said:
Your and idiot Vincent
Click to expand...