This is the place to appreciate the work of Belgian designer Dries Van Noten.
A lot has been written about Dries elsewhere on the web, but now we can use this
small space to discuss his clothing and ideas, share images and ask questions. 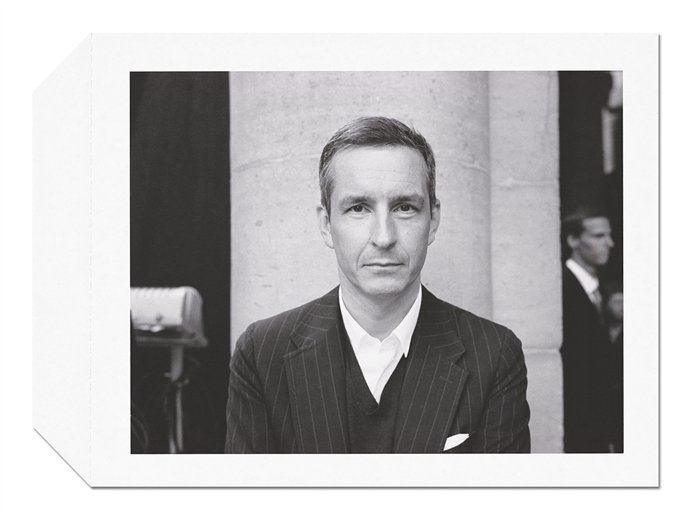 It’s very much human nature to seek and embrace
that which we feel to be intimate and in which we feel
our values and emotions are reflected.
- DvN

Van Noten was one of the Antwerp Six who traveled to London and made a splash in the mid-1980s. In 1985 he established his own label and opened his first boutique in the Belgian fashion capital, and in 1993 he brought his debut women’s collection to Paris. “I was doing something different than other designers,” he explained in 2000. “I showed delicate, fine dresses with rose prints and a rather Indian influence.”

Fabric is usually Van Noten’s starting point, along with a certain trademark exoticism—anything “that reroutes us from the ordinary,” to use his words. “I’m known for color and prints and embroideries,” he told Vogue in 2007. “Normally the more clashing it is, the more that I like it!”

The humble yet resourceful Belgian’s career followed a steadily onward-and-upward trajectory before he paused for breath around 2000. Having fallen out of step with the prevailing trend-winds of the time (90s minimalism), he felt constrained by the regional and historical influences with which he had always been so strongly identified. “If I didn’t make a clear break to something else,” he later said, “I would’ve found myself stuck with the label ethnic and Belgian, and not in the positive sense.” His new organizing principle? Modern art. This directional sea change was reflected in the newfound confidence of his work—and in his evident enjoyment of it. His refreshed aesthetic remained constant for the next decade. In 2005, he marked his twentieth year in the business, and in 2008 he received the CFDA’s prestigious International Award.

Van Noten has had a strong influence on younger designers, and he’s also mentored many. Tim Van Steenbergen, one protégé, lauded him like this: “Dries has his romantic view, and dares to show himself very sensitive. Not many desginers have that courage — to be romantic." 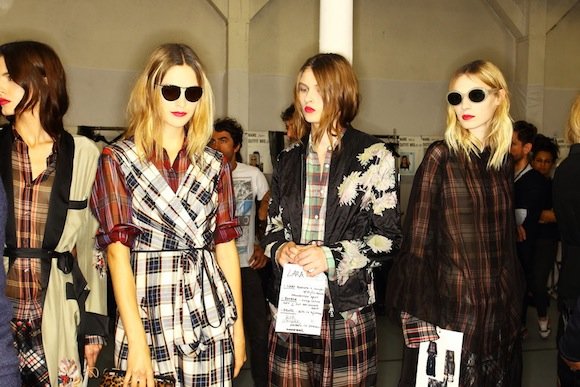 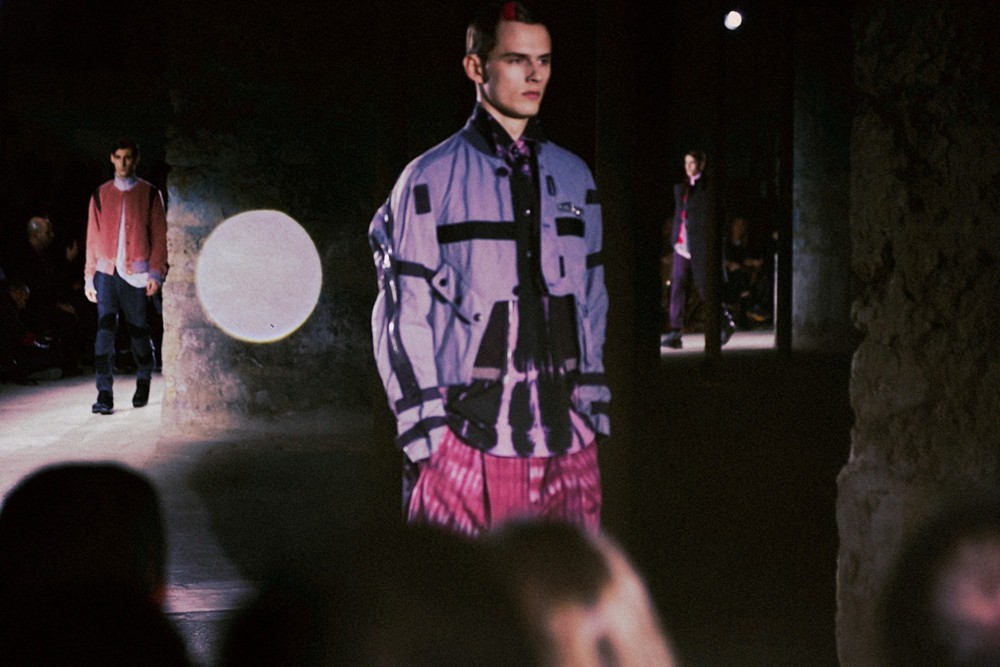 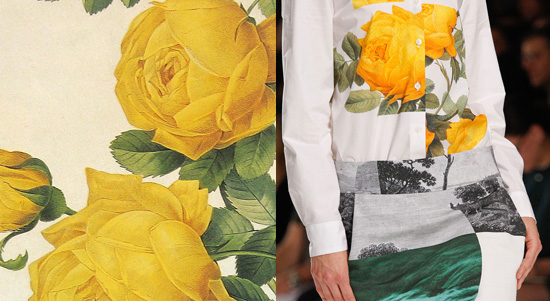 Very nice, Parker. Your work is much appreciated. I'll try to post up a recent video tomorrow. In the meantime, I'm kinda obsessed with both his men's and women's this fall. It's all so good.

one of my fave designers of all time.
POST-IMPERIAL
FACEBOOK
INSTAGRAM
How Doom hold heat and preach non violence​

I've been aware of Dries womenswear since the 90s and 00s (reading W and Vogue at work , but only got into his menswear in the past few years. I'm not really an authority or anything. I just love his design approach and thought there were enough fans on SF to have a dedicated thread. One of the things I like most about Dries is that every collection seems really personal and emotional, like he really put his heart into it -- a much different feeling than more mass/commercial designers. And maybe because I'm closer to his generation, I also really enjoy his reference points.

Thanks pickpock, I do think that his more recent collections are awesome and Dries is just getting better and better with age. The newest 2014-15 women's collection is stunning at first glance. I want to go back at look at it again.
Last edited: Feb 27, 2014

Now you have another reason to go Paris... 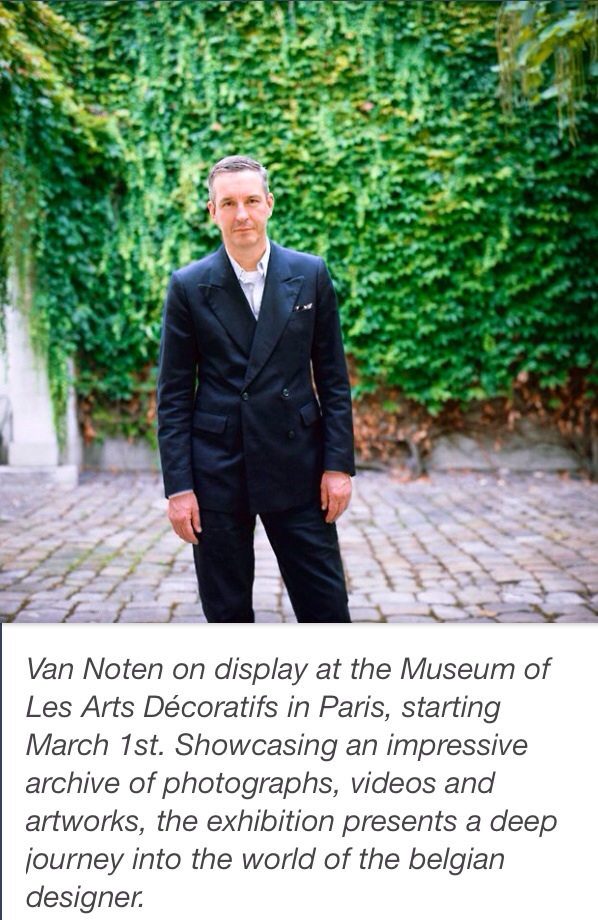 ^ I love it. I get the rave reference, but it's such a more sophisticated take on it. how cool are these navy jackets? 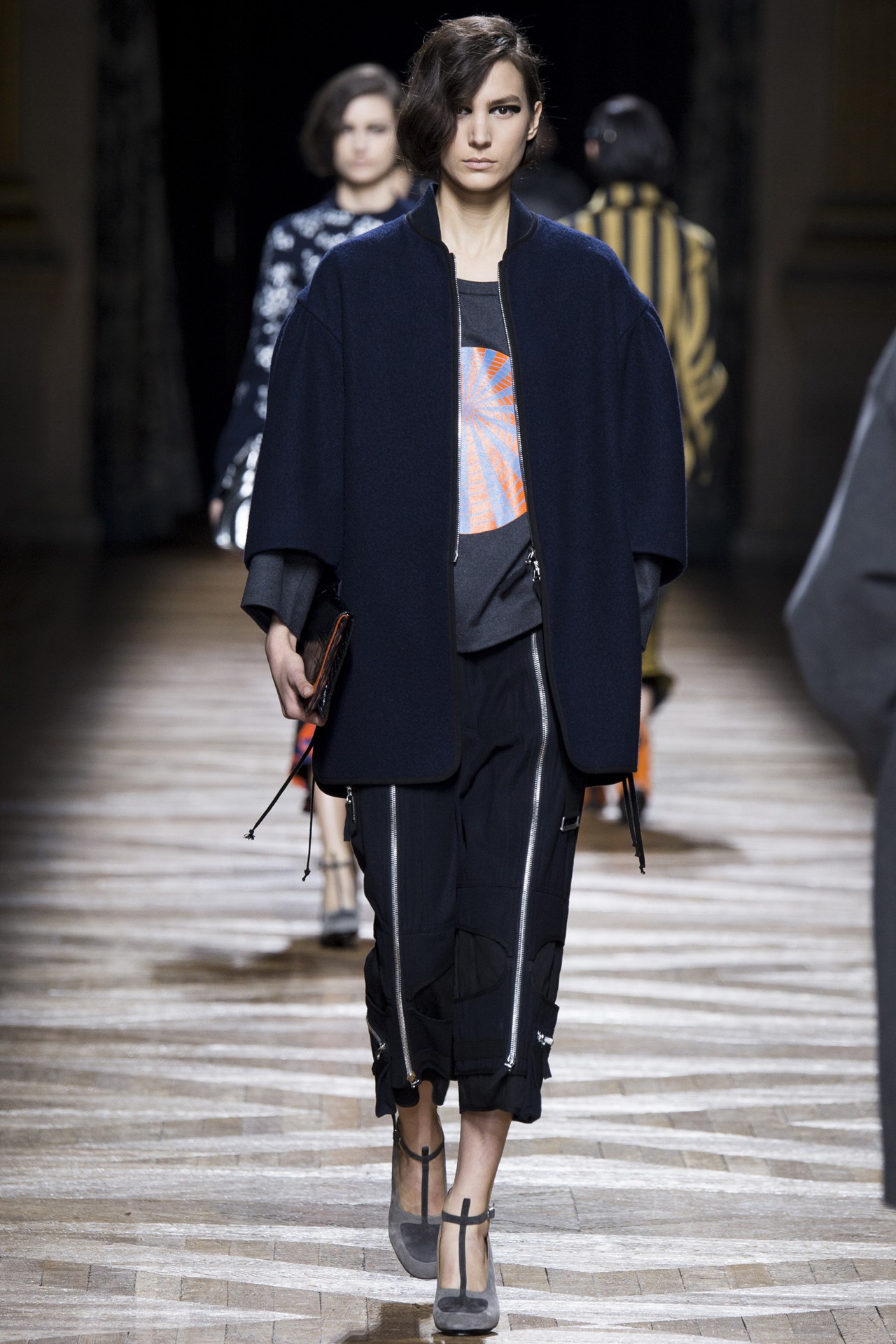 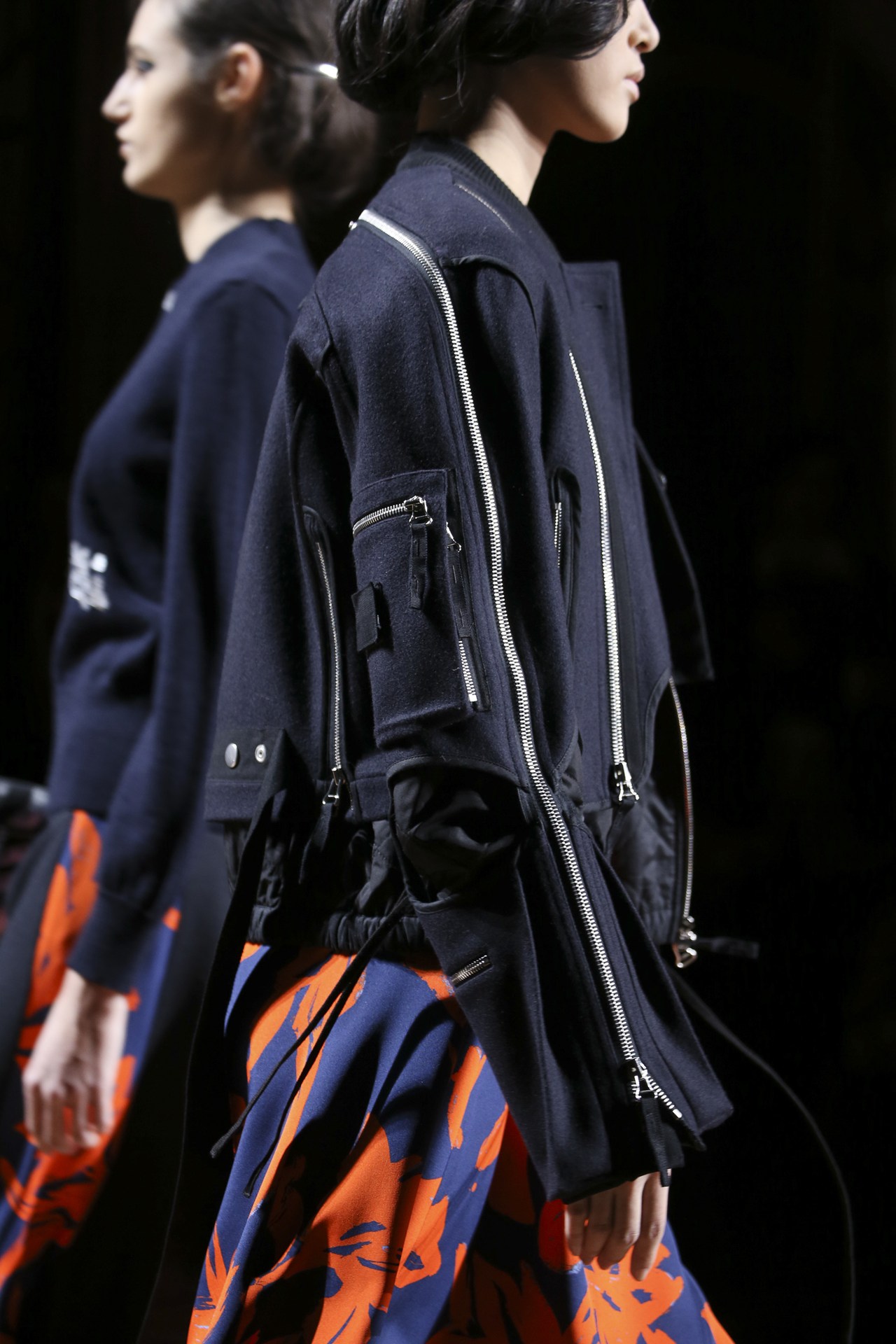 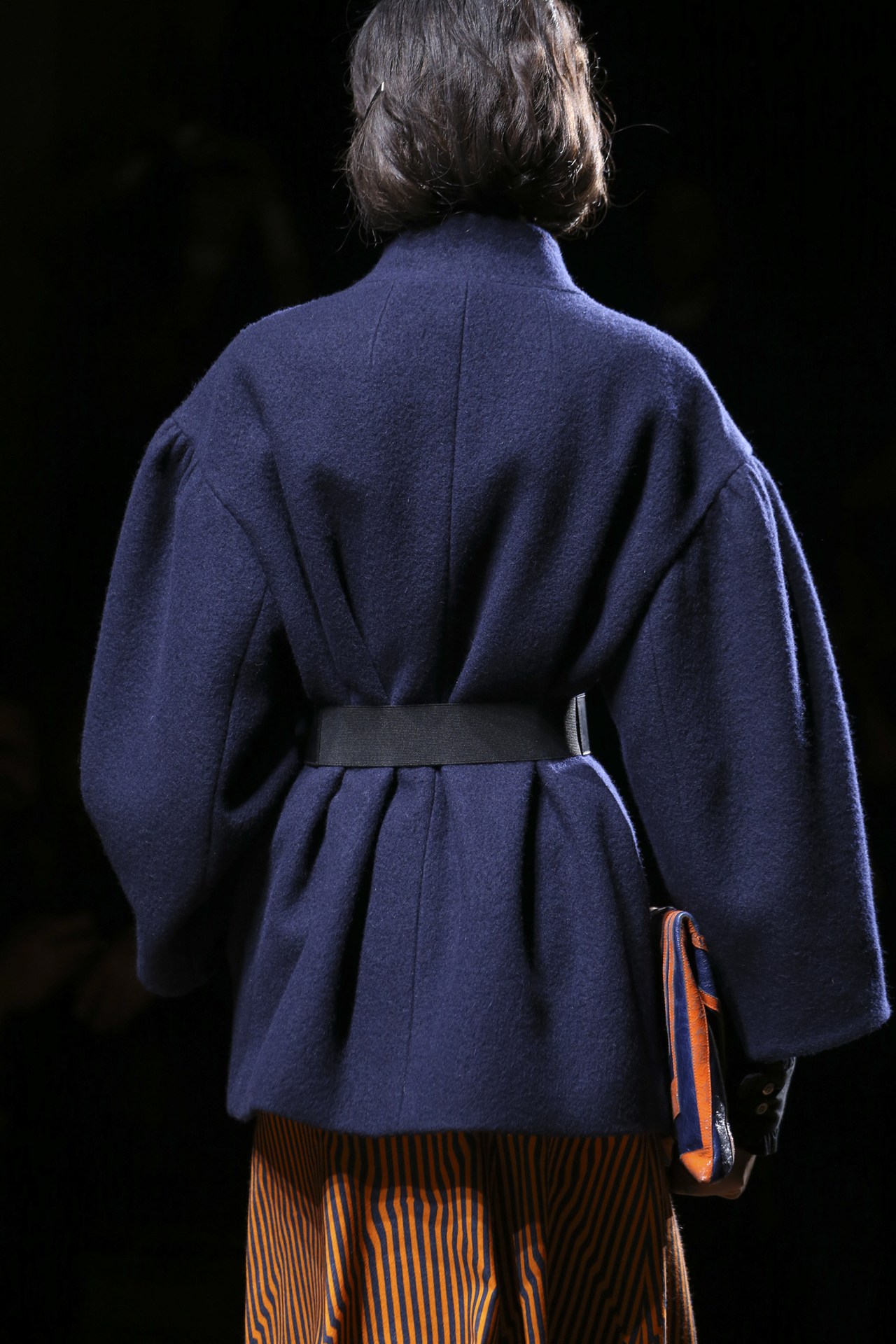 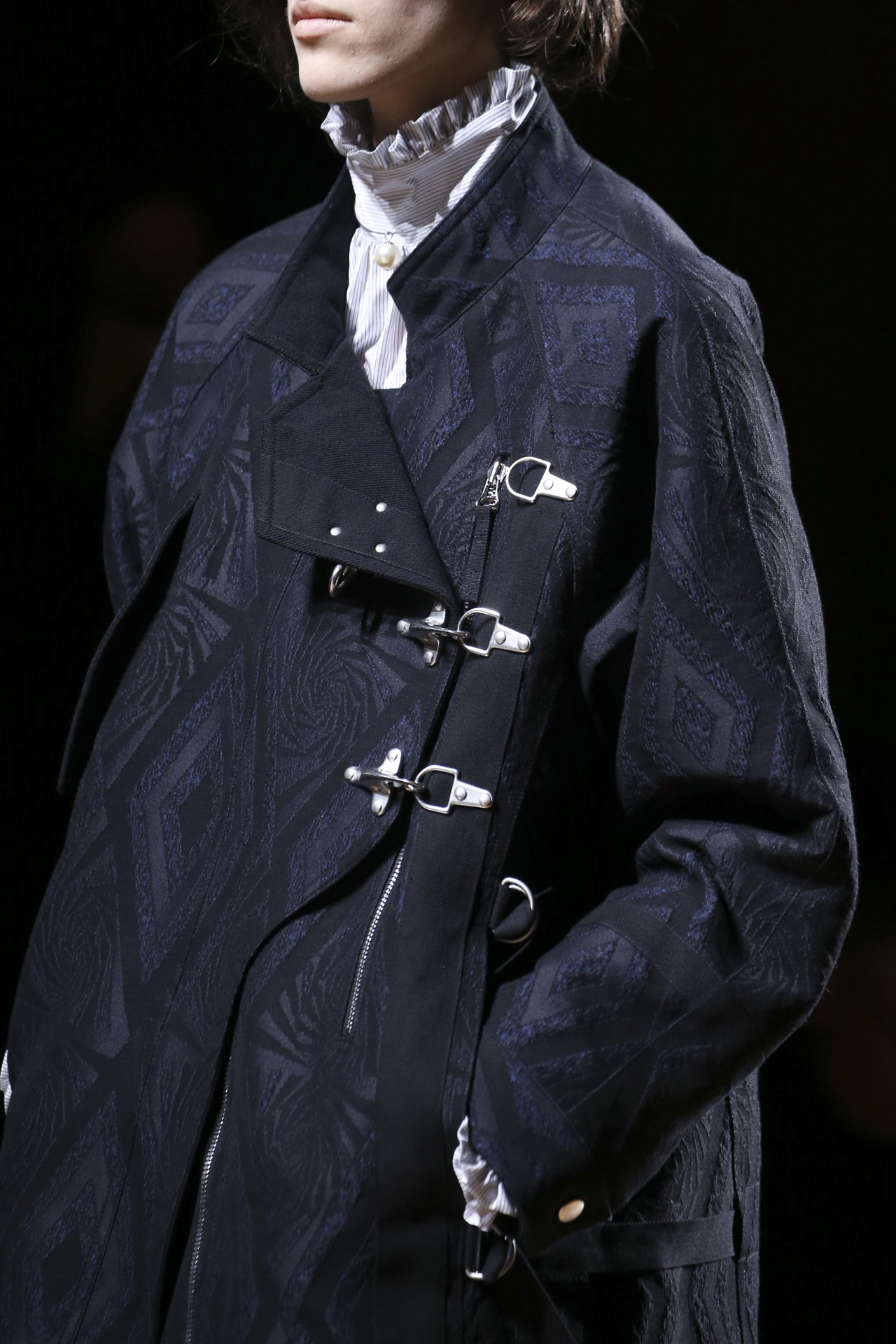 I love this SS97 shot

I have a handful of Dries that I've picked up over the past two or three years. I'm usually really impressed by his fabrics; I will try to take some pictures when I get a chance.

That photo above looks like it could be from a 2014 collection.
~

I love the way he dresses.

^ I know, me too. So conservative: navy chinos and plain dress shirts over crewneck tees (SF faux pas)! But also an elegant scarf or blazer.

A little ironic since he often creates such intricate and off-beat pieces that he himself would probably never wear. But I don't really see the disconnect. His clothes are his artform. And he makes them for people who love to wear them. 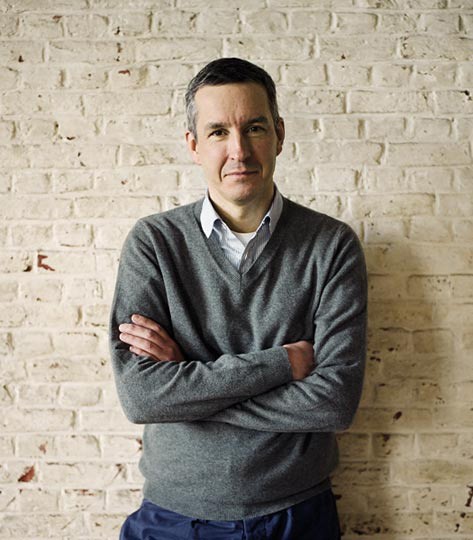