Discussions about the fashion industry thread

zxcvbn said:
I didn't say anything about low income countries not exporting anything to rich countries, but I also don't think that trade = growth.


this growing gap seems to be related to trade?

Global patterns of ecologically unequal exchange: Implications for sustainability in the 21st century 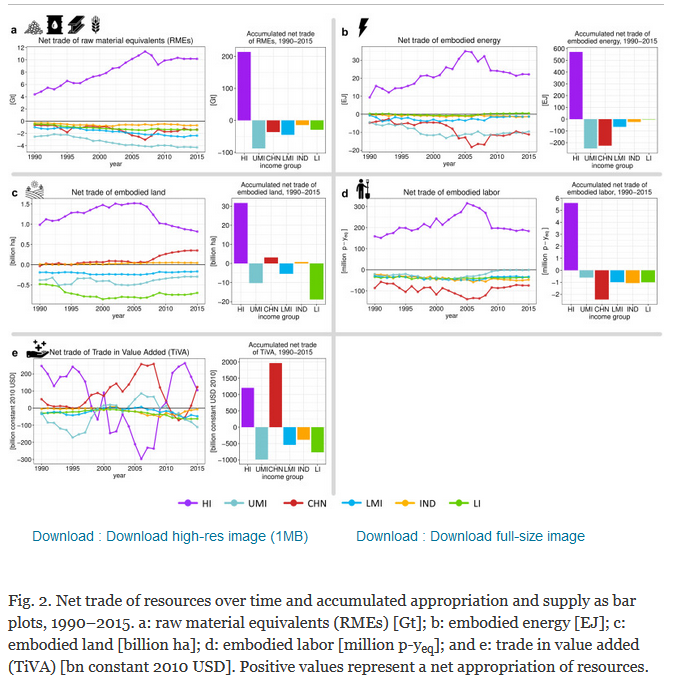 this is consistent with a 25-year history of net flows of energy, labour, materials, and land use to high income countries.

I don't think I've ever said that all countries that trade experience rapid growth? I do think that to grow as a low-income country, you need to trade, and specifically trade with rich countries.

Regarding the type of trade, I agree. As I mentioned, I've worked on developmental projects that try to get low-income countries to develop green service sectors.

i'm not arguing about whether or not international trade is necessary or avoidable, just about what its consequences have been.

dieworkwear said:
But to get people out of poverty, you still mostly rely on trade
Click to expand...

you didn't say that all countries that trade experience rapid growth, but you did say that trading is mostly responsible for 'lifting' LMIC out of poverty, which is what didn't make sense to me. i guess i just don't see how trade that has involved incomprehensible net flows of resources from south to north for 25 years has worked as an anti-poverty measure. 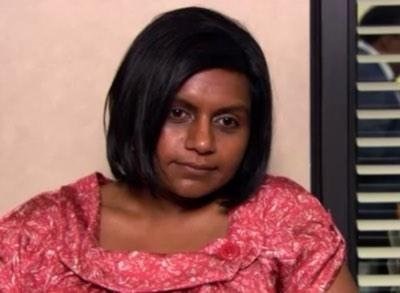 It's amazing how clueless people are about the real costs of production in the USA.

Regardless of what he thinks of the message, he's incredibly wrong about the costing here. It's even more hilarious that he's using the phrase "lands" for a domestically made garment.

It says that it's "union printed." Not sure what a premium that commands, but something like $5 printing cost per unit is realistic.

A sweatshirt weighs about two pounds. Hard to ship that for less than $7.50 to most locations unless you've got huge scale.

At the end of the day, I bet that the gross margin is closer to 50%.

This is a small point, but I'm consistently surprised when people think she's being greedy or somehow cleaning up with a $58 domestically made sweatshirt.
Click to expand...

This guy is an assclown who flirted with importing the Trump model into Canada by briefly challenging for the leadership of our conservative party before realizing it wouldn't work here. I doubt he believes any of the things he's saying about the cost structure. It's marketing spin.
Buy my good stuff so I can buy more good stuff

zxcvbn said:
i'm not arguing about whether or not international trade is necessary or avoidable, just about what its consequences have been.

you didn't say that all countries that trade experience rapid growth, but you did say that trading is mostly responsible for 'lifting' LMIC out of poverty, which is what didn't make sense to me. i guess i just don't see how trade that has involved incomprehensible net flows of resources from south to north for 25 years has worked as an anti-poverty measure.
Click to expand...

Poor countries hitch into the global supply chain led by rich-world consumer demand in order to upskill their workers through foreign investment, industrial learning and, hopefully, technological transfer - along with wage increases over time (as the composition of relative unskilledness/opportunities available changes) and the general consumption ability of that labor force. Absent an already strong domestic consumer market (size matters!), you simply won't attract enough investment to get the engine going.

You raised the subject of Chinese export levels. China deliberately suppresses the consumptive ability (income levels) of the general populace in order to subsidise cost of capital for their industrial interests, who have gotten quite rich off western consumer markets. But they're increasingly finding urgent, at this point in their development, where their country is already saturated with

that that is a direction with diminishing returns (and dangerous to be so singularly exposed to western boom/bust cycles), such that it's critical to rebalance towards a stronger domestic consumer market if they're going to see meaningful economic growth in the coming decades.

Which is a hard task in itself, considering the entrenched domestic interests in play...
Last edited: Jan 30, 2021

Goku summoning a genki dama
I wear pants on the outside because pants is how I feel on the inside. - Fuuma
P

The only way to end poverty in the middle east is to give them all the Gucci and give them a handful of Gamestop stocks. 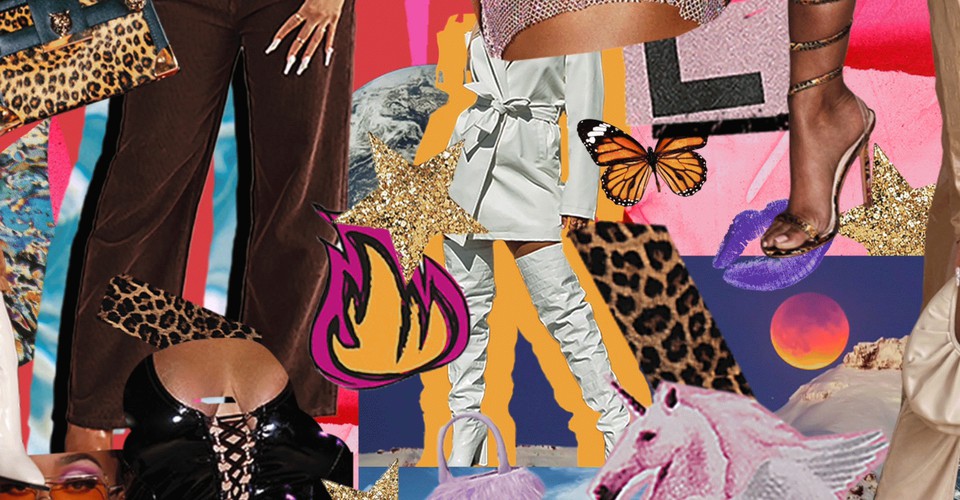 Shopping for loungewear as a pandemic rages and the planet burns

www.theatlantic.com
"Sorry to jump in, but @smittycl and _________ you are indeed talking past each other. However, only Smitty is correct." 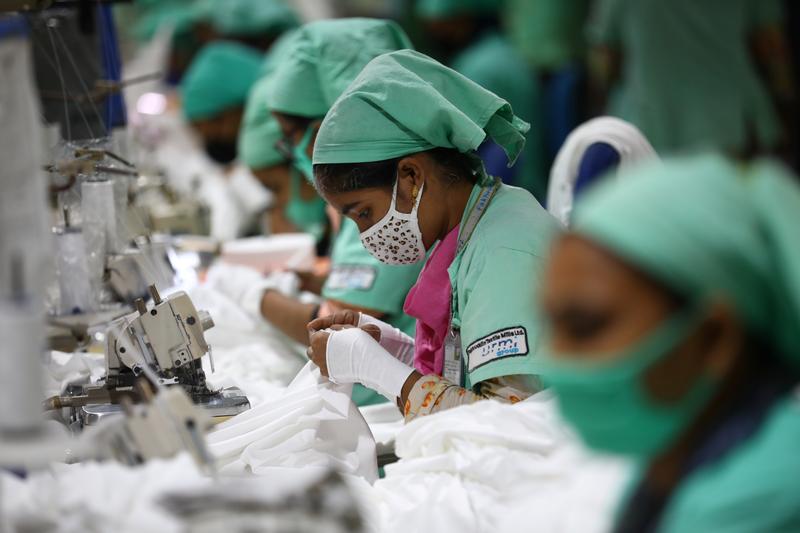 Clothes retailers in Europe and America sit on excess inventory and cut back on spring orders. Sourcing agents face late payments. Garment factories in Bangladesh are on the rack.

www.reuters.com
No man is entirely worthless. He can always serve as a bad example.

Some may find this interesting: 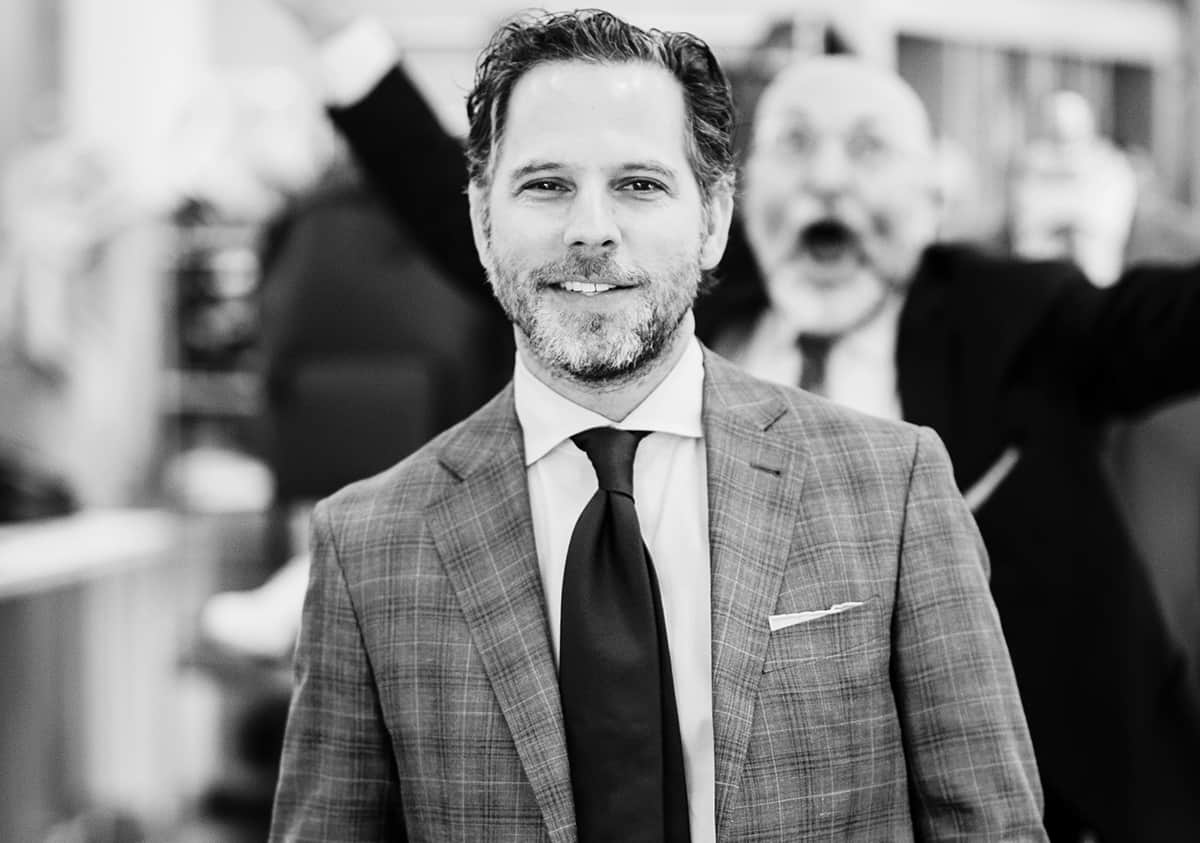 MR gathered a few of the best retailers to discuss what’s working, what’s not, and what changes are needed in 2021.

Tailored clothing is virtually non-existent. Except for an occasional wedding, the only reason a guy buys a suit is if he’s gained or lost weight. Our normal mix is 60 percent tailored clothing; for fall ‘20, our “buy” (or what we actually took in) was less than 5 percent. For fall ‘21, I’d expect us to get back to 50 percent as I predict a swing back to men dressing up.
Click to expand...

Some interesting comments in that link...

"But more than anything else, this pandemic has taught us who are friends are: on both the client side and the vendor side. In fact, I made a list of the 4 D’s we need from our vendors in these trying times: 1.) Decency: This means compassion and understanding, not calling us demanding immediate payments when you know we can’t pay right now…); 2.) Deliveries: Work with us so we’re not getting in everything at once at the wrong time; 3.) Discounts, especially on late shipments that we clearly can’t sell; and 4.) Depth of inventory: Now more than ever, we need our vendor partners to take some chances. I’m stunned by how many multi-billion dollar companies are not doing anything to help us."

It's tough to balance helping a retailer with a brands own needs and not everyone is going to be in a position to finance those things for a retailer. Cash flow needs and interest rates do not have any friends.

Also, RL is moving Chaps back to a fully licensed-out model.

Conversation with Tom Ford that may be of some interest: 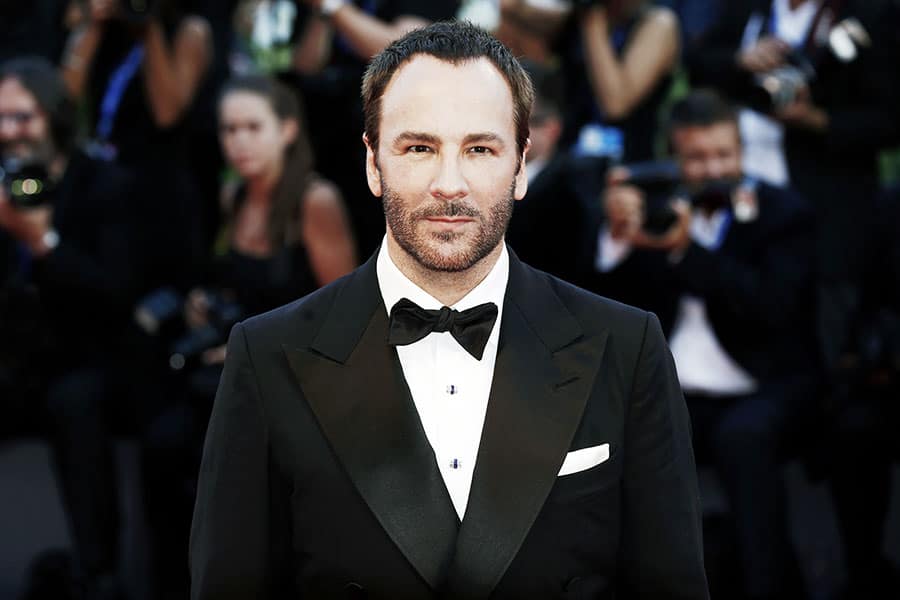 Tom Ford says that in-person shows will be back and more exciting than ever in September, and he'll be their biggest cheerleader.

fashionweekdaily.com
Stay right where you are, and wait for society to form itself round you.