Discussions about the fashion industry thread

saw that. ouch. but true.

I had a couple tees when they started, but felt it was kind of a bunch of hype after awhile. and that was way before the velvet ropes they set up on weekends out their shop.

I constantly walked past their soho shop and never understood why people waited in that line. The store was always fairly crowded too.

cb200 said:
“It’s a tech company that took the concept of fast fashion and made it an iota better — just one notch better — to try to appeal to a kind of San Francisco liberal consciousness,” Mr. Foor said.. 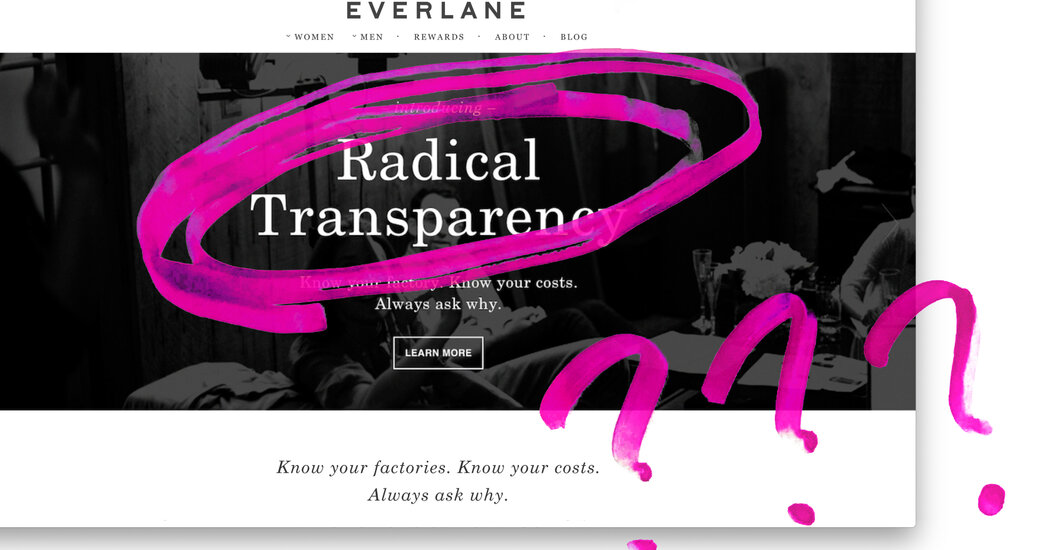 Employees past and present are challenging management, saying the company’s ethical image was an illusion.

I still don't understand how it is a tech company.
For sale: Engineered Garments Chambray Western Shirt, BNWT

bry2000 said:
I still don't understand how it is a tech company.
Click to expand...

I think it's more that they bring nothing new to the table outside of tech branding and sleek website. A lot of these DTC start-up brands are consulting/tech dorks who have a "passion" for a product don't really understand what they're doing. They know how to market and that's it.

Everlane is a really interesting case. I've followed them since their beginning, and I've personally met quite a few of the founding team.

From a simple product standpoint, I think that the the business is well done. Their money is made primarily in womenswear and women's accessories, so you have to judge them first from that angle. Their design is coherent is good, their quality is decent, and their prices are fair-ish. They've managed to capture a huge amount of the women's officewear business, as they tend to offer subdued and easy pieces that can be worn to work.

The mens line is the very definition of "meh," but it's not their bread & butter, and who knows... maybe it works alright. It's small change compared to their womens line though.

I believe that their biggest liability is their messaging... which is ironic, as it was formerly their biggest asset. The idea of transparency and the efficiency of DTC was in their initial pitch. But as the business has scaled up, this narrative has been eroded. Everything is outsourced, and I doubt that it's possible to truly control the ethics of your production when you're dealing in their volume. And the fashion industry tends to attract noxious, awful people as managers. Because Everlane positioned itself as a progressive and conscious brand, any poor behavior from its executives is counted as a violation of their core principles.

Which... for the record... I think is totally appropriate. You can't have it both ways. If you're going to claim to be transparent and just and virtuous, then you're going to be aggressively called out when you fail in those capacities.. even if you have competitors doing the exact same thing. Although the product is decent, I think that a general "feel good" vibe is responsible for much of their success with female customers, then they're in clear danger of losing that. It's not like these millennial girls can't find these pieces elsewhere. They have a ton of work ahead of them to fix this situation.
Free US shipping on all orders over $50. 14-day refund return policy for all Styleforum members.
Epaulet Online Shop
Epaulet Instagram
Epaulet Facebook

I had discussions with a flower deliver company which couldn’t understand why they didn’t get a tech-like valuation in an acquisition offer. Pretty much all they had was good digital marketing, a nice website and a contemporary feel to the brand. They had no developers. No technology at all, really. Yet they thought they were a tech company.

It’s bizarre how nothing is just “starting a business” anymore. Everything is a tech startup if they use Instagram.

Shirtmaven said:
Has this been addressed?
A Close Look at a Fashion Supply Chain Is Not Pretty https://nyti.ms/39AJ5h5
Click to expand...

gdl203 said:
You would think that every time a story like this is published, every time a building in Bangladesh collapses, every time we read about Uighur being culturally erased and reduced to forced labor across China, that we would be more horrified and would become more conscious of how terrible the supply chain is to produce lower cost garments. You'd think so. But the opposite seems to be happening - everyone is getting numb to these reports. No one wants to know
Click to expand...

Or because coming from then emerging market and now developed country (Taiwan), the narrative is more complicated macro speak (it's much easier to talk about individual event)?

gdl203 said:
No one wants to know. Or rather, we know, we all know. We just want to pretend we don't know.
Click to expand...

One spot of optimisim is Ashok Kumar's work, which shares your skepticism for "consumer awareness" ever really amounting to anything useful, but argues that labour organisation at the other end of the supply chain is going to push conditions up as manufacturers consolidate. (Some of the global value chain stuff goes over my head, would be curious to know what you think.)
Blog
Instagram

Heads up for you guys who buy high fashion: knock off's being returned to high end dept stores.

Had this ad at the top of the page on Styleforum this morning. Anyone need spare parts for their MP5? Maybe some of the techwear folks who dress like they're about to take down an ISIS sleeper cell?

I'm cautious about posting this because it's a tinderbox in terms of discussion. The article has already generated -- with no surprise -- a lot of controversy on Twitter (seemingly from people who only read the hot take excerpts). But I'm curious what people here think since it's a serious issue. 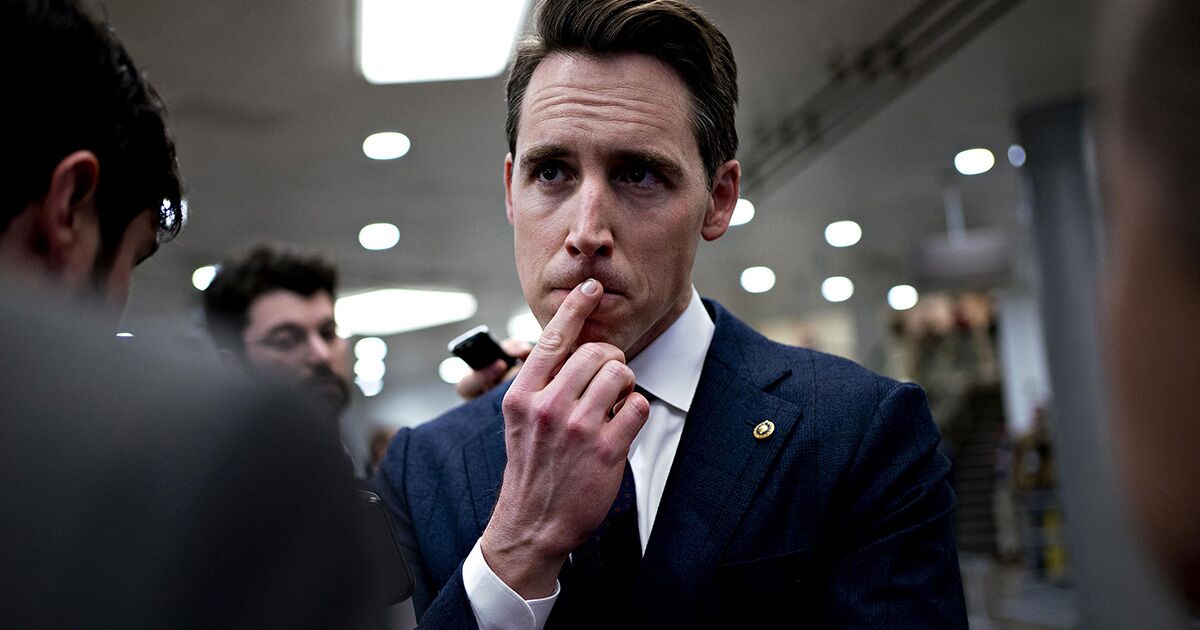 How Not to Fight Modern-Day Slavery

A proposed law to combat the worldwide exploitation of labor may end up making it worse.

There have been studies on how protest movements against Nike in the 90s helped improve labor conditions. But I'm also cautious of many of the solutions proposed for some of the reasons Cowen points out (which is not just about prices, as some on Twitter suggest).

Trade and development are difficult, complex issues, and I wish the mainstream discussion didn't just boil it down to neo-imperialism. How do companies engage in international trade while avoiding the worst of labor practices? And how do we link trade/ economics with other political issues? Development in China has done a lot in terms of political progress, but in many ways, also not enough.

I know people rightly get passionate about this issue, but hopefully we can have a thoughtful discussion about it.

I would make the requirement less so on company, more so on government, companies will have difficult time force US standard on its own. I.e. make the determination part on government, so if someone files a complain, then let government decide whether the complain is real, then once determine it's real, companies will have set of action to follow (like, change practice/drop supplier etc., i.e. simple easy to follow, and not much ground to argue).

Though to have government have the resource to do this, probably need a new agency, and require a lot international cooperation, because it is by definition, letting the US government involve in other country's internal affair
You must log in or register to reply here.
Share:
Facebook Twitter Reddit Pinterest Tumblr WhatsApp Email Link
New posts