Did Some Grilled Peaches Last Weekend with Butter Rum Sauce

Last year I bought a half dozen peaches, got out some brown sugar, cinnamon, butter, syrup, molasses, honey, and who knows what else, to try to come up with a good grilled peaches recipe. Took all the pictures, had my inlaws and wife doing the taste testing. In the end had a clear winner on some combination, except I forgot what that combination was.

So, I was all set to run through that again, when my buddy Arthur told me about his recipe and I had to try it. Rather than re-invent the wheel again, I had to try the recipe with the rum in it.

The full write up, with pictures of every step is right here, and the salivating inducing pictures are below: 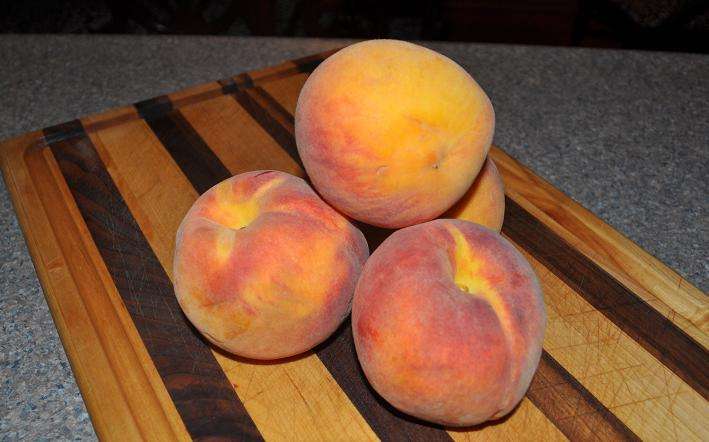 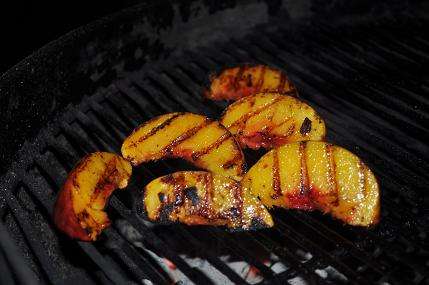 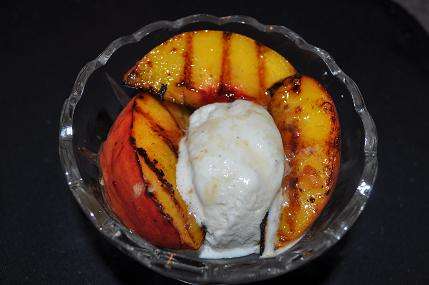 I am the Grillin Fool. Myself and my fellow Grillin Fools (my dad and cousin) have a website called GrillinFools.com. We do step by step tutorials with pictures and instructions of how to take basic ingredients and turn them into a fine meal.

Nobody commented on this!!

Great post, I am itching to start grilling season again and this will be on my Must Try list.
Need a proxy to Norway (or anywhere else)? http://www.styleforum.net/forum/thread/76012/the-proxy-thread-i-gotz-da-hookupz/525

I'm definitely going to try this. Thanks so much!
In your apparel be modest and endeavor to accommodate nature; rather than to procure admiration, keep to the fashion of your equals, such as are civil and orderly with respect to times and places. - George Washington
You must log in or register to reply here.
Share:
Facebook Twitter Reddit Pinterest Tumblr WhatsApp Email Link
New posts