We are pleased again to introduce Creep FW 15. Hiroshi Awai's passion for textiles has proven once again to be the highlight of the collection. The spectrum of color doesn't lean in any one direction but still maintains a harmonious blend of seasonal hues.

CREEP was founded in Osaka, Japan by Kiyofumi Awai in 1997. In 2008, Kiyofumi’s junior sibling Hiroshi, based in Toronto Canada, joined CREEP as men’s creative director and launched an exclusive men’s line, CREEP by Hiroshi Awai. Since then, Hiroshi’s CREEP has sold its cutting-edge designs in dozens of stores worldwide. Hiroshi is taking the line in a new direction by combining innovative Japanese design with his passion for the simple beauty of functional American work wear. 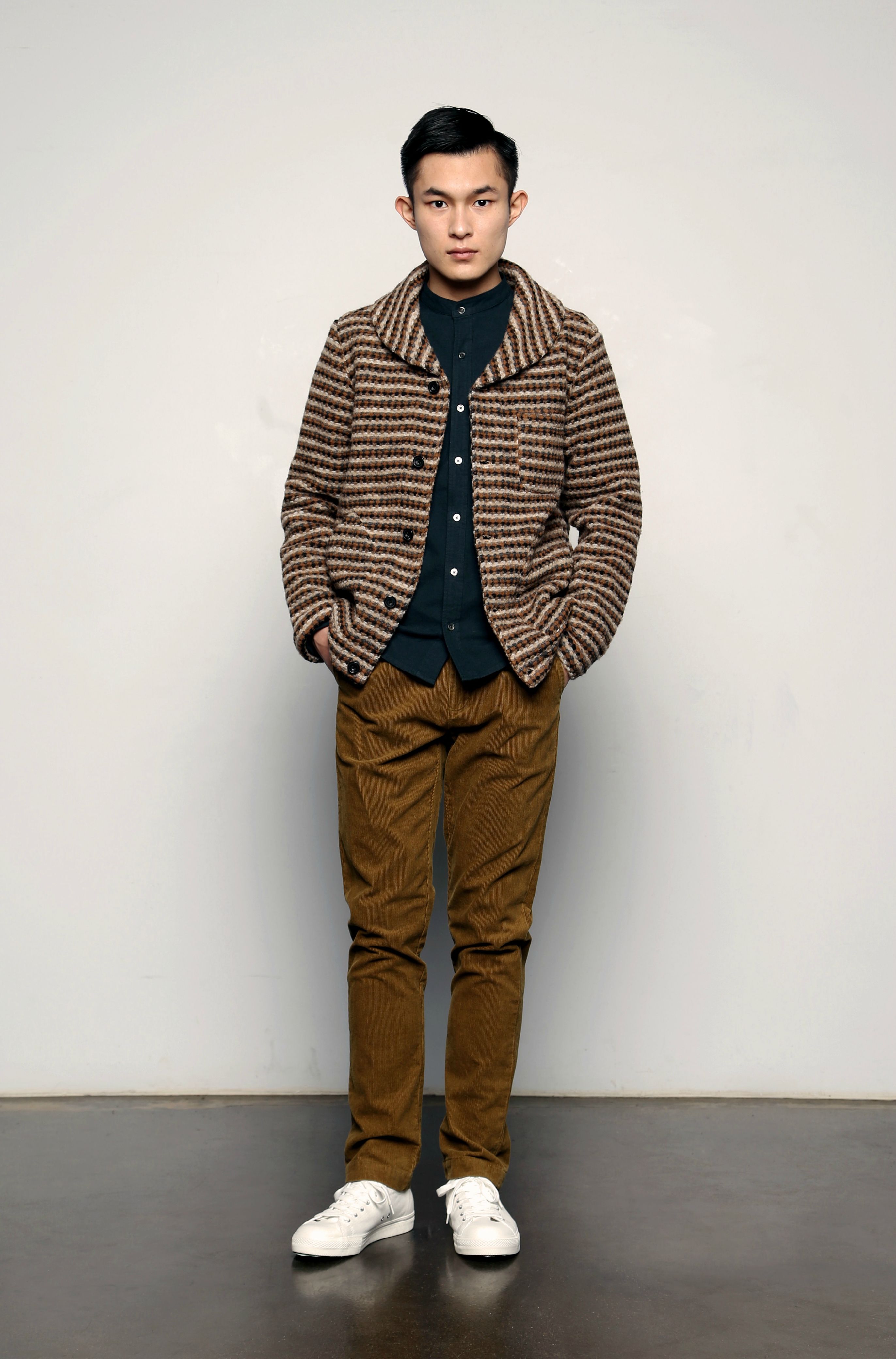 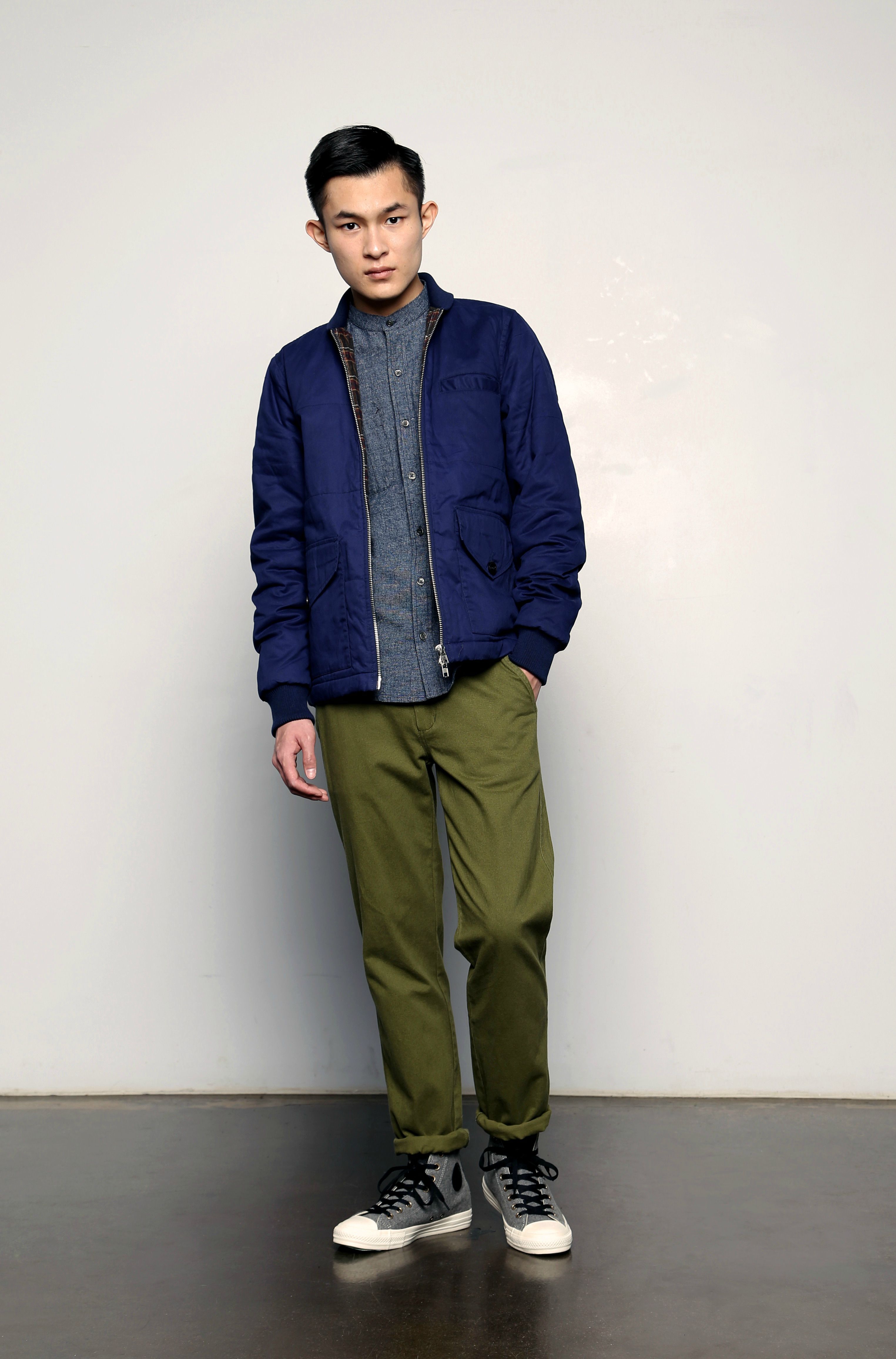 Images of our selections to follow.
drinkwaterscambridge.com
What we listen to:
radioparadise.com

"Fashion wears out more apparel than the man." William Shakespeare 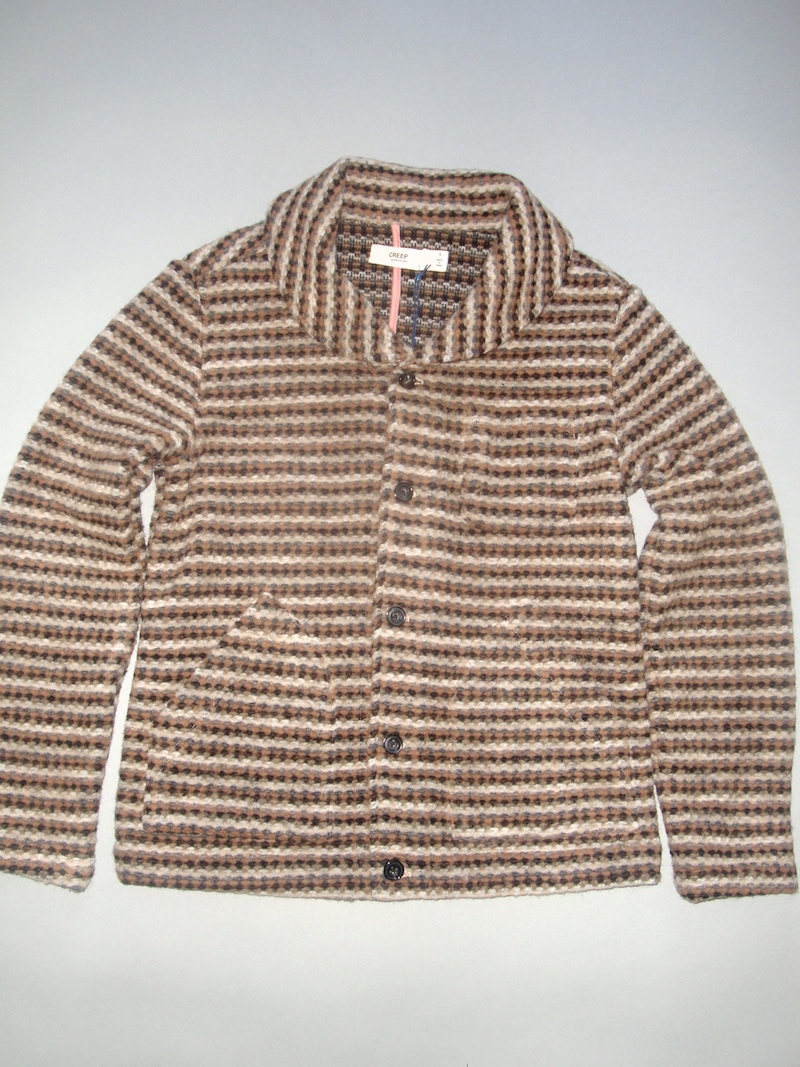 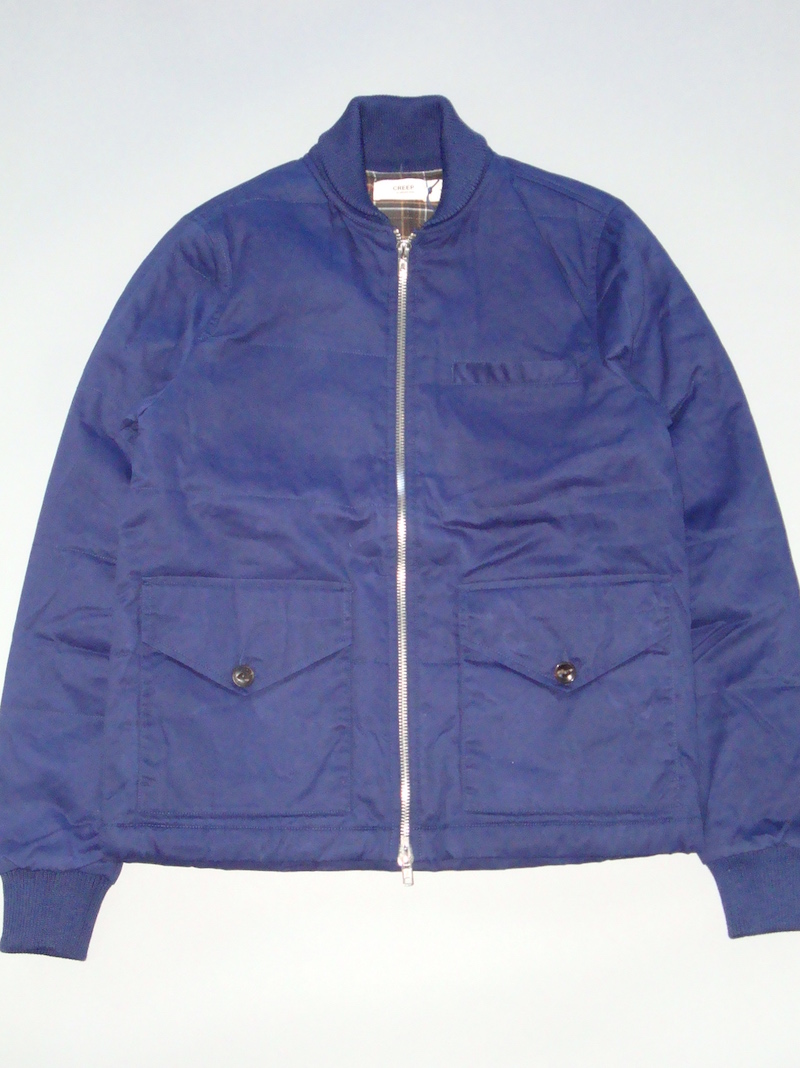 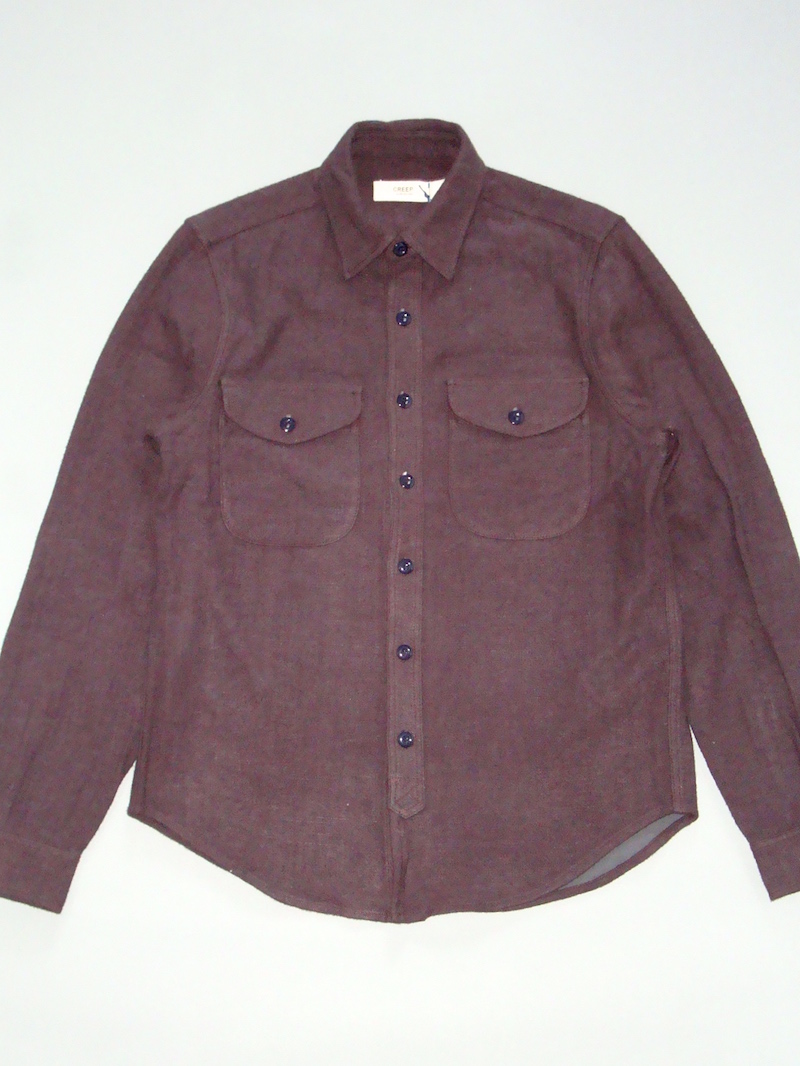 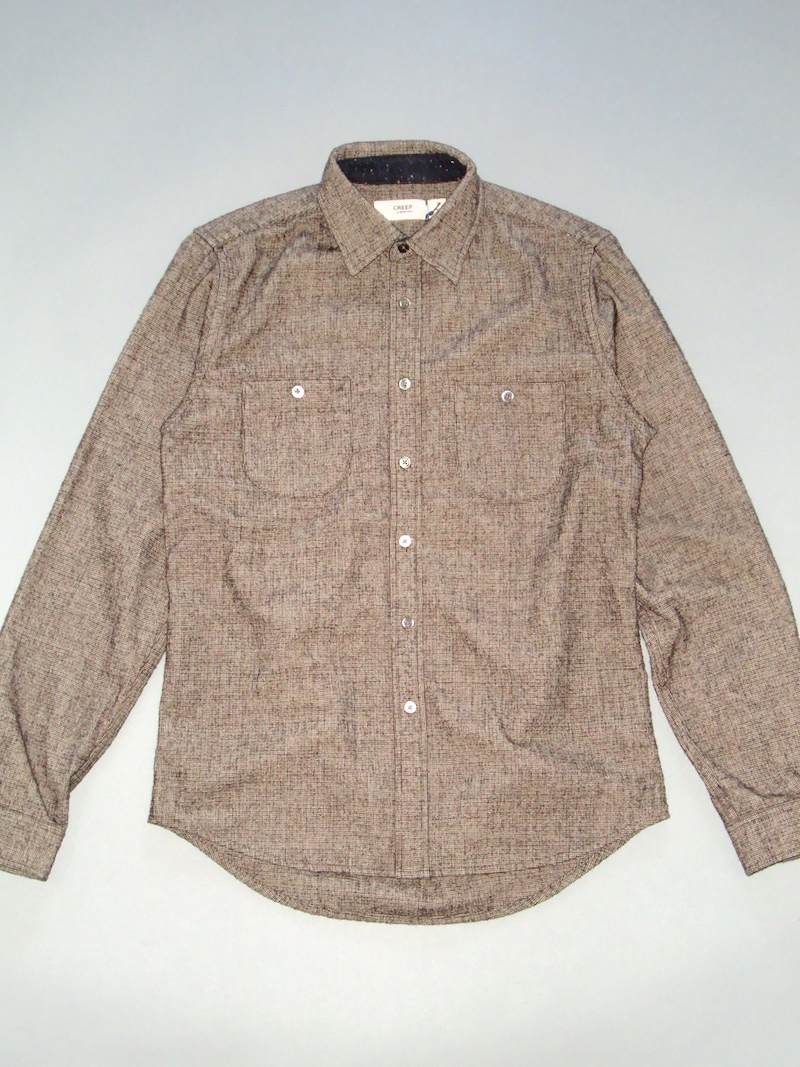 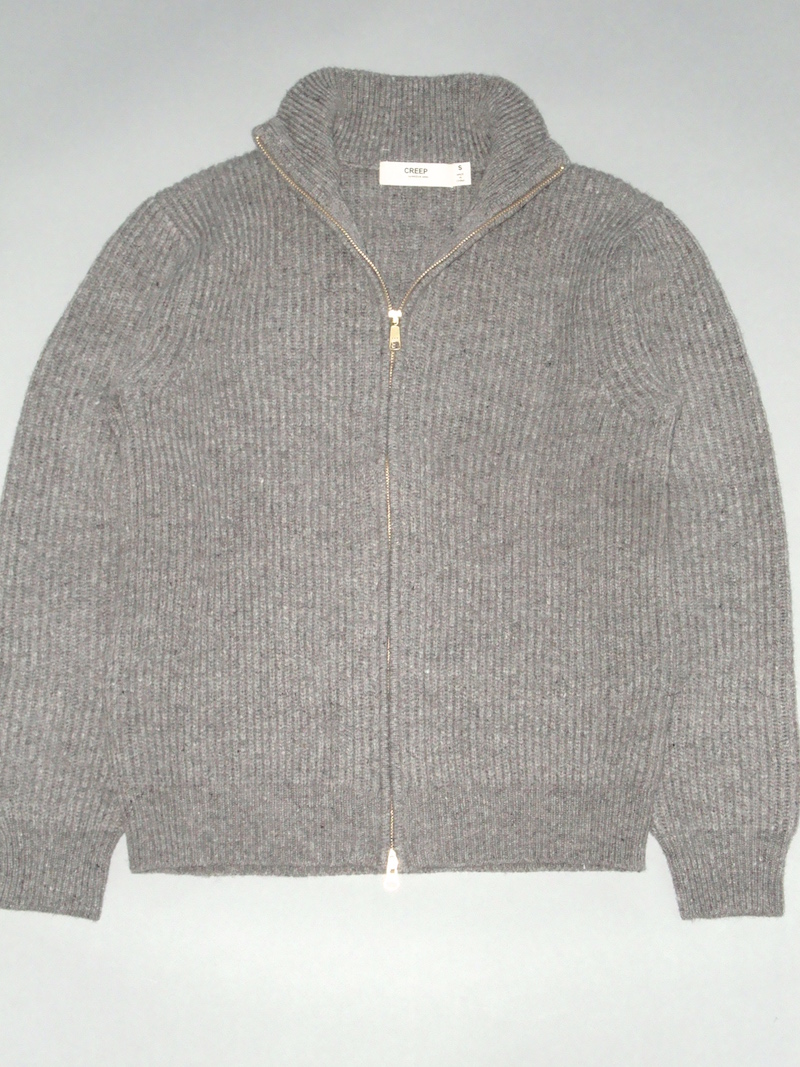