So I've completely fallen in love with Cottle and they deserve their own thread.

These blog posts and sites give some good background about them: 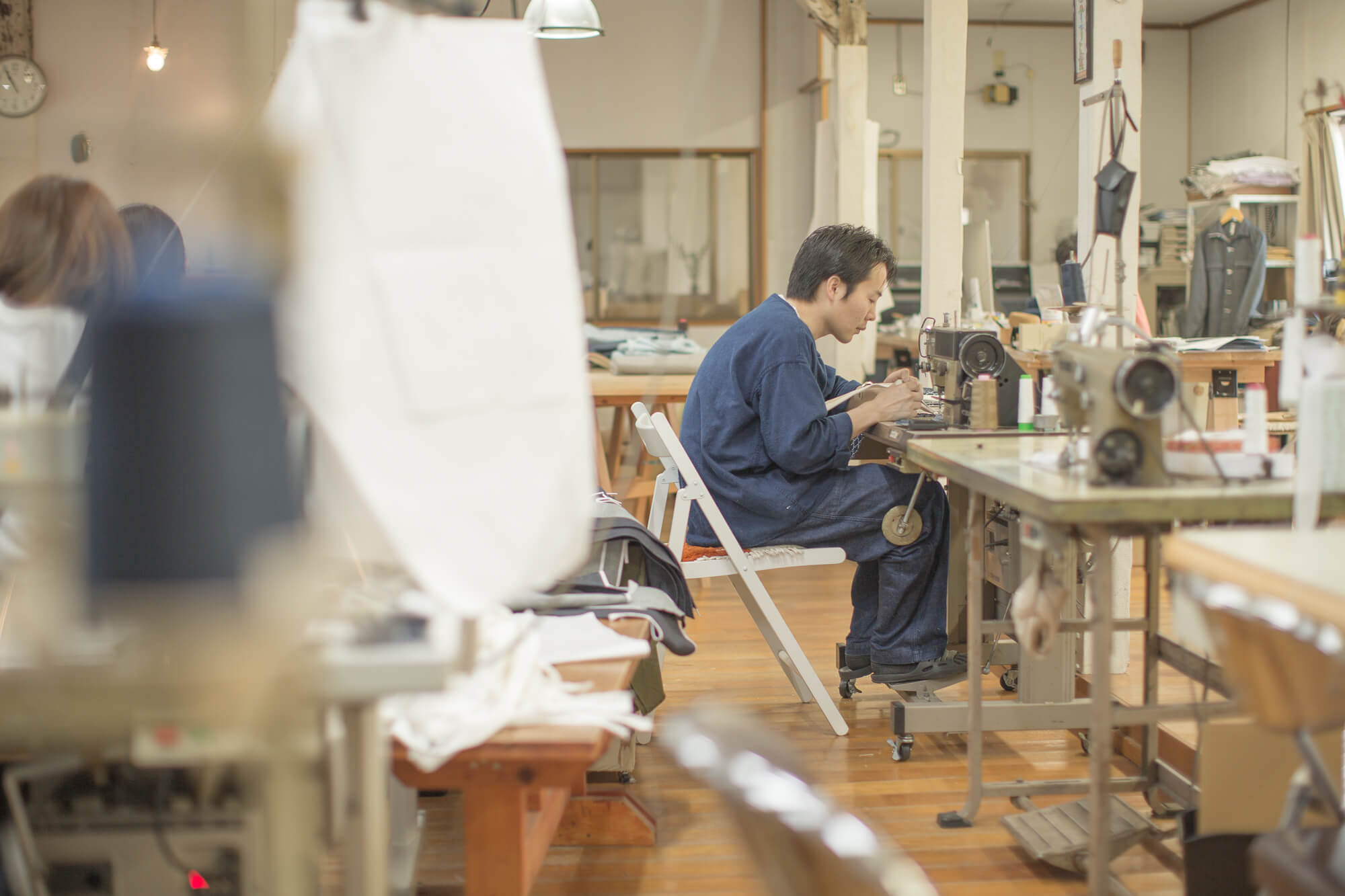 Toshiaki Watanabe is the founder of COTTLE and current CEO of the brand. He wanted to start his own brand since he was a young kid growing up in.. Cottle - "Mingei in The Details" — The Bandanna Almanac

Mingei is the Japanese word for folk craft. These are traditional crafts in the sense that they have detoured very little since their beginnings. Usually regarded for their simplicity and functional design, but subtle beauty. These have helped shaped Japanese culture, by combining the effort of many

COTTLE are adopting a very Japanese sense of season, aesthetics and culture, for the products they producing. In turn, they are trying to make elevated...

People often ask us how we choose brands for Denimio. We do not have a formula for this but whenever we see a brand that does things a little bit differently, we are intrigued. To say that there are already many Japanese denim brands to choose from, would be an understatement and any new brand...

denimio.com: 👁 SECRET'S OUT: COTTLE IS NOW AVAILABLE AT DENIMIO. | Milled

Milled has emails from denimio.com, including new arrivals, sales, discounts, and coupon codes.

COTTLE was established in 2015 and is built on the rich heritage of the Japanese textile industry. The brand, operating from a renovated 130-year-old textile factory in Kojima, is adopting a very Japanese sense of season, aesthetics and culture, which is obviously reflected by their products. The guys behind Cottle are following traditional Japanese production methods and are embracing the boundaries and limitations which can sometimes accompany them.
Click to expand...

Their use of traditional organic dyes is just fantastic, and their store is just lovely.

i saw that 180 in NYC was carrying them and have been very interested to try to get in one day and check it all out.

Introducing Cottle from Okayama, Japan, an area that has long thrived on producing some of the best textiles. Renovating a textile factory that was built over 120 years ago, Cottle begins with the highest quality fabrics and applying Japanese techniques such as natural indigo and persimmon dying...

Some shots of my recent pickups. I fucking love these jeans. 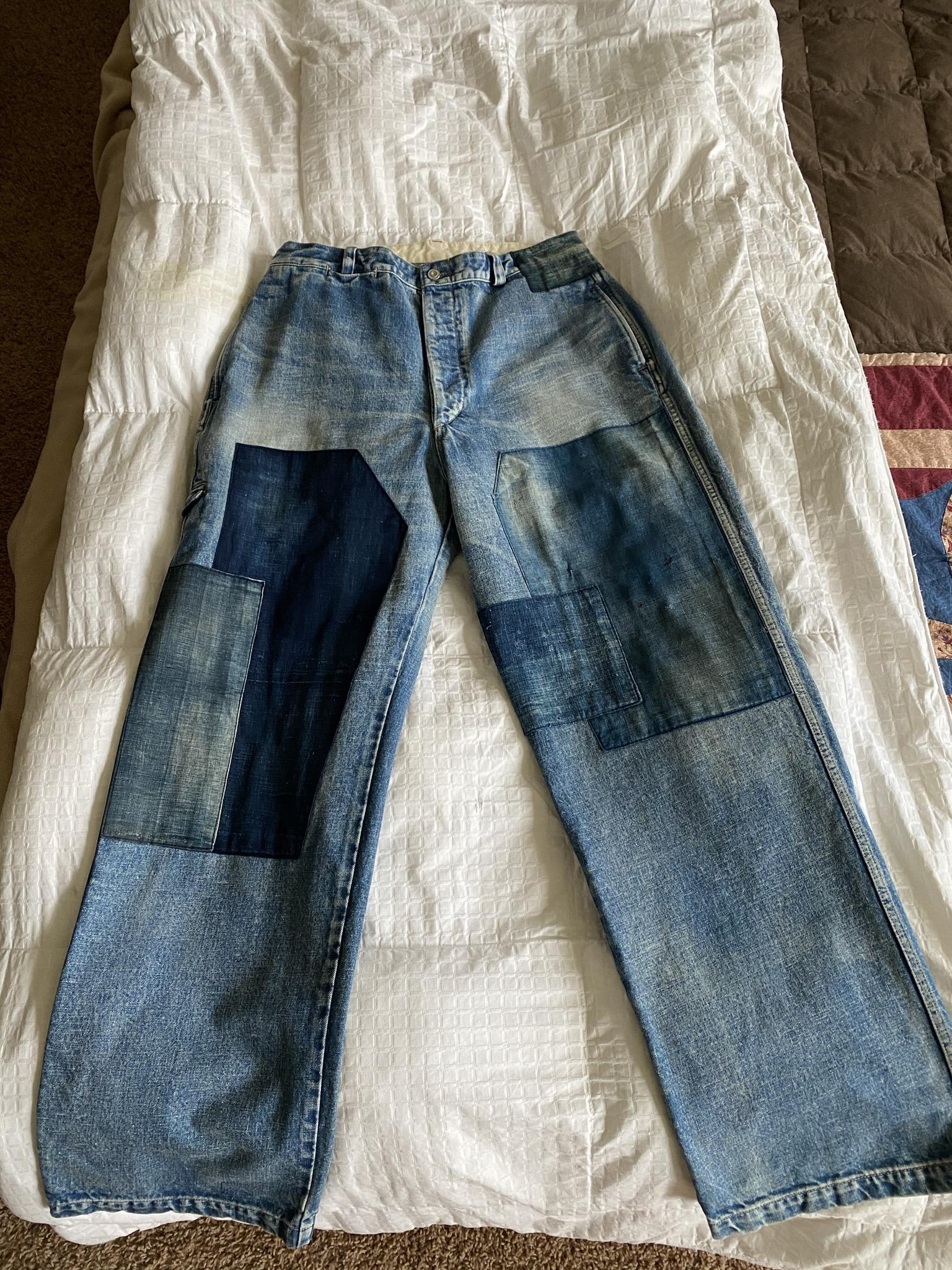 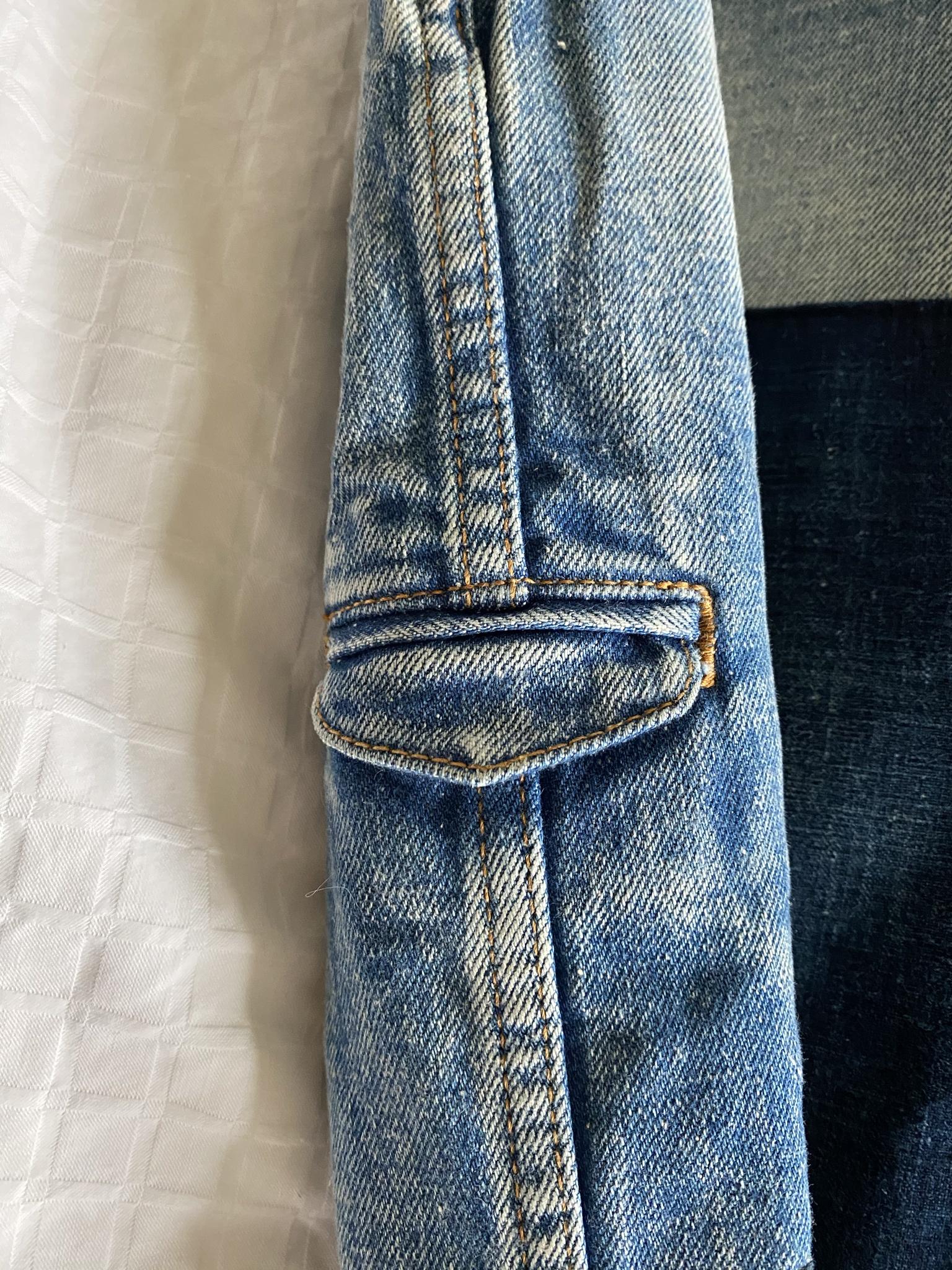 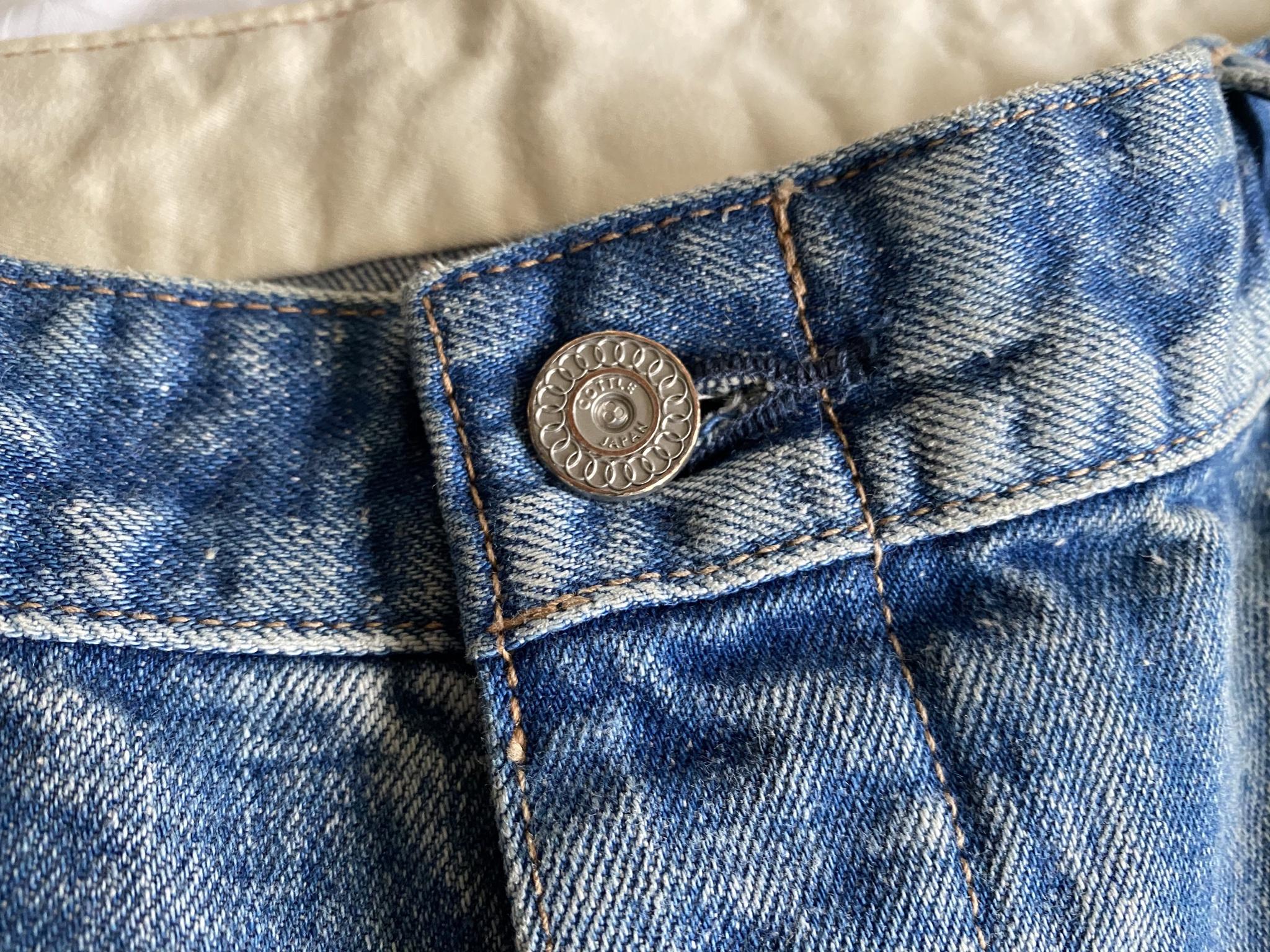 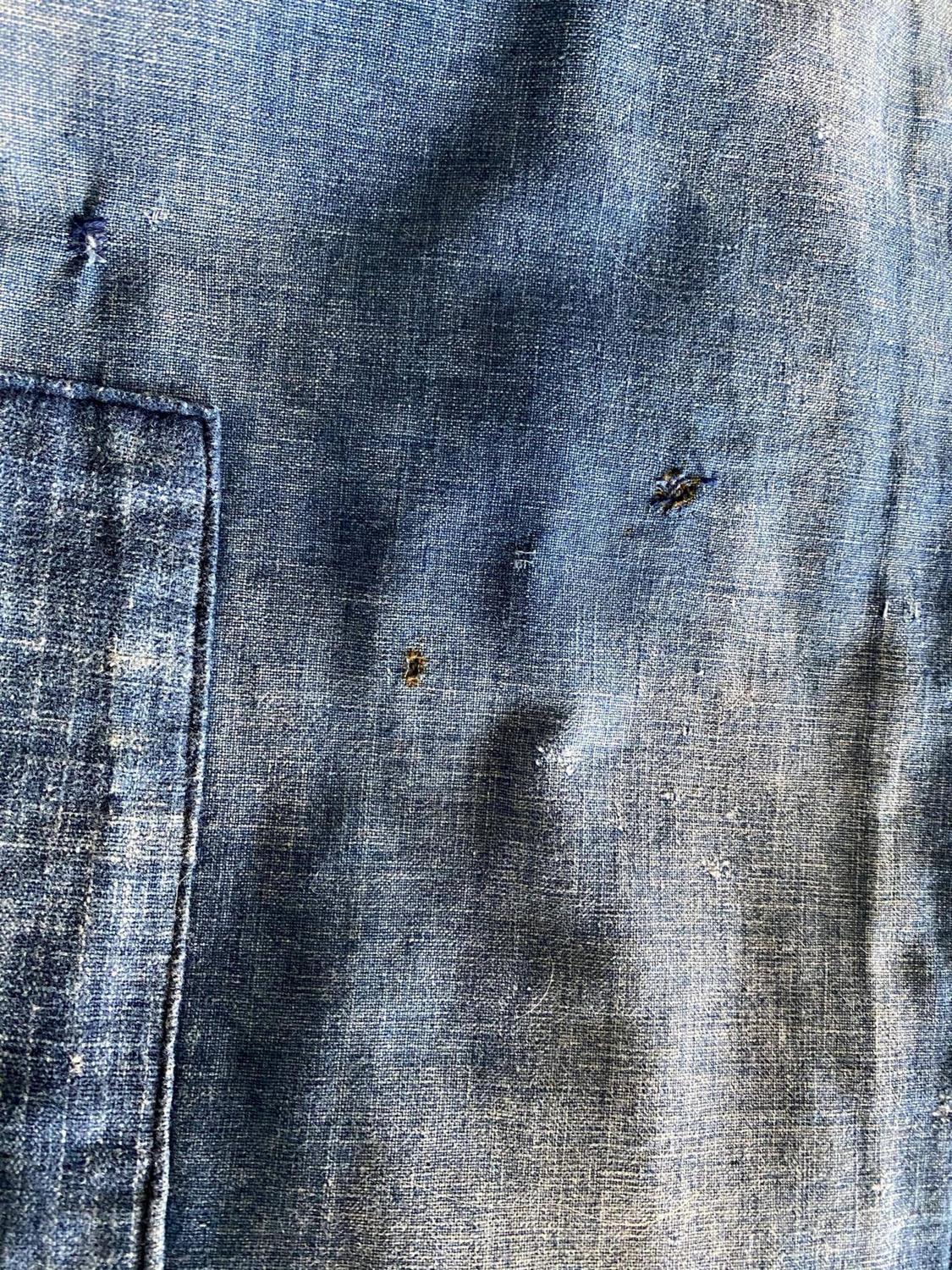 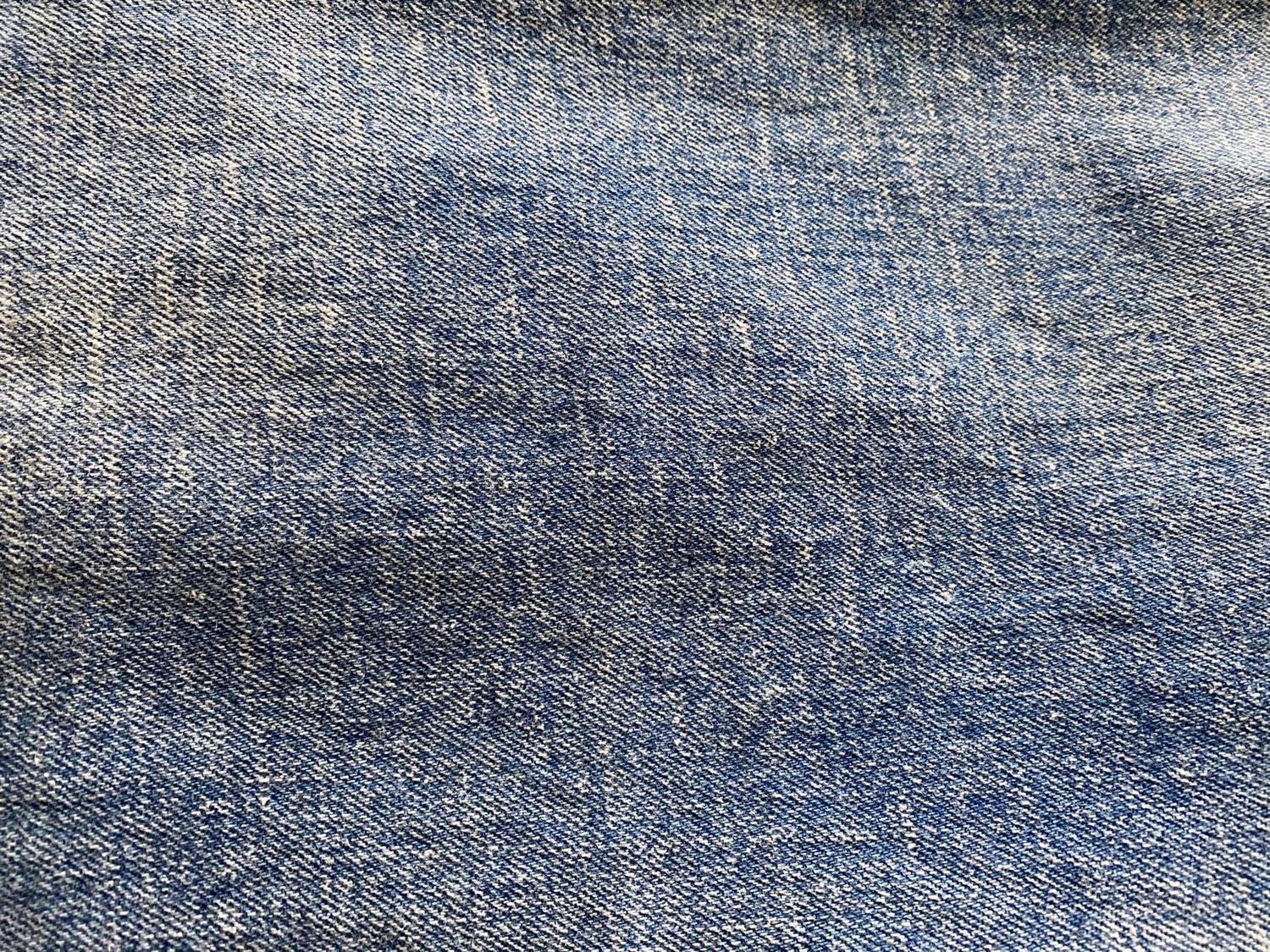 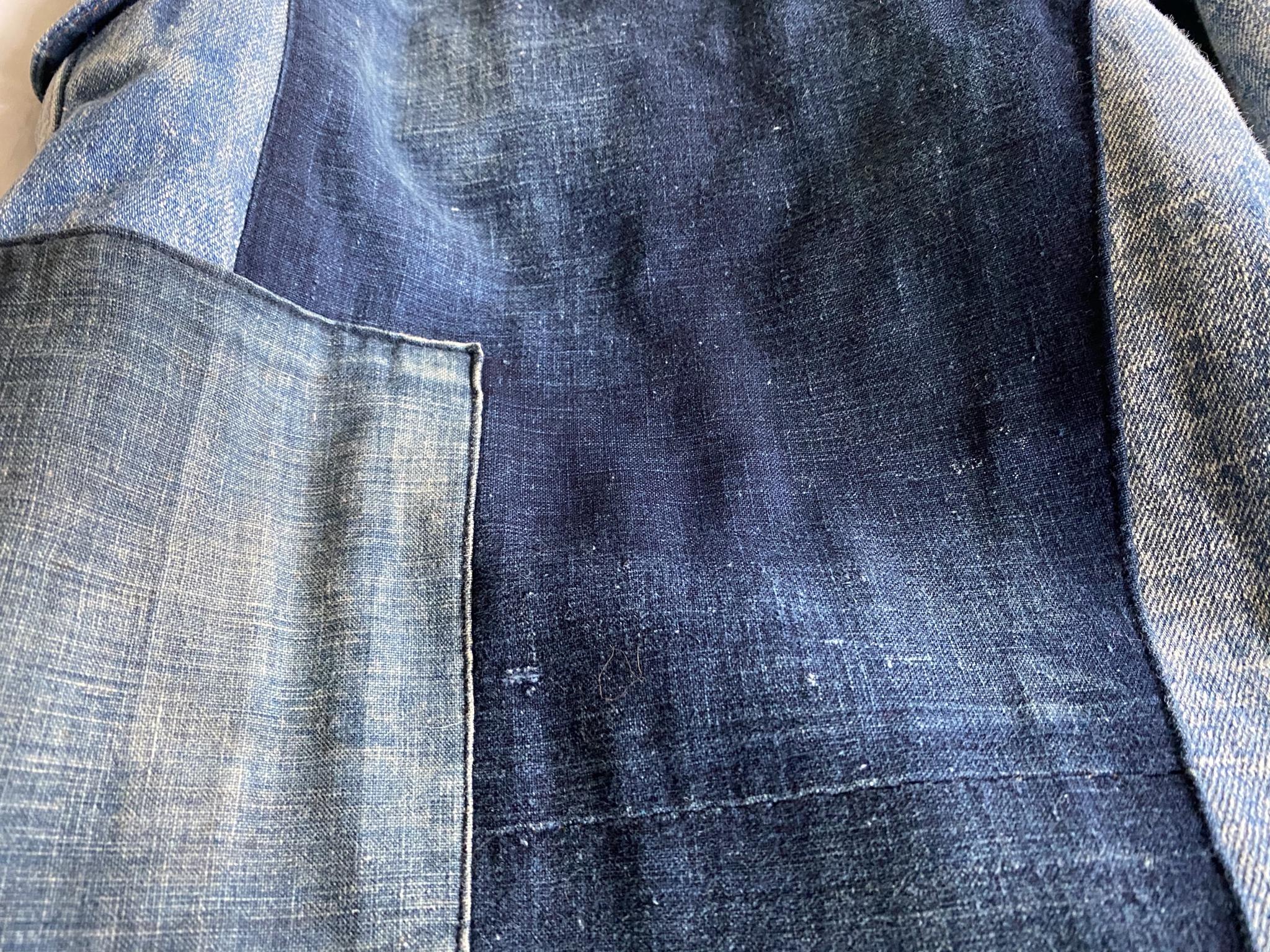 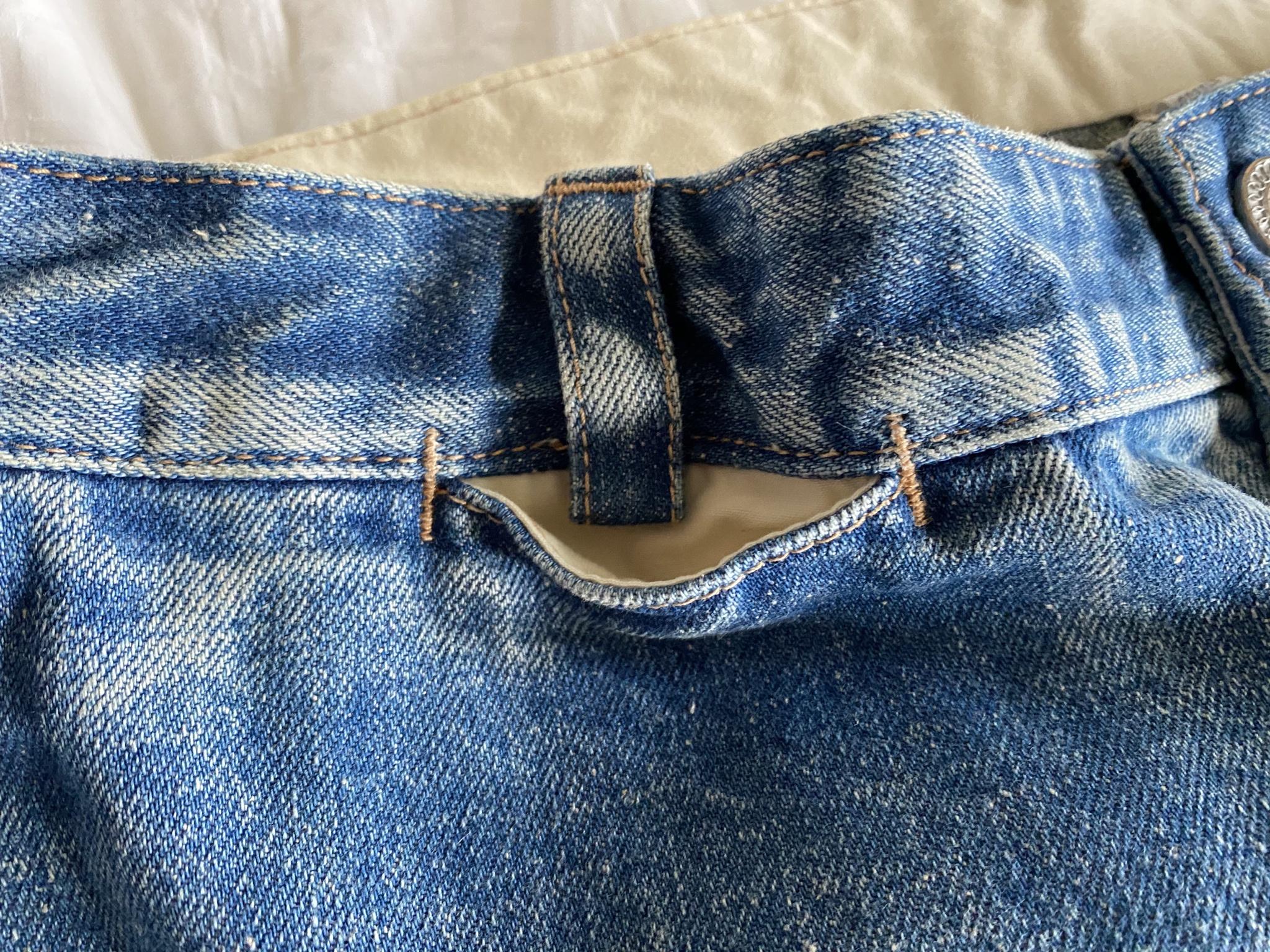 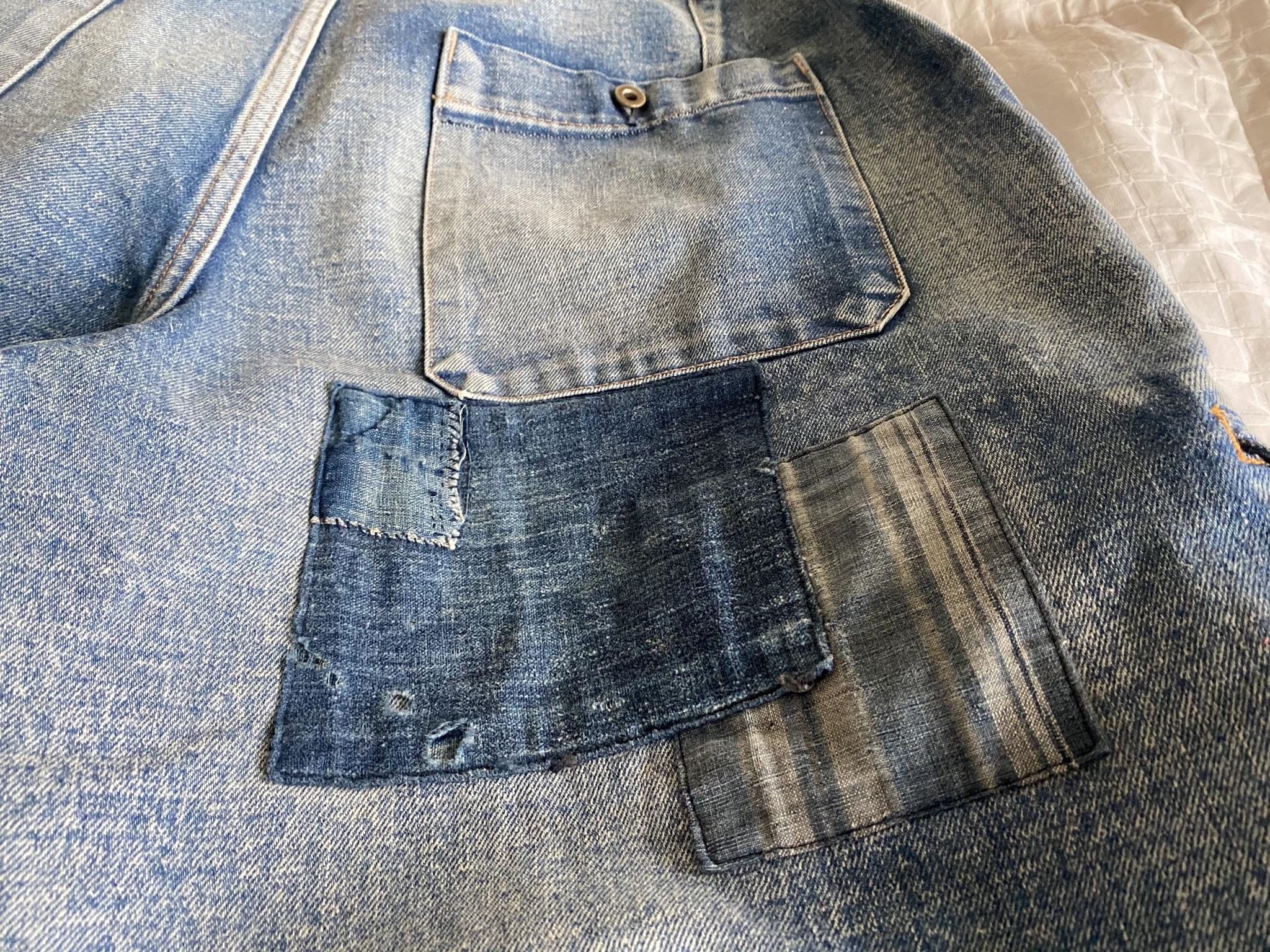 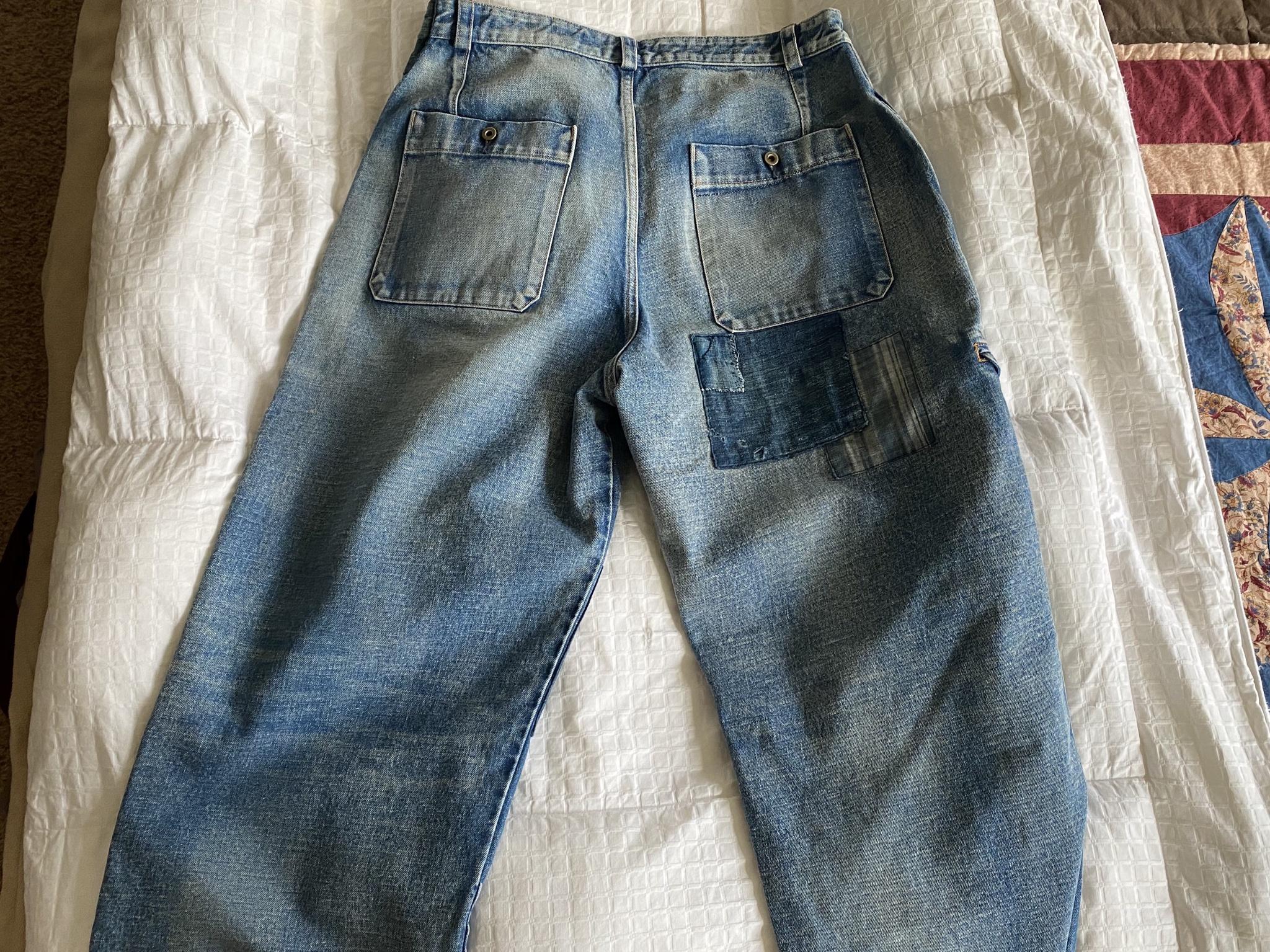 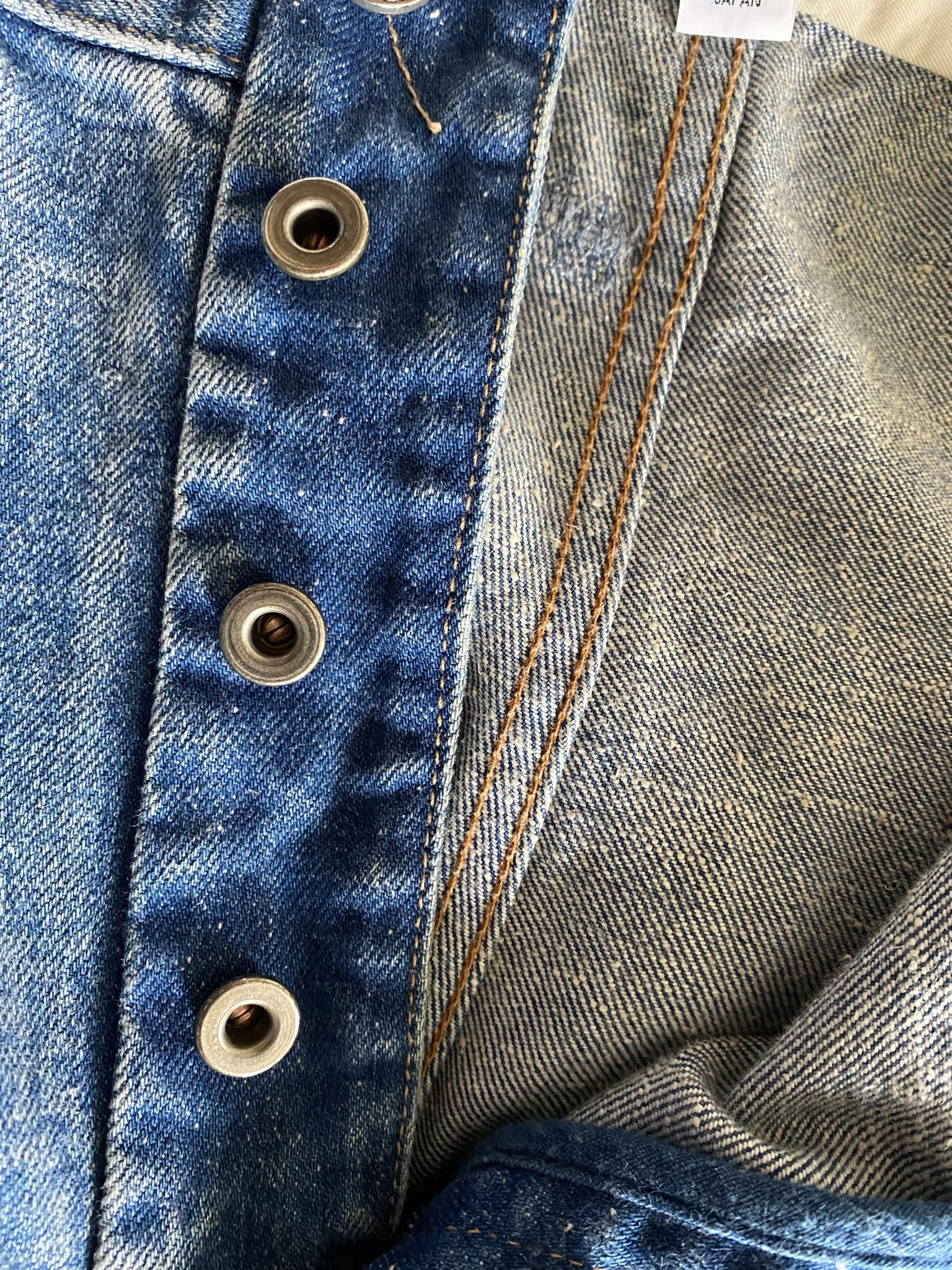 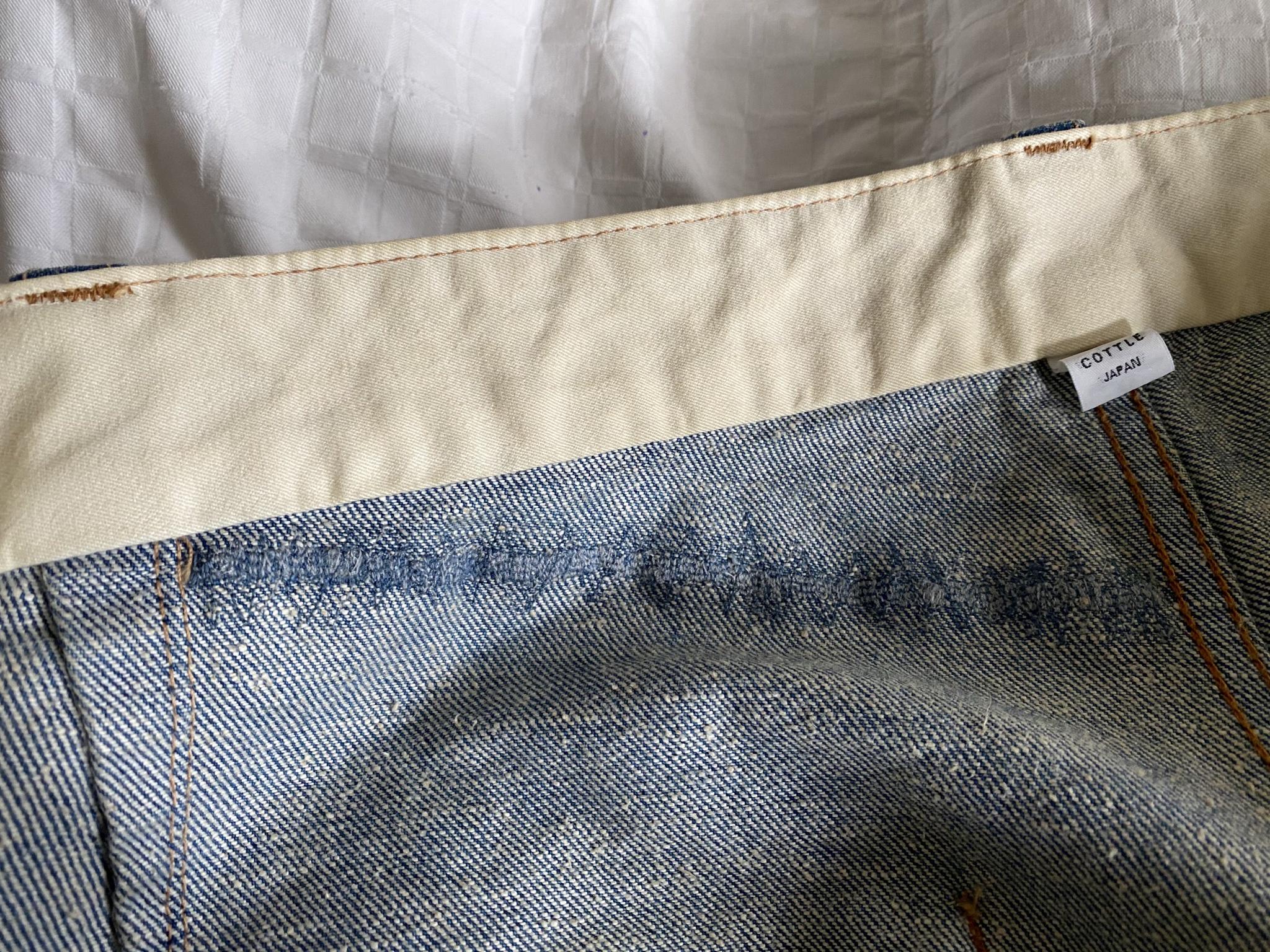 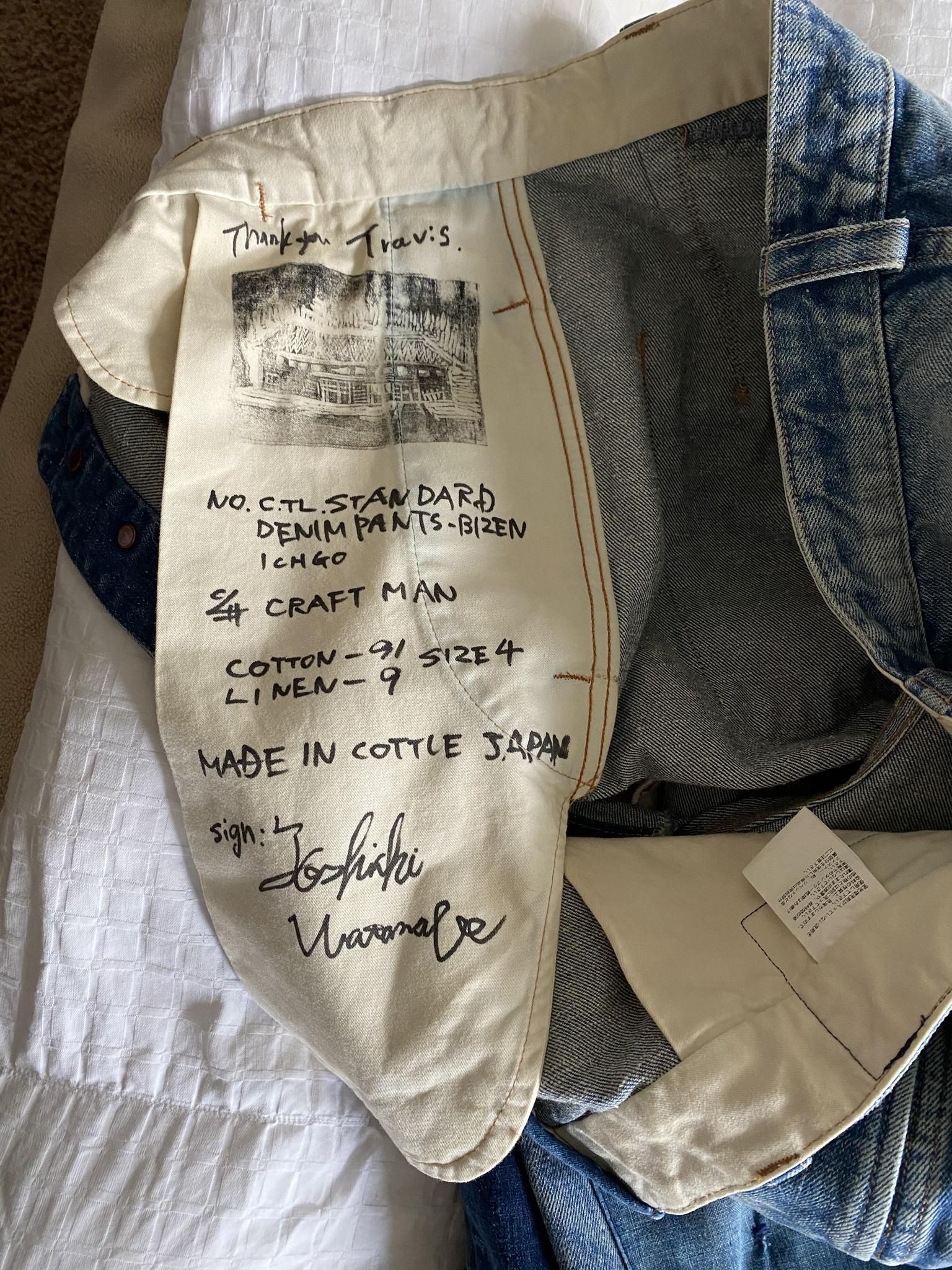 Details and fabric are amazing. So comfortable. I love the metal, and the little pockets are super cool. Can't wait to get them back from being hemmed. The fabric was too soft and wide to really hold a cuff. 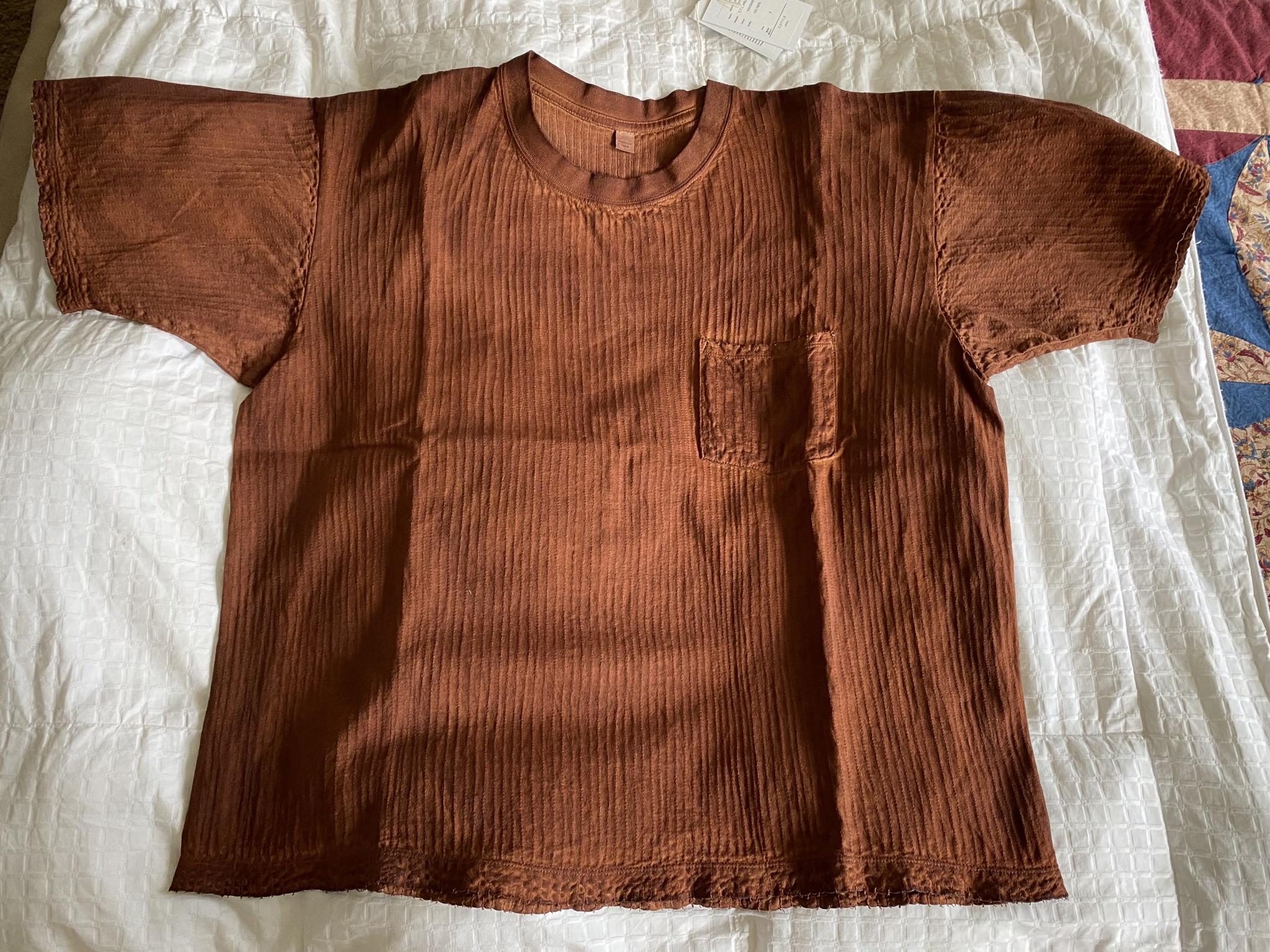 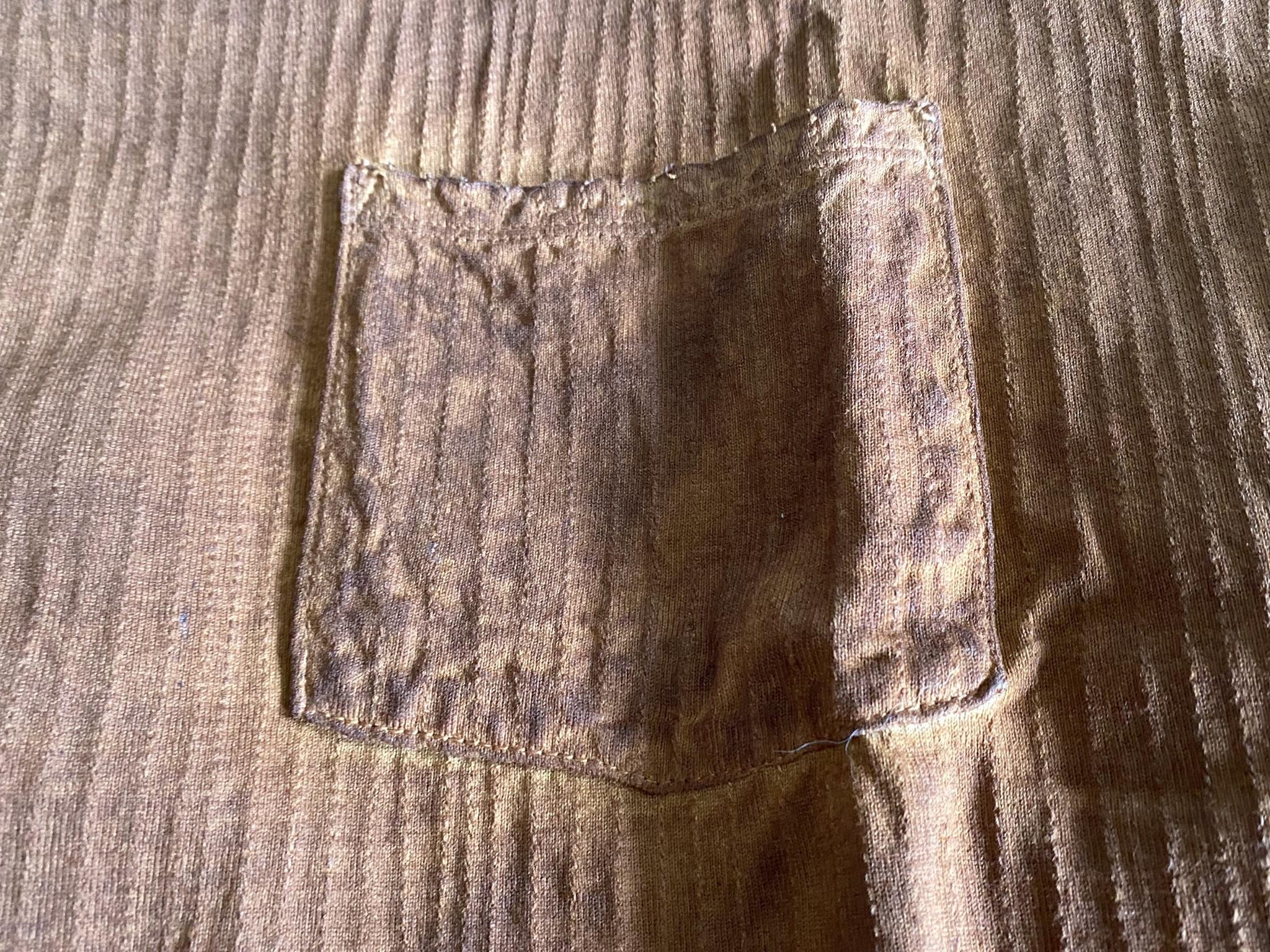 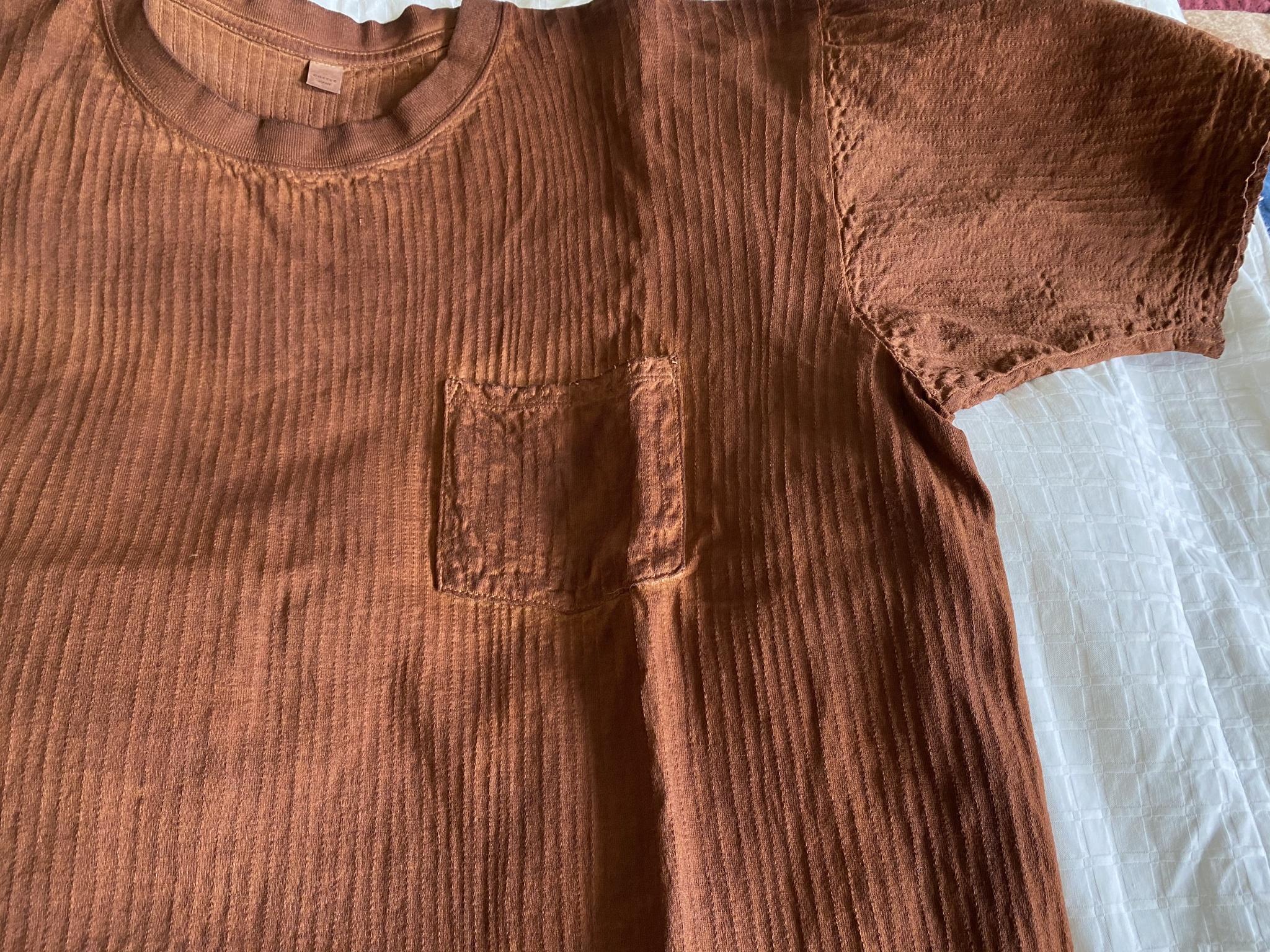 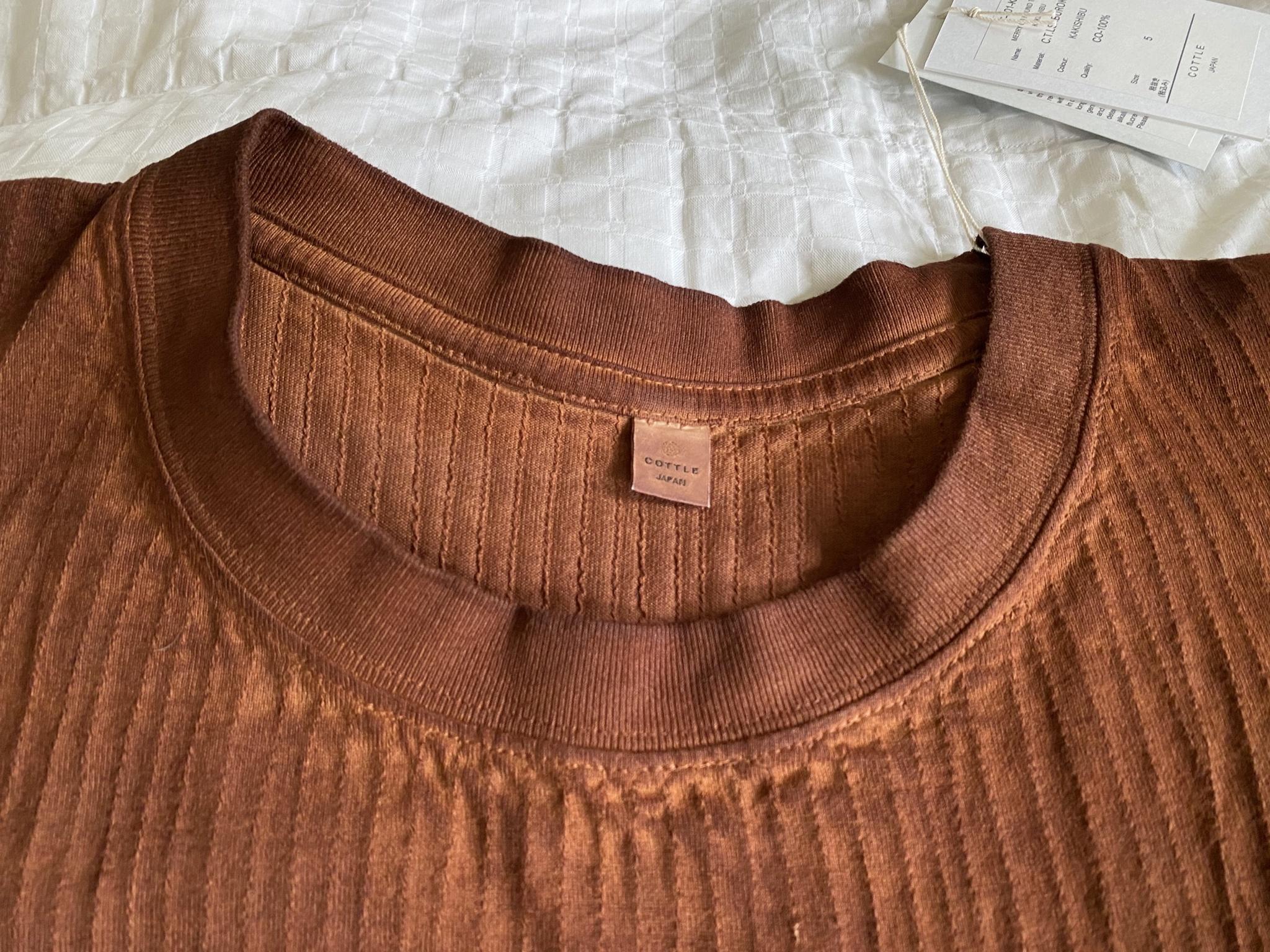 So this shirt was why my order came in slow. They stitch these up and then dye them to order. This shirt has come in so stiff from the dye. It's kind of ridiculous, but they included a hand written note about how it will soften up with wear and how to care for it properly. Super super cool. I think this is going to break in and fade fantastically. 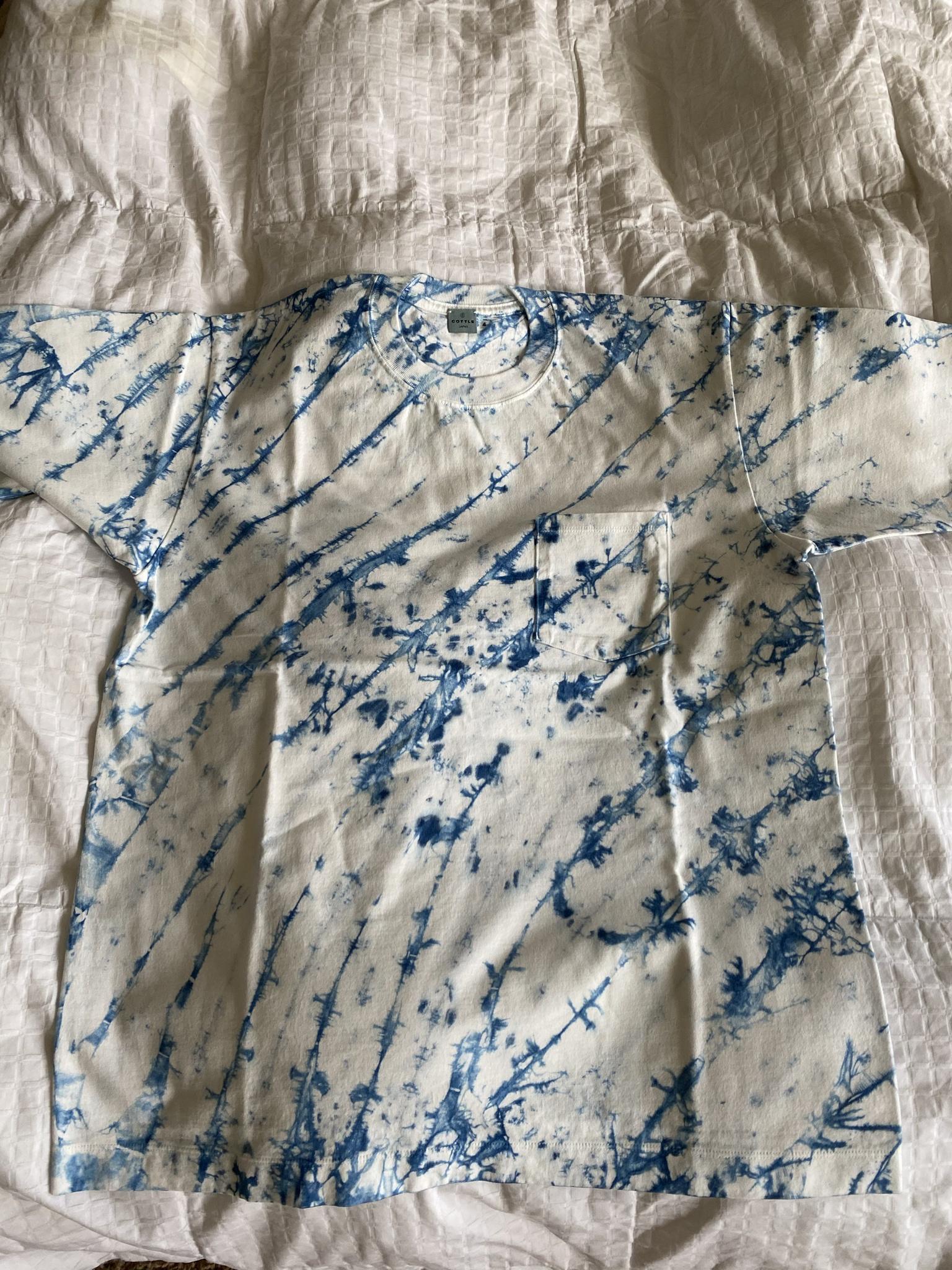 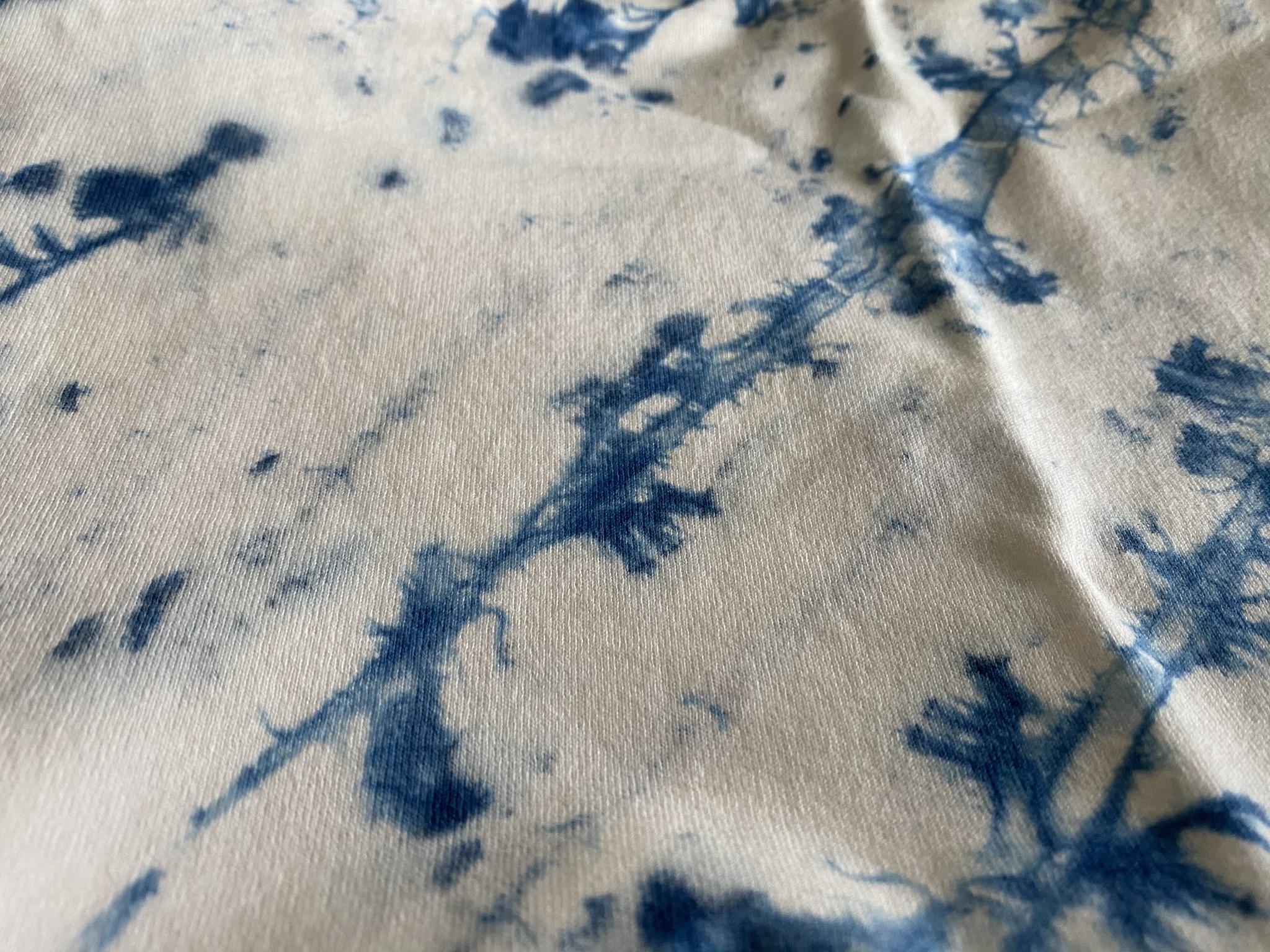 I'm also really loving their town coat. Tempted to pick one up this fall. Reminds me a bit of a lab coat.

Thanks for starting this thread! Hope to see more chatter about Cottle. Their price points make their goods less accessible (for me, at least), but that just means I'll need to save up, and I'll (most likely) appreciate the item that much more.

mgrail said:
Thanks for starting this thread! Hope to see more chatter about Cottle. Their price points make their goods less accessible (for me, at least), but that just means I'll need to save up, and I'll (most likely) appreciate the item that much more.
Click to expand...

Yeah it's a bit spendy, but it really seems like their stuff is built to last and get worn in. I'm super excited to see how my kakishibu shirt fades over time. Really tempted to go in for another pair of jeans too. Their standard fit is so good in a relaxed oversized way.

Probably also worth mentioning that Cottle and Denimo are doing a "olympics contest" where 5 lucky people compete for fades:

Thanks for starting and sharing pics. The stuff looks really awesome. I’m currently lusting after some more stuff too but need to sit with it first.

I did a 4 on the jeans and that's ~36" waist, so I'd say there sizing is pretty accurate. I went with a 5 in the merry go round shirt, and a 4 in the magic ways shirt. I feel like the merry go round shirt is actually a little smaller even though the size is larger, but it's a different fit. I think the dye process also may have had something to do with that. It may loosen up and stretch a bit with use.

I've been looking at a fleece from them. Good to see they are getting some love here. Stuff looks greagt.

Beautiful stuff...saw it at 180 in the spring 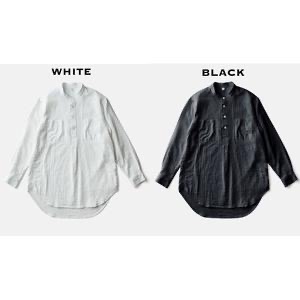 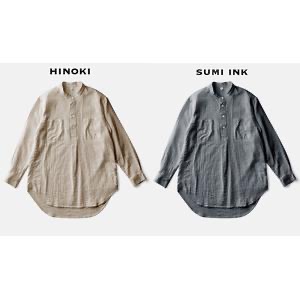