Wow, crazy. While I swear these networks are run by idiots, at least they are being allowed to have final episodes. Nothing sucks more then a show being canceled without a formal finally.
I don't really believe any of the crap I post here, I just do it because JR Mouse pays me by the word to promote his leftist agenda. - lawyerdad

Hope they have some good shows to fill the void.

Hard to tell due to the lack of time stamp, but this guy is claiming it's not 100% official: http://warmingglow.uproxx.com/2012/05/whats-on-tonight-the-end-of-a-thursday-night-comedy-era
I don't really believe any of the crap I post here, I just do it because JR Mouse pays me by the word to promote his leftist agenda. - lawyerdad

I understand 30 rock, but Parks and Rec and Community are too young to die already.
Last edited: May 10, 2012
Check out some beautiful fall and winter weight suits from Saint Andrews, Battistoni, PRL

I would take a wait and see attitude. We should know the full story soon.
I don't really believe any of the crap I post here, I just do it because JR Mouse pays me by the word to promote his leftist agenda. - lawyerdad 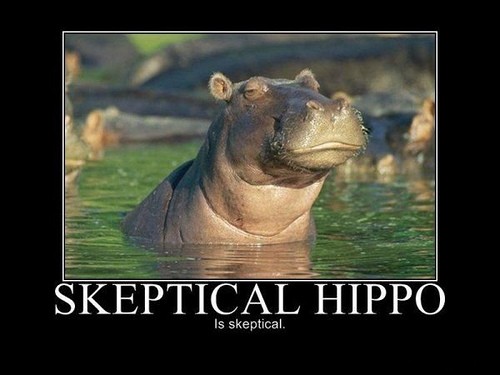 Other sources have confirmed it, apparently.
"When you have eliminated the impossible, whatever remains, however improbable, must be the truth."

Screen Rant is reporting they were renewed, but for shortened seasons.

3 of the best comedies on TV gone.

^ I fucking love The Big Bang Theory.
"See these fans can't resist the rush, they Wu-Tang for life/Scarred for life, they can't forget the cuts." - Clifford Smith

"Clear alcohol is for rich women on diets."

this is all bad news, some of my favourite and best non-premium cable shows

NBC Renews 'Community'
The Sony Pictures Television comedy has been renewed for a fourth season of 13 episodes.

NBC's cult comedy Community, from Sony Pictures Television, has been renewed for a fourth season consisting of 13 episodes.

The Joel McHale starrer from showrunner Dan Harmon has weathered a particularly difficult season. After being left off the network's midseason schedule, viewers rallied to save the show -- which returned with a modest splash in March. More recently, the half-hour made headlines after Harmon shared an angry voicemail from co-star Chevy Chase that blasted the writer/EP over comments he made during the series' wrap party.

Late last year, the comedy landed a digital syndication deal with Hulu. As part of the pact, the online hub became the only place where the series' entire library is available. For its part, NBC has bet big on the series for May sweep, setting the final three episodes of the third season back-to-back May 17.

Community joins fellow Thursday comedy 30 Rock, which has also been renewed Thursday for a final season consisting of 13 episodes.
Click to expand...