@Komuga what's up! just got back in the shop.

@karmaguy i feel ya, yeah. a 3 will be great, you should have a little room to layer underneath, too!
DISOUNT CODE: STYLEFORUM15
CANOE CLUB AFFILIATE THREAD
shopcanoeclub.com
[email protected]
instagram.com/shopcanoeclub​ 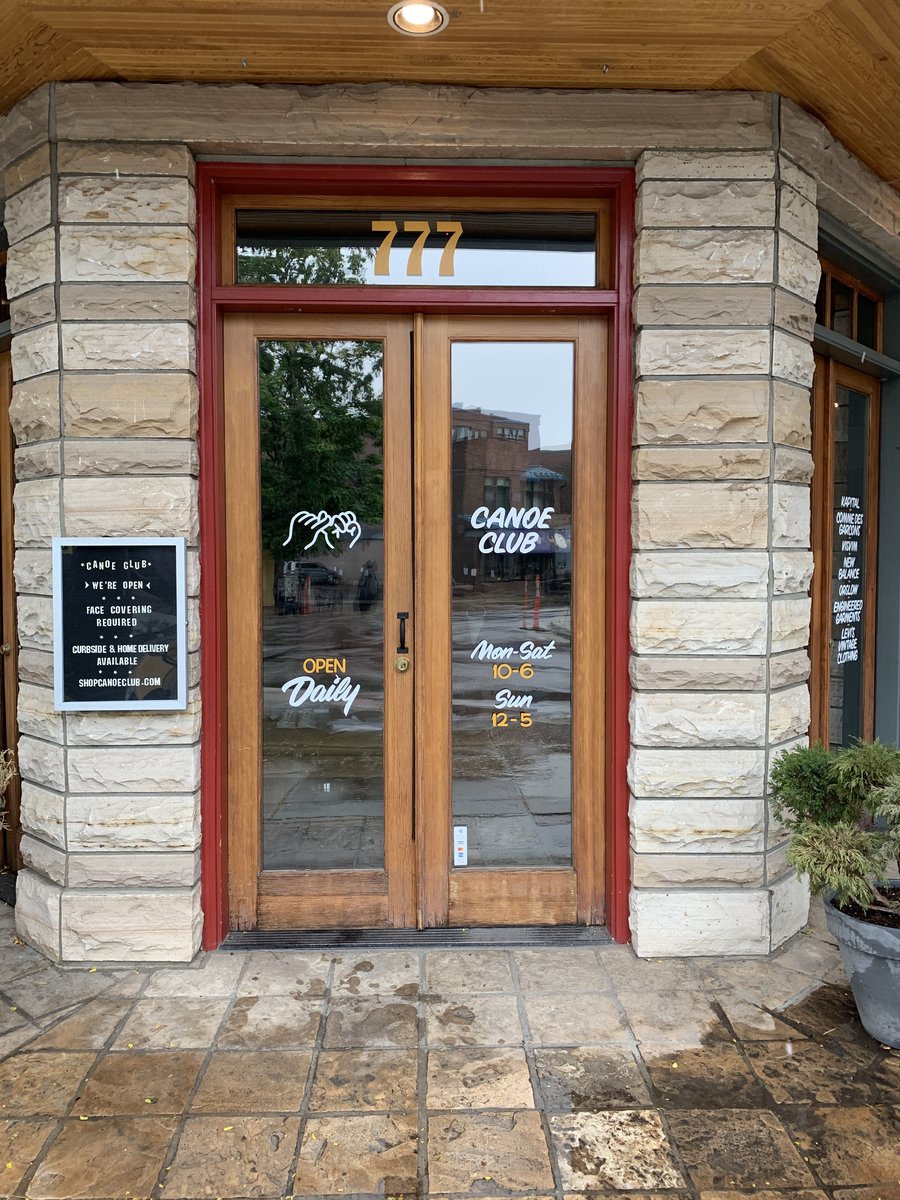 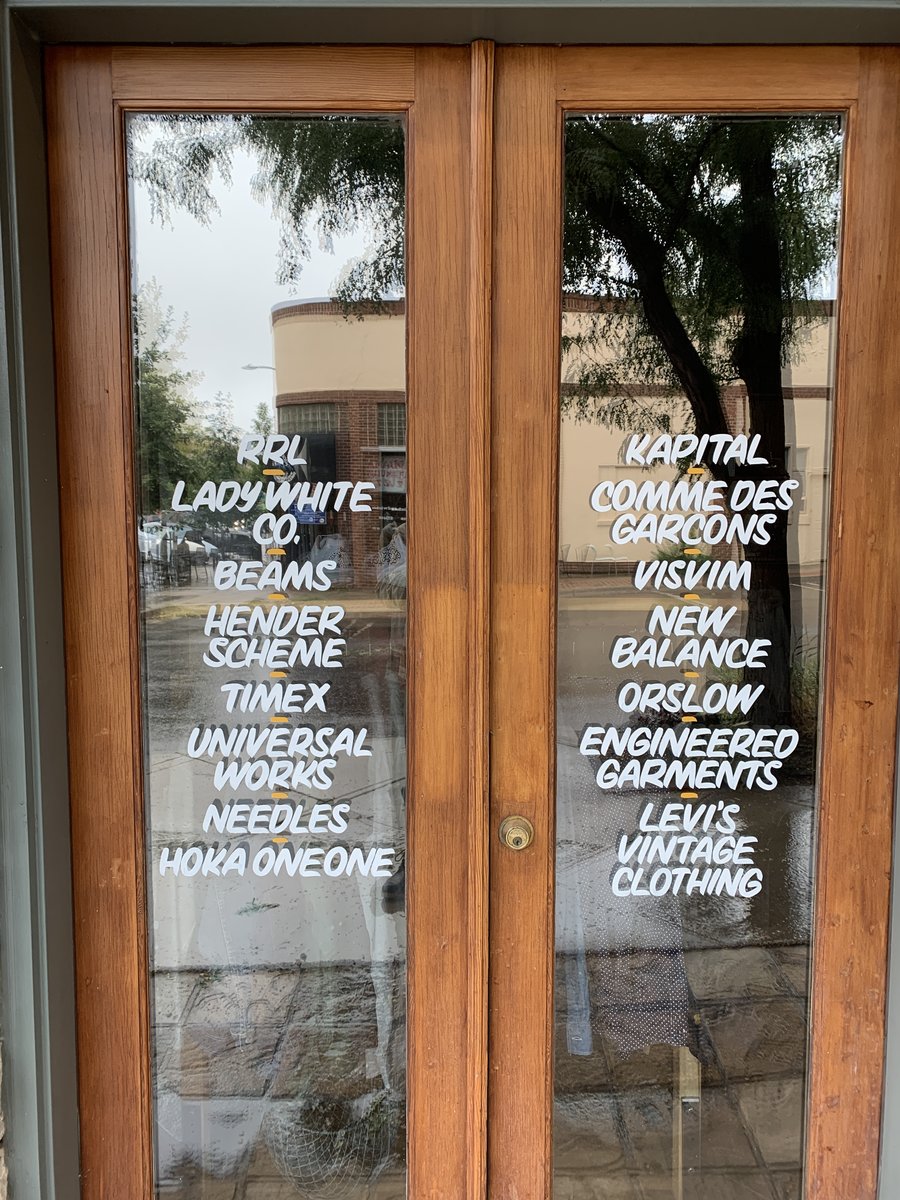 I don’t think I’ve ever shared this, but after I rebranded the shop and made the new logo, it was time for me to repaint the storefront. I actually started working here because I painted the storefront when Canoe Club first opened.

Anyway, here are a couple shots of the front of the store. Painted quite a bit more, but these give you the idea. Hand painted by your boy with 1shot.
DISOUNT CODE: STYLEFORUM15
CANOE CLUB AFFILIATE THREAD
shopcanoeclub.com
[email protected]
instagram.com/shopcanoeclub​

@illiterate i am not 100% sure but I don’t think so!
DISOUNT CODE: STYLEFORUM15
CANOE CLUB AFFILIATE THREAD
shopcanoeclub.com
[email protected]
instagram.com/shopcanoeclub​

Brothers Jan and Patrick Olyslager were raised in the knitwear business. Parent company Morrison has been in production since 1981 and the sons launched Howlin’ in 2009. Their cleverly named pieces come from the soundtrack to their life and are a warm core for the long, thoughtful nights spinning records and watching films.

Northwestern Belgium, Scotland, and Ireland all have centuries of experience with knitwear and it is through that generational mastery and where those gentle, cloud-like sheep are best nourished on the calm, cool, and fertile marshlands that wool production is at its finest - a lineage of wool and knits as gratifying as pulling on a sweater.
DISOUNT CODE: STYLEFORUM15
CANOE CLUB AFFILIATE THREAD
shopcanoeclub.com
[email protected]
instagram.com/shopcanoeclub​

@shopcanoeclub would you guys happen to be getting the EG FA pants in?