Cold November visit to DC, Harris tweed and my trusty 405’s got me thru 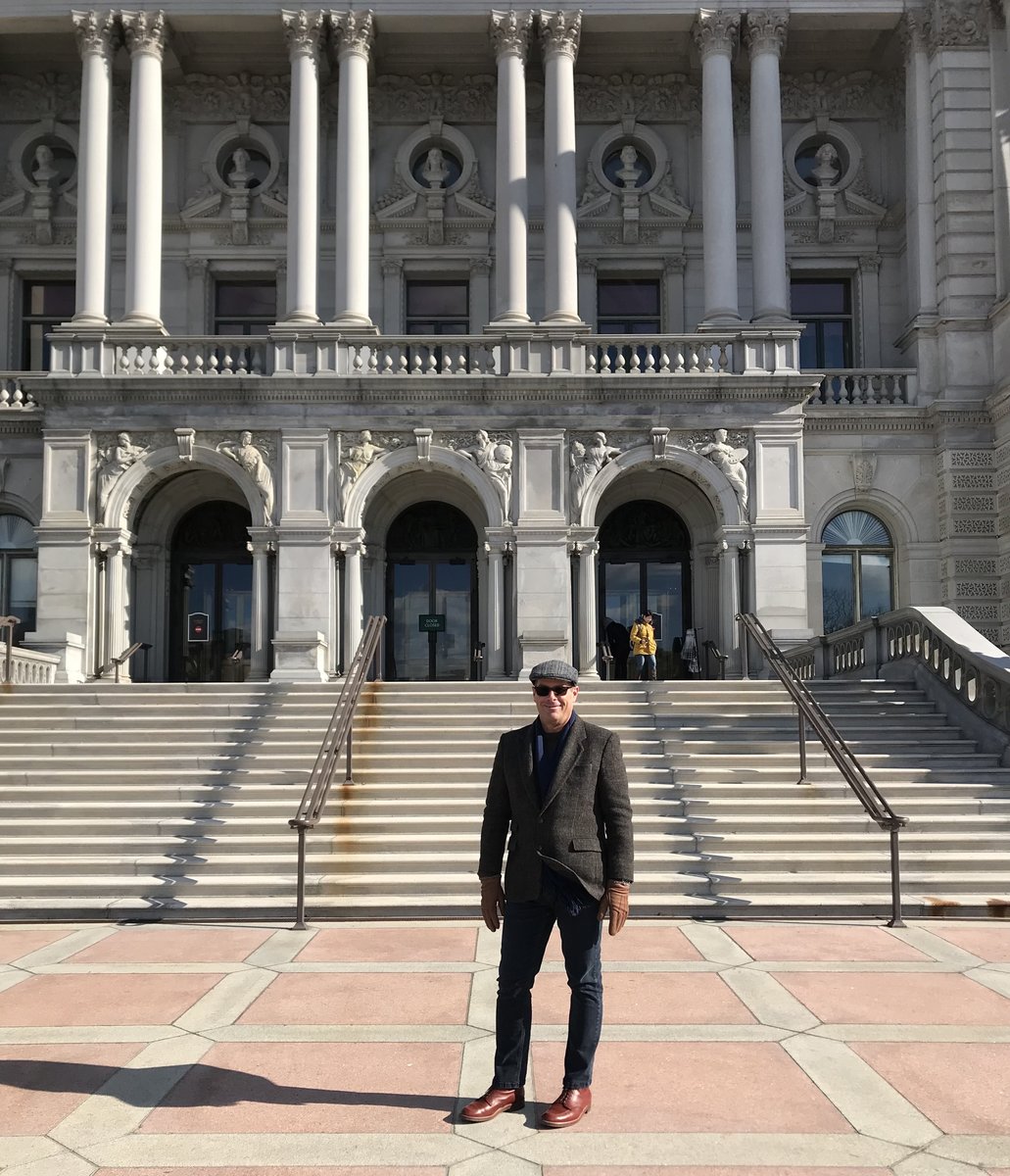 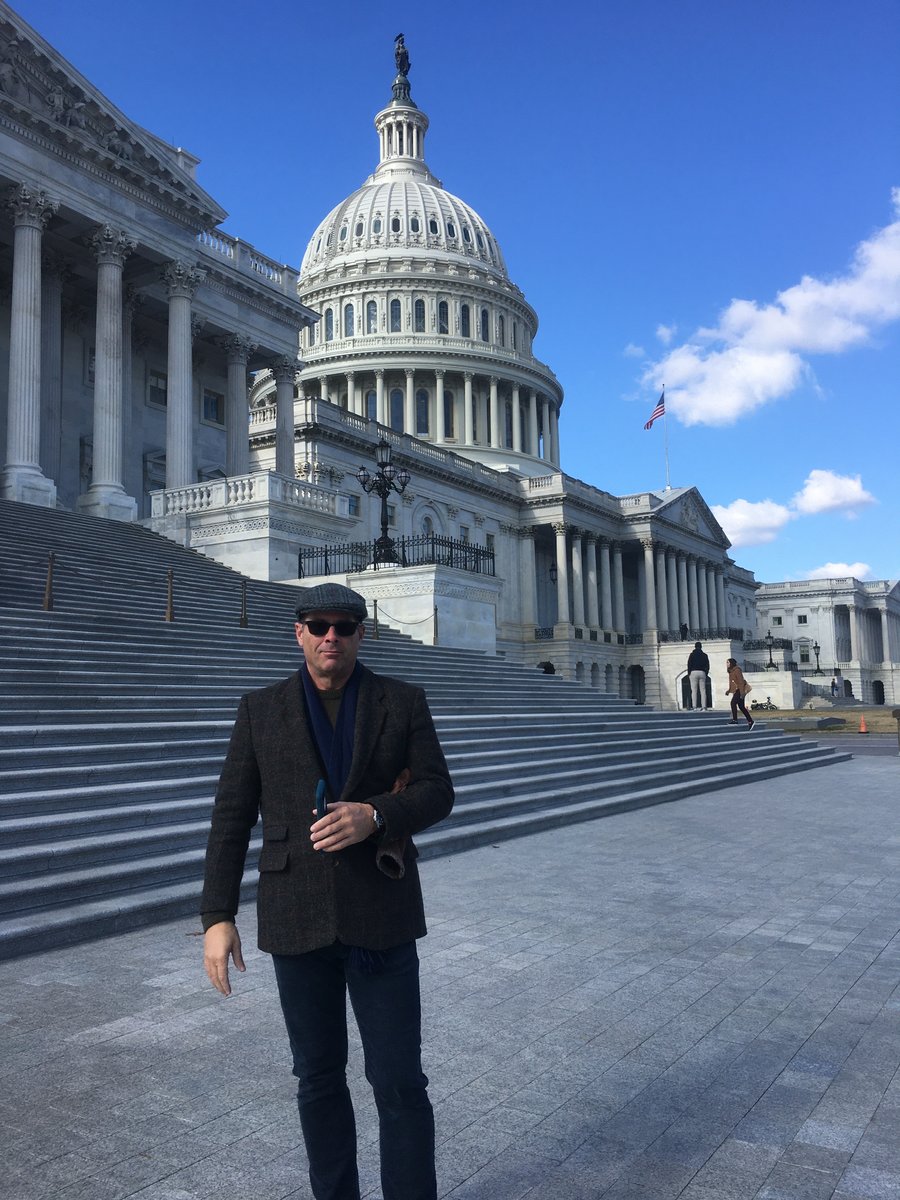 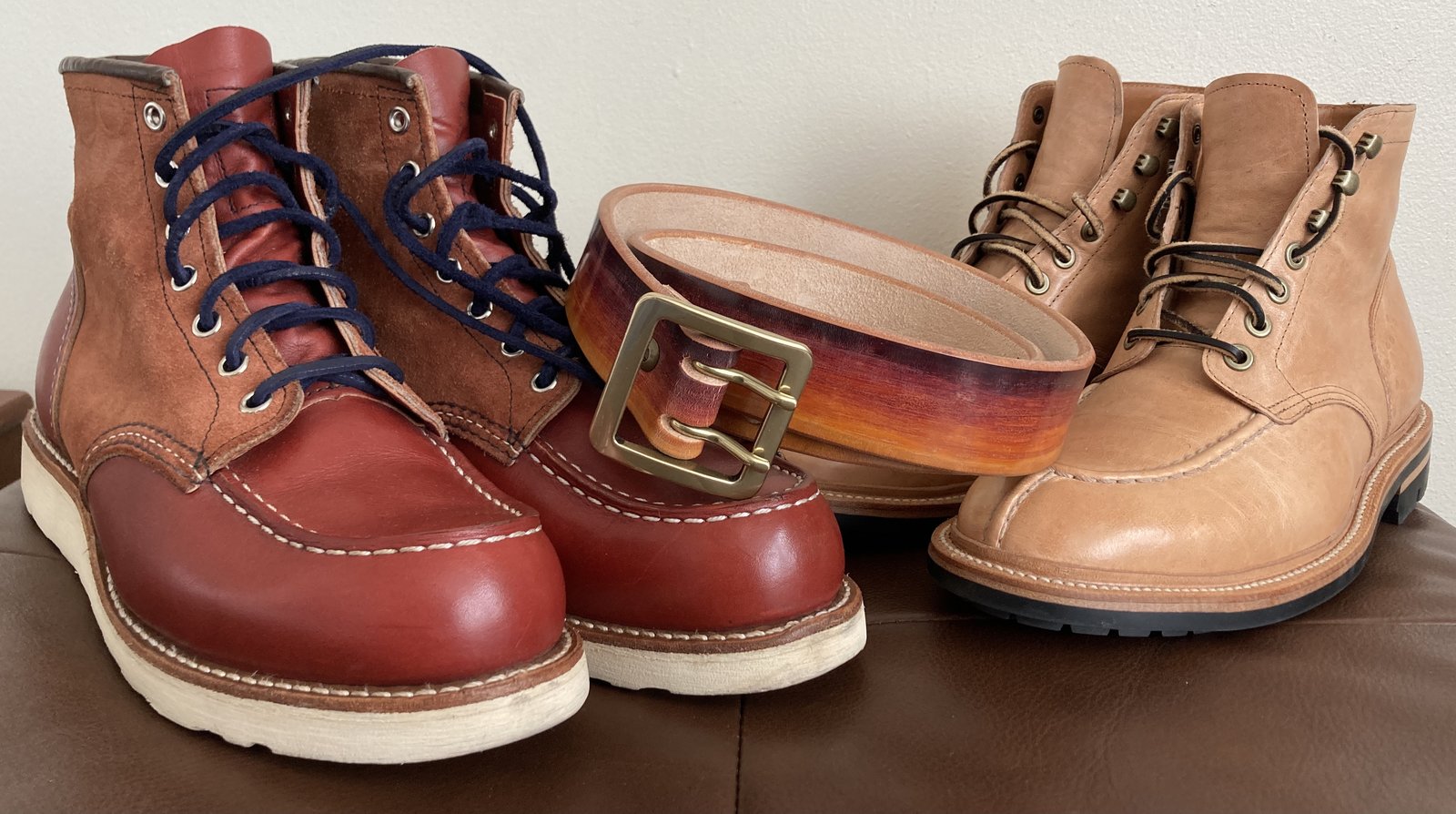 "Nothing beats an Astronaut. Ever..."
Instagram
For Sale:
Stay tuned!

Few of my stuff I photographed today.

i spend more time photoshooting than wearing my shoes 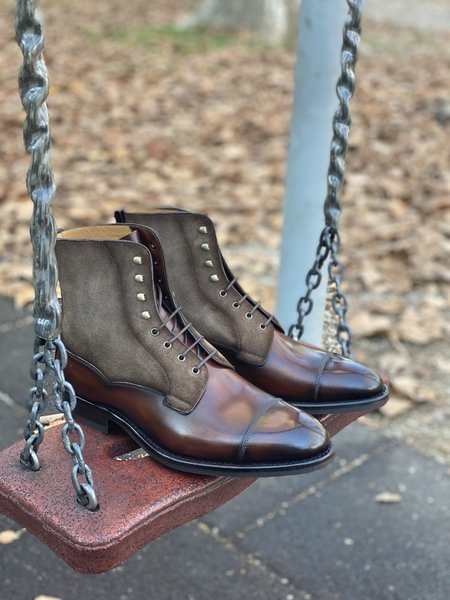 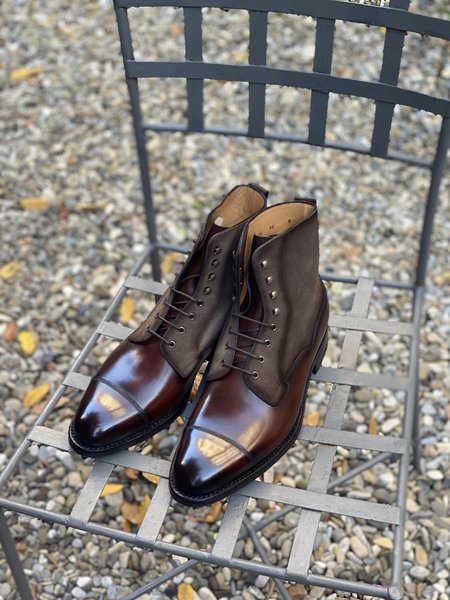 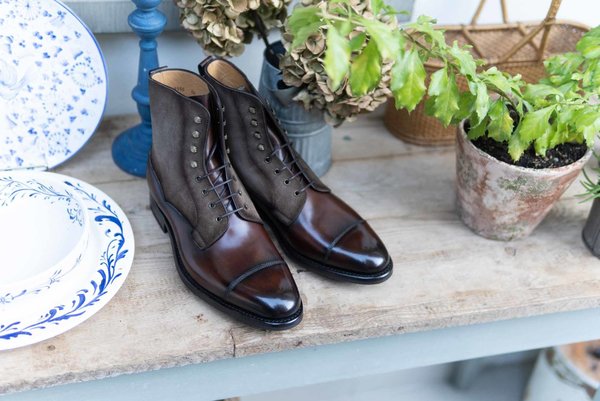 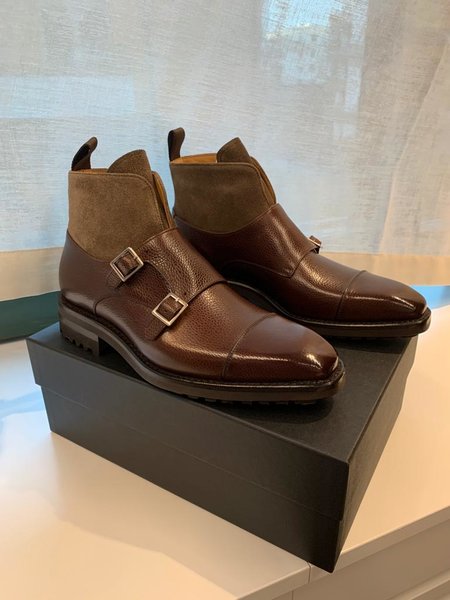 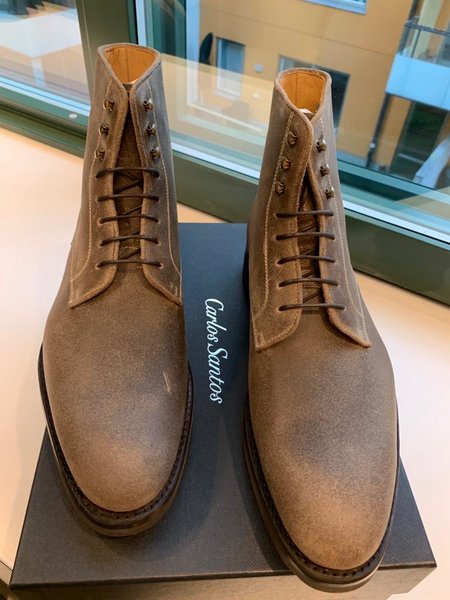 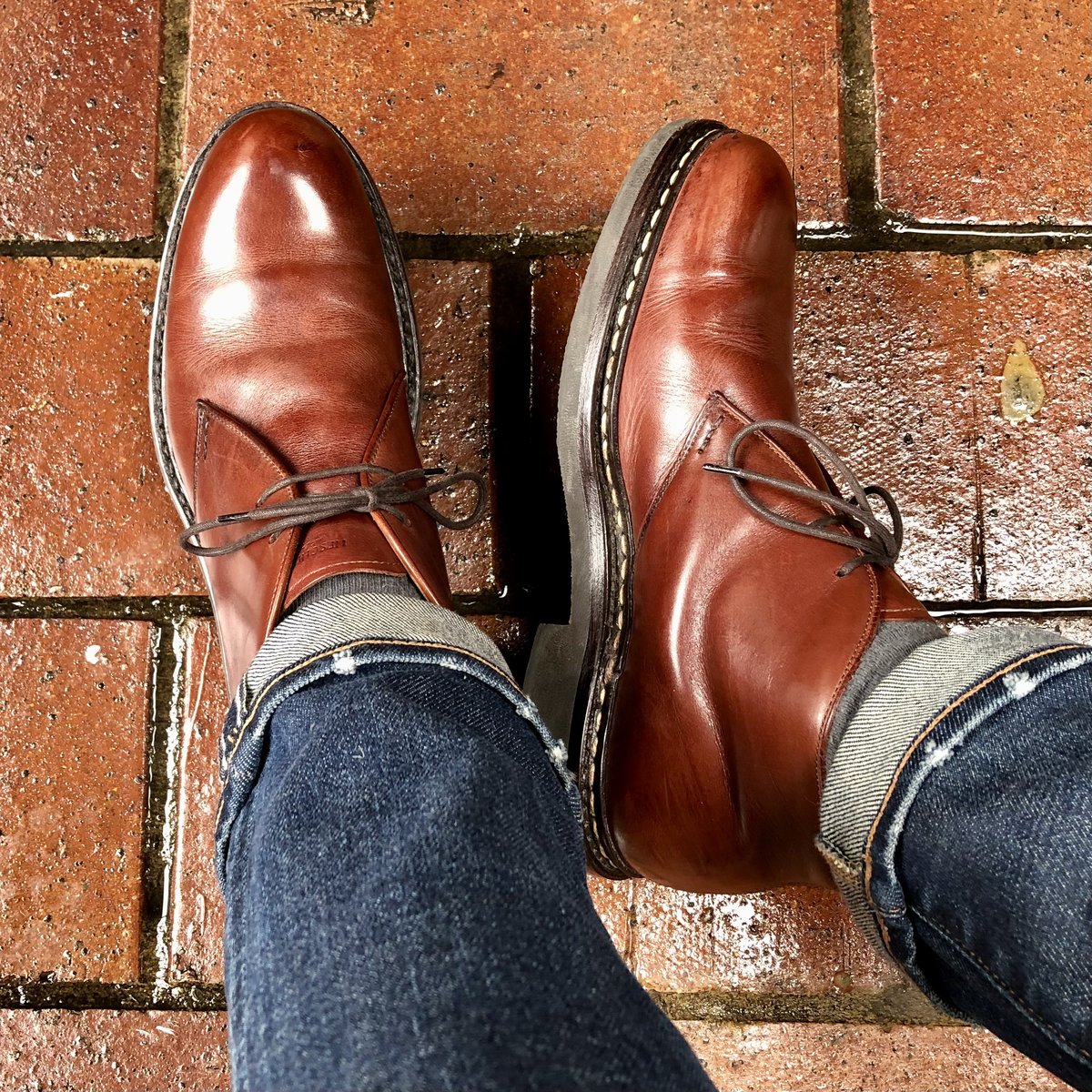 Noblekostas said:
Few of my stuff I photographed today.

i spend more time photoshooting than wearing my shoes

Which model is the last pair of your boots?

Mercurio said:
Which model is the last pair of your boots?
Click to expand...

oskrusa said:
TL;DR
I got a pair of Enzo Bonafe col4 shell boots back from Bedos Leatherworks after he remedied a developing tear on one of the shafts.

About 12 to 15 months ago I started to notice a dark line in that area. At first, you couldn't feel it to the touch and the actual surface was not broken or split yet.
I took the boots to a cobbler in Brooklyn, NY and then to Minas in Downtown for a 2nd opinion.
They both concurred that the line might have started its development on the other side of the shell, but the boots were lined, so, they would have to take that boot apart to check it out.

Lorenzo at Solegarb, who sold me the boots, dismissed my concerns, and after several back and forth emails it was clear that I was on my own and had to take care of it independently. To say I was disappointed would be an understatement.

I would say I am not a shell cordovan expert, however, I have a decent knowledge of it and I have personally handled several dozen of pairs of my own over the years.

I can state that this pair of color4 is the thinnest shell I have ever seen, by a long shot. It is thin to the touch and eyes, and very malleable, almost comparable to suede. Perhaps that was a contributing factor to the tear, but i cannot be certain. Below some picts.

Here are 2 EB pairs, col6(left) vs col4 on same last, about the same amount of wears:

Bedos provided the picts below.

Him taking the shell apart from the liners, from the top of the shaft. He then glued the red material behind the tear:
View attachment 1707491

Sanding the outside:
View attachment 1707515

Now, I need to wear them while keeping that area very well conditioned. I really like these boots and I hope it does not deteriorate too quickly.

How long between handing them over to Bedo and getting them back?

winghus said:
How long between handing them over to Bedo and getting them back?
Click to expand...

It was about 6 weeks round trip, since delivery to him, till back in my hands.
For Sale: 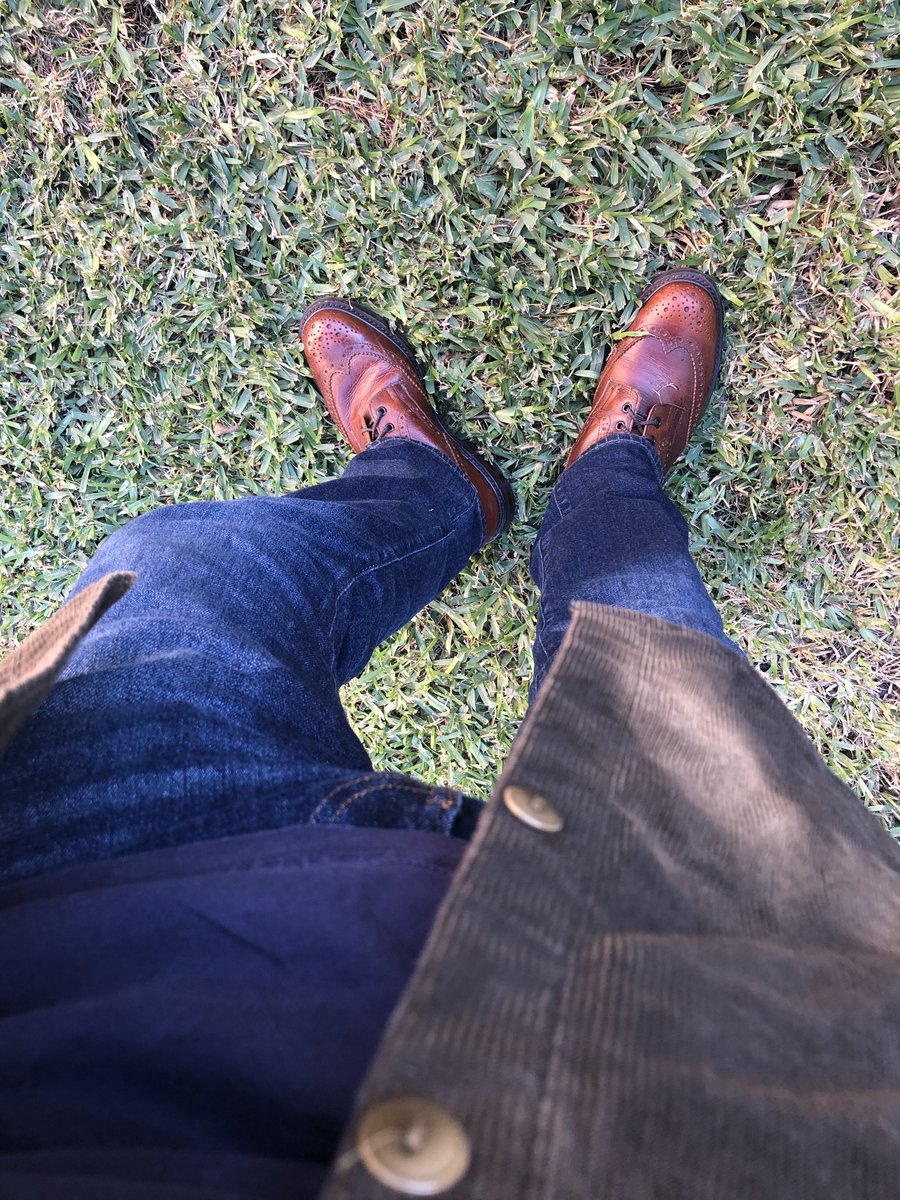 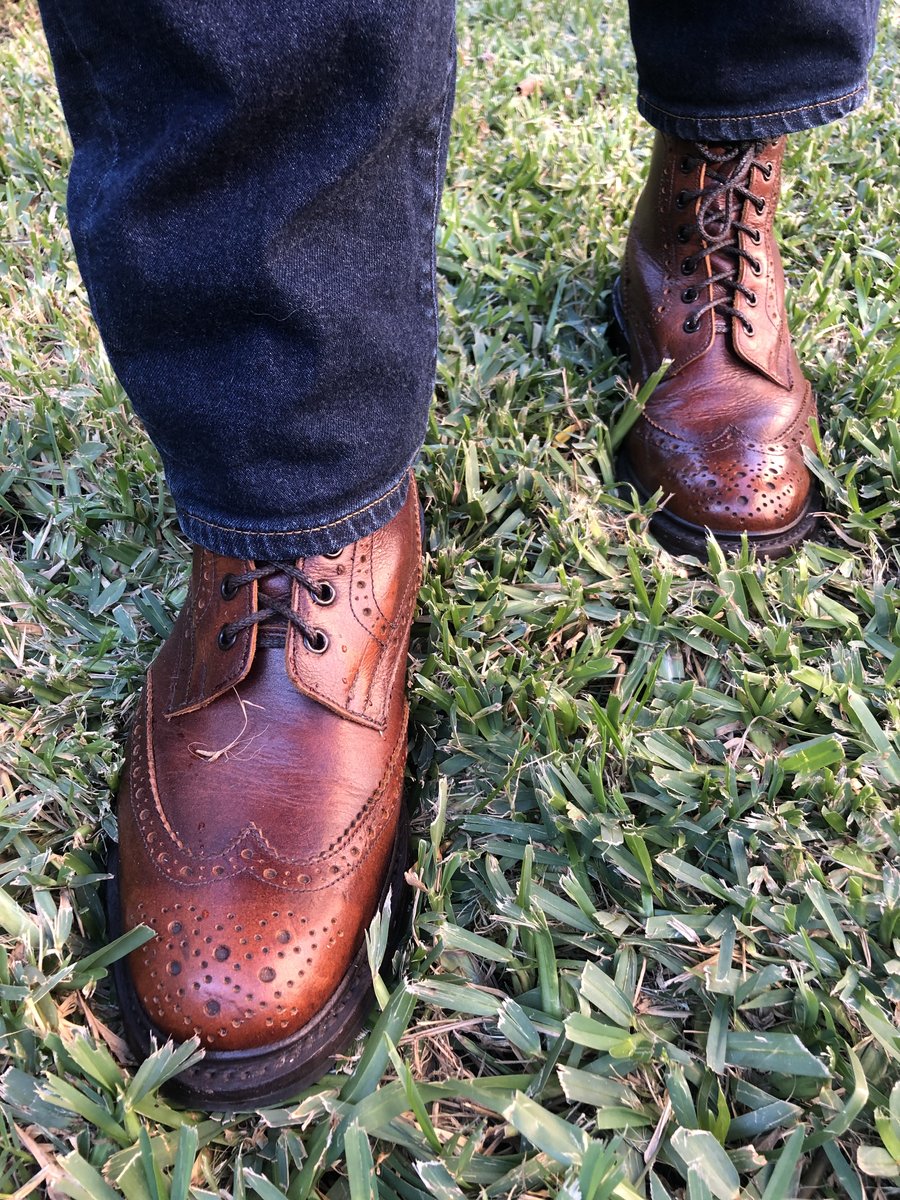 Would it be available sometime next year?
Which last was used for the prototype?

Mercurio said:
Would it be available sometime next year?
Which last was used for the prototype?
Click to expand...

The diplomatic answer is yes. 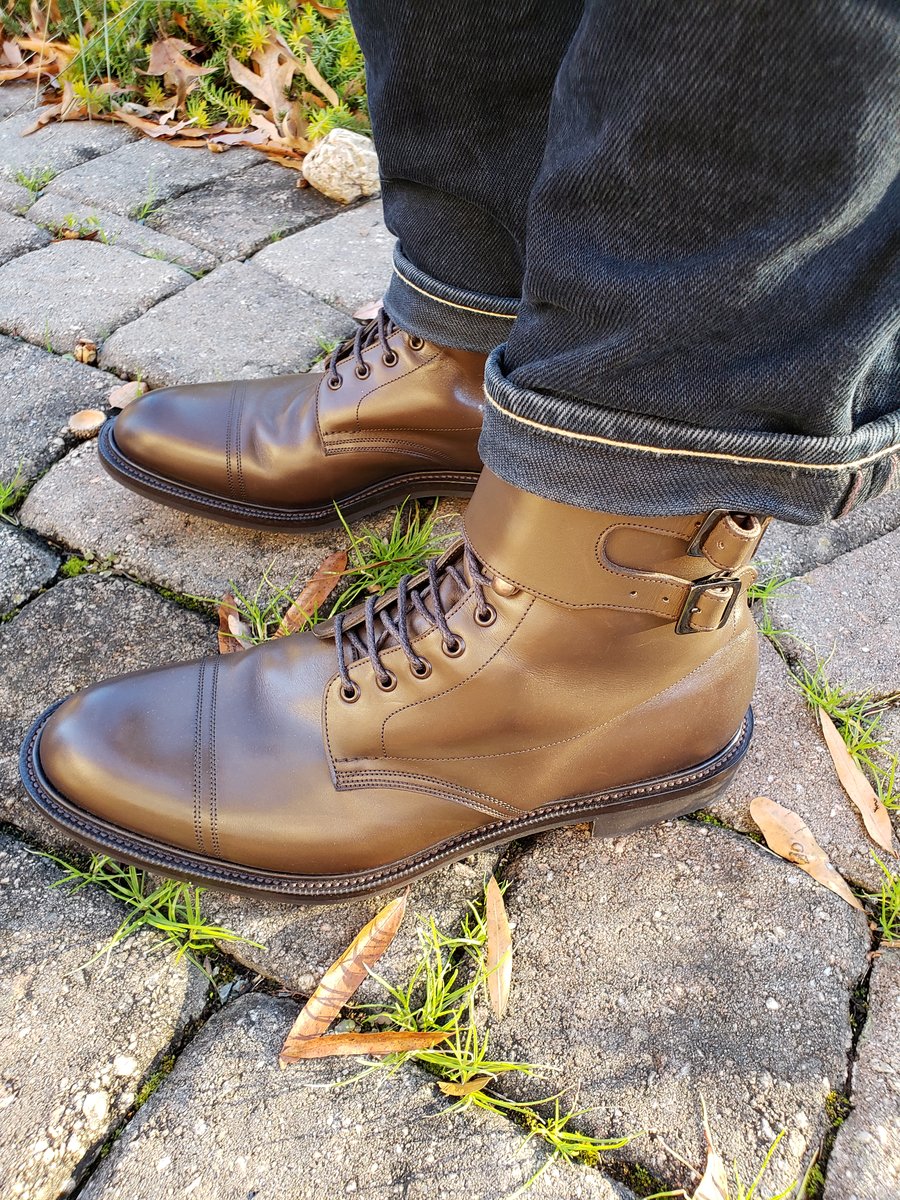 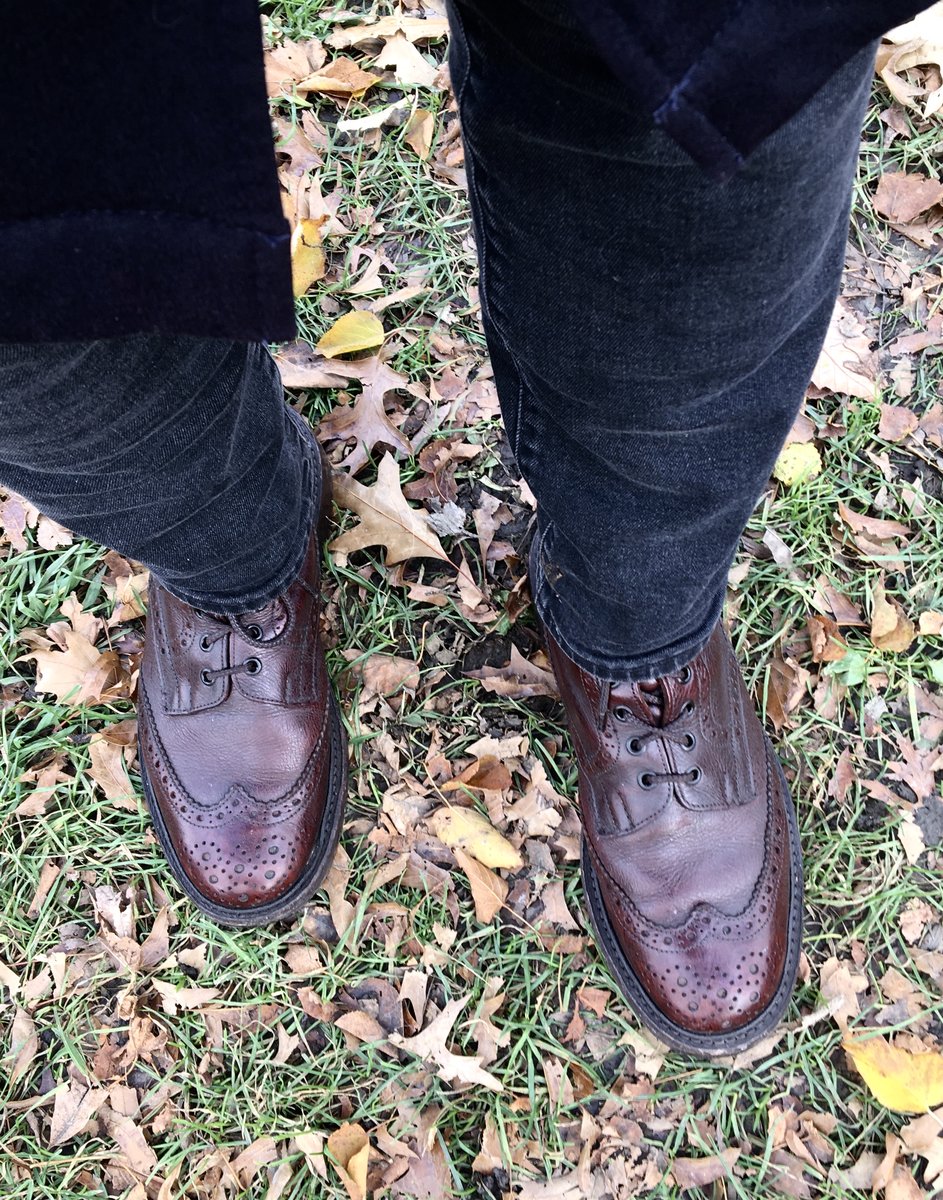 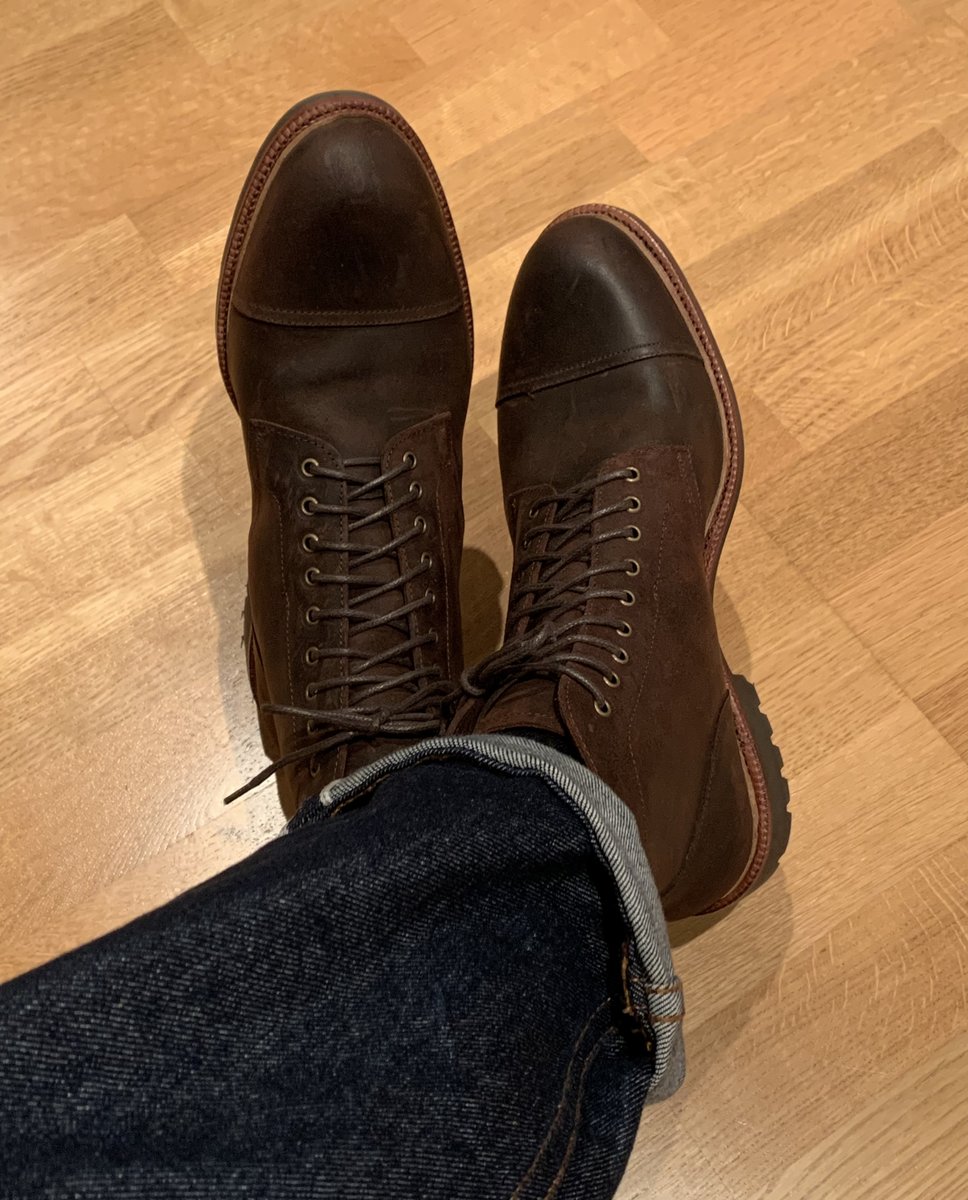 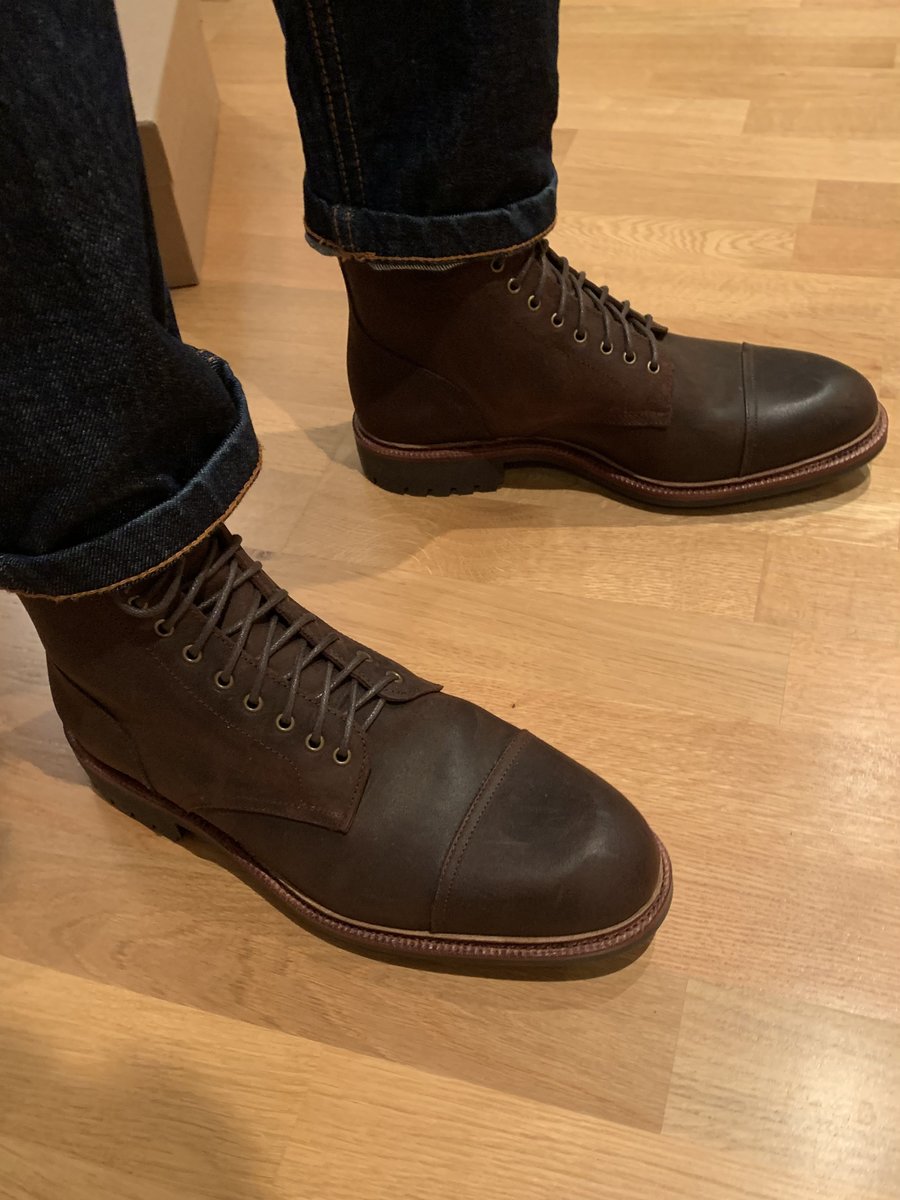 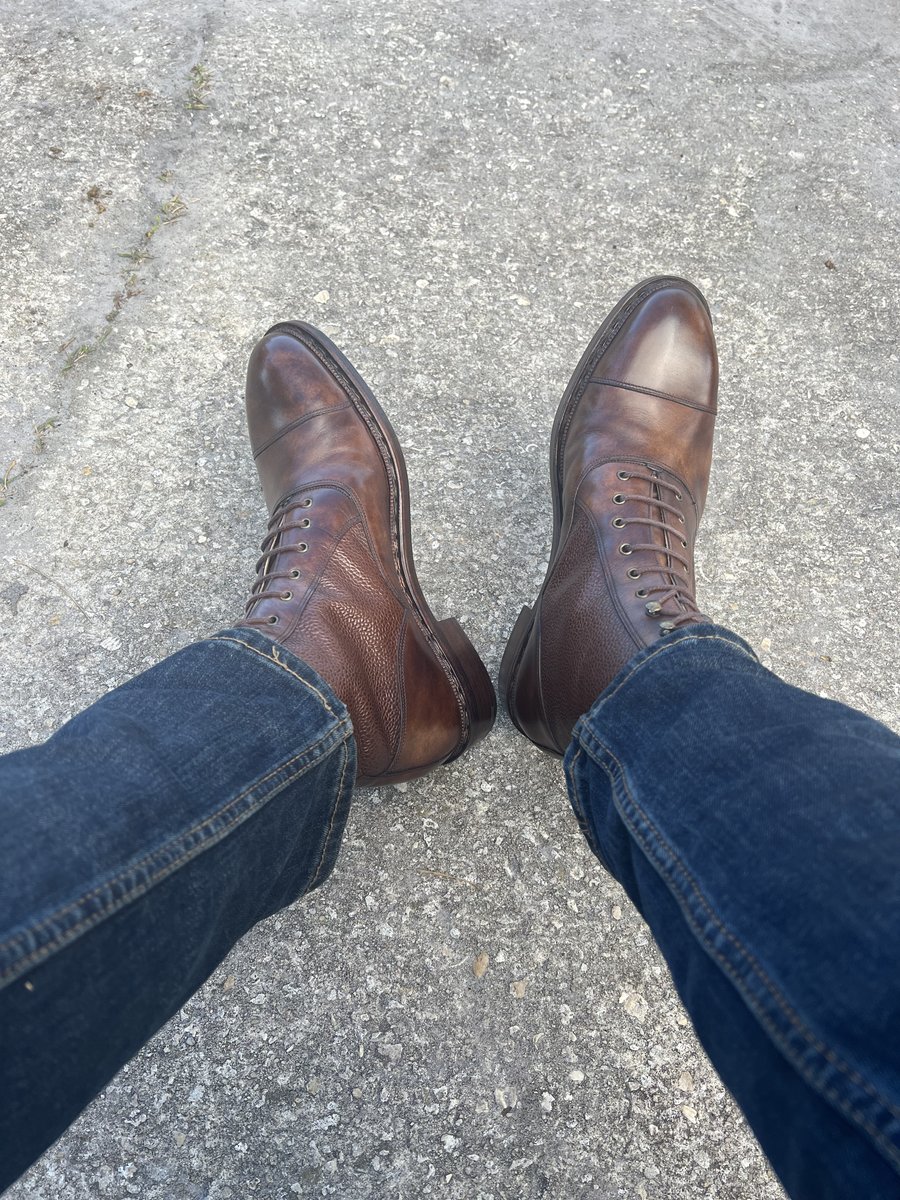